Take A Look At This Cute Adopted Cat With Funny Markings

“I was looking for a cat that would be a good company for my other two cats. Some day I found Witek at one of the cat-adopting-foundations. I fell in love with him immediately. This is a short story about how Witek came to our home.”, said Magdalena, a pet owner, to Bored Panda.

At first Witek was locked in a living room, because other cats were afraid of him 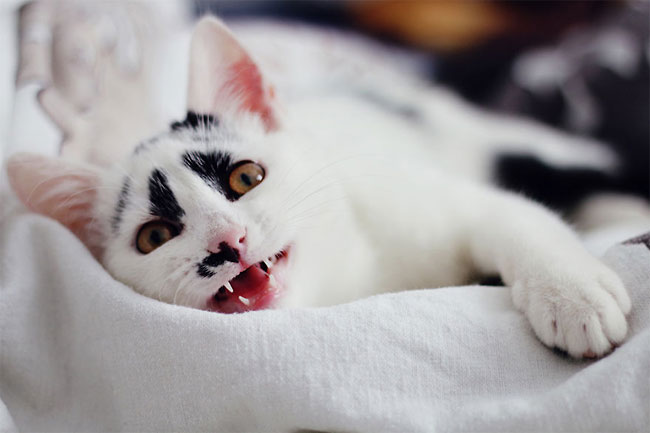 He was lonely and wanted to play with older cats 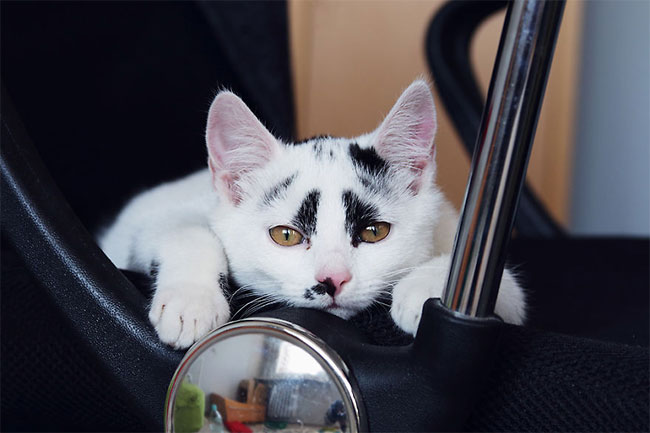 He had to spend a few days alone 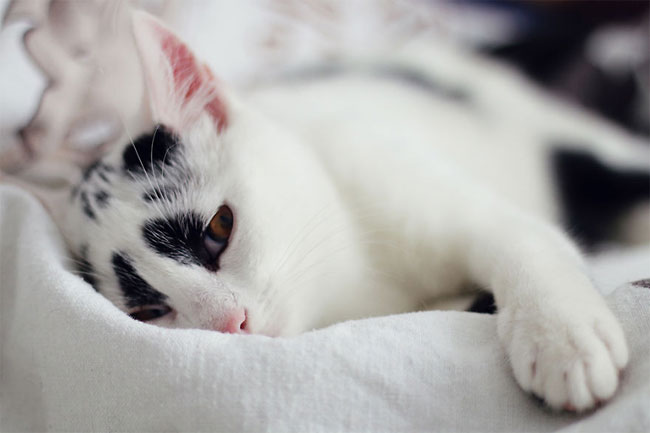 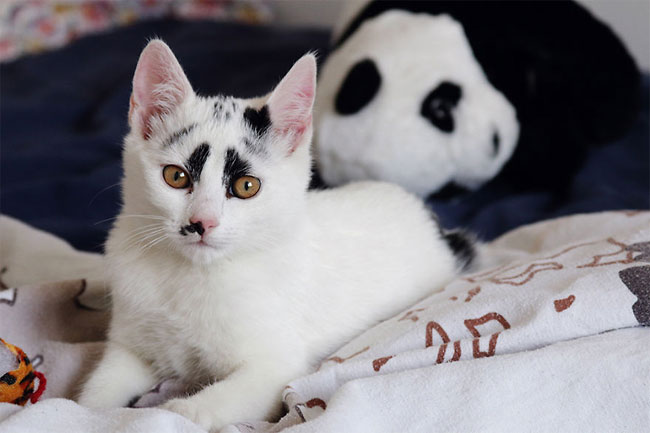 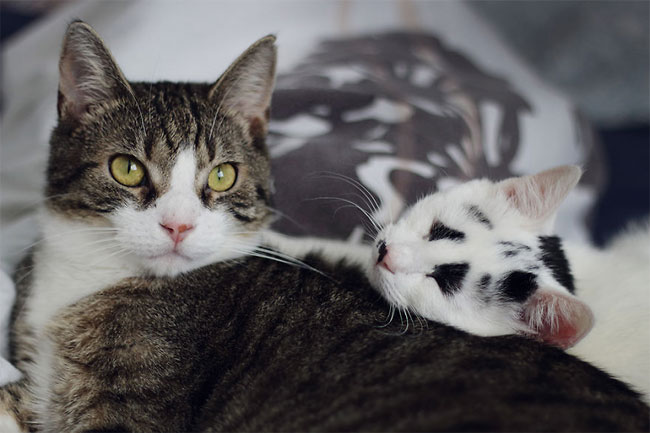 He is very curious and he wants to play a lot 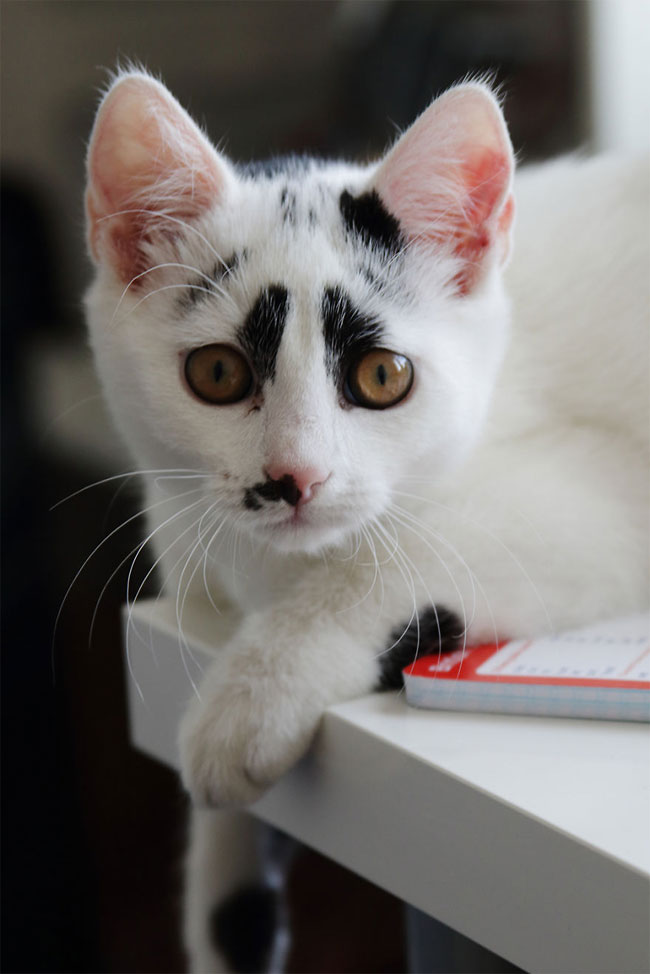 He also eats a lot. And loudly begs for cat food 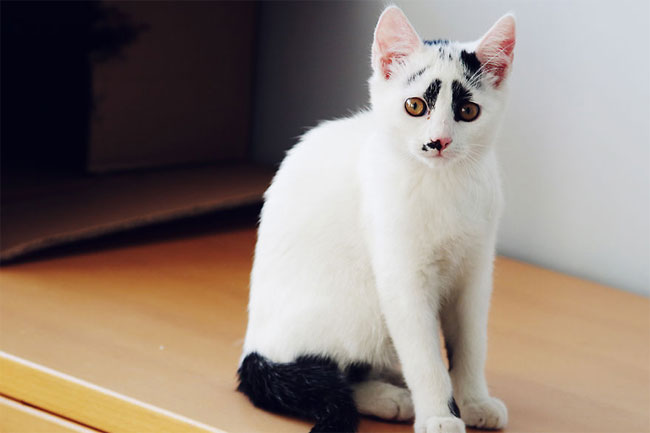 After dinner he wants to cuddle with his human 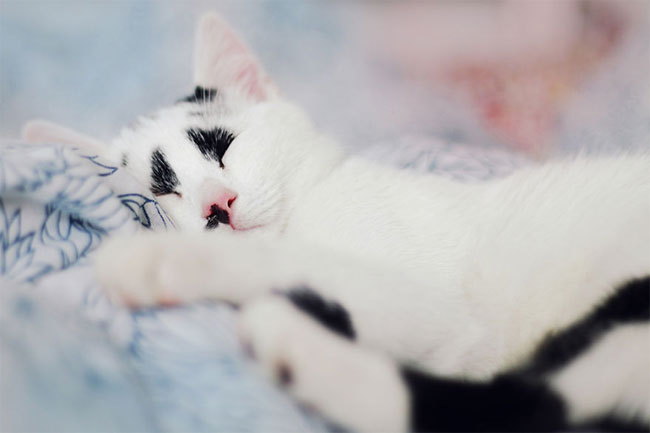