These Panda Selfies Are The Opposite Of Cute 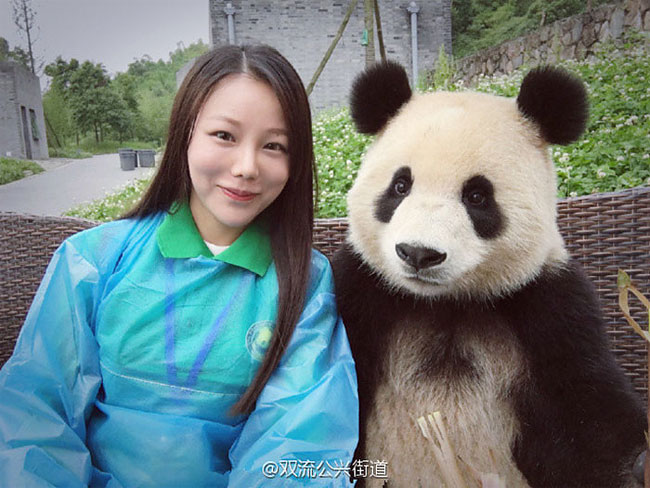 Panda selfies just surfaced from a massive panda breeding center in China, sparking a flurry of “awws” on one side and raised eyebrows on the other. Giant panda breeding in China is a complicated industry, with apparently good intentions — saving the giant panda from extinction — and big bucks at stake. 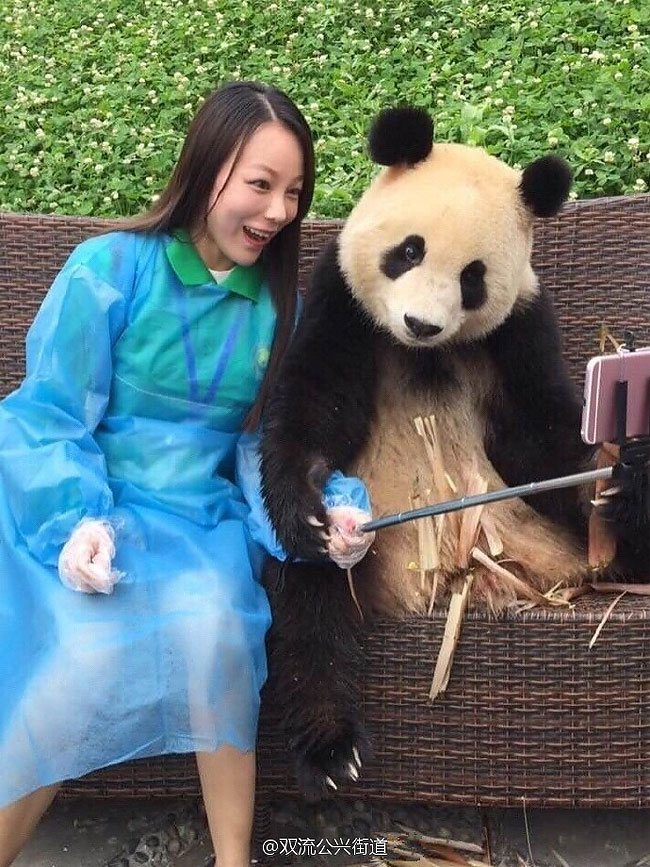 Although it was elsewhere reported that the panda shown in the recent selfies — who lives at the Dujiangyan Research Base of Giant Panda Breeding — is participating in a release program, Suzanne Braden, director of Pandas International, said this is incorrect. 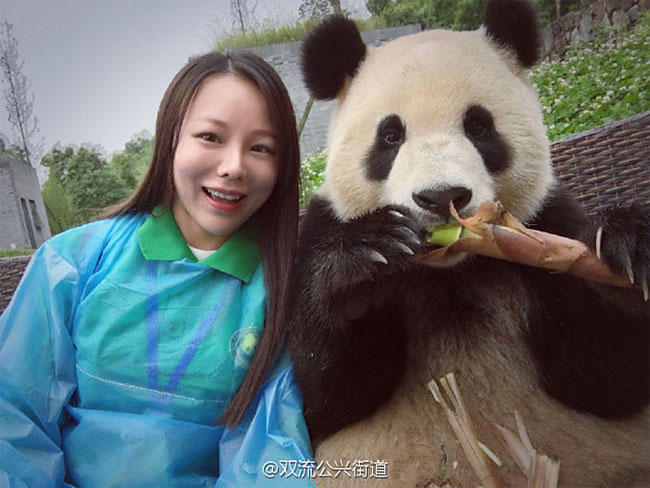 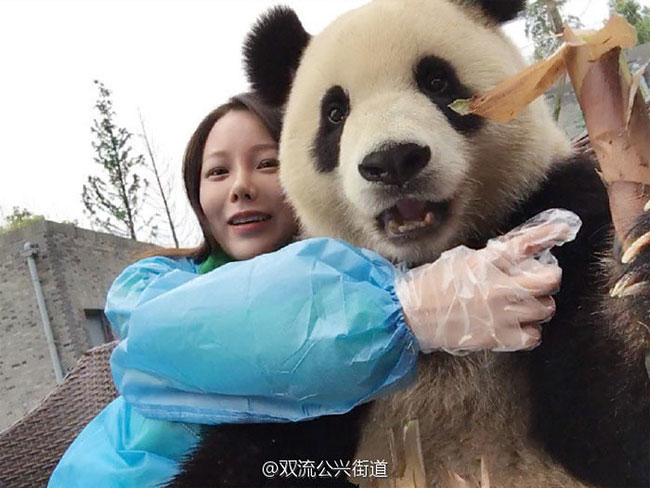 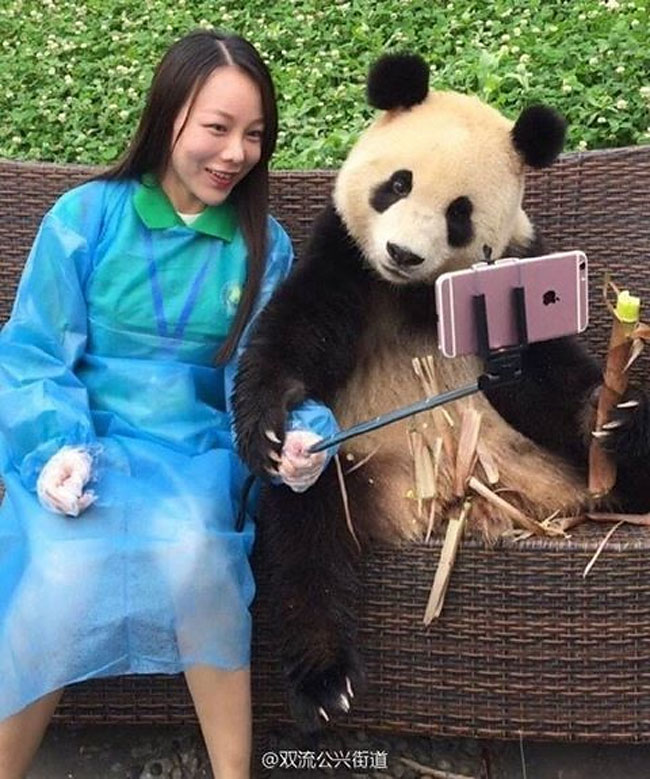 Friend Asks A Photographer To Babysit Their Cat, Gets Purrfect Photos
These Close-Ups Of Snails In A Rainstorm Are Beautiful
Hundreds Streak Around London Zoo To Support Tigers
Award-Winning Shots From The 2012 Underwater Photo Contest
Striking Animal Pictures Selected As Finalists Of 2017 Comedy Pet Photography Awards
Want to Take Your Pet Fish for a Walk? There’s a Bag for That!
These Quirky Mini Bikes Are Actually Stands For Larger Bikes
Photographer Captures The Daily Lives Of Cats In Majestic Black And White Photos
Panda-suited Pickers
A Sweet Little Photo Story Proving That True Love That Knows No Bounds
"Spring And A Girl": Cute Friendship Between A Snow Fox And A Human
Baby Lion Playing With Autumn Leaves
Very Creative Artist From Brazil Bullies Banksy With These Humorous Parodies
Snoopy the Cat
Realistic Animal Socks Will Make You Look Like You Have Animal Paws
Dog Chews Aston Martin
Daisy, The Cutest Kitten In The World
Photographer Captured The Incredible Scene Of The Tiny Ant Hauling A Huge Bee
Rescued Dog Loses 35 Pounds Of Hair After Getting Its First Haircut In 6 Years
This Woman Takes The Most Creative Selfies On The Web
Artist From Poland Creates Gorgeous Wild Animals Designed In 3D
The Rehoming and Rehabilitation of Unwanted Dogs and Cats During the Christmas Holiday
Grumpy Cat Not Happy to Be Named First Madame Tussauds Cat
Spaniel Plays Mum for Lambs
opposite, panda, selfies, these