When The History Channel needed a worldwide branding campaign, they turned to Seth Taras, an award-winning, self-taught American artist/photographer. Seth went on to create Know Where You Stand, a stunning mash up of historical photograph negatives overlaid into modern times. Seriously, imagine how much more impact the past could have if you took a trip to a place like Paris or Berlin and realized you were standing in Adolf Hitler’s shadow.

The four Know Where You Stand photographs — which won the Cannes Lion Award for best brand campaign — are simply stunning. A reminder how dramatically the world can change even when the landmarks stay the same. 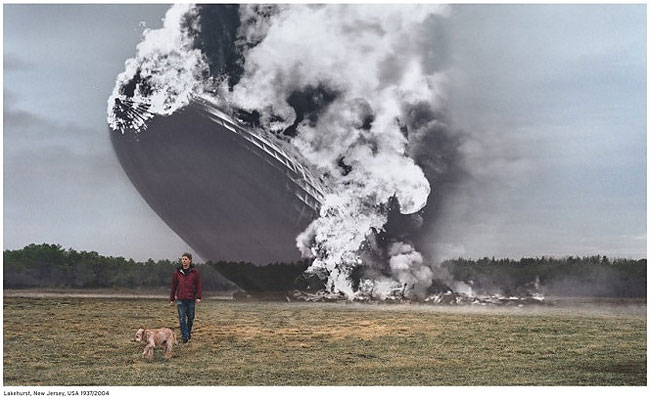 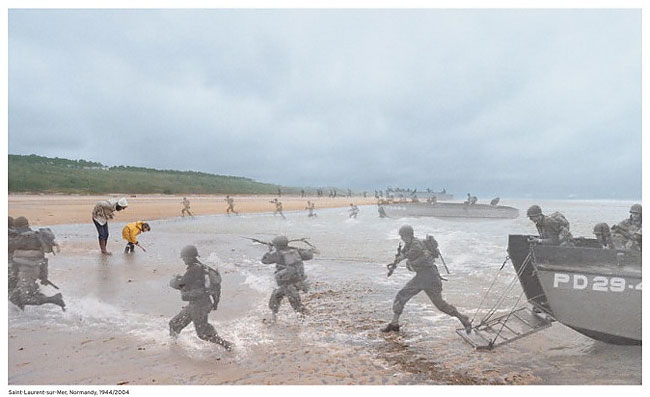 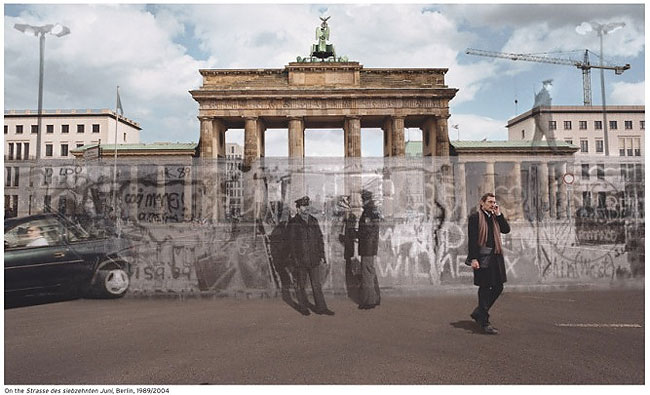 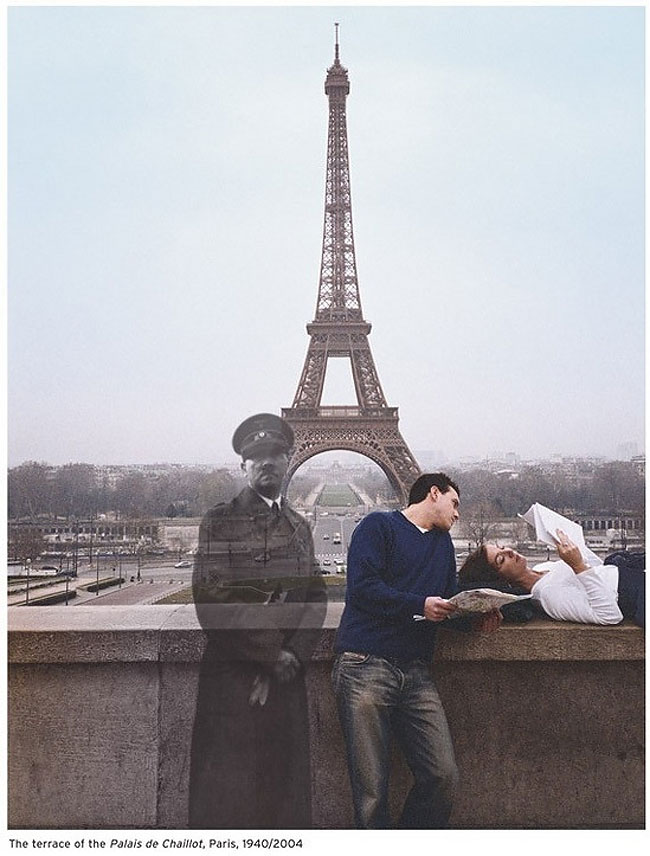 The World Through Jack London's Eyes
Extraordinary Black And White Fashion Photography By John French In The 1950s And 1960s
2014 National Geographic Photo Contest, Week 3
8 Before And After Photos That Prove The Awkward Years Don't Last Forever
Beehive Hairdo: The Women’s Popular Hairstyle Throughout the 1960s
The 10 Winning Photographs From The Hasselblad Masters Awards 2016
“Being Michael Jackson”
A Photographer Is Using A Unique Method To Show The Shift From Day To Night Across Famous Cities In Spectacular Images
"Sky As Crown": Beautiful Georgia By The Photographer Irma Sharikadze
Hilarious Images From The Opening Scenes Of Adult Movies
Abandoned As A Baby Due To Albinism, Xueli Grew Up To Become A Vogue Model
Hilarious Winners Of The 2016 Comedy Wildlife Photography Awards
Diverse Faces Of Siberia: Beautiful Portraits Of The Indigenous People Of Siberian Region Captured By The Photographer Alexander Khimushin
Marvelous Portraits Of Ballerinas Practicing On The Streets Of Chicago By Peter Hinsdale
Selection of Finalists for Bird Photographer of the Year 2021
Wonderful Vintage Photos Documented Everyday Life In London In The 1930s
"Belfast Kids": Photographer Dave Sinclair Shows Us the Faces and Lives of Children in The City Affected by Social and Political Change and Upheaval
Trapped Raccoons Saved from a Waste Container
National Geographic Reveals Its Most Popular Instagram Photos Of 2017
Meet Photographer Emanuele D’Angelo, Who Calls Emily Ratajkowski His Muse
Student Captures What Happens When People Are Told They Are Beautiful
Powerful Photos Document Poor Housing Conditions And The Lives Of People Living In Slums In Glasgow In The Early 1970s
Reconnect with Nature: Spectacular Winning Photos from The Rediscover Nature Photo Competition 2020
20 Weirdest Images on Google Street View
events, fuses, historical, photographer, stand, where