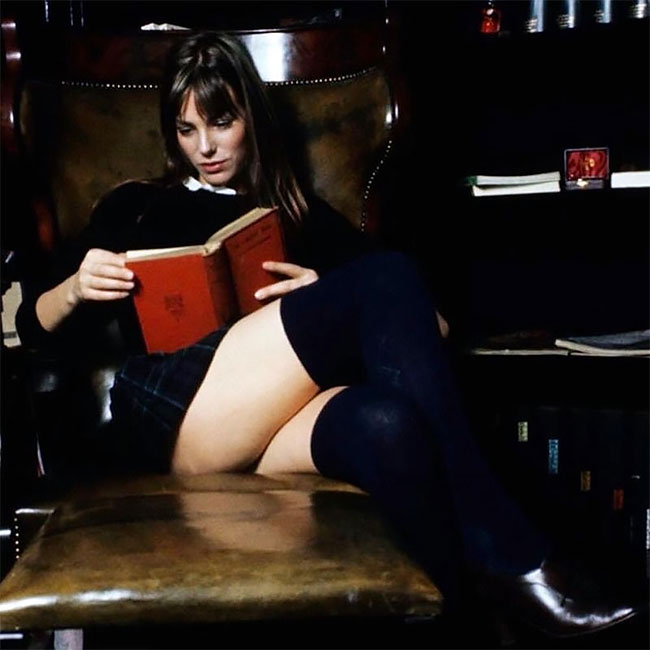 A native of London, Jane Birkin began her career as an actress, appearing in minor roles in Michelangelo Antonioni’s Blowup (1966), and Kaleidoscope (1966). In 1968, she met Serge Gainsbourg while co-starring with him in Slogan, which marked the beginning of a years-long working and personal relationship. 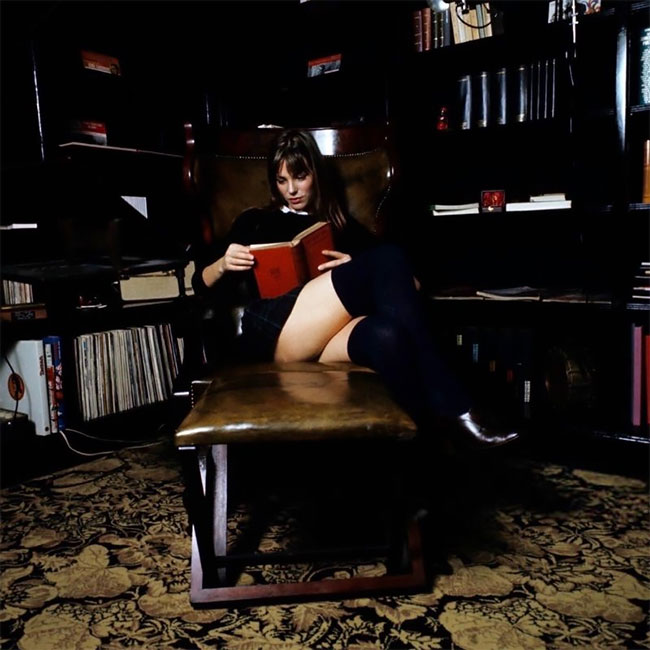 After separating from Gainsbourg in 1980, Birkin continued to work as both an actress and a singer, appearing in various independent films and recording numerous solo albums. In 1991, she appeared in the miniseries Red Fox, and in the American drama film A Soldier’s Daughter Never Cries, in 1998. In 2016, she starred in the Academy Award-nominated short film La femme et le TGV, which she said would be her final film role. 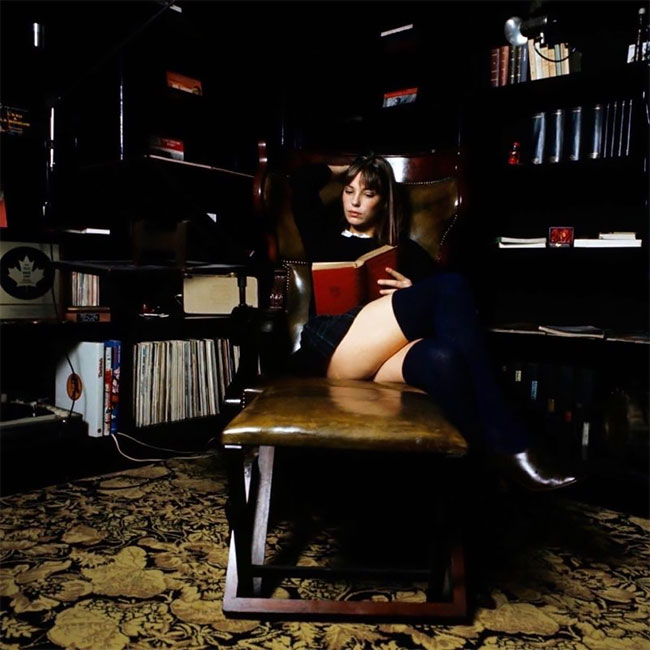 Birkin has lived mainly in France since the 1970s. In addition to her acting and musical credits, she lent her name to the Hermès Birkin handbag.

These beautiful photos were taken by photographer Jean-Claude Deutschthat that show beautiful portraits of Jane Birkin at home in Paris on December 15, 1971. 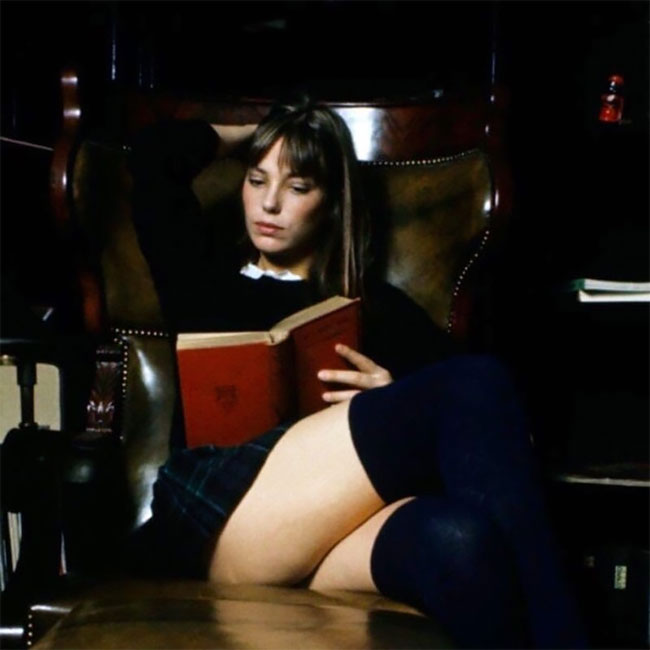 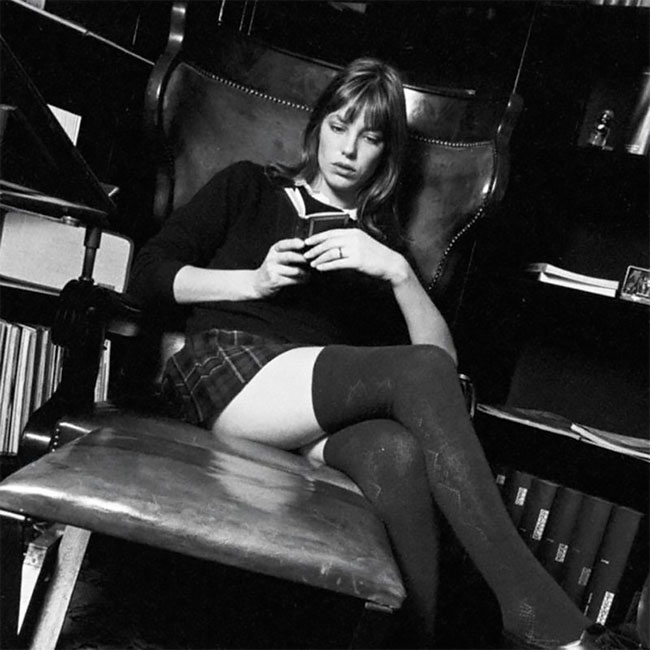 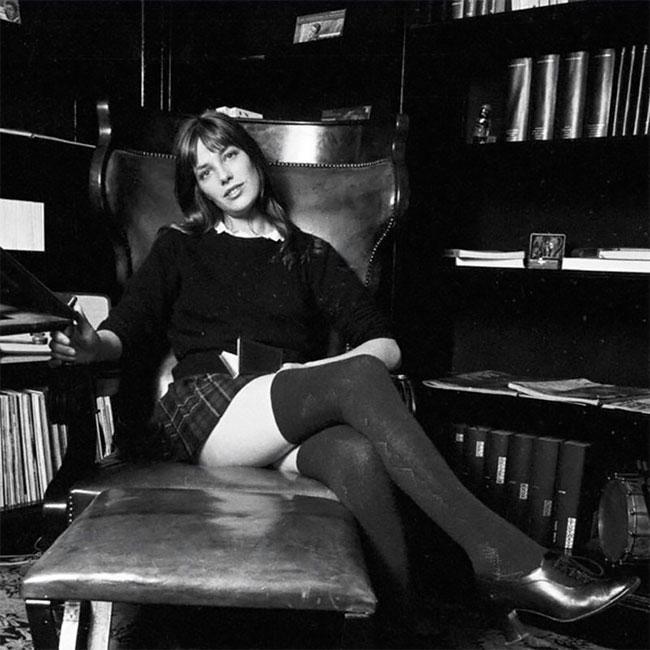 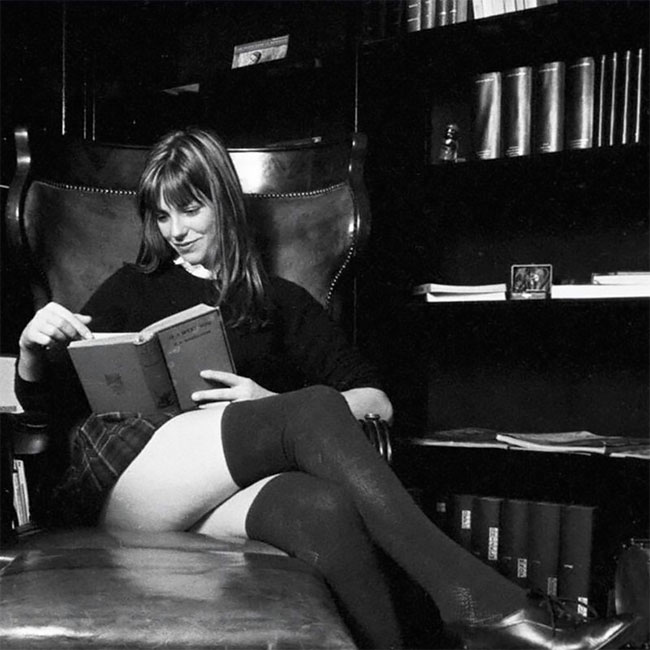 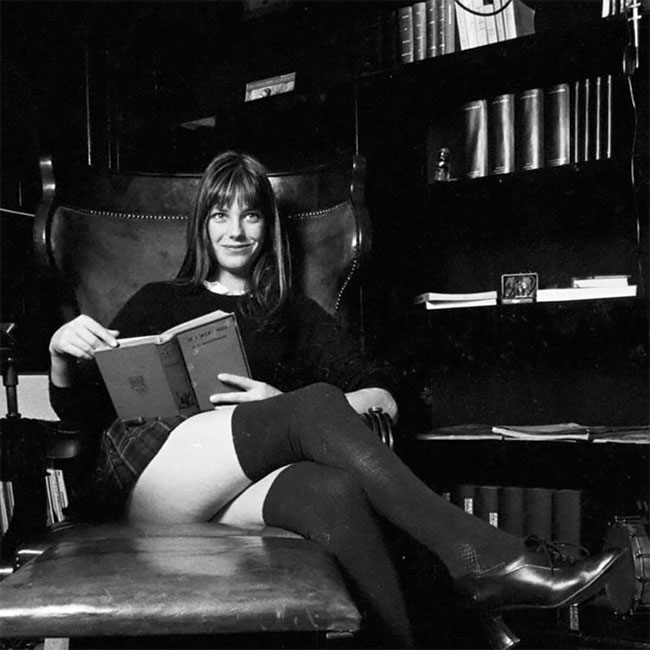 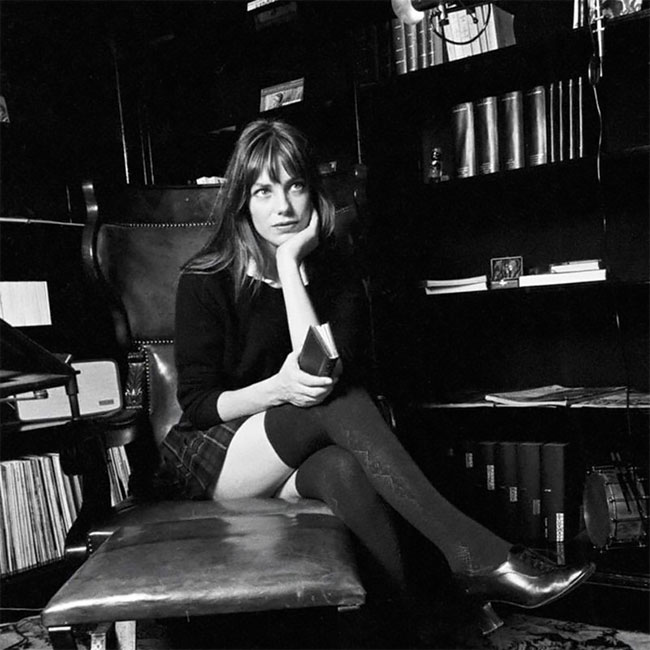 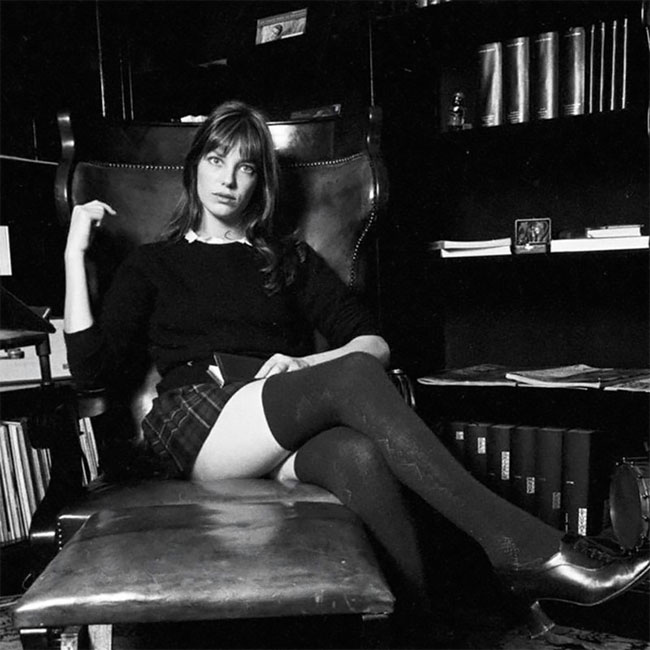 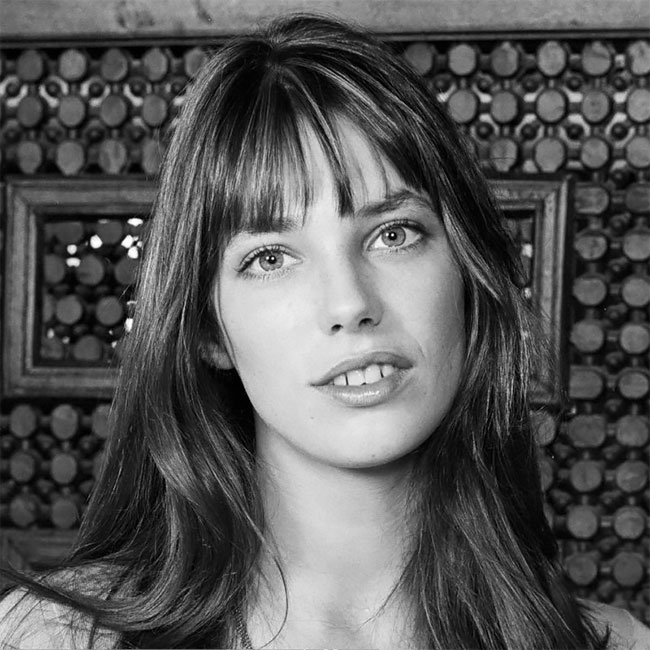 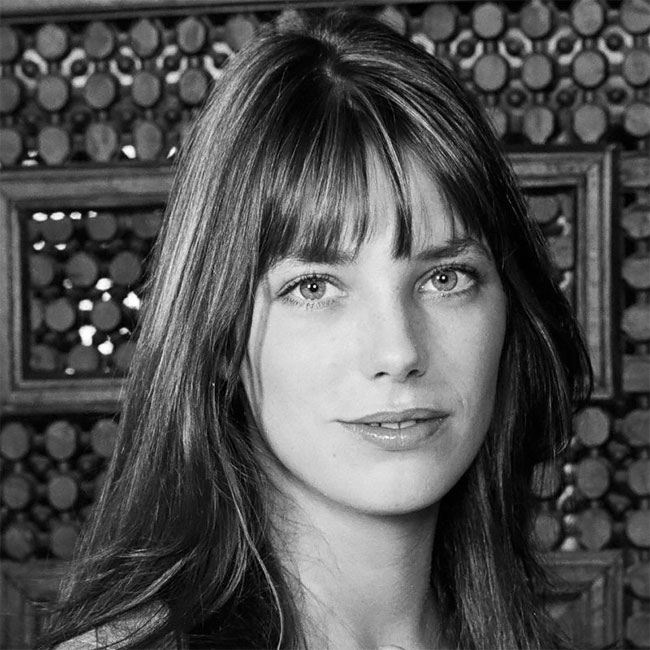 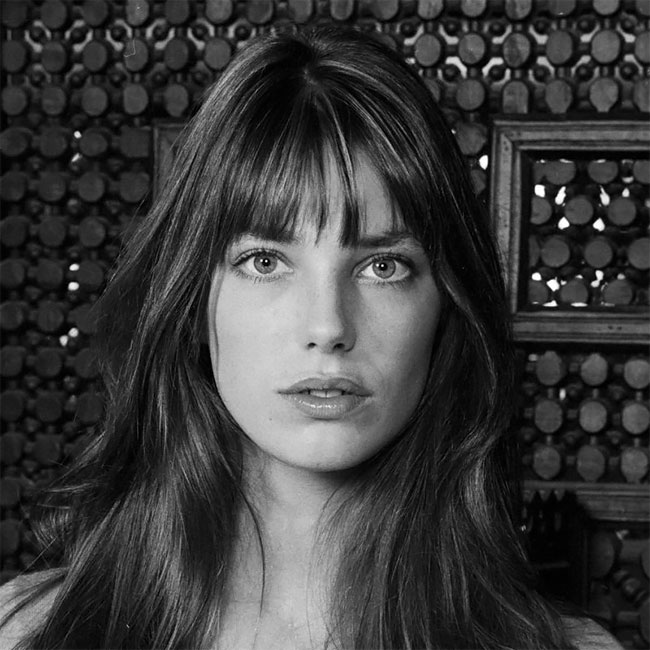 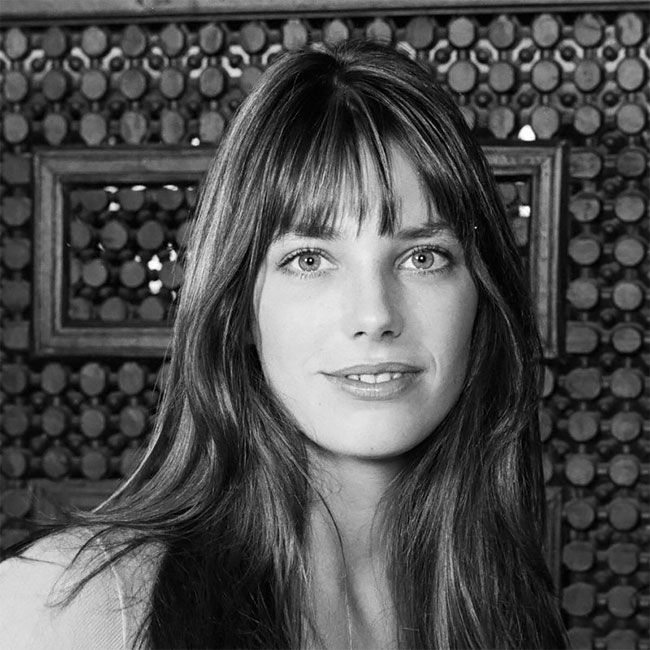 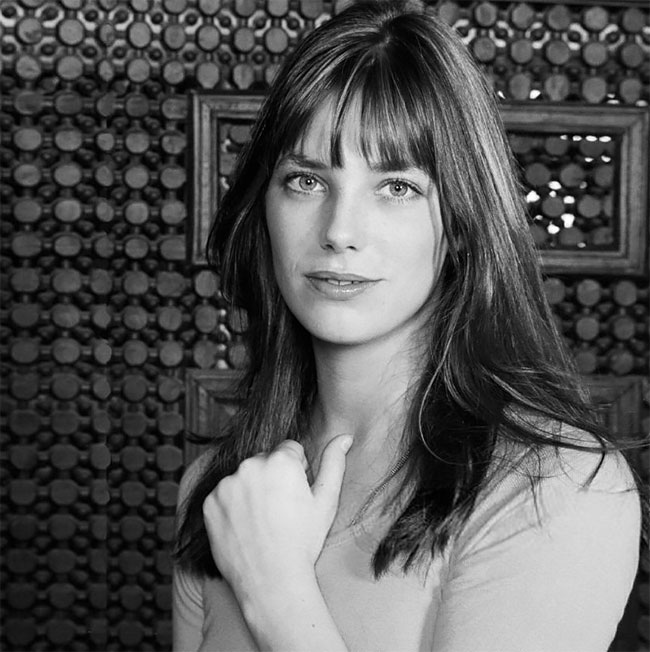 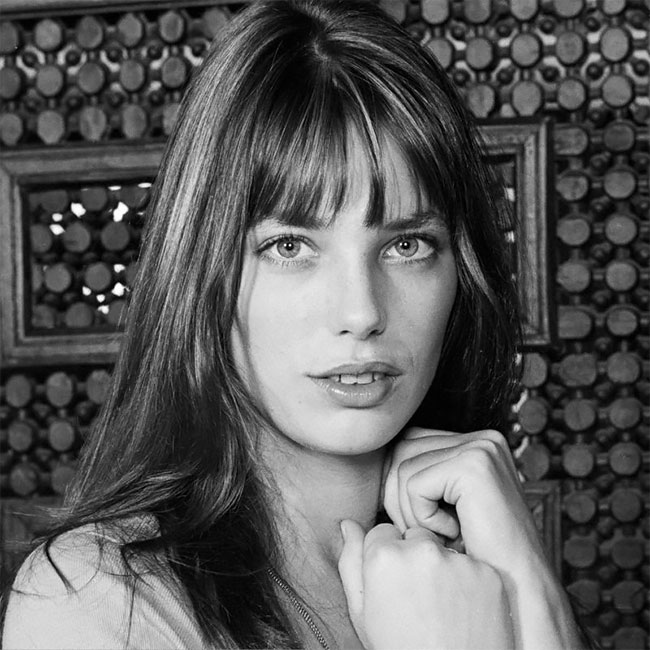 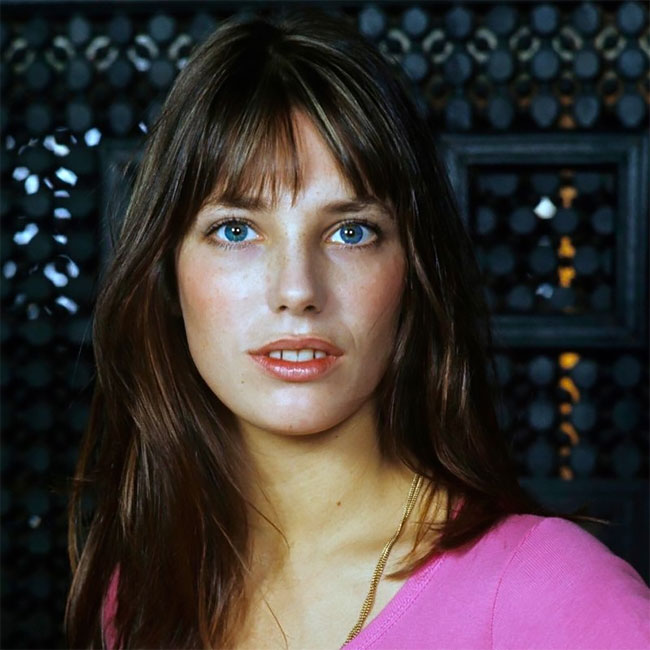 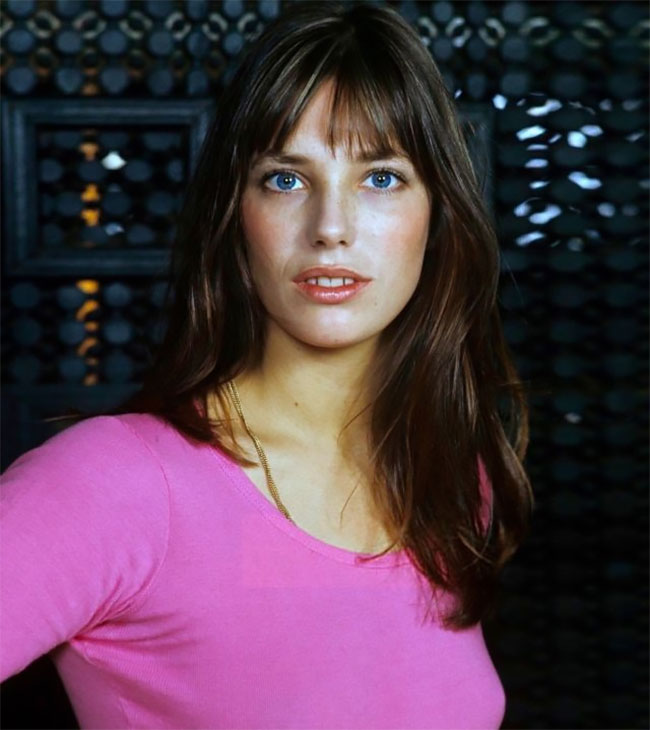 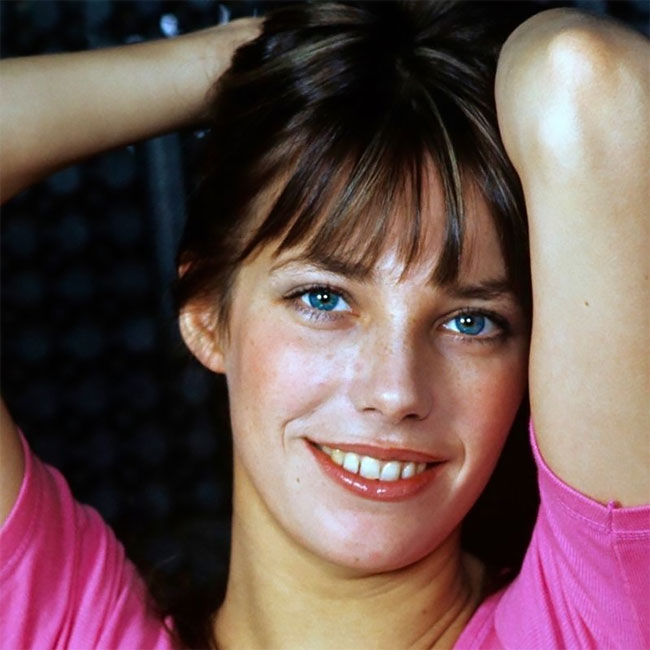 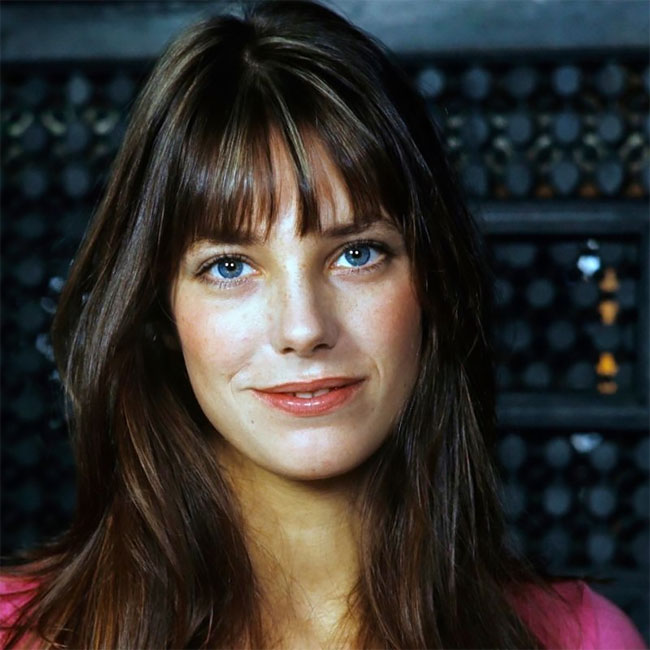 Photograher Captures Photos From The Highest Places In Tokyo Show The Beauty Of The City
Photographer Captures The Victims Of Forest Fire Pose In The Ruins Of Their Houses
Marissa Oosterlee Creates Beautiful Hypperrealistic Portraits of Submerged Woman
Turkish Photograher Gül Yıldız Captures Minimal And Atmospheric Black And White Urban Scenes
Photographer Captures All the Goofiness and Joy of Dogs Lying Upside Down
This Photographer Took One Family's Photo In The Same Way Each Year For 23 Years
Vintage Photos Show What Kids Used to Do For Fun in the 1950s
A Photographer Found An Abandoned Wooden Model Of Russian Buran Spacecraft
Beautiful Colorized Photos of Helsinki, Finland in the 1930s
This Travel Account Will Make You Feel Like A Kid Again
That's Mine!
Portraits Of 11 Women Together With Their Stories
Stunning Photos Of American Women At Work During World War II
Photographer Jack Davison Captures The Best Actors Of 2019 With A Minimalist And Inventive Approach
Photographer Andrius Burba Captures Stunning Photos Of Dogs From Underneath
Amazing Funny, Creative And Striking Photo Works By Mark Engelen
Photographer Philippe Echaroux Used A McDonald’s Big Mac Box To Create Stunning Portraits
Into the Wild with The World Nature Photography Award Winners
"Sweeteens": Young Londoners Enjoying Freedom after the Lockdown
Breathtaking Outdoor & Lifestyle Photography from All Over the World by André Alexander
1988 Bertone Lamborghini Genesis: Concept We Forgot
Smart Bullet Path
Breathtaking Photos Of London From Above
Muslim Lolita Fashion Is A New Trend Inspired By Japan
1970s, actress, Jane Birkin, Jean-Claude Deutsch, portraits, retro