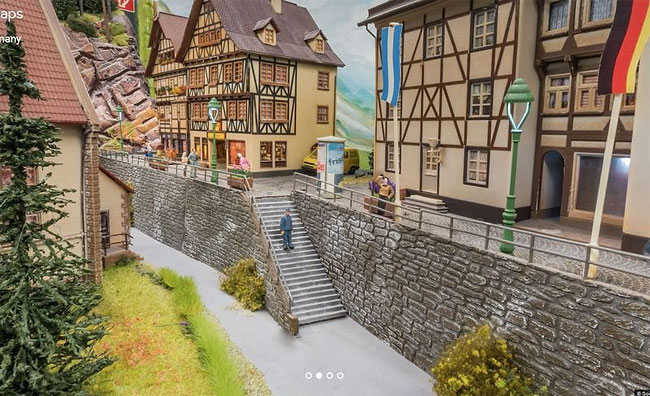 Google’s Street View, that lets you explore the world through the virtual eyes of street level cameras, has now shrunk itself to the size of a thumb, so that you can experience the world’s largest miniature model railway as if it has been blown to real size. 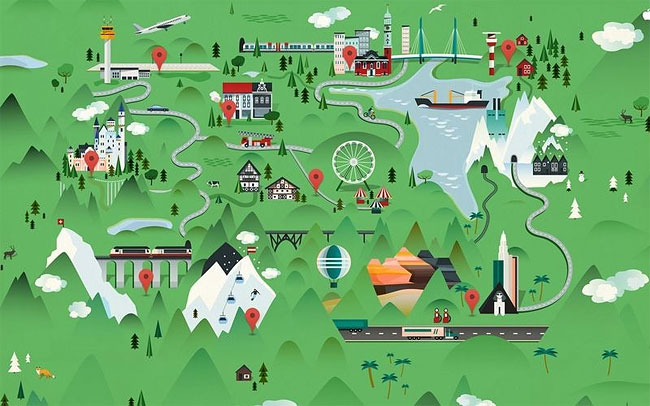 “Miniatur Wunderland” in Hamburg, Germany boasts of 13,000 kilometers of track and more than 200,000 tiny citizens, featuring tiny replicas of German provinces, famous places in the U.S. and even a fully-functioning airport, which itself is the largest miniature airport in the world. 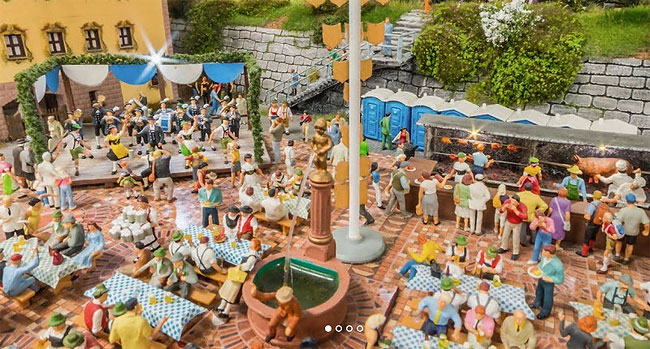 To capture the nooks and crannies in Miniatur Wunderland, Google mounted tiny cameras on top of tiny vehicles that were driven through the roads and over the train tracks, “weaving through the Wunderland’s little worlds to capture their hidden treasures,” wrote Sven Tresp, Street View Program Manager, in the official announcement. 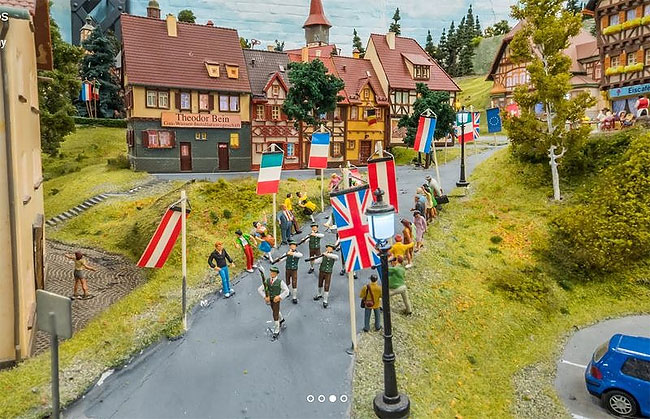 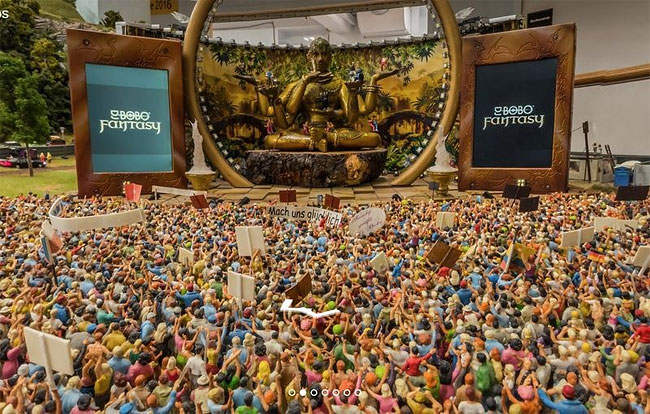 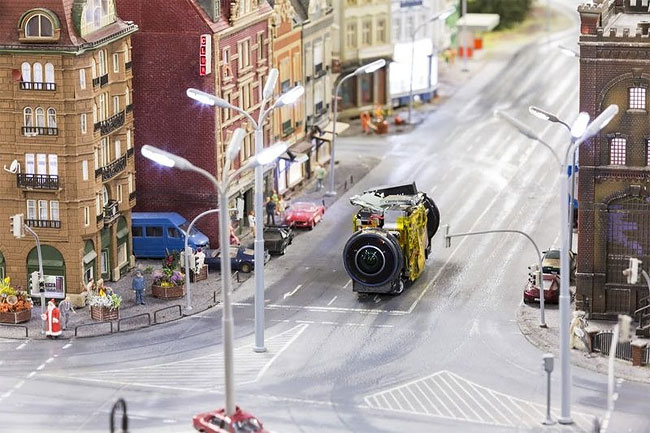 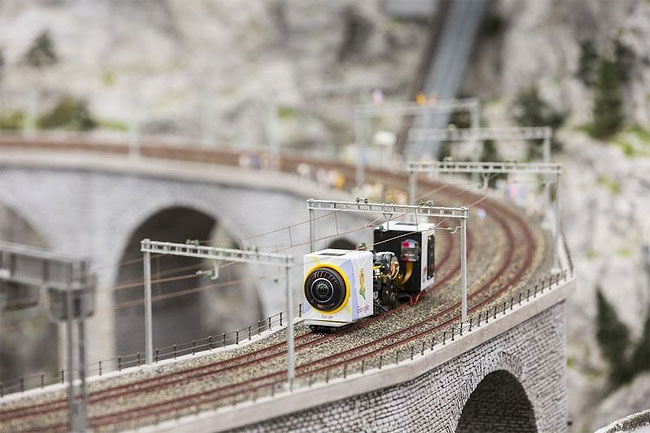 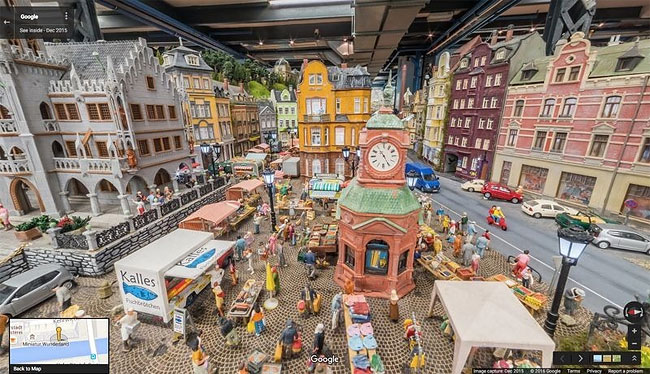 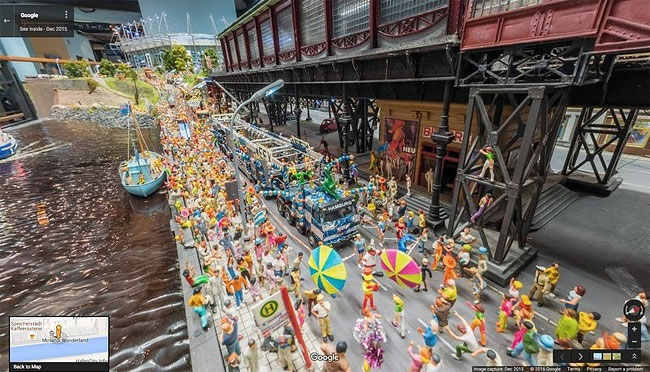 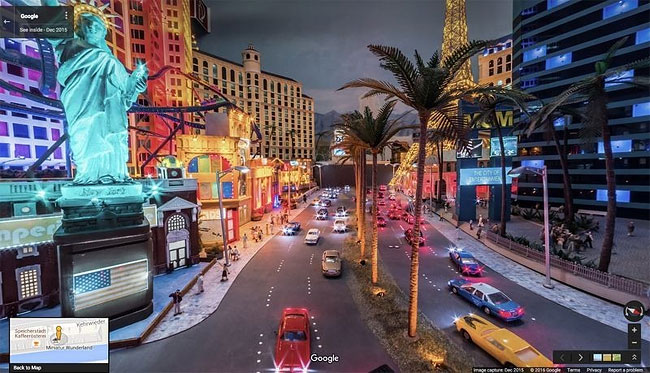 Swiss Village Has Been Projecting World Flags Onto One Of Their Tallest Mountains In Solidarity Of Pandemic
A Disco Party in the Middle of Africa
Above And Beyond: The World's Best Drone Photography 2016 Winners
Tesla Model S: World’s First Electric Sedan Hits Road
1936 Stout Scarab: The World's First Minivan?
800 Human Sculptures Found In This Creepy Japanese Village
This Beach With Sand That Looks Like Popcorn Should Be On Your Bucket List
Here Is What ‘Star Wars’ Land Will Look Like, According To Disney’s Model At The D23 Expo
“Noche Buena”: A Christmas Eve Dinner on Philippines
Candy-Colored Minimalist Photography By Tom Windeknecht
A Walk In Nanjing’s ‘Love Tunnel’
Street Artists Cut The Abandoned Car Out Of Reality
Nomadic Photographer Lives, Works & Travels Solo In Her Trusty Teardrop Trailer
It's The End Of The World: Artist Steve McGhee Creates Horrific And Tragic Photo Manipulations Of Catastrophes
Russian Artist Captures Urban City Scenes In Stunning Melancholic Artworks
Wonderland Abandoned: The Swift Fall of “Europe’s Biggest Theme Park”
A 100+ Year Old Tree Growing Inside A Church In Greece
This Adventurous Couple Who Are Paid To Explore The World Will Give You A Serious Case Of Wanderlust
The Best Street Art Masterpieces of 2013
This Guy Bought A Giant Plastic Godzilla, And Now They Travel Everywhere Together
Caine's Arcade: Wonder World Of Cardboard Games
Kite Aerial by Seeing the World from New Heights
A McDonald's in New Zealand Lets Diners Eat Inside a Decommissioned Airplane
World’s Most Secure House: A Zombie Bunker
google, largest, model, railway, street, world