AMV BBDO has brought together some of the world’s best creative talent for a new exhibition, which opens this week at the V&A Museum of Childhood.

The project began way back in September when more than 60 children were invited to a workshop, where they were asked to describe their imaginary friend in as much detail as possible. The most interesting characters were then brought to life by the likes of Tsuneo Goda, the creator of the Japanese pop icon Domo Kun. Aardman, famous for their creation of Wallace & Gromit and Becky & Joe the two creators of the viral hit ‘Don’t Hug me I Am Scared’. The results are as varied as they are intriguing and range from an 8ft dinosaur to a three-eyed girl with a pet cloud. The Imaginary Friend Collection is on show at the V&A Museum of Childhood, London E2, until 12 February. vam.ac.uk

Rankin then photographed the children with their models to create a striking photo series. 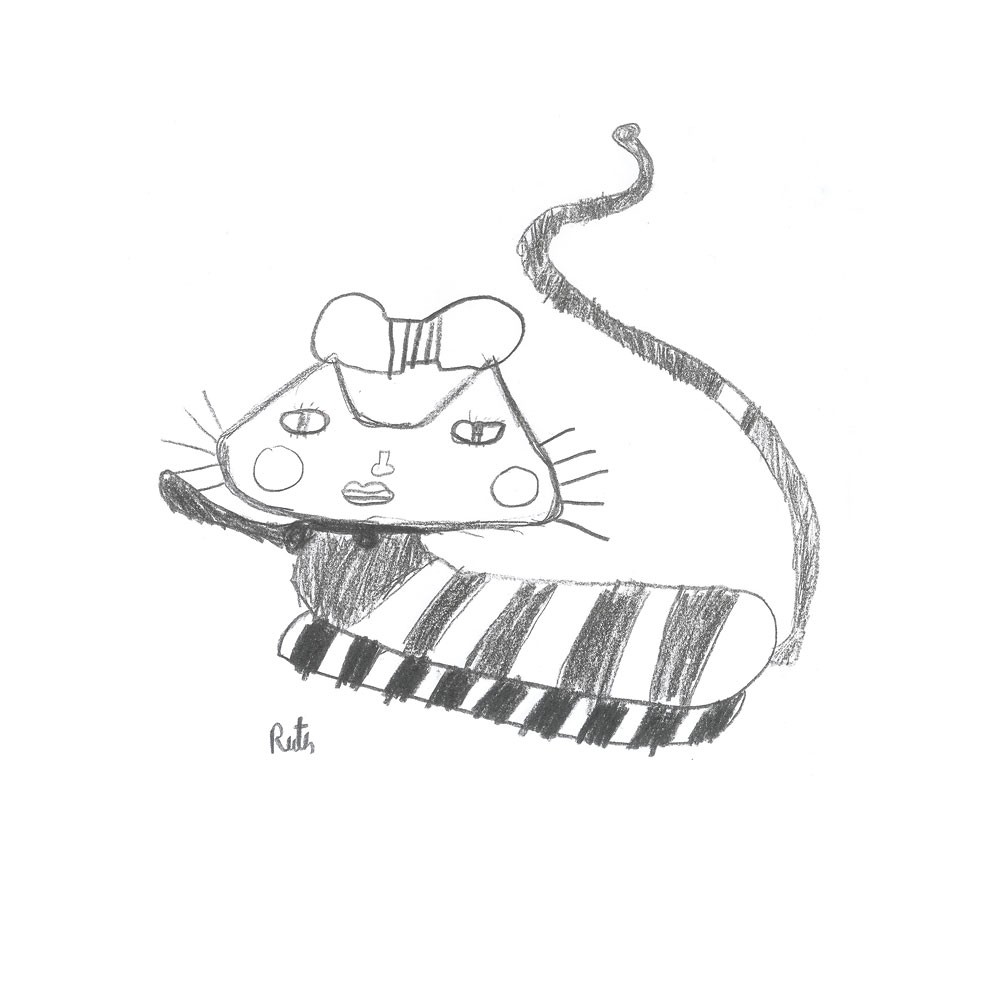 Arvid Harnqvist & Amar Marwaha, the creative team who devised the idea, said: “Children create many amazing things. Take their imaginary friends for instance. They are talked about all the time and often become part of the family. But when the child gets older, these marvellous creations fade away. This project aims to immortalise them.” 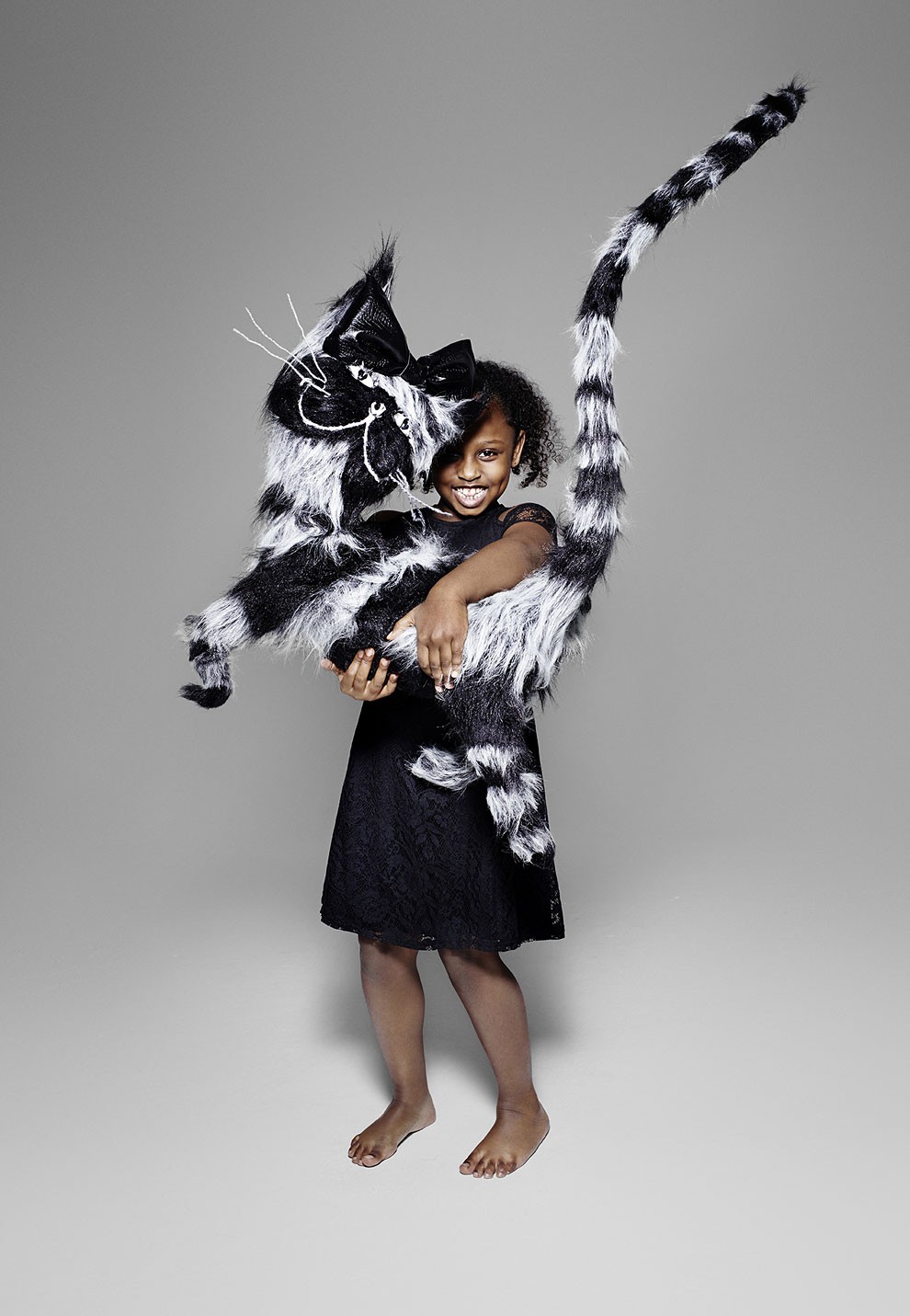 Cat: (“Lilly’) made by Psyop for Ruth Fekade 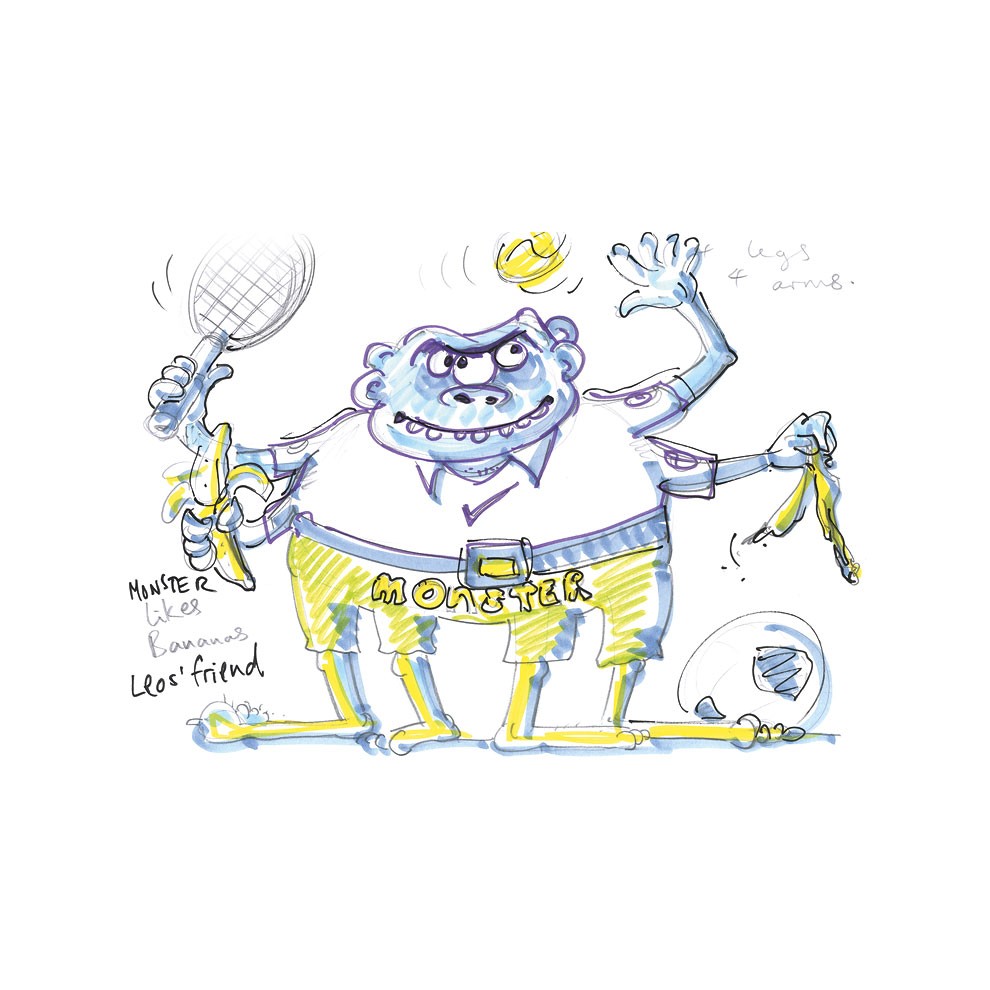 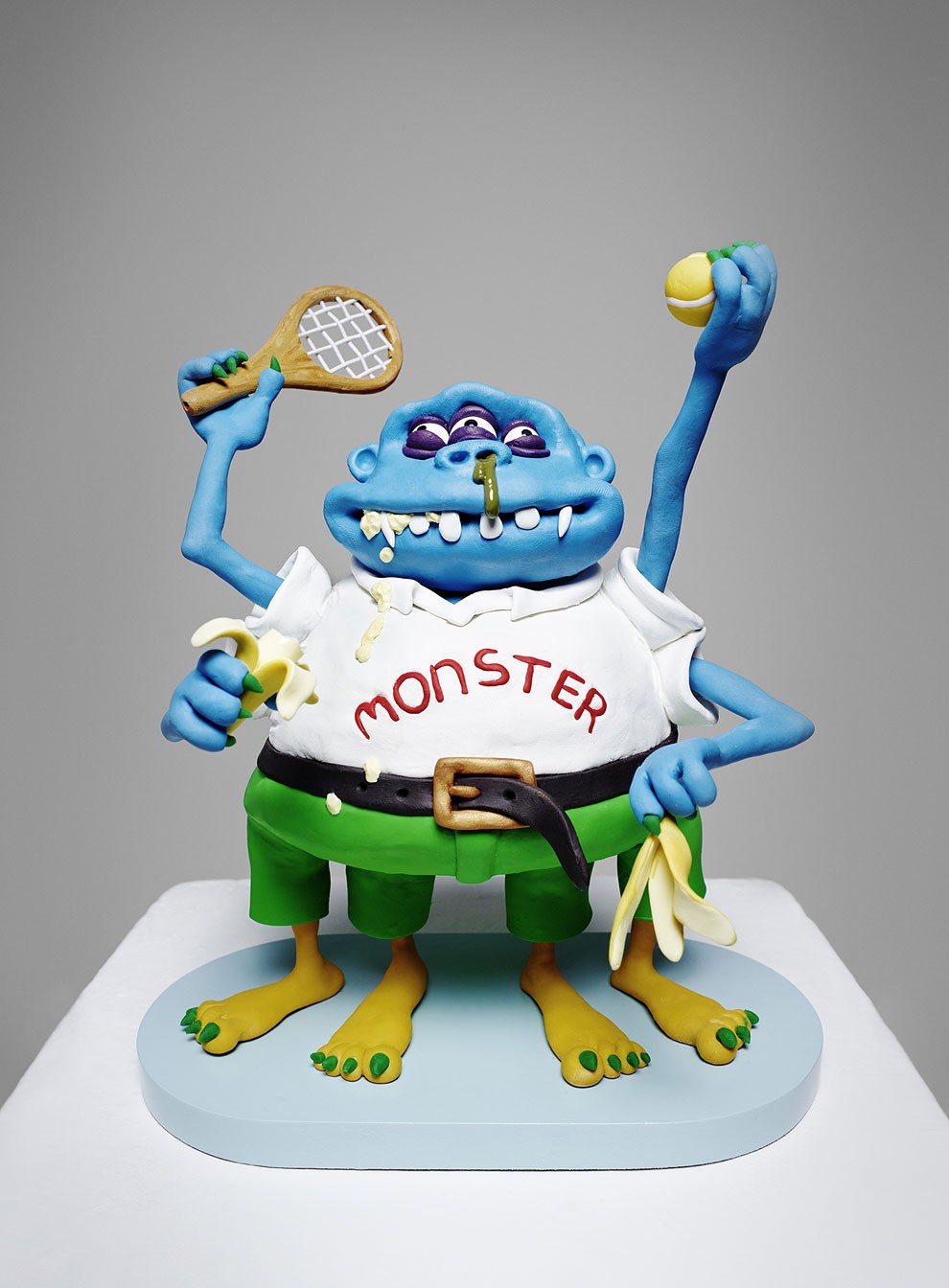 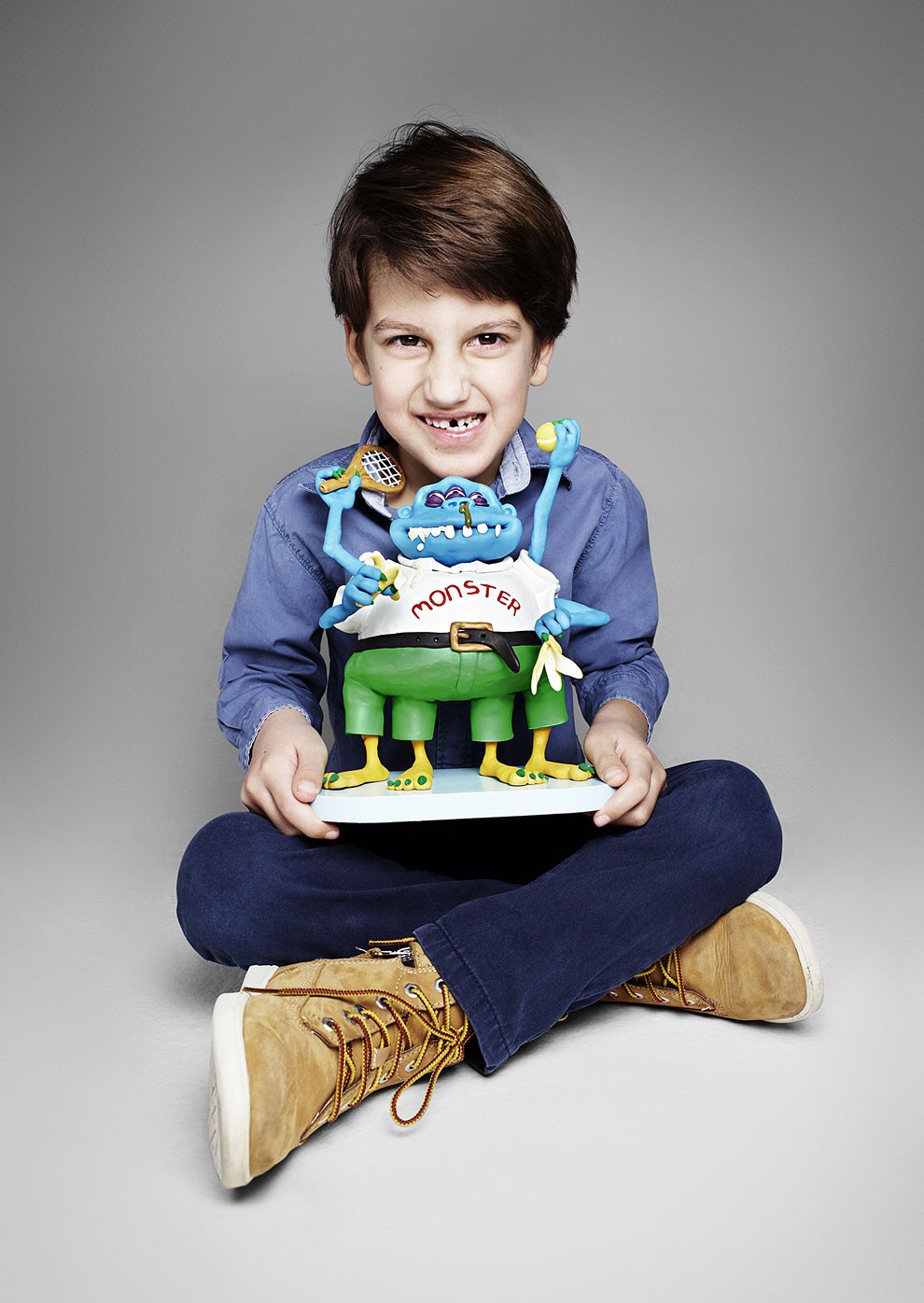 Monster: (“Monster”) made by Aardman for Leo Georgiou 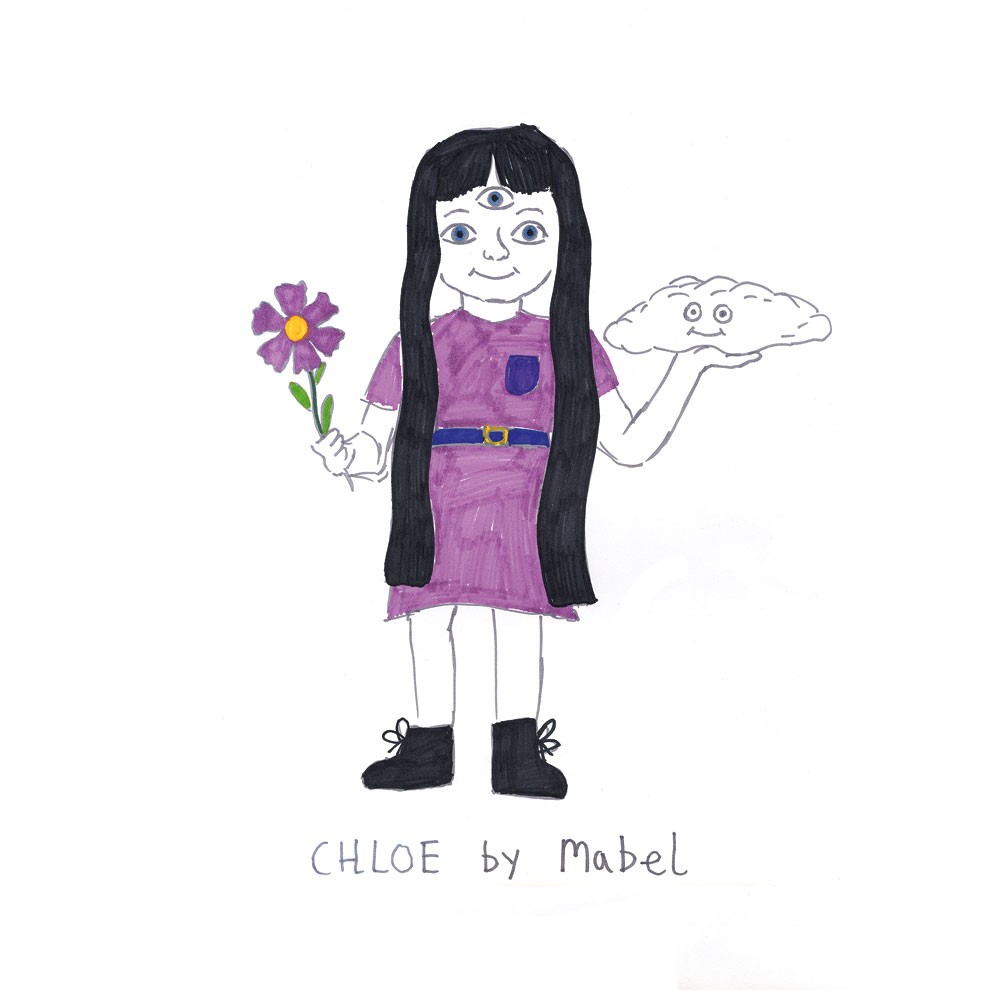 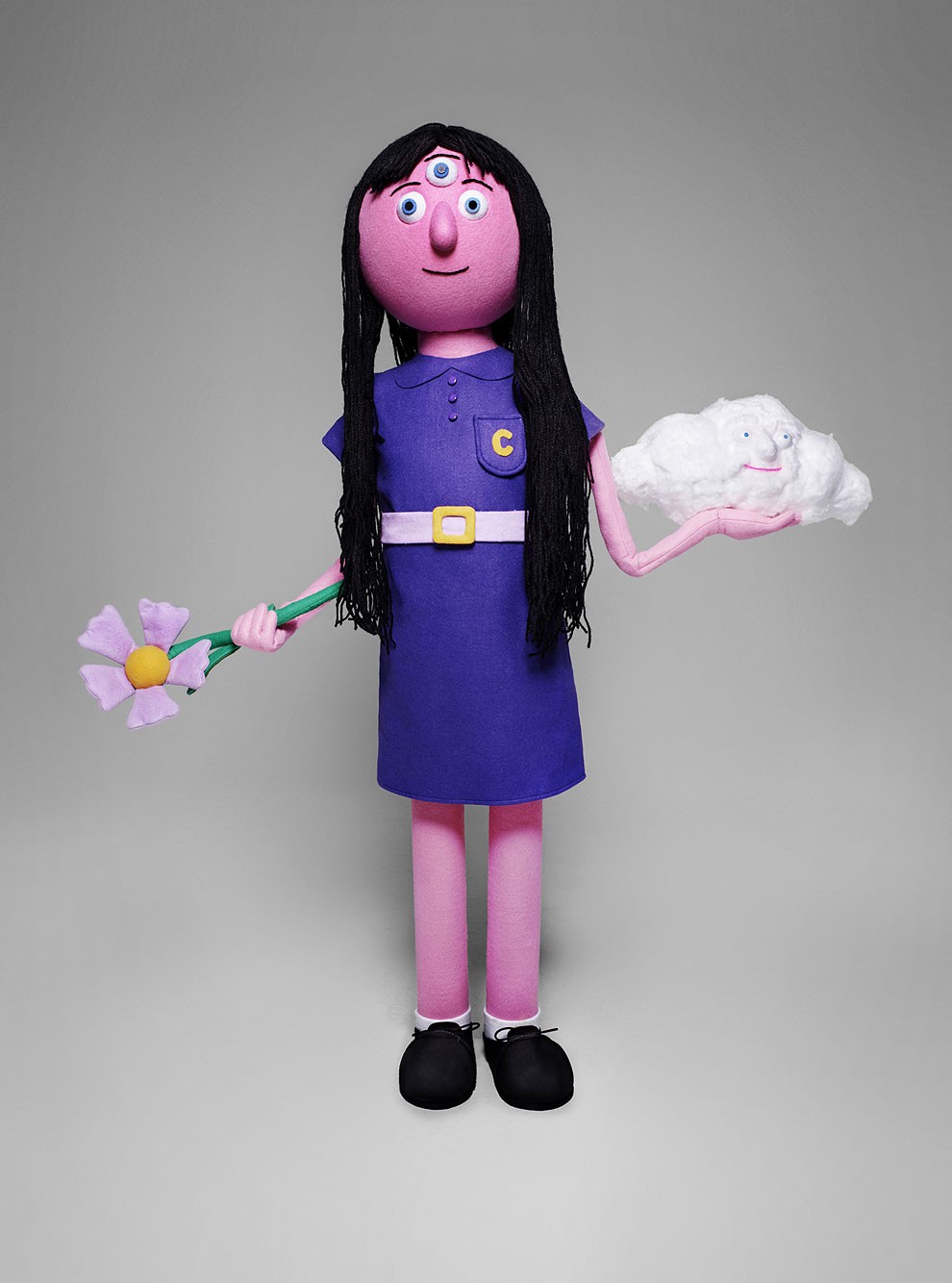 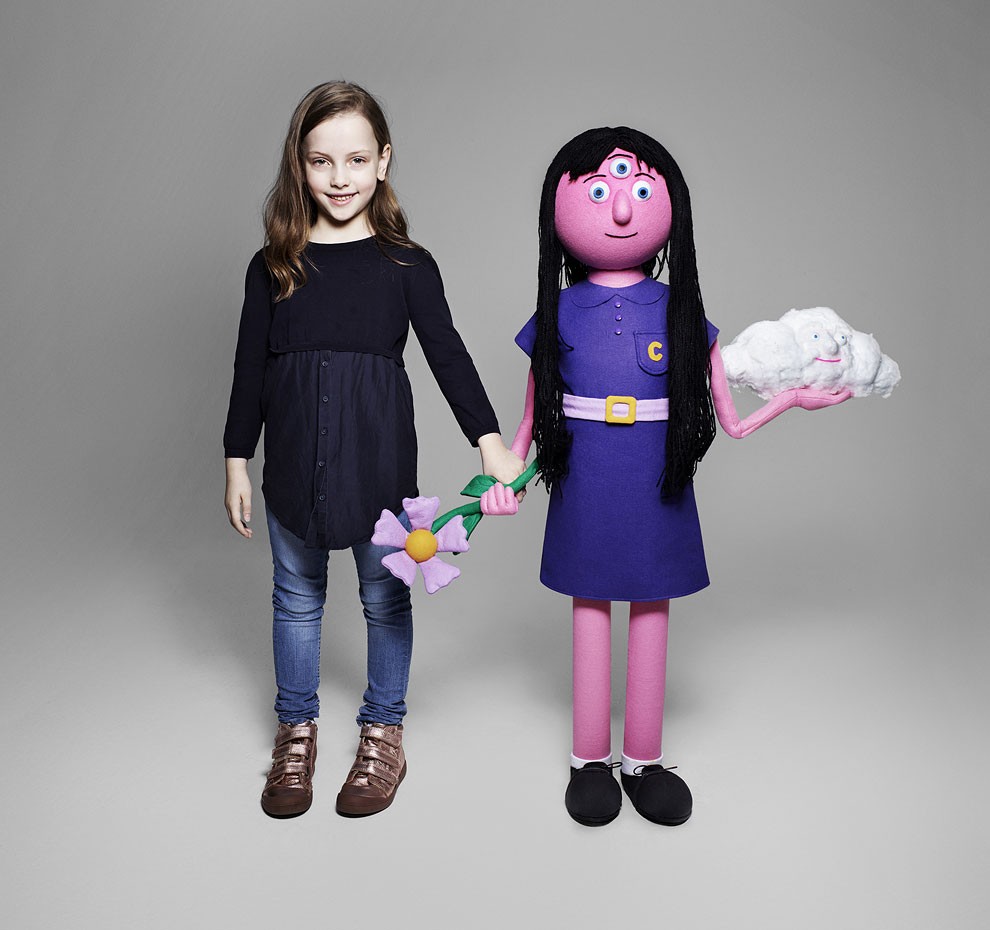 Girl: (“Chloe”): made by BlinkInk for Mable Brim 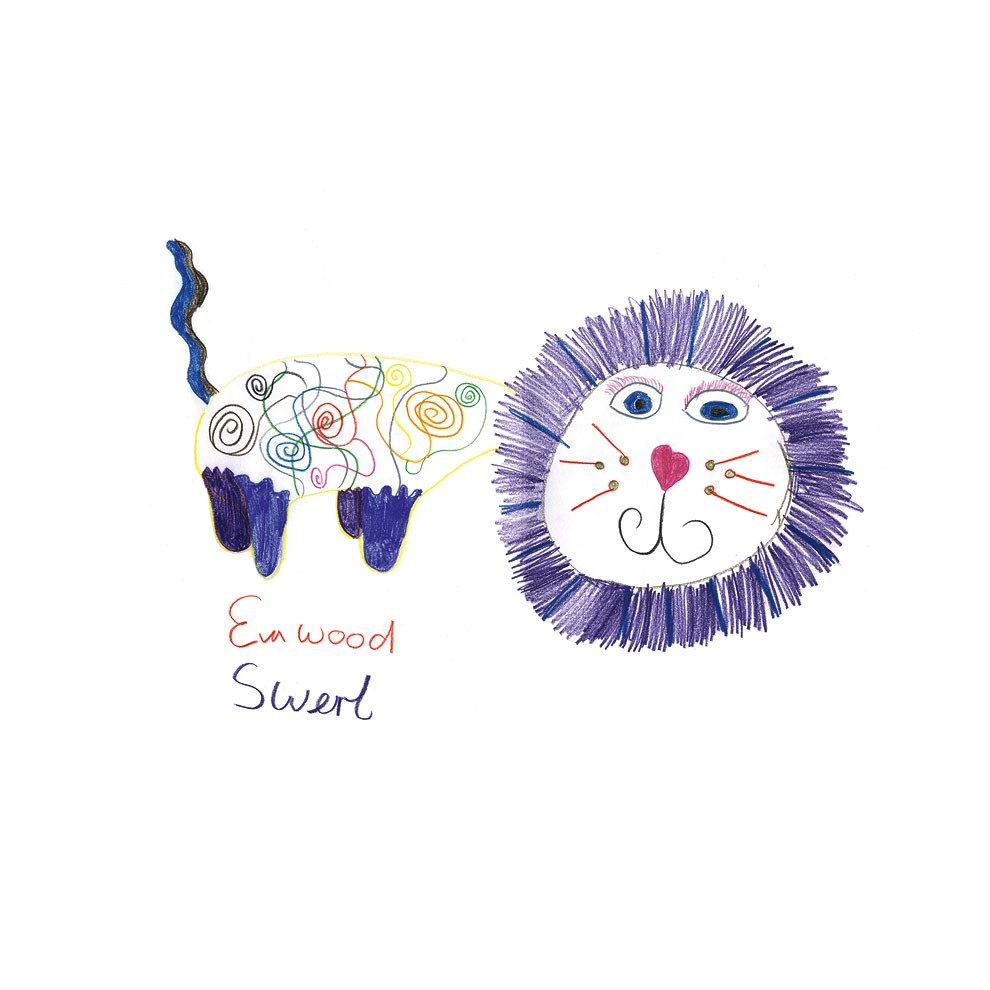 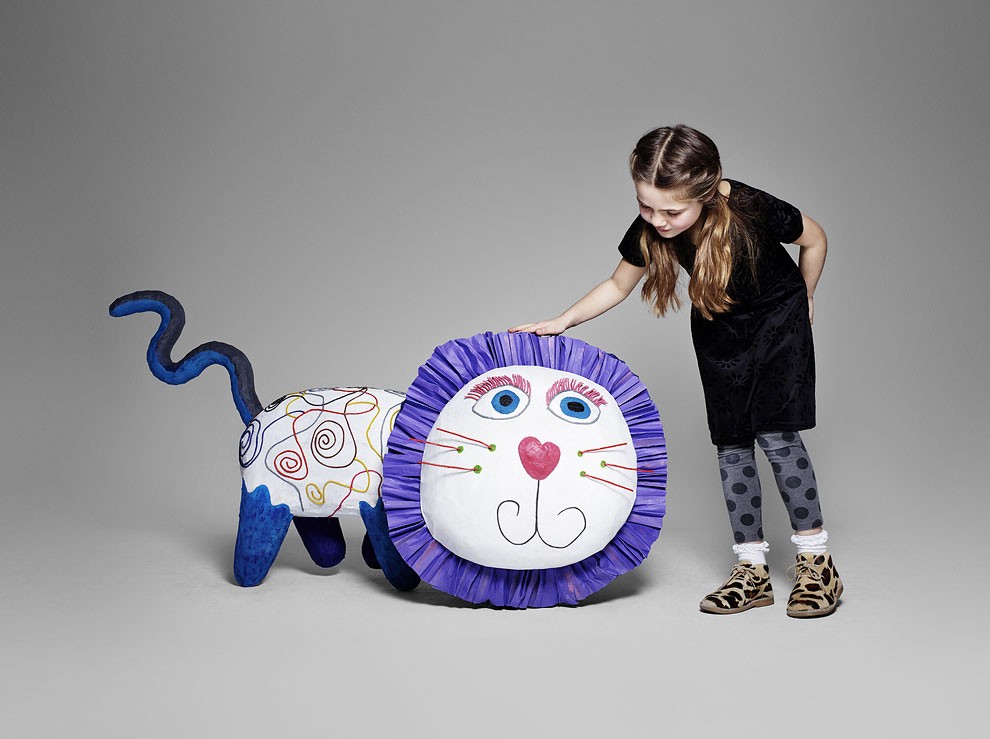 Lion: (“Swerl”) made by Picasso for Eva Wood 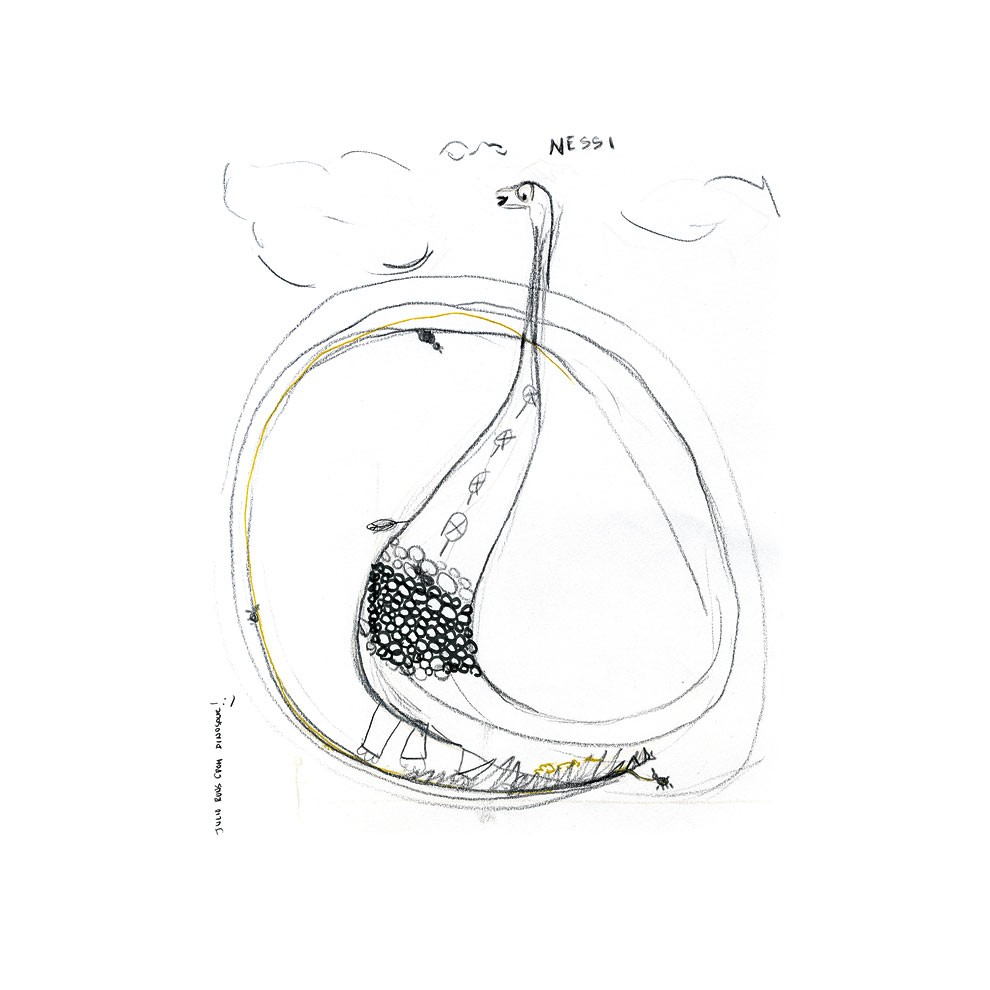 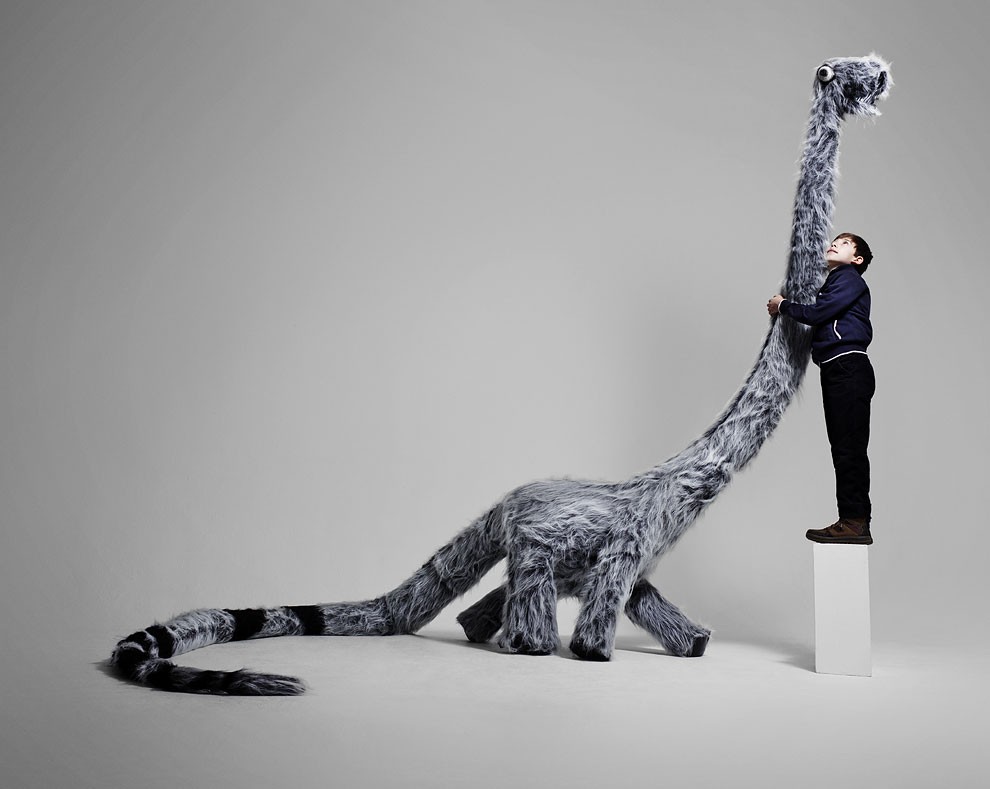 Dinosaur: (“Nessi”) made by Psyop for Julio Sanz 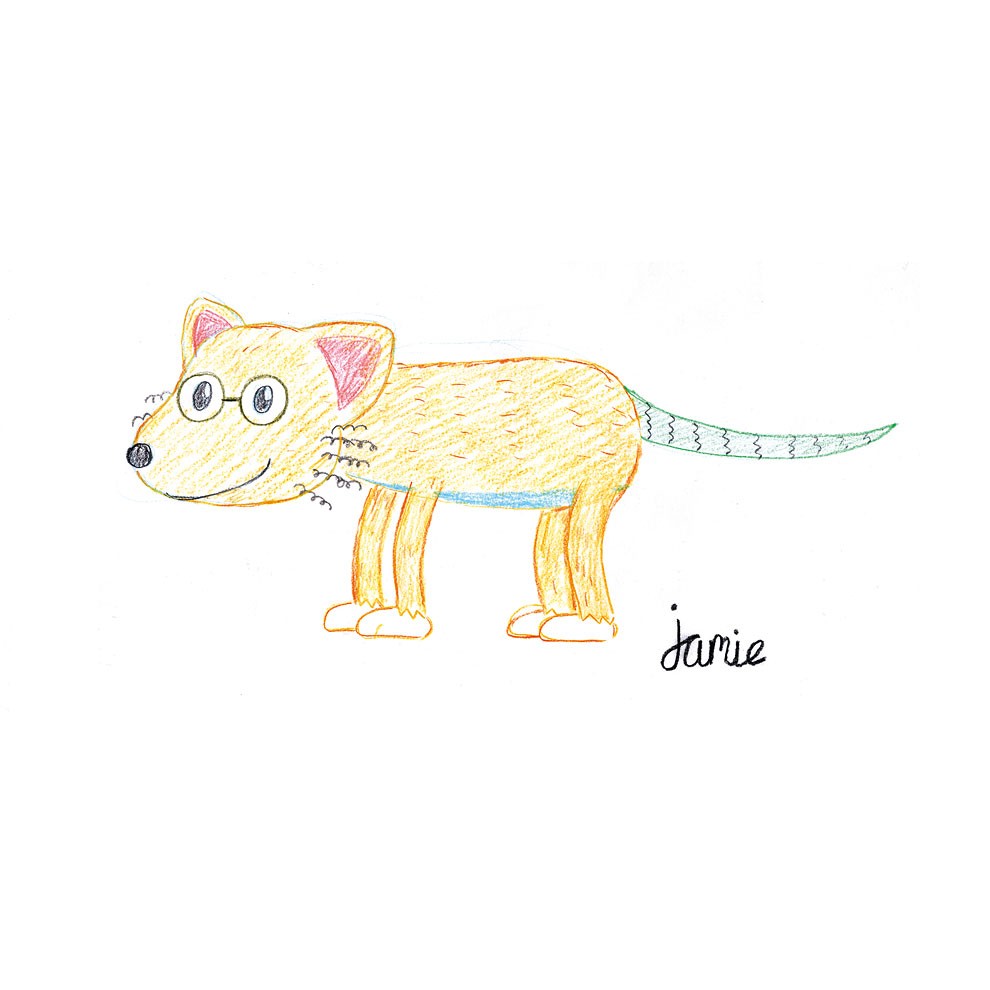 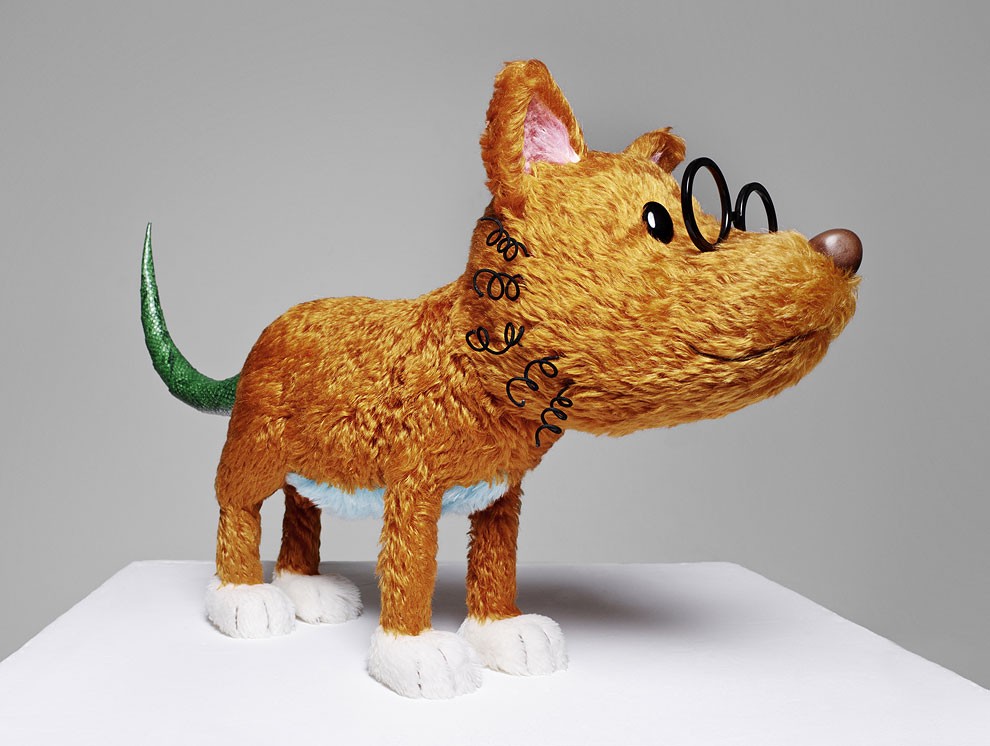 Fox: (“Jamie’) made by dwarf for Lily Whitby

Ramen Guitar: Russian Craftsmen Builds A Tasty Guitar Out Of Instant Ramen Noodles
"Hipsters In Stone": Artist Léo Caillard Continues To Dress The Statues As Hipsters
Weird, Provocative And Unusual Anatomical Jewelry By Polina Verbytska
Artist Kat O’Sullivan Transforms a Dull Shack Into a Psychedelic Rainbow House
Remembering The Mod Top: Amazing Flower Powered Top Car Designs From The 1960s And 1970s
Creative DIY Ideas To Hide The Wires In The Wall Room
China's Famous 'Face-Kini' Gets Porcelain-Inspired Facelift
New Zealand's New Flag Could Be One Of These Designs
Breathtaking Minimalist Tattoos By A Korean Artist
Charming Dog Head Stool By Paolo del Toro
Hope You Like Skulls
This Tattoo Artist Specializes in ‘Secret Tattoos’ on the Roof of the Mouth
This Guy Takes His Beard To The Next Level, And Even Calls Himself Mr. Incredibeard
BePic.net - Your Source to HD Inspirations
Midge Hadley: The Super Rare Pregnant Barbie Doll
These Ugly Couches That Everybody’s Grandparents Had In Their Living Room!
Double-Faced Cowboy Boots By Shayne Oliver
Malaysian Artist 'Red' Hong Yi Creates Jackie Chan Portrait Using Thousands Chopsticks
Artist Creates Fleshy Suits To Show There Is No 'Ideal Body Type'
A Japanese Housewife Crafted These Cute And Weird Cat Bags
Incredible Diorama Recreates The Drama Of War
These Weird Clocks Use Human Faces To Display The Time
Daughter Brings To Life Her Dad’s Dream For A Caravan, Taken From Plans Found In His Secret Wartime Diaries During His Time As A Japanese Prisoner Of WWII
Dragons Protecting Baubles Like Their Own Eggs Is What Your Christmas Tree Needs This Year
Imaginative Jewellery From The Heart Of Singapore
This Paper Memo Pad Excavates Hidden Objects As It Gets Used
Coca-Cola Removes Labels From Cans to Fight Against Prejudices
Cat Cocoons Designed to Suit a Contemporary Interior
Hilariously Terrible But Beautiful Hedgehog Cake Fails
A Group Of Artists Create 3D Objects Of Local Heritage On The Streets Of Small Russian City
characters, children, friends, imaginary, physical, transformed