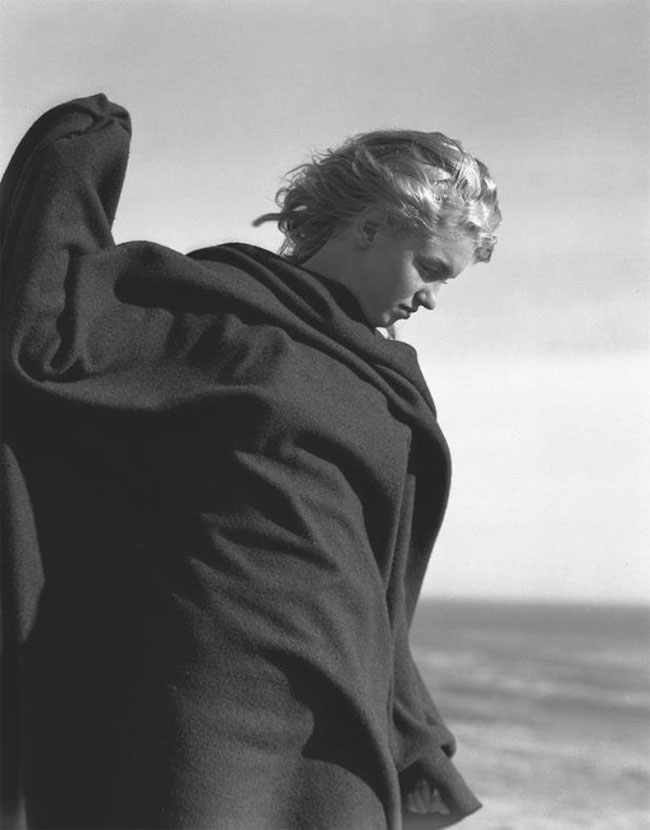 Before there was Marilyn Monroe there was a girl named Norma Jeane Dougherty who met André de Dienes in 1945. Together they travelled as lovers taking photographs that would help catapult the cherub-faced redhead into superstardom. 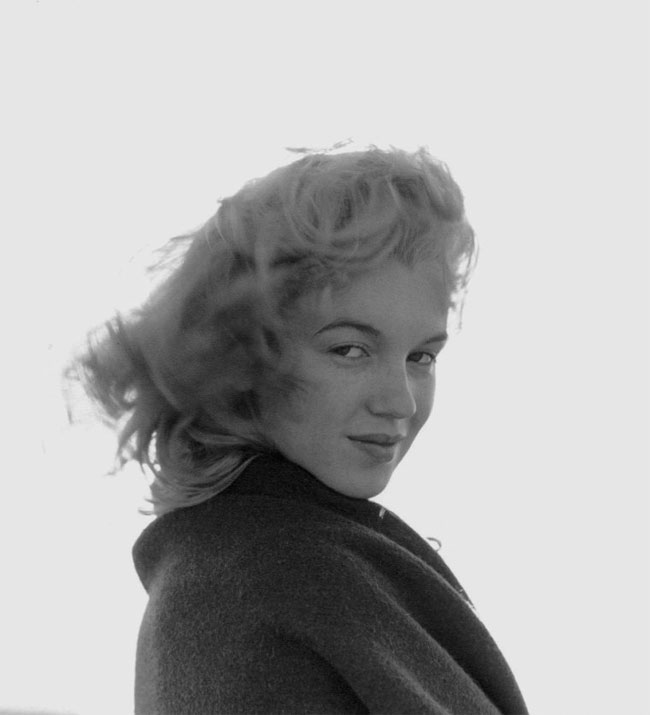 These black and white photographs of Marilyn on Malibu beach covered in a blanket wearing no make-up are accompanied with the below text:

“She was twenty and had never experienced the intoxication of success, yet already there was a shadow over her radiance, in her laughter.” 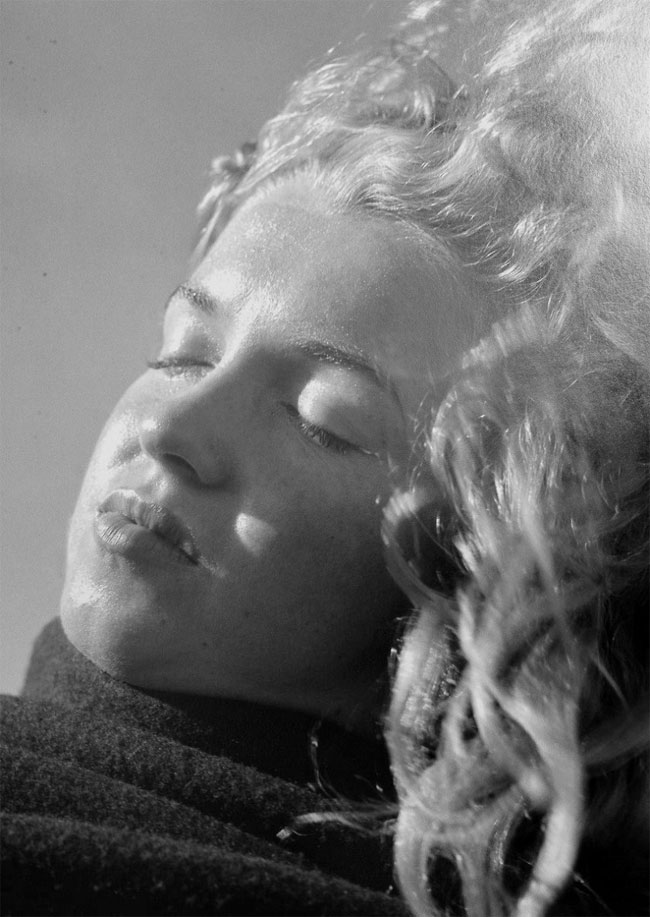 “One day when we were relaxing on the beach between photo sessions, I decided to capture some new expressions I had glimpsed on Marilyn’s face. Getting her in close-up, I asked her to react instinctively, without giving herself time to think, to the words happiness, surprise, reflection, doubt, peace of mind, sadness, self-torment… and death. When I said ‘death’ she took hold of the folded dark-cloth and covered her head with it.” 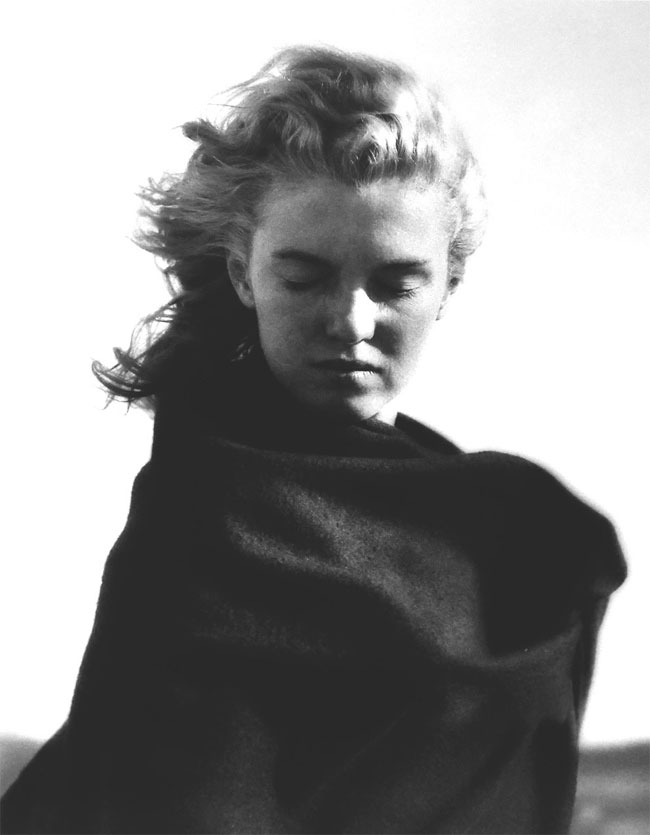 “Death to her was blackness, nothingness. I tried to coax another reaction from her. Death might be a beginning, the hope of an everlasting light.” 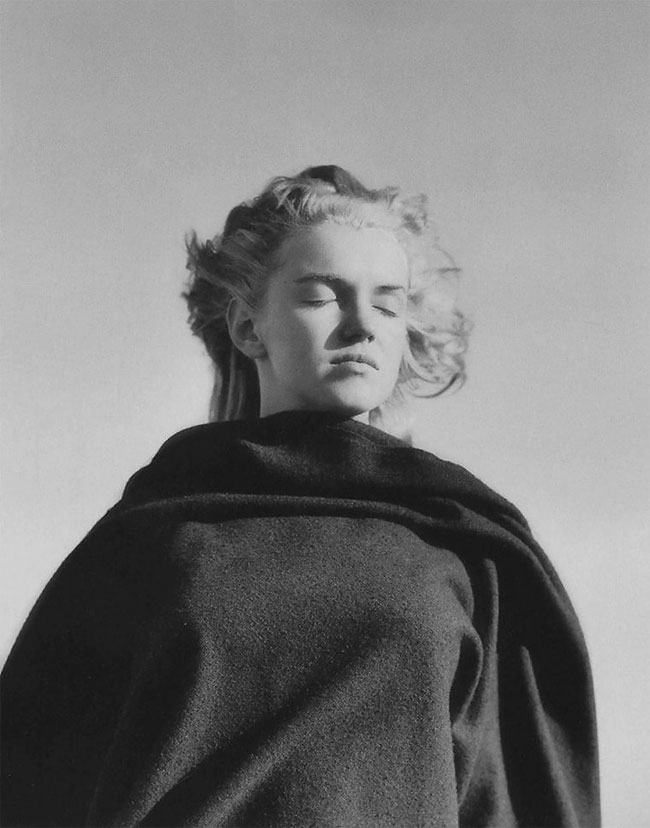 “She shook her head: ‘That’s what death is for me.’ She turned towards me, her face set and despairing, eyes dulled, her mouth suddenly bereft of colour. To her, death was the end of everything.” – André de Dienes 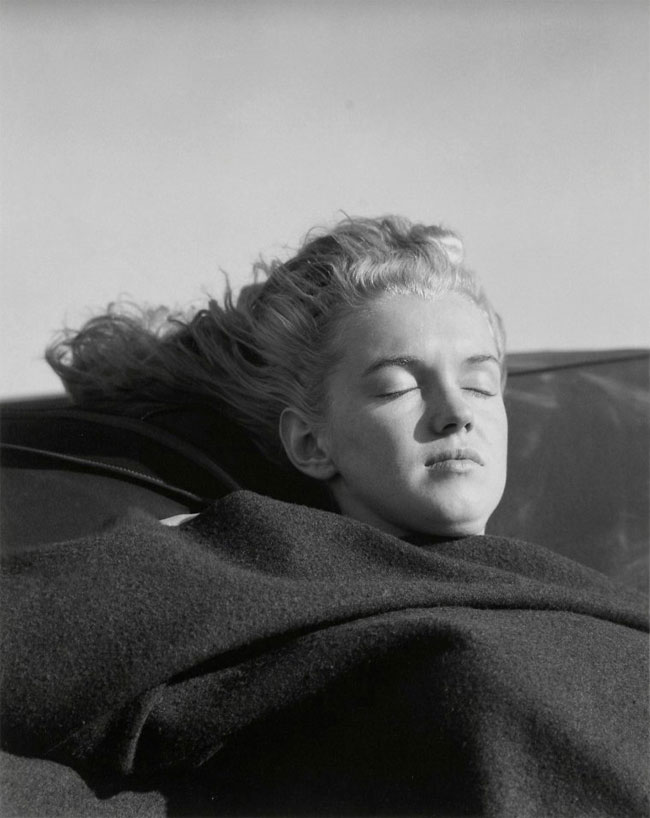 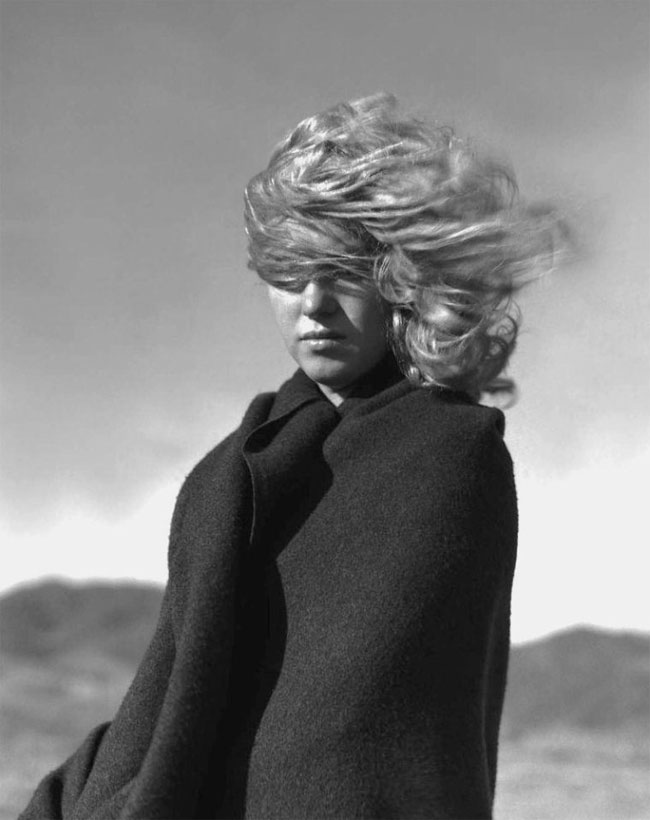 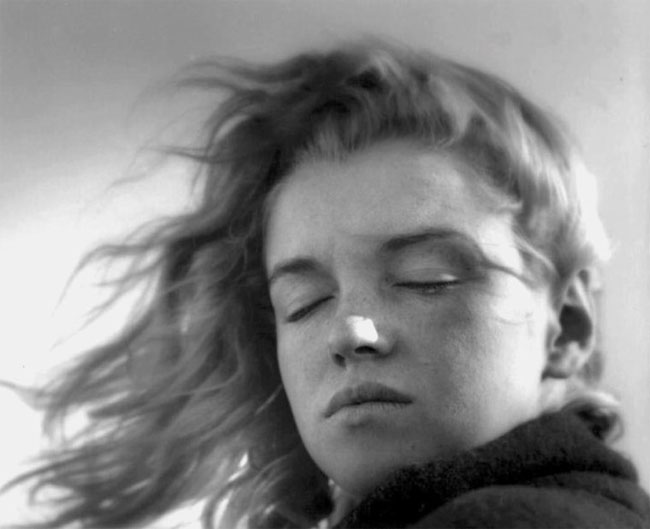 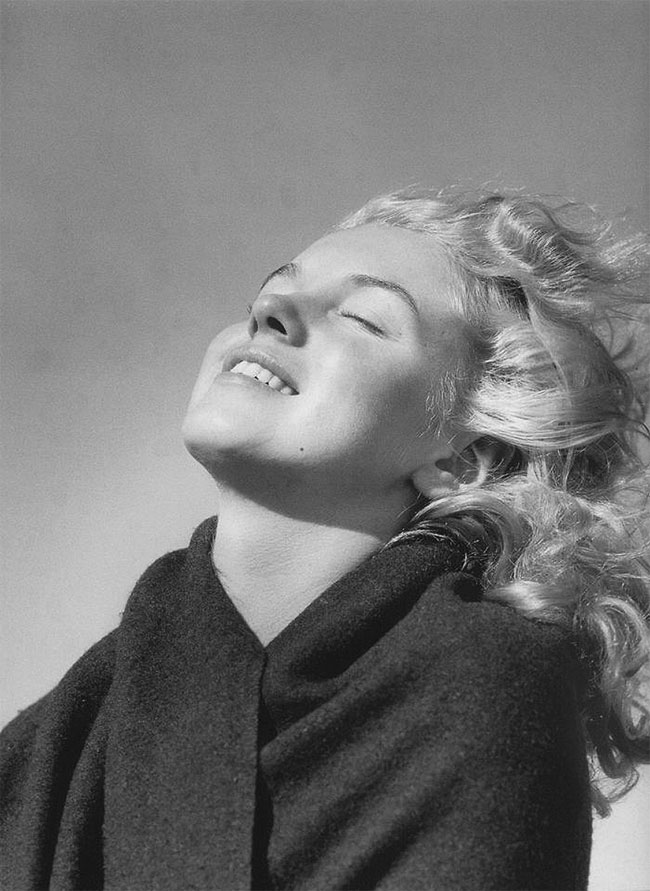 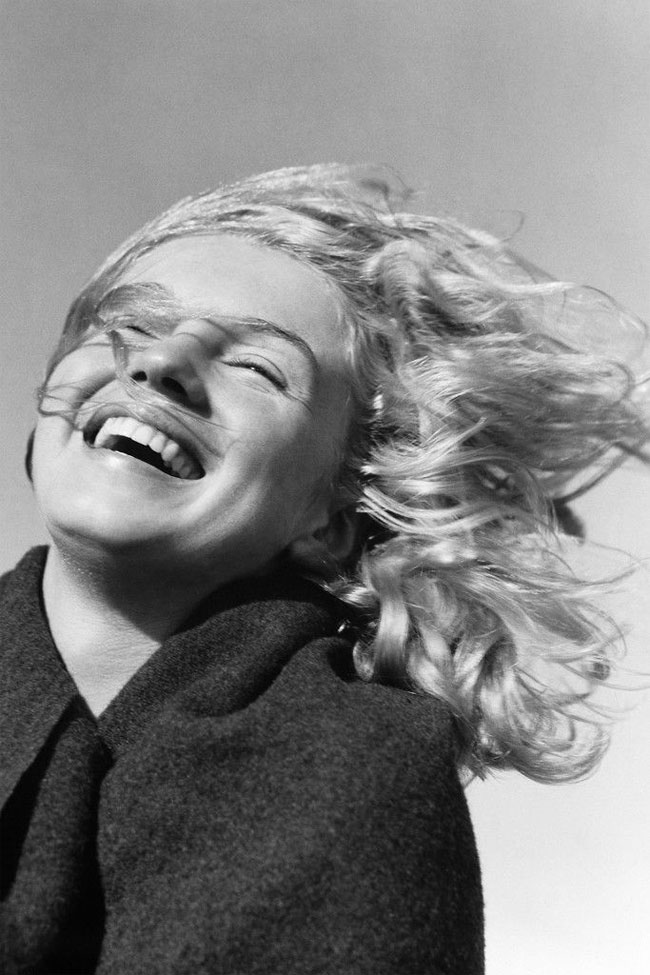 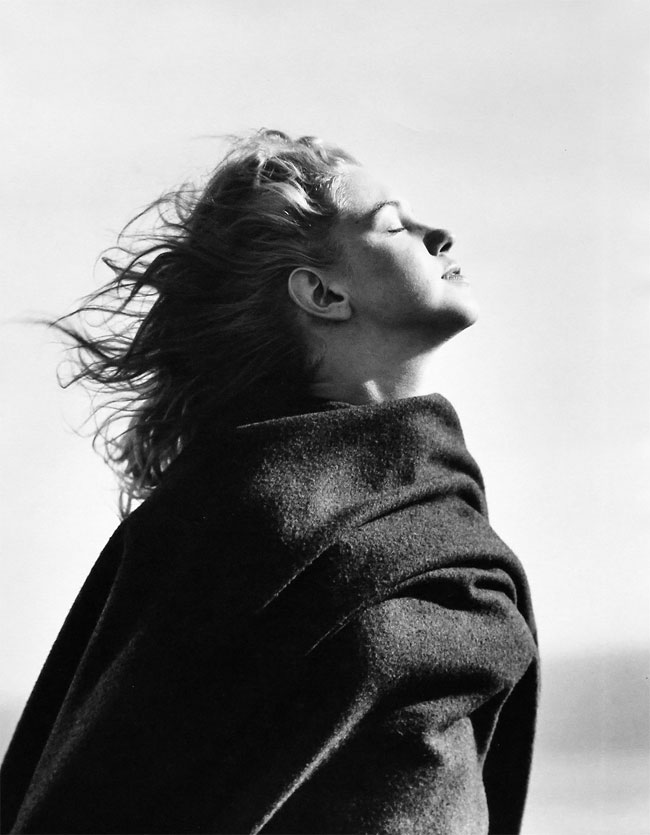 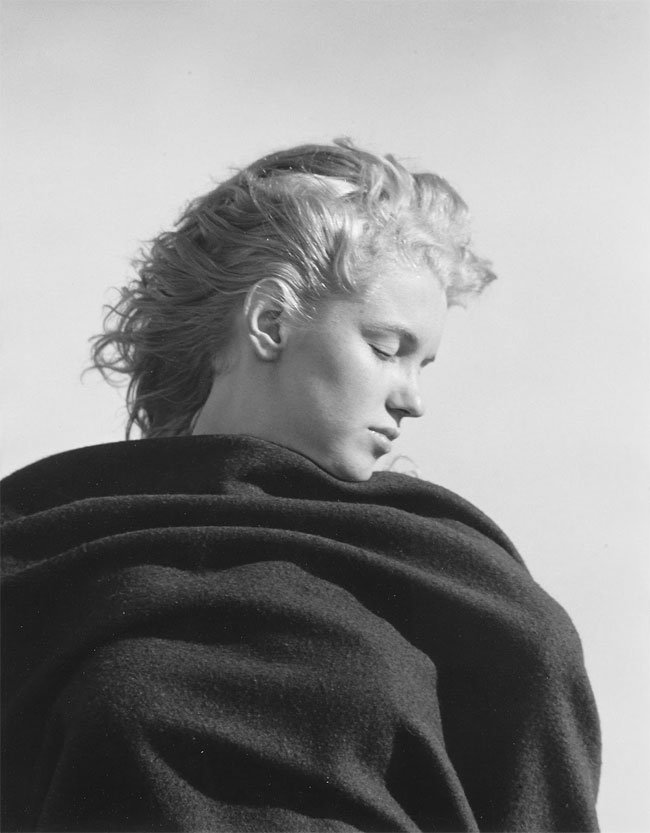 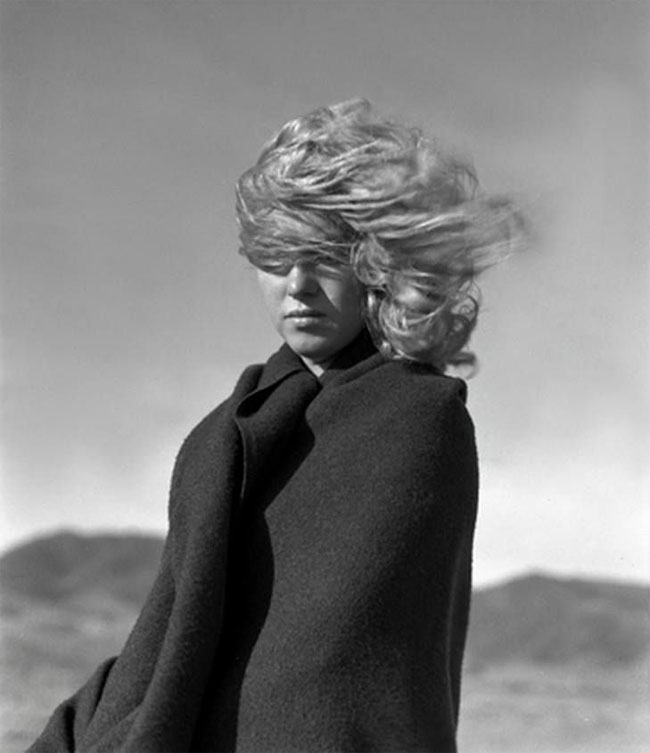 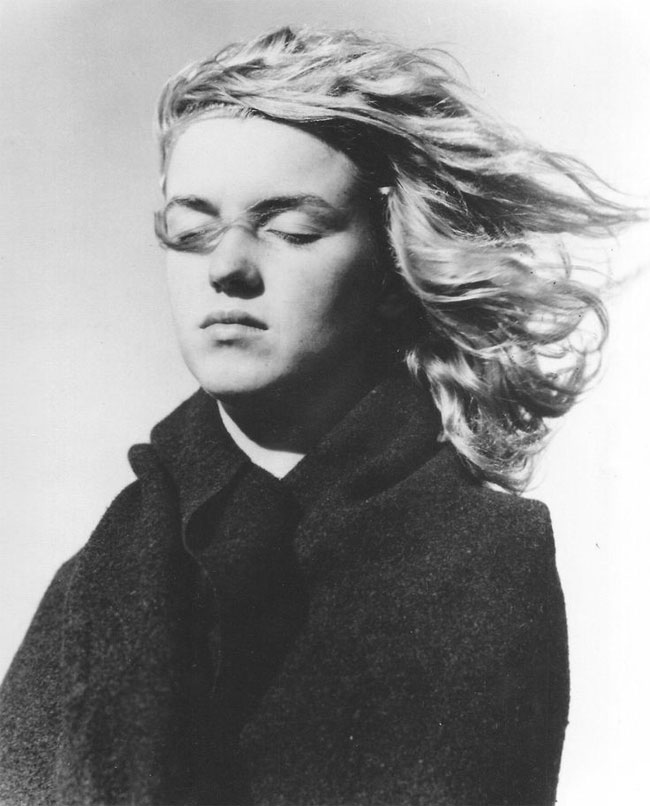 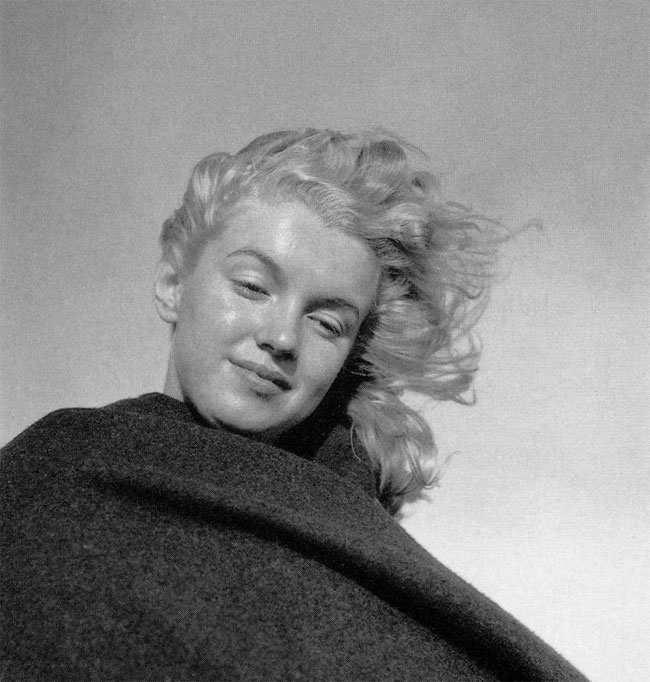 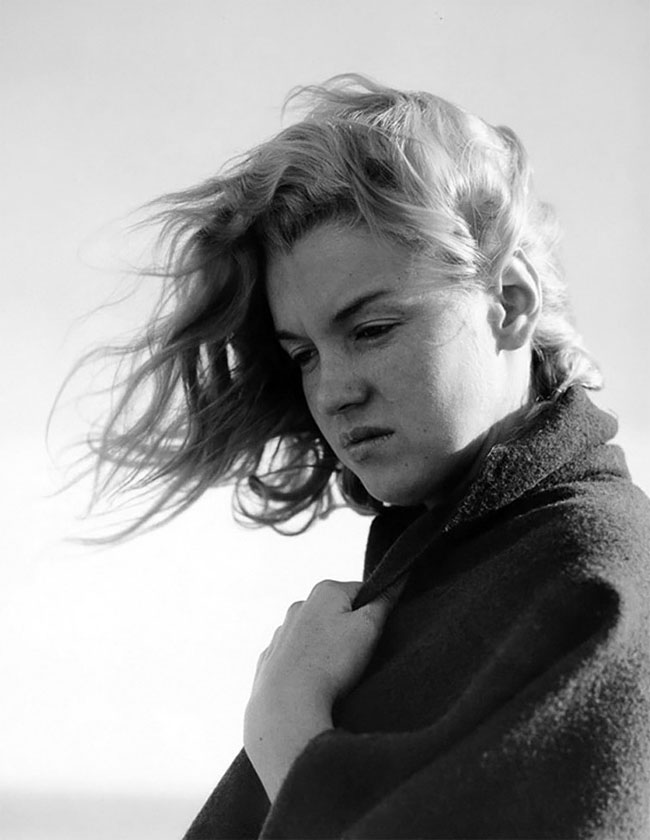 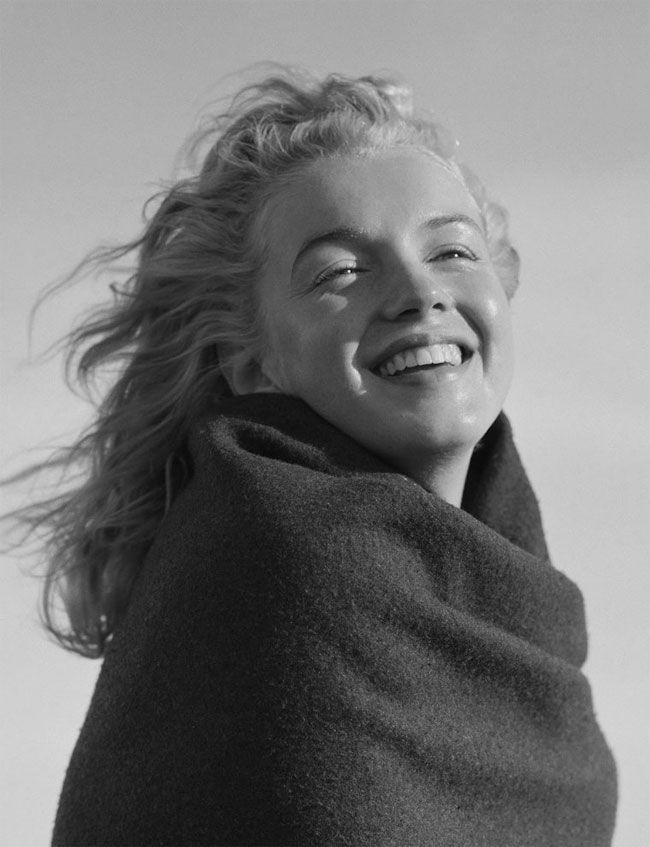 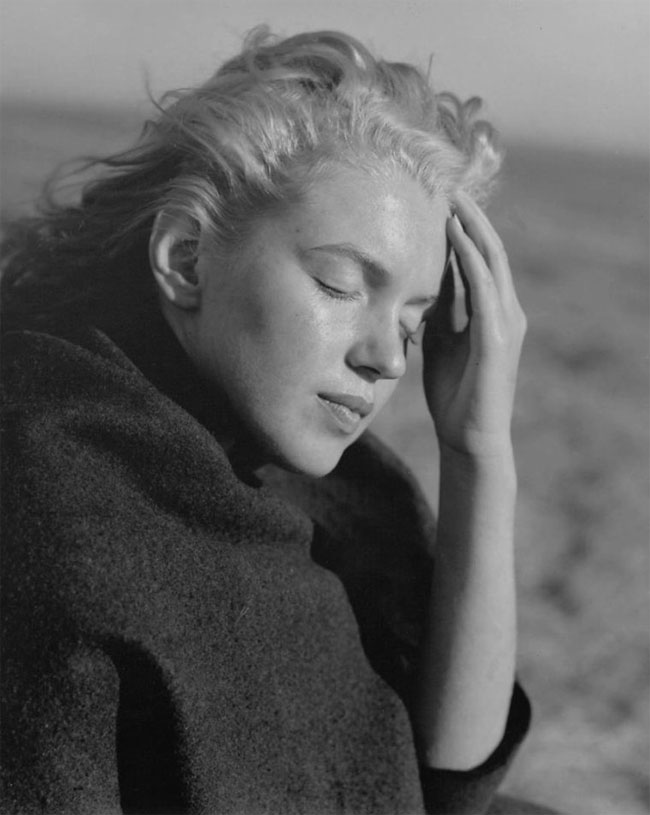 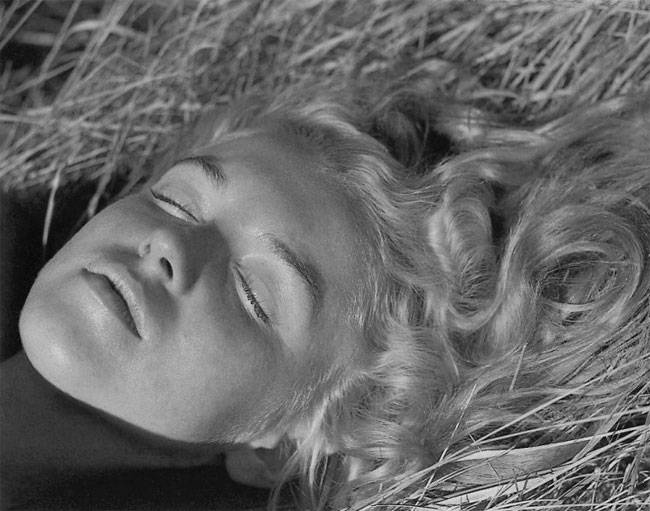 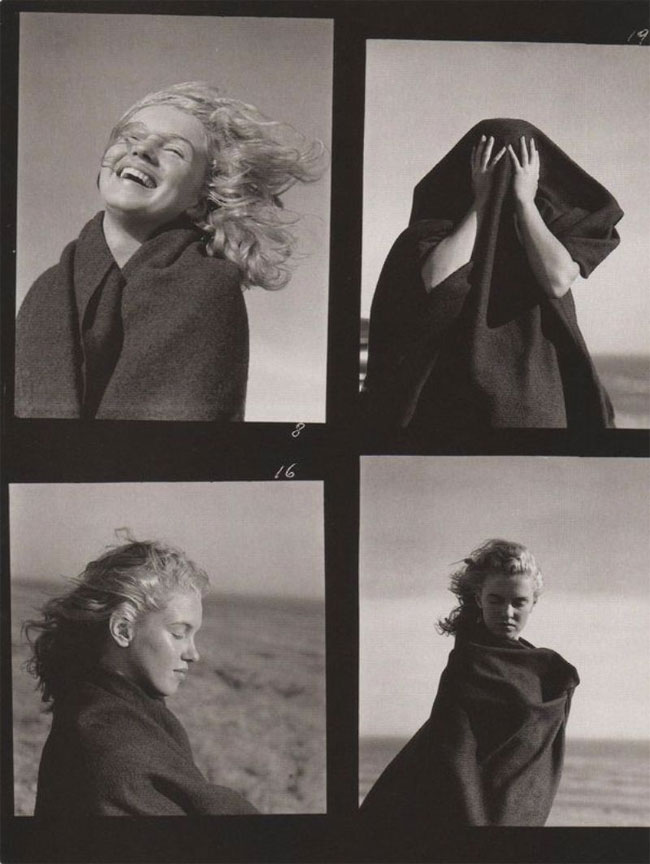 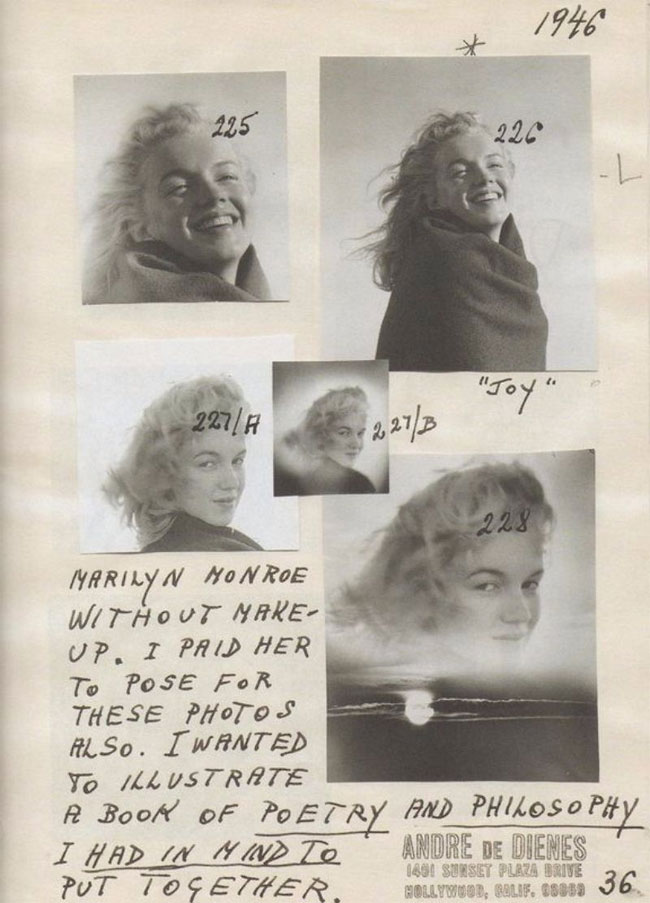 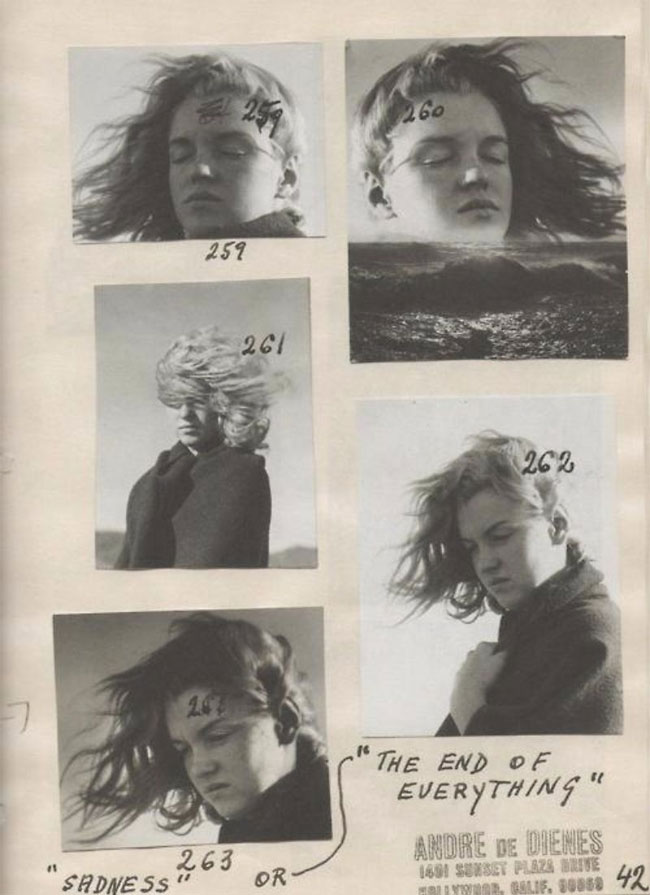