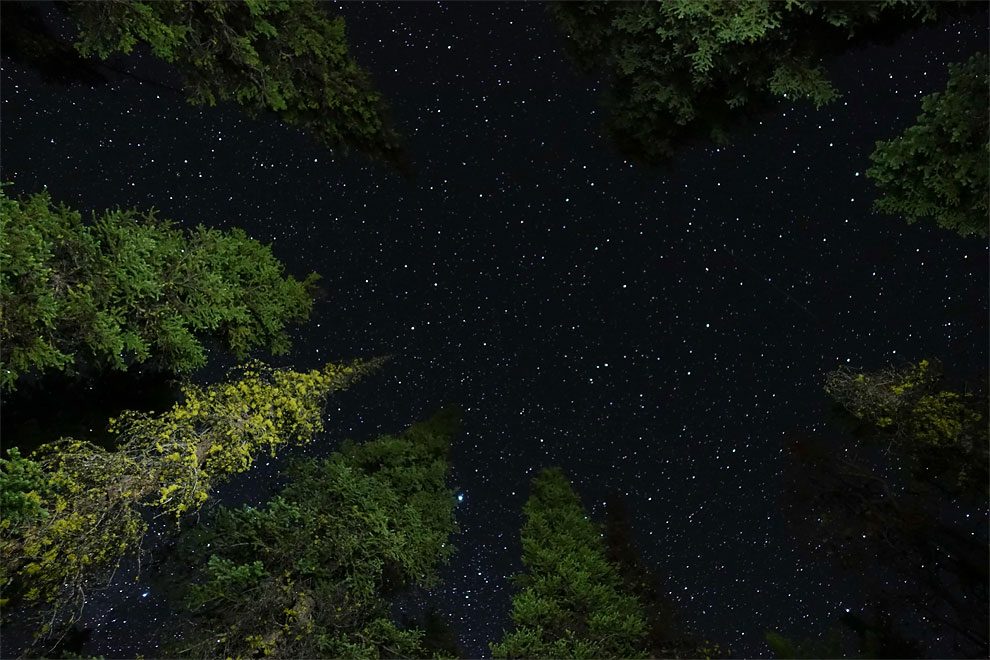 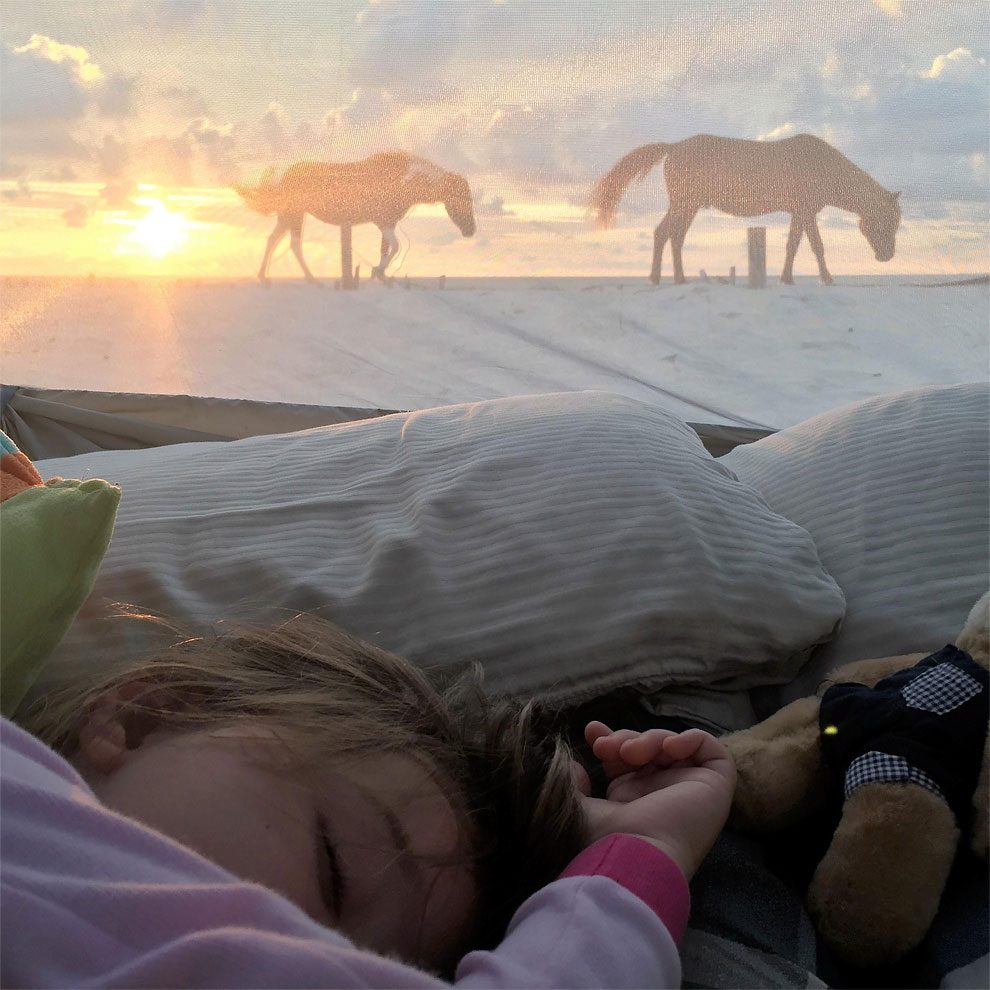 “Camping on the beach with my family, woke up at sunrise to take a memorable picture viewing wild horses on the beach while my children slept”, wrote Darren Nilsen, 43, of Great Falls, Va., of his submission shot on Maryland’s Assateague Island. (Photo by Darren Nilsen) 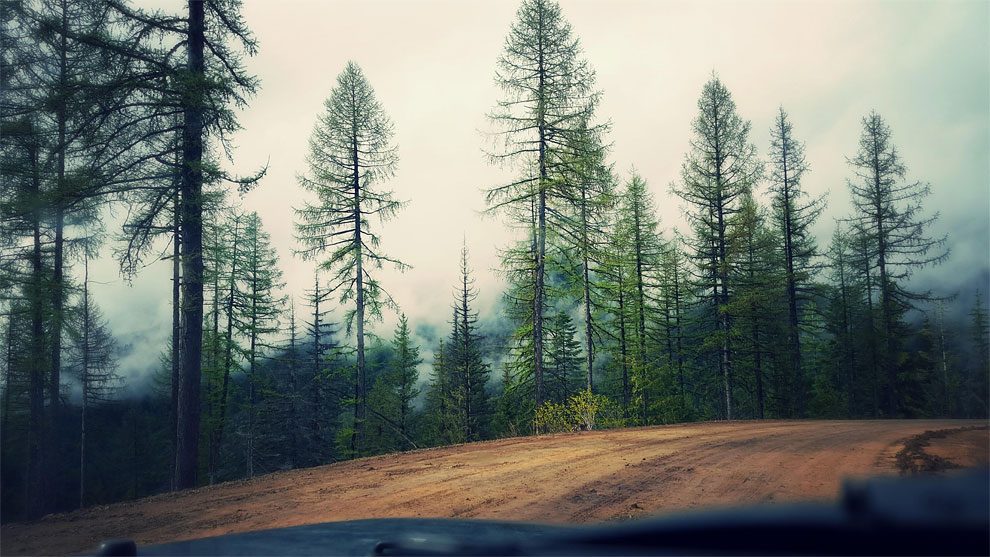 Josie Ann York, 19, of Kingston, Idaho, shot this picture at the top of Moon Pass, outside of Wallace, from the inside of her sister’s Jeep. (Photo by Josie Ann York) 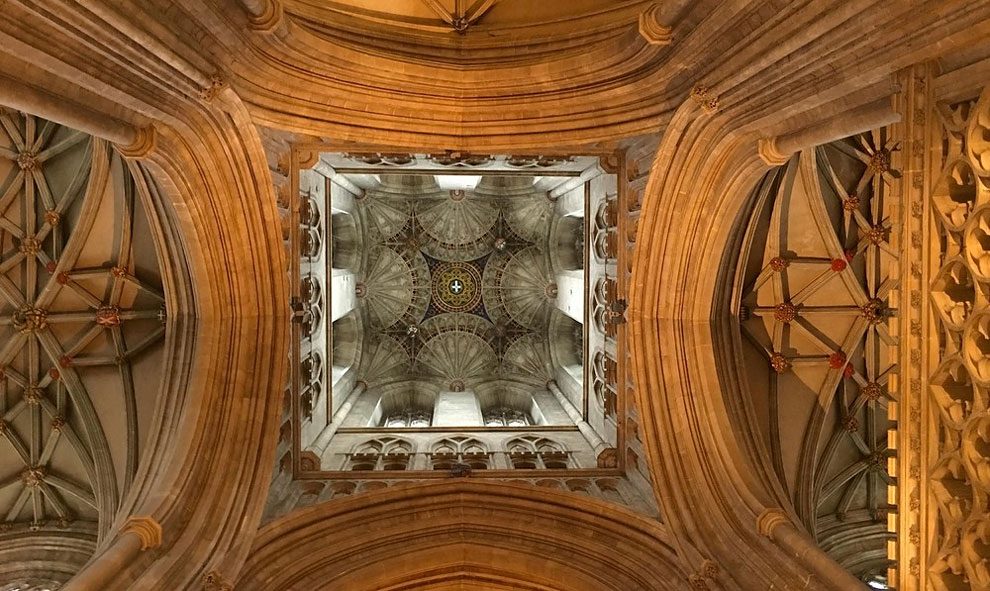 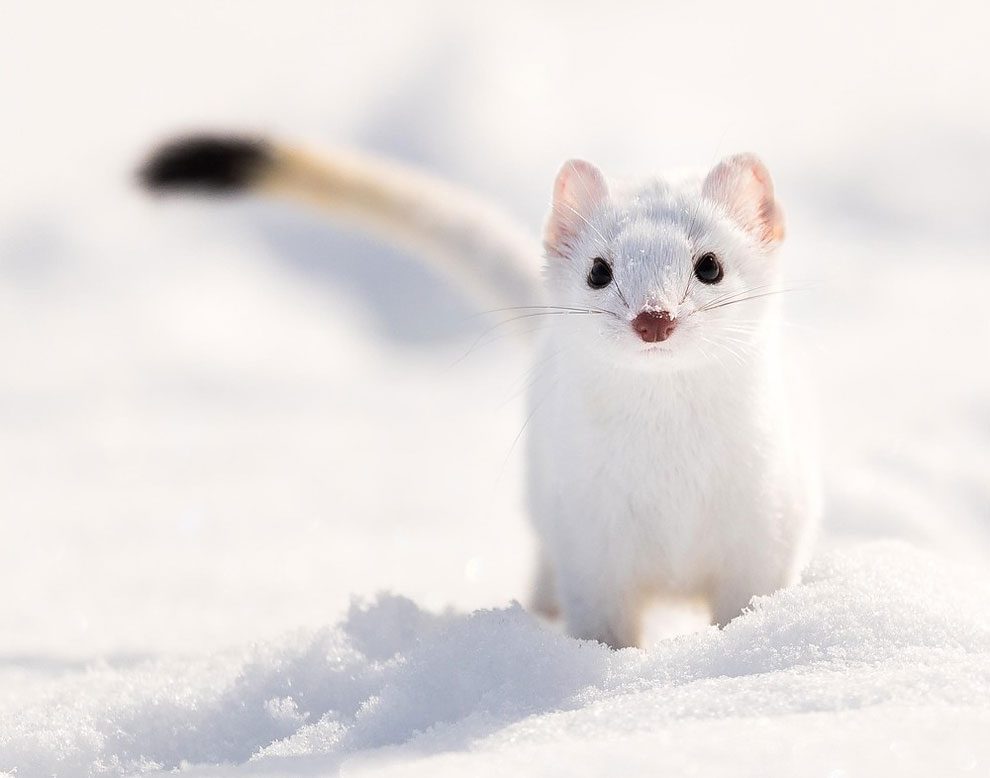 On Dale A. Browne’s first trip to Yellowstone, he “got the best shot” he’d ever taken after chasing this weasel for 30 minutes. The trip for the 58-year-old from Manassas, Va., was a gift from his wife and an opportunity to improve his photography skills with the help of guide and professional photographer Tom Murphy. (Murphy did not assist in the taking of this photo). (Photo by Dale A. Browne) 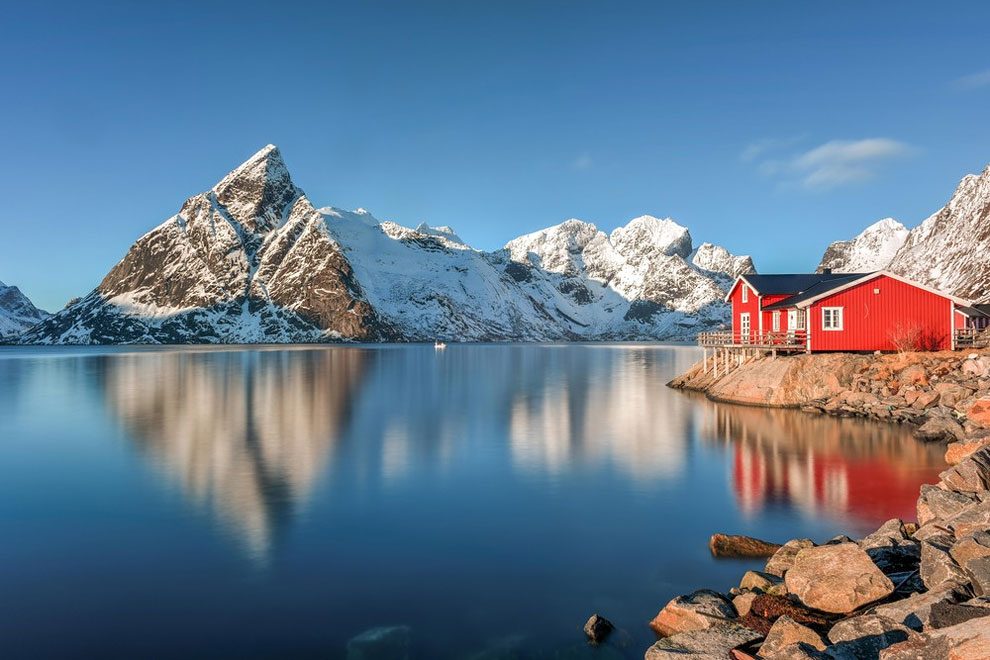 “The Lofoten Islands along the Arctic Circle in Northern Norway are a magical place filled with snow capped mountains and crystal clear lakes as well as idyllic red fishermen’s huts”, wrote Felix Lipov, 35, of Brooklyn. (Photo by Felix Lipov) 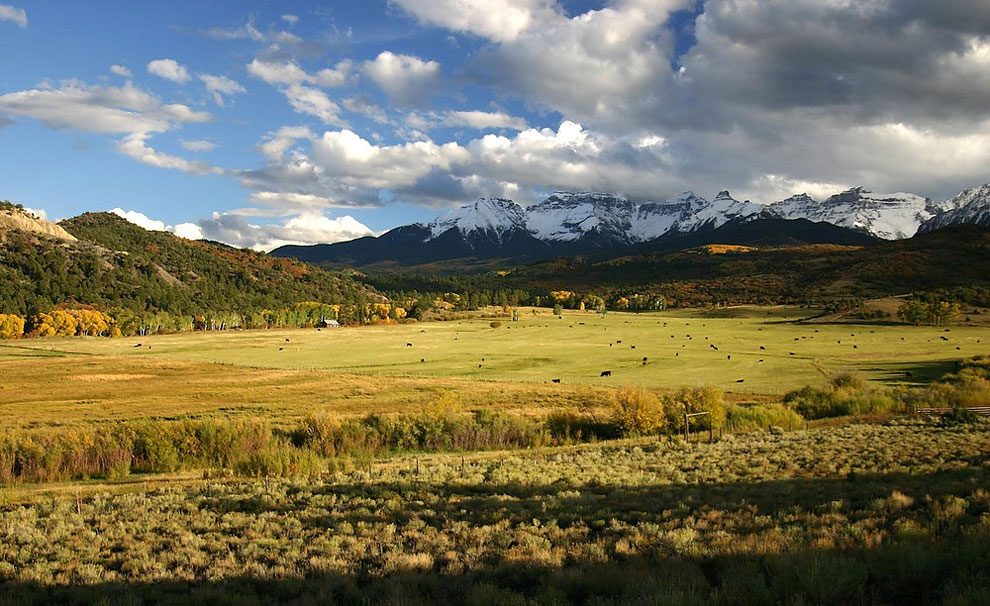 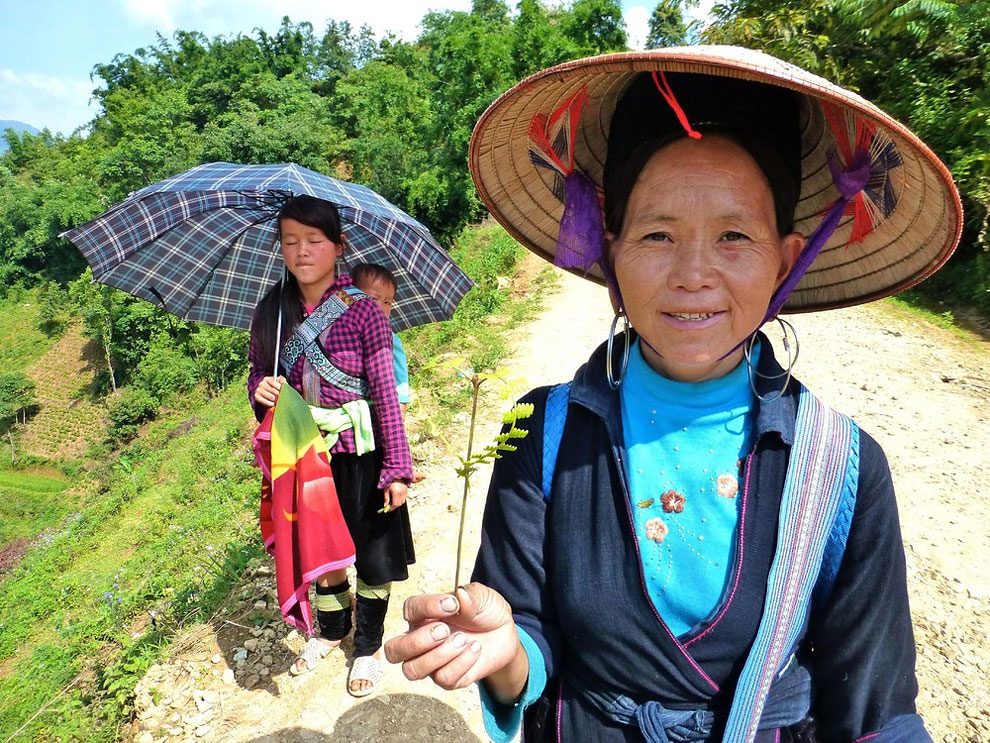 “These ladies (two, plus baby) are members of the Black H’mong ethnic group living in the hill country around Sapa, Vietnam”, wrote Susan Sauer Sloan, 57, of Great Falls, Va. “A large group of women voluntarily accompanied my husband and me along a winding trail, presenting us with gifts woven from grasses collected along the way. The woman in the foreground here has just made me a heart”. (Photo by Susan Sauer Sloan) 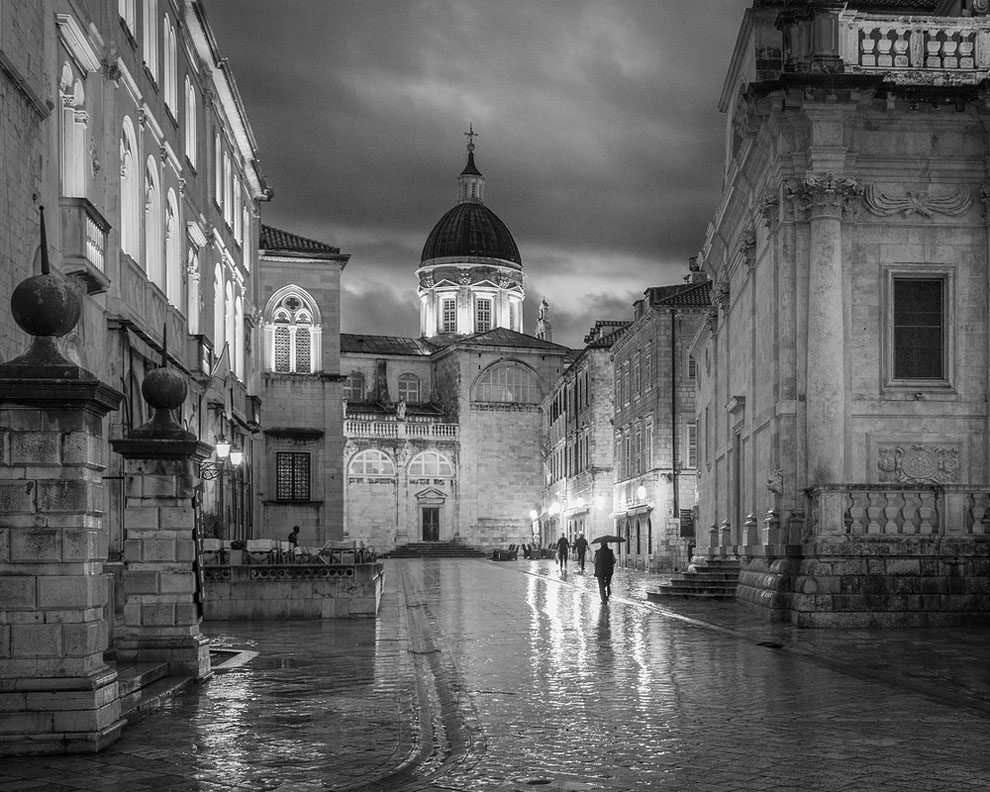 “I got up early every morning to capture the good light and the city coming to life”, wrote Douglas E Finstad, 57, in his submission taken in Croatia. “On this morning it was pouring rain and very miserable. I ducked under an overhang and set up to capture the image of workers making their way through the rain to work”. (Photo by Douglas E Finstad) 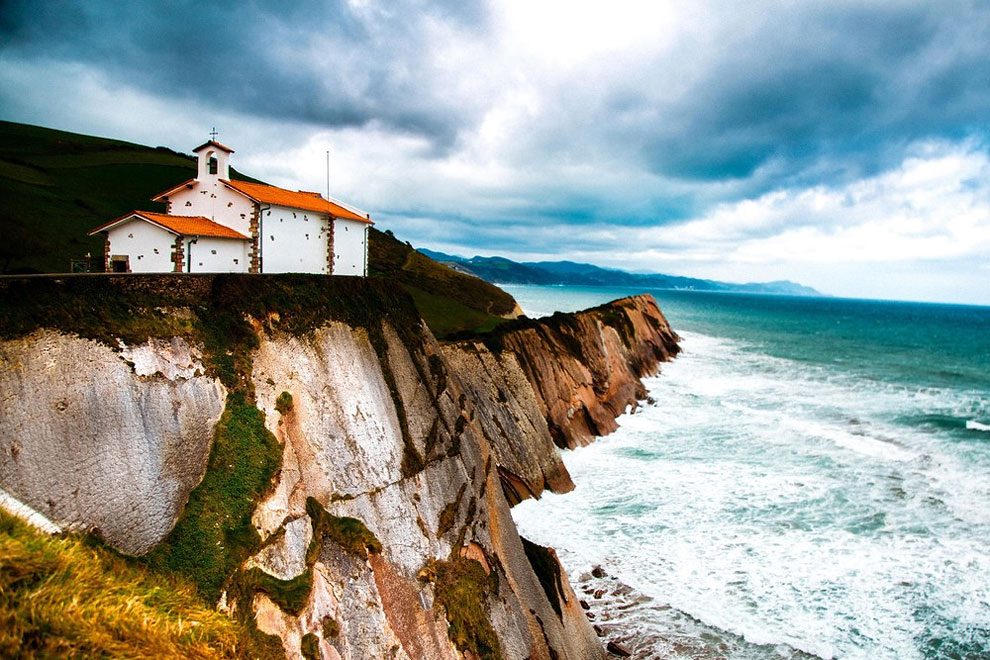 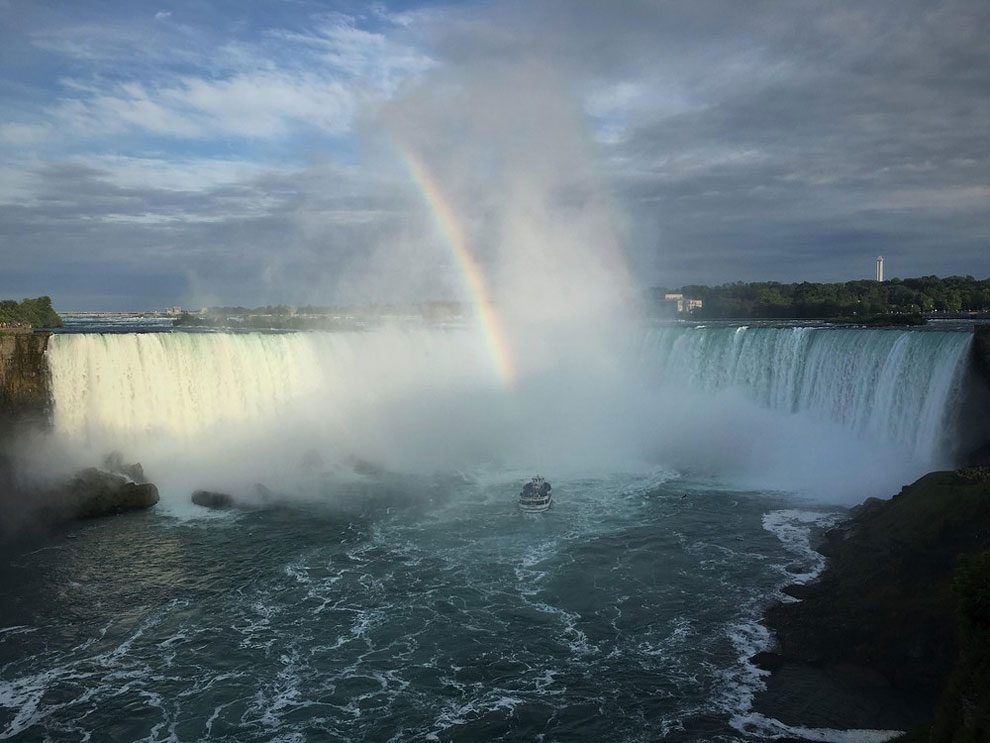 “A permanent rainbow hovers over Niagara Falls and every few minutes a boat takes tourists just to the bottom of the falls as they come crashing down”, wrote Joshua Kaufman, 65, of Chevy Chase, Md., in his submission taken in Canada. (Photo by Joshua Kaufman) 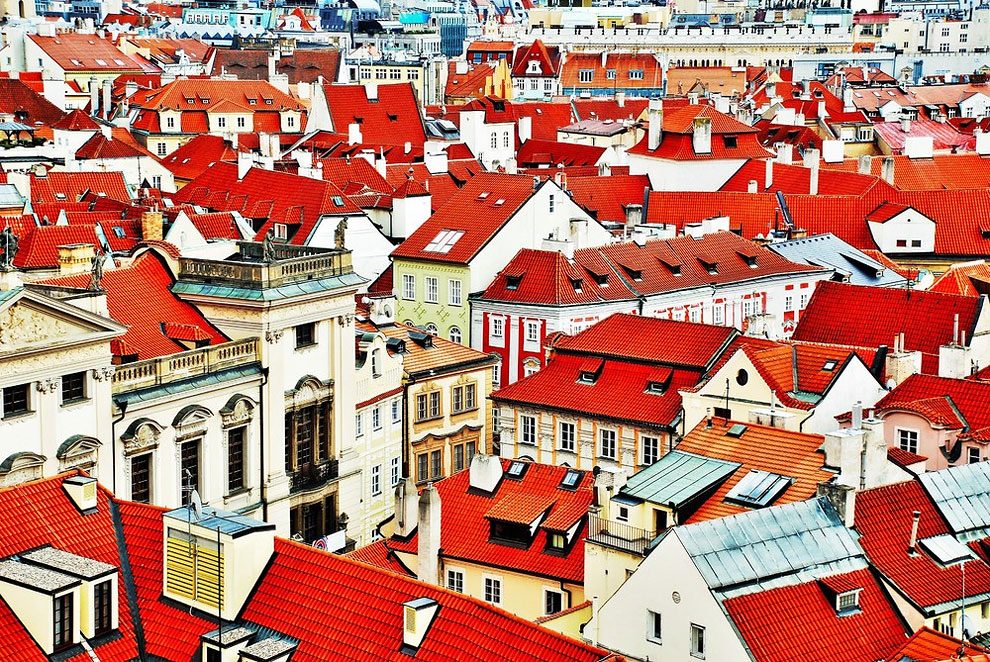 Rachel Nipp, 20, of Roswell, Ga., took this shot from an astronomy tower in Prague. She cropped out the sky to focus on the signature red roofs. (Photo by Rachel Nipp)

Russian Photographer Captures Stunning Aerial Photos Of The Magic Pink Lagoon In Western Australia
Gorgeous Pics Of The Ordinary Swedish Residents And Karelian Orthodox Monks Photographed By Einar Erici In 1930s
Photo of the Day: Huddle Up
Amazing Snapshots Capture Street Life in New York City From the Mid-1930s to the End of the 1940s
Amazing Photos Capture Street Scenes of New York City in the 1990s
These Photos Were Taken At Burning Man Festivals On Three Different Continents Show How Different They Are
Couple Travel To Iceland With A Full Crew For Pre-Wedding Shoot Atop Volcanic Rocks And Glaciers
Photo of the Day: 2012
Stunning Photos Of The Millions Of Fireflies Flutter In Mexican Forest
Albino Twins From Brazil Are Challenging The Fashion Industry With Their Unique Beauty
Winners of the 7th Annual Wikimedia Photo Awards
Spectacular Winning Photos Of The 2018 Stenin Press Photo Contest
Amateur Photographer Captures Minimalist Photos Of Beautiful Berlin Architecture
'The Hobbit' Cast with their Scale and Stunt Doubles
Vintage Photos Captured People Gargling To Against The Flu From The Early 20th Century
“One Life, One Encounter”: Cinematic Street Photography Of Japan By Jack Rangooni
Woman Continues To Hilariously Recreate Celebrity Instagram Photos, And The Result Is Better Than The Original
Portraits and Dreams: Snapshots of Appalachian Children in Kentucky c. 1975
Photographer Hitchhikes Across Europe To Take Powerful Portraits Of Self-Ruling People
Cinematic Cityscapes And Rooftop Photography By The Daredevil Photographer Stella Yan
DEKOCHARI: The Youth of Japan Customise Their Pushbikes in Extreme Ways
Photo of the Day: Deepwater Dweller
People’s Choice Finalists from the 2020 Wildlife Photographer of the Year Contest
Before Facebook: This Is How We Used to Unfriend People Back Then
contest, photo, travel, washington