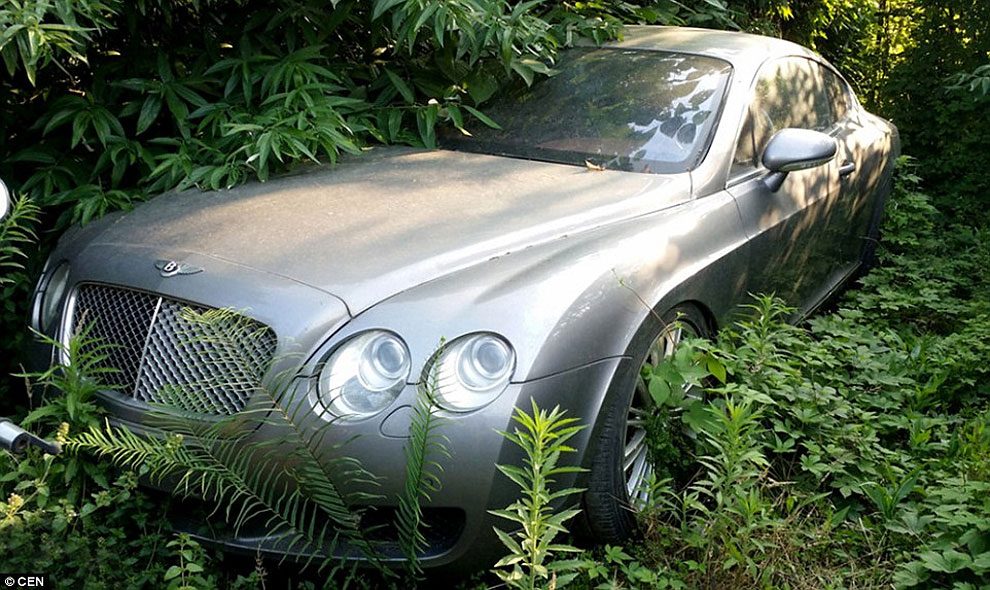 These startling images shows a bushing car park, where luxury cars totalling millions of dollars have been left abandoned by rich owner. Inside this small lot in Chengdu, China, there are at least two Bentleys, two Land Rovers, three Mercedes Benz and even the odd motorbike. They all have one thing in common – they’ve been abandoned by their owners. 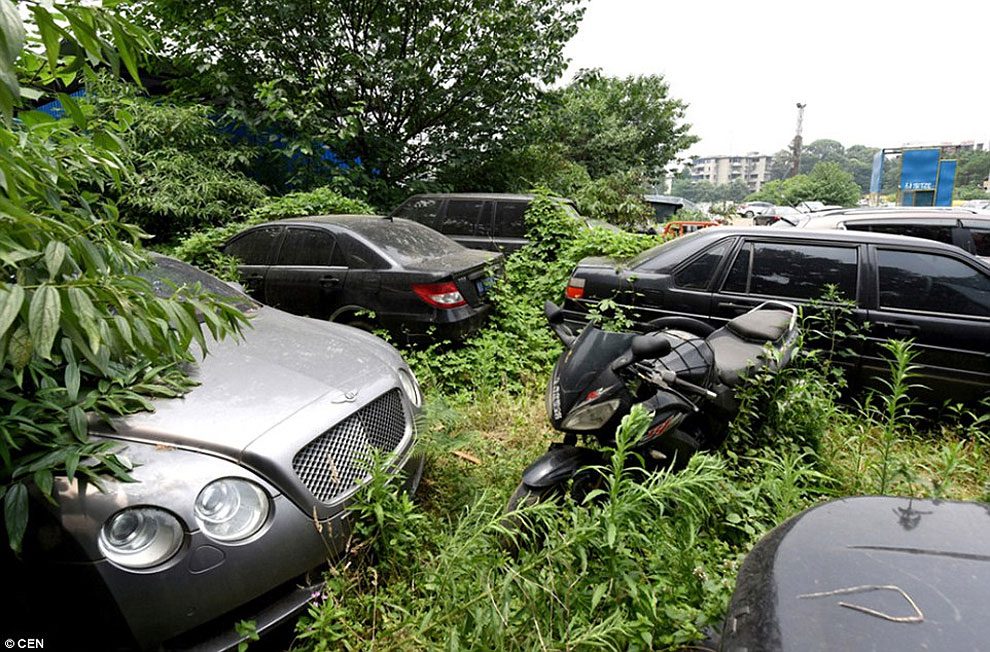 There are over 200 vehicles, dubbed ‘zombie cars’, in the lot. The place they’re kept in is called a ‘tyrant’s car park’ because of the value contained in the storage space. 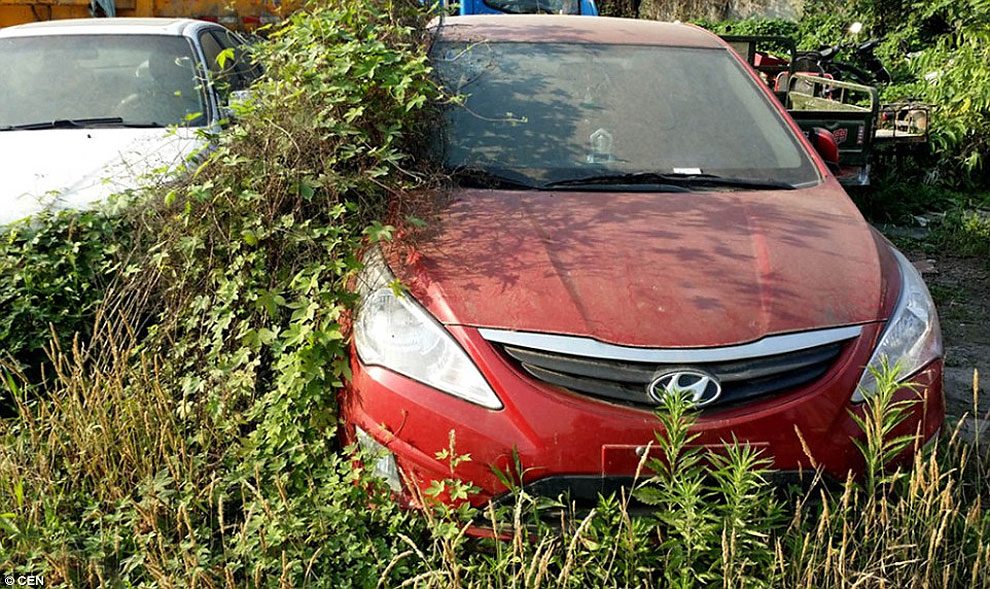 Some of the cars have been kept in the same place for more than two years as bushes and trees grow up around them, shielding them from the outside world. The two Bentleys, one a Bentley Continental GT and another Bentley Flying Spur, are worth at least 3 million Yuan (£300,000) each in China. 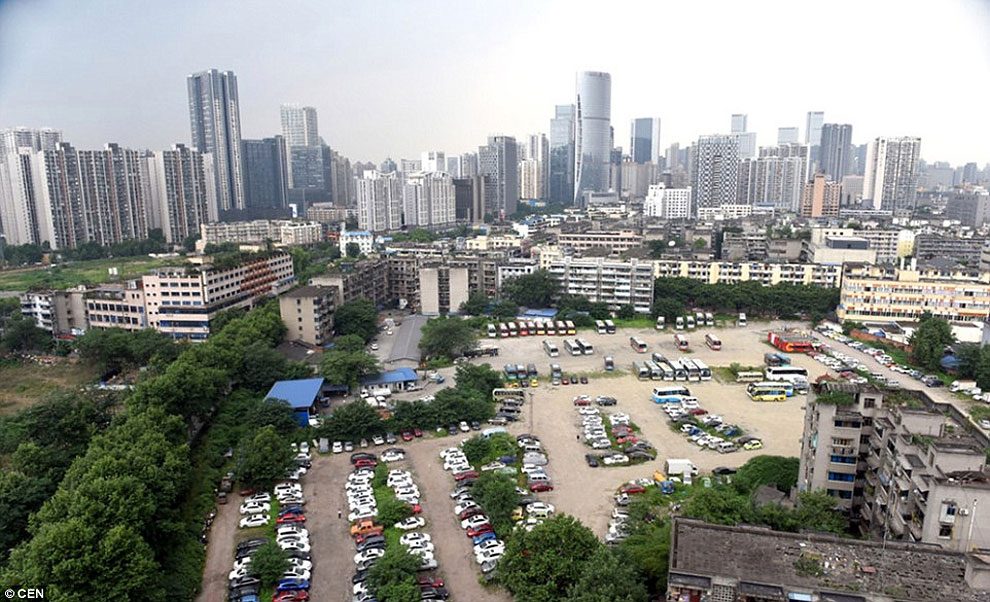 Majority of the vehicles are involved in ongoing criminal case either directly or indirectly, which means they can’t be claimed by their owners. Others have been abandoned as they were ready to be scrapped or their owners lacked the correct paperwork. 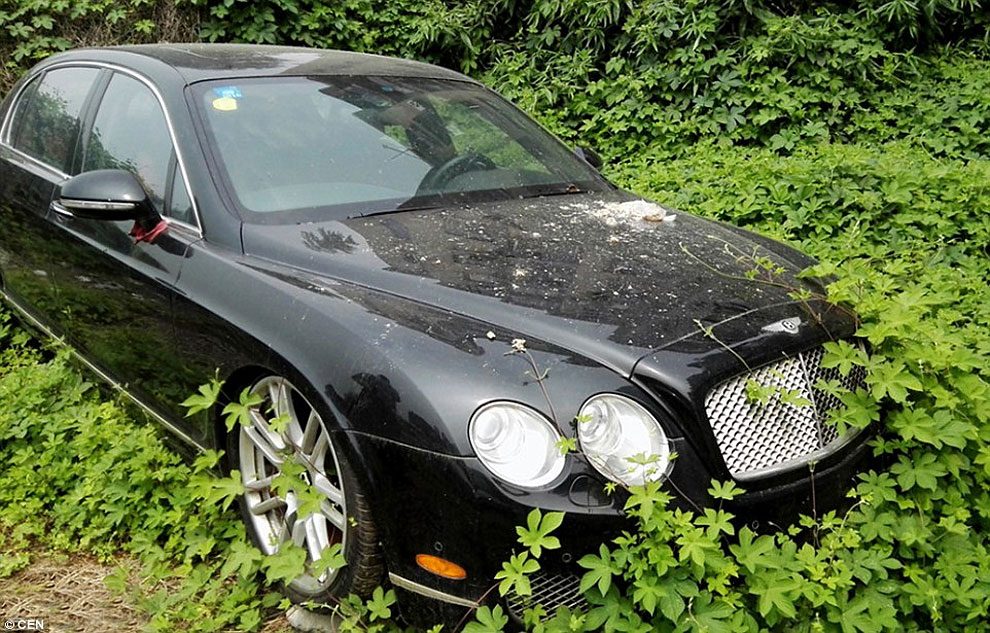 The cars have become a headache for the local authorities, who struggle to decide what to do with them. While some have been cleared for auctions, others continue to arrive and be stacked up in the graveyard of cars. 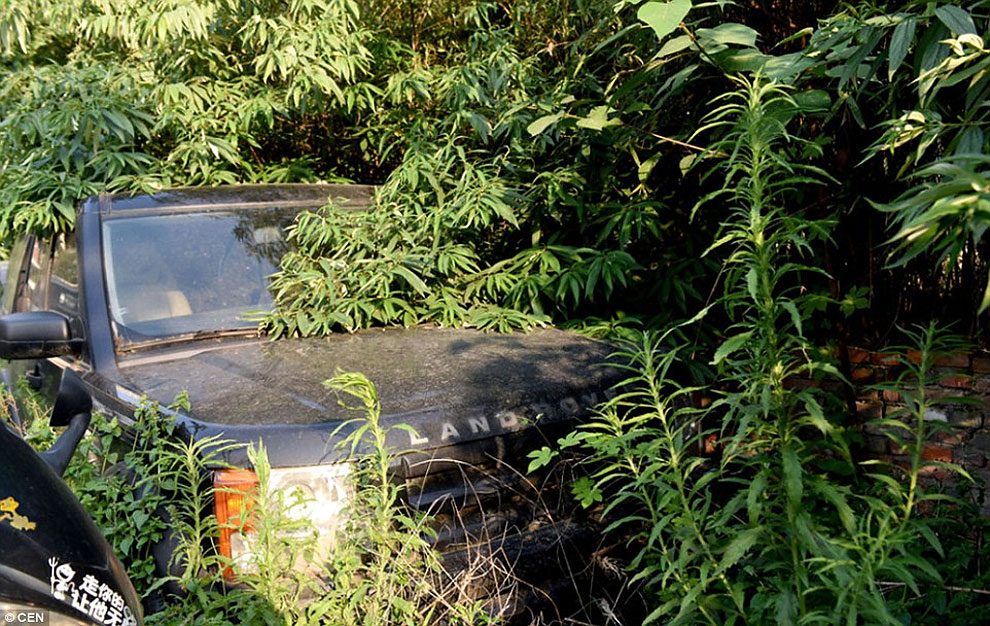 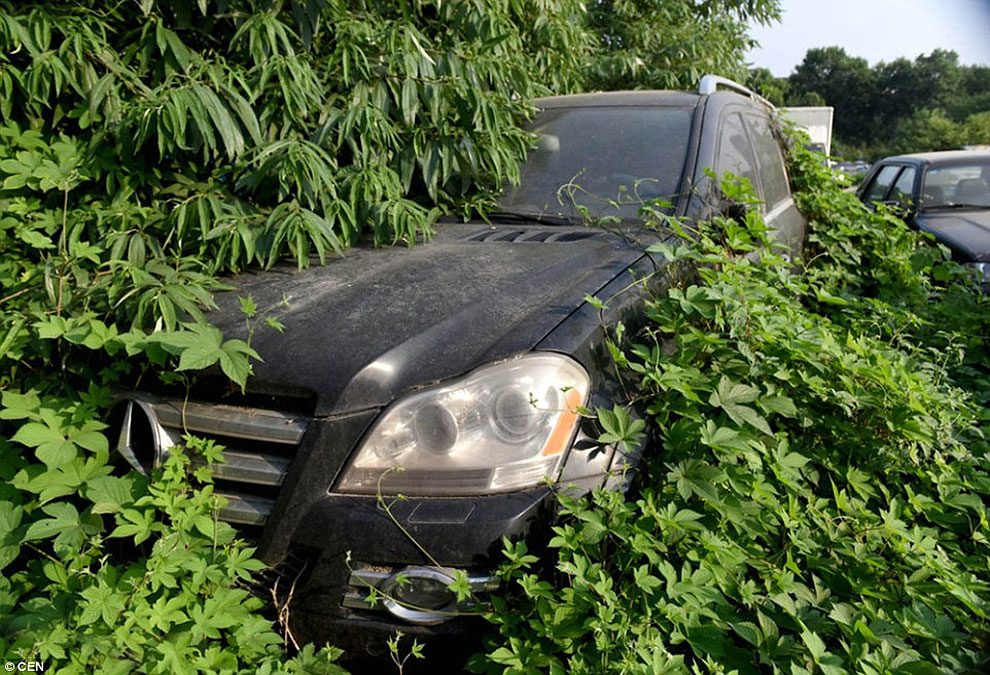 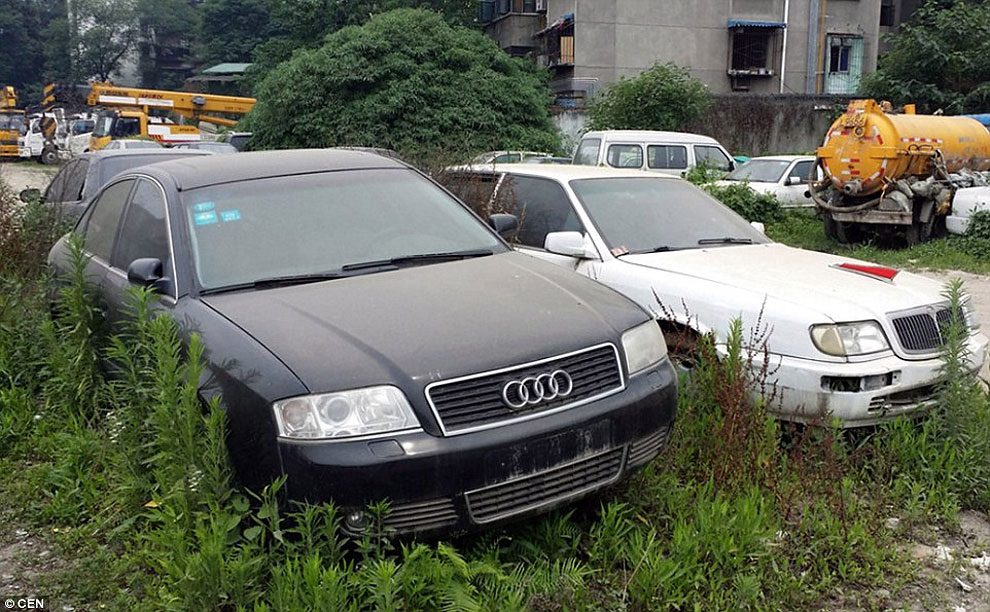