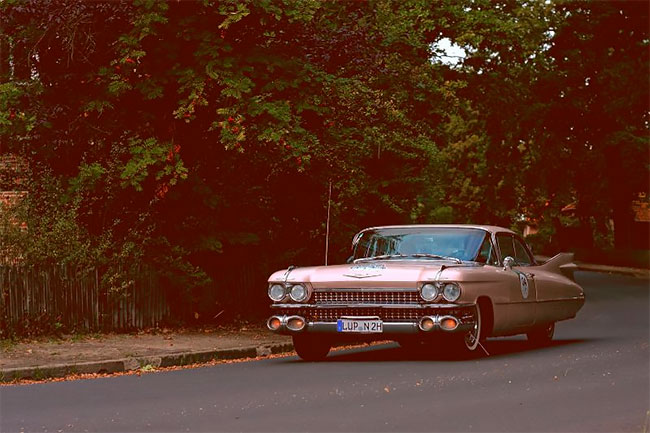 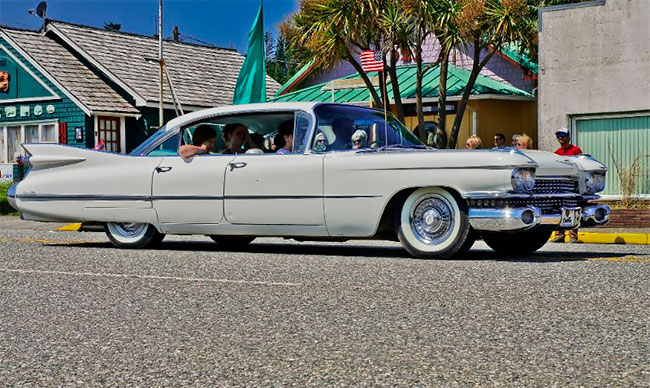 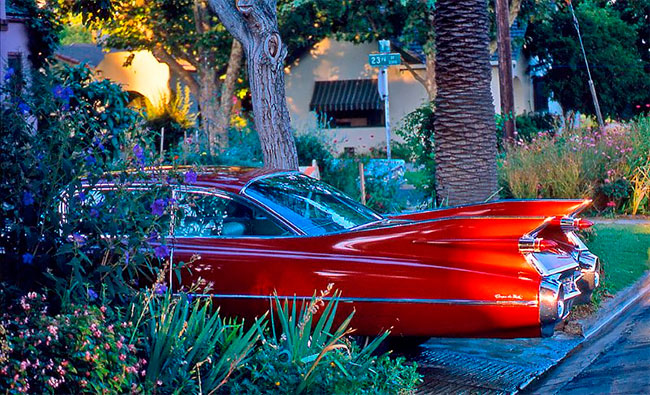 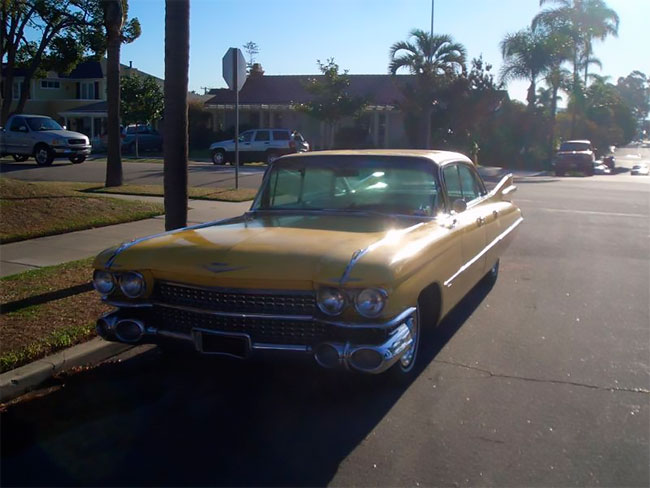 Over 53,000 DeVilles were sold in their first year as a separate series, accounting for roughly 37% of all Cadillacs sold. 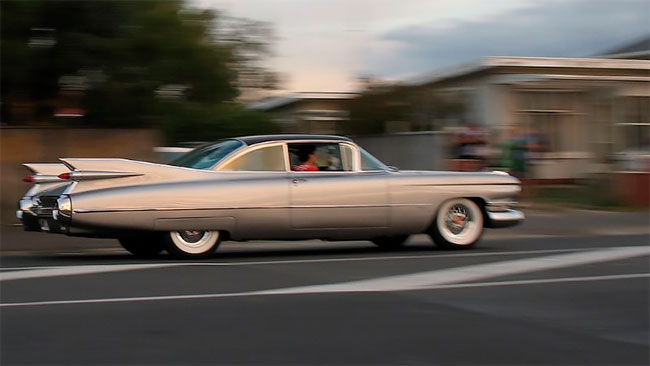 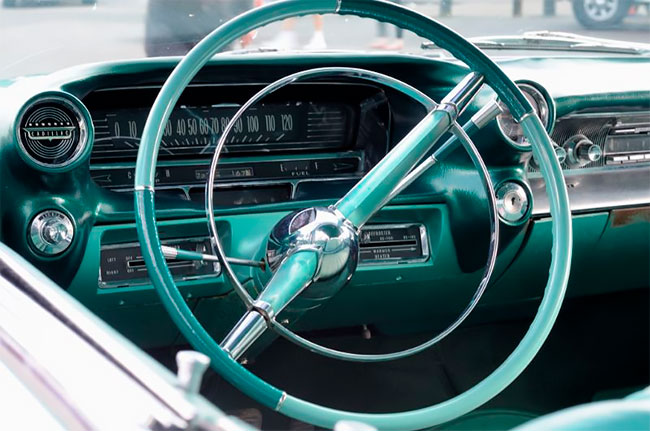 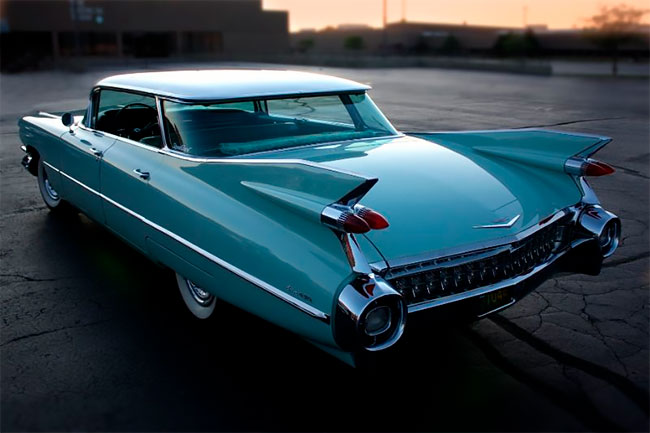 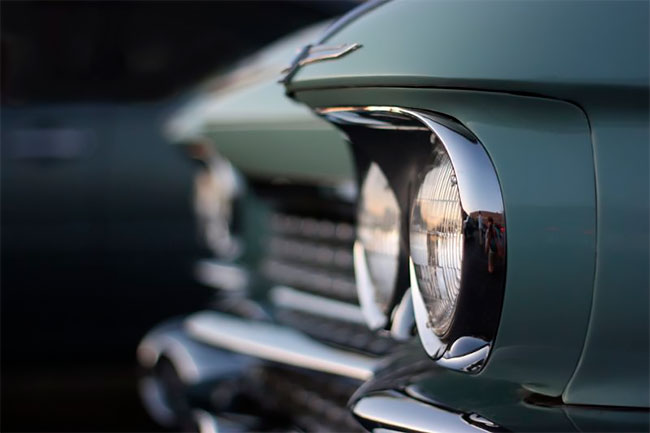 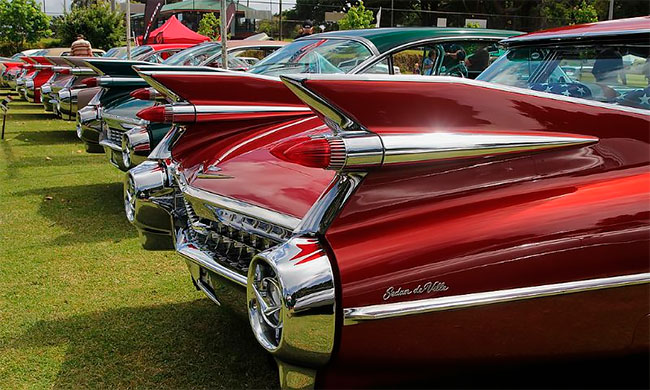 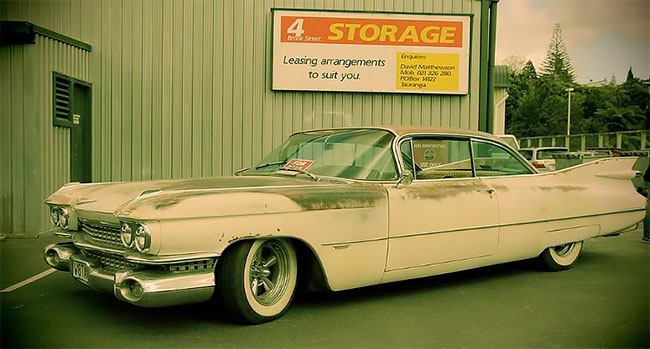 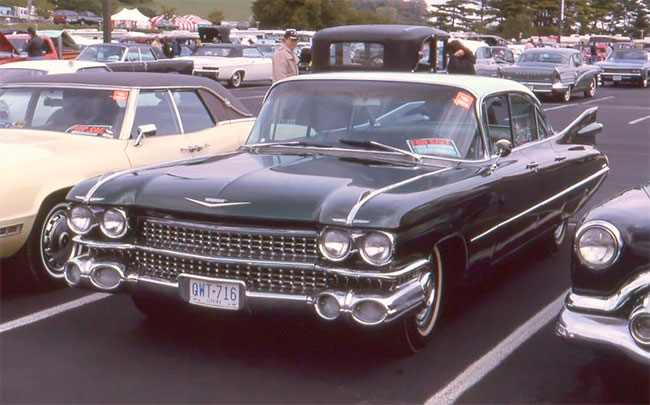 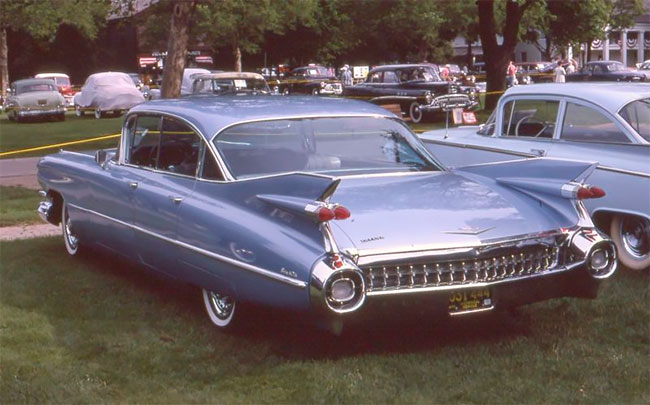 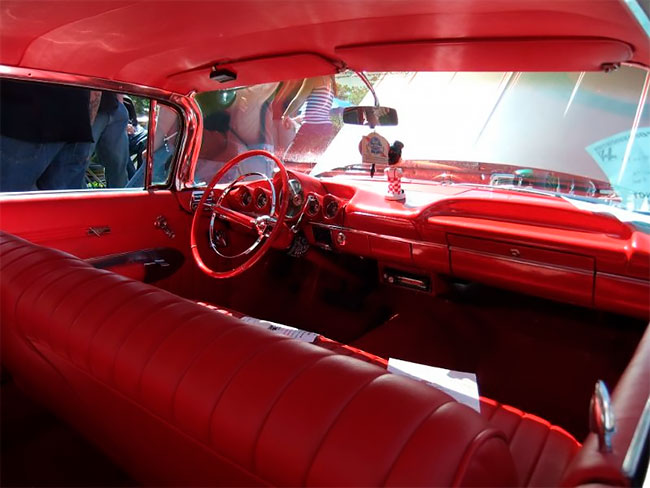 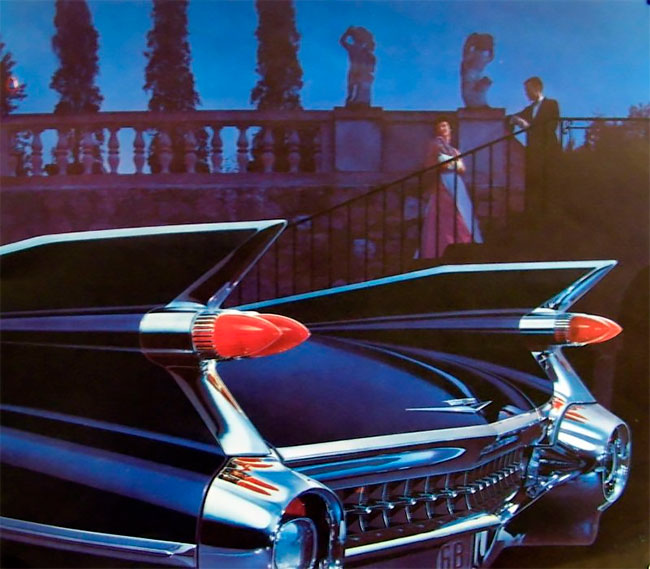 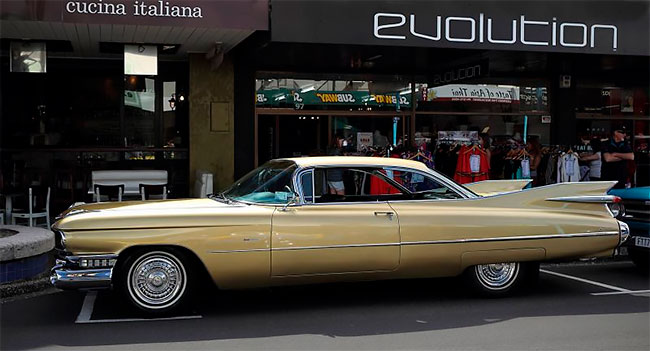 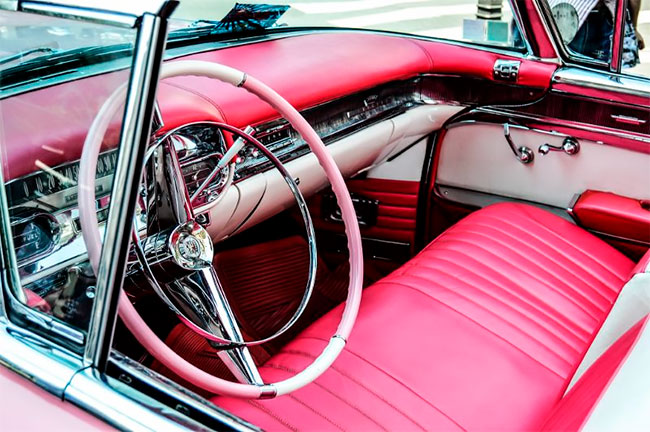 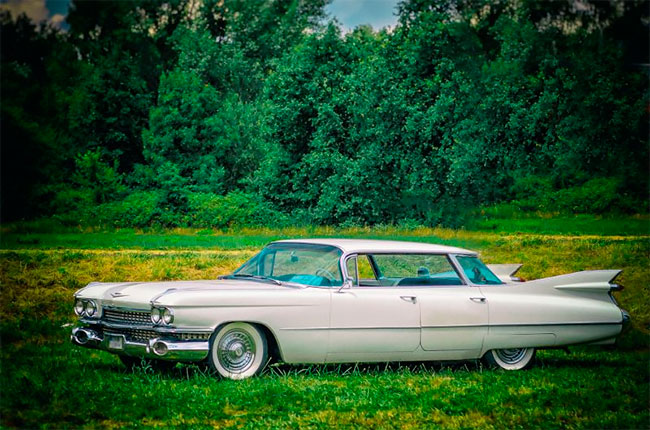 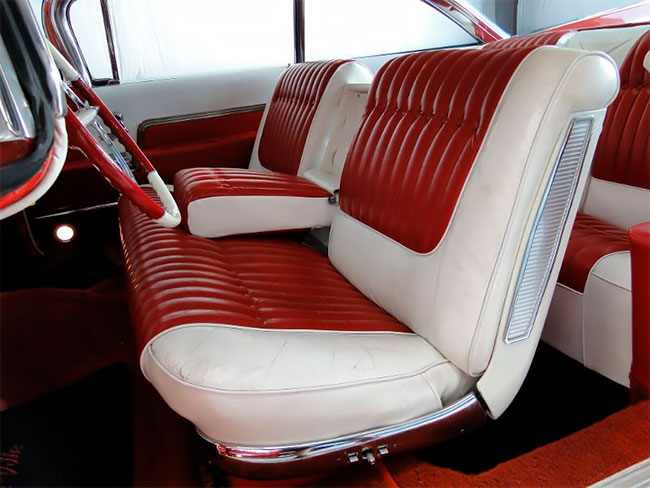 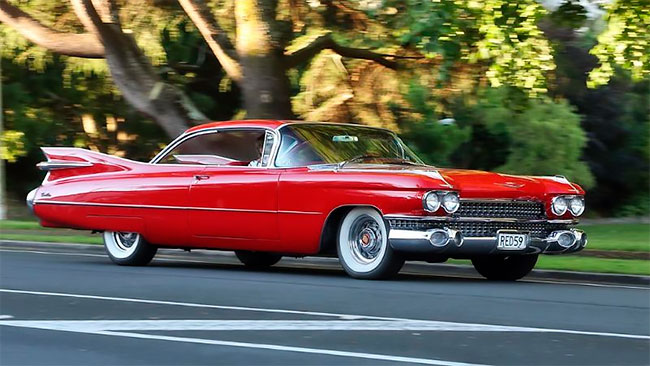 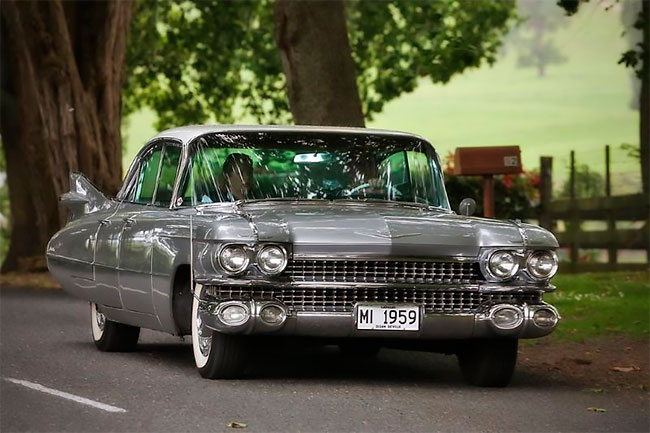 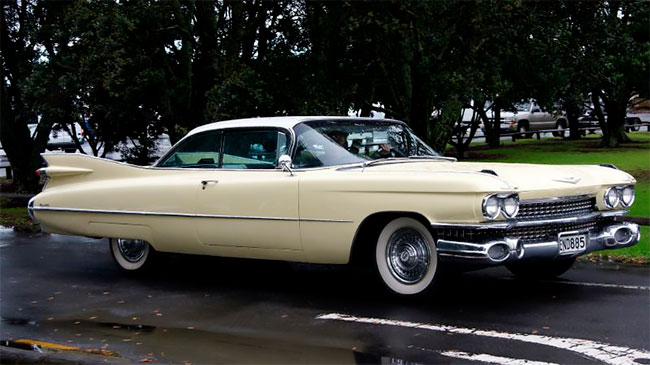 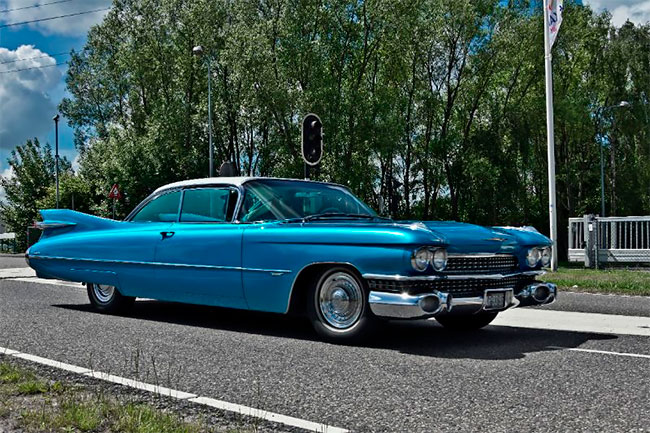 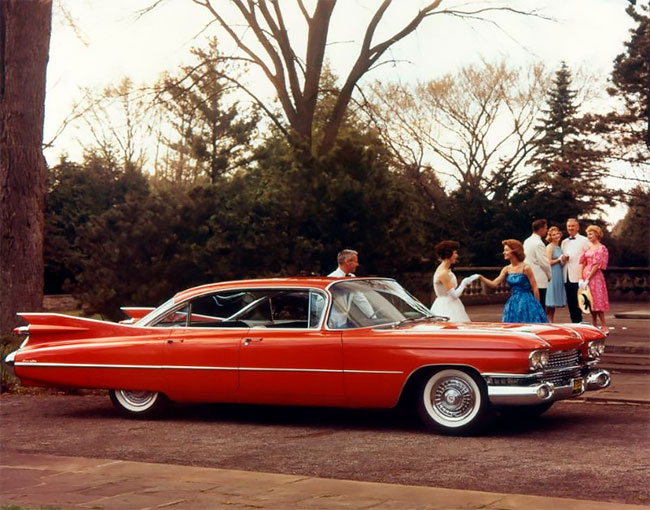