These Photographs Of Creepy Children Will Terrify You 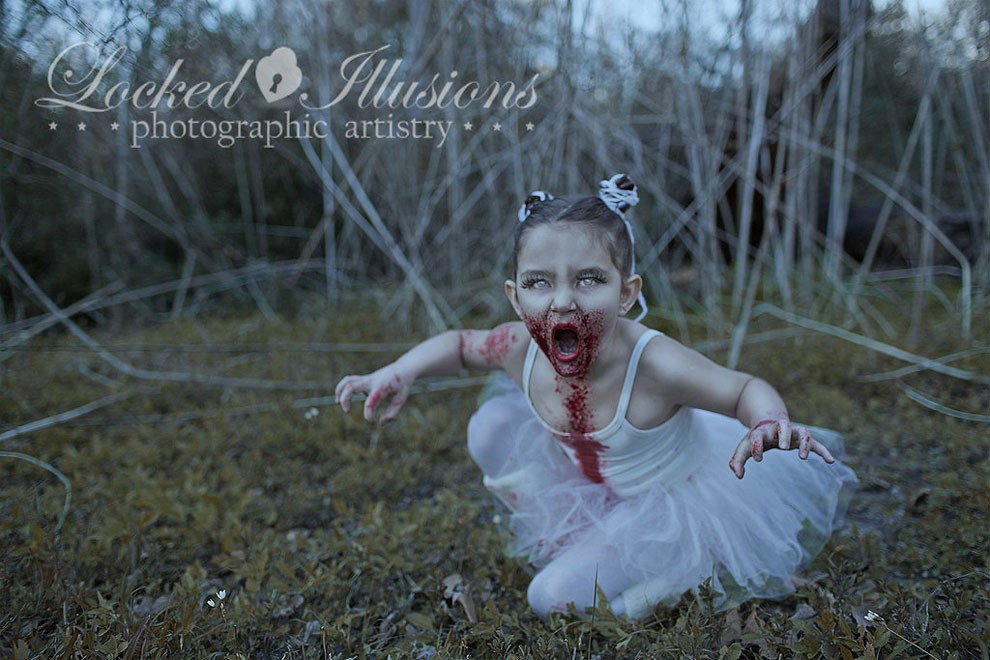 Houston-based photographer Brittany Bentine makes a living turning children into zombies. Bentine is the owner of Locked Illusions, which bills itself as “America’s First Goth/Alt and fantasy themed photographic art for maternity, babies, kids, families, and teens.” At the photo studio-turned-fantasyland, kids are splattered with fake blood, smudged with dark makeup, and made to look like they’ve risen from the dead. 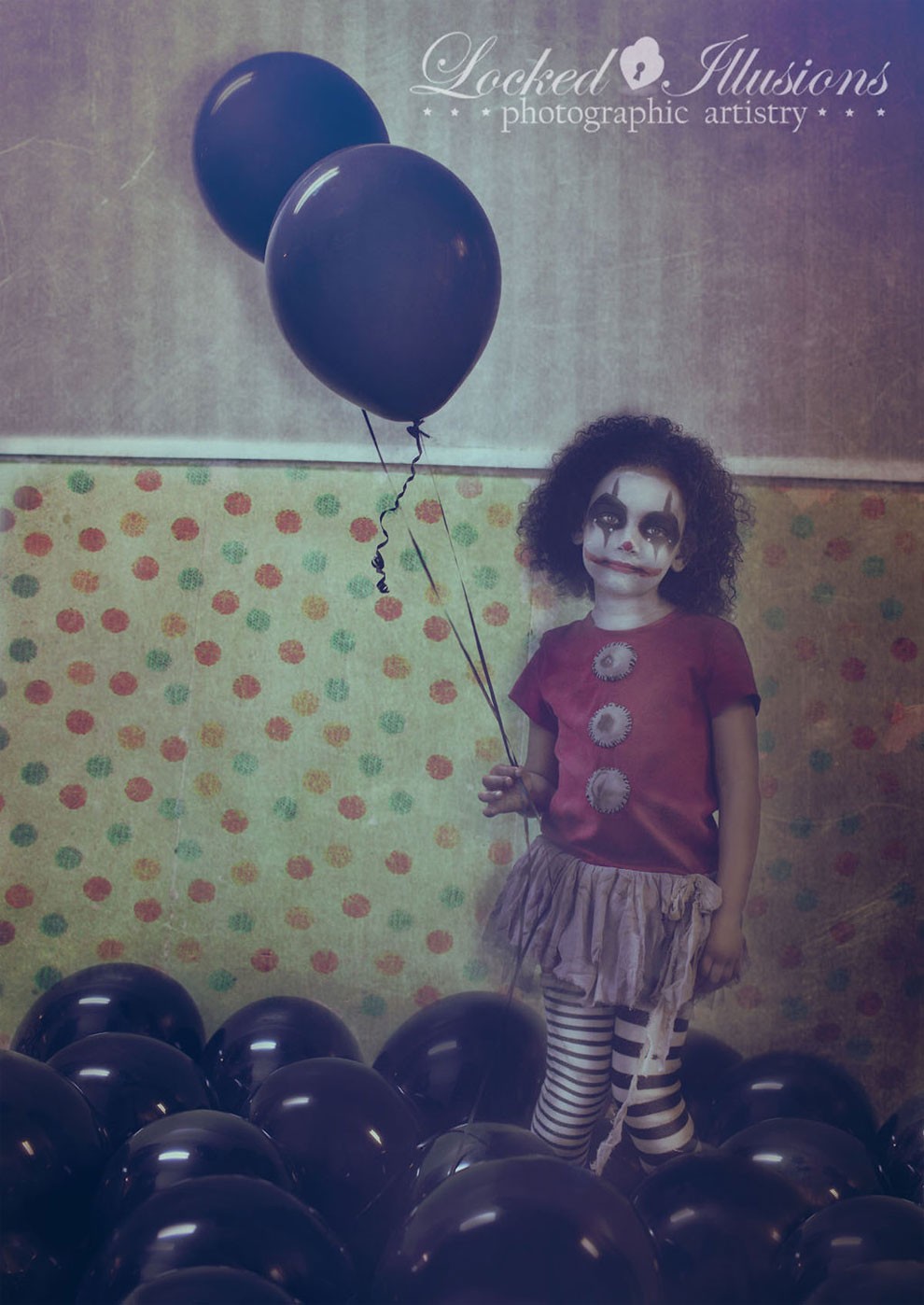 Her hauntingly gory photographs of children seem to have struck a nerve as of late. Several people have populated Bentine’s Facebook page with nasty comments more or less likening what she does to child abuse. Her work has been called “very disturbing,” “demonic,” and “sick.” One forum post succinctly remarked: “wtf Kill the parents.” 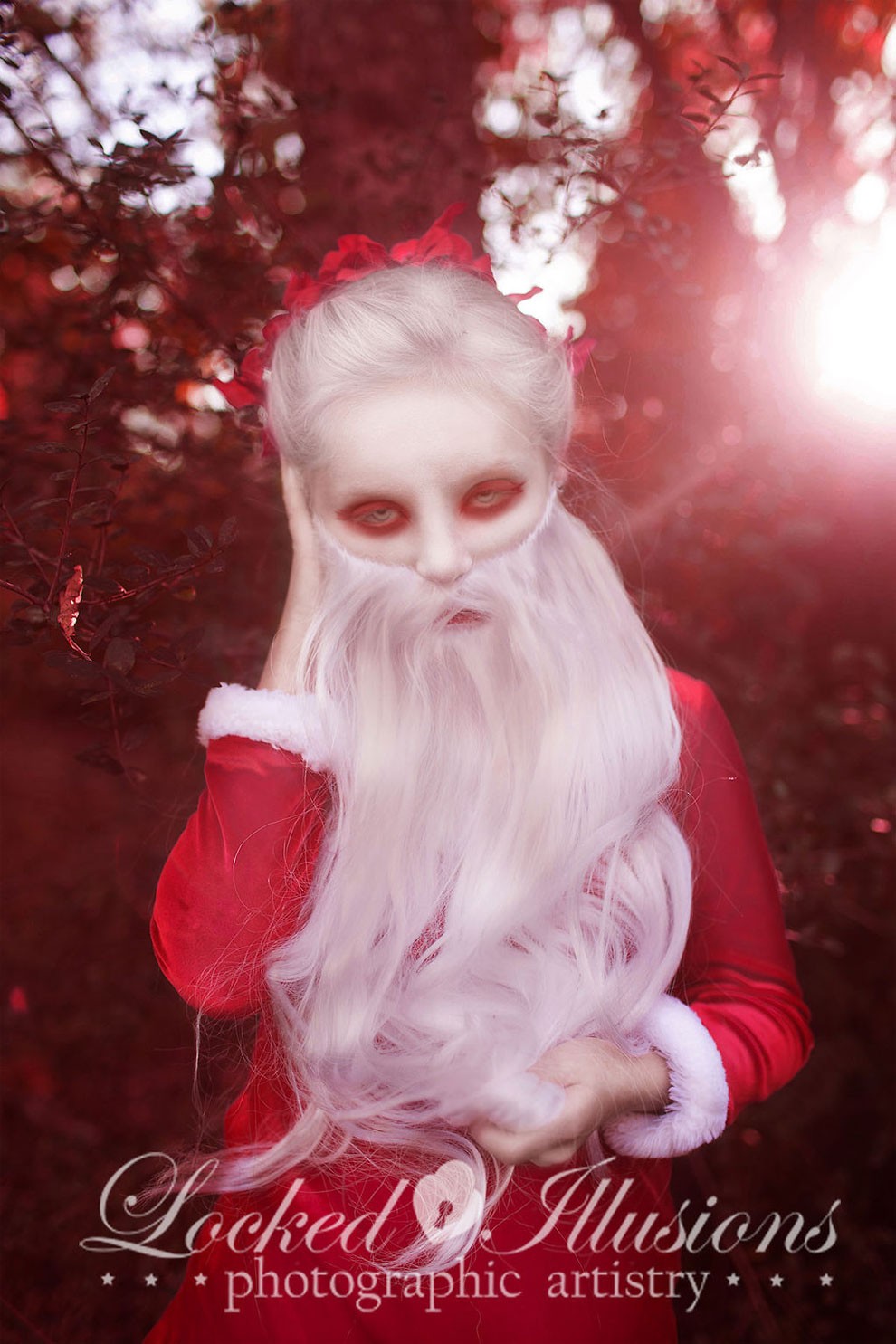 Even Telemundo did a story on the “controversy” surrounding Bentine’s work. Despite the negative reactions, Bentine still has enough clients to make a livelihood. I reached out to find out a little more about her work and what inspires parents to commission these ghastly photoshoots. 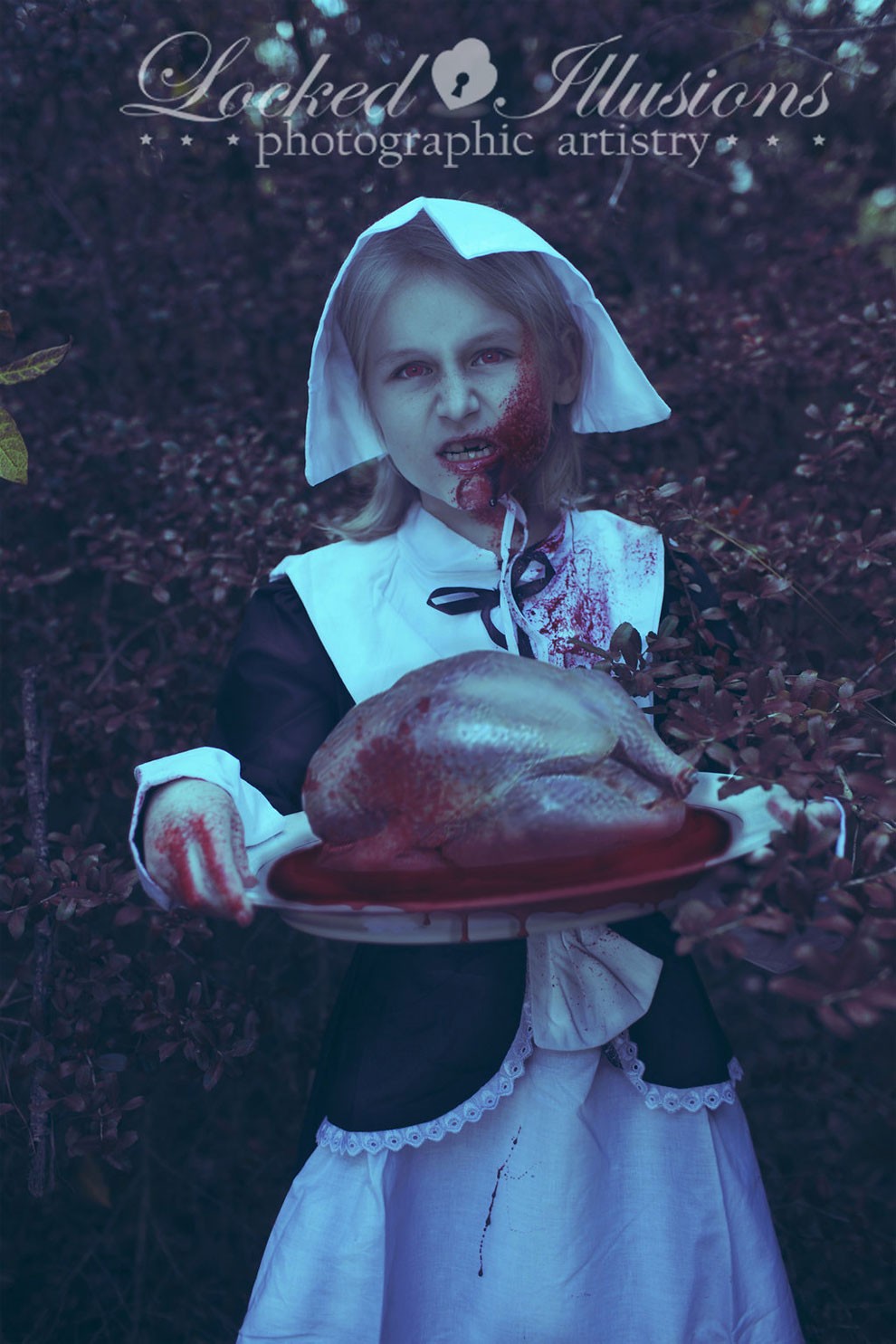 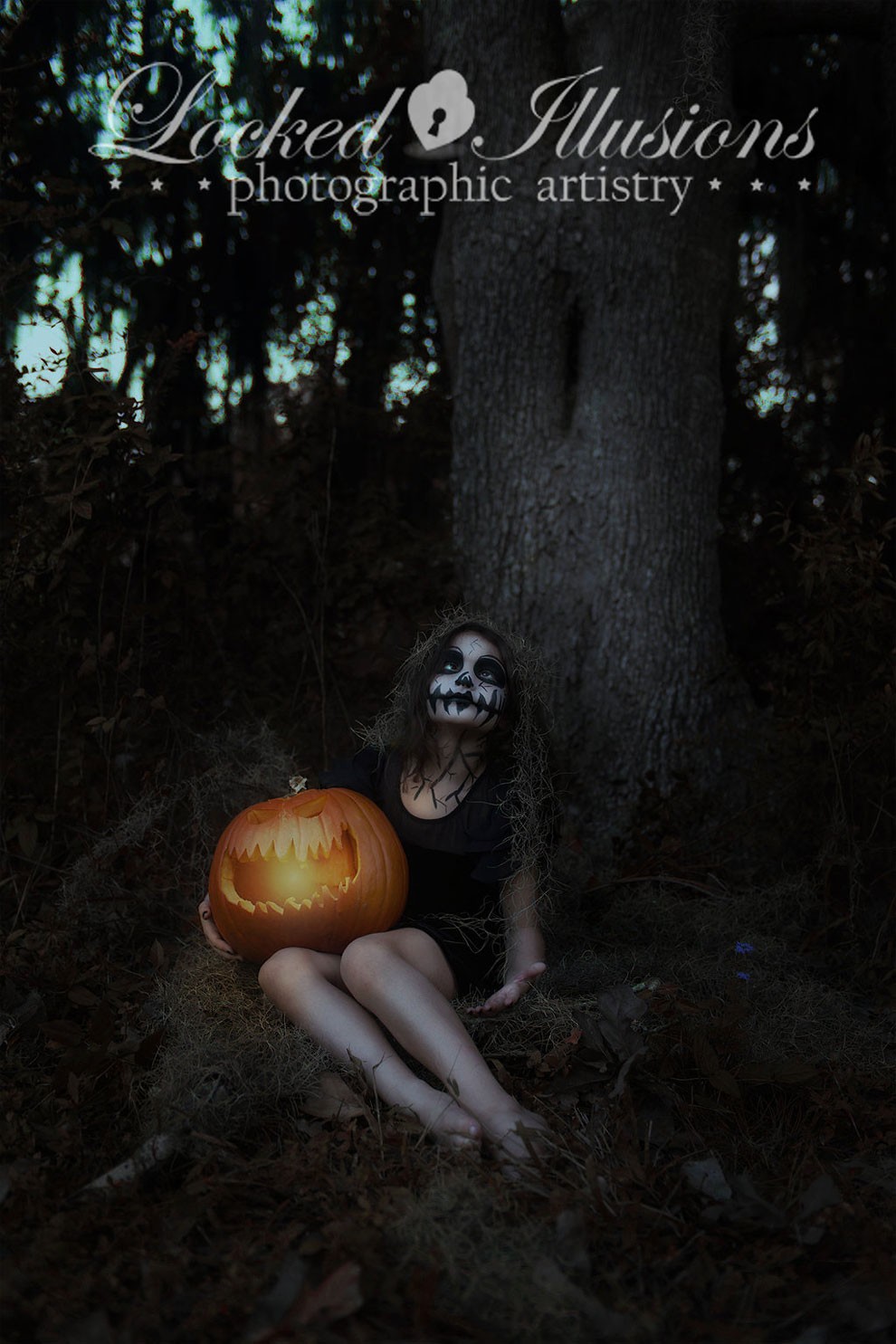 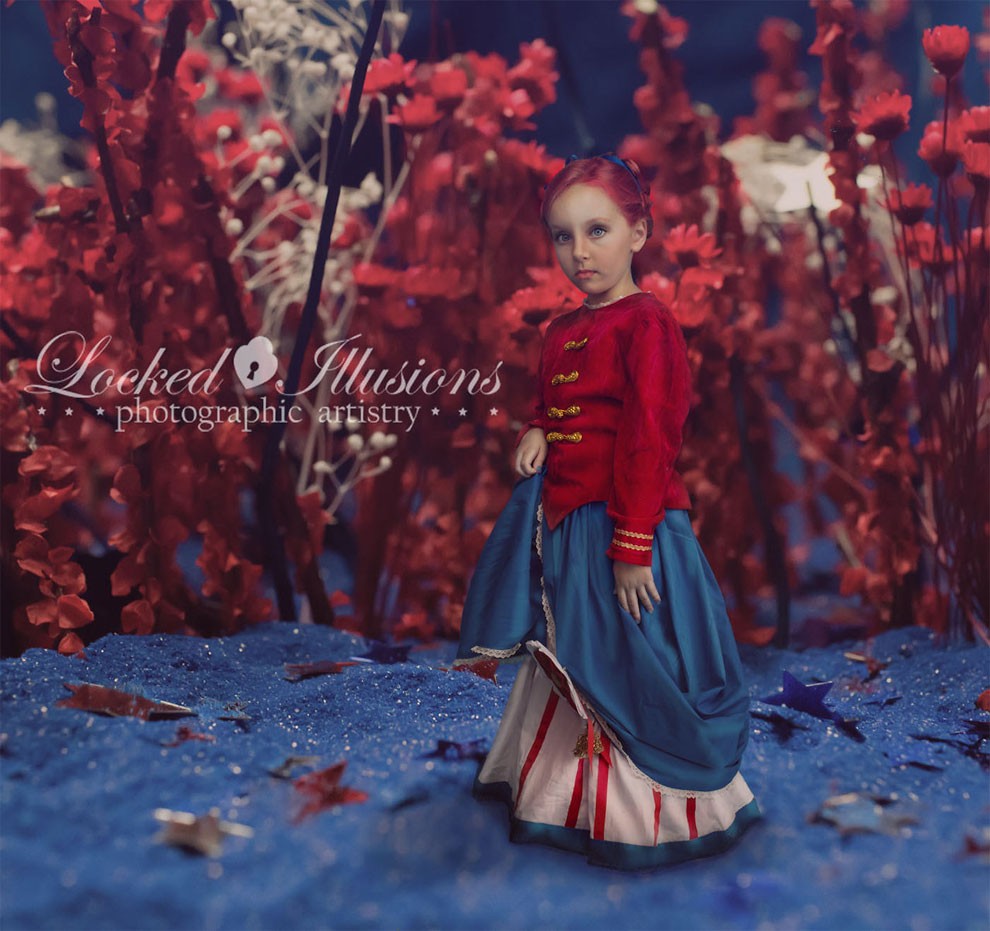 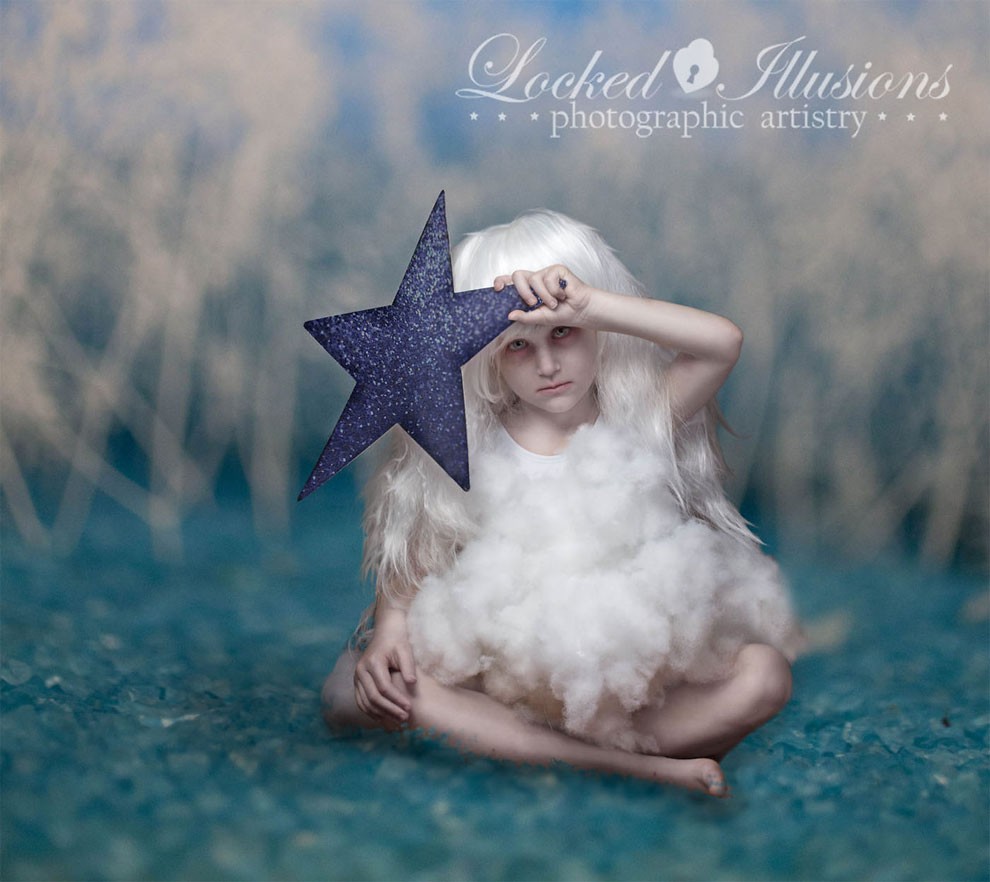 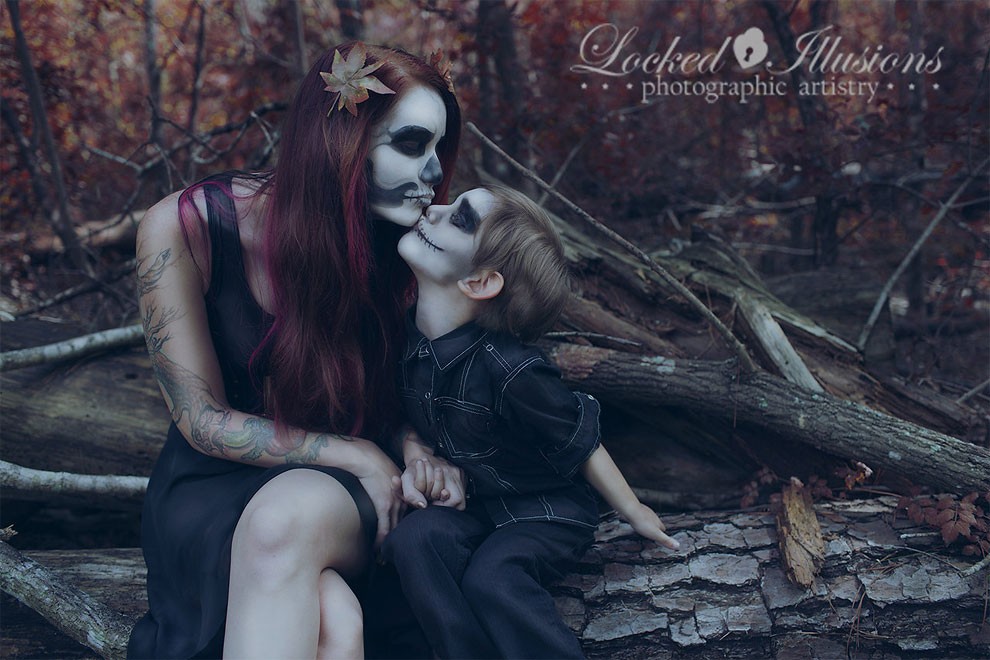 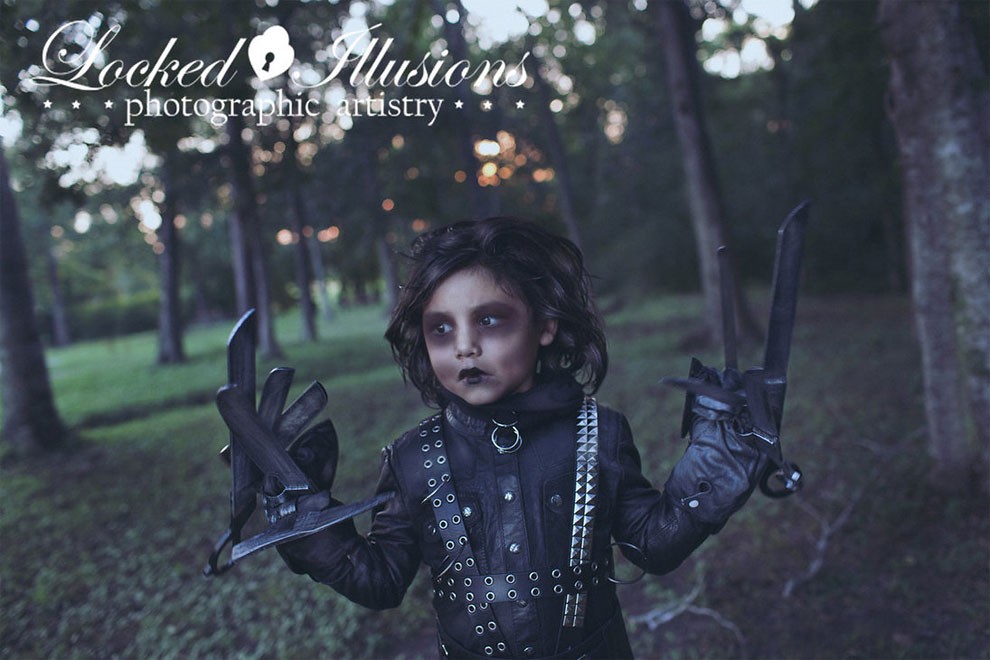 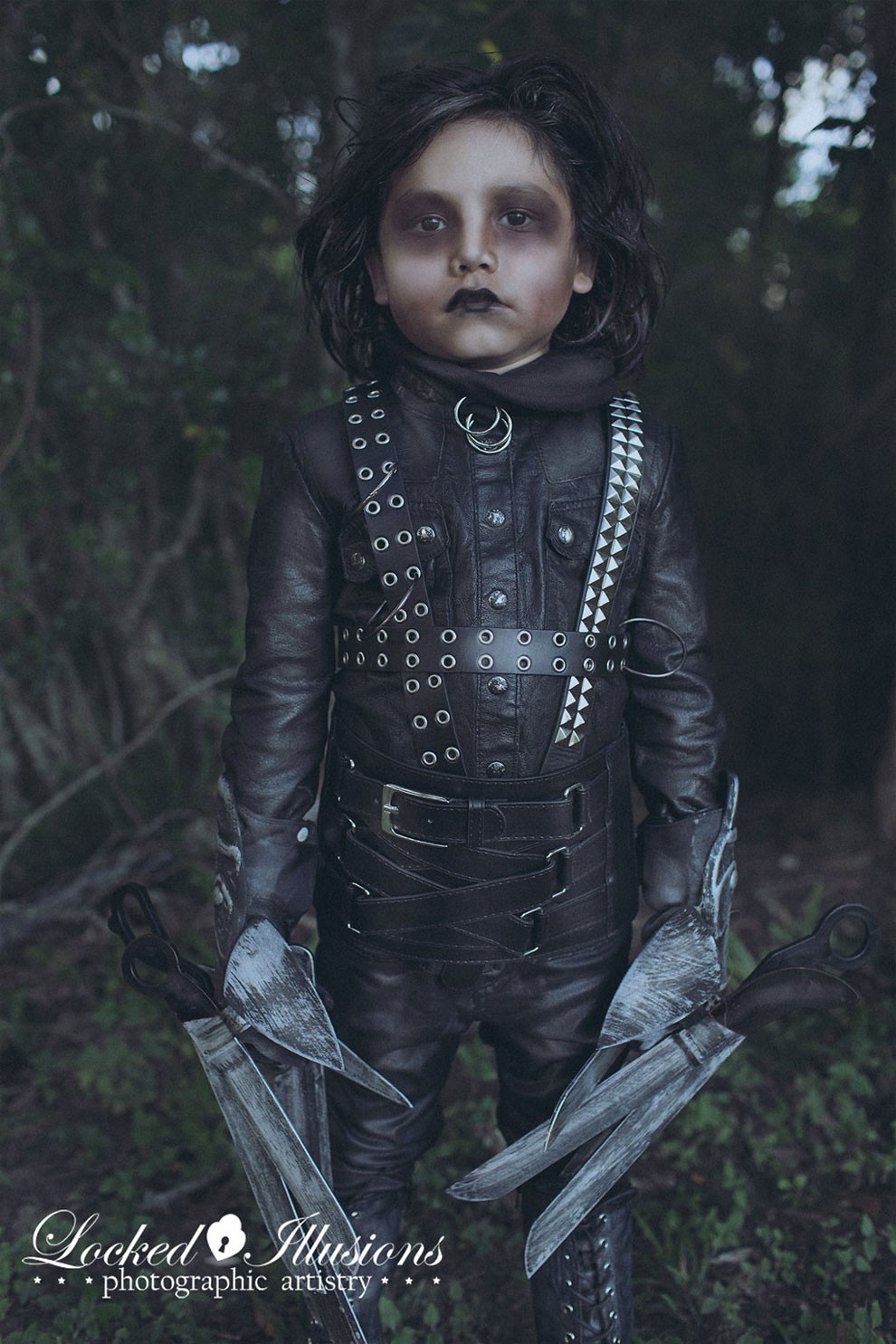 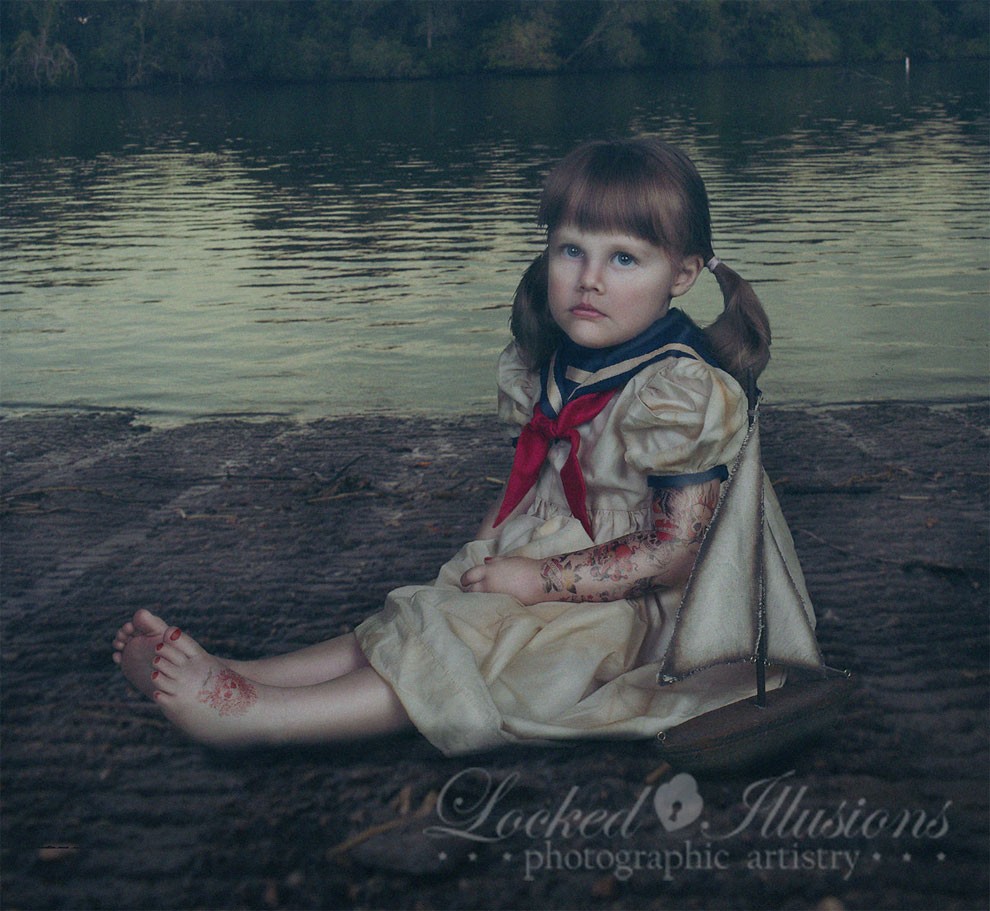 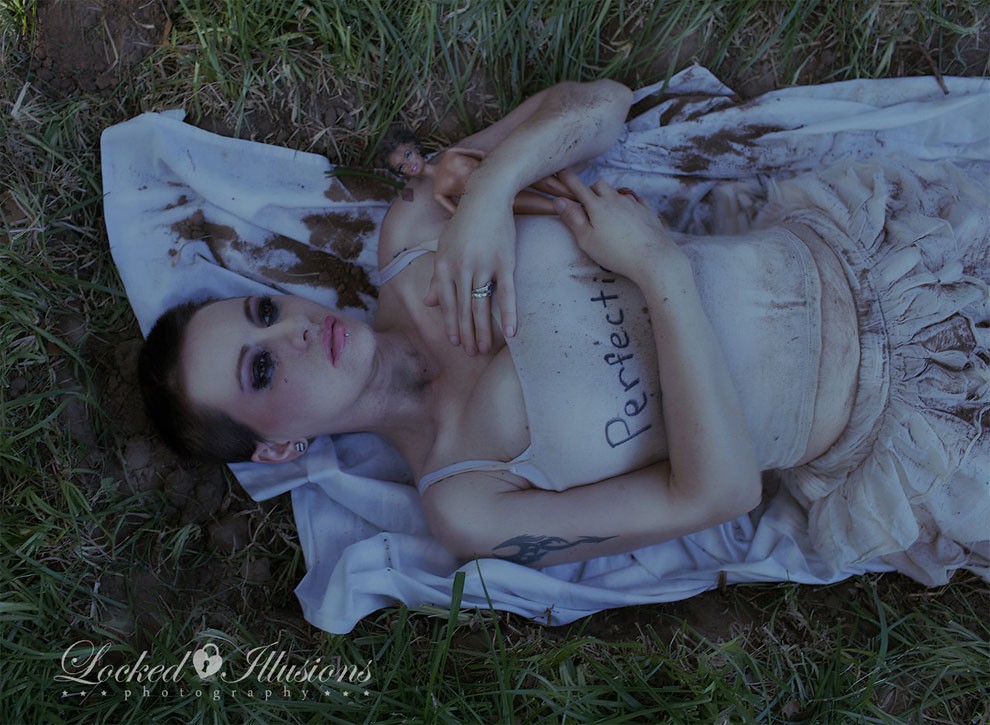 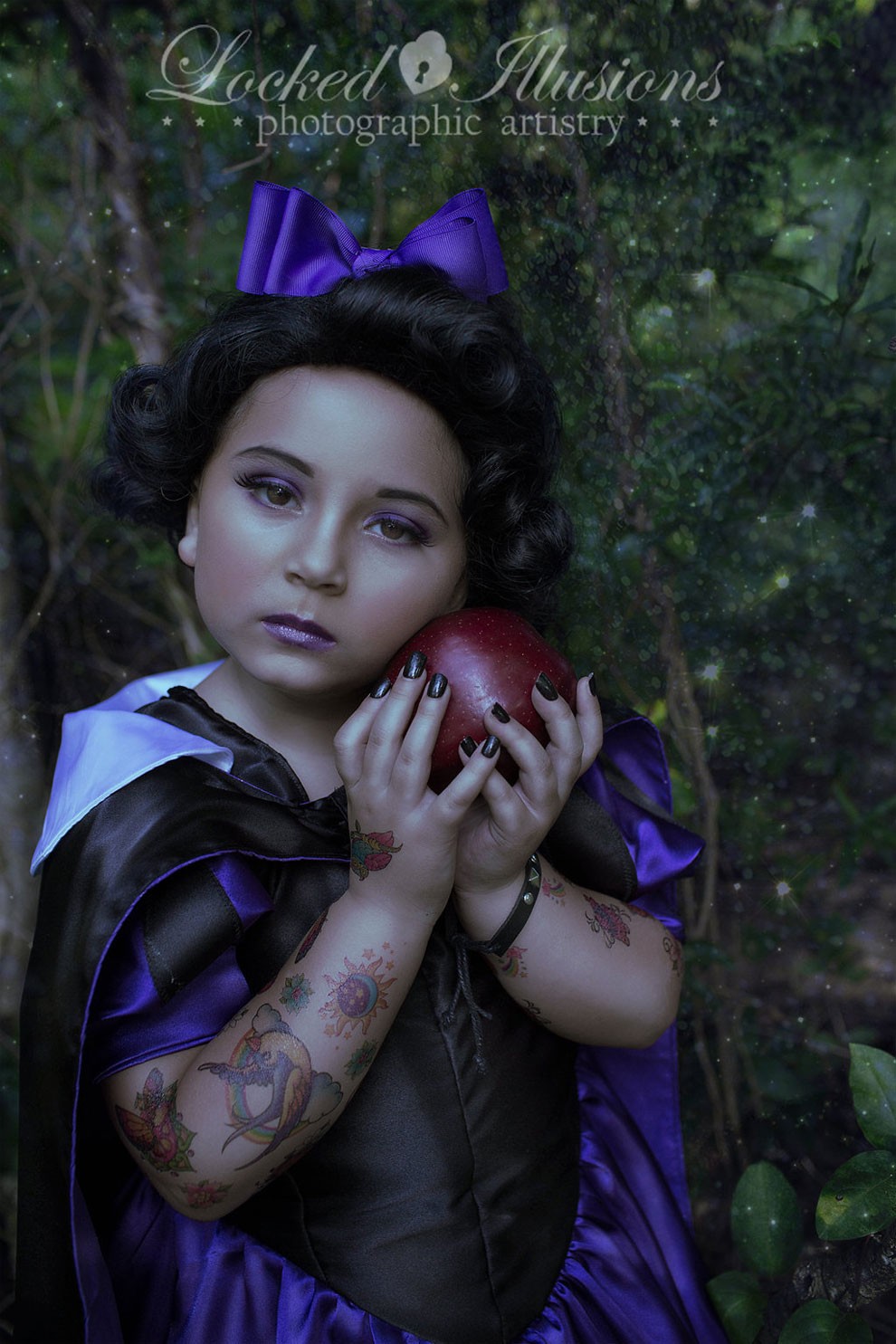 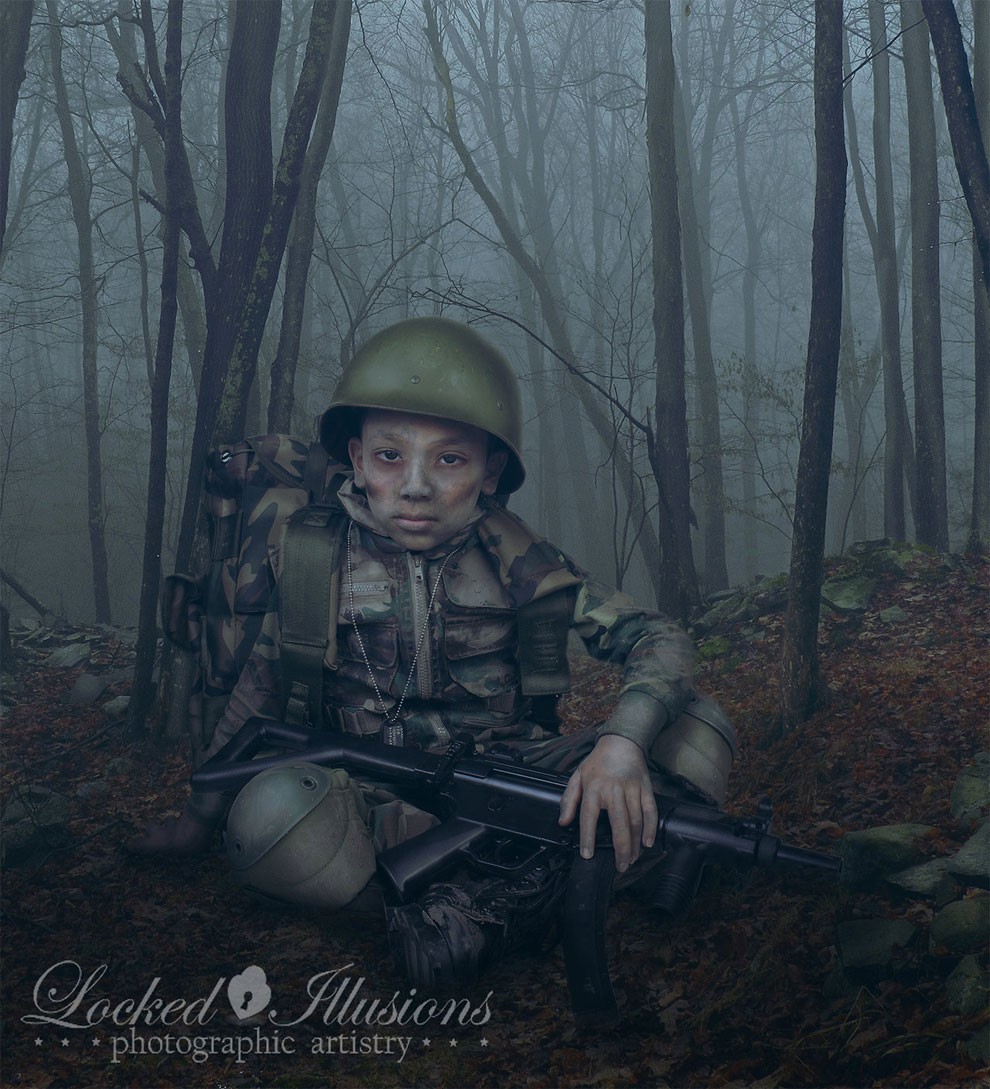 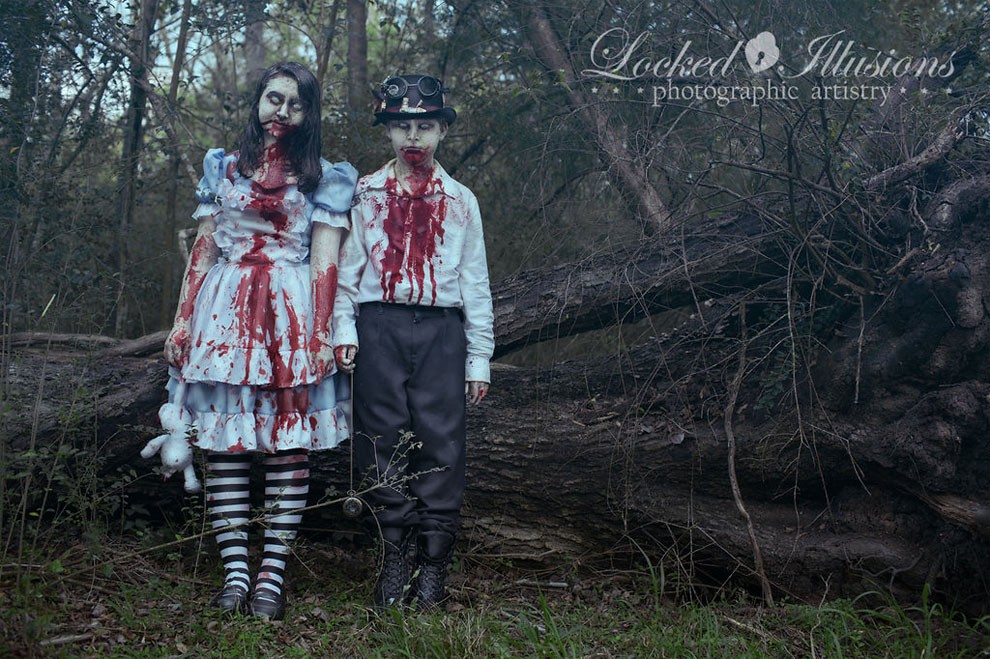 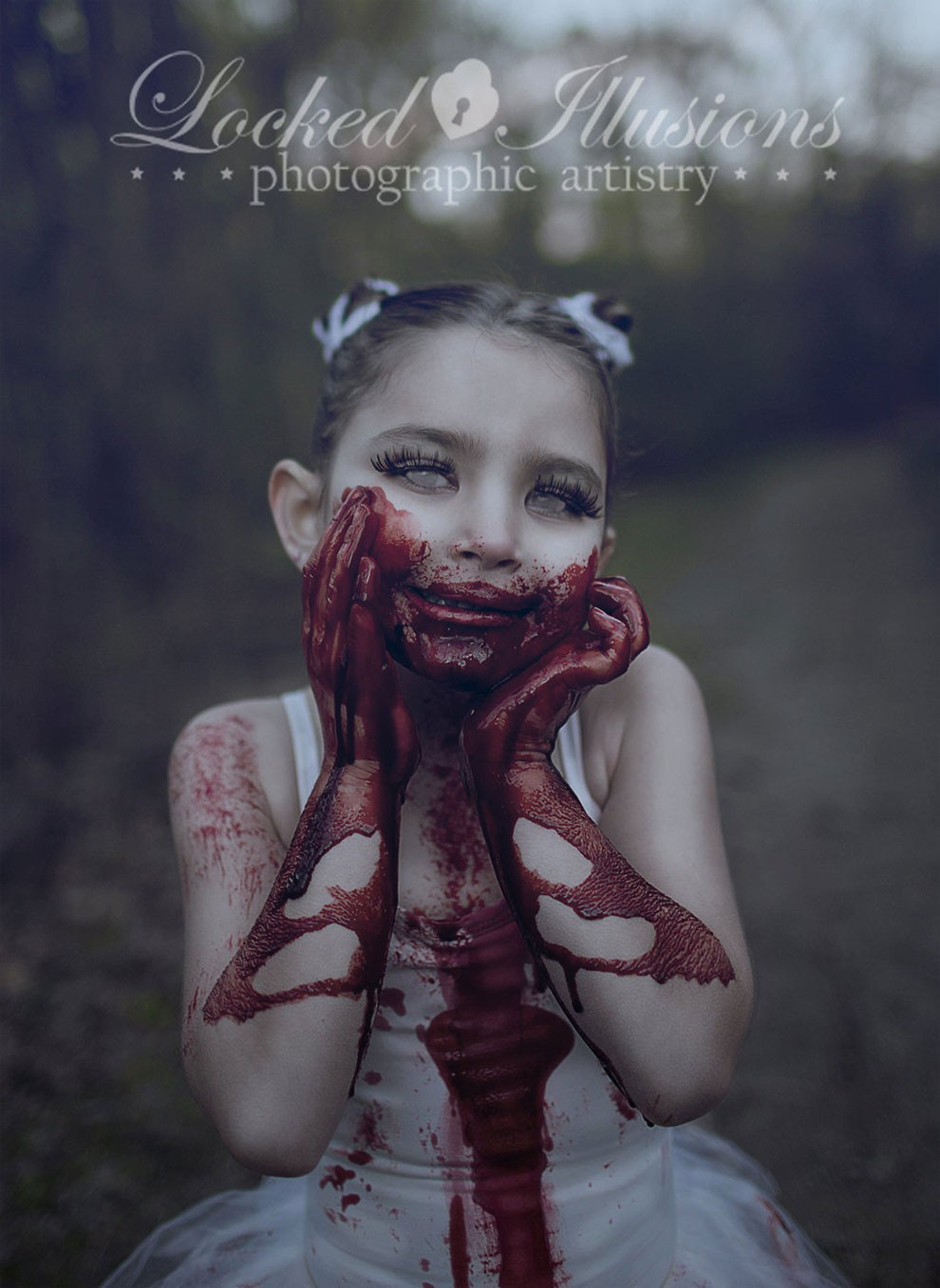 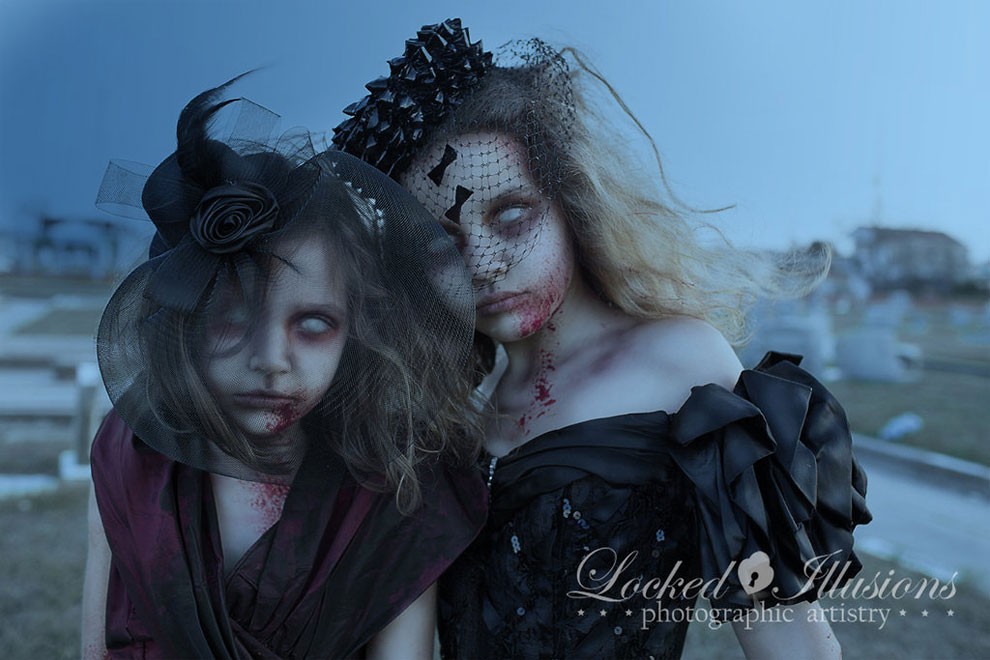 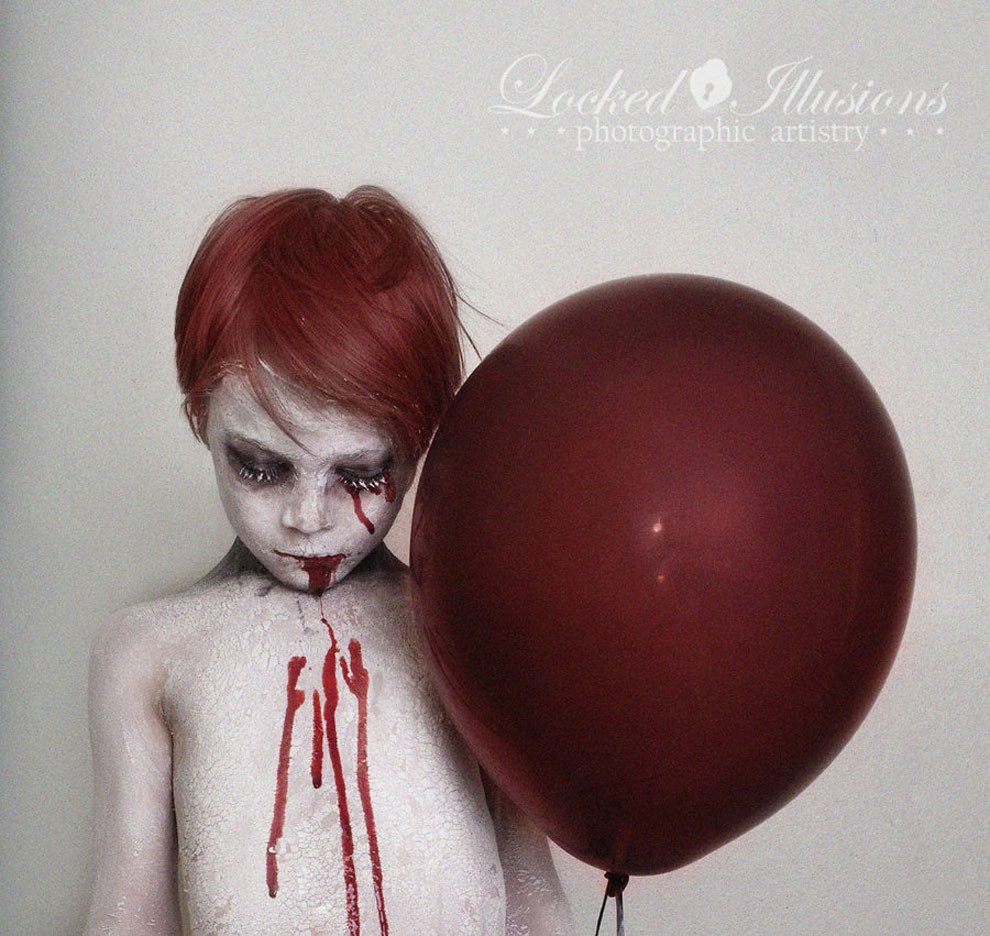 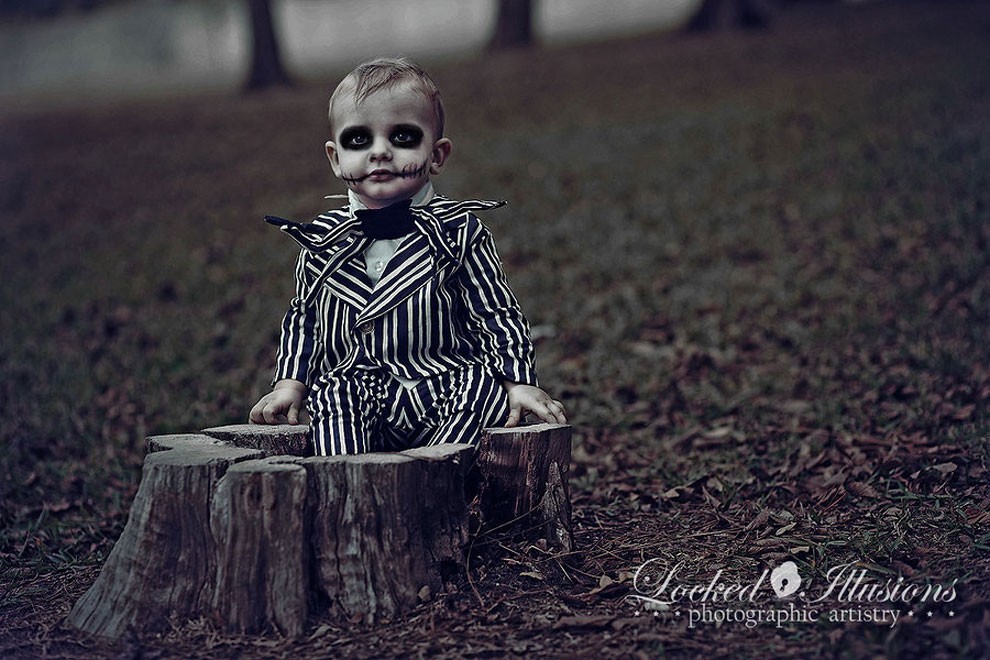 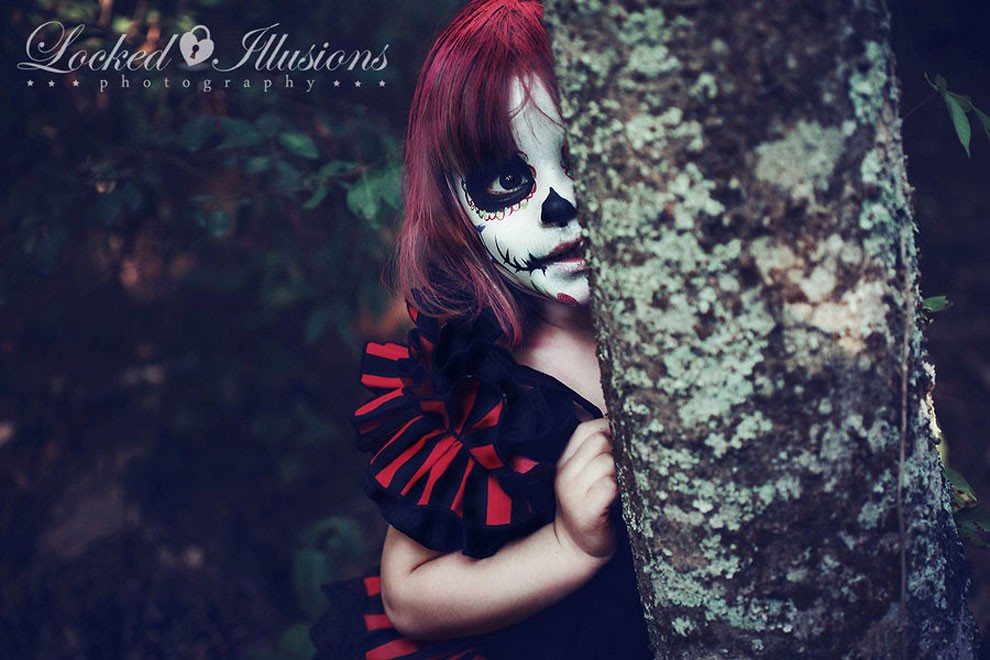 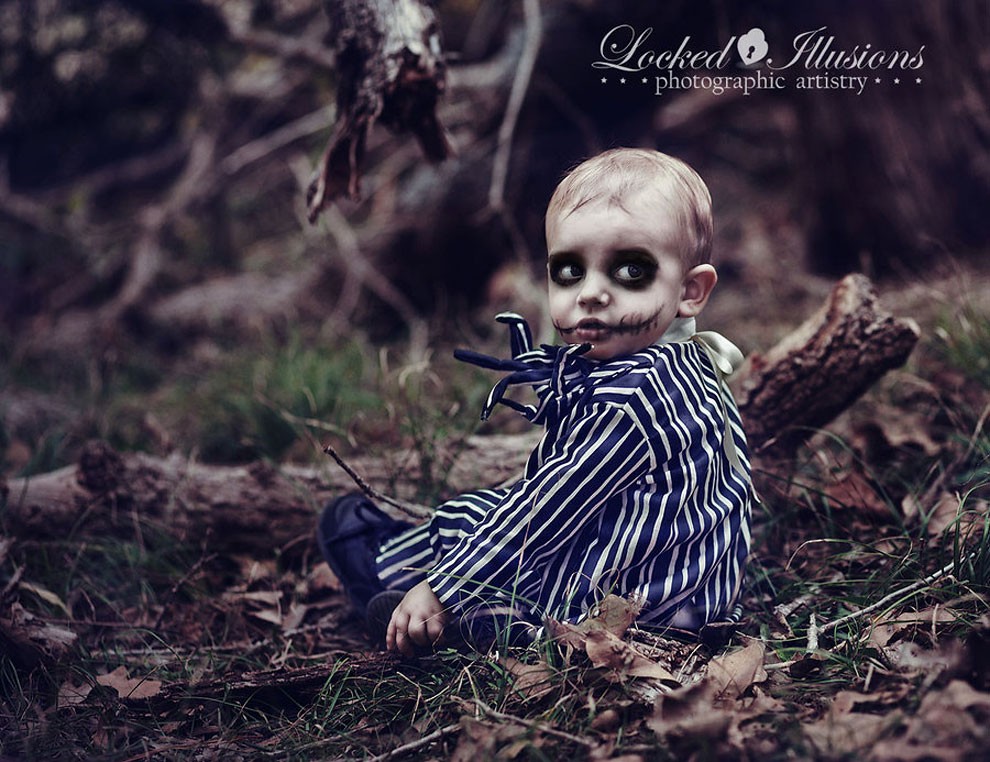 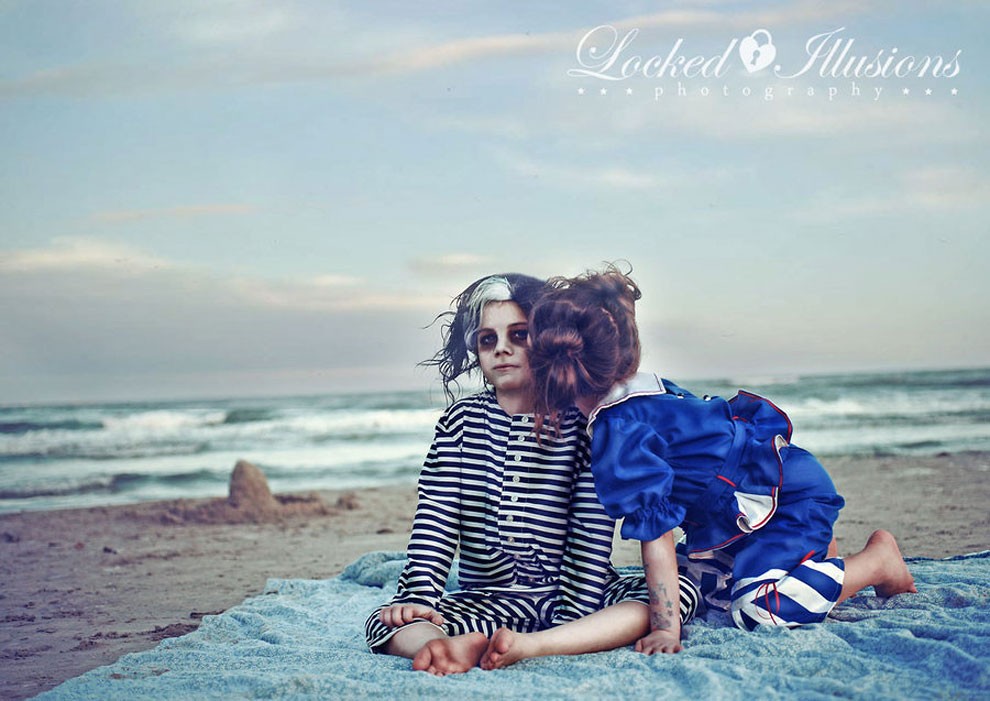 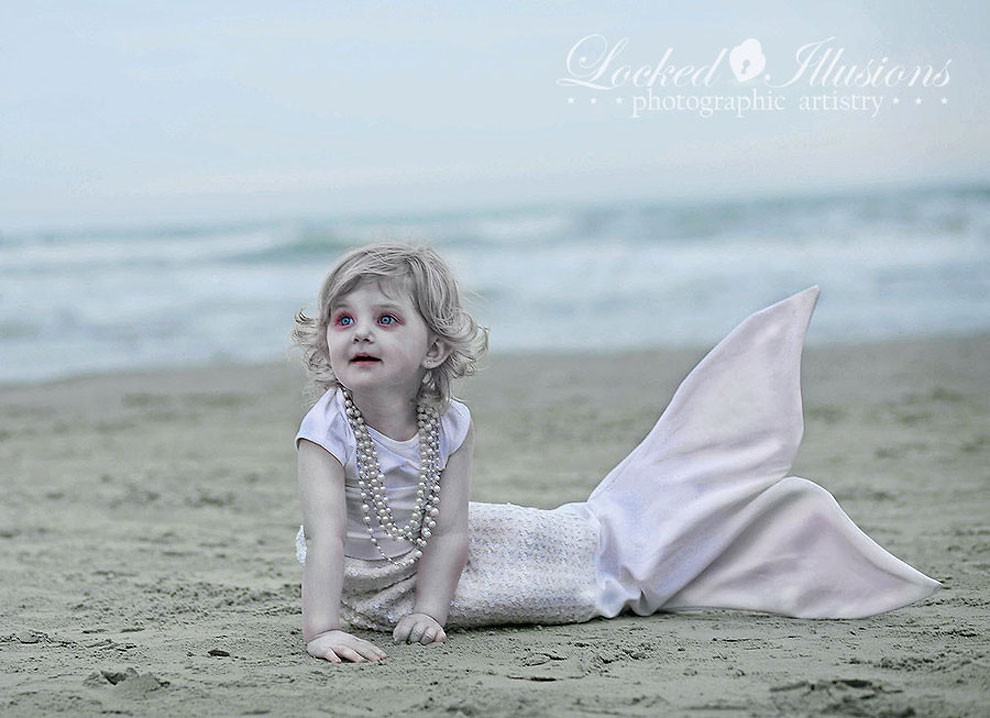 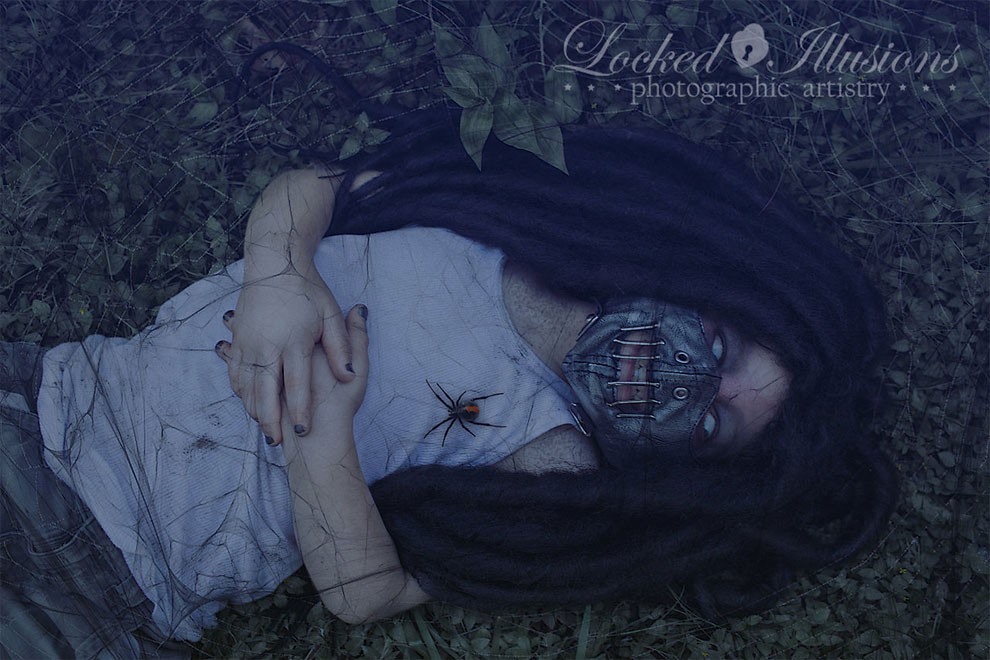 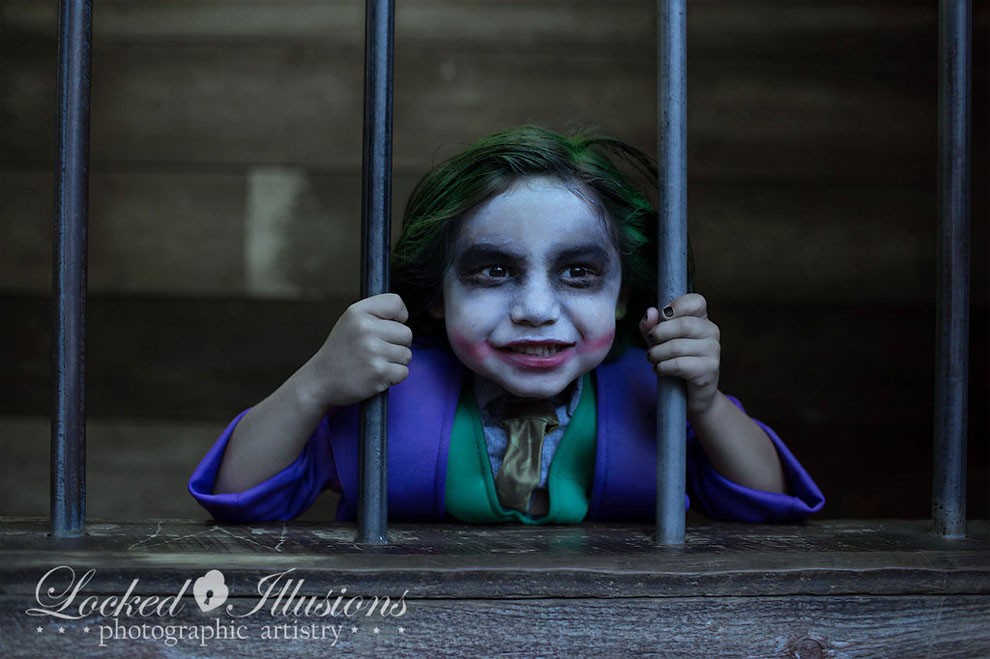 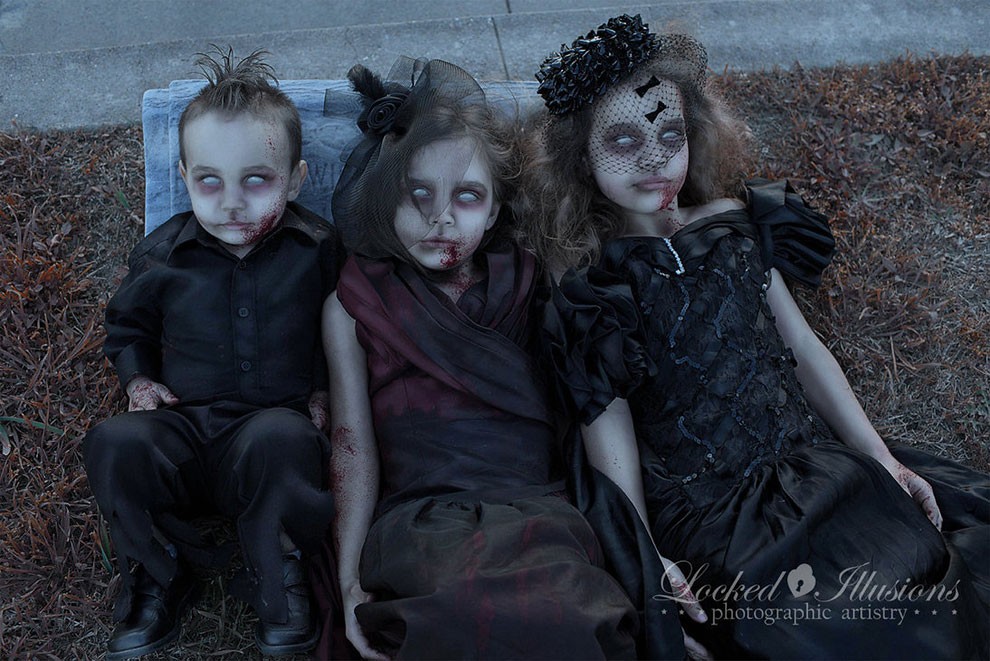 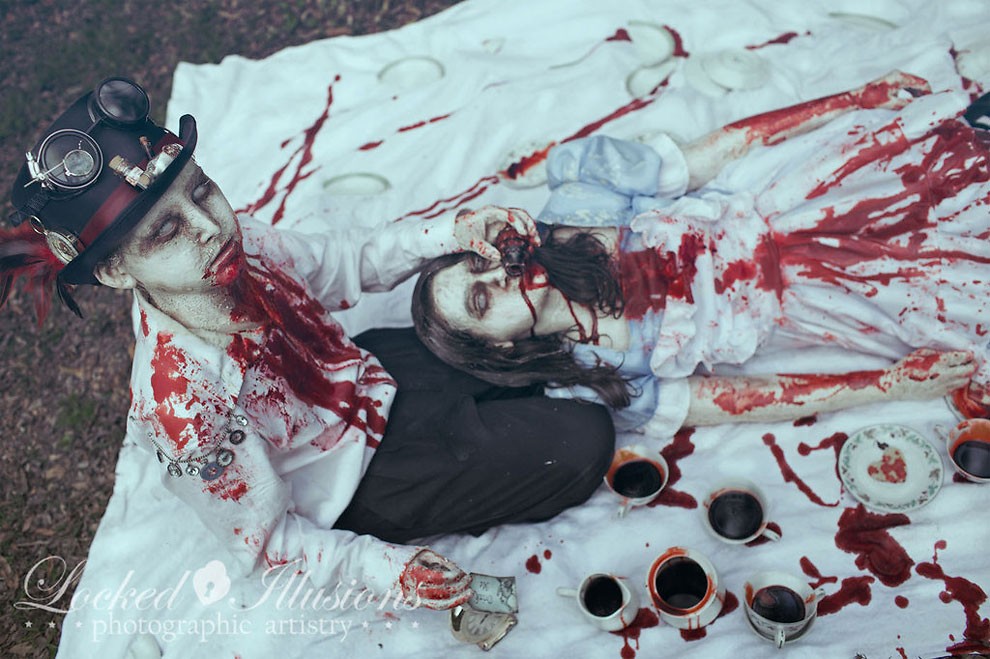 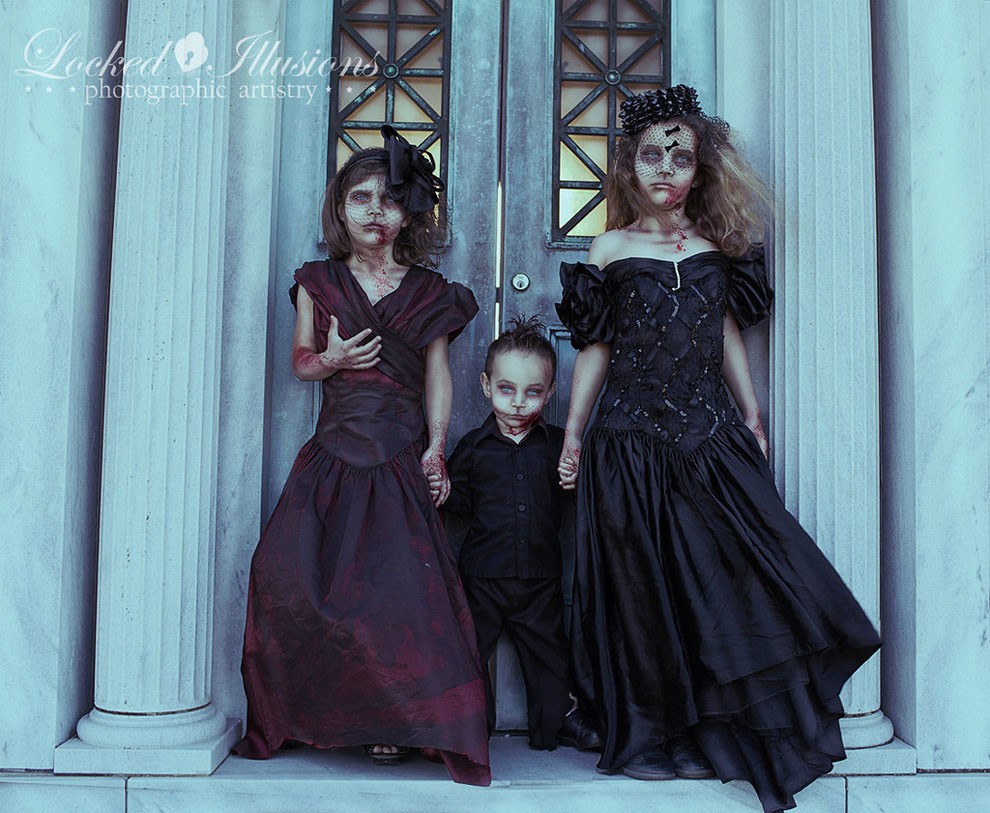 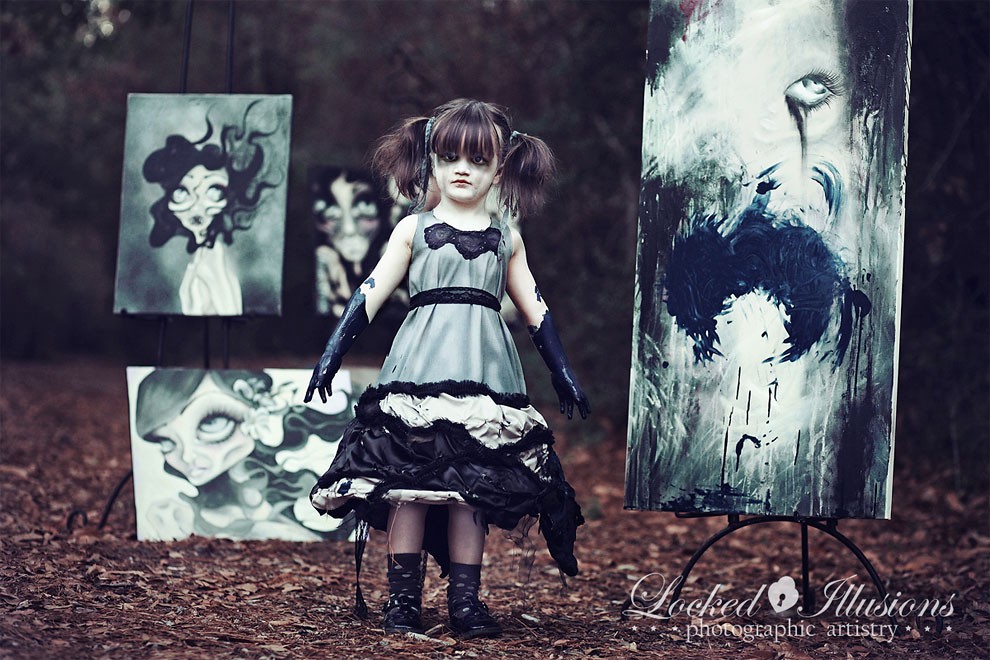