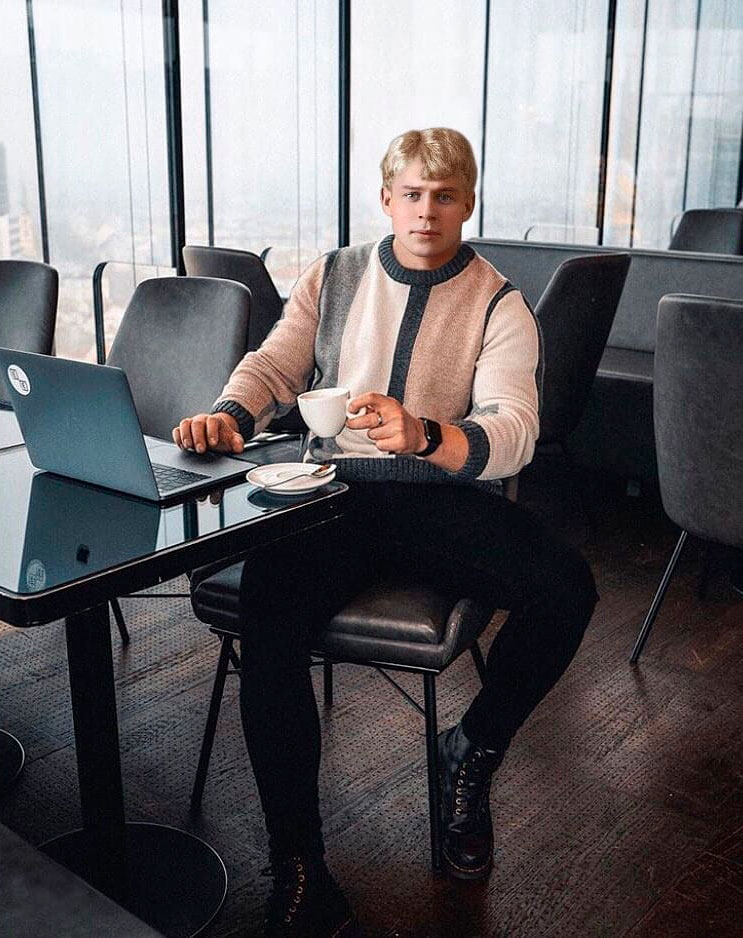 The famous Russian poet Sergey Yesenin (1895-1925) came back to life to become an Instagram star, now he has more followers than you. His account has only eighteen photos where Sergey walks in a park, enjoys food in cafe, read a magazine or stays in the parking zone. Each photo is accompanied with a piece of good poetry. It turned out the profile of Yesenin was created by a teacher from the Tyumen region of Russia who chose this cool way to make her students read wonderful Russian poems. 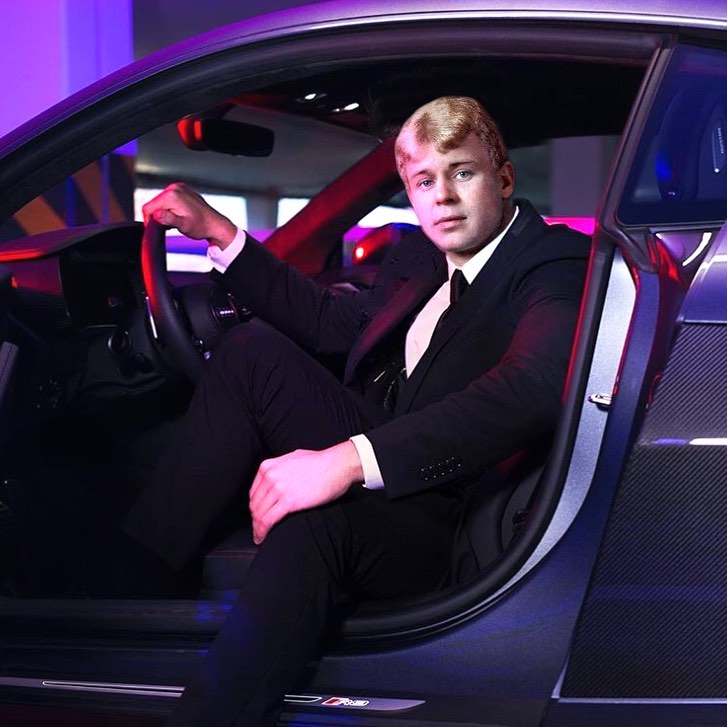 During his brief lifetime, Sergey Yesenin gained recognition as one of the better poetic voices of the revolutionary period in Russia. Born of peasant parents, he received very little formal education, and although he later traveled quite extensively it was the pre-revolution countryside of his youth that served as inspiration for most of his poetry. 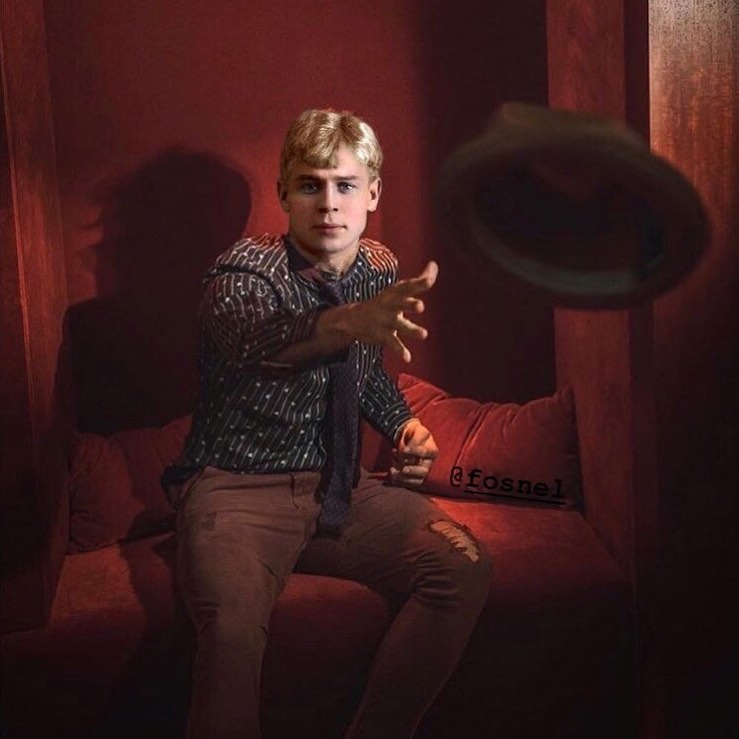 Yesenin initially supported the Bolshevik revolution, thinking that it would prove beneficial to the peasant class, but he became disenchanted when he saw that it would lead only to the industrialization of Russia. A longing for a return to the simplicity of the peasant lifestyle characterizes his work, as does his innovative use of images drawn from village lore. 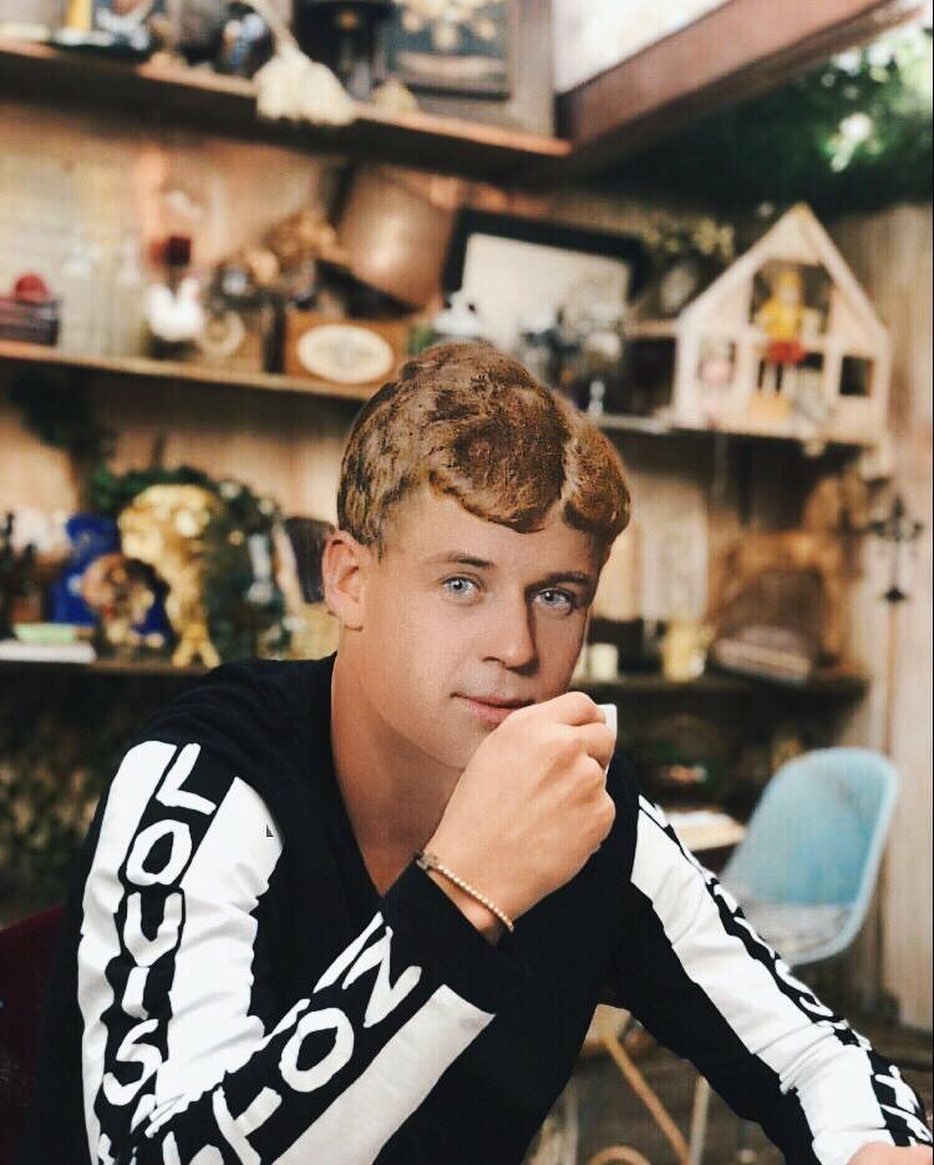 He is credited with helping to establish the Imaginist movement in Russian literature, which was distantly related to the Imagist movement associated with American poet Ezra Pound. Yesenin led an erratic, unconventional life that was punctuated by bouts of drunkenness and insanity. Before hanging himself in a Leningrad hotel, Yesenin slit his wrists, and, using his own blood, wrote a farewell poem. 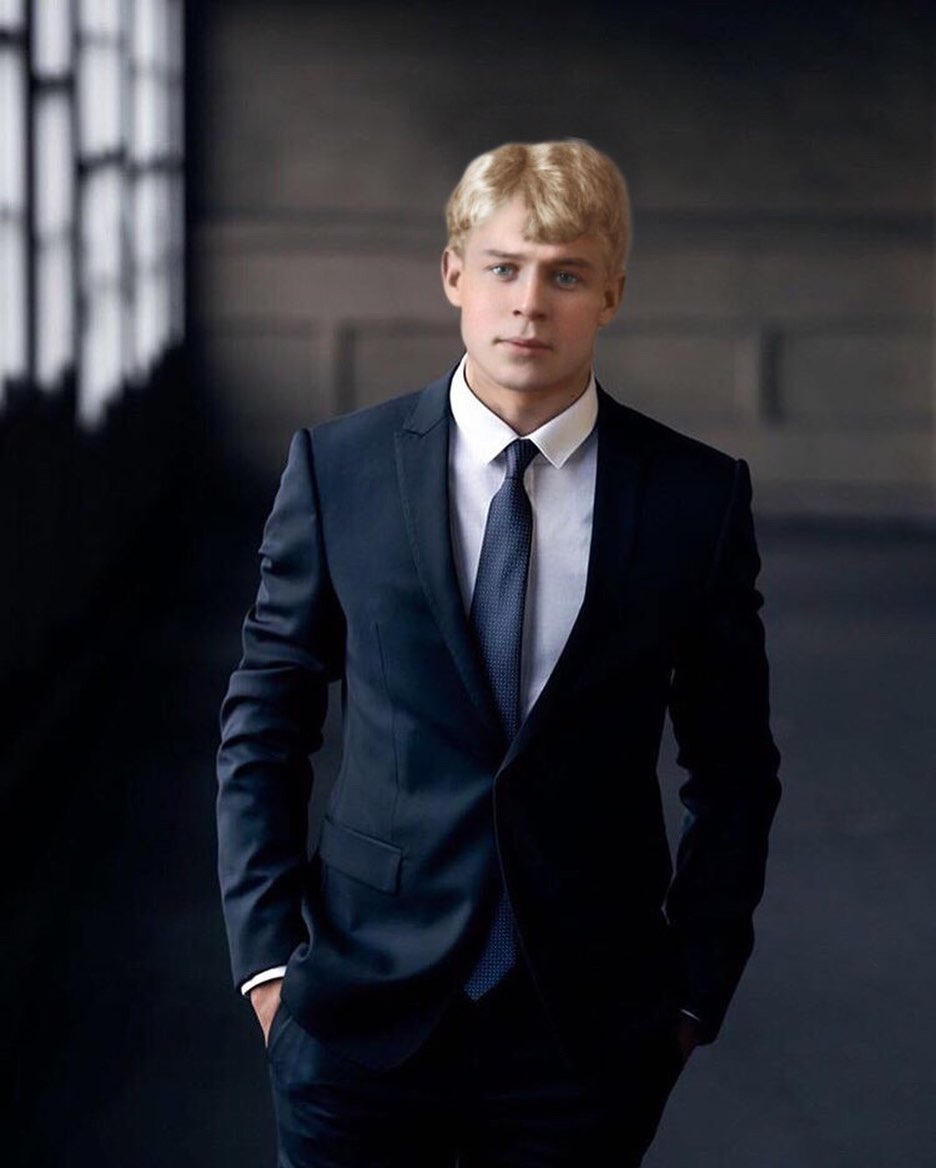 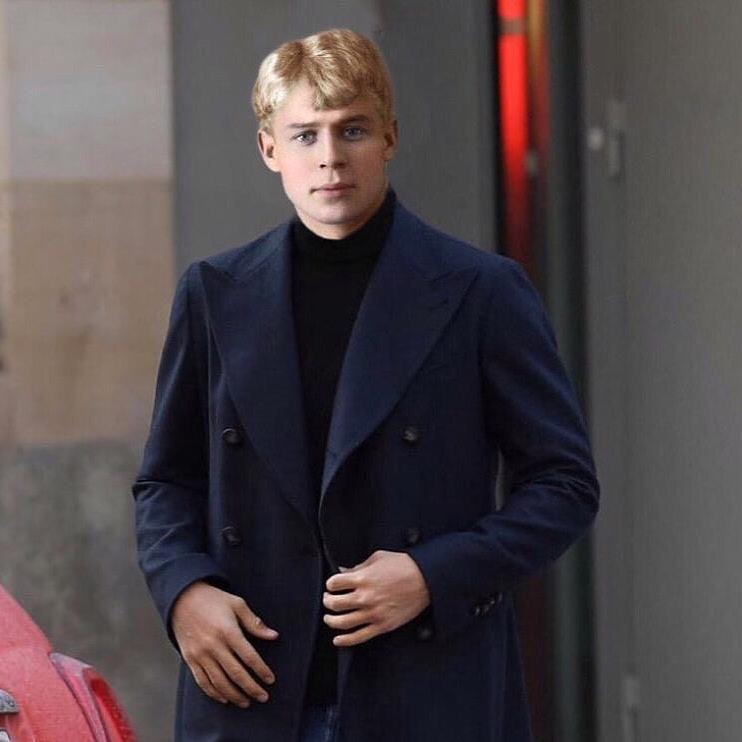 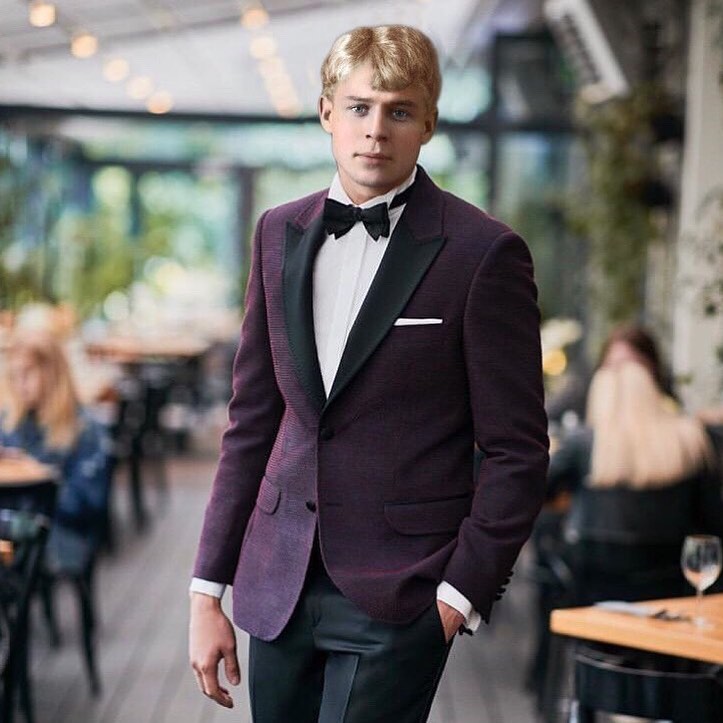 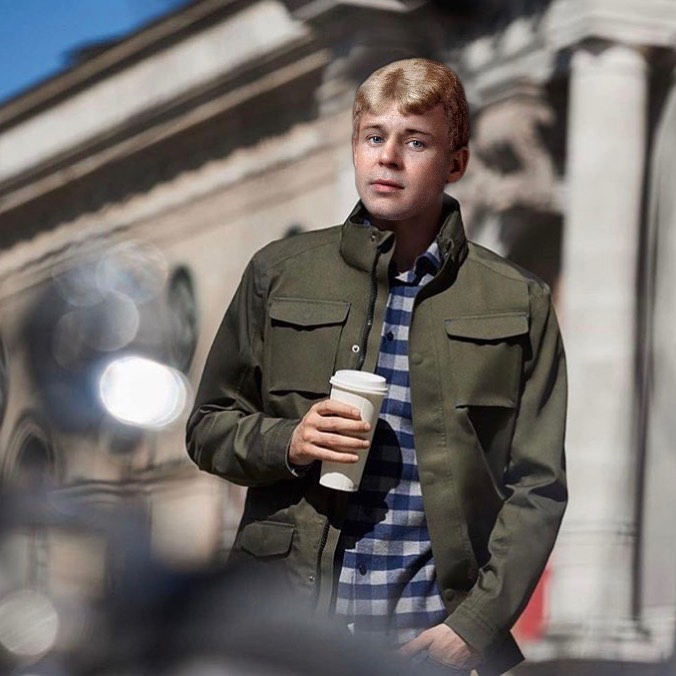 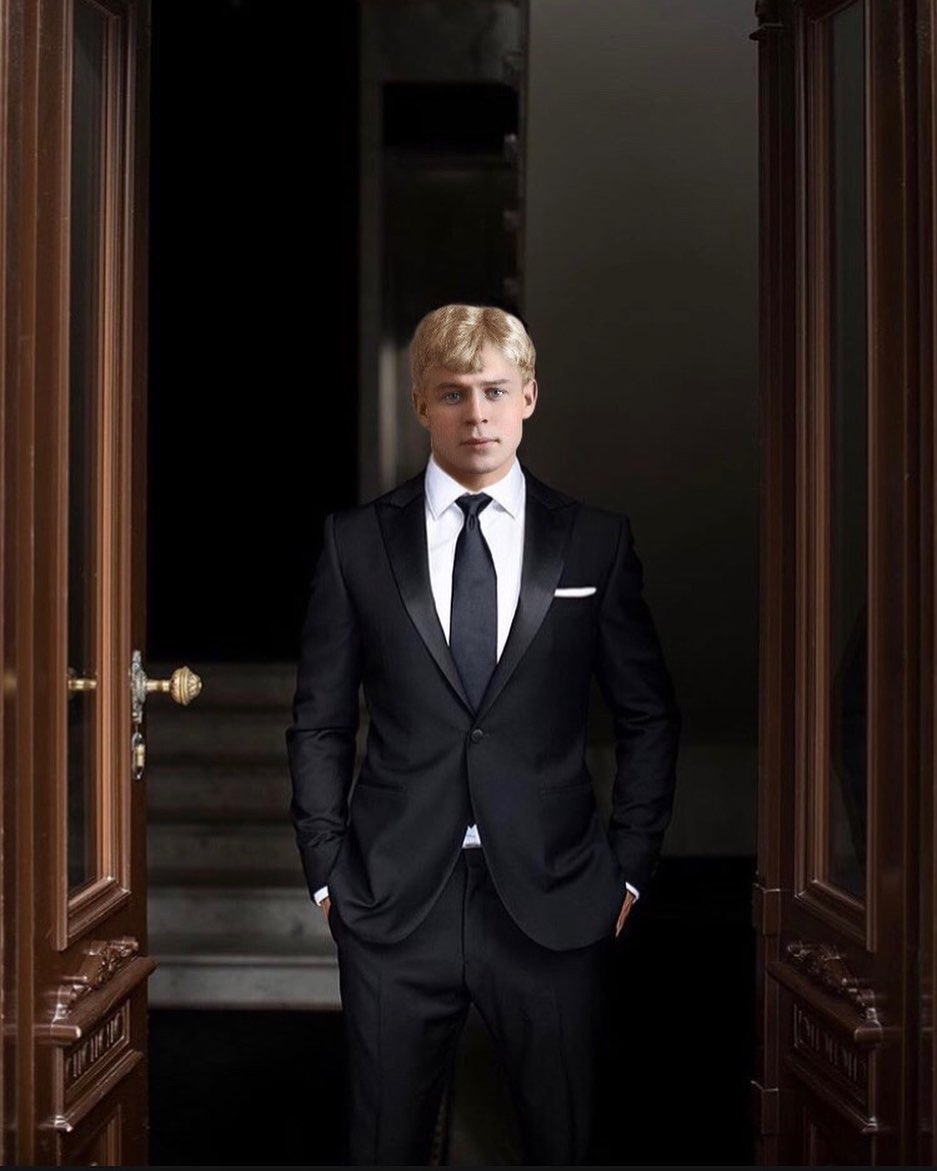 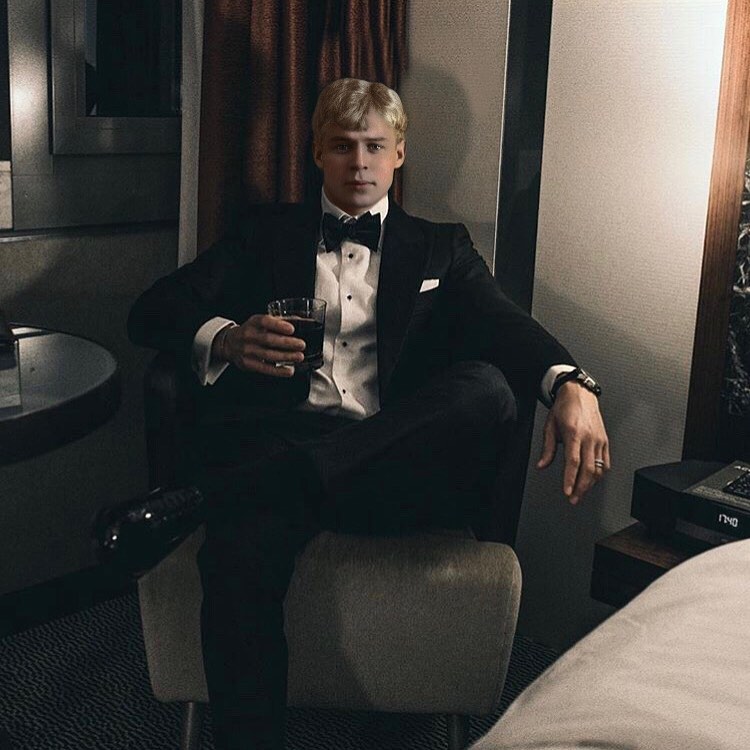 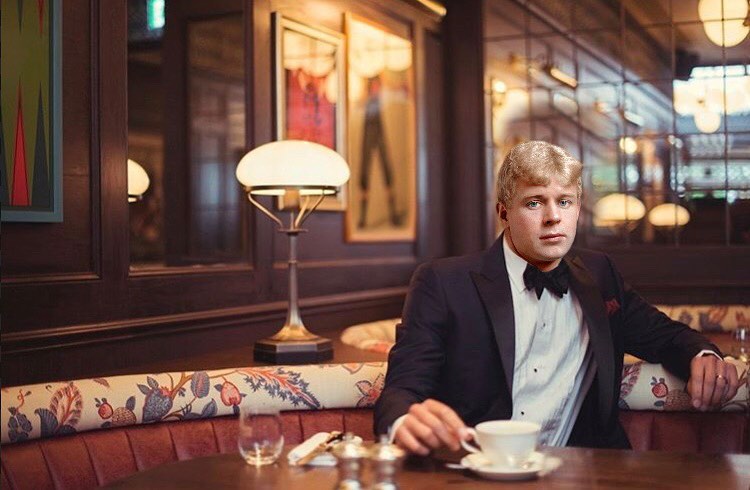 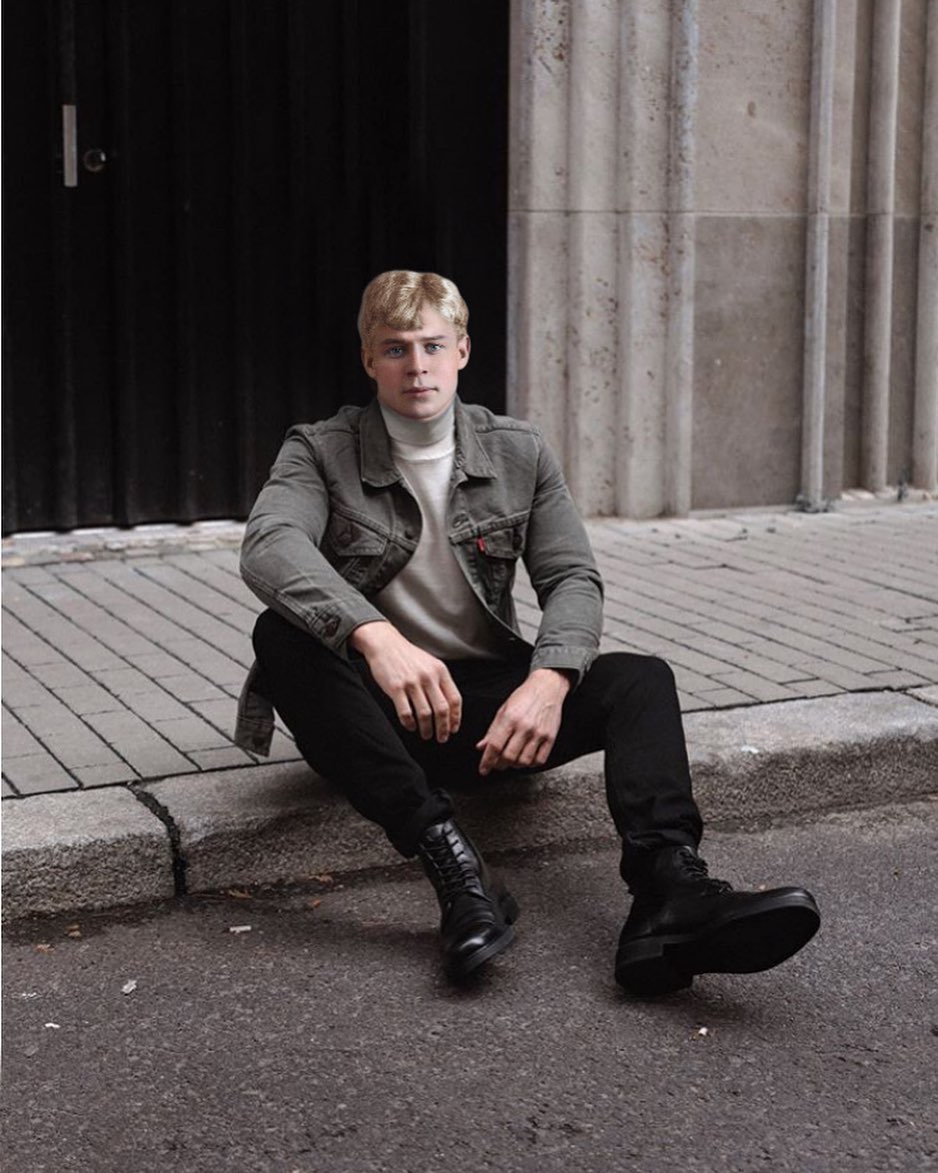 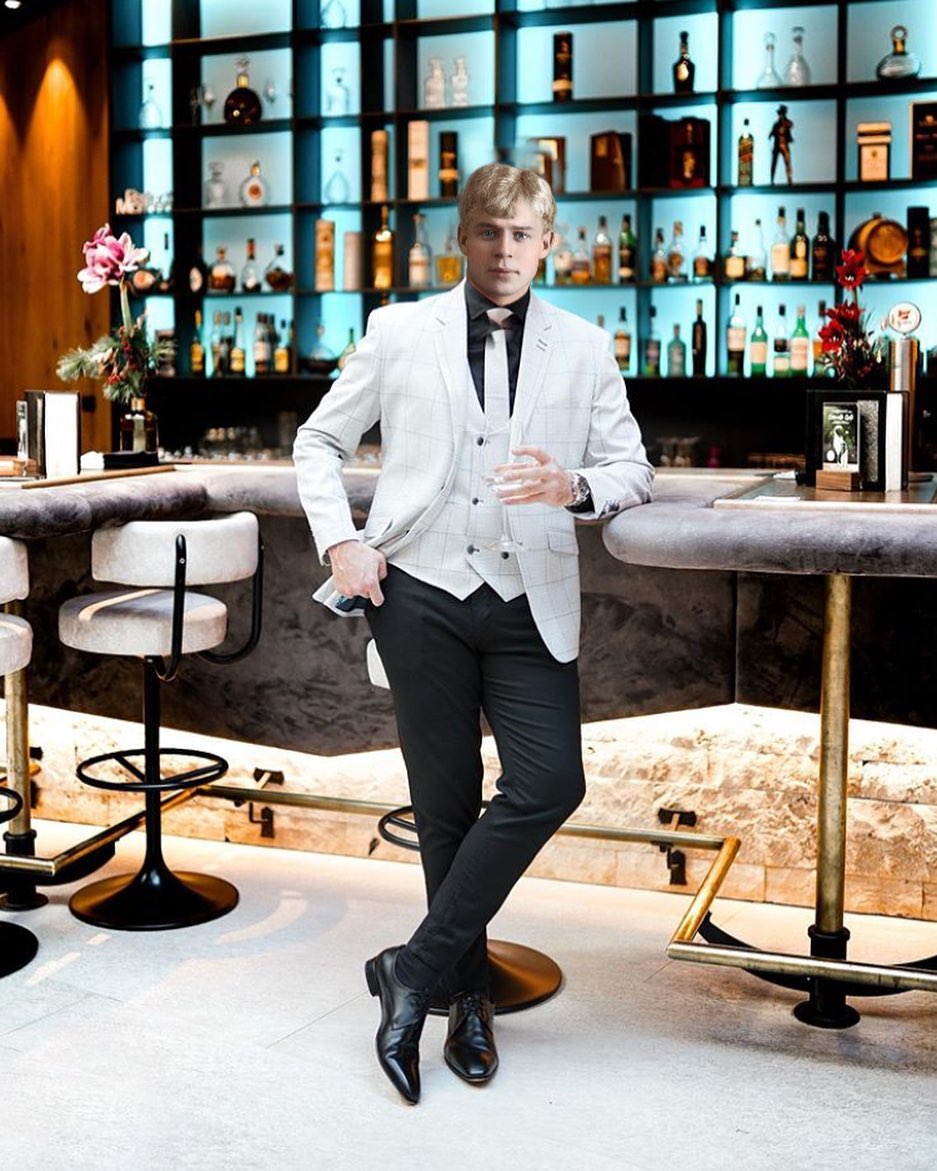 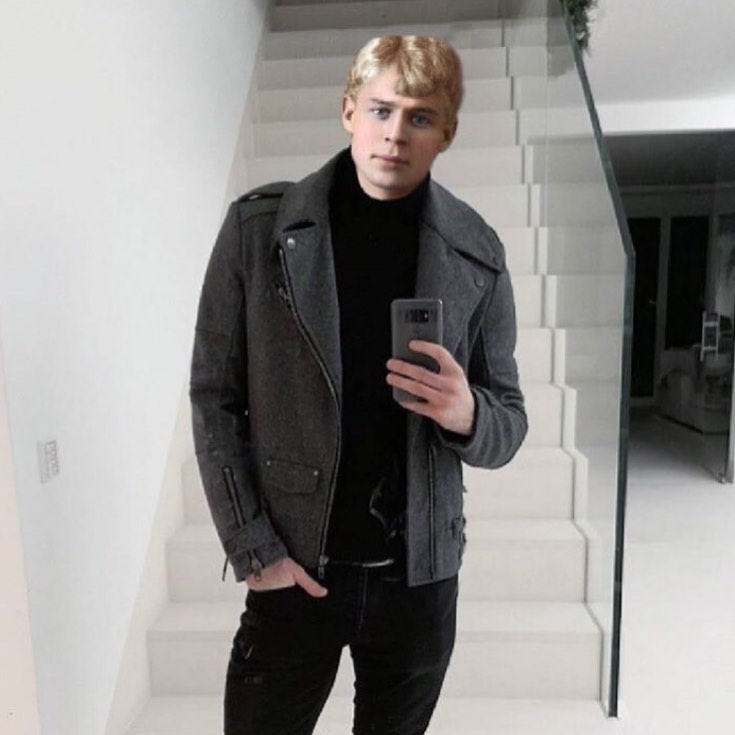 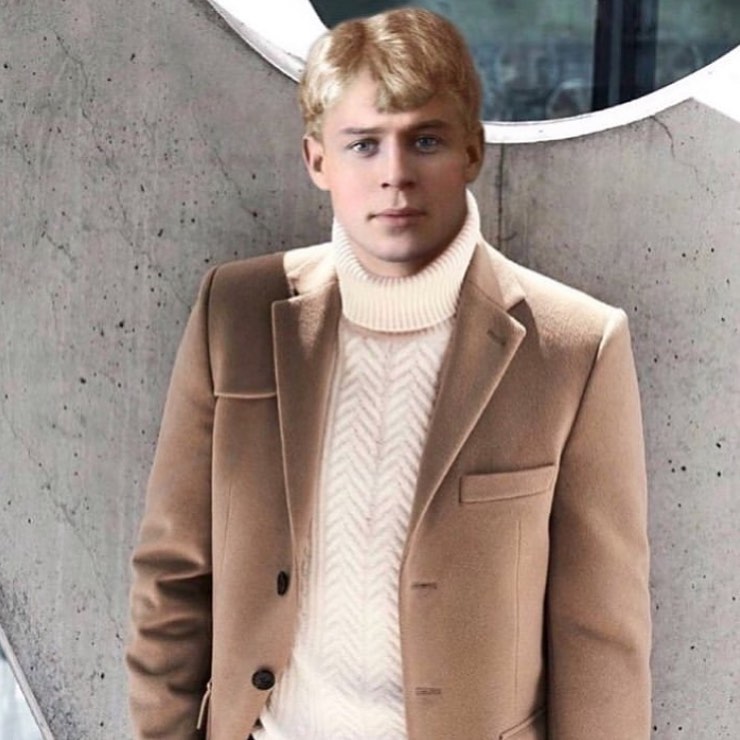 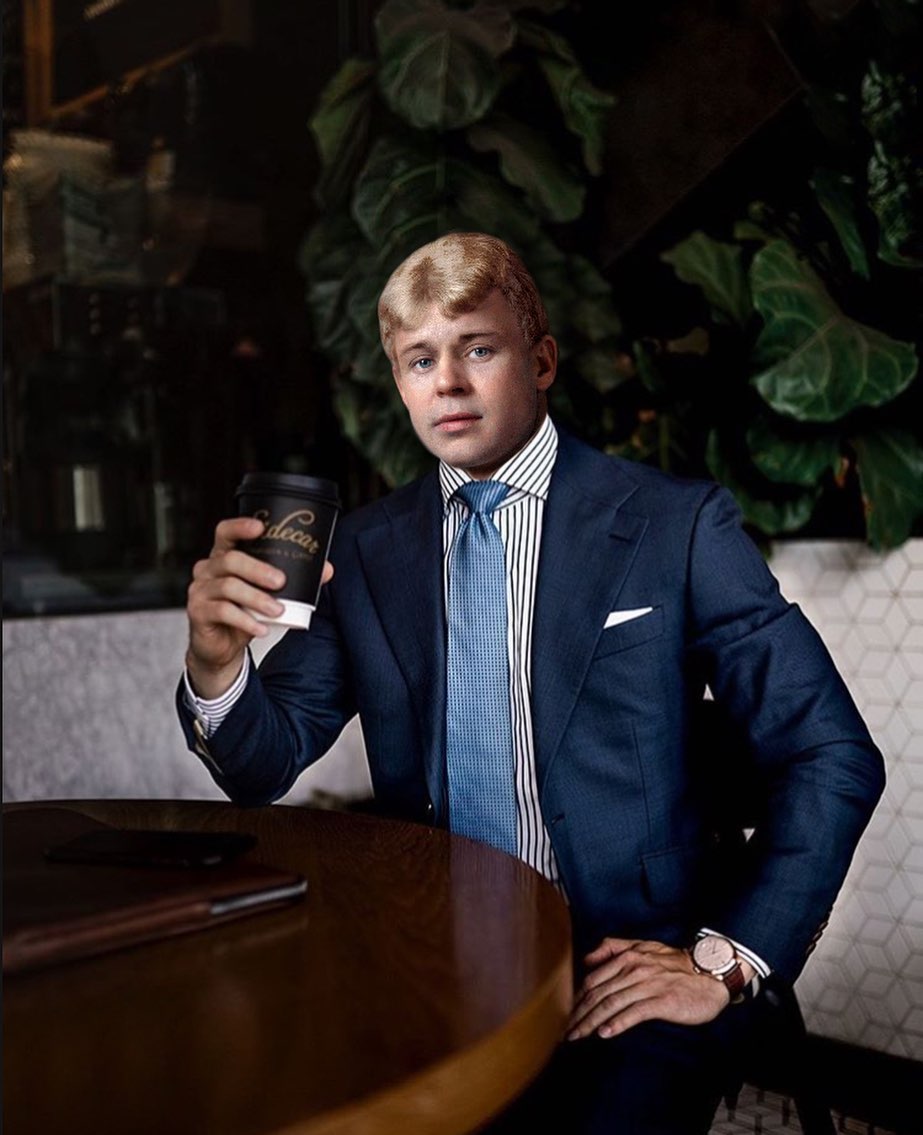 Beautiful Vintage Photos Show How Cool Moms Were in the 1960s
Canadian Photographer Shows Life In The Chernobyl Exclusion Zone Today
Photo Project That Proves Beauty Knows No Nationality
Extraordinary Black And White Portraits Of '60s and '70s Celebrities Taken By David Bailey
The Original Hells Angels: Amazing Photographs Capture Daily Life Of A Notorious Biker Gang In California In The 1960s
These Photos Were Taken At Burning Man Festivals On Three Different Continents Show How Different They Are
Rare Photographs Of The Dancing Devils Of Liberia
"Below Zero": French Photographer Christophe Jacrot Captures Russian City Of Norilsk Covered In A Snow Blizzard
Breathtaking WWII Colorized Photos Look Like They Were Taken Yesterday
Stunning Real Photo Postcards Captured Street Scenes at Night in the 1960s
Vintage Photos Capture Springtime In Clarksville, Arkansas In 1953
From Dusk To Dawn: Photographer Creates Amazing Cityscapes Showing The Transition From Night To Day
This Is What Different Foods Look Like When Separated Into Monochromatic themes
"Dressed In Light": Fine Art Photo Series By Dani Olivier
Try Not To Gag At These Photos Of Vintage Eating Contests!
Emerging Korean Insta-Artist Takes Reality For A Ride With Her Reality Warping Pictures And Fierce Looks
Venice Beach Roller Skaters: Cruising The Promenade Of LA's Chillest Neighborhood
"The Unruliness of Leisure": Photographs of European Summers from 1979-1984
Winners Of The Visual Storytelling Contest By The Independent Photographer
The Atlas of Beauty: Photographer Mihaela Noroc Provides a Rare Look at Women in North Korea
Romanian Photographer Captured Mesmerizing Images Of Bucharest Right After A Night Of Freezing Rain
21 Historical Photos That Prove The World Has Changed Dramatically
Beautiful Ethiopian Headwear Made From Your Trash
British Wildlife Photography Awards 2014 Winners
instagram, Sergey Yesenin