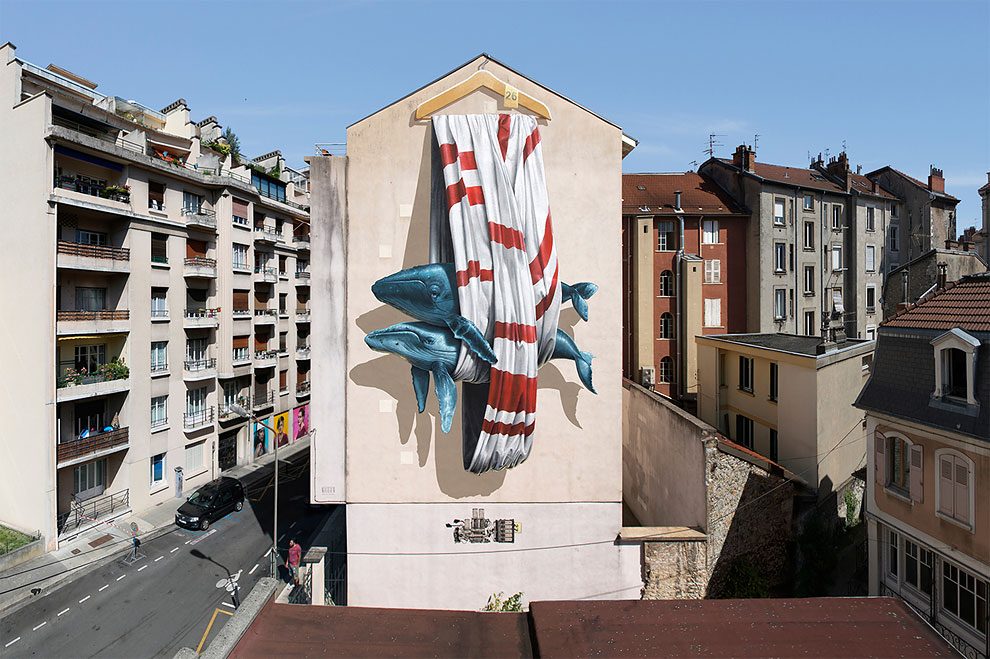 NEVERCREW (previously) is a swiss based artists duo composed by Christian Rebecchi & Pablo Togni. They work together since 1996. In the recent years NEVERCREW undertook a research that doesn’t aim at forcedly channeling reflections in a precise stylistic and formal way, but rather to find a new language that allows to follow them, deepen them and share them; and especially that it’s also a practical and visible demonstration of that. Working together since almost twenty years, Christian Rebecchi & Pablo Togni developed the issue of the comparison (the confrontation between two persons, between ideas, between forces) and at the same time, interacting in the public space as street artists, they extended this confrontation outside in a direct way, making this perennial dual “discussion” one of the hubs of their work. 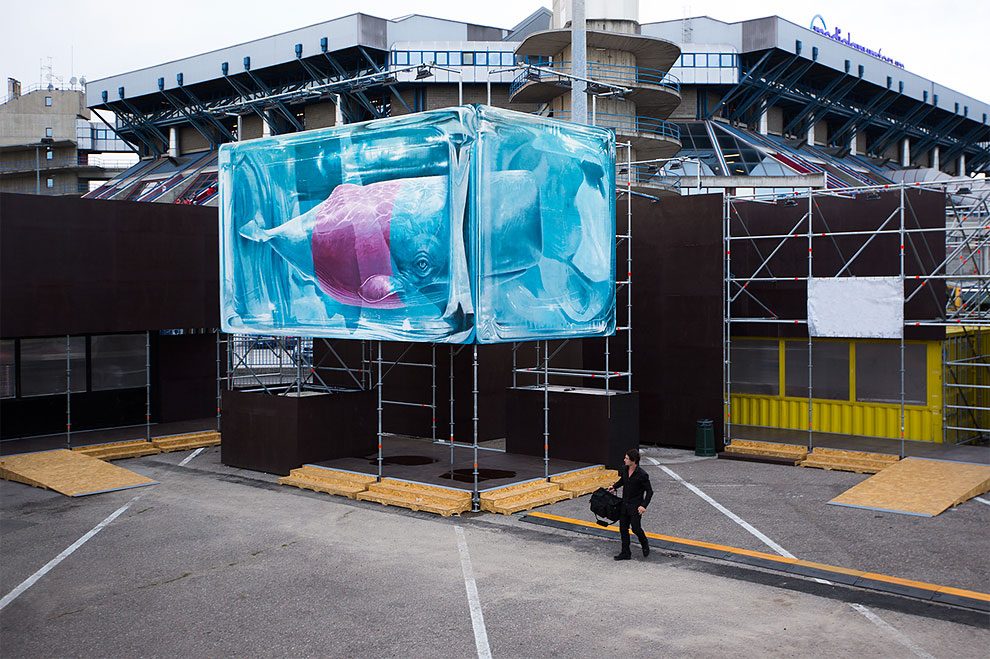 NEVERCREW works then on particular “living systems”, overviews that are made perceptible in their totality and in their structure by the act of sectioning, which allows to see them (and if desired, to explore them) as they are inside while maintaining the perceptible global shape. They apply and generate a double vision, or “simultaneous vision”, layered in sets/systems that start from the individual mechanical or natural components up to the overall composition given by the association of different subjects, and then finally expand out automatically in a direct and personal relationship with the observer and the environment. 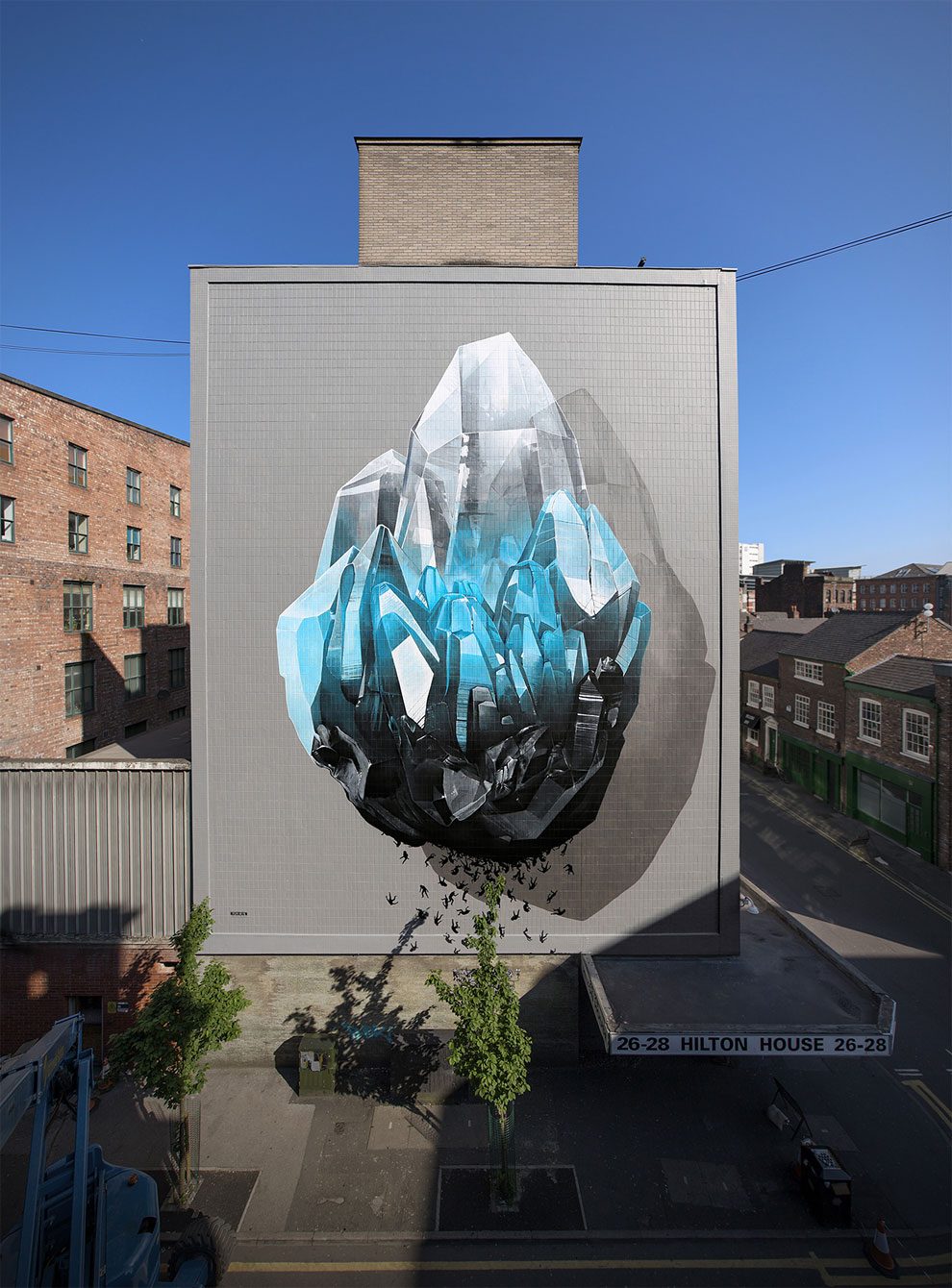 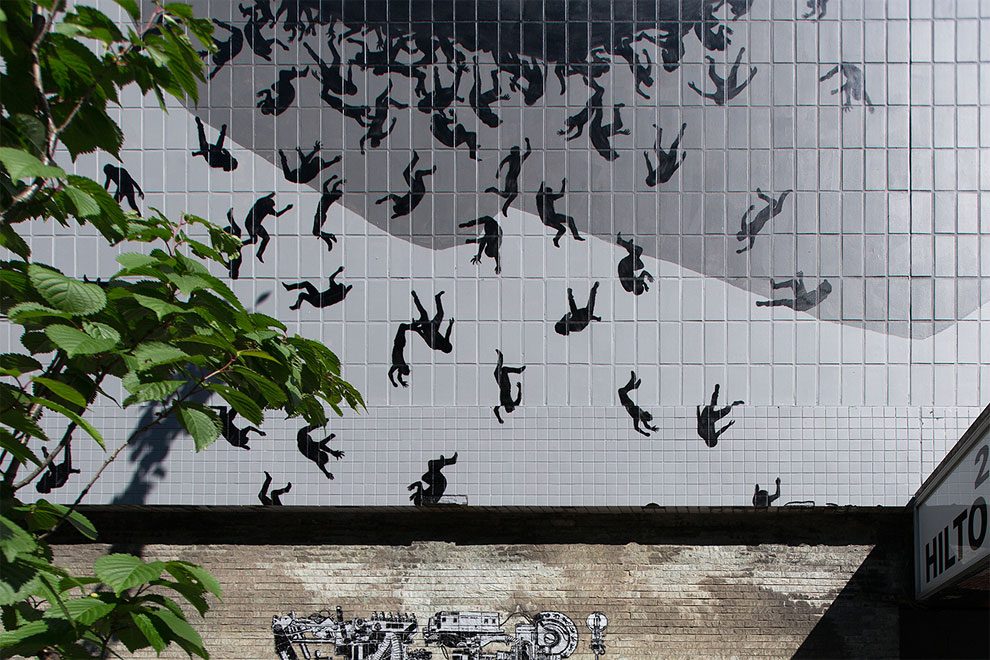 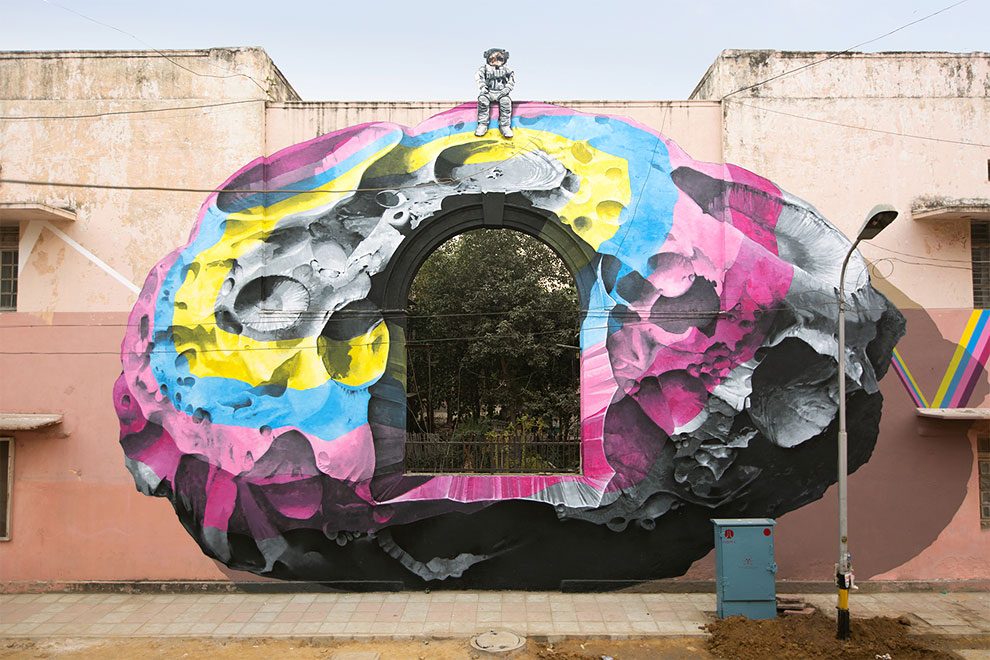 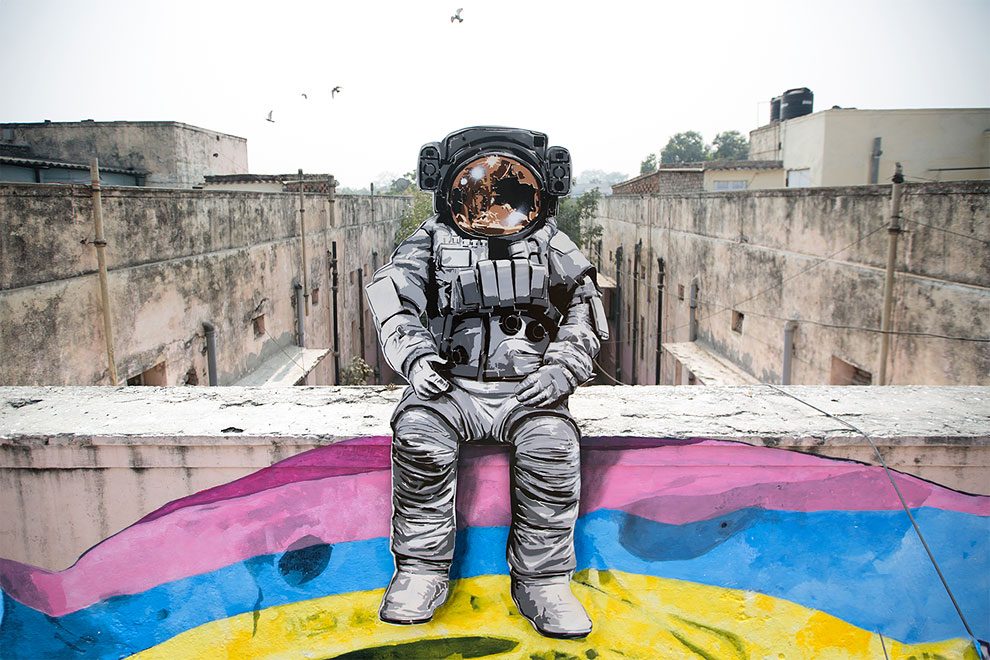 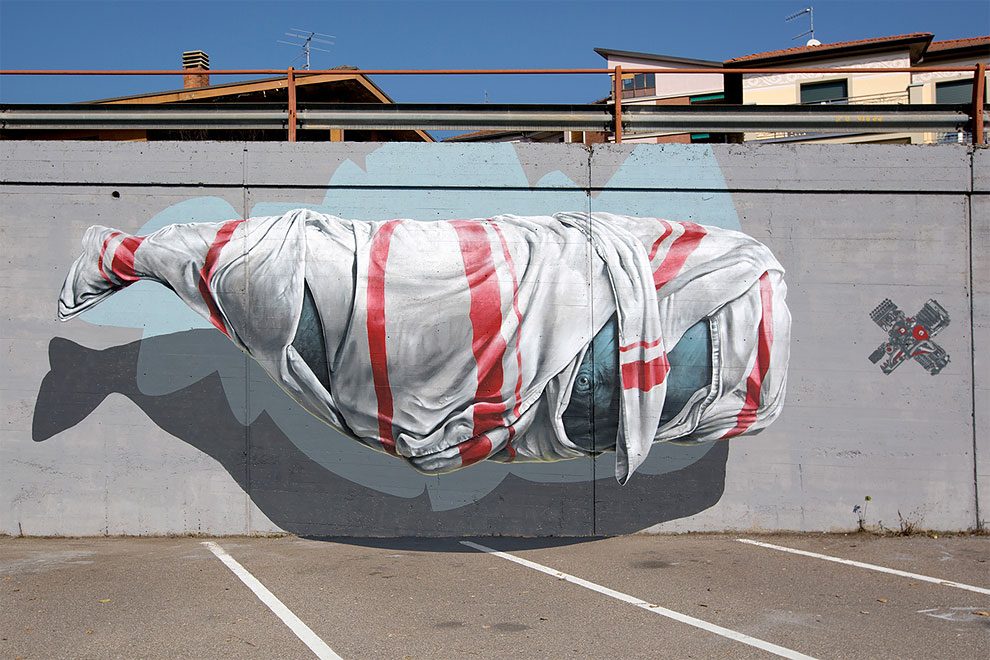 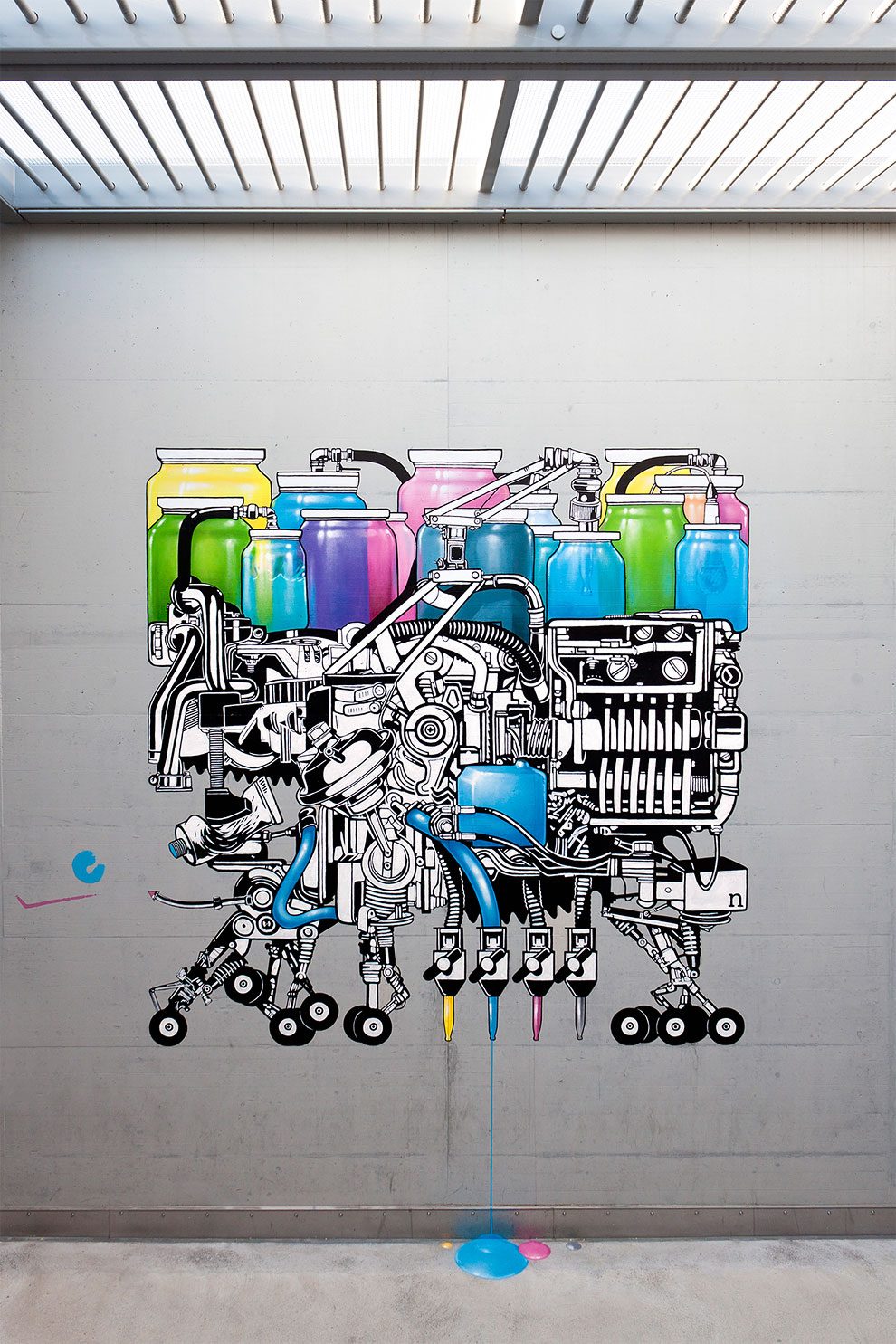 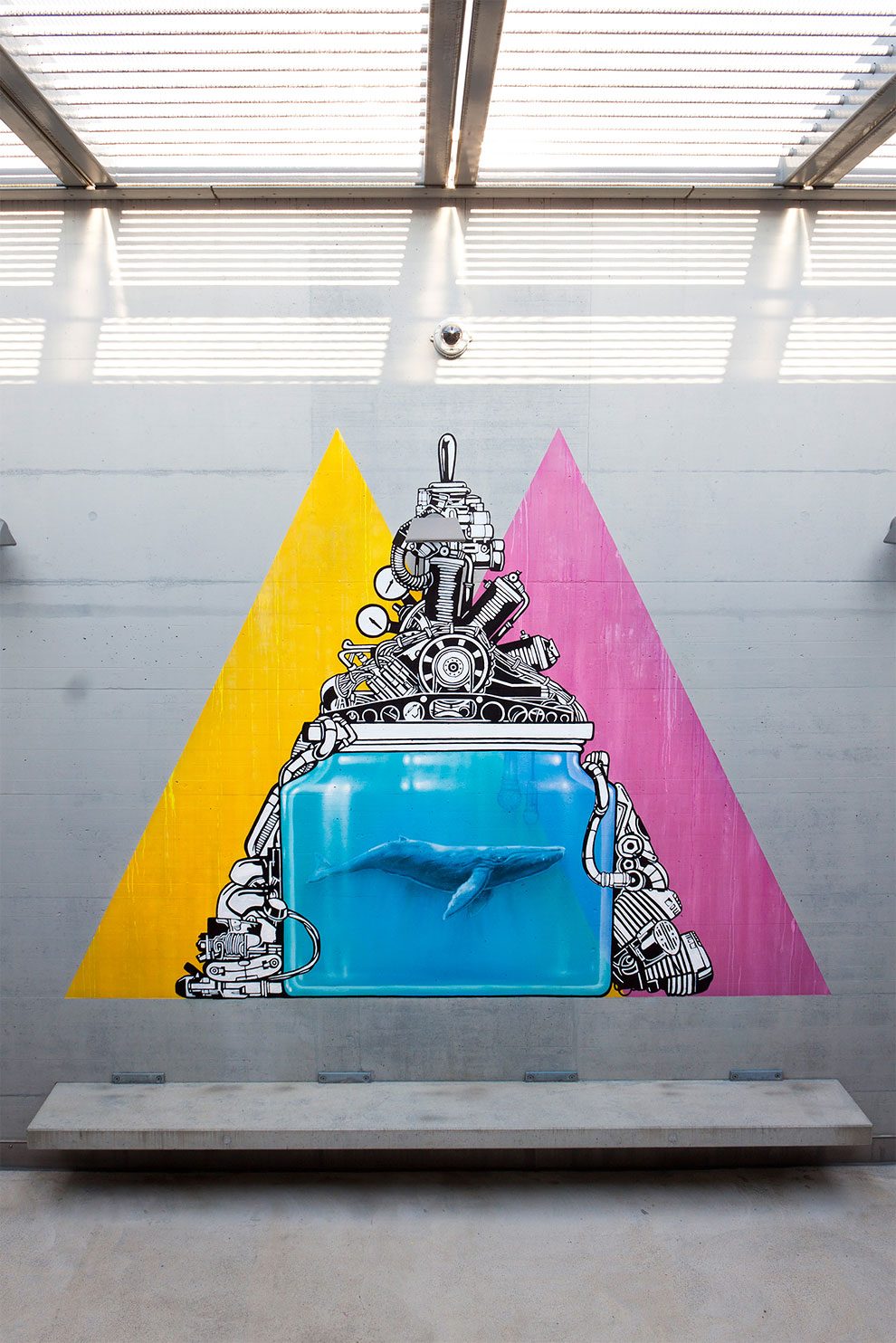 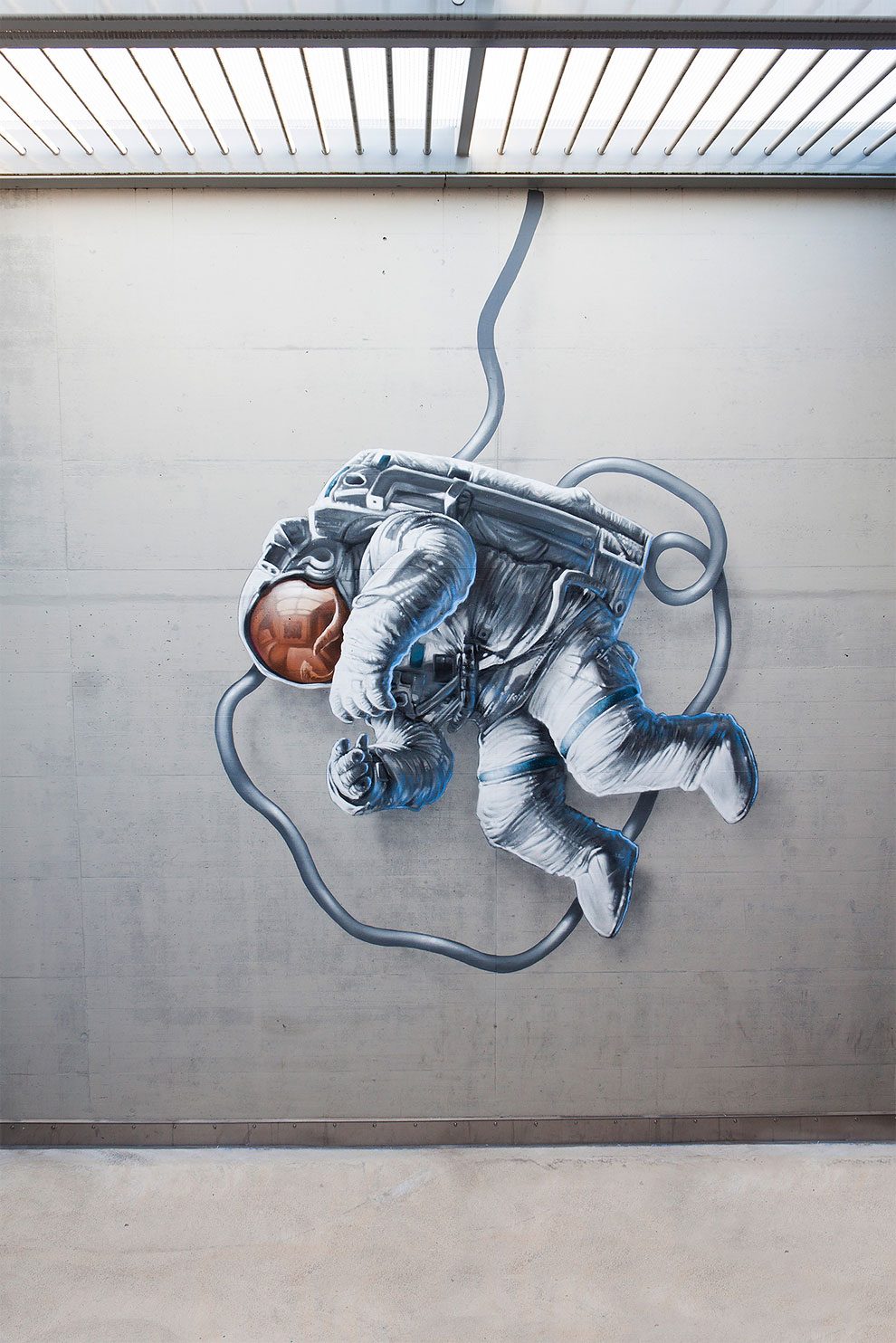 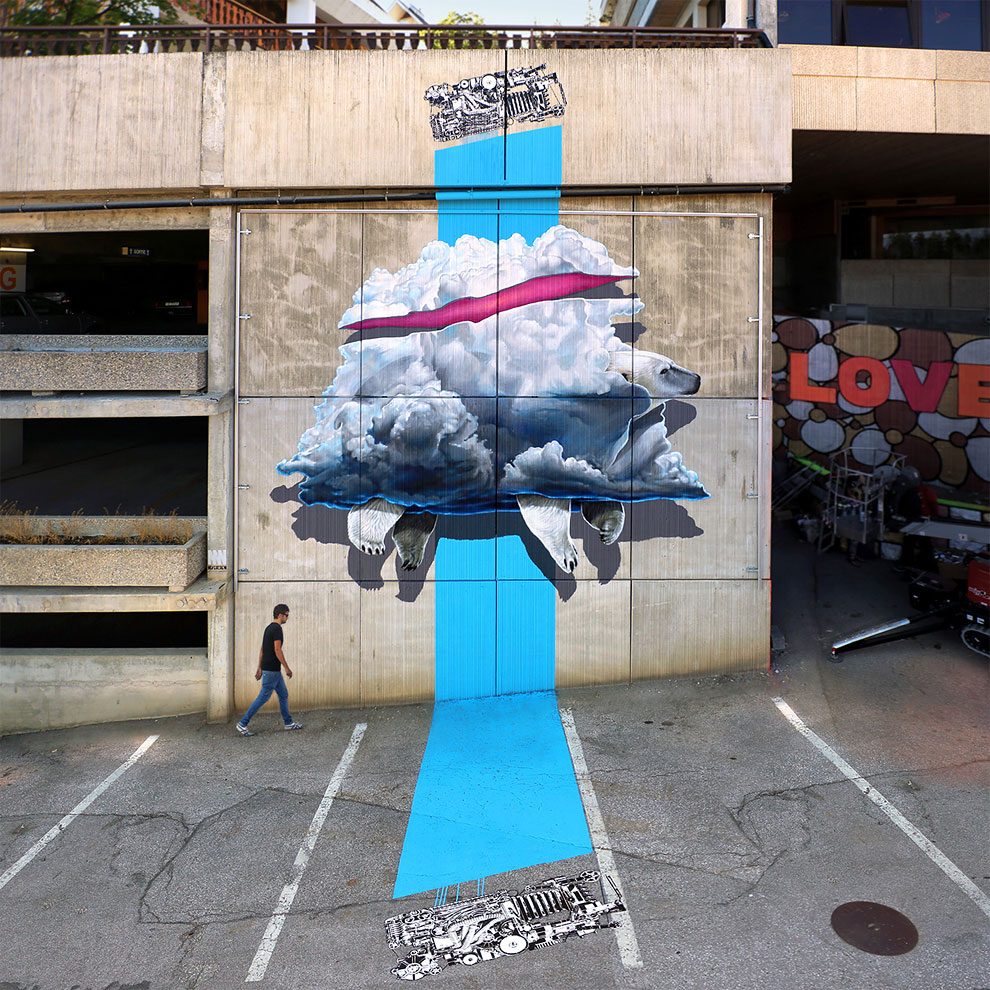 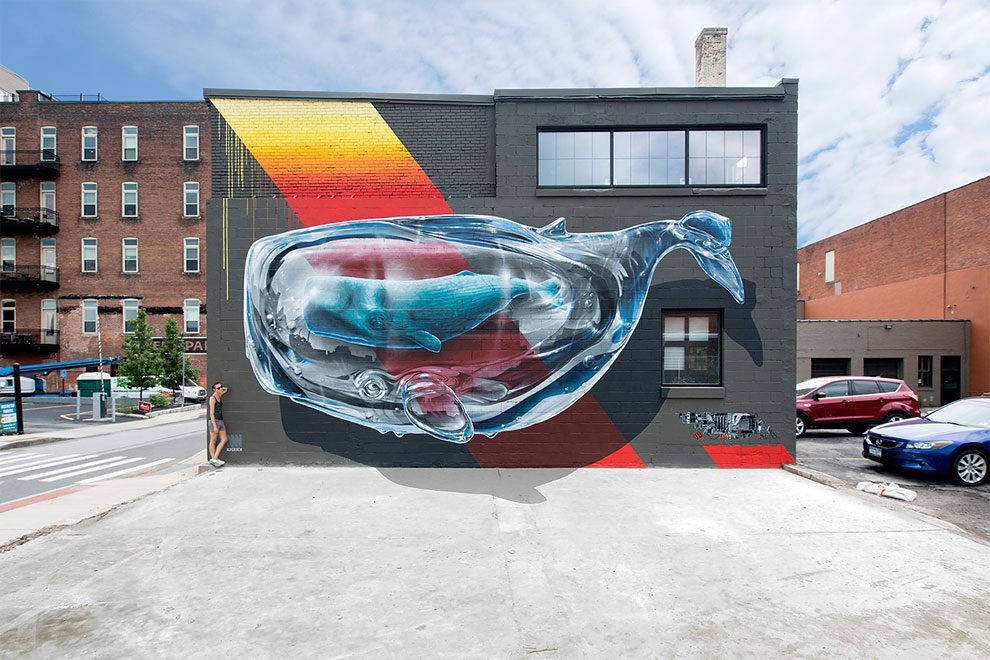 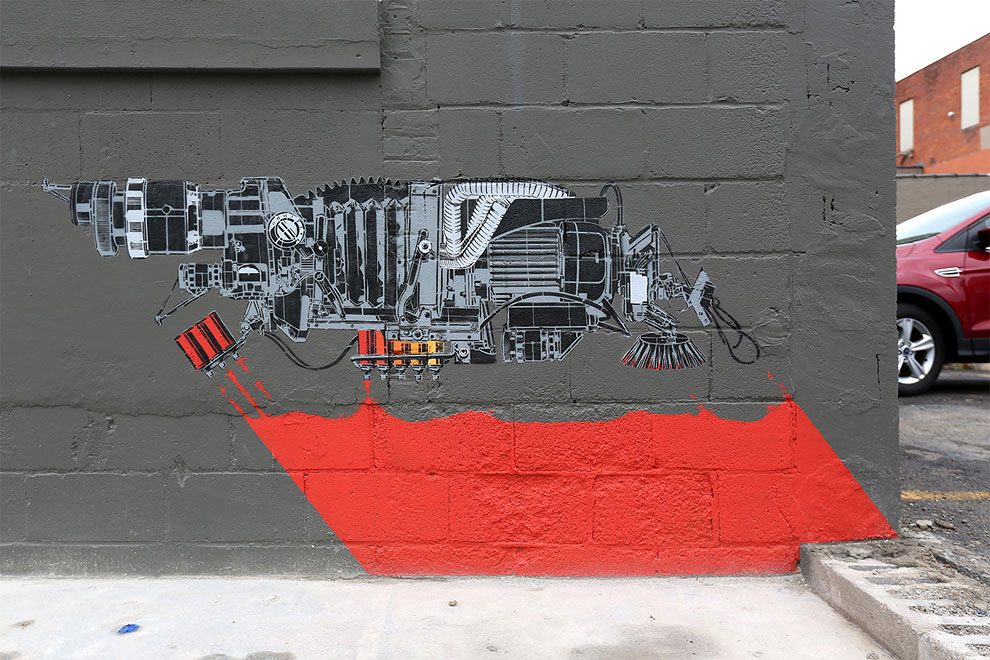 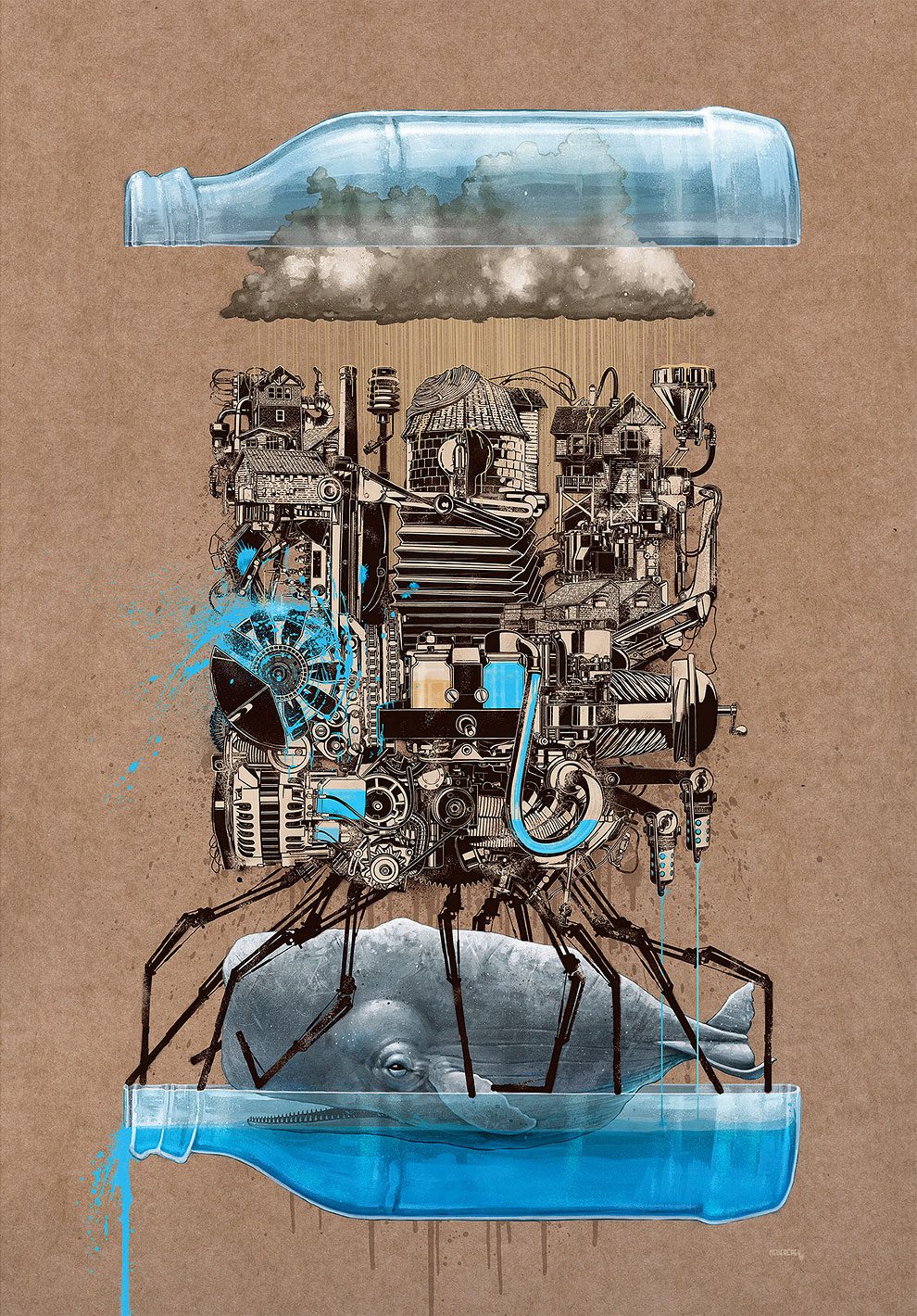 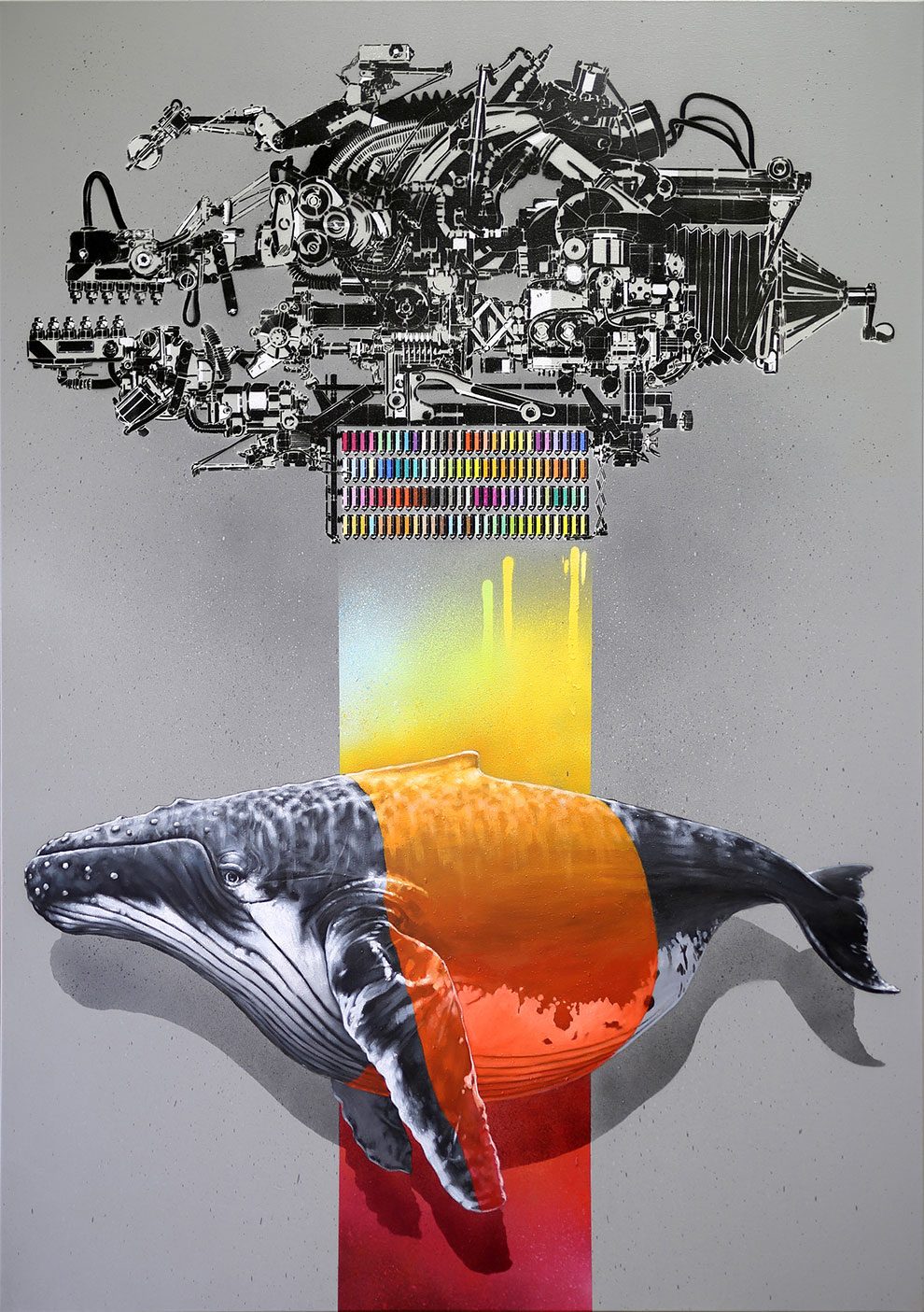 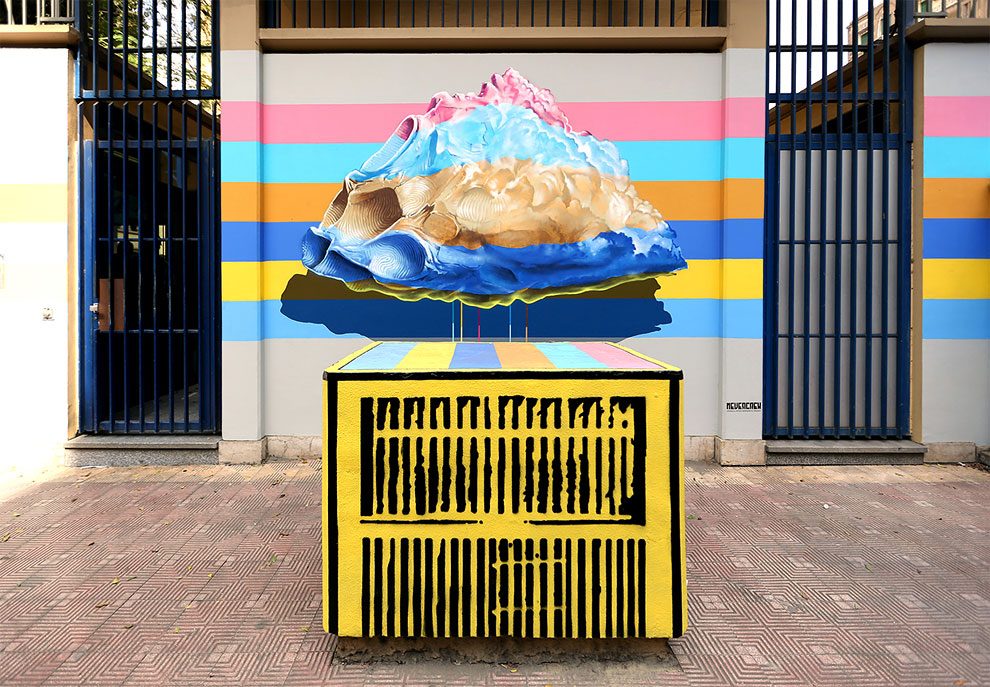 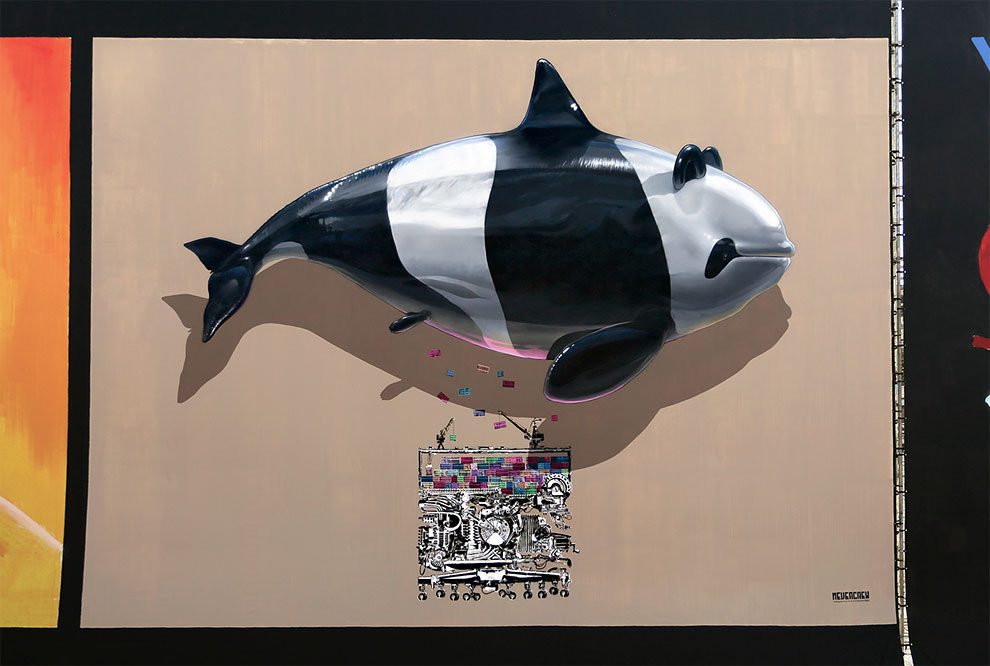 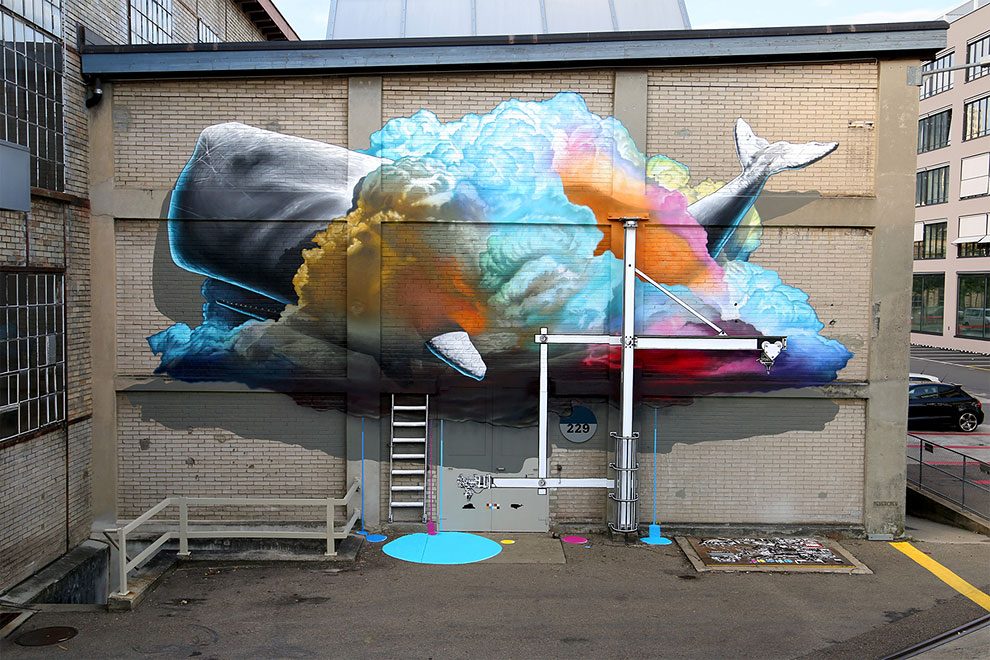 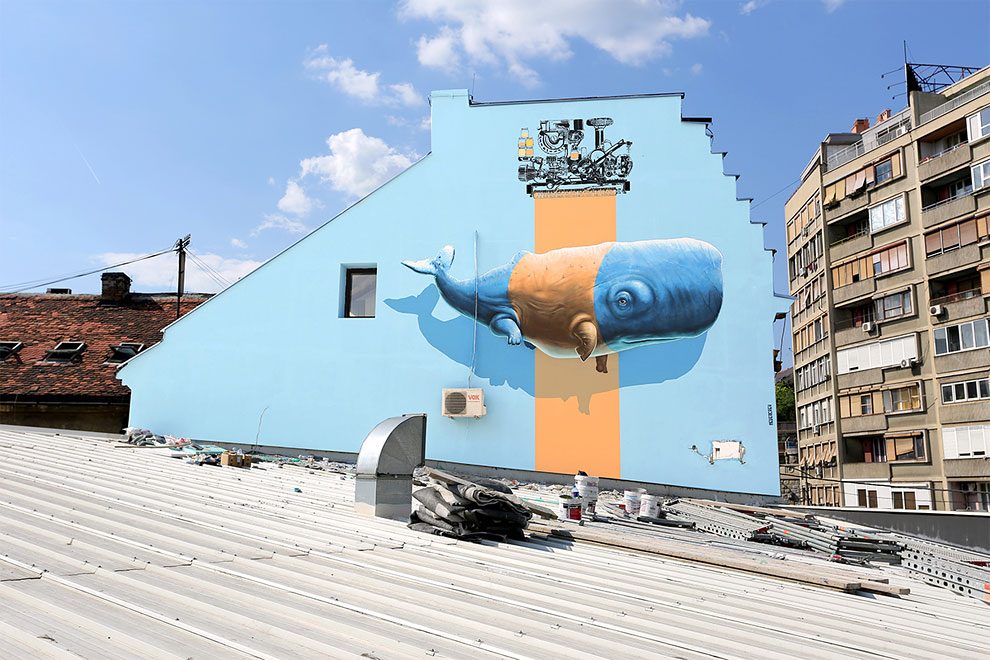