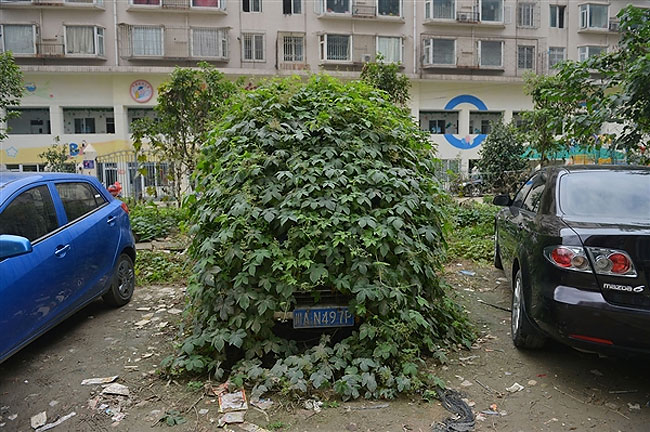 A parked car in Huayang village, in China’s Sichuan province, was left for so long that thorny vines and ivy grew up all around it. (CFP) 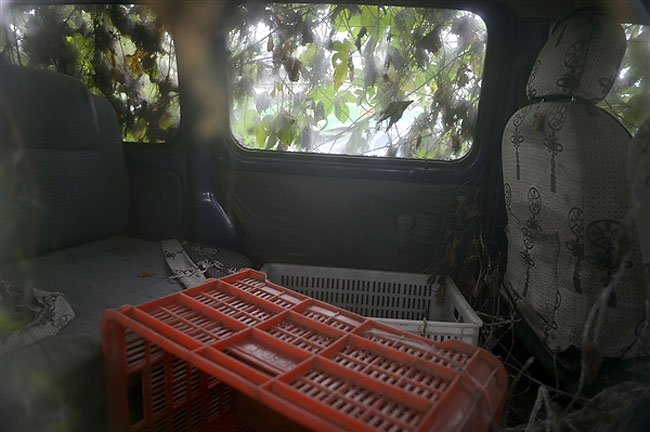 In China, abandoned cars are known colloquially as “jiangshiche,” or “zombie cars.” But the Huayang example, hidden almost completely by leaves, quickly became the most famous zombie car in China, with pictures circulated on social media. (CFP) 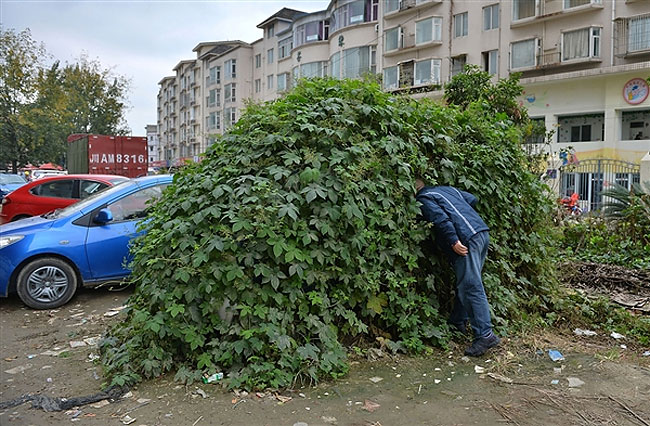 Officials used the license plate to identify the original owner, Wang Ping. He told police he had sold the vehicle three years ago but couldn’t remember anything about the buyer. (CFP) 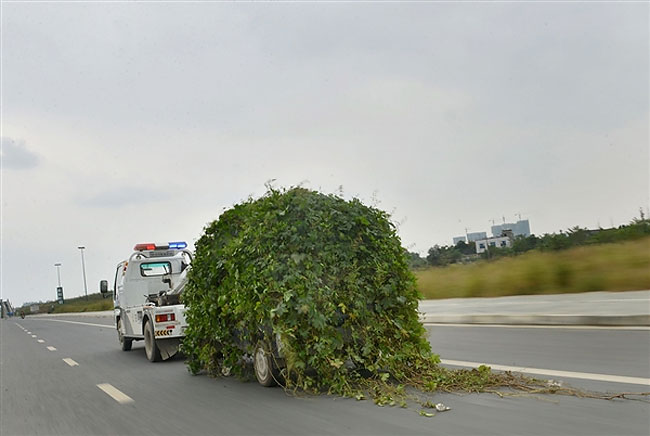 The vehicle was eventually towed away by police. (CFP)