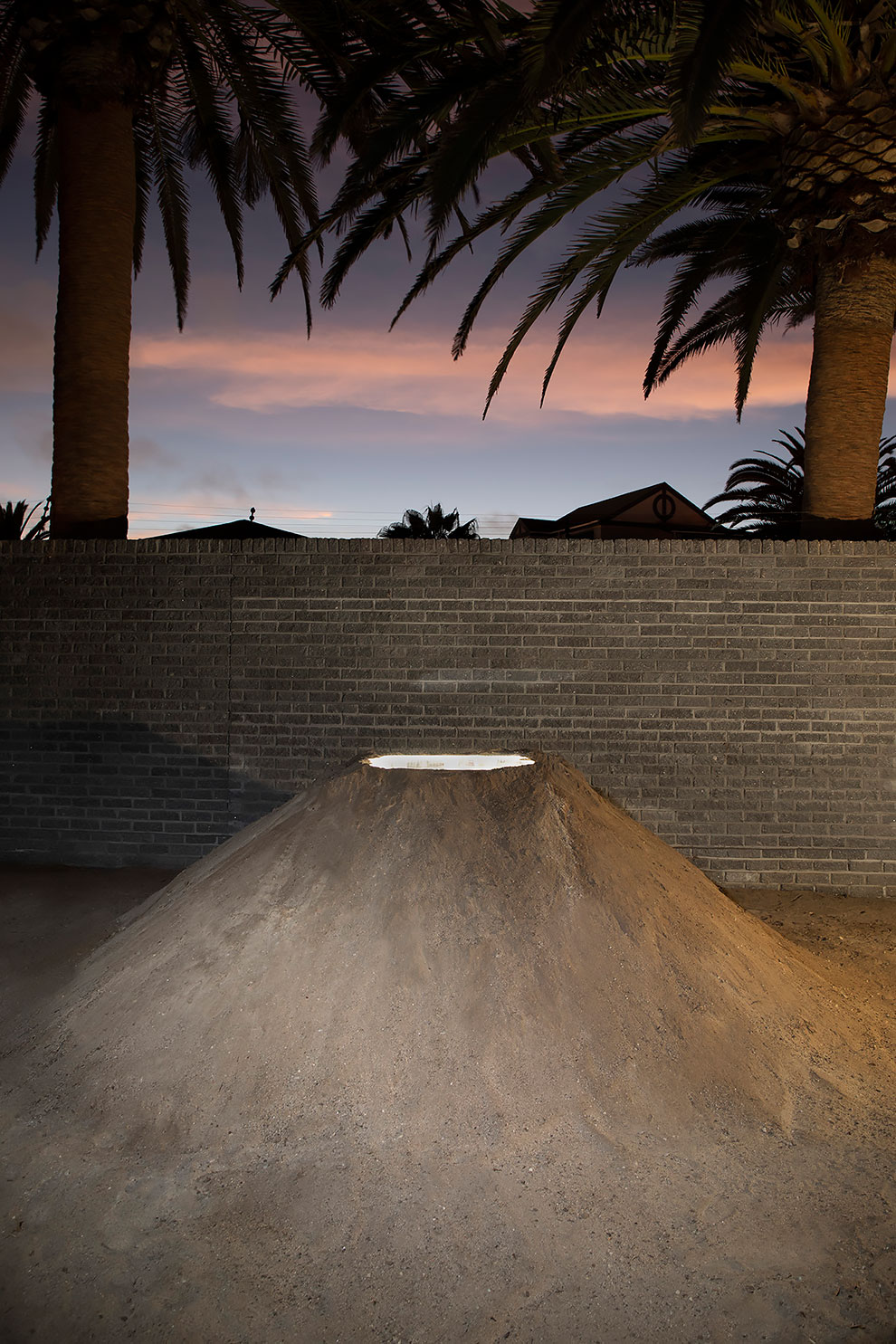 Max Siedentopf is a London based multi-disciplinary conceptual artist working across video, photography, sculpture, creative direction and everything in-between and is the founder of the of the art publication ORDINARY.

According to an artist: ““TRIBUTE” pays homage to possible the biggest icon of the 21st century. Easily comparable to famous icons from the past such as Marilyn Monroe or the Mona Lisa, no one else has had more influence on contemporary visual culture such as Kim Kardashian. Described by The New York Times as “the queen of selfies”, Kim Kardashian has shaped and reinvented over the past decade what self-portraiture is today. Her images are omni-present and have become an integral part of today’s pop culture.

As the ultimate homage to this 21st century icon, I have decided to pay the biggest tribute I physically could. Over several weeks I have dug a tunnel which spans over many meters into the earth. It’s almost impossible to find the end of it, seemingly going all the way to the center of the earth. The inside of the tunnel is built as a hall of fame, plastered with some of Kardashian’s most iconic portraits, forever celebrating her image.” 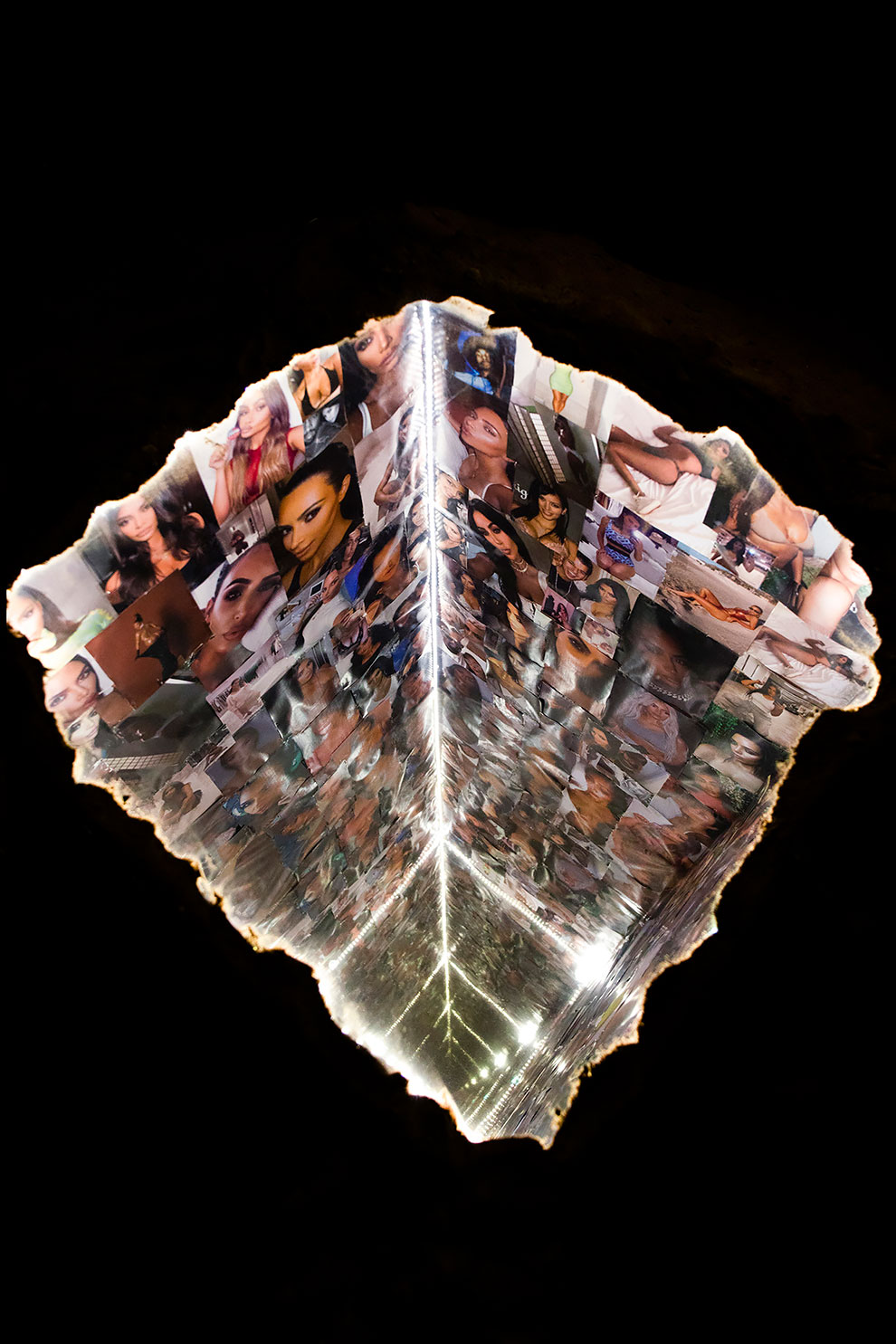 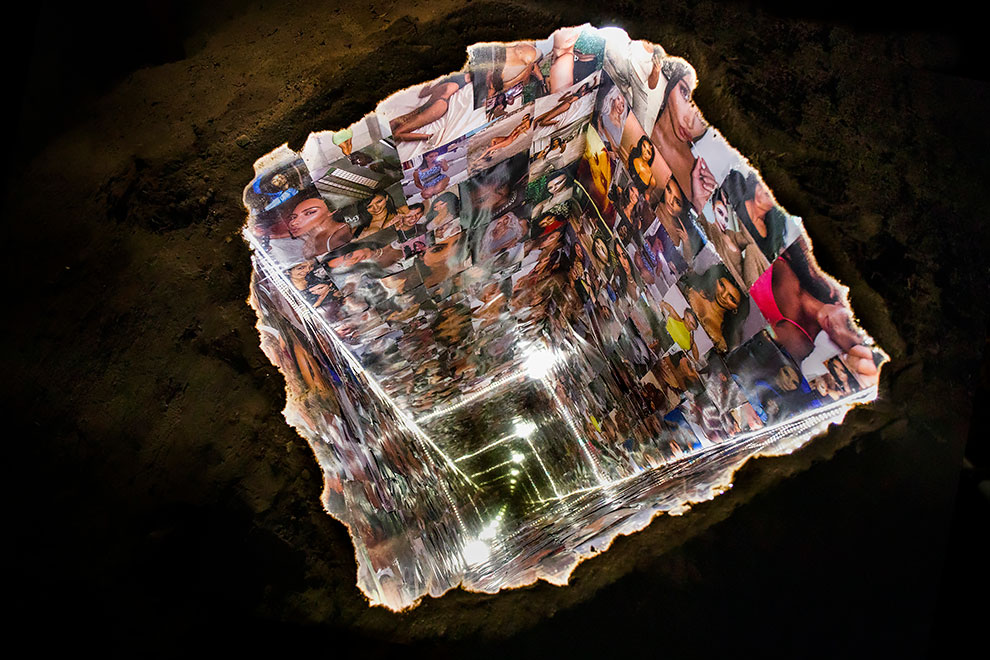 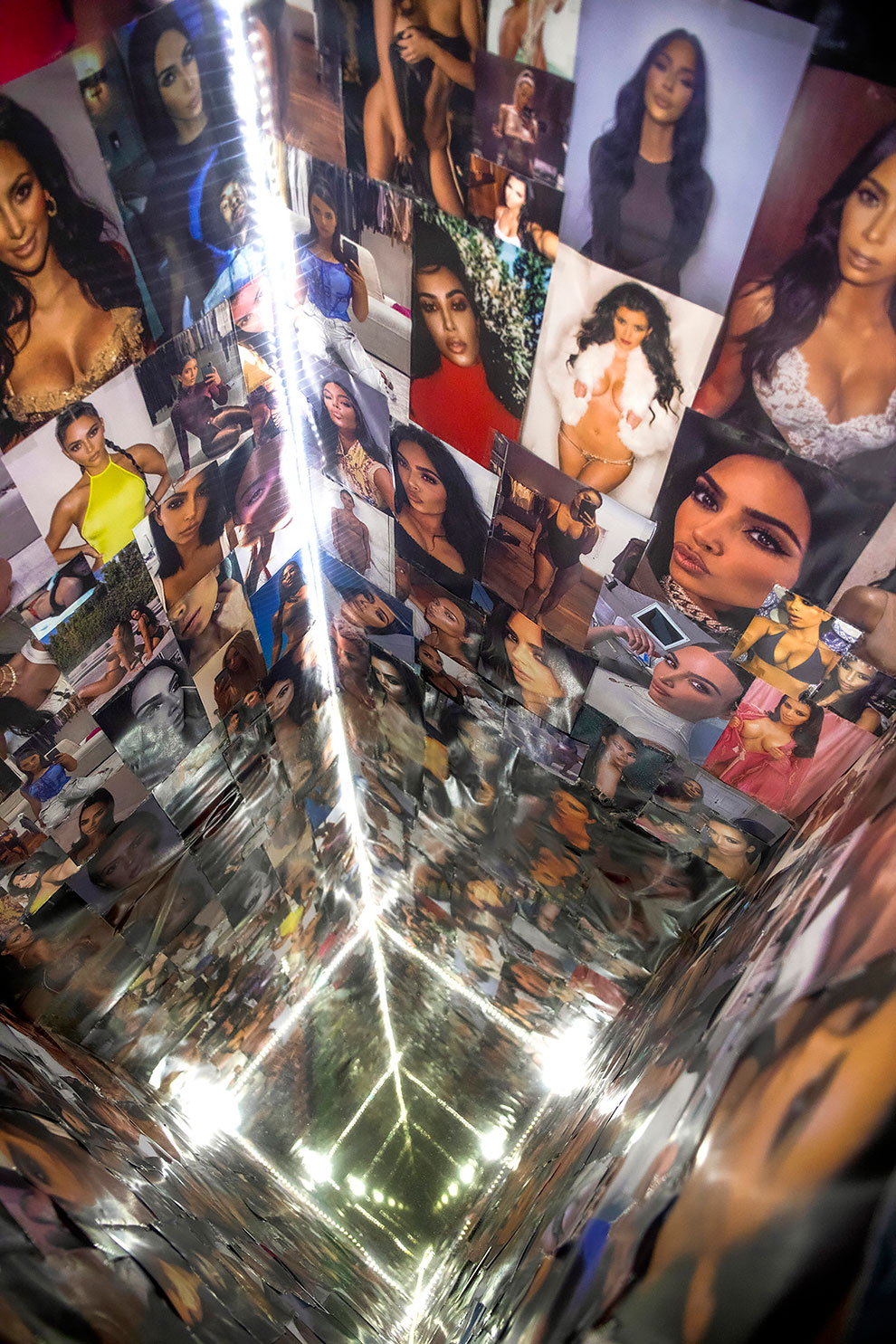 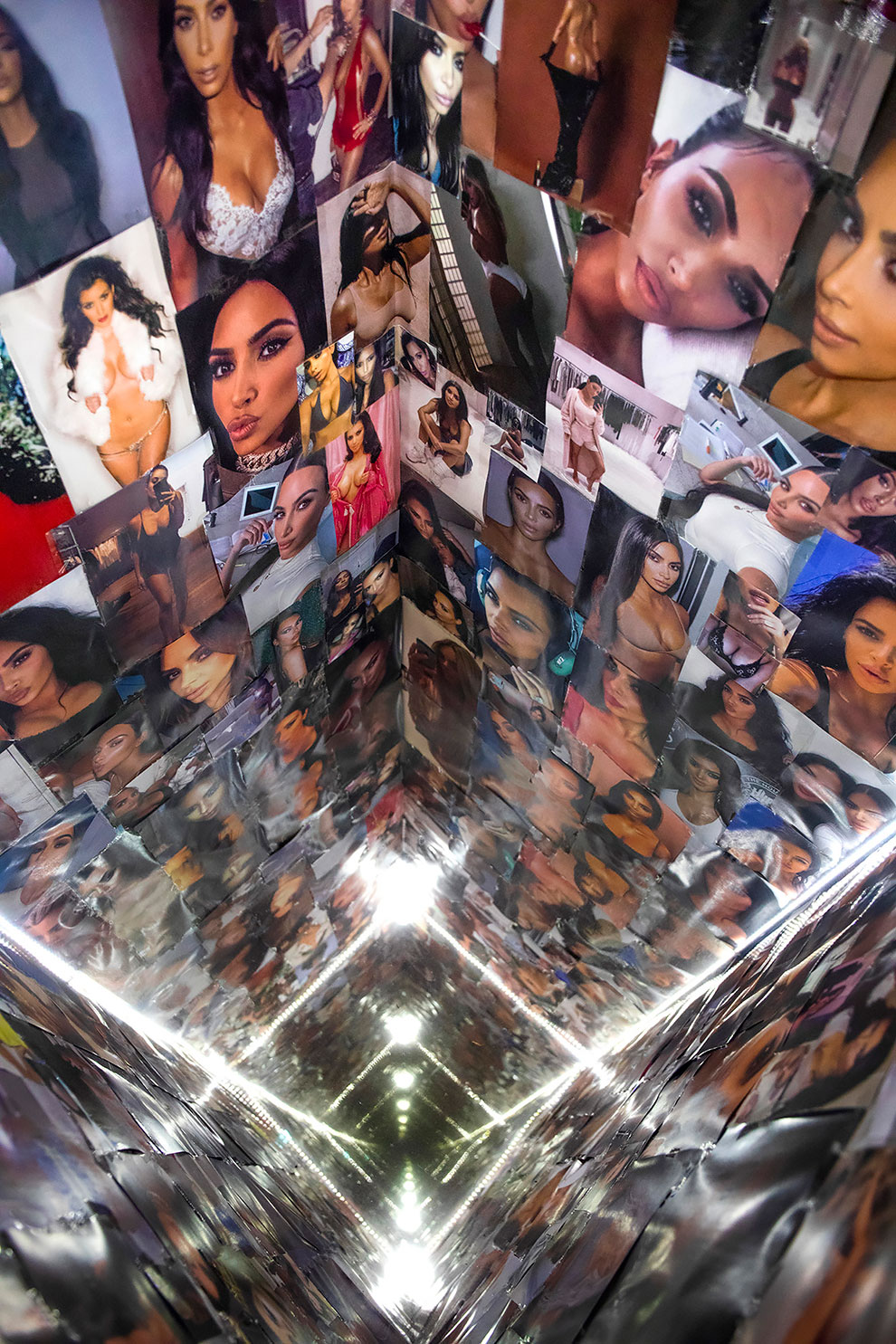 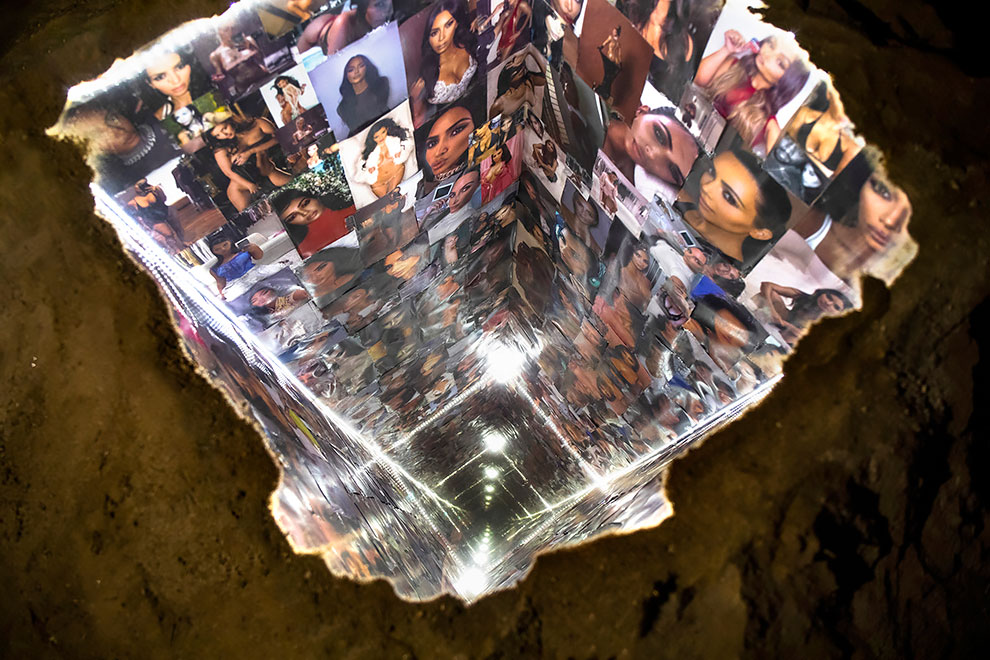 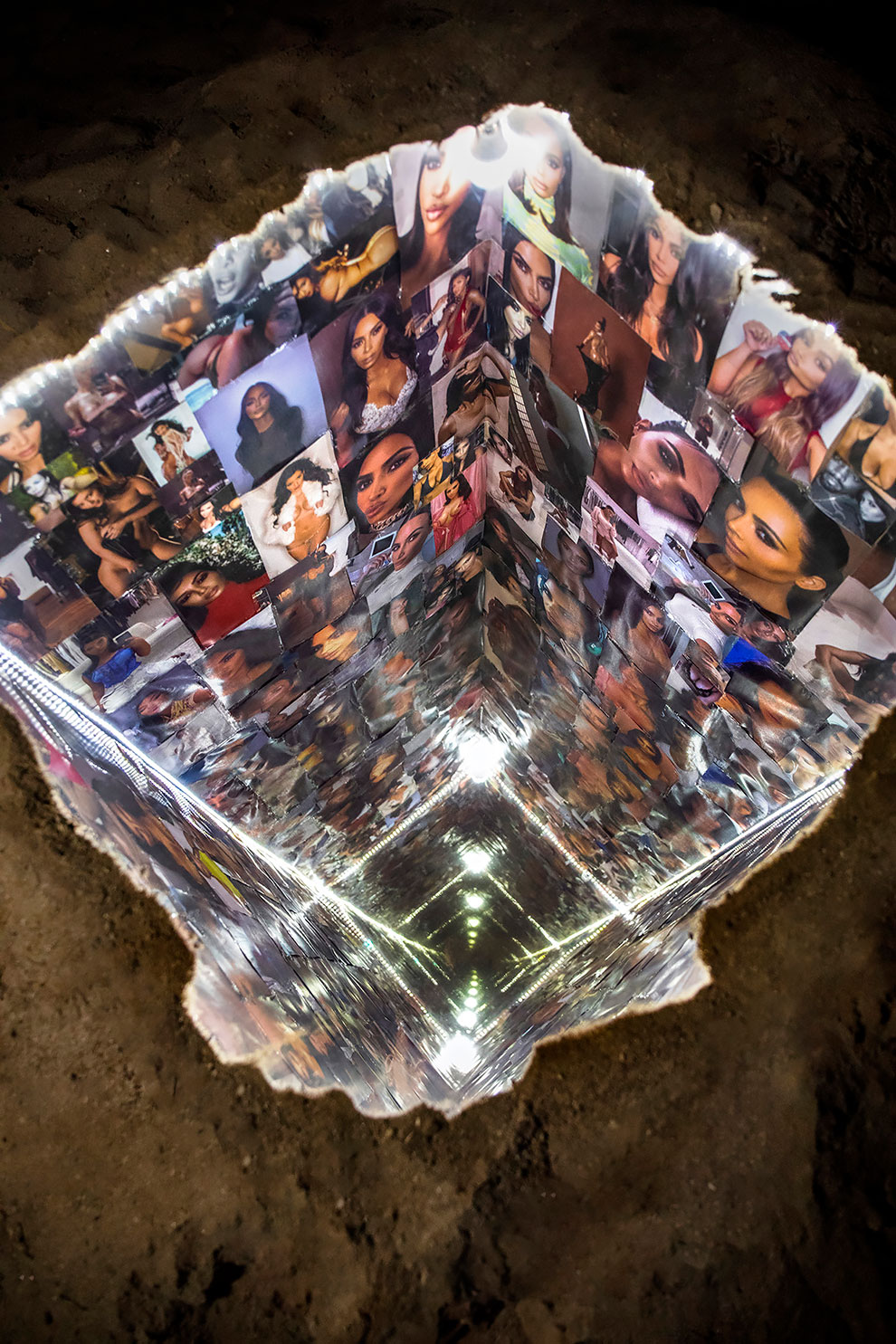 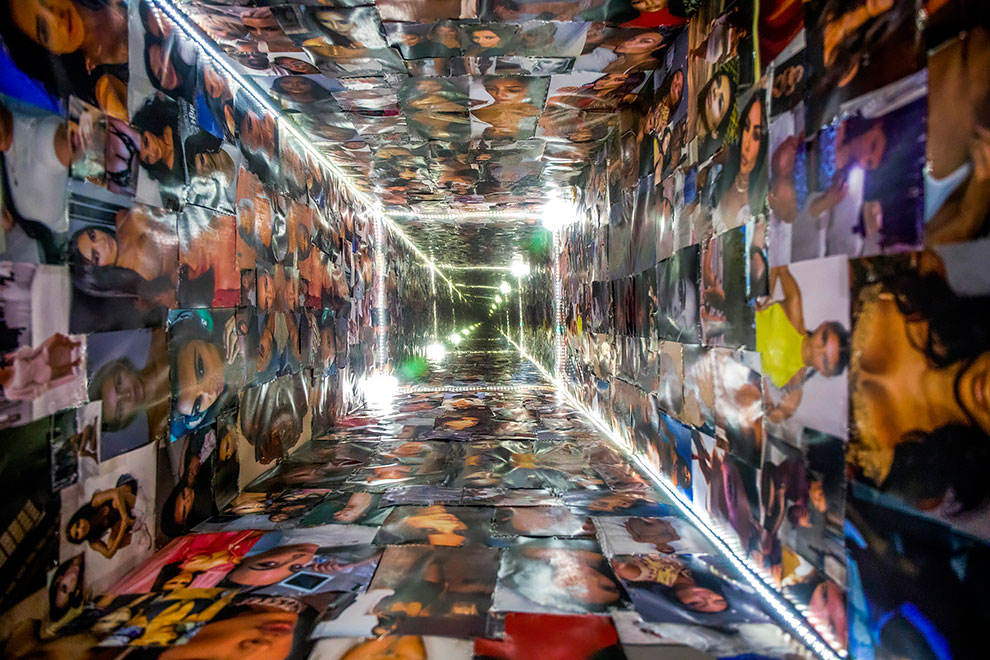 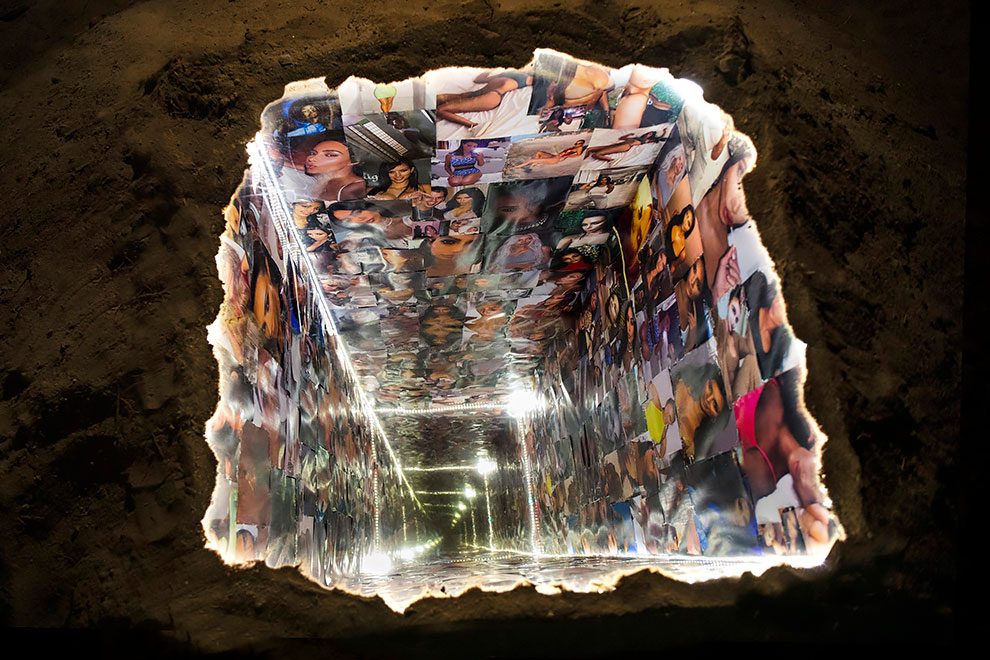 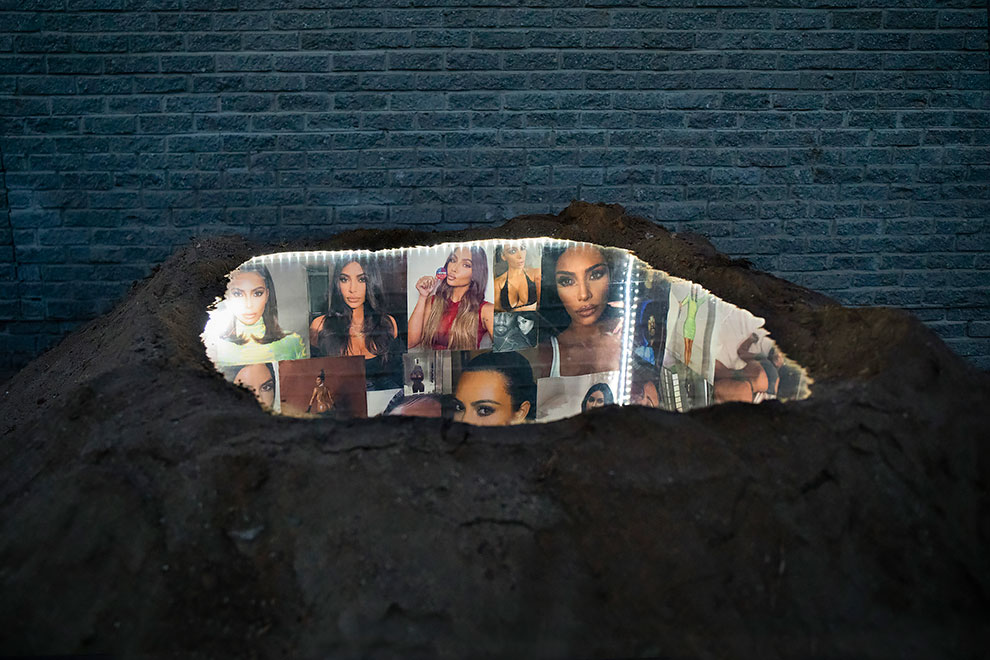 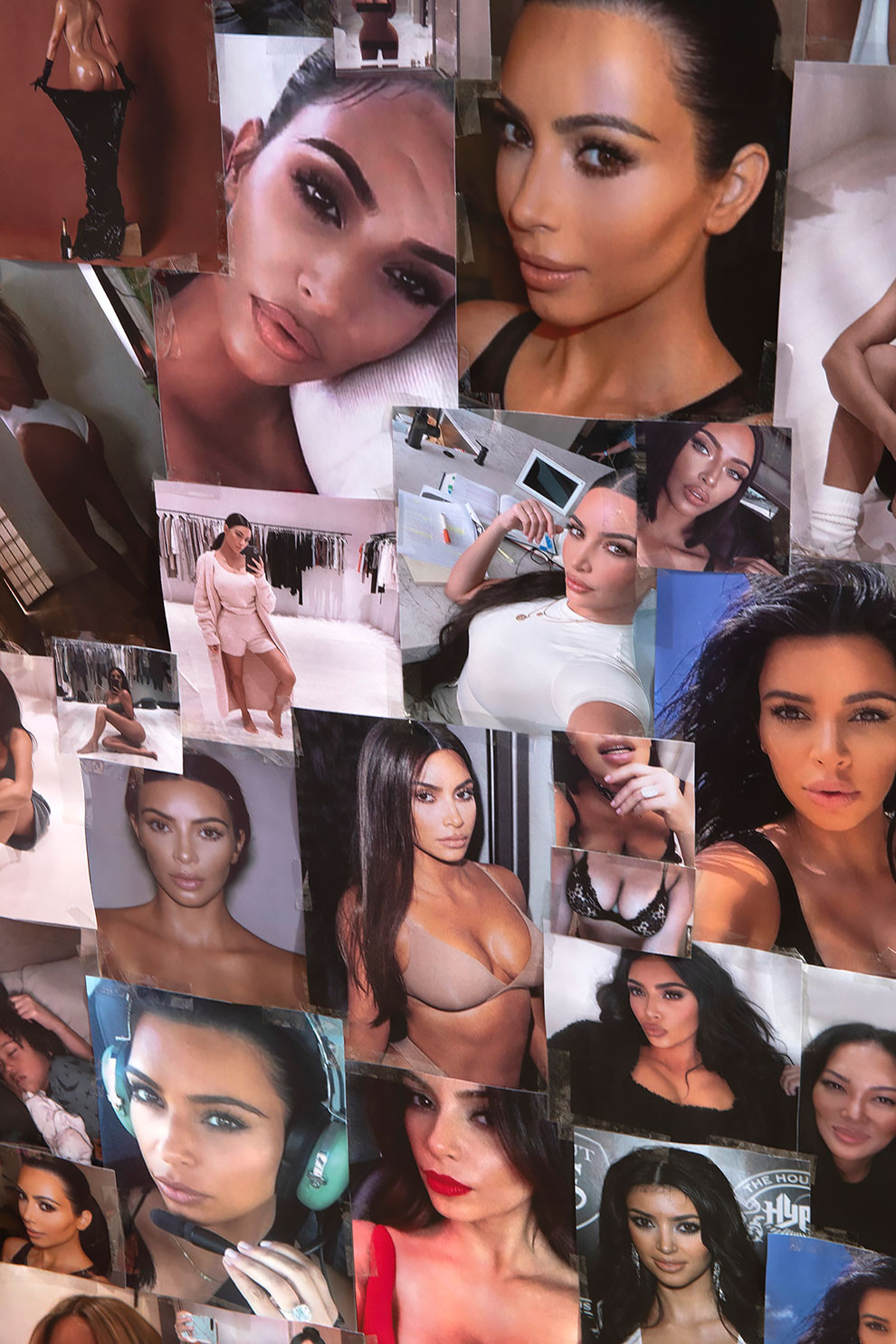 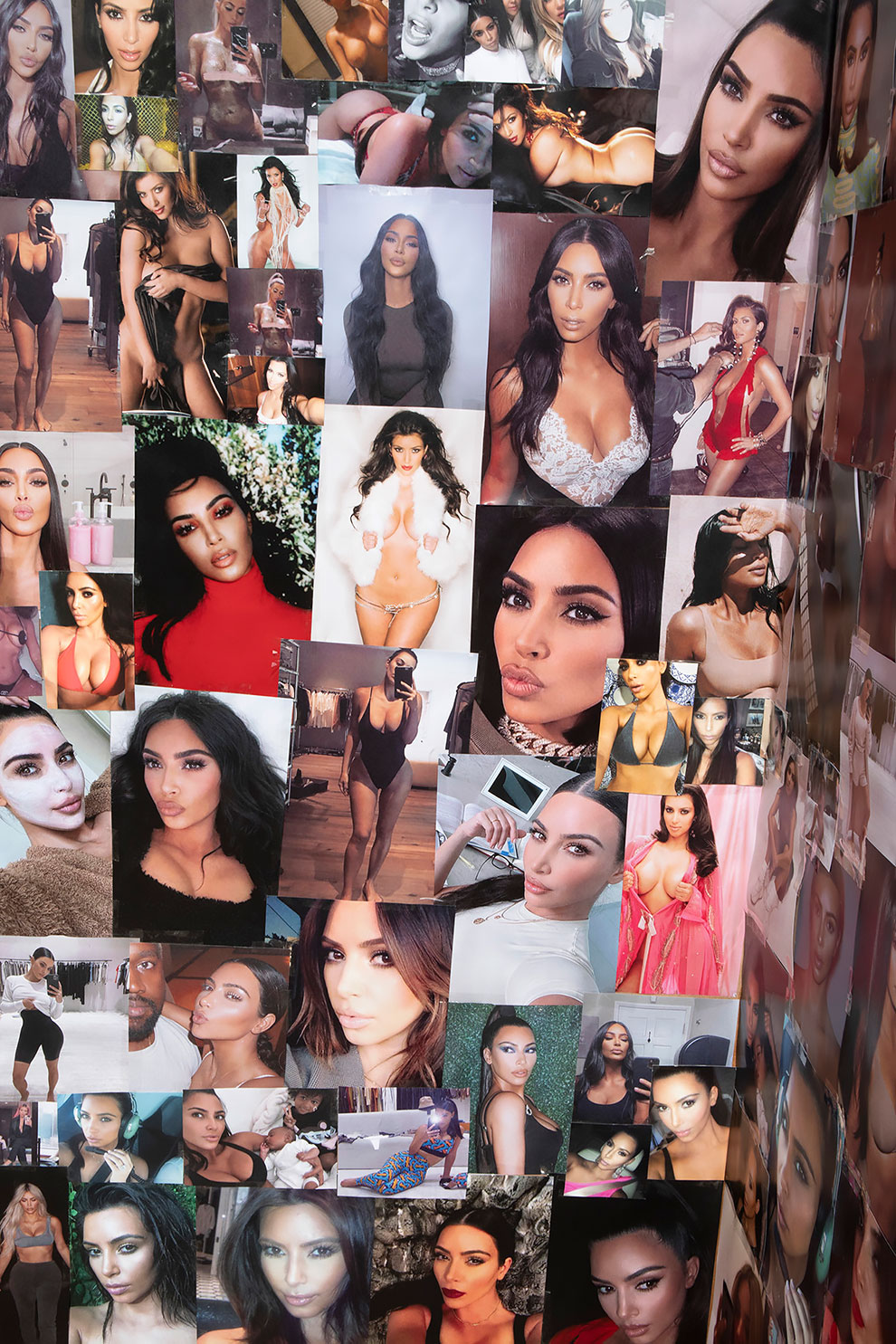 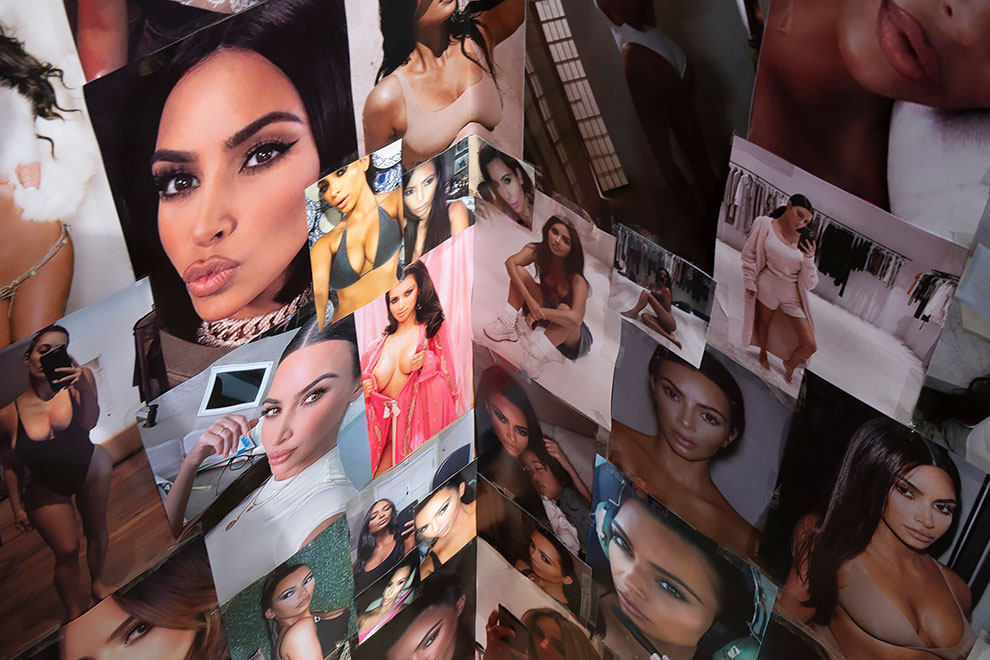 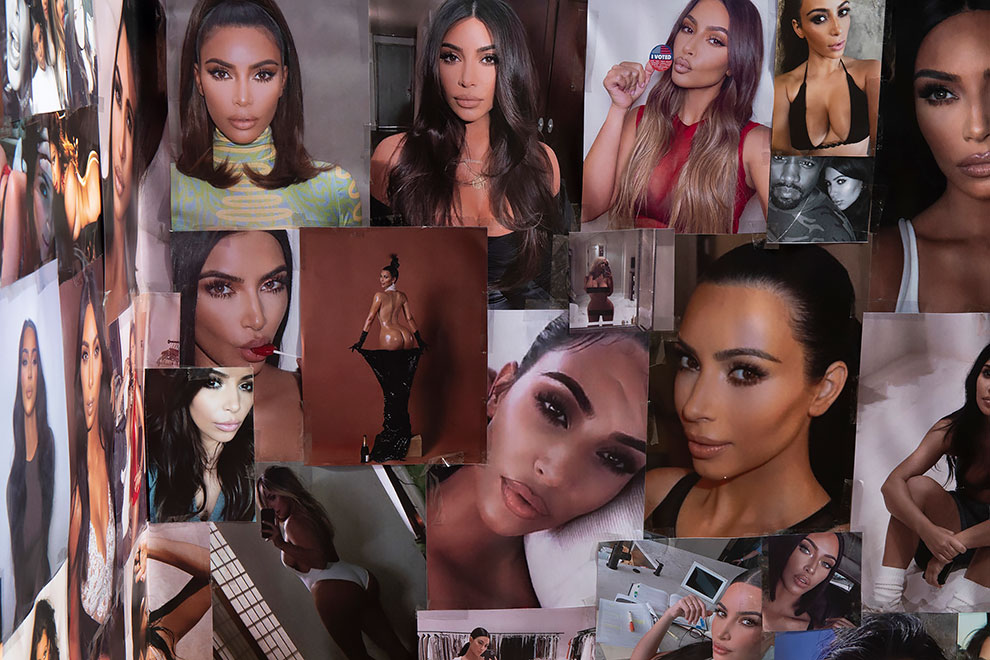 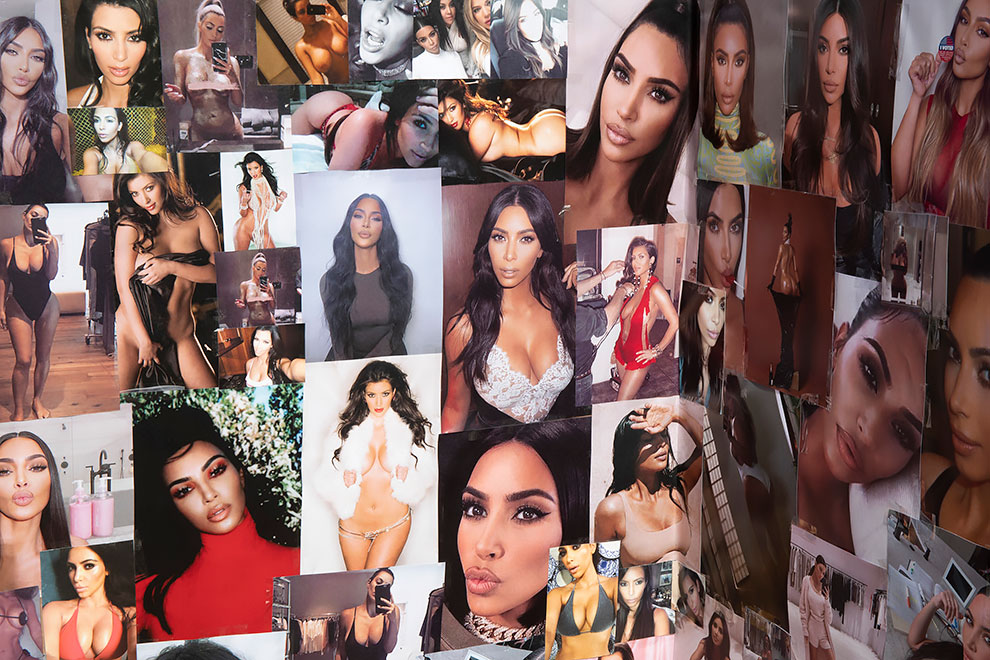 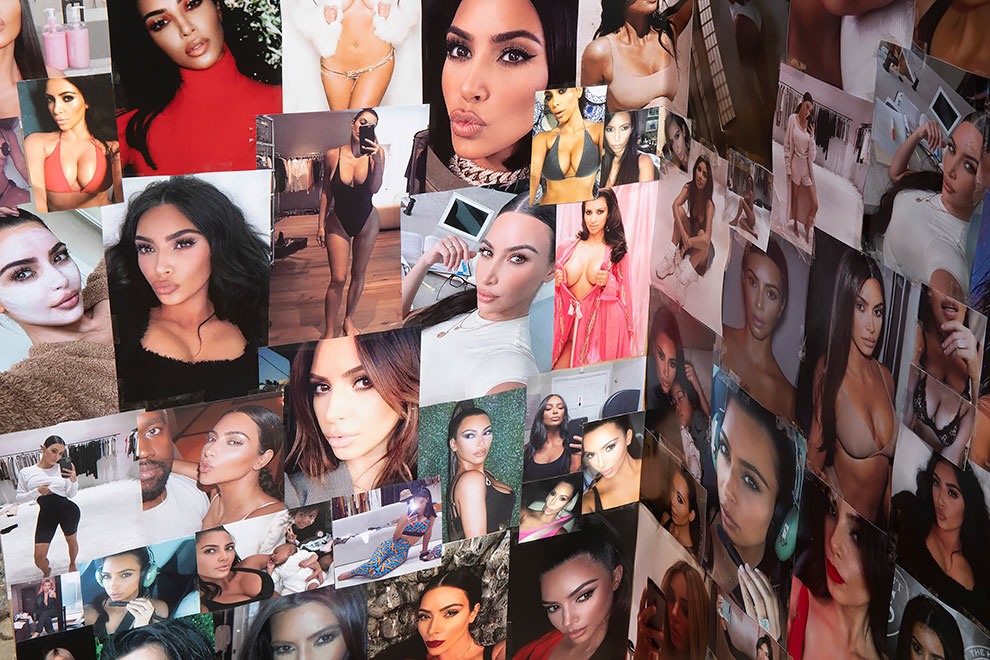 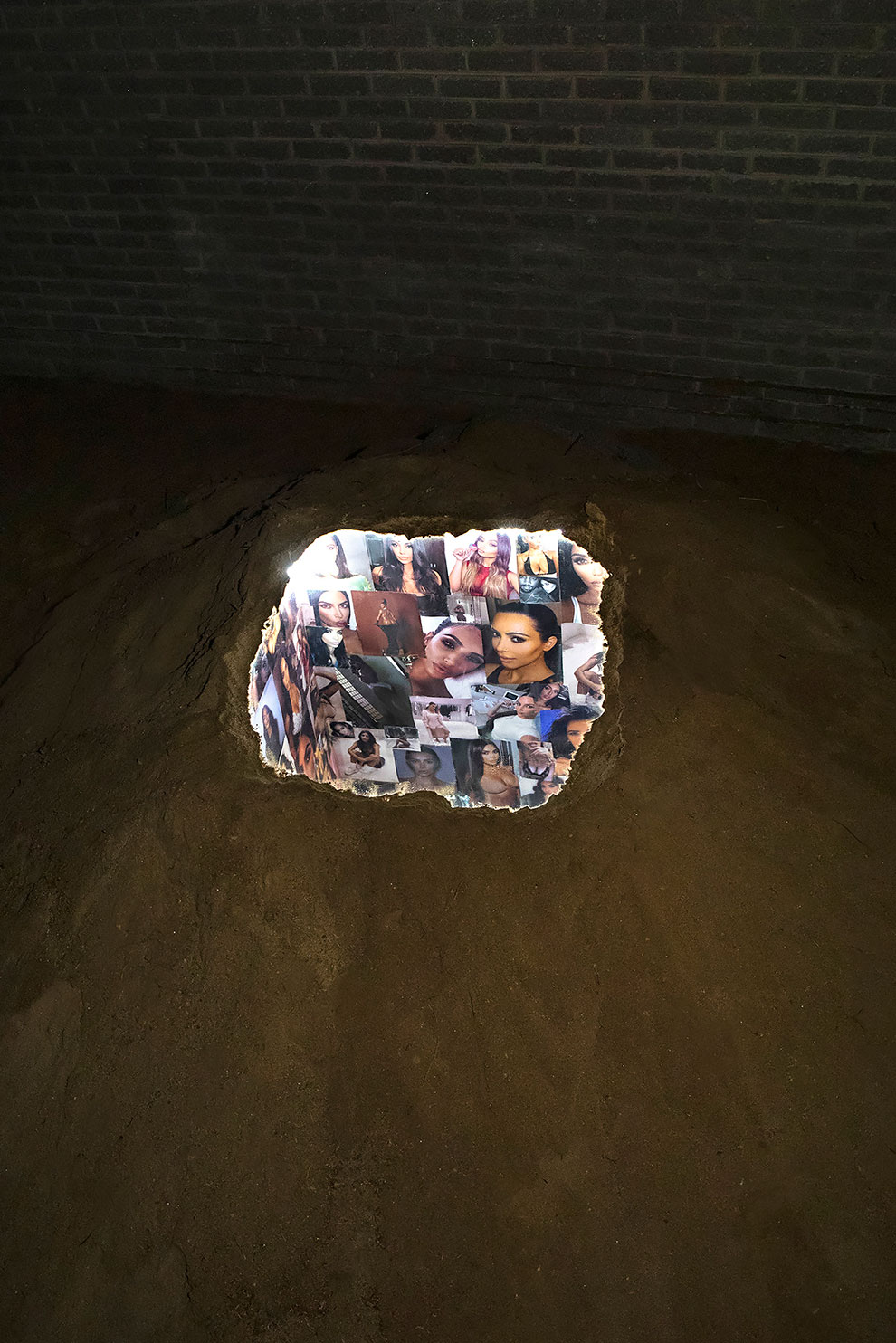