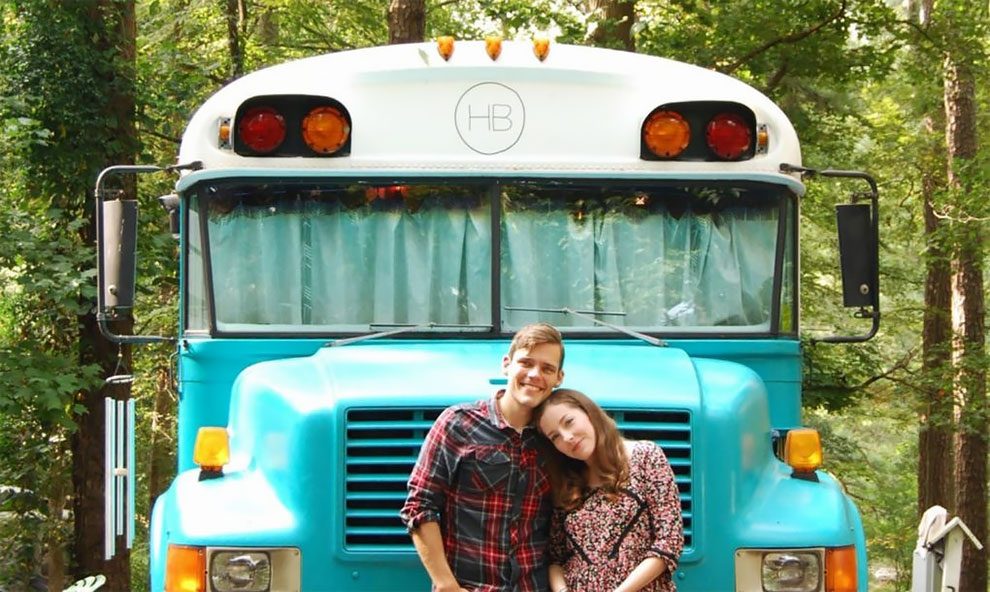 Working under the motto of “Minimal, Mobile, Modern,” Julie and Andrew Puckett shunned their landlord’s attempt at raising their apartment rent and opted to convert a 1990 Blue Bird school bus into a sweet little home on wheels they’ve named House Bus. Currently parked in a green pine forest in Stone Mountain, Georgia, the couple’s beloved bus has all of the comforts of home. 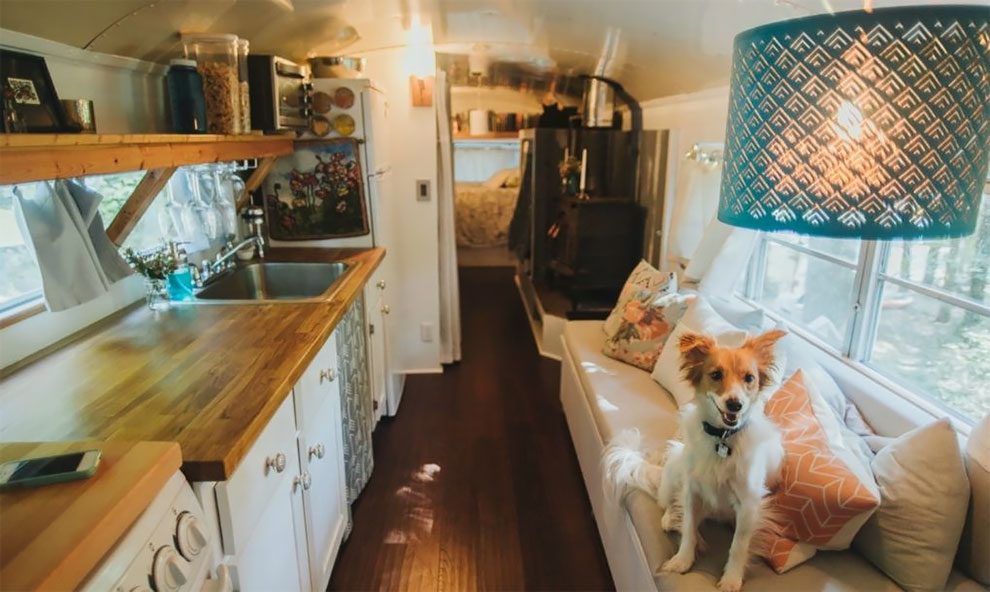 Once the couple decided to make the leap into tiny home living, they drove six hours to check out an old bus that was to become their future home. Working within a tight budget and even tighter time frame of just four months, the adventurous duo began to gut the interior. Thankfully, the bus had previously been used as a camper and already had updated plumbing and electric, as well as a basic living layout. 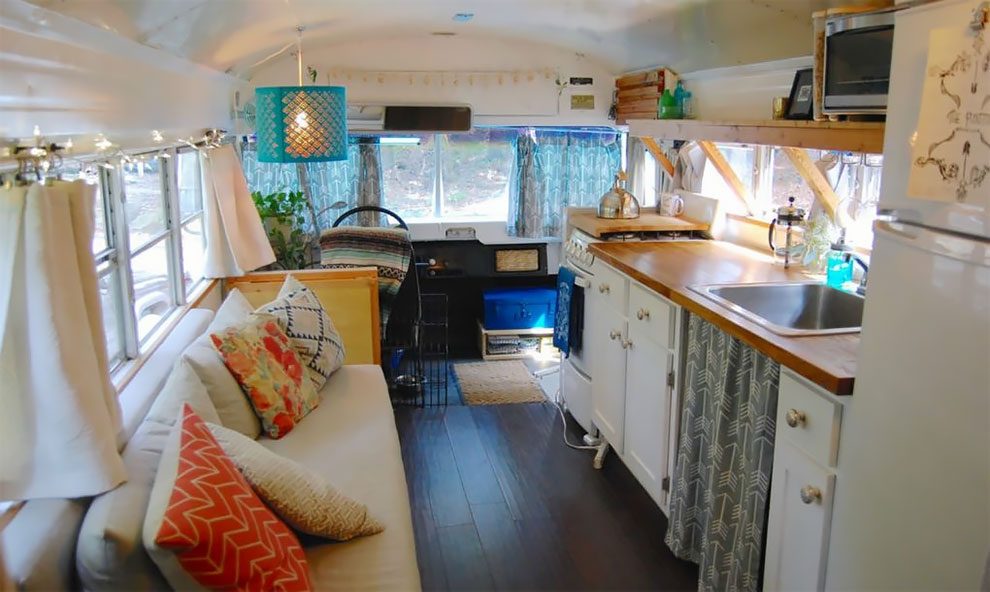 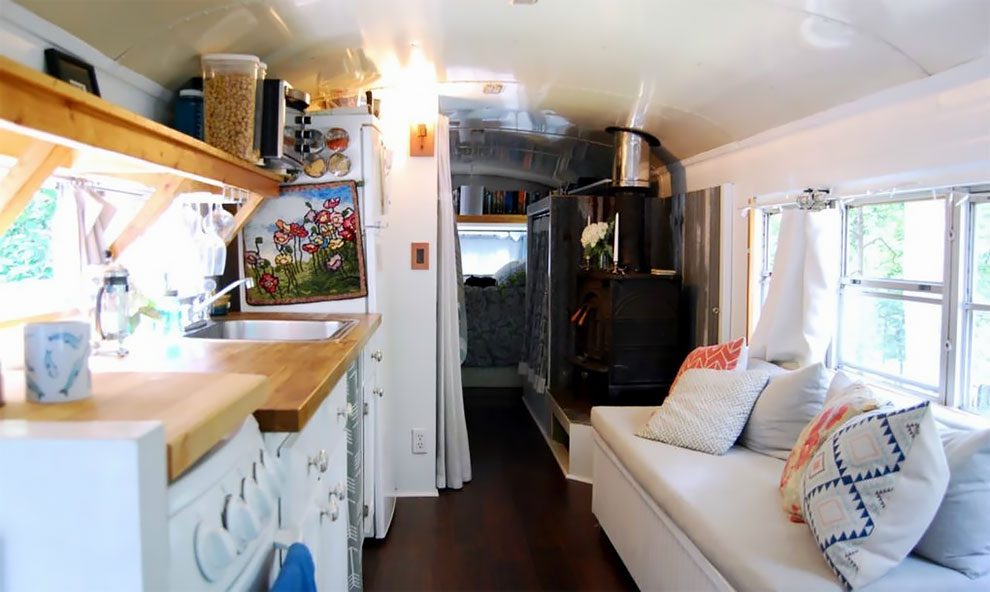 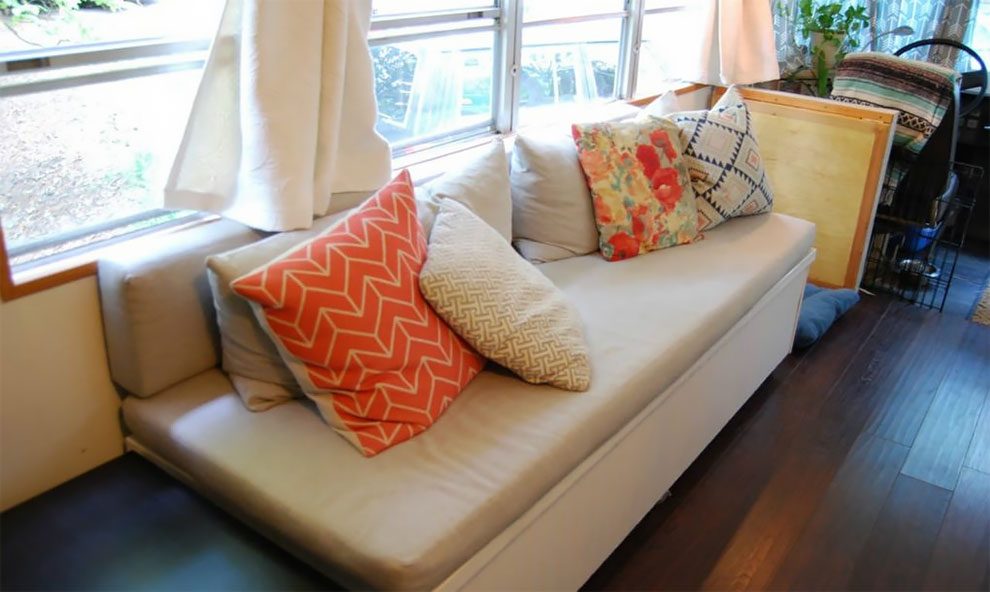 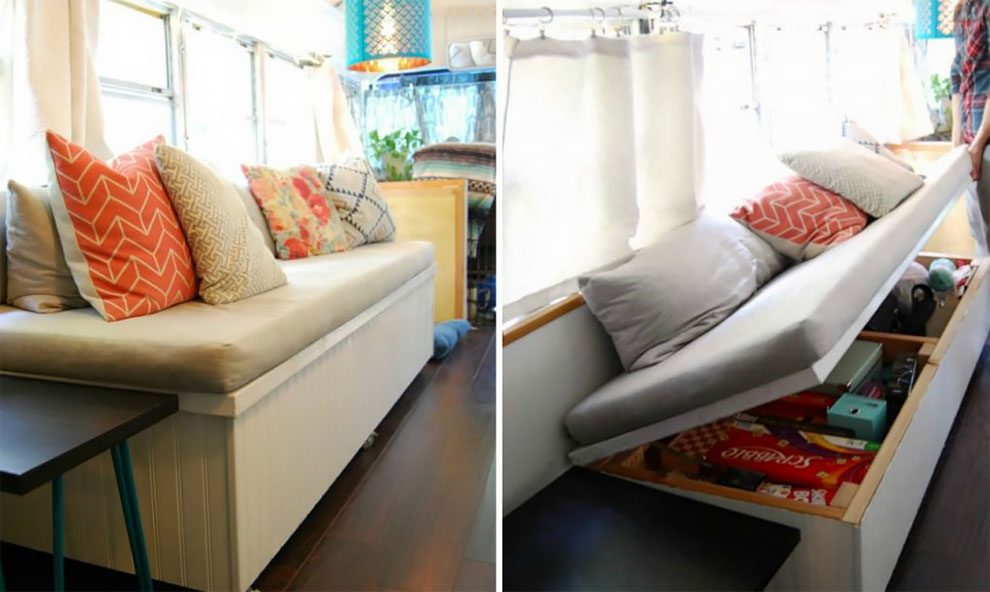 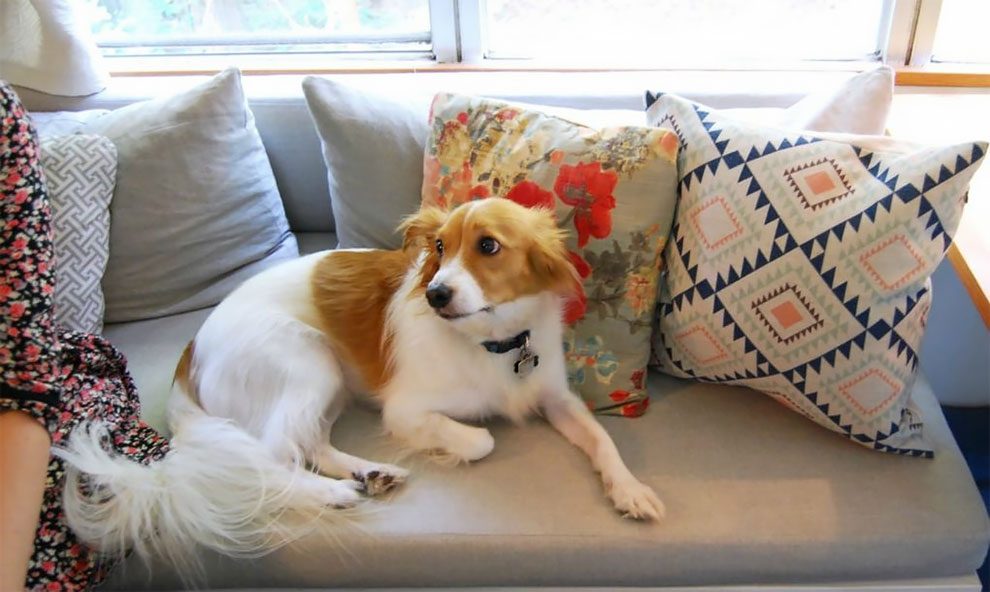 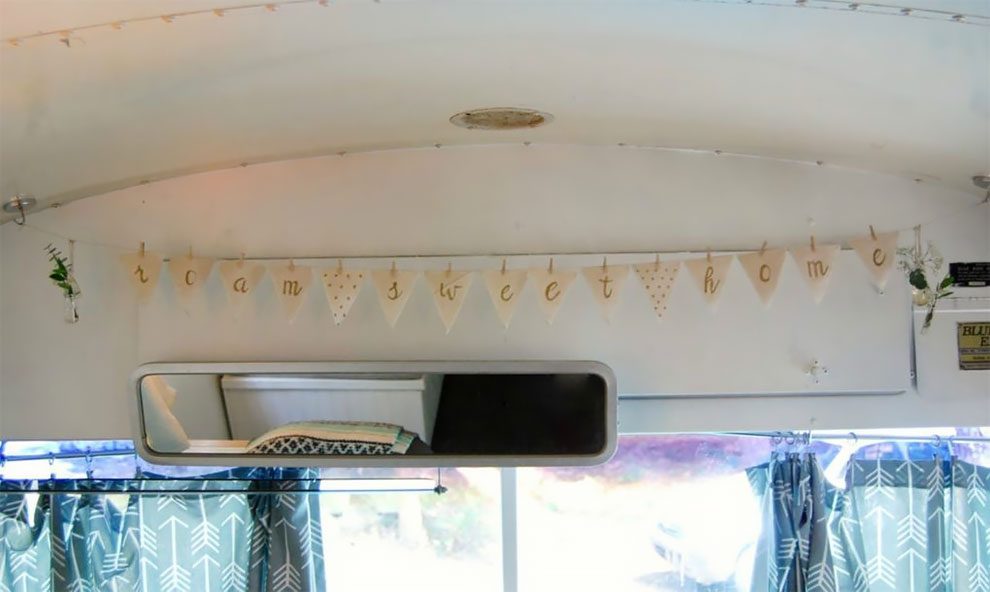 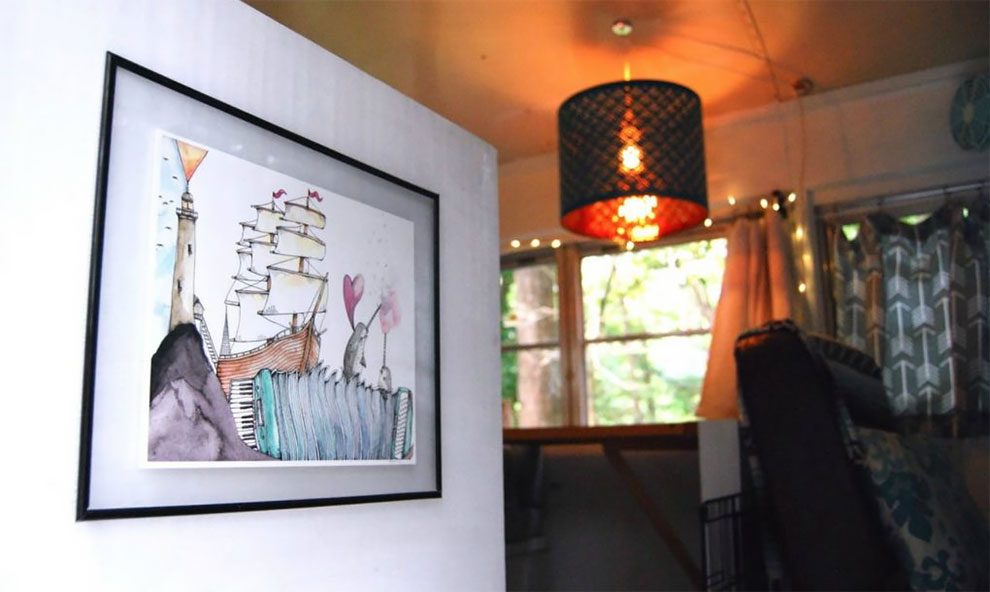 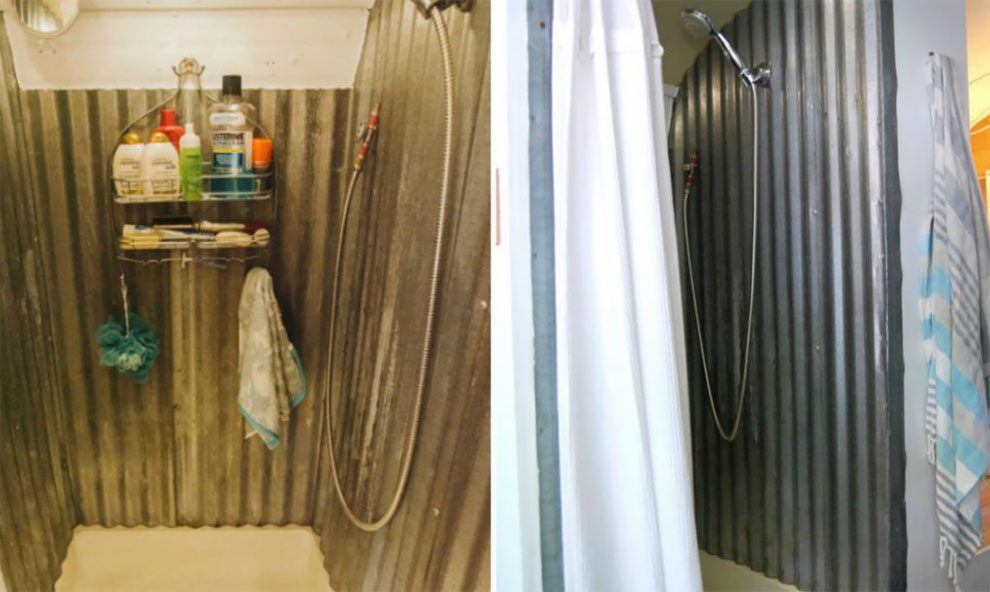 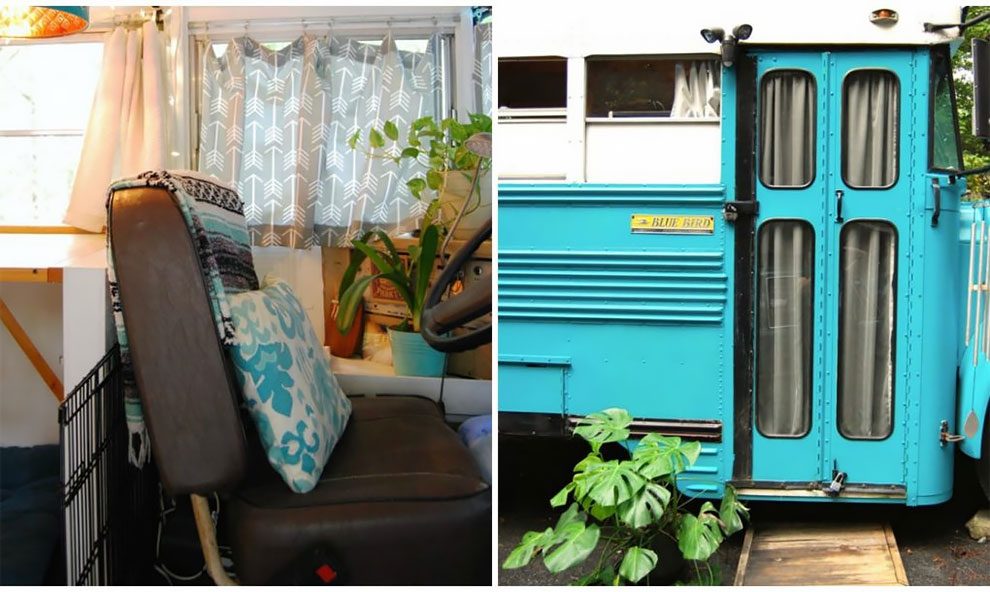 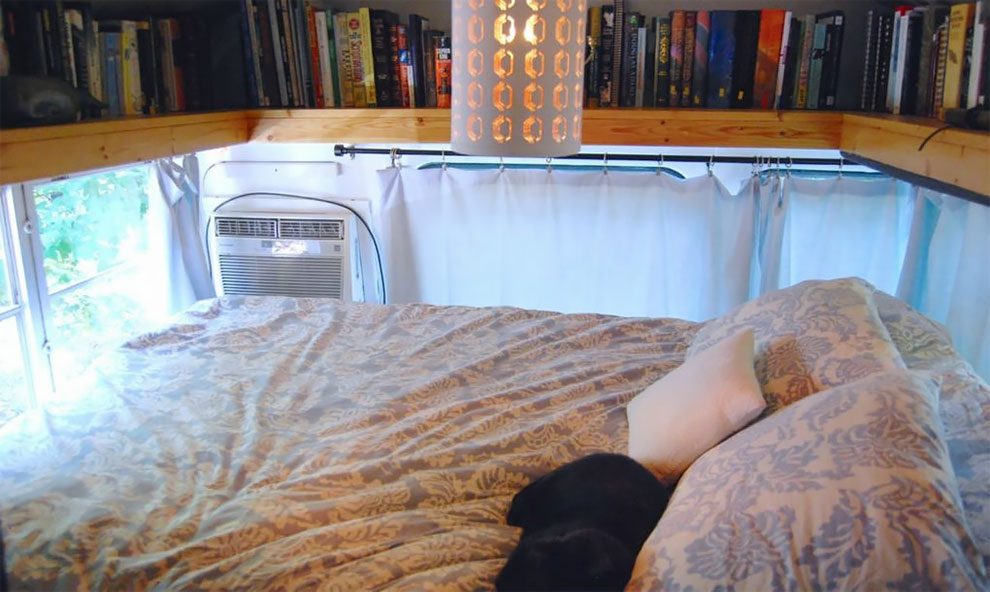 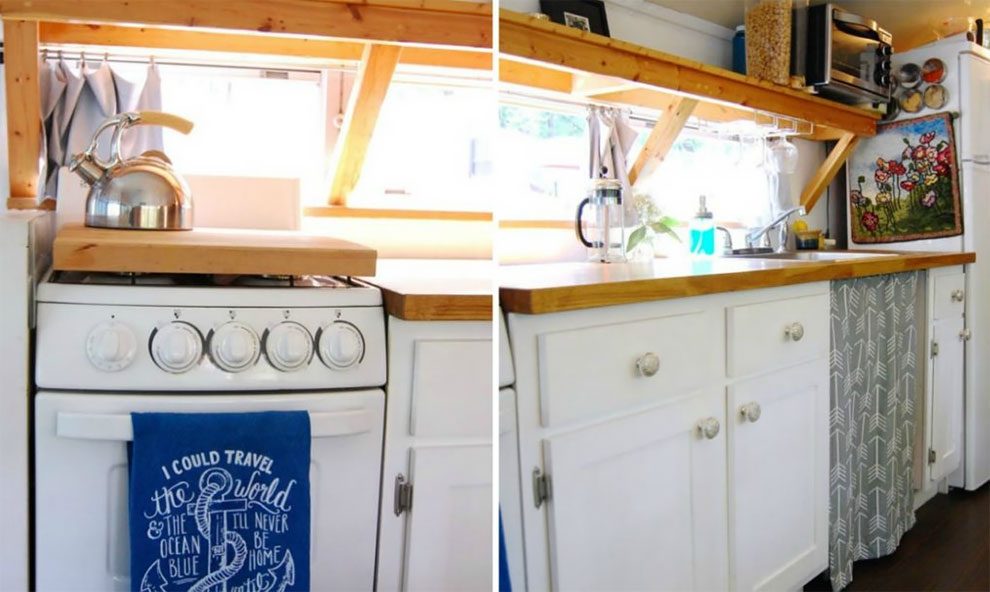 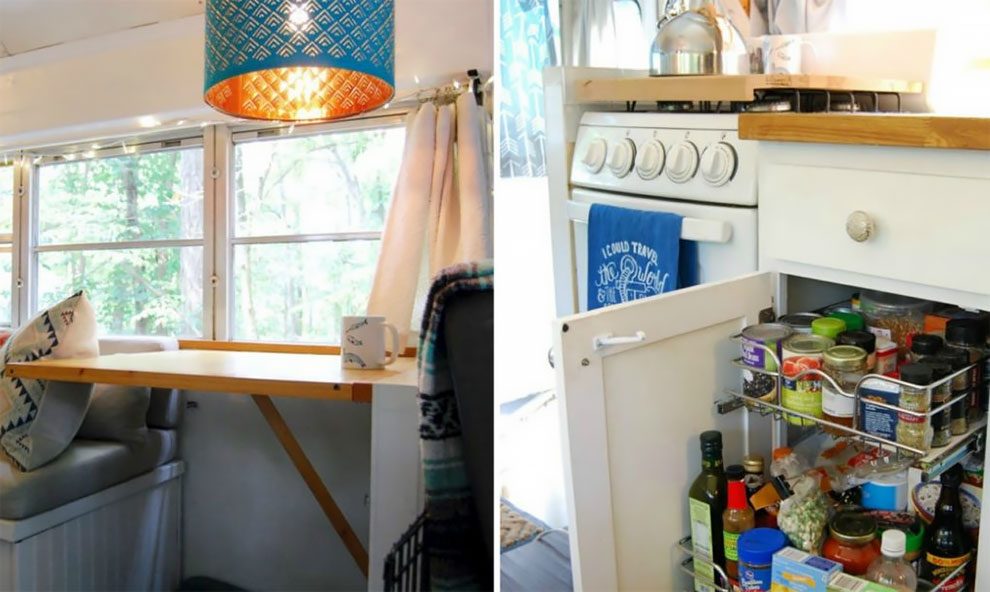 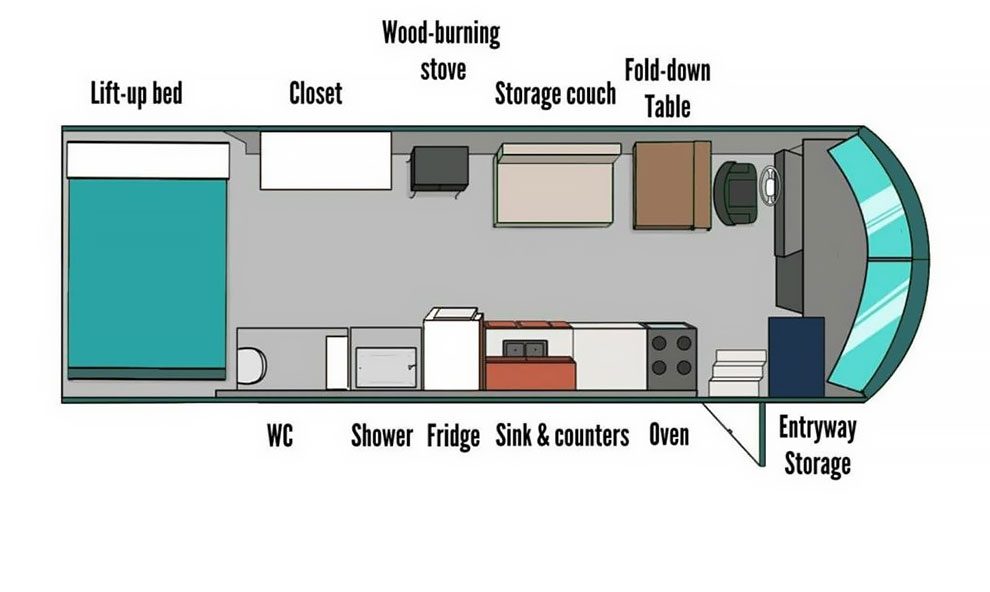