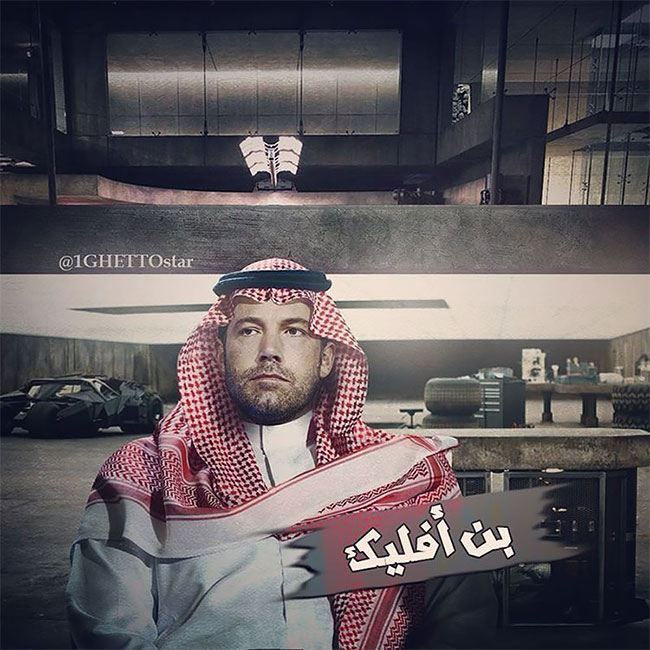 Over the past couple of years, Saudi Photoshop master Al-Harithy has been creating photoshopped images of Western celebrities dressed up as citizens of the Arab gulf. In his pictures, male celebrities wear the traditional Khaleeji loose white garment that is similar to a robe (thawb) and a headdress (ghutra). Meanwhile, females don a ‘abaya and a headscarf. 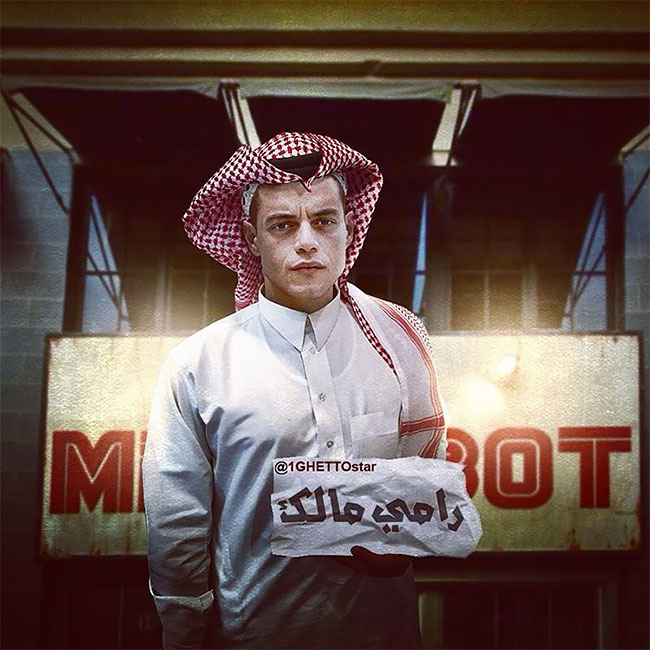 In an interview with Al-Arabiya, Al-Harithy said that “one picture can take up to two hours of consistent focusing to get the desired character.” 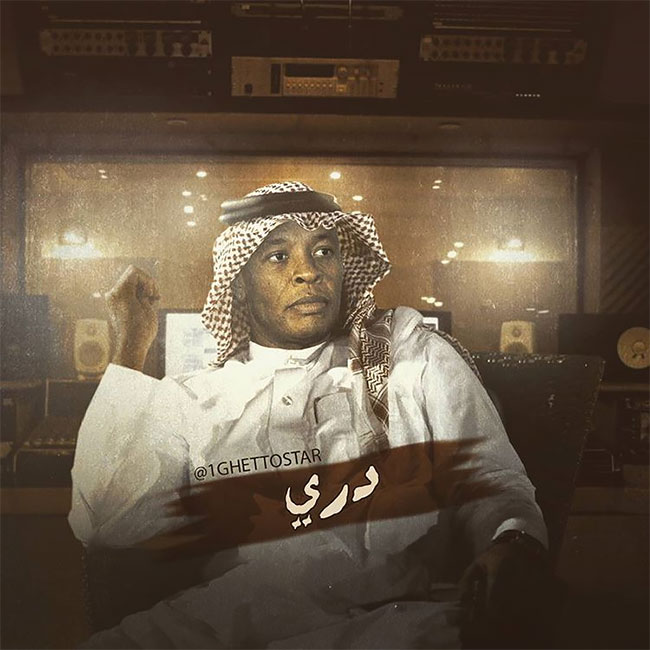 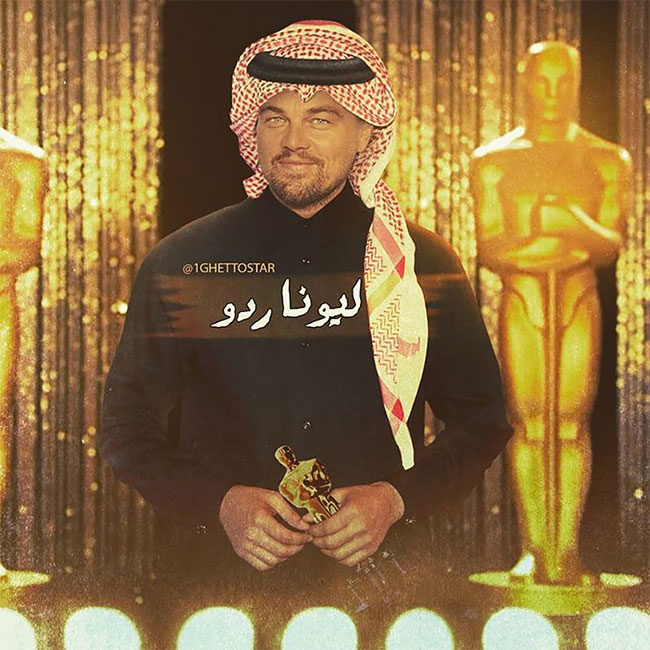 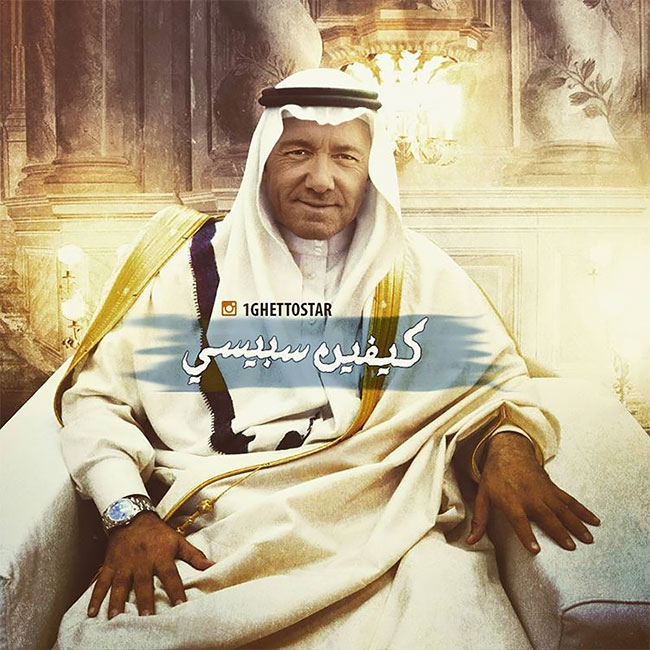 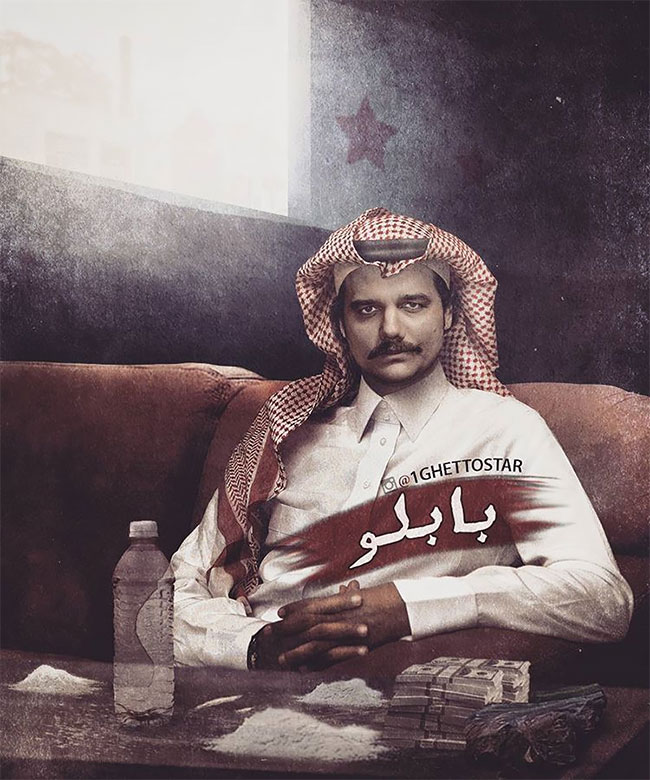 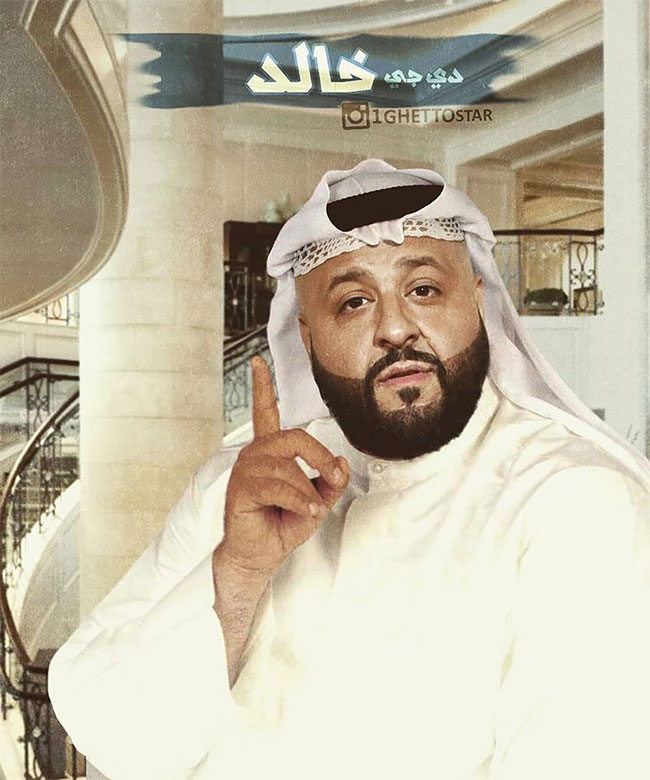 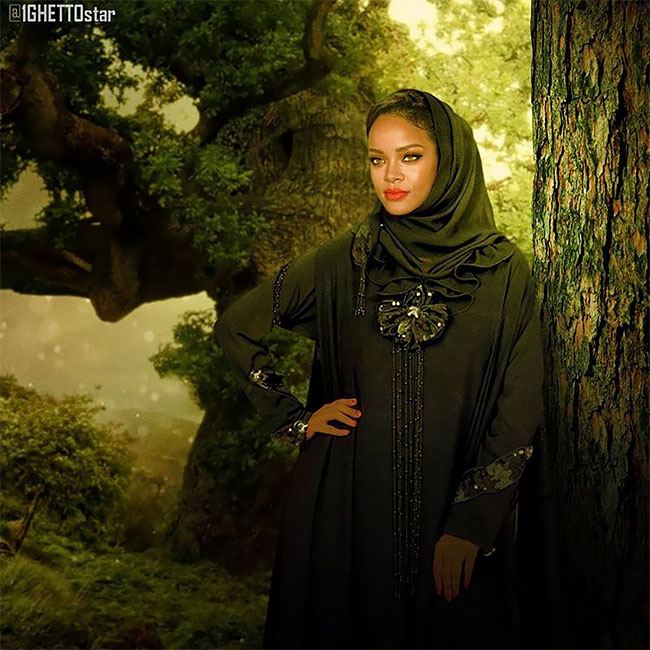 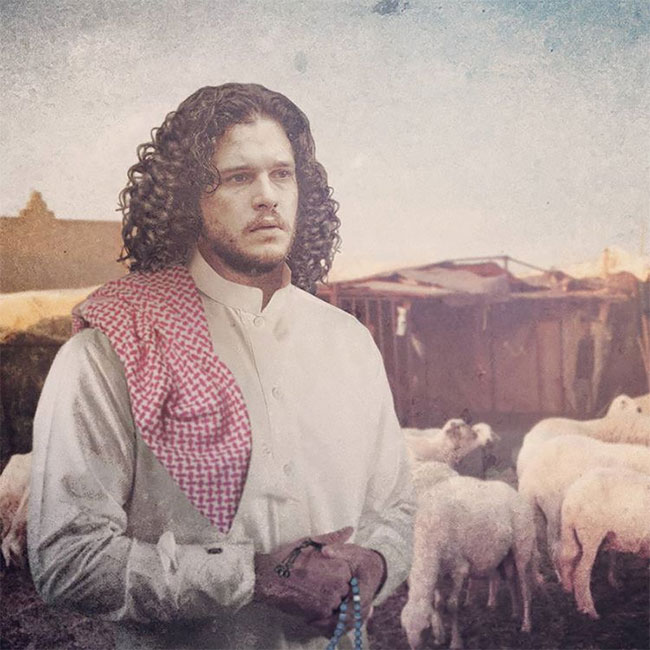 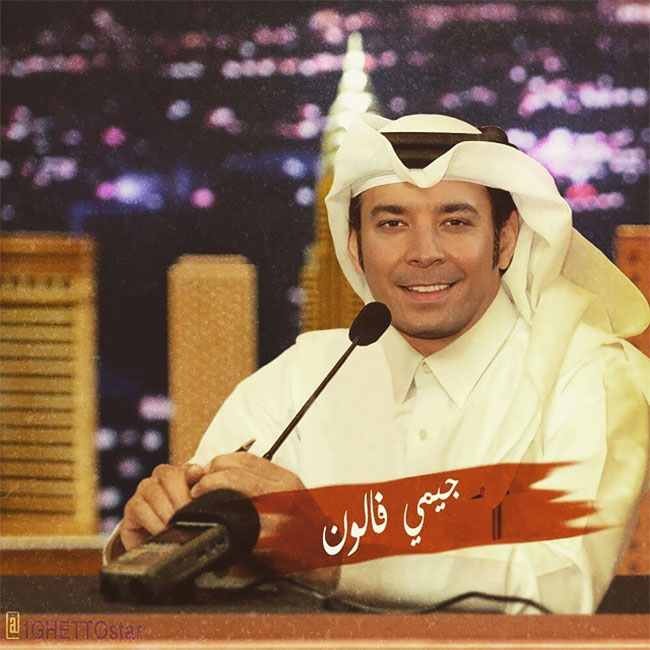 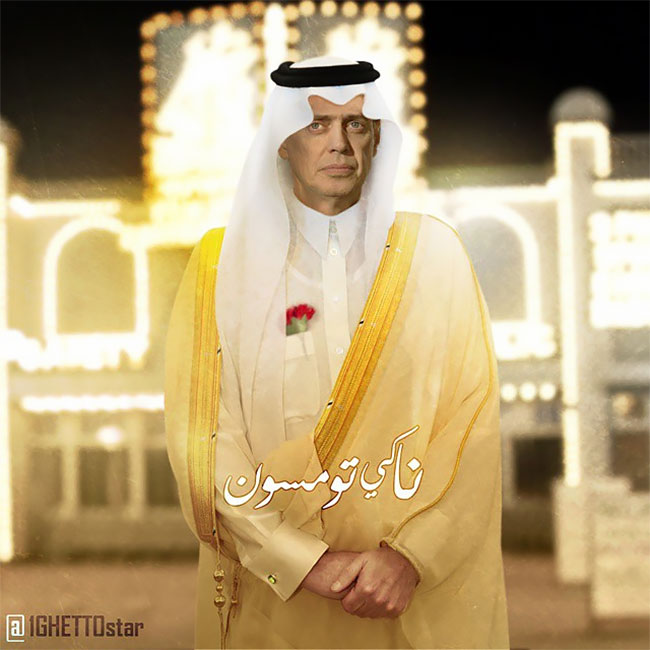 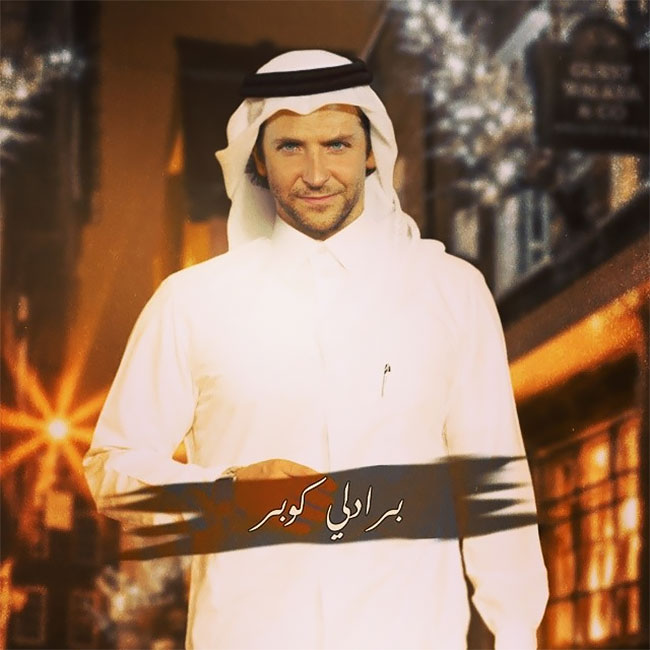 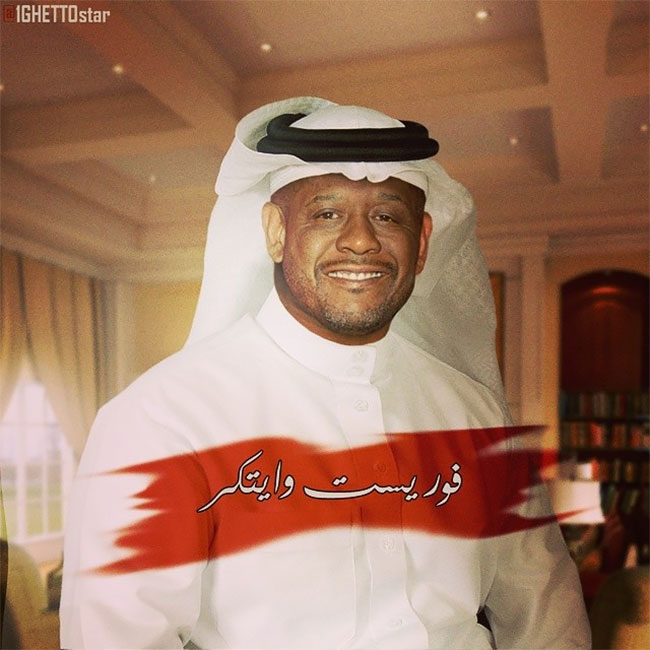 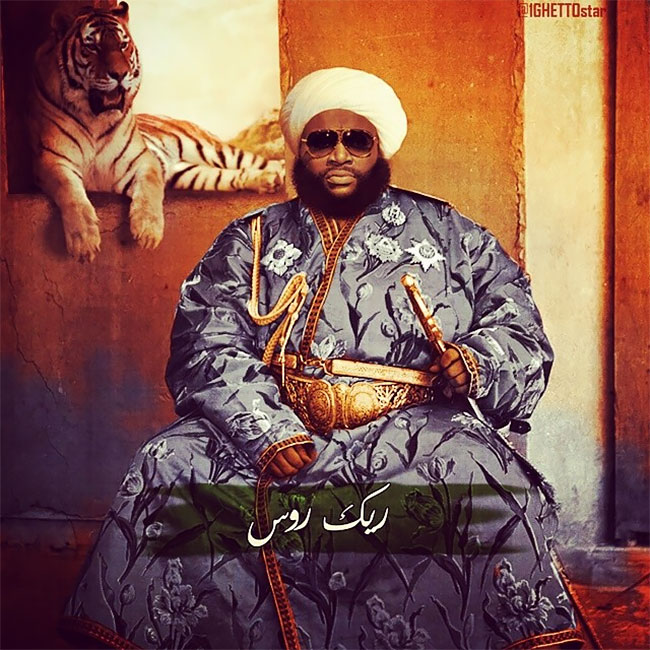 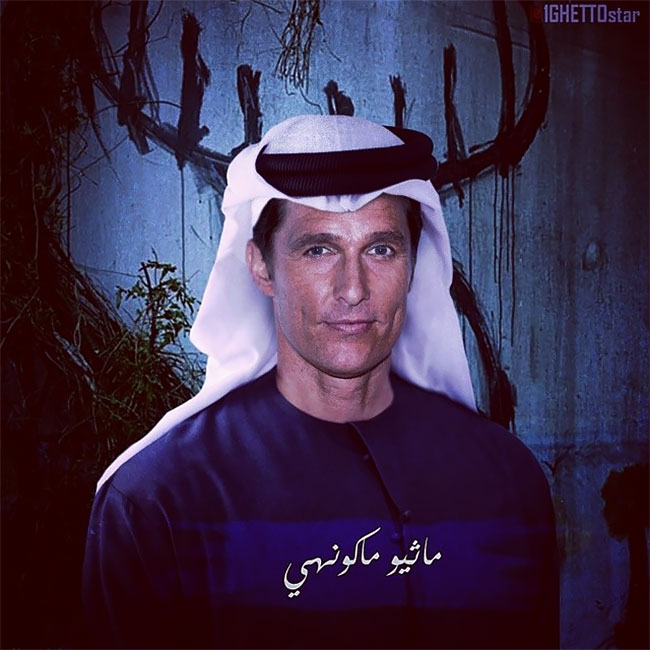 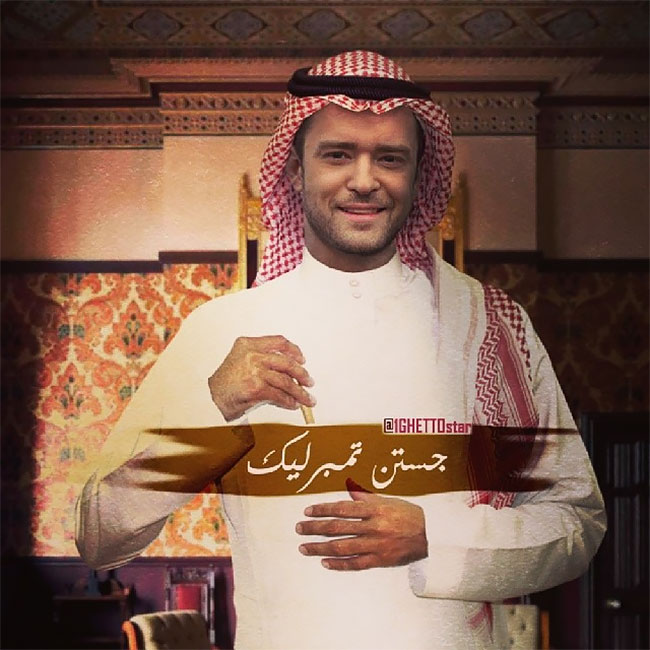 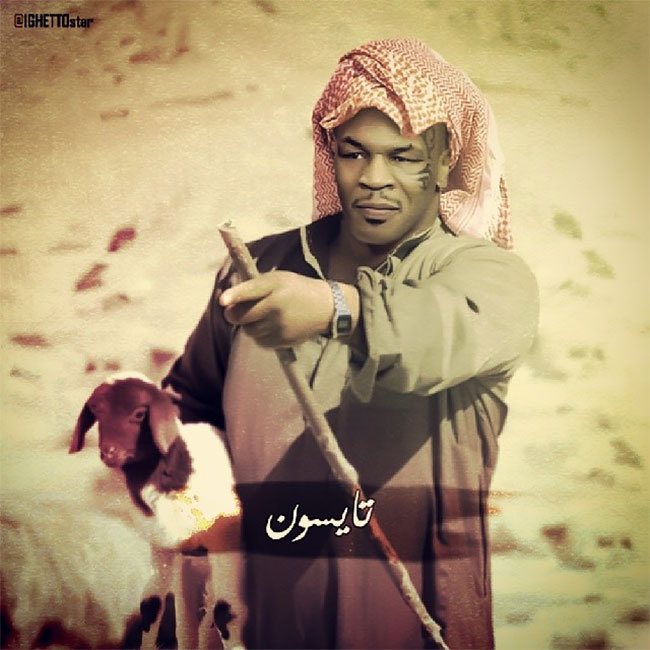 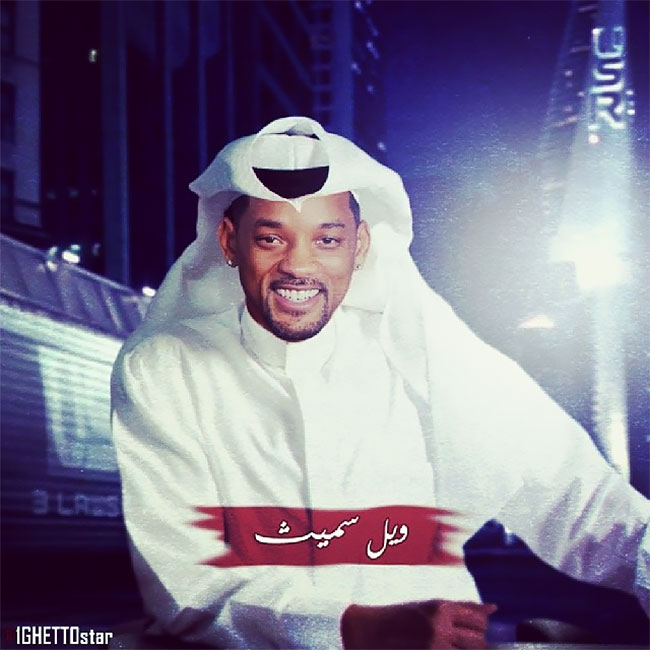 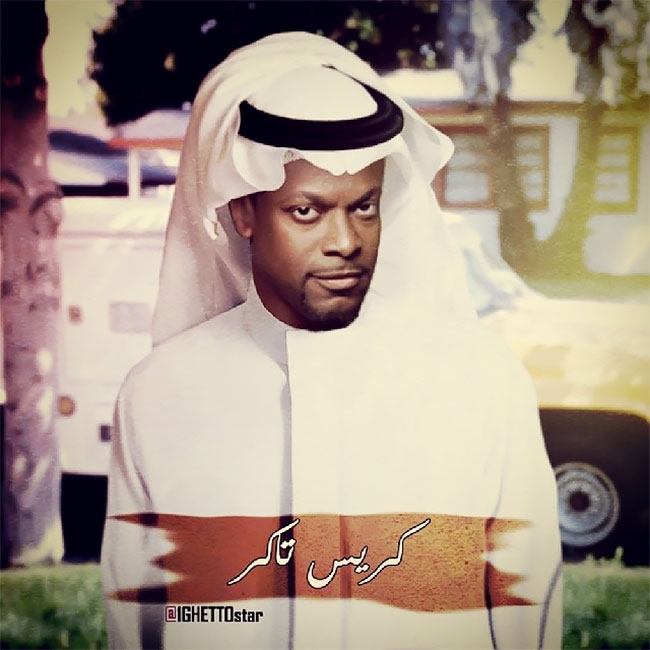 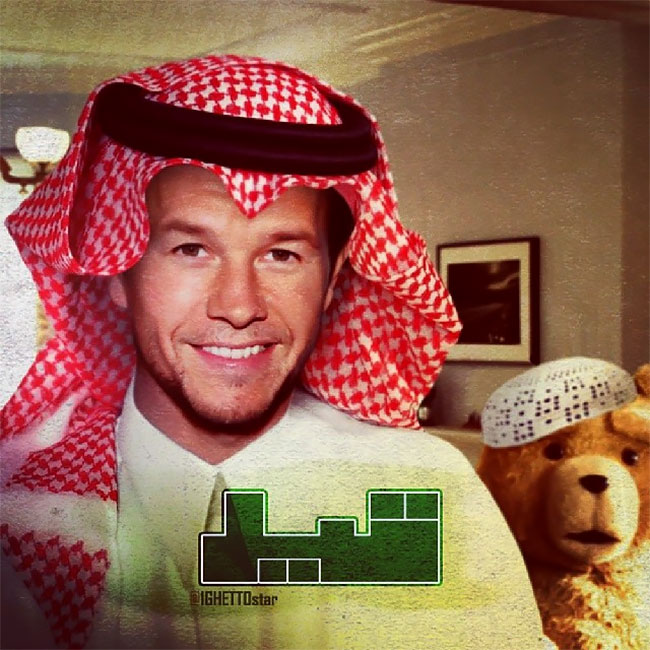 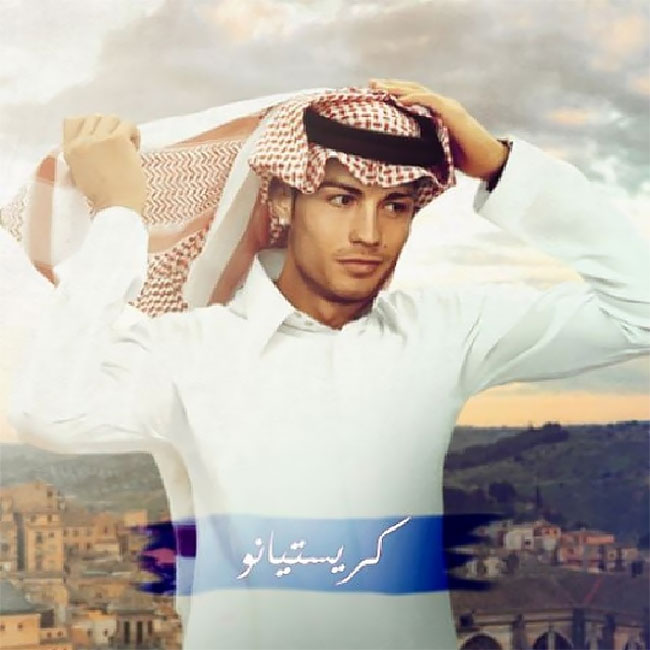 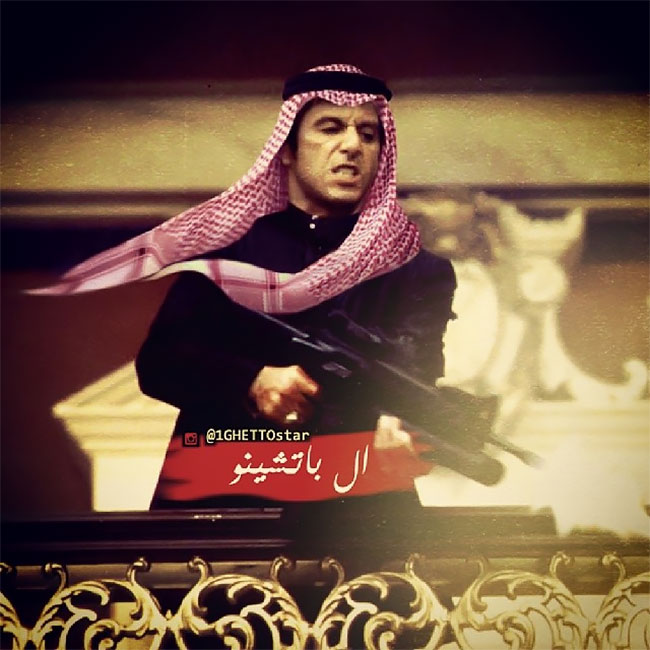 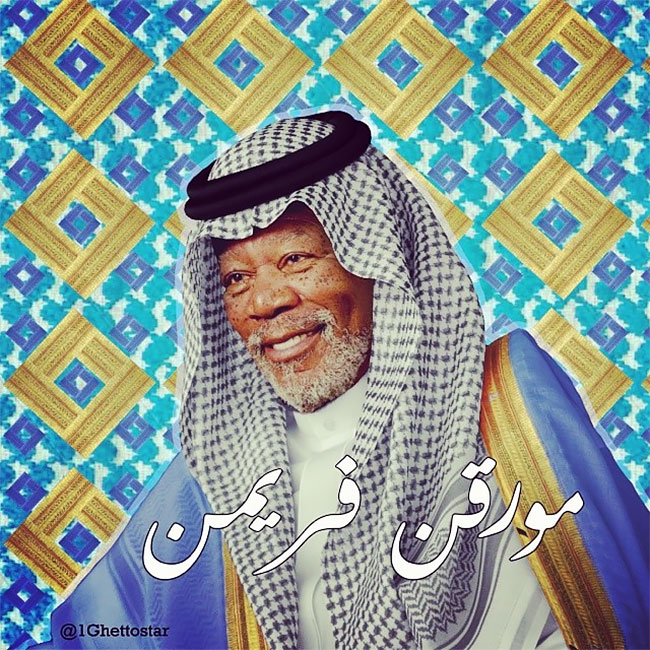 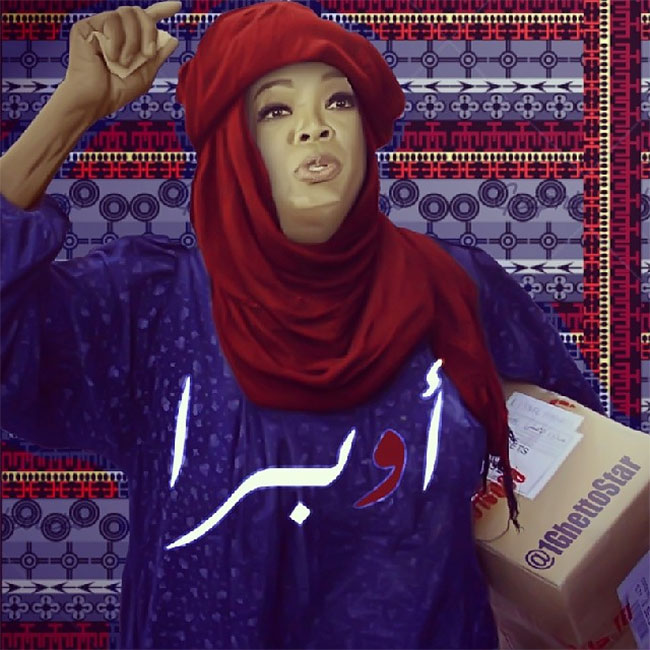 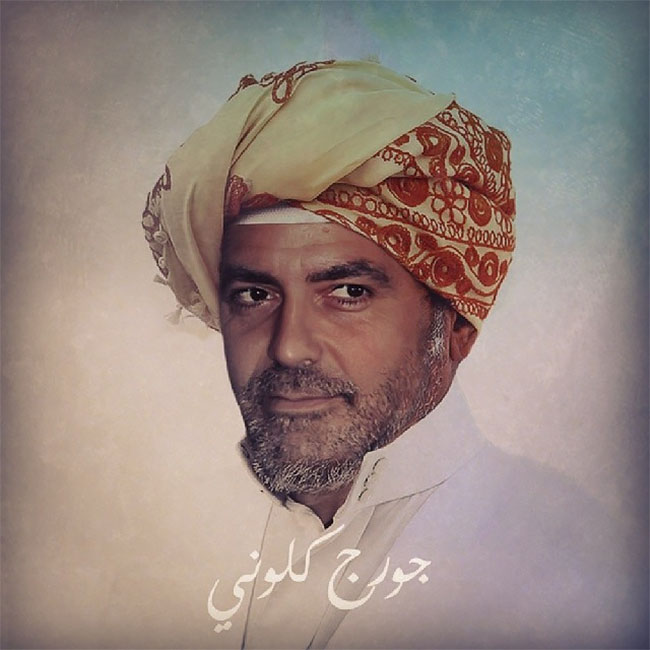 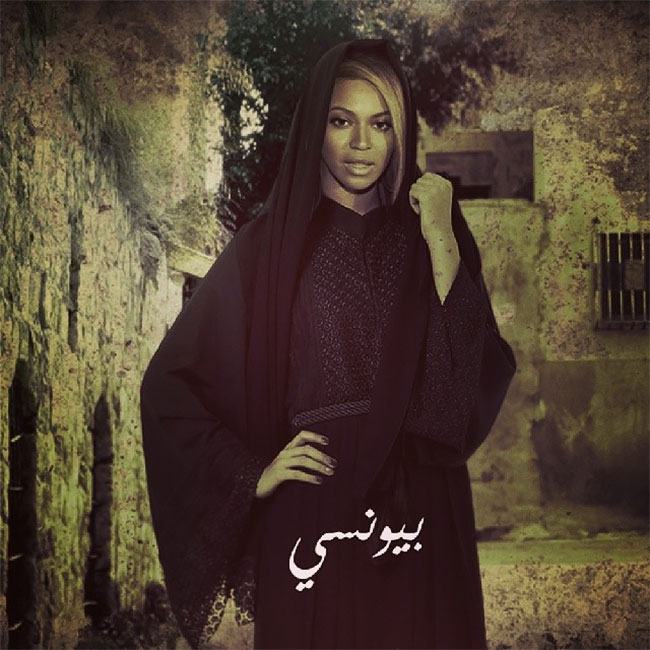 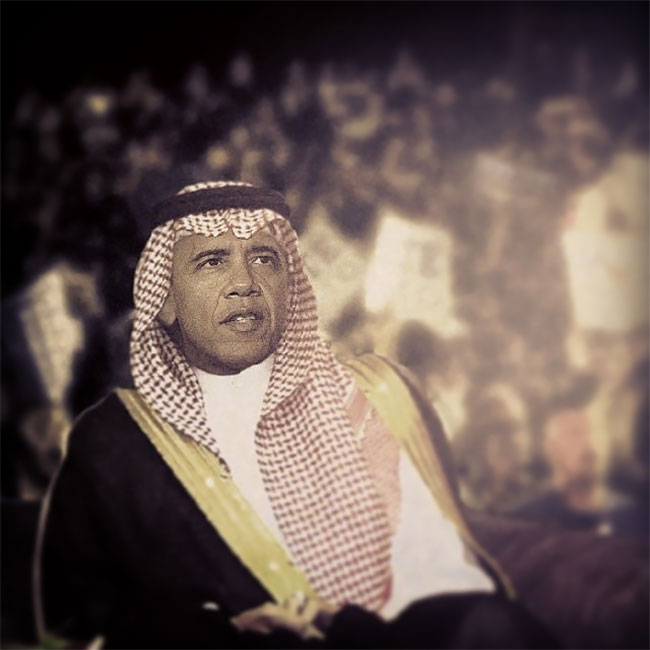