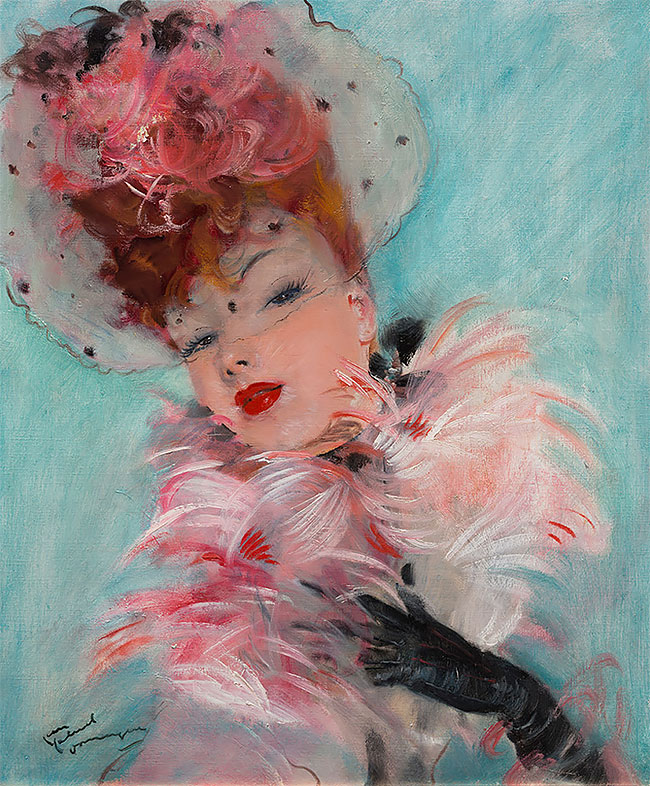 Jean-Gabriel Domergue was born in Bordeaux, France on March 4th, 1889.

An extremely talented and precocious painter, Domergue exhibited works at the Salon Des Artistes Français (the French Artists Exhibition) in 1906 at the young age of seventeen. In 1913, he was awarded the Second Prize of Rome and went on to win the gold medal award in the 1920 show. He then began showing outside the exhibition.

Having first been recognized for his landscapes which he painted with great ease, his career took a decisive turn during the 1920’s. At this time he became the painter of the «Parisian lady».

From 1955 until 1962 he was the curator of the Musée Jacquemart-André, organising exhibitions of the works of Van Gogh, Toulouse-Lautrec, Goya and others. In 1938, he was a member of the jury for Miss France. He died 16 November 1962 on a Paris sidewalk. 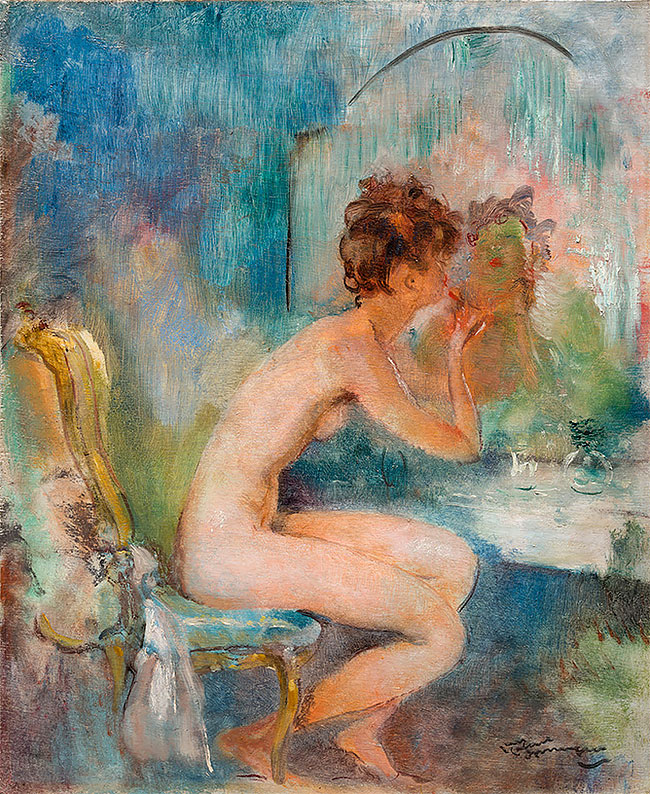 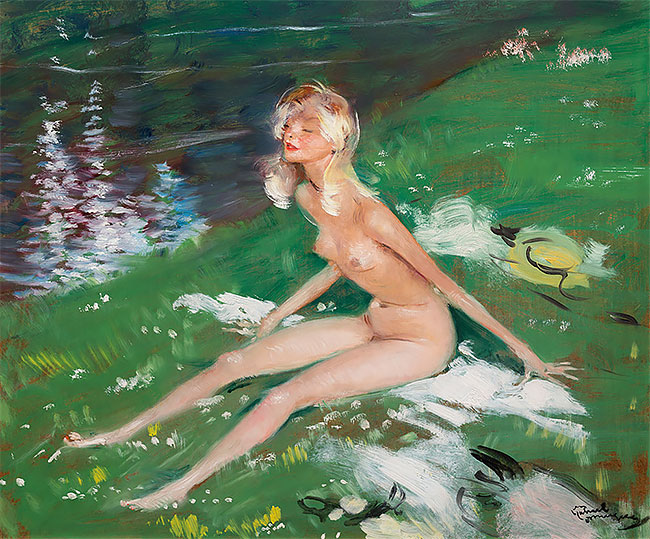 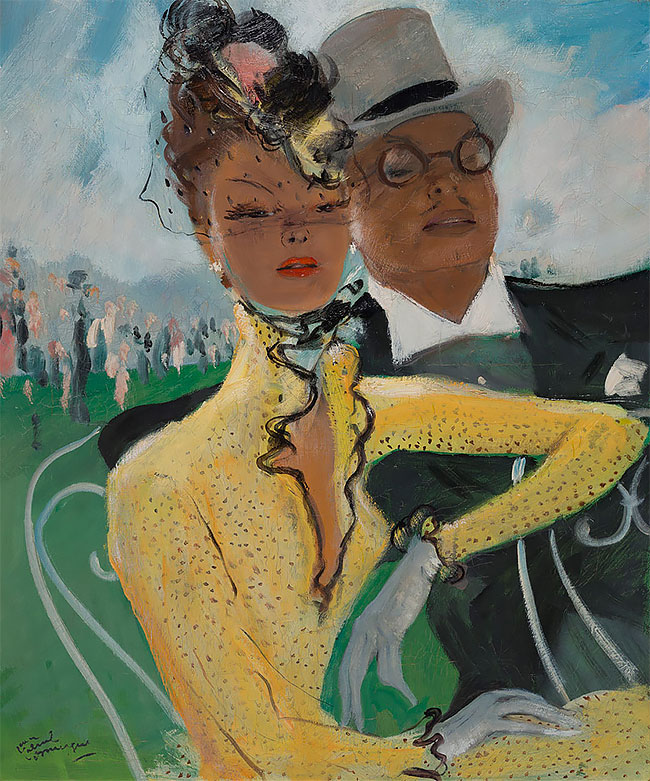 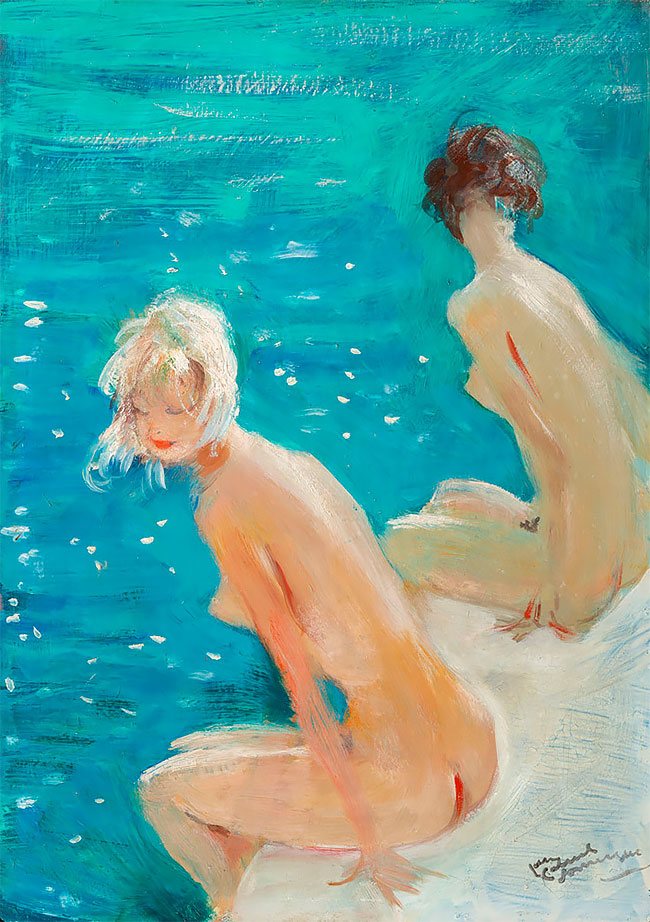 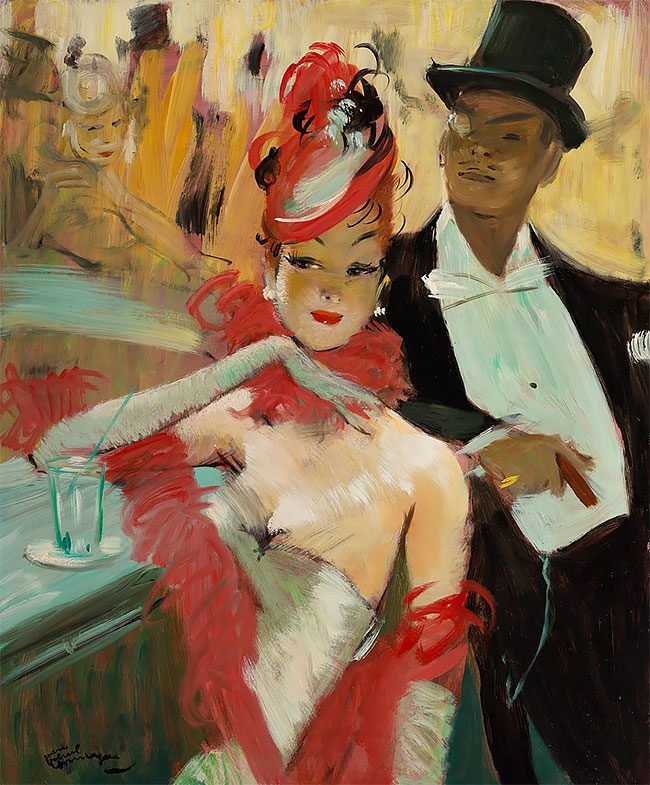 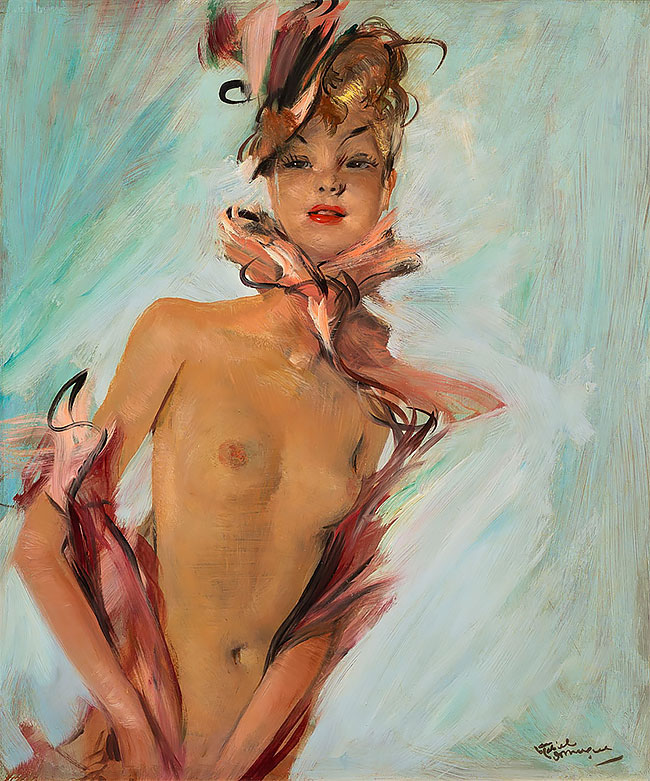 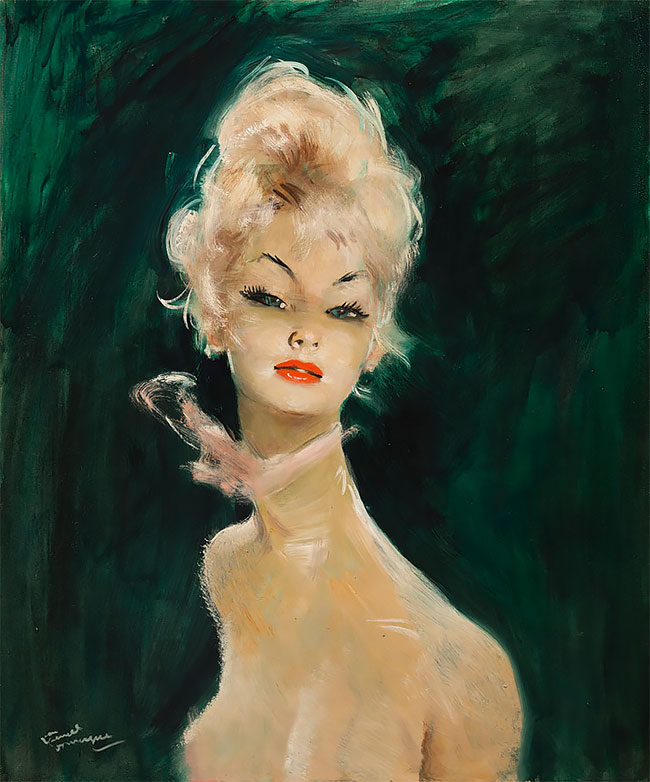 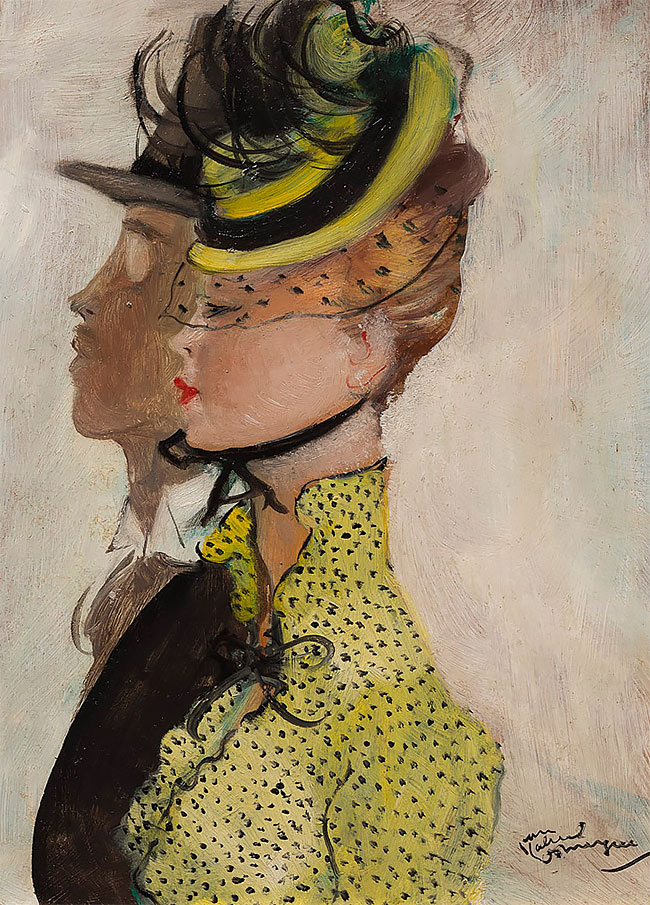 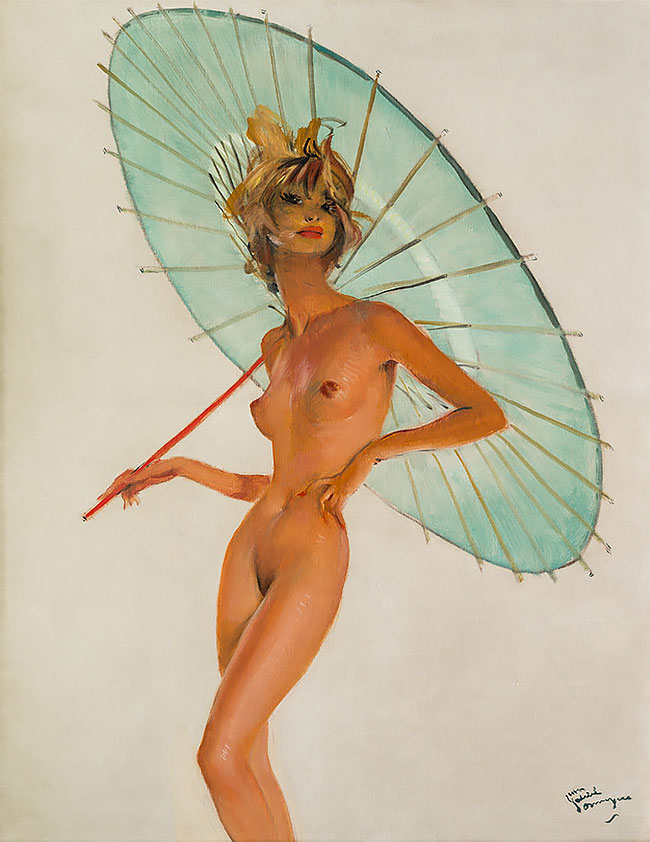 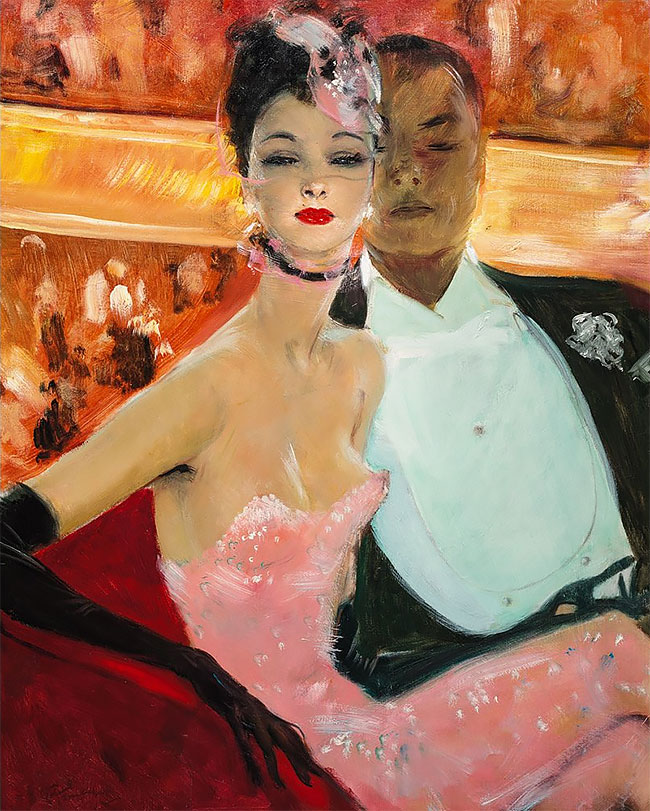 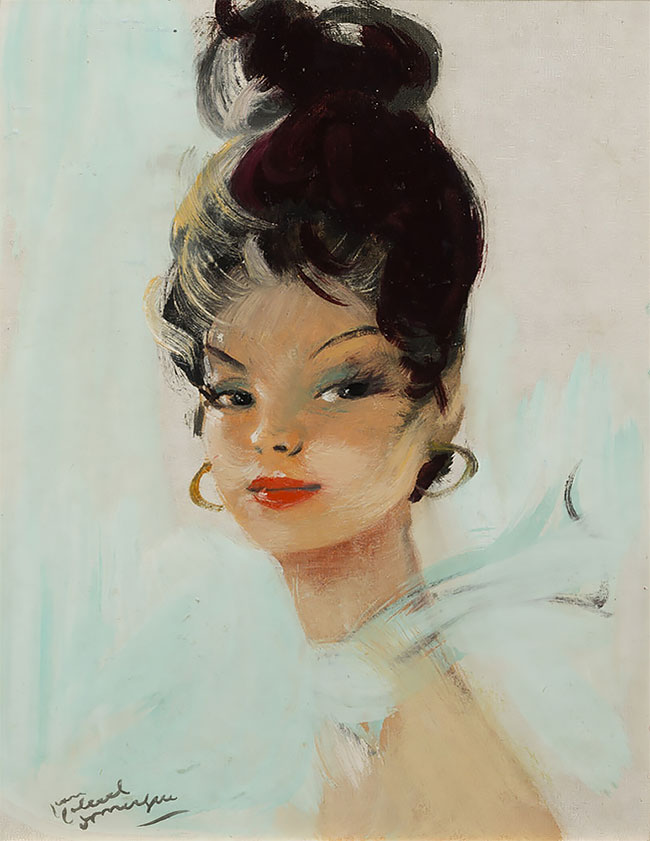 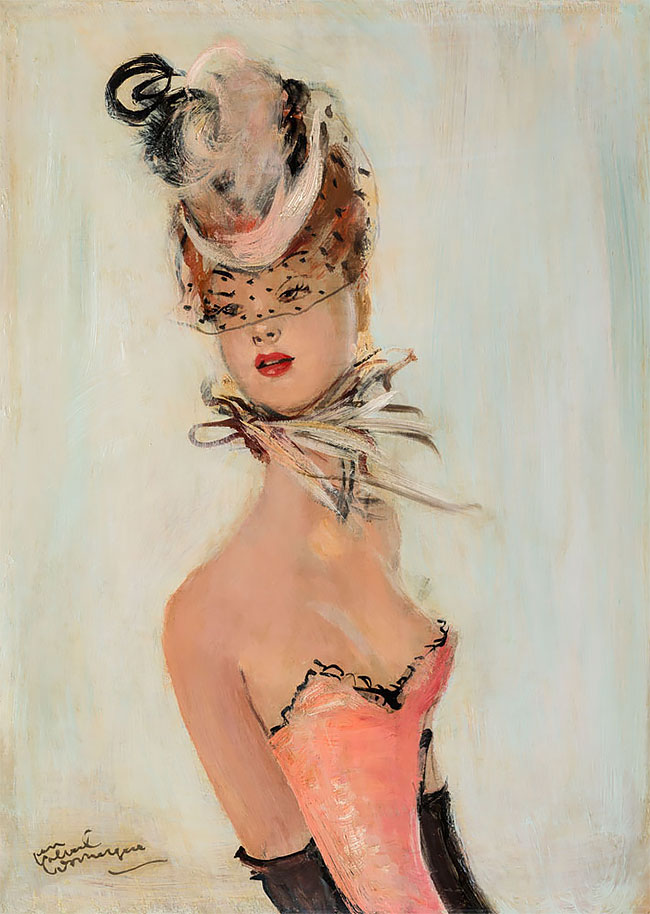 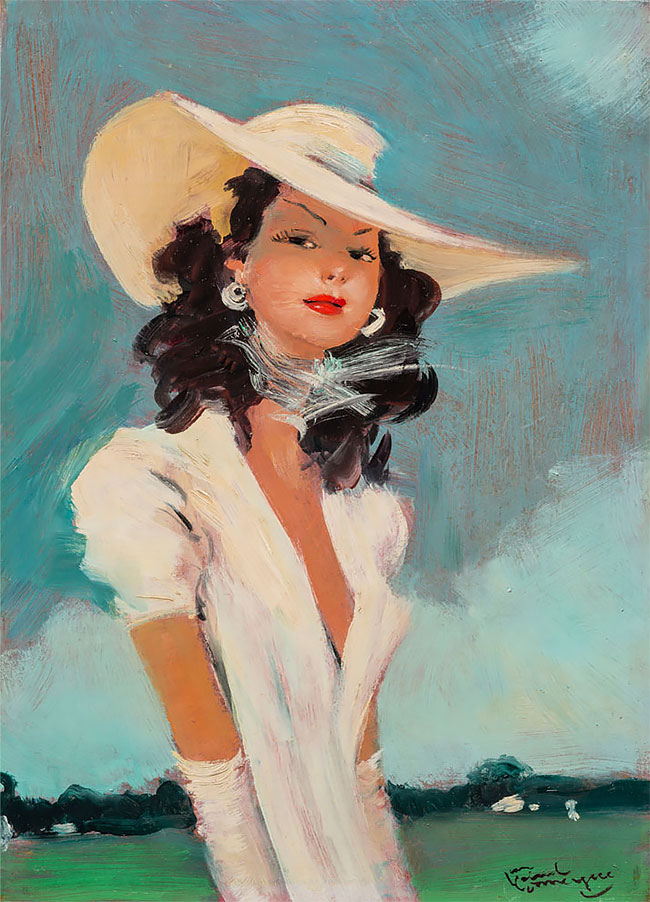 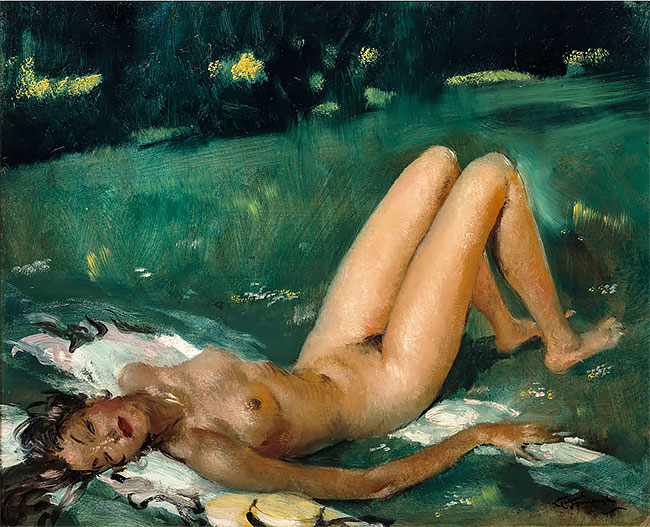 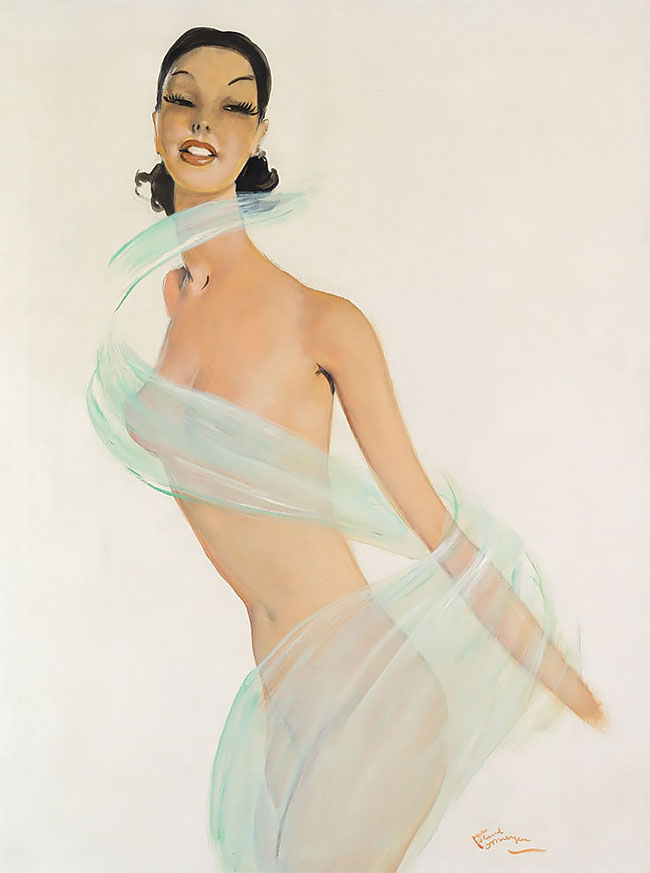 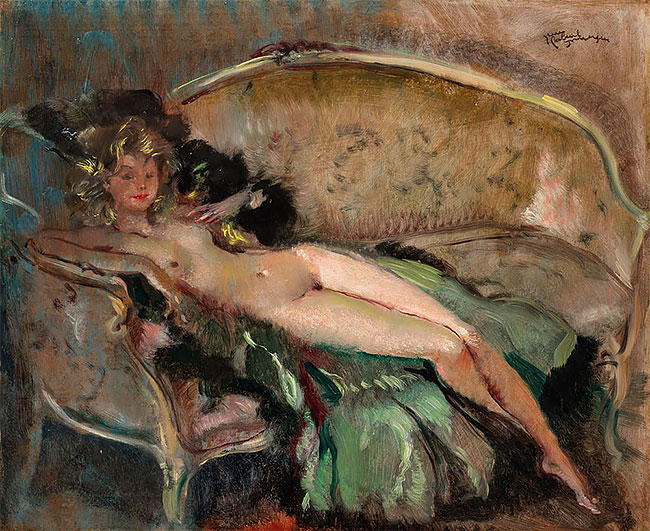 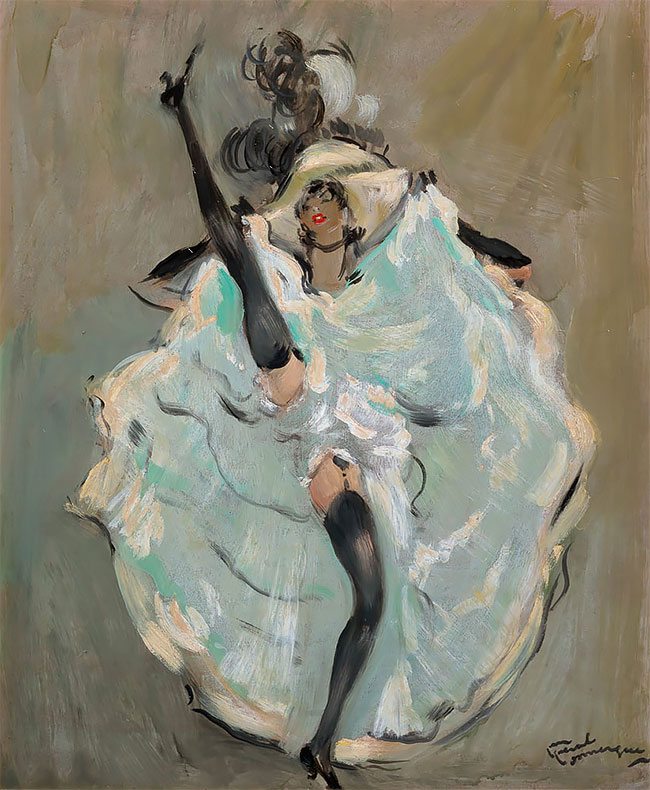 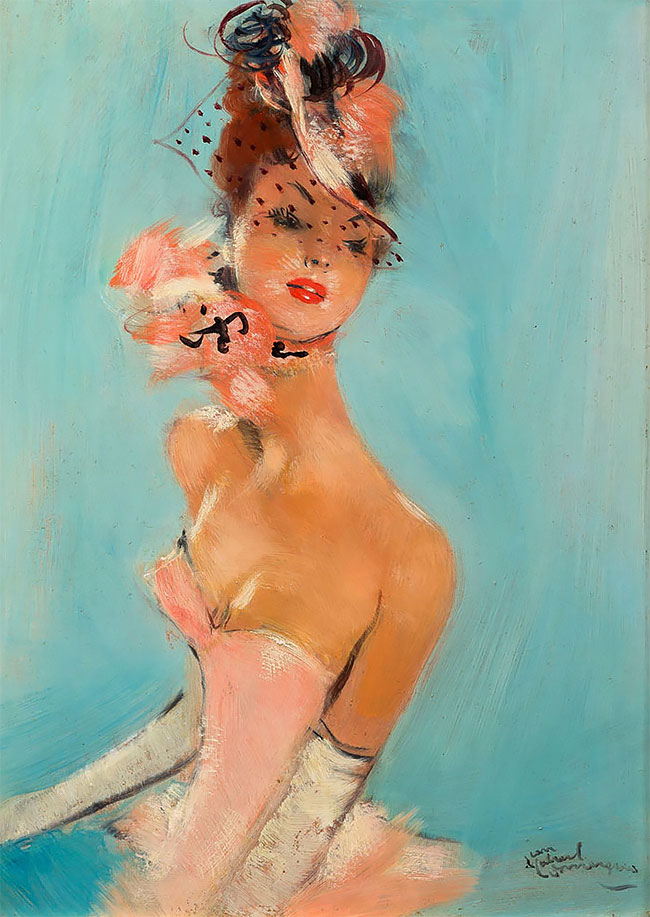 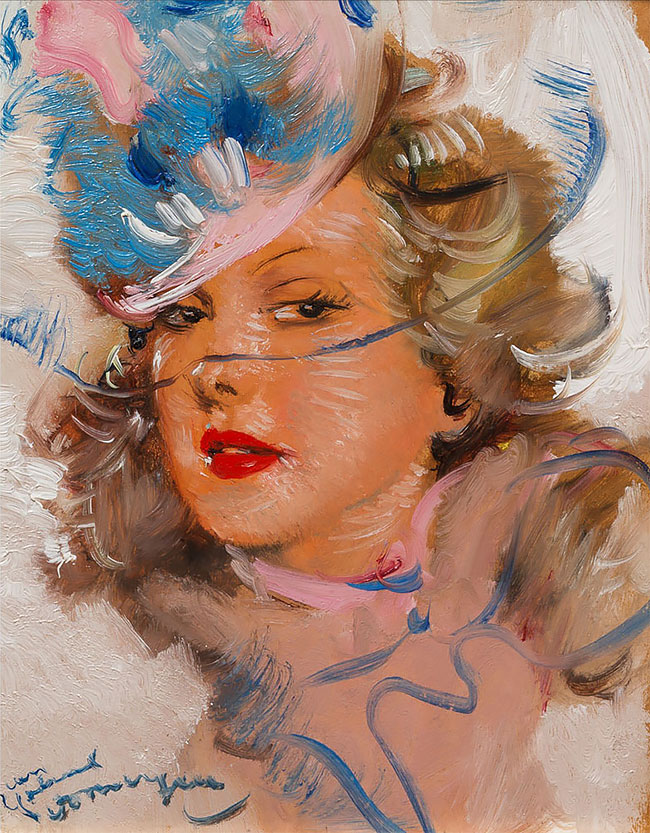 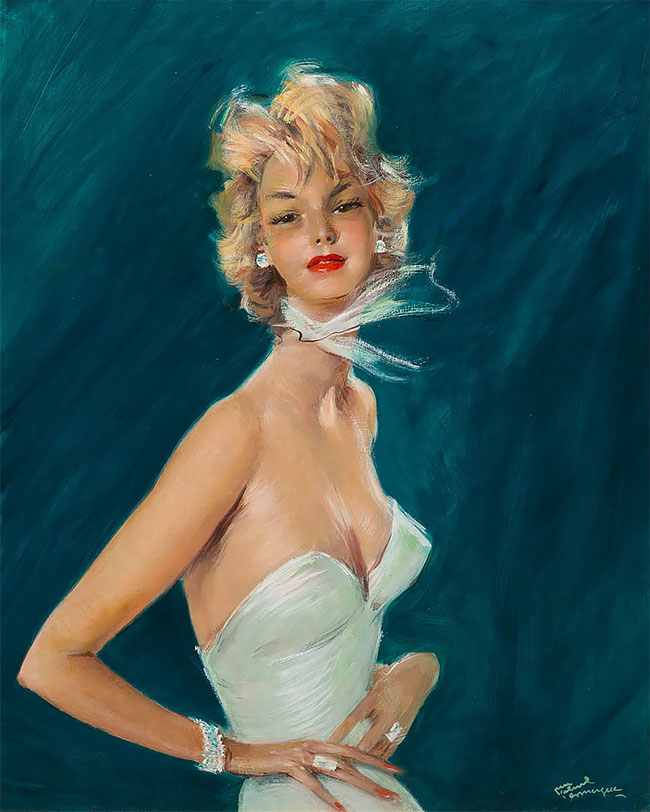 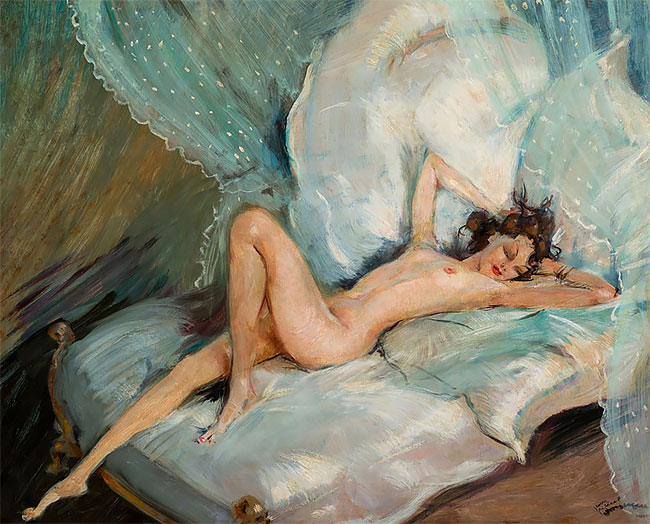 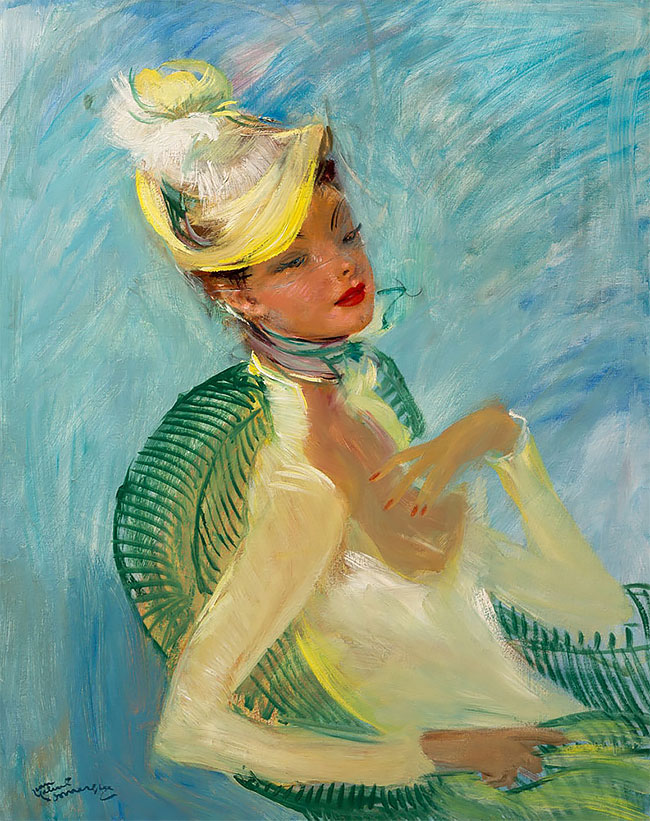 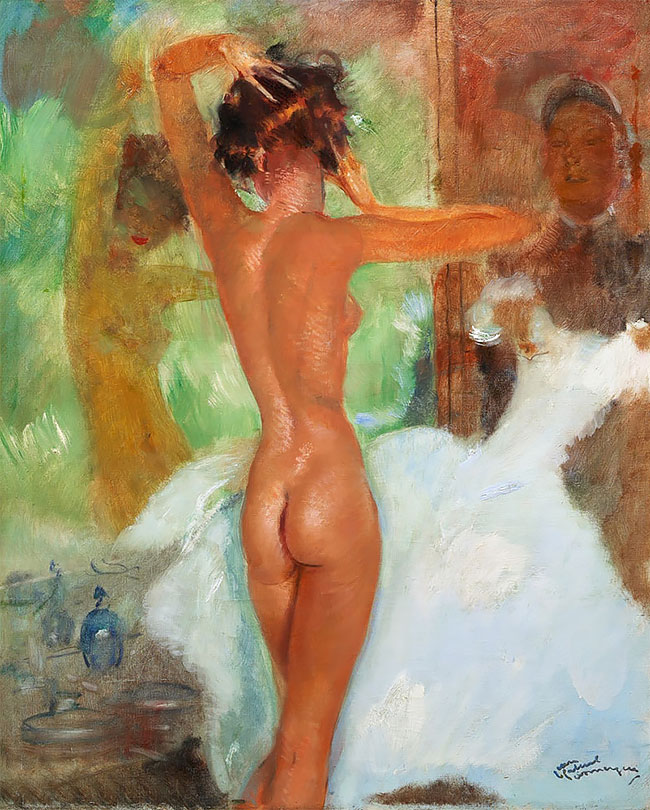 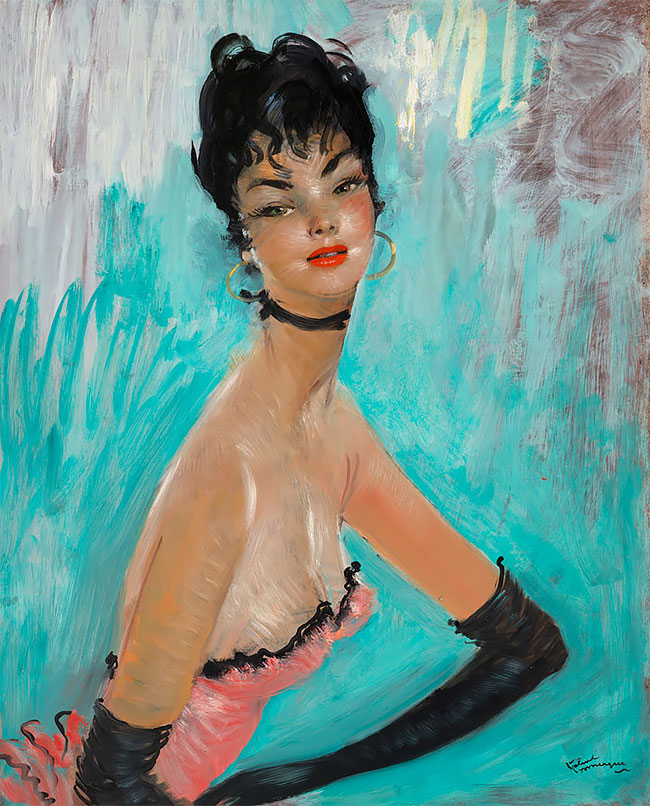 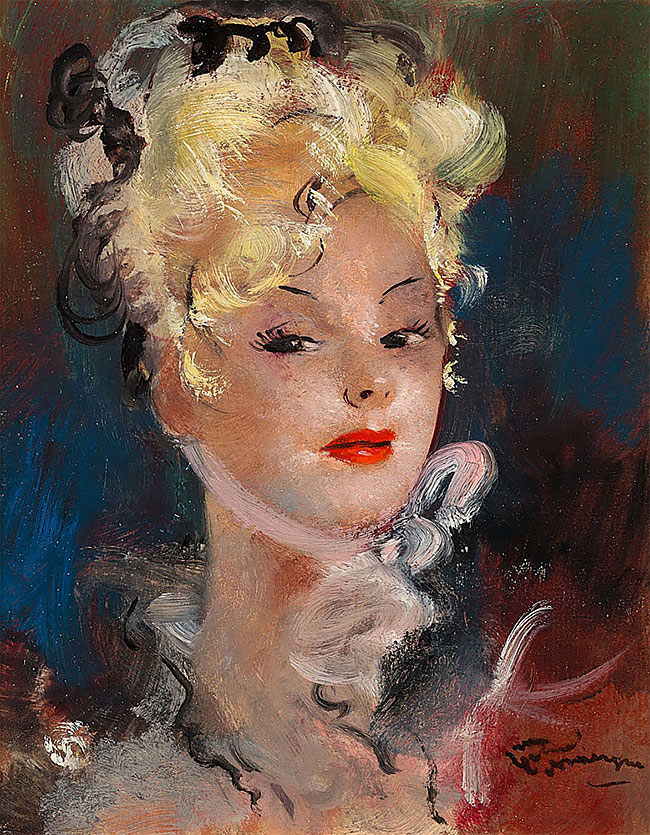 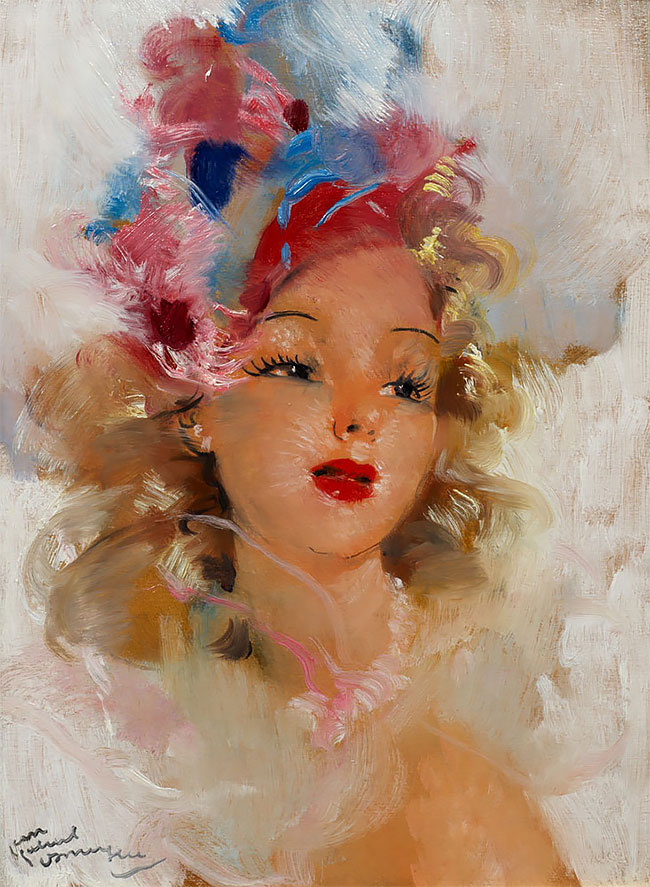 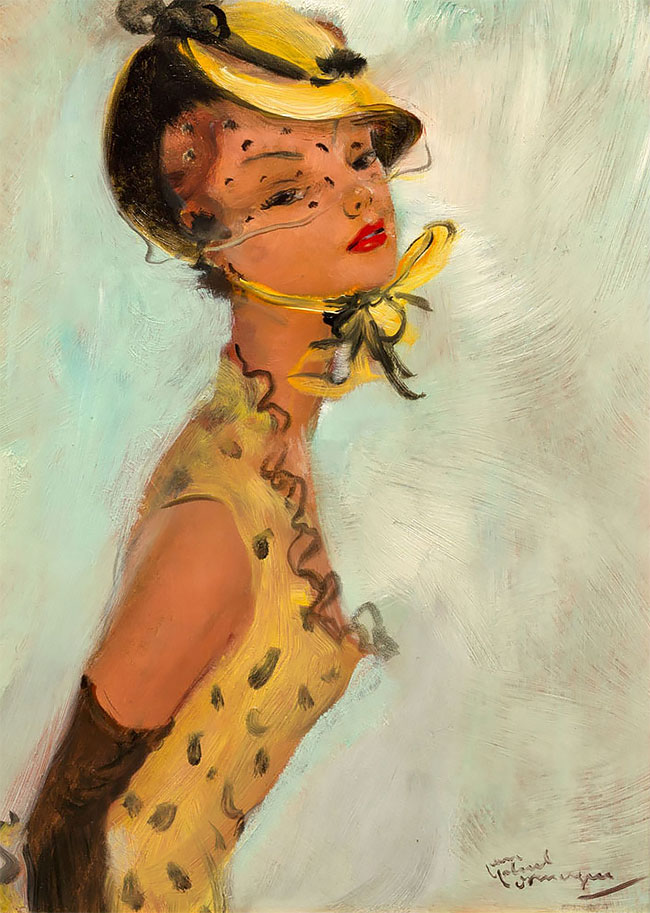 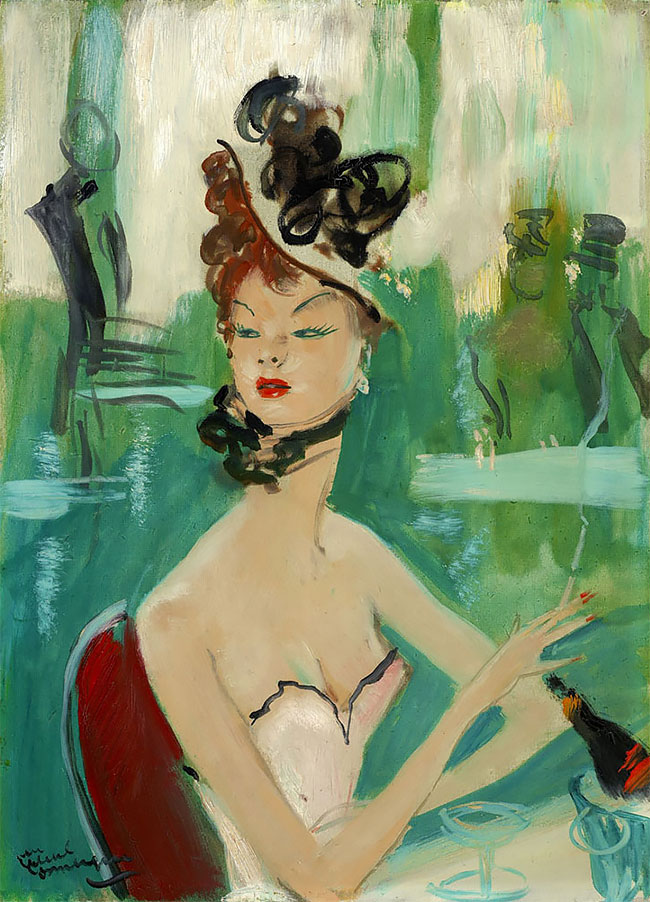 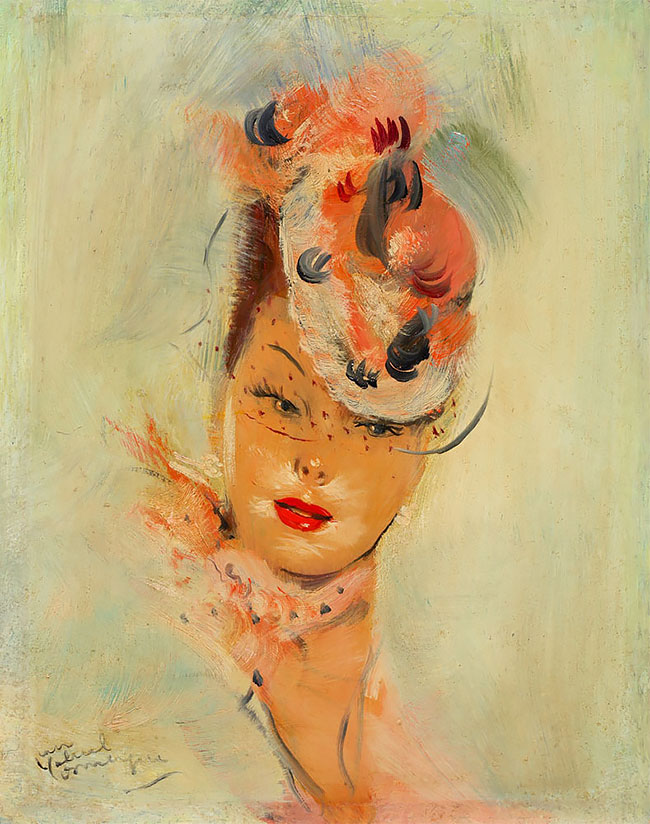