Be Yourself, Everyone Else is Already Taken: The World Of Daniel Lismore 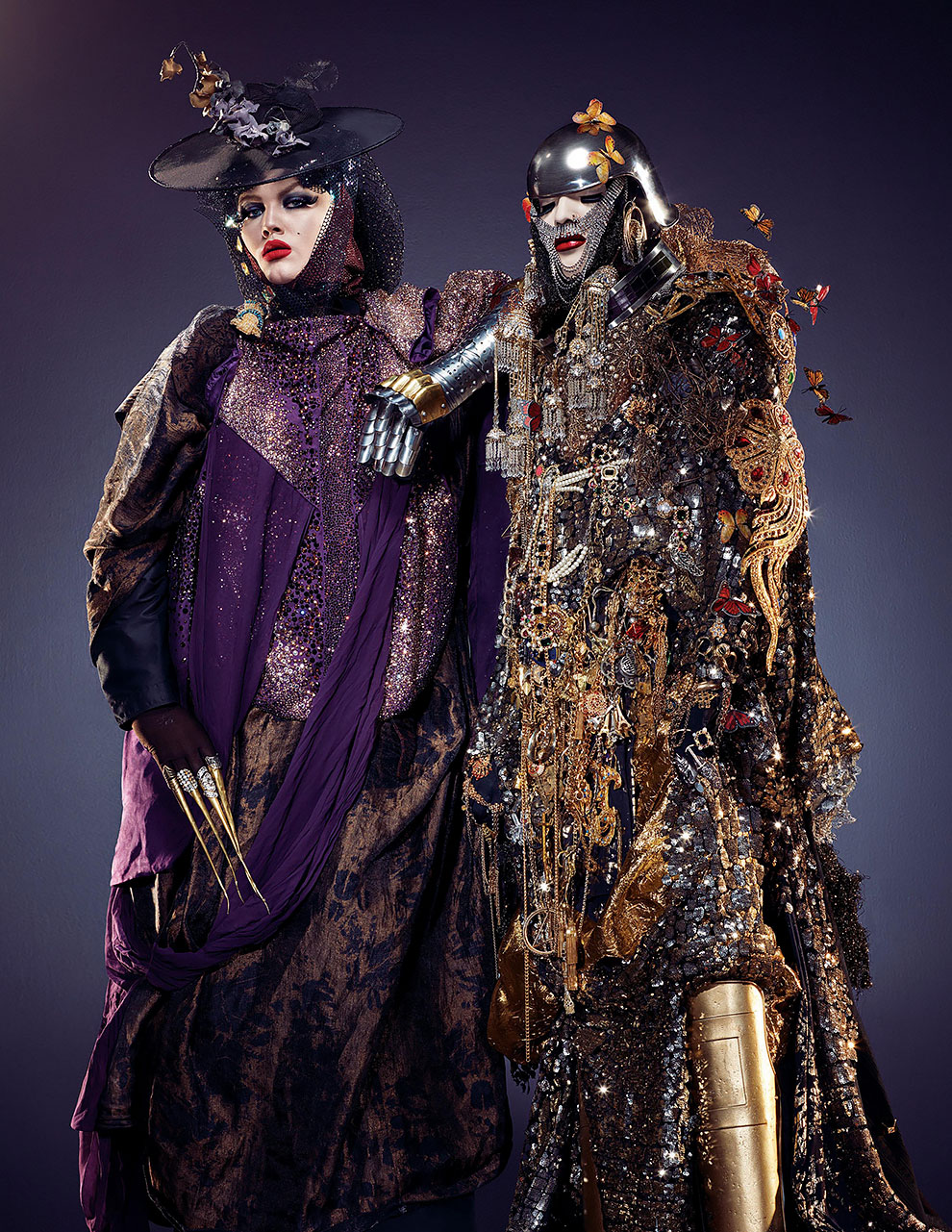 A prominent fixture of the London fashion and nightlife circuits, he is both tastemaker and friend to artists ranging from Stephen Fry and Debbie Harry to Boy George and Vivienne Westwood.

For his first major publication, Lismore has selected thirty major ensembles rich with social, historical, and cultural themes from around the world. Lismore’s unique sartorial point of view and wildly imaginative sculptural creations beckon fashion lovers to question and analyze their own personal identity and individual sense of style.

says Lismore to Vogue of the show’s design concept, which takes the idea of clothing as armor to its logical conclusion with looks mimicking the layout of an imperial court, complete with emperors and warriors, kings and queens. It’s specifically based on the regimented formation of the ancient Chinese Terracotta Army:

“For me,” Lismore continues, “when you put on your clothes, it’s like you’re going out to war in the world.” 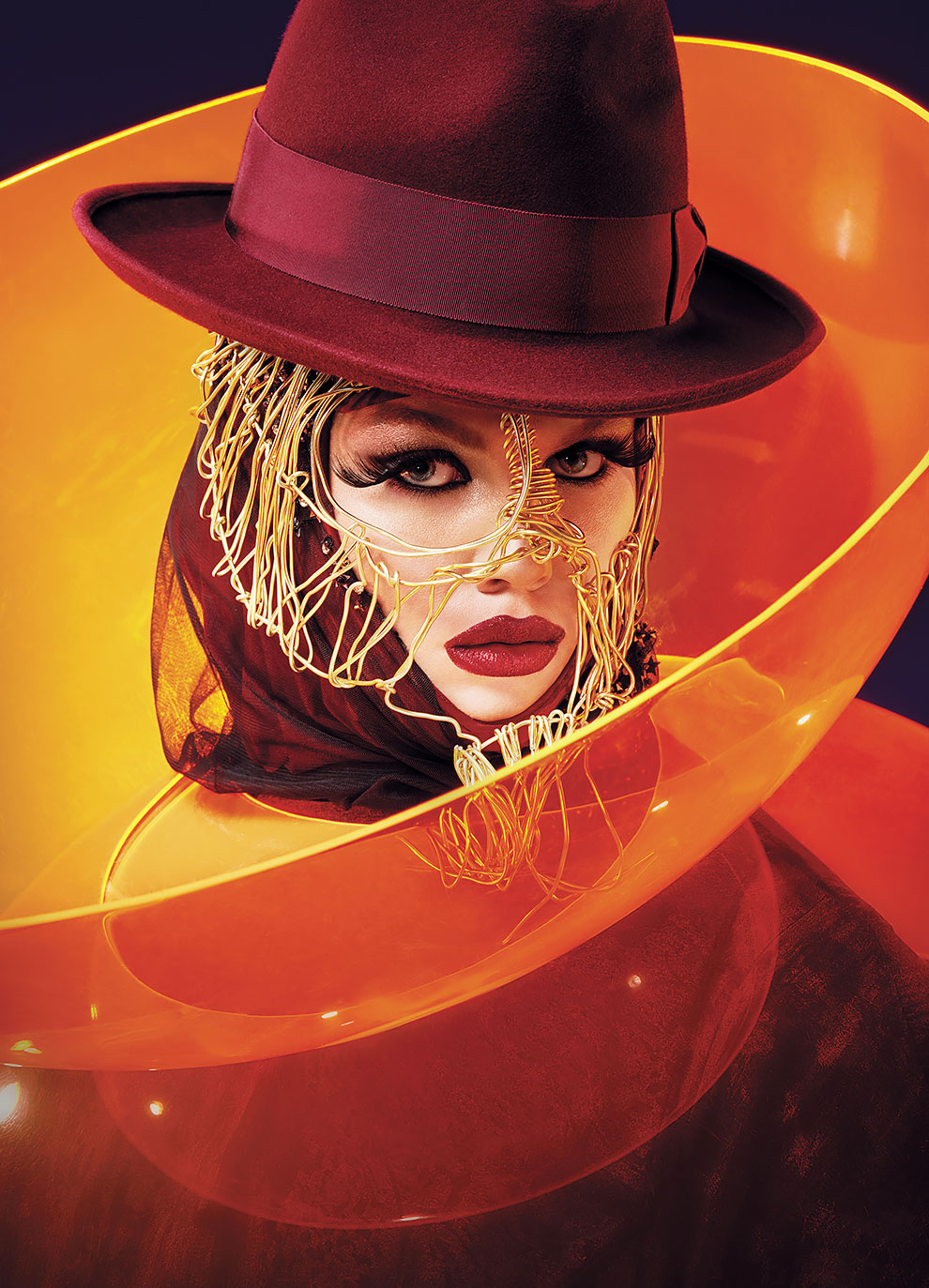 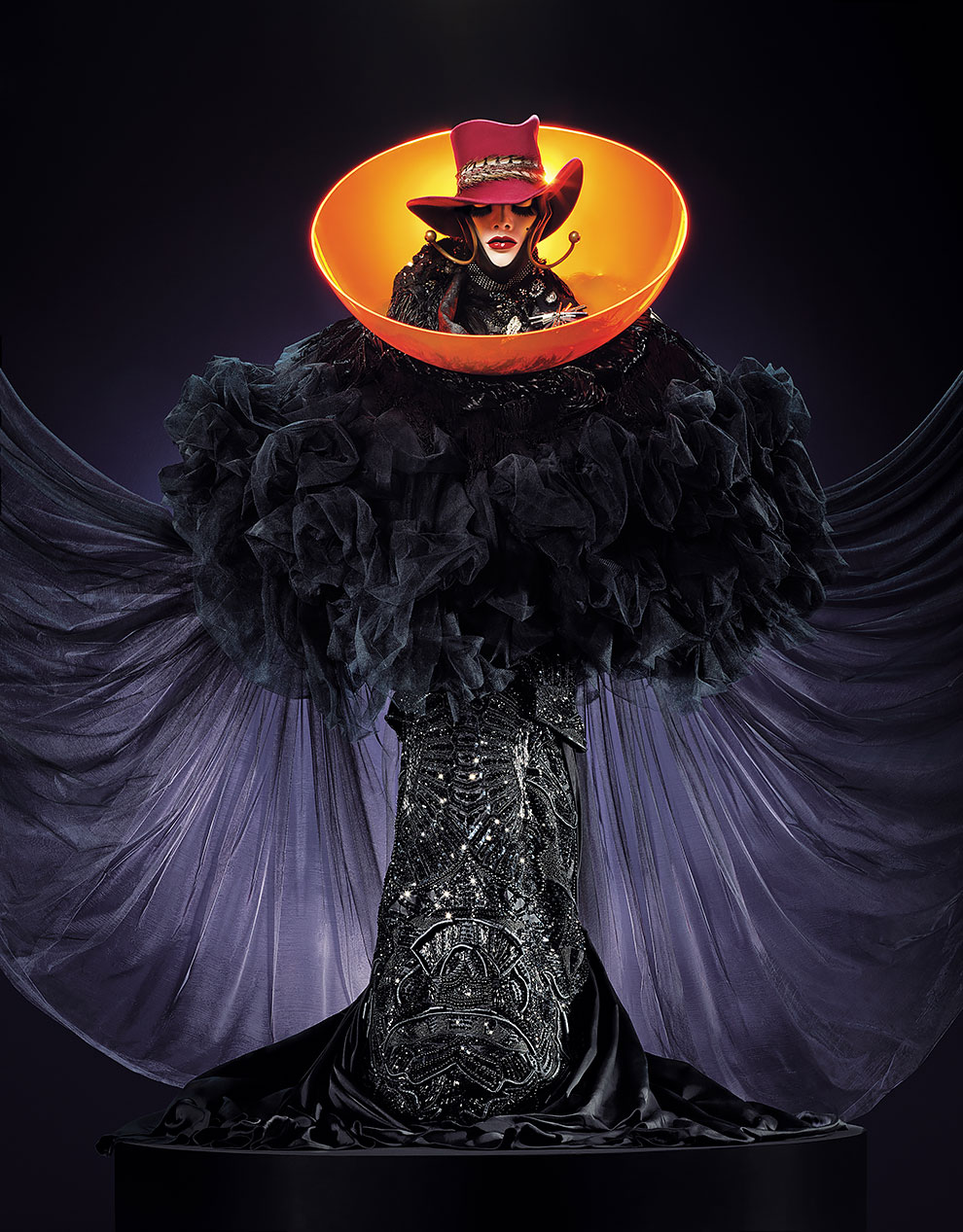 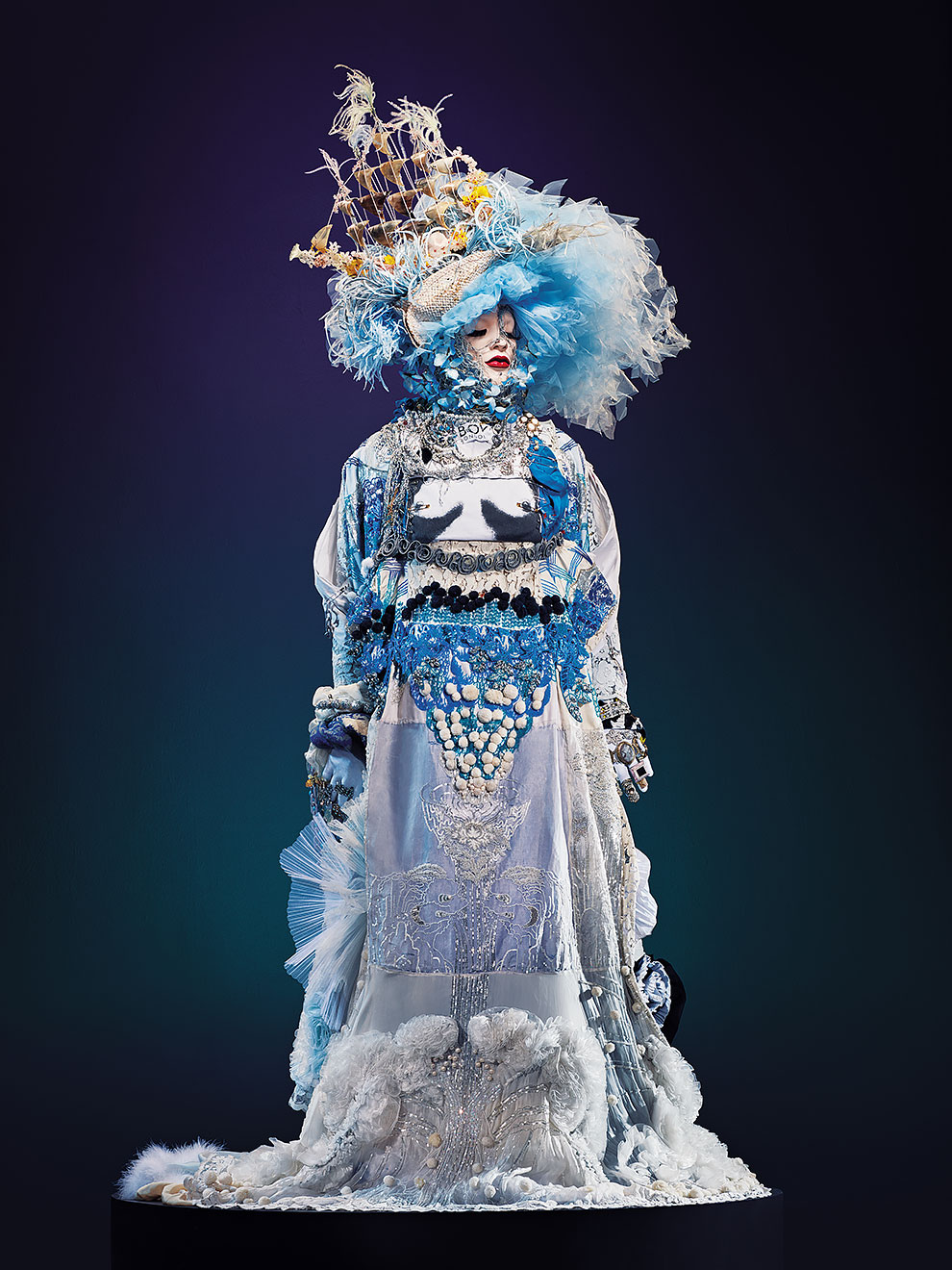 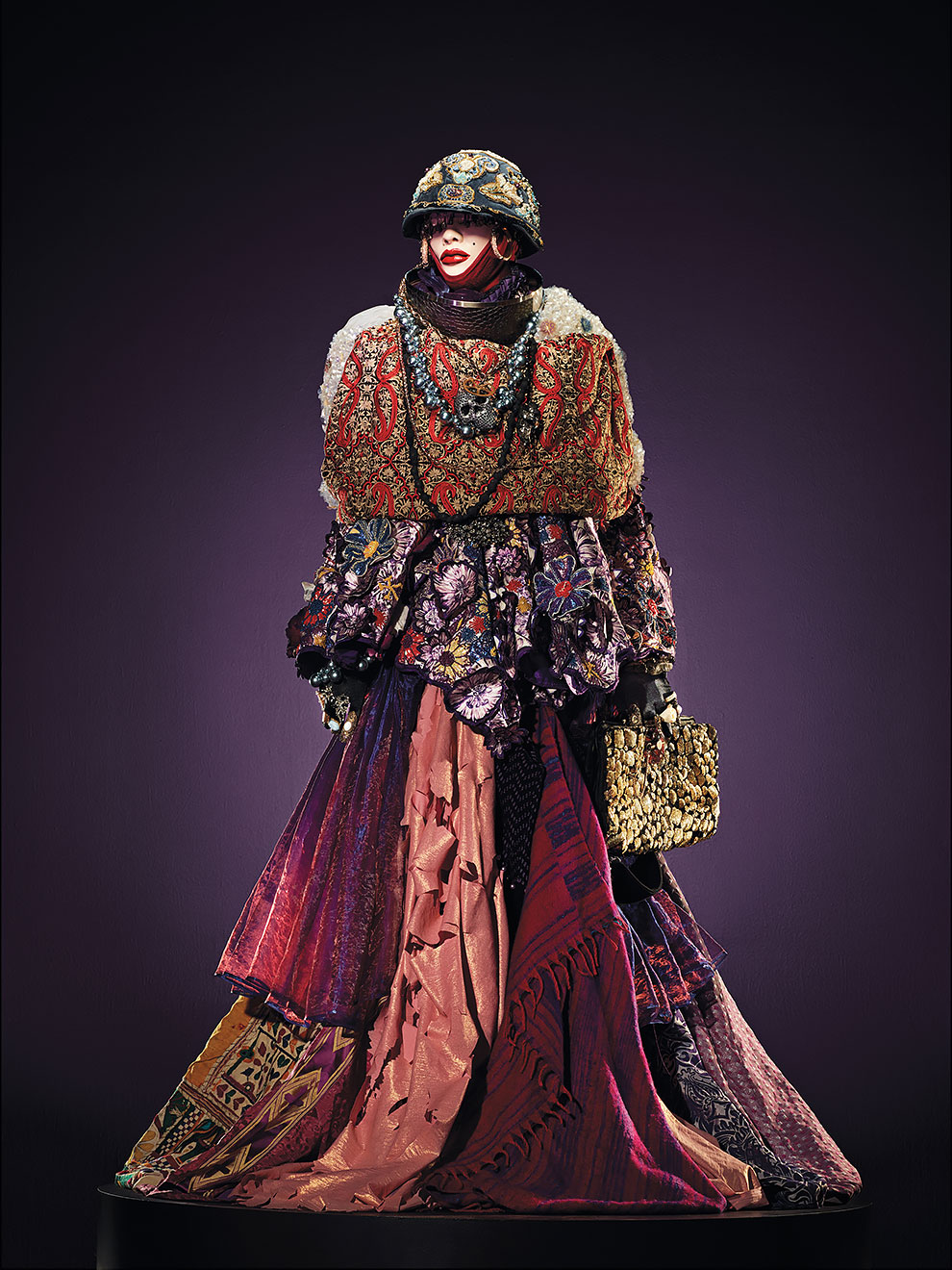 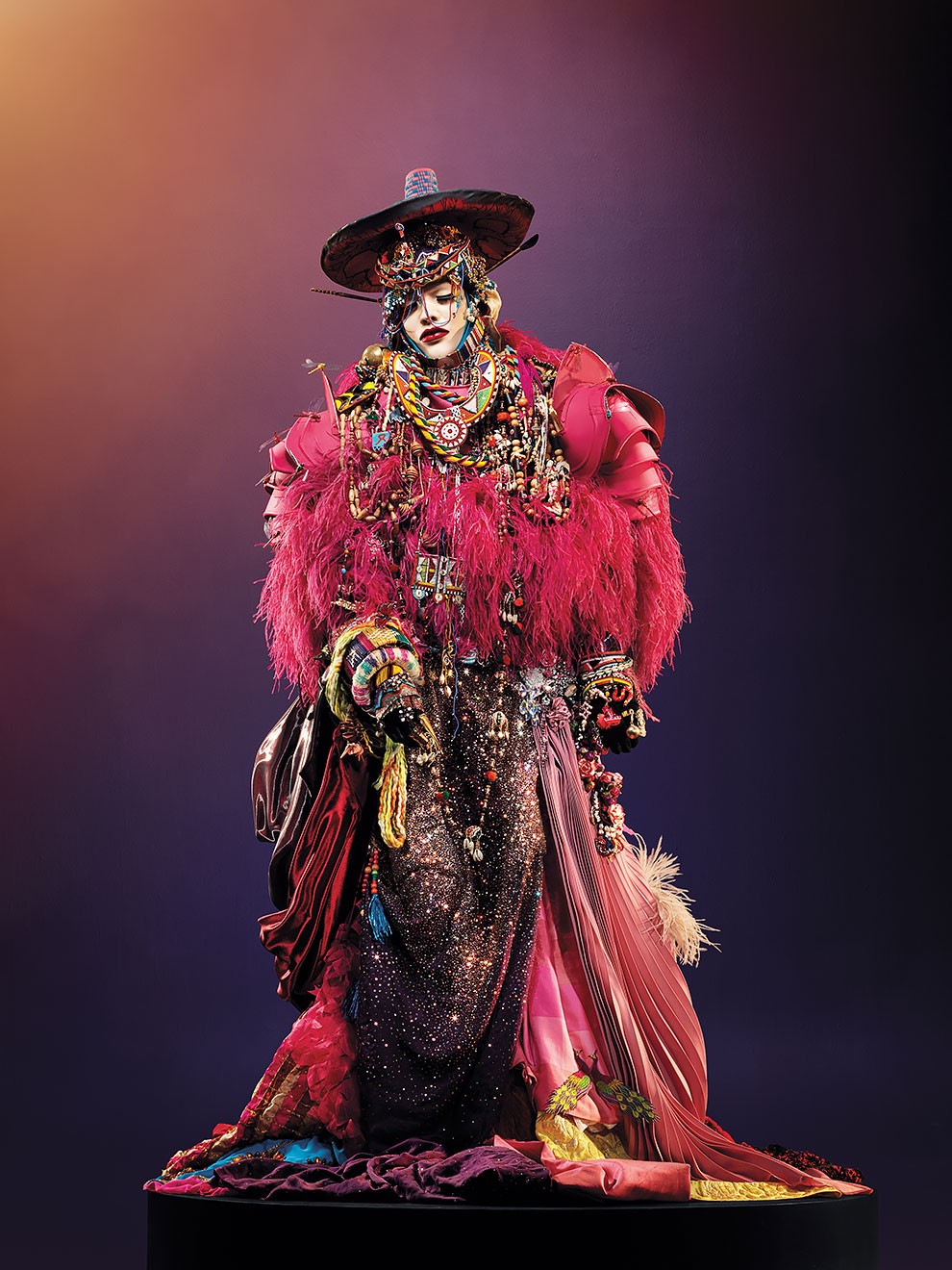 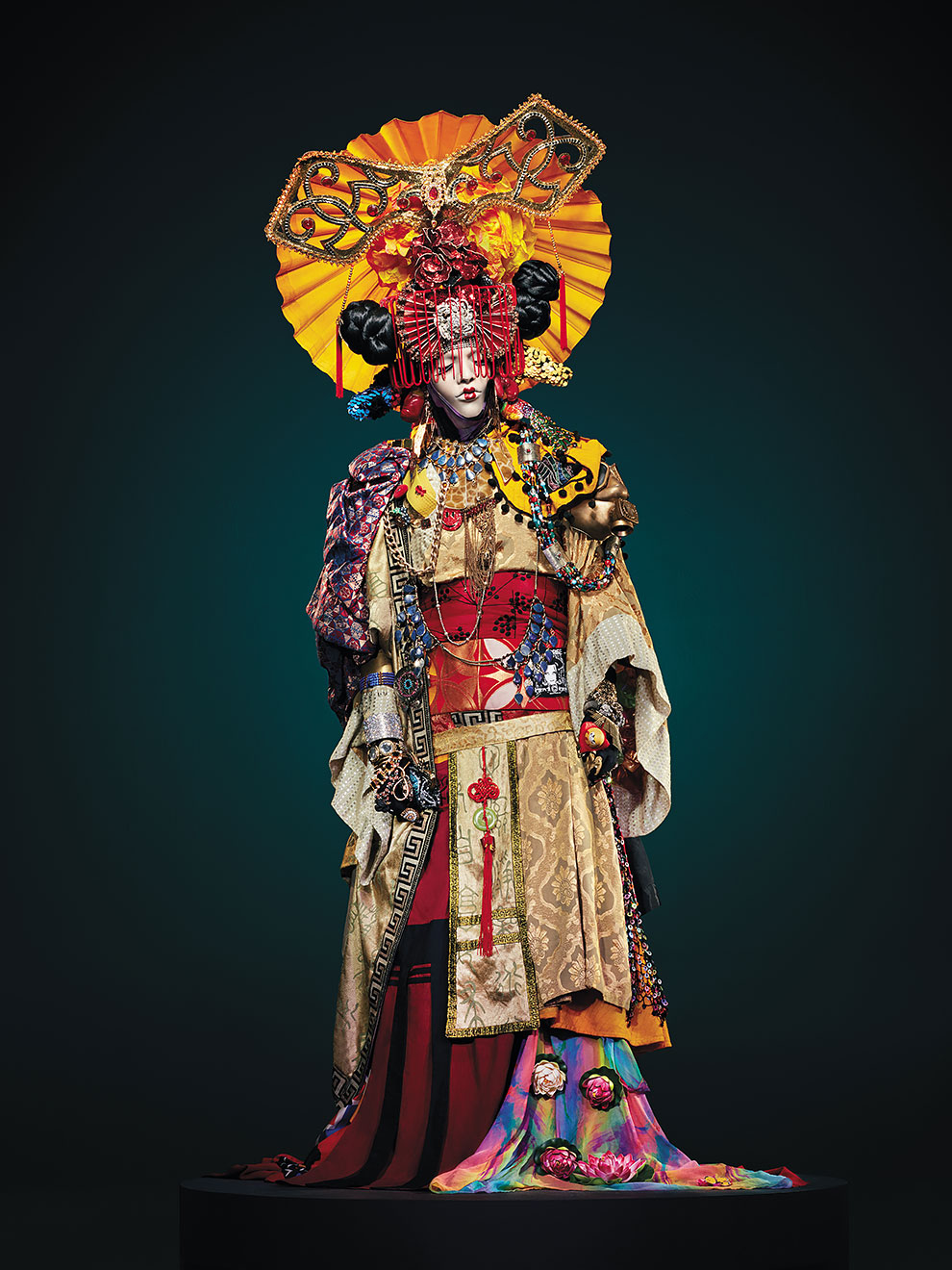 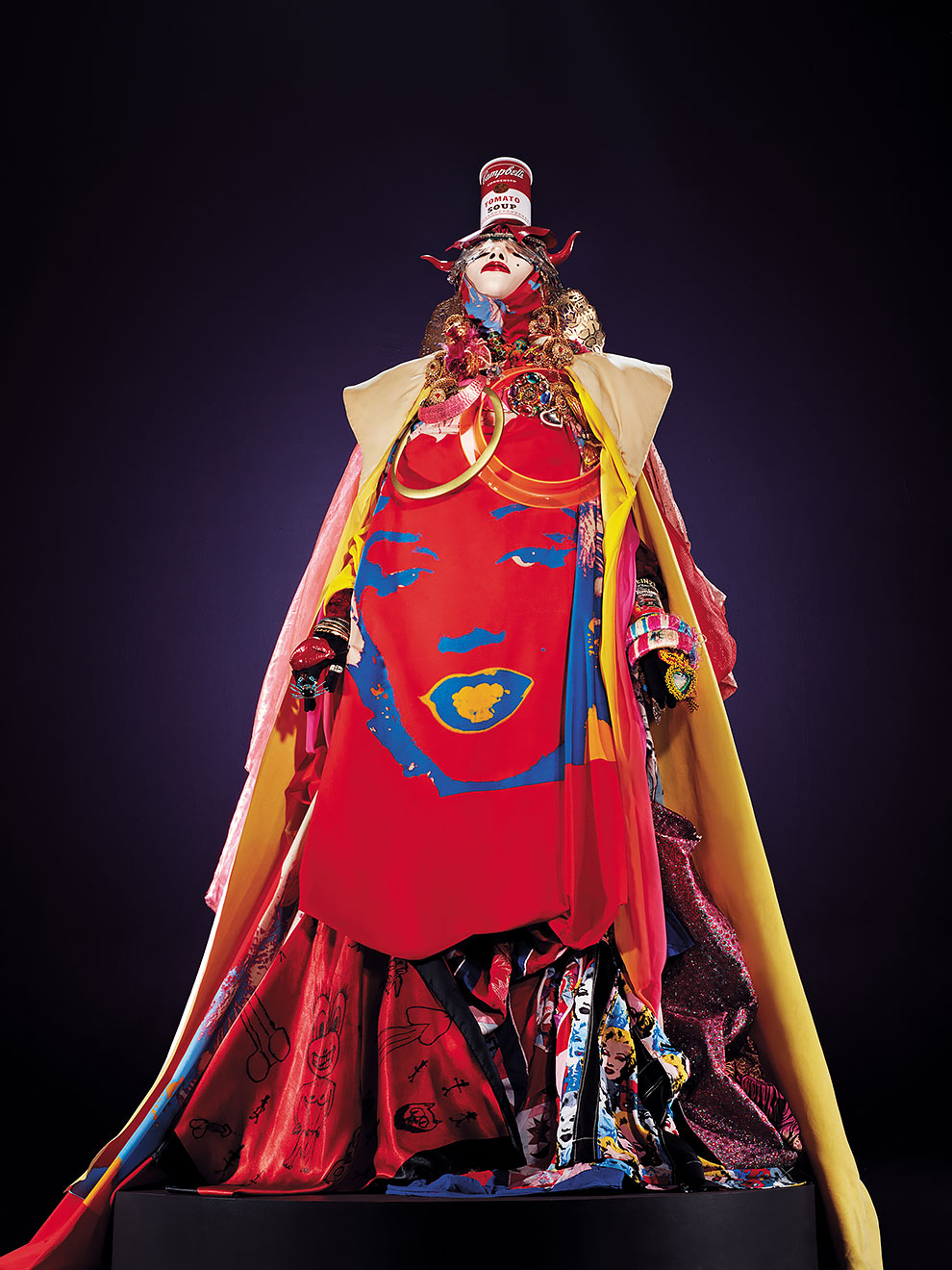 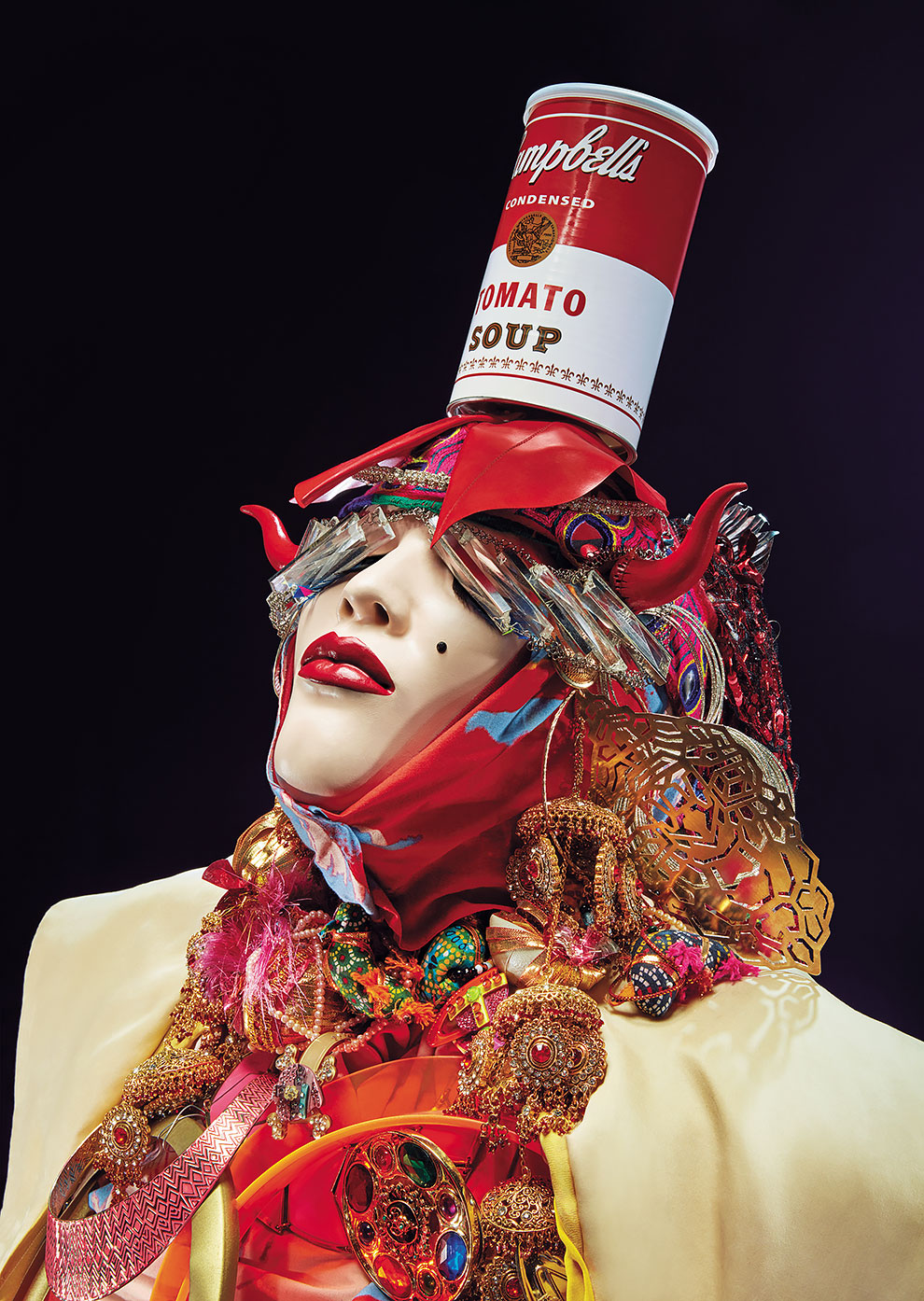 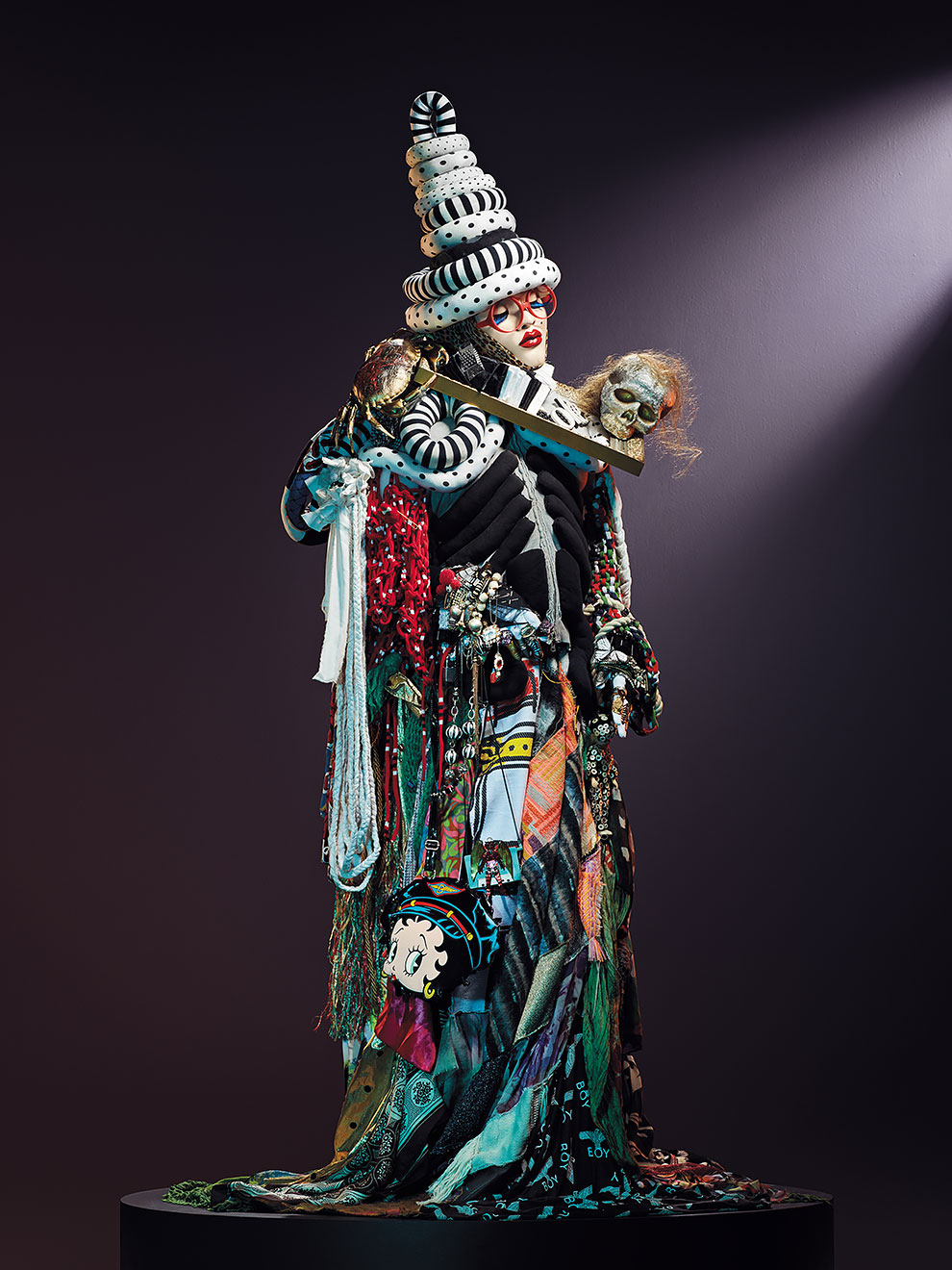 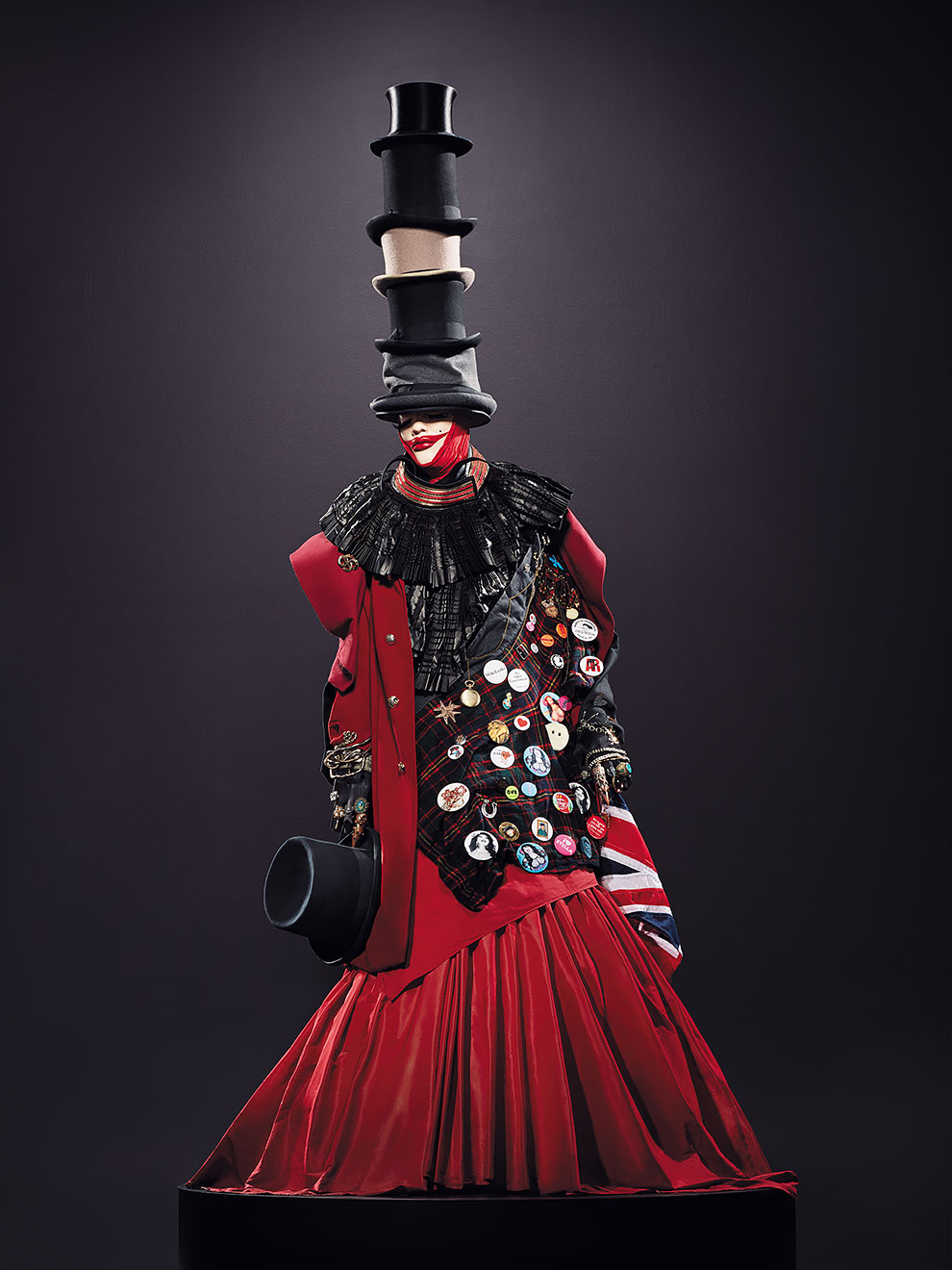 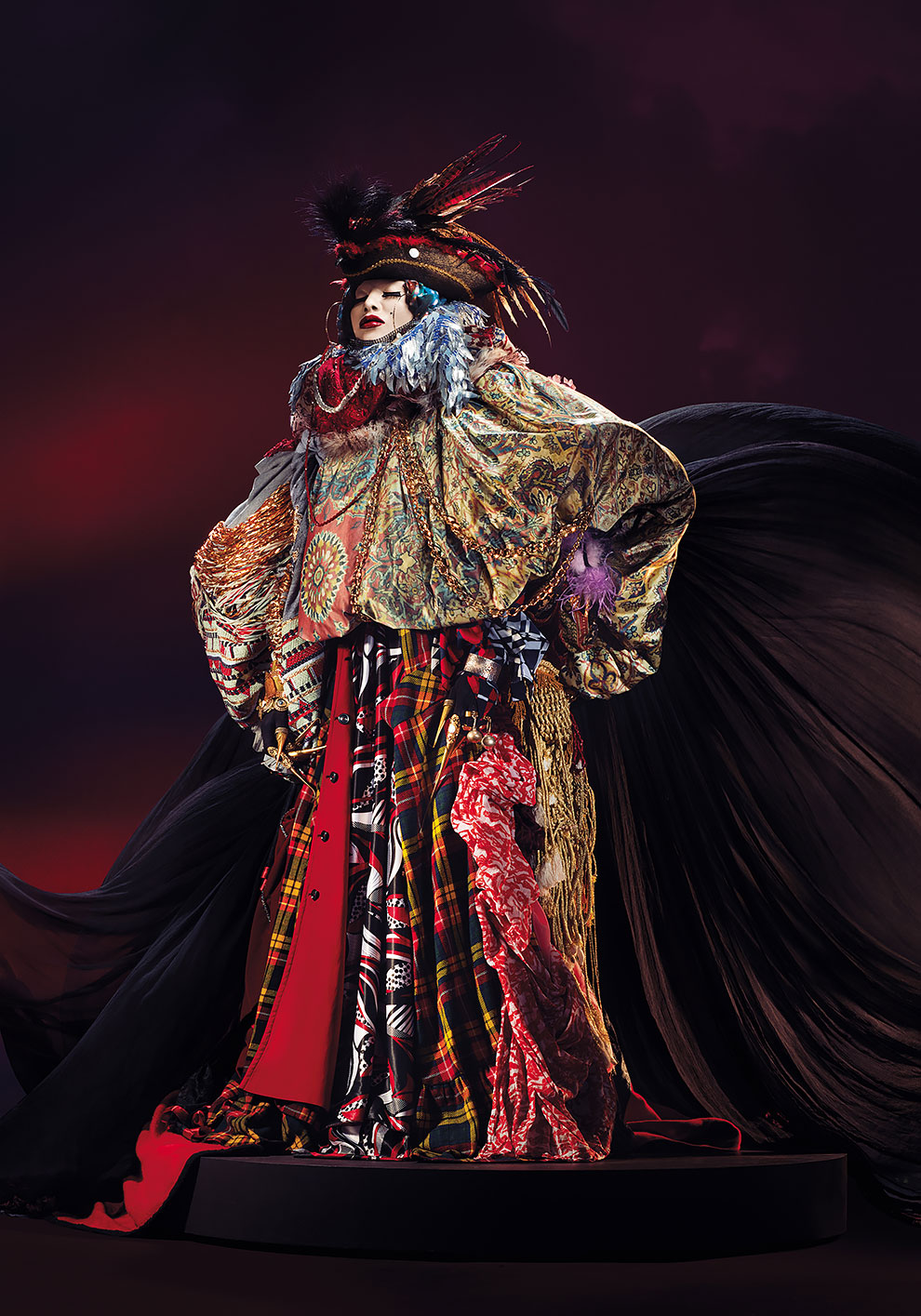 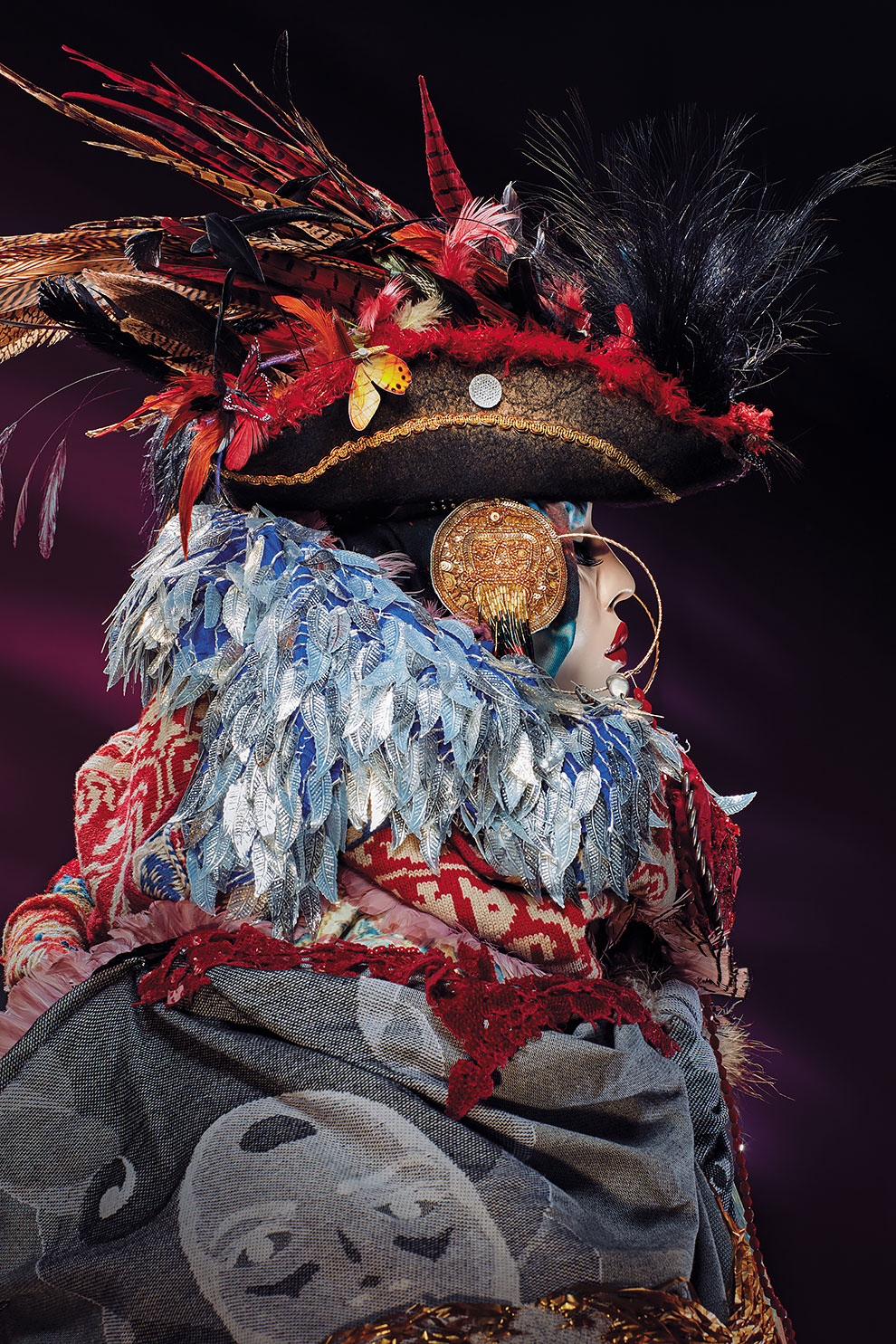 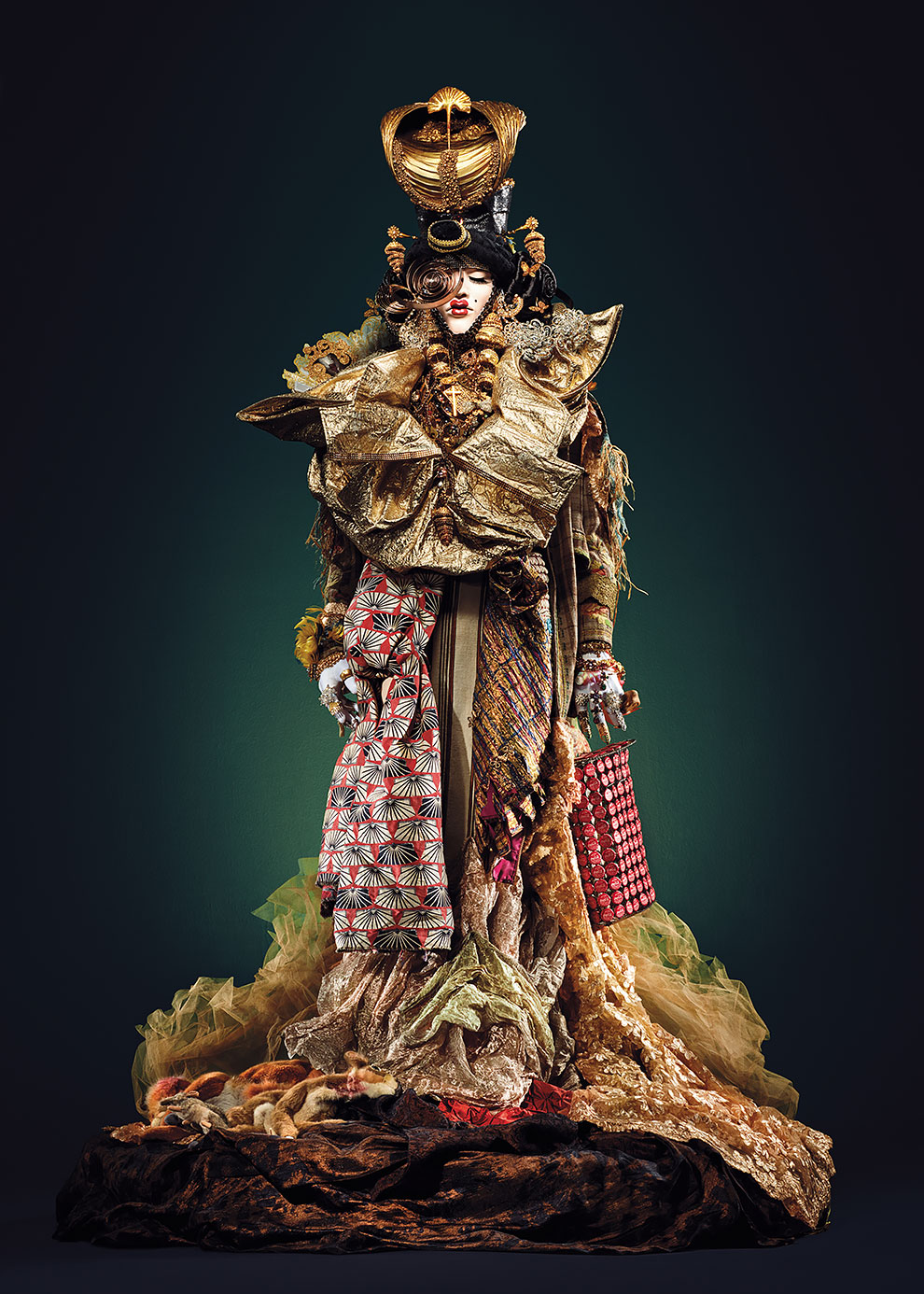 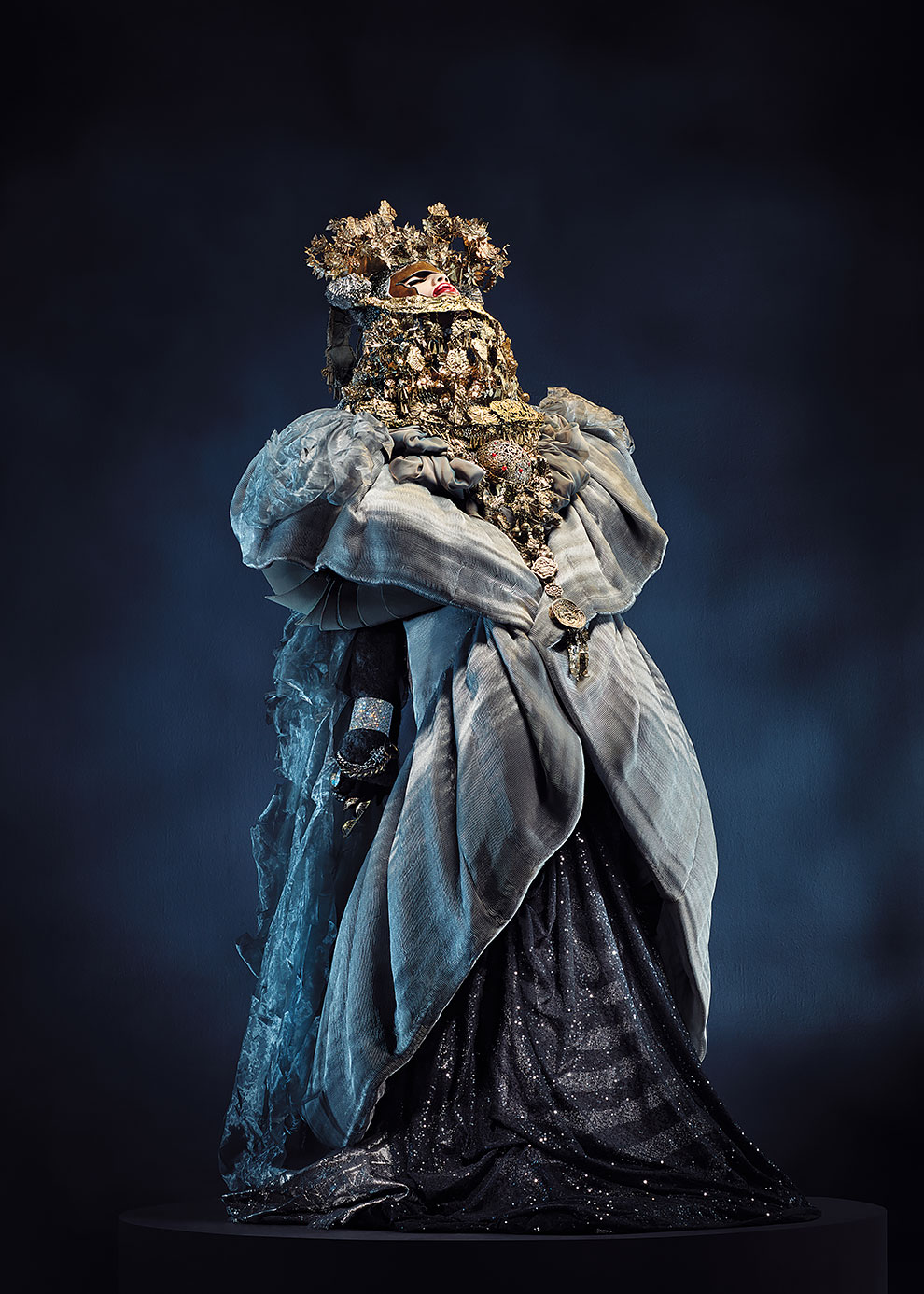 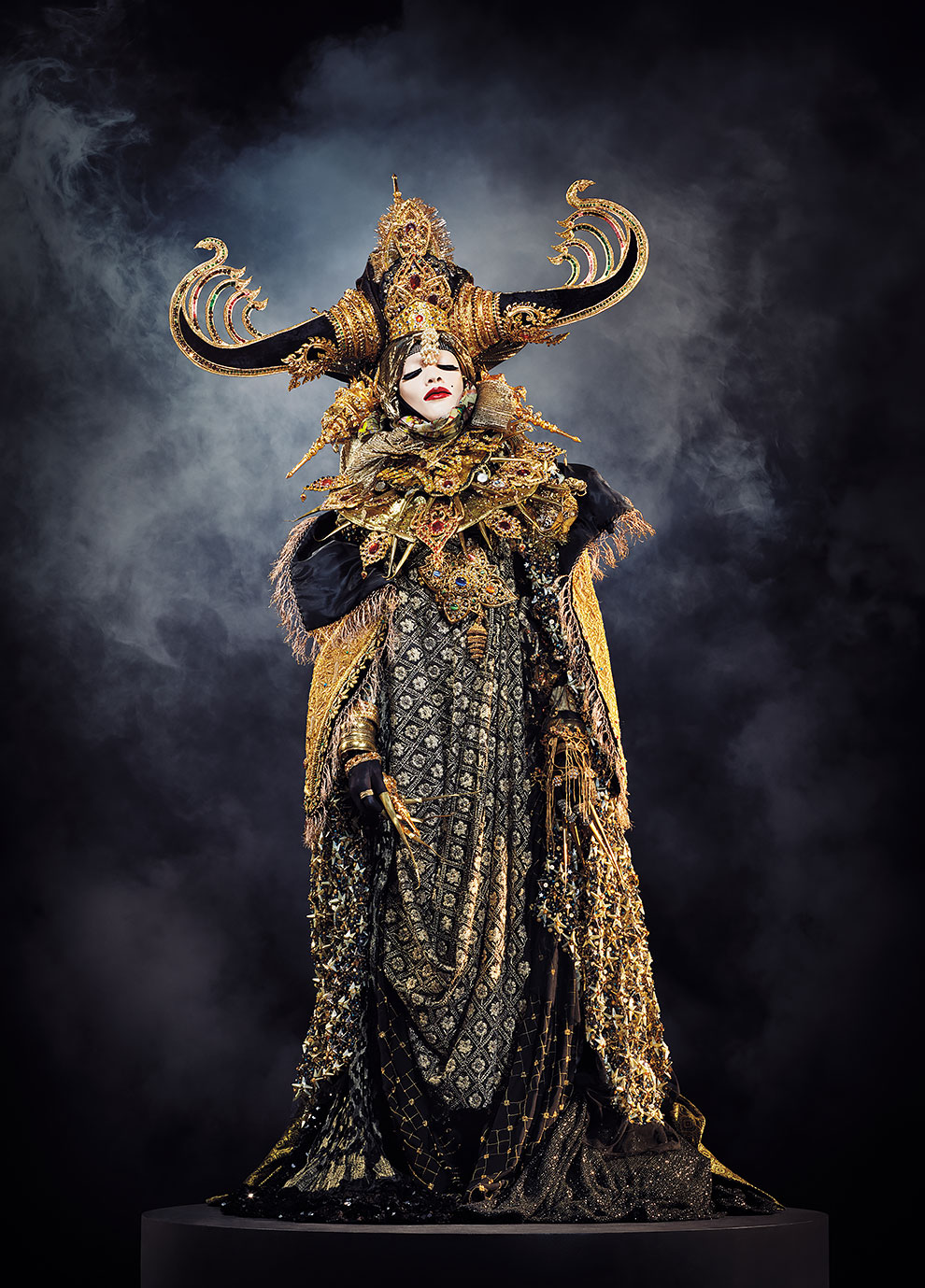