Literary Graffiti Around The World

Street art comes in many forms. These are the best examples of author and book themed graffiti, from around the world. 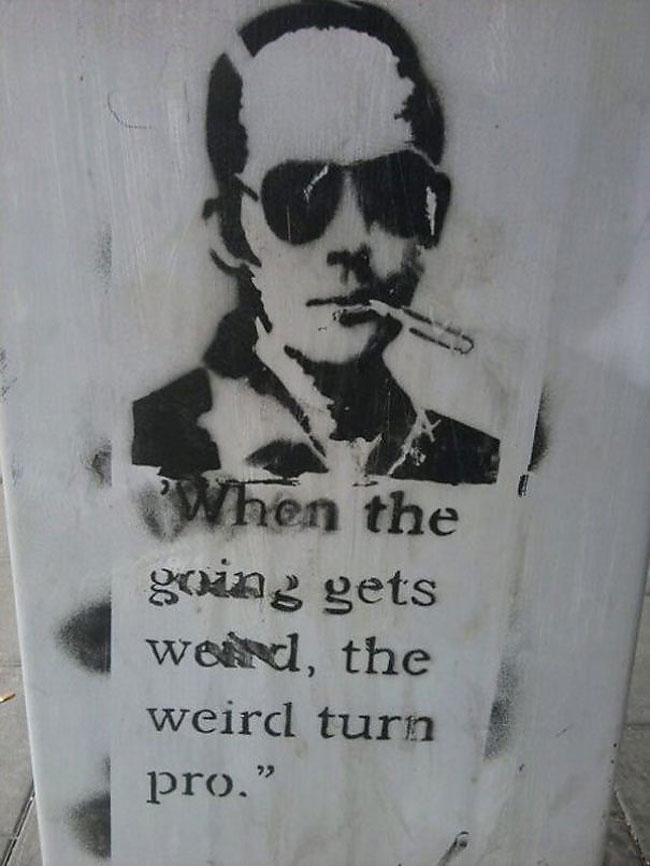 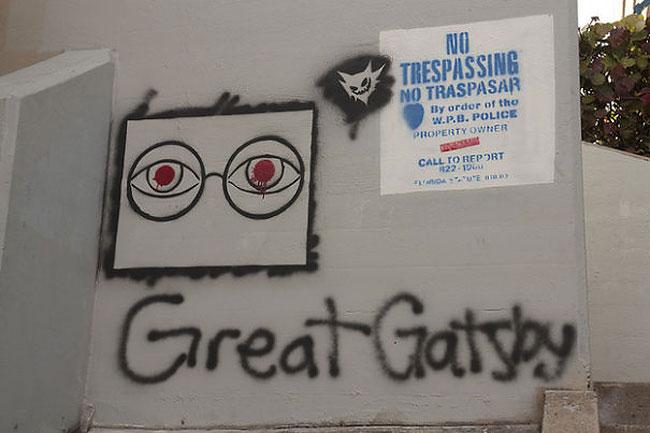 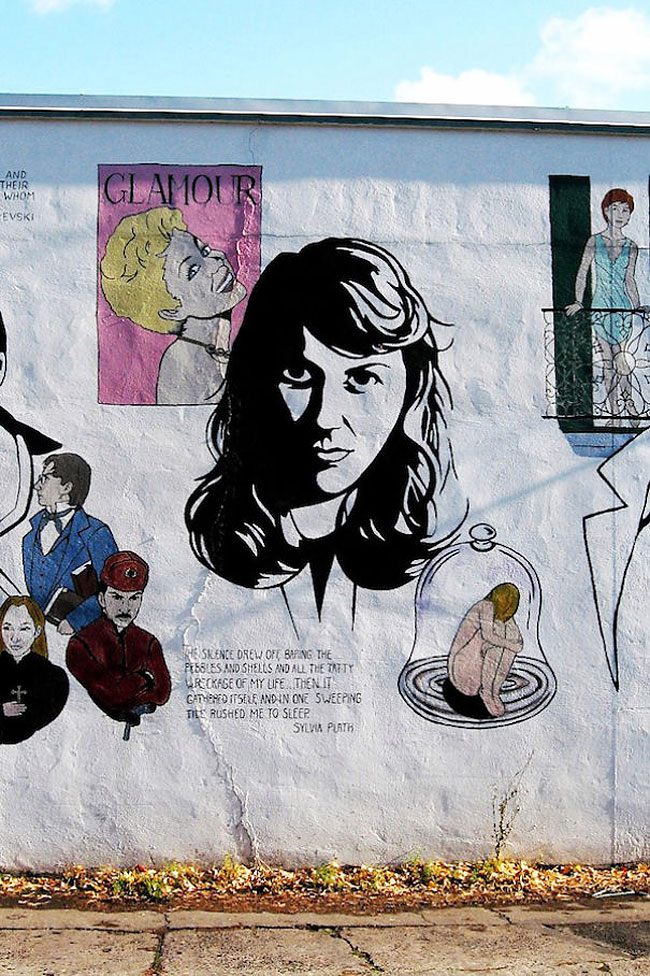 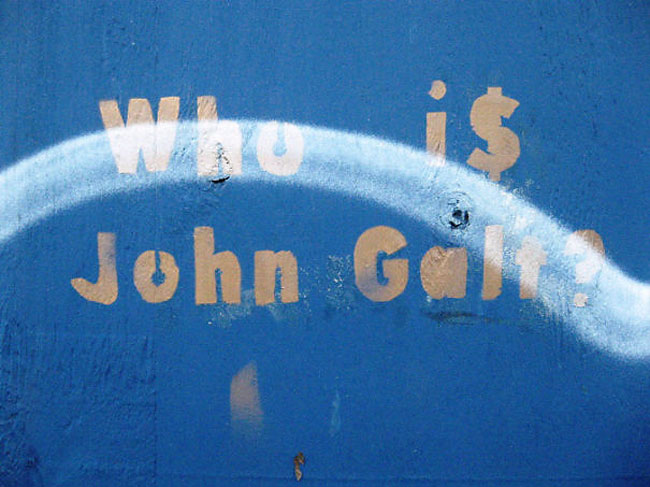 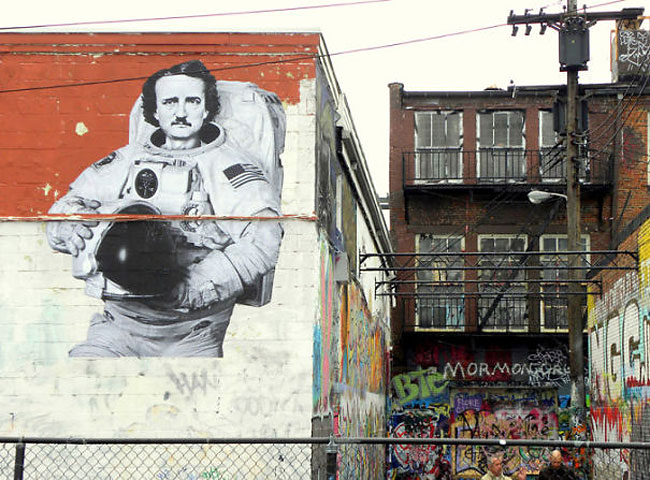 Shakespeare and Salinger – What Shakespeare might have said and what Holden Caulfield did.

Sartre and Beckett – In Paris and London.

Rousseau – The opening lines of Jean-Jacques Rousseau’s “The Social Contract”. 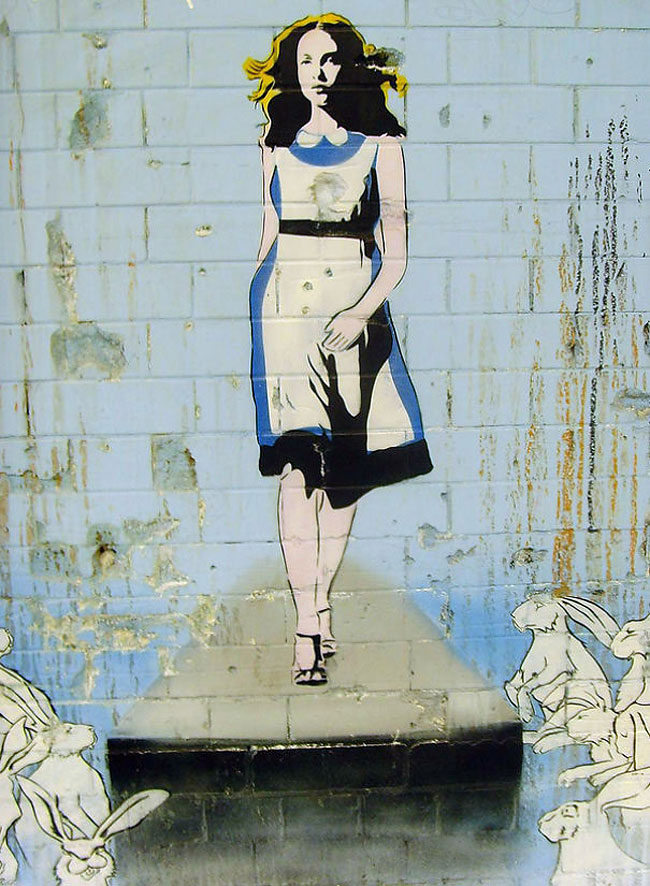 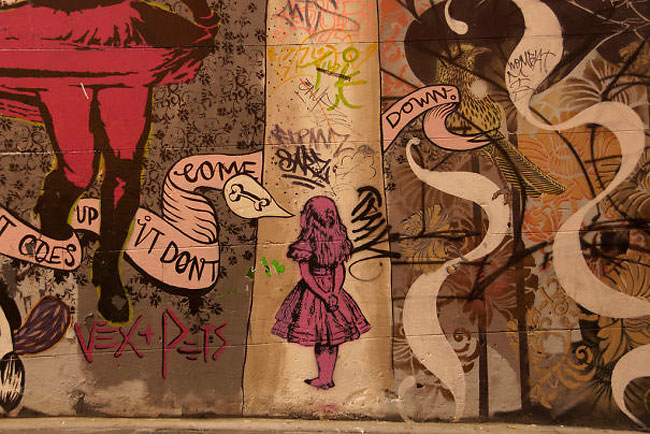 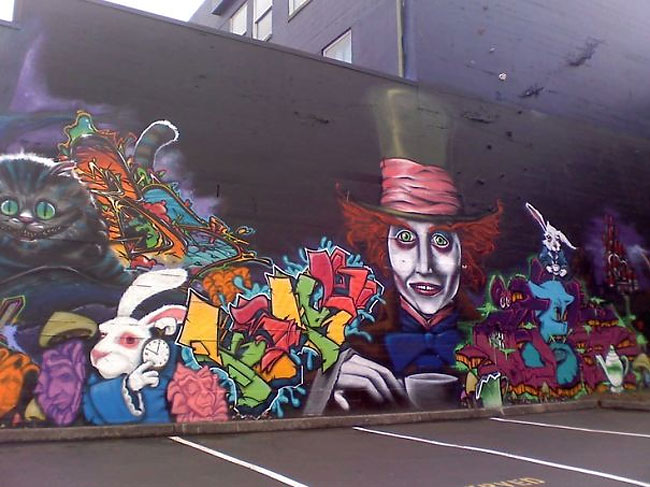 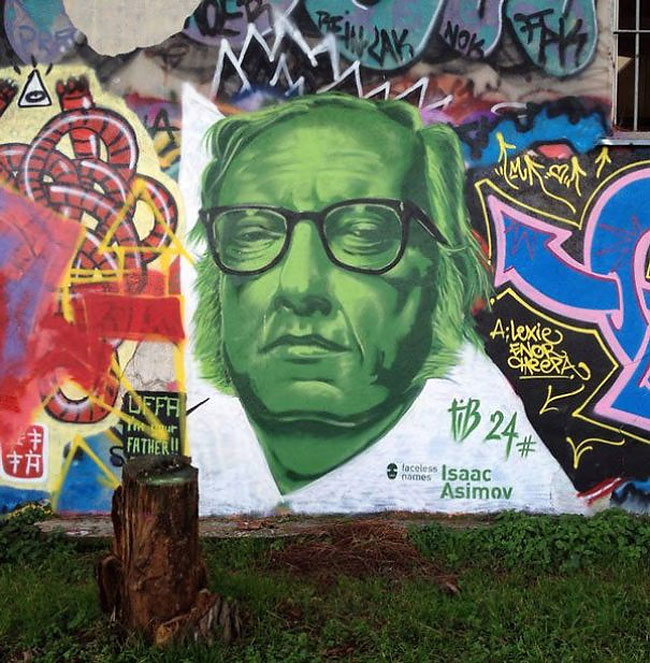 Isaac Asimov – A tribute to the science fiction great, in graffiti form. 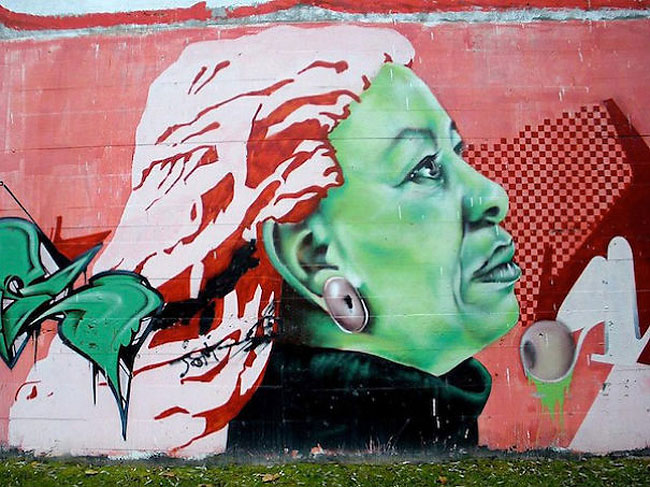 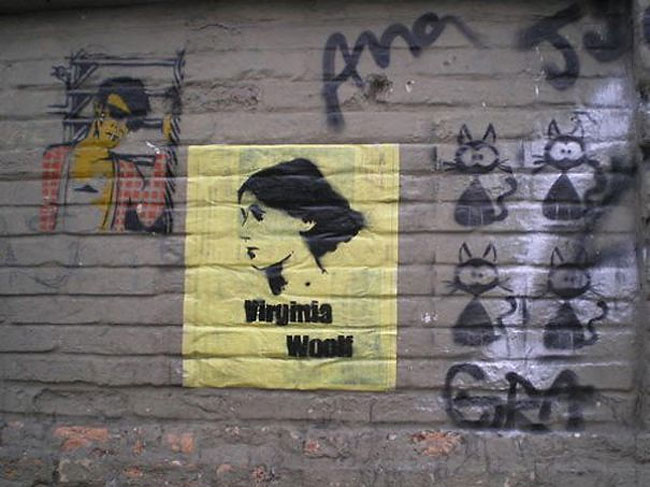 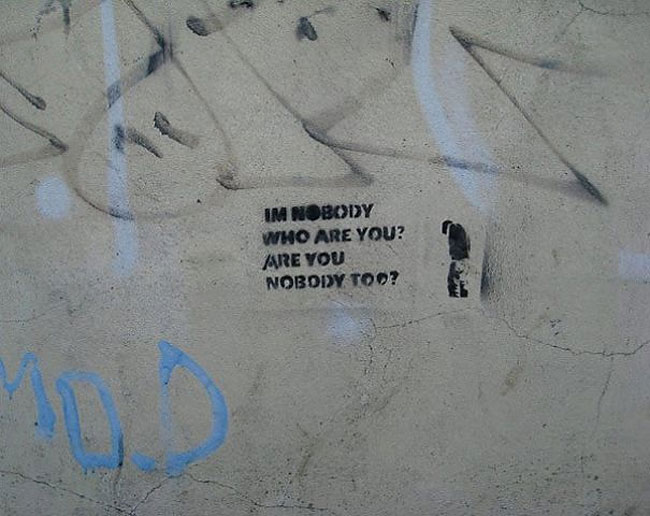 Nobody – From the Emily Dickinson poem of the same name.

Hundreds Of Museums Around the World Are Sending Each Other Bouquets Of Art Historical Flowers To Spread Love In A Dark Time
What Your Sleeping Positions Say About Your Relationships
15 Exquisite Illustrations Which Sum Up Perfectly How Much We Love Our Pets
This Instagram Account Creates Sinister Parodies of Retro Pop-Culture Pictures
Edible Art By Sandra Van Den Broek
"Bad Bitch Vibes": The Superb Badass Digital Concept Artworks of KidEight
Style Up Your Favorite Tech Gadgets with Slick & Protective Skins
Ugly Holiday Rompers Are Finally Here For All Your Office Party Needs
"Stolen": Artist Channels Grief Into Unfinished Portraits Where 1 Year of Life = 1 Minute Of Color
Unbelievable Hyper-Realistic Pastel Drawings On Boards Of Wood By Ivan Hoo
Christmas Lights go up around the World
"Everything Is Permitted, Nothing Is True": The Superb Concept Art By Kobe Sek
Awesome Star Wars Fan Art By Tsuneo Sanda, Official Lucasfilm & Disney Artist
Giant Baby Looks Over Tecate, The US-Mexico Border Wall
South Korean Allustrator Soo Min Kim Creates Stunning Drawings On Starbucks Cups
"The Black & The White": Superb Digital Art By Riana Møller
Funny Illustrations About Two Kinds of People
"No Place Like Home", a New Piece by WD on Naxos Island, Greece
Disturbing Ads for the Ford Figo by JWT India
#BeardsFromBelow Is A Facial Hair Nightmare That's Trending On Social Media
Web Developer Creates A Site That Turns Your Photos Into Works Of Emoji Art
20 Genius Church Signs That Will Make You Laugh And Think
Can You Spot Yourself In These Designer Stereotypes?
Artist Alexey Malina Has Portrayed The Seven Deadly Sins In A Series Of Minimalist Posters
Models with Disabilities to Walk the Runway at Tokyo Fashion Week
"Lost My Way": Post-Apocalyptic Adventures In Melancholic Artworks Of Yun Ling
This Russian Guy Creates Dark Surrealist Art And It Will Give You Nightmares
Austria Postal Service Prints Coronavirus-Themed Stamp on Toilet Paper
What If Game Of Thrones Characters Worked In An Ad Agency
around, graffiti, literary, world