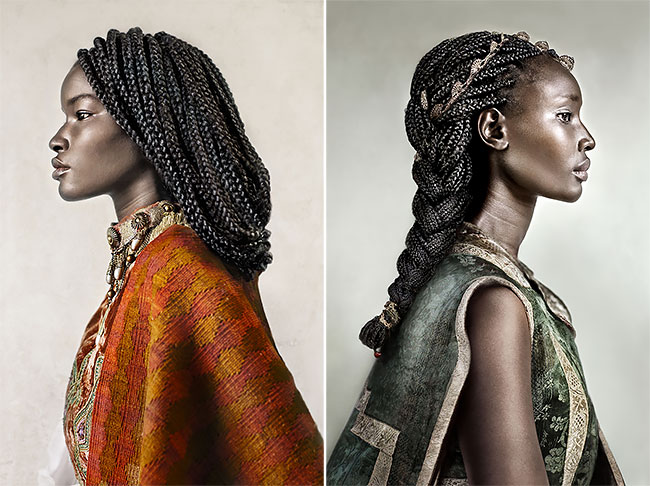 According to the photographer Dagmar van Weeghel: “The series was inspired by the experiences of my Zimbabwean husband who moved to Europe nine years ago. As well as a visit to Andalusia- Southern Spain with it’s Moorish history.

The portraits show dignity, strength and beauty with the aim to remind viewers of the important contributions which Africans have made in European history. The work references the art of the Orientalist movement, and is inspired by the watercolor paintings of Josep Tapiro Baro in Tangier, Marocco. For centuries the West has often gazed at Africa looked through a lens which distorts the reality of the continent’s people and it’s history.

With the current surge of immigrants in the West, these preconceived notions and stereotyping often remain and are fueled by a lack of knowledge, understanding and the fear of the unknown, the fear of the other. An important part of European History which was influenced and build by Africans has been tampered with, erased or forgotten by the west in the past centuries. By offering another perspective I hope to inspire people to learn more about our shared history , and ultimately I hope to change the way people see the world and each other. All the portrayed are wearing antique oriental pieces mixed with contemporary cloths which I’ve ‘sculptured’. The portrayed are shaped in a pyramid as well, referring to Ancient Egypt. Ongoing series, its who I meet.”

This is a portrait of Penda Mbaye, 18 years old. Penda came to Europe eight years ago together with her sister. She and her sister reunited with their mother in Belgium after being apart for 5 years. Penda came from Guinea Conakry. She now studies in Belgium and loves fashion and cooking. She wants to travel the world. 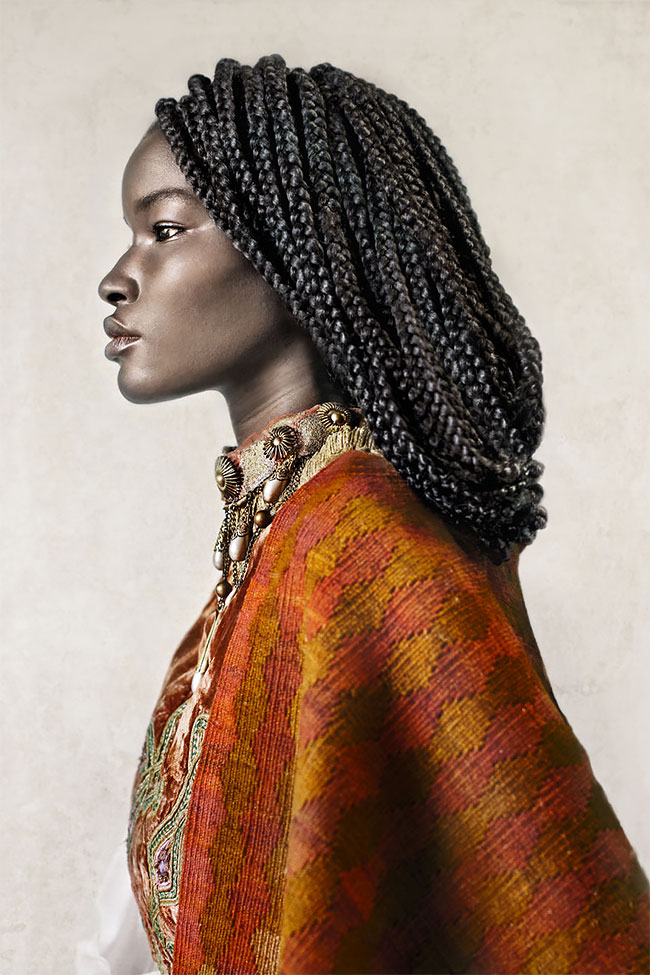 Yesni was born in Ethiopia and later adopted by Dutch parents. She is 26 years old. Her name means ‘one in thousands’. Yesni is an activist, performer and creator. She loves fashion and music. 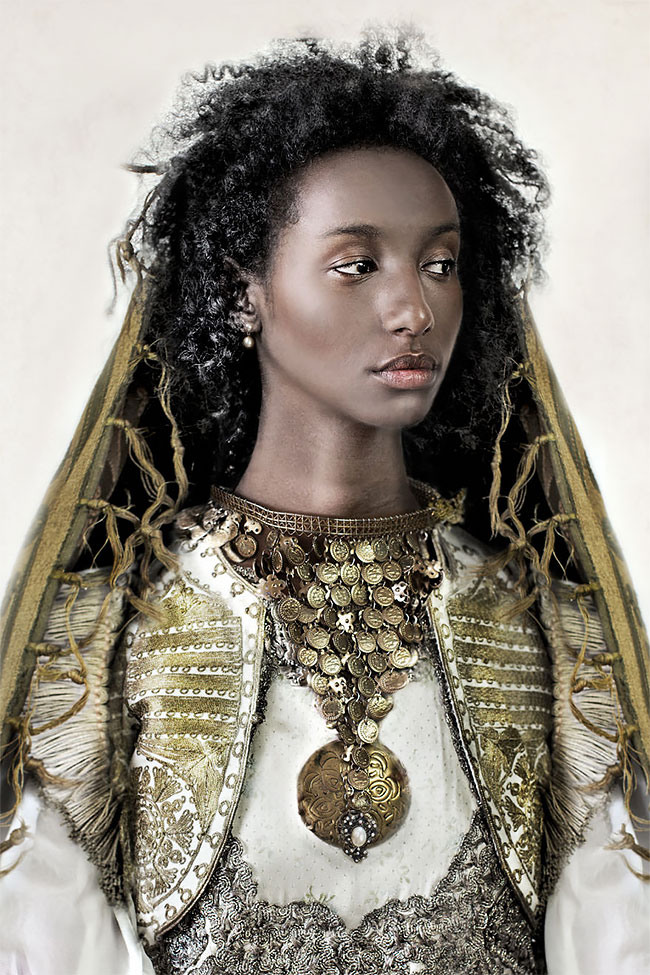 This is a portrait of Ninho. he is 29 years old. He moved to Europe From Angola 10 years ago. His family is still in Angola. He works in the entertainment business in the Netherlands and loves music and sports. 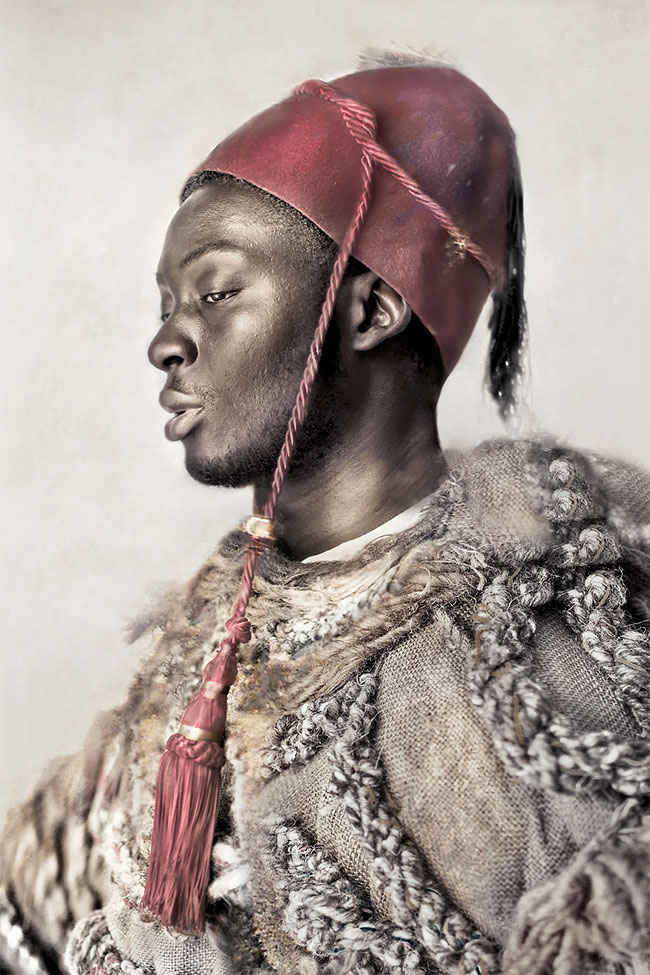 This is a portrait of Chaila. She is 23 years old. She moved from Equatorial Guinea to Europe all by herself five years ago. Her youth was very tough. Moving away to the west was a brave decision but she now is excited about her future. She studies and works as a mannequin in Belgium. She loves to cook, dance and sing and dreams of becoming famous. 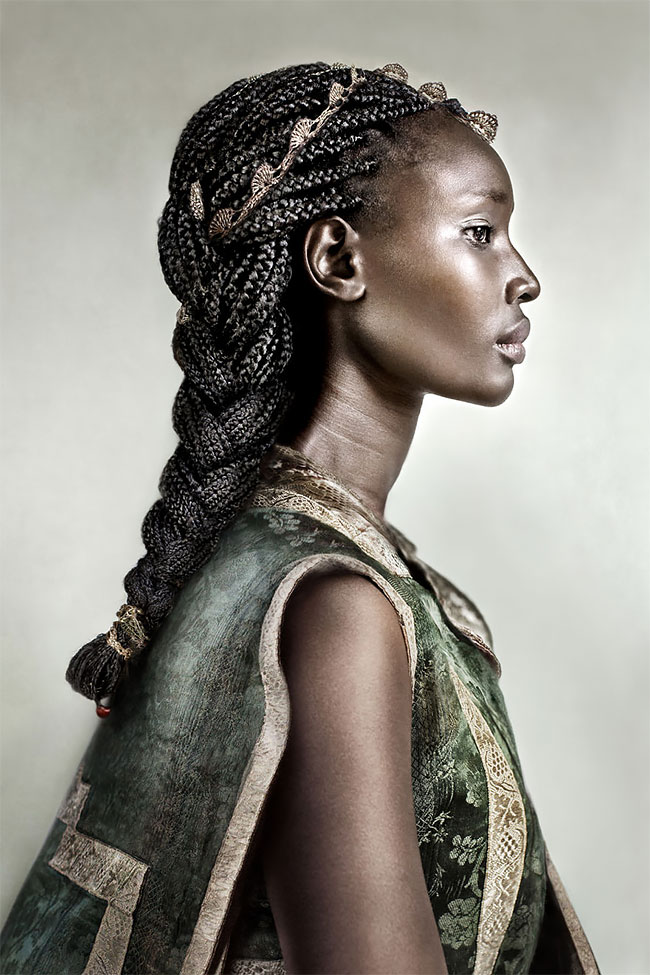 This is a portrait of Adam, he is 38 years old, father of two. Adam moved to Europe from Zimbabwe eight years ago. All his family is still in Southern Africa. He works in corporate finance in the Netherlands. He loves music and travel. 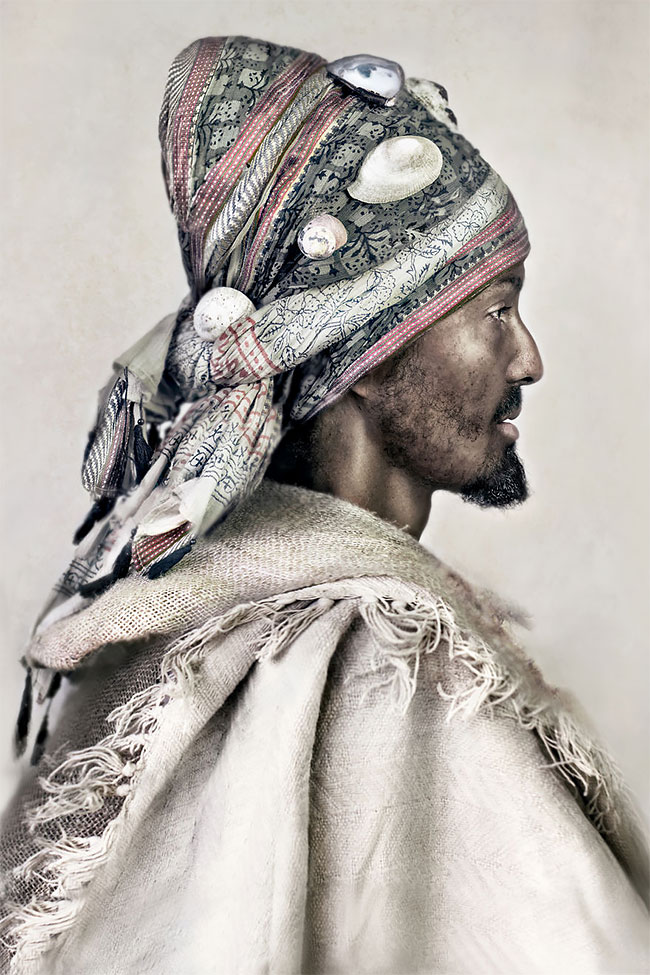 This is a portrait of Muna. She is 18 years old and she was born in Somalia. She came to Europe 8 years ago. Together with her mother and sister. She now studies, loves fashion and going out with her friends. 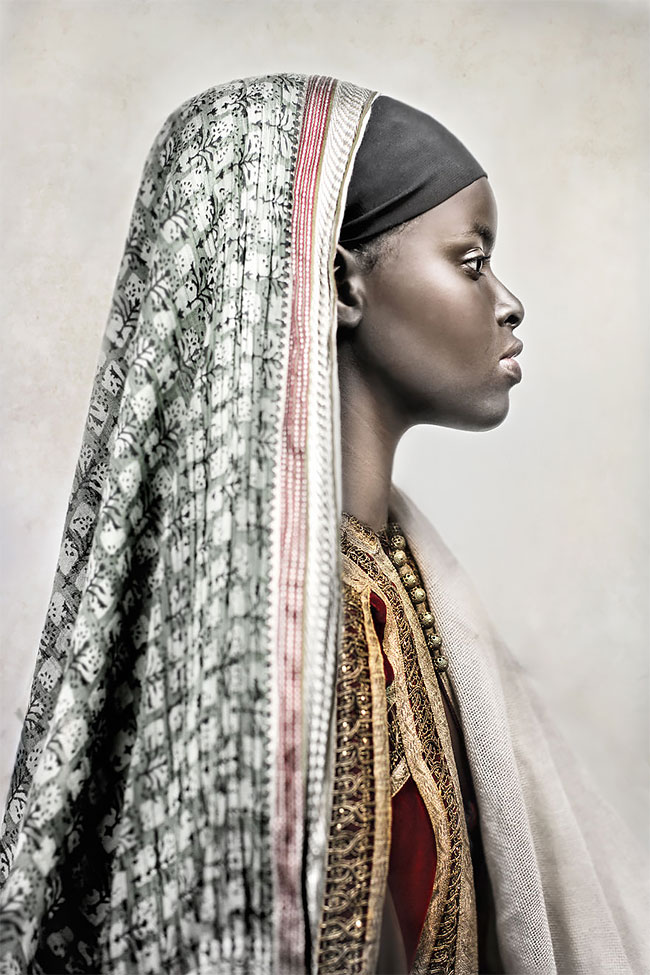 This Photographer Tied A Model Up In Shark-Infested Waters And It Was More Beautiful Than Scary
Spectacular Winning Photos Of The 2018 Nikon Small World Contest Reveal The Hidden Beauty Of A Microscopic World
Newly Married Couple Are Photobombed By A Raging Bull As They Pose For Their Wedding Photos
2013 National Geographic Photo Contest, Part 1: "Places", Weeks 1-3
Photographer Captures Couples Who Switch Outfits, and the Results Are Hilarious
Japanese Photographer Captures Breathtaking Shots of Shrine in A Swirling Sea of Fireflies
Sony World Photography Awards 2017 Shortlist
Holyland
"Dancers & Dogs": Photographer Duo Captures The Relationship Between Dancers And Their Pups
The Making Of Star Wars: The Definitive Story Behind The Original Film
Source of inspiration since 2007. Proudly hosted by WebHostingBuzz.
Privacy Policy · Terms of Service · Content Removal Policy 🇺🇦 ❤️