London Underground 1970-1980 By Mike Goldwater: Down In The Dimly Lit Tunnels, The Tube Was One Photographer’s Playground 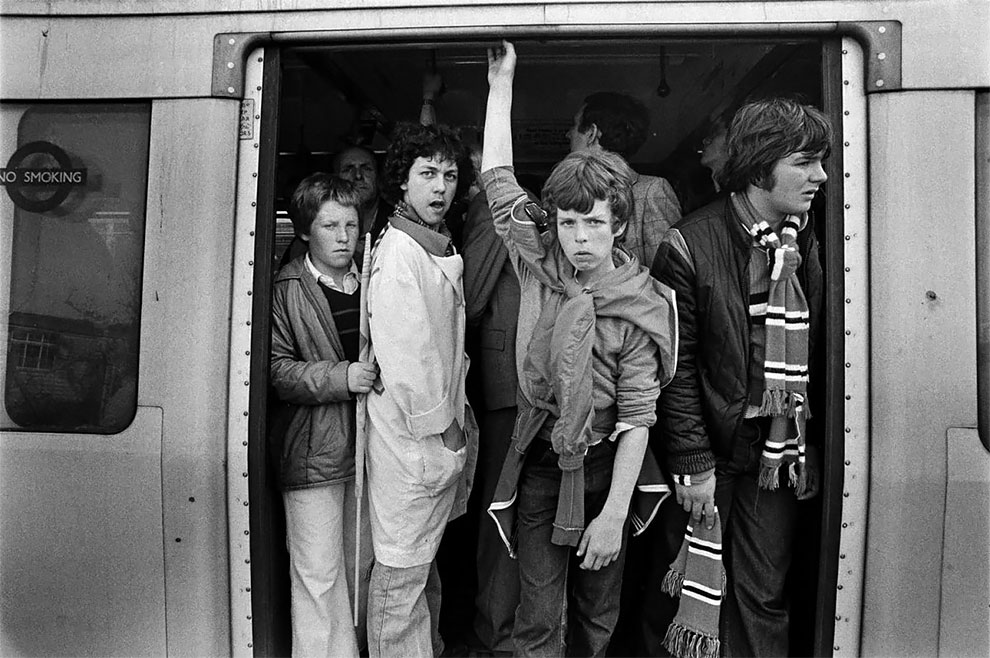 The first thing that strikes anyone who regularly rides on the London Underground is how clean it looks in Mike Goldwater’s photographs.

Taken during the 1970s, Goldwater shows us a Tube a million miles up wind from New York’s filthy Subway, a place so disgusting, violent and vandalised that the only respite from the dystopian stench and fear of impending doom was a self-made cloud of incontinence and a Beatrice armoured in a red beret and a ‘Guardian Angels’ t-shirt.

Not that the Underground is some idyll, a place where the sun isn’t silent and the air is sweet. Homeward bound tourists keen to recapture the thrill of minding the gap and cooling their heels on overcrowded platforms are not offered a range of signature scents. But if Goldwater’s pictures came with scratch and sniff cards, panels would feature the odours of guard’s pipe, football fan and warm cat. 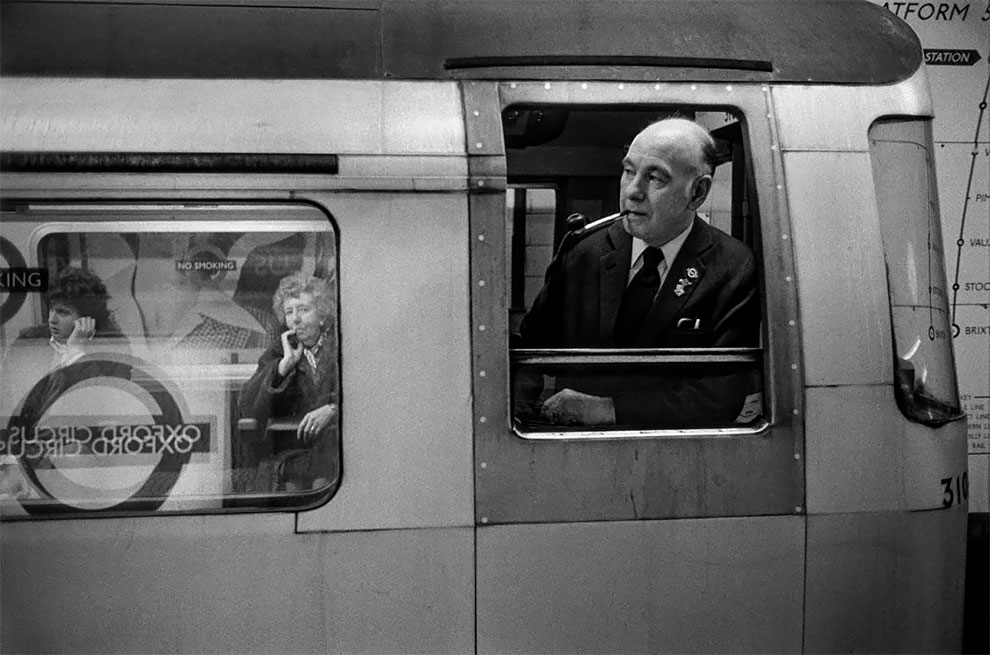 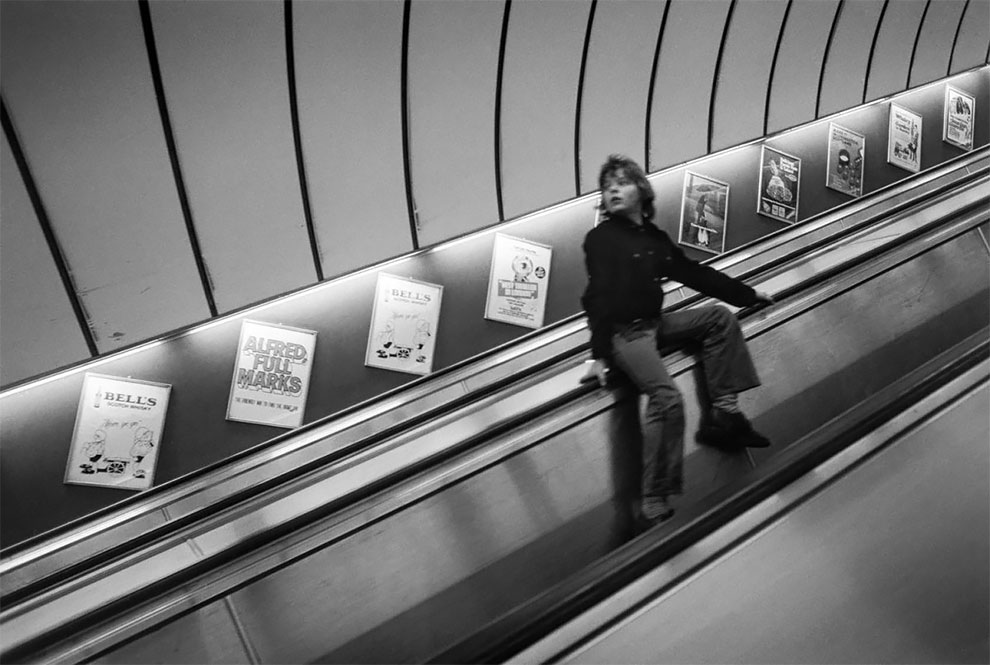 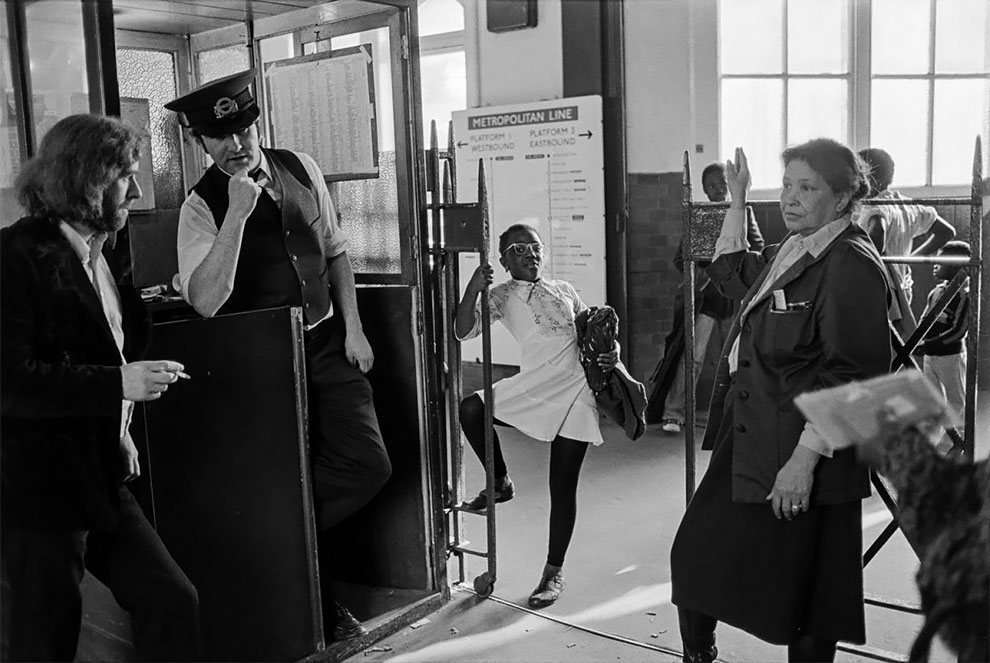 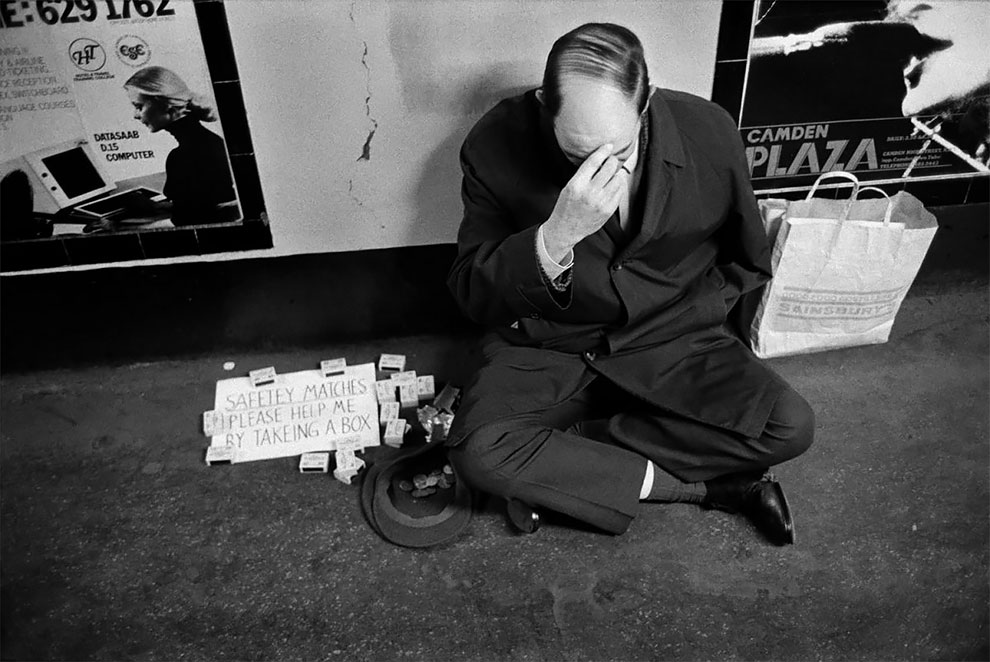 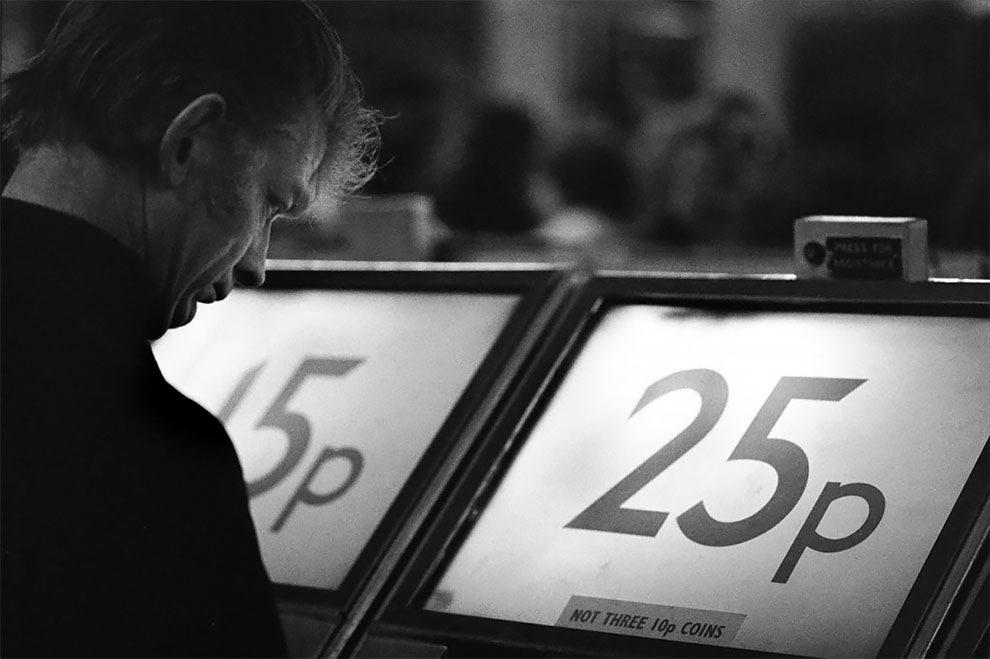 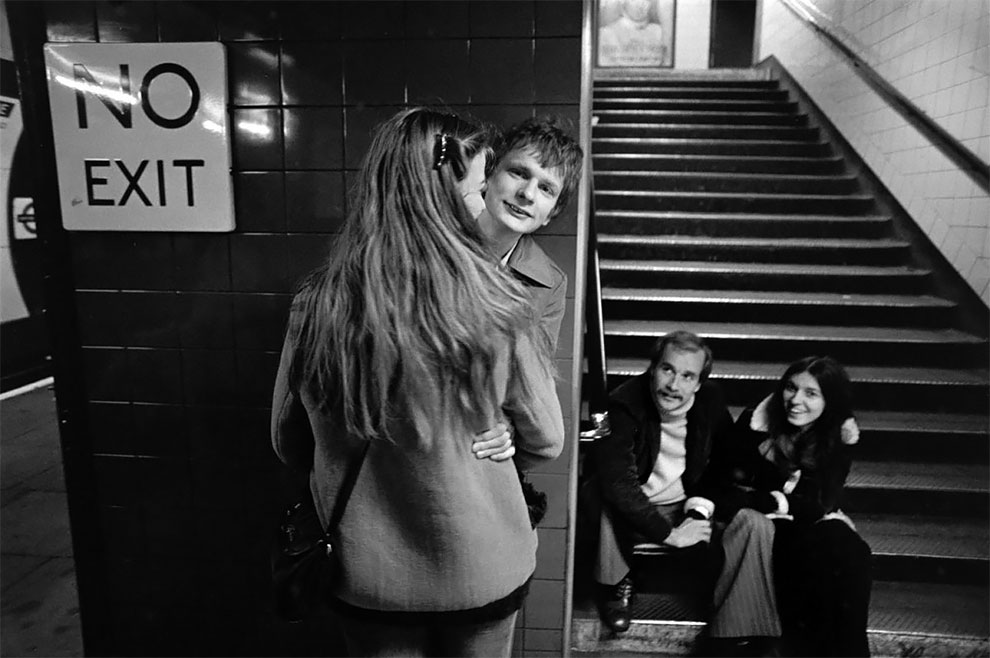 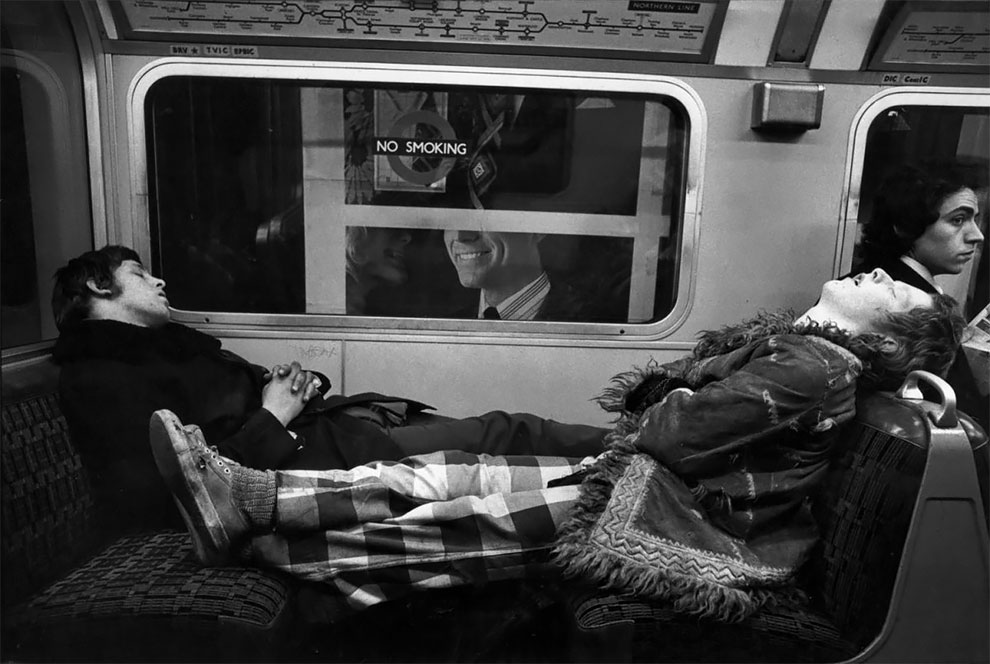 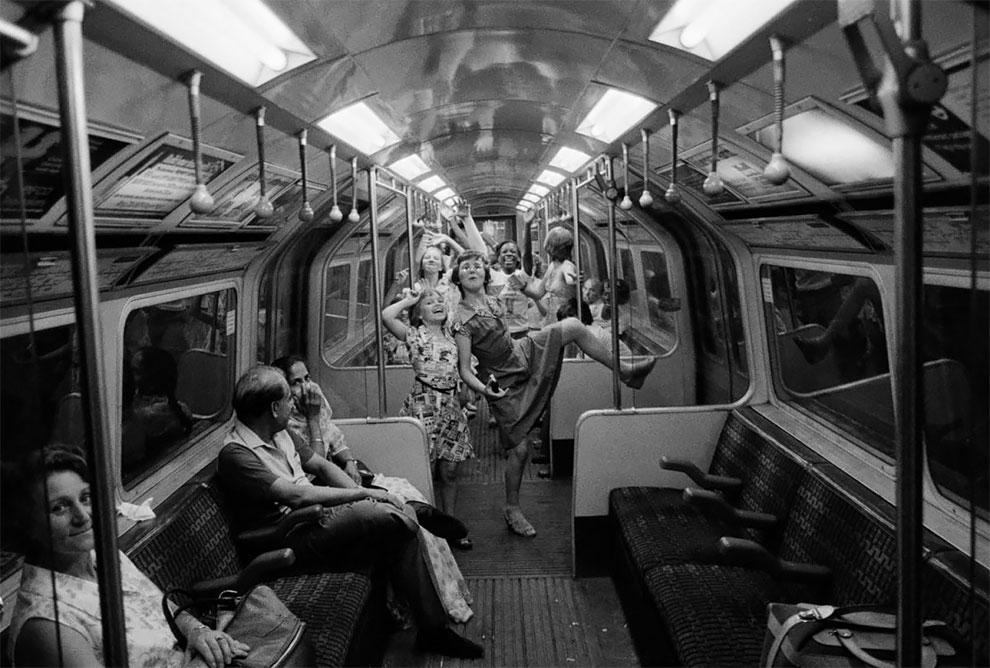 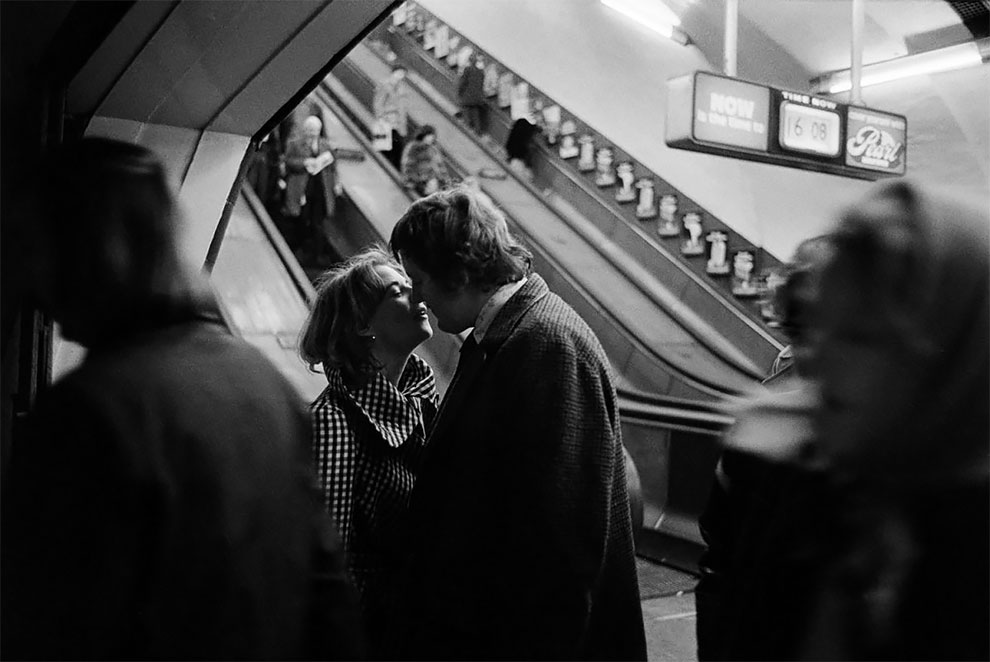 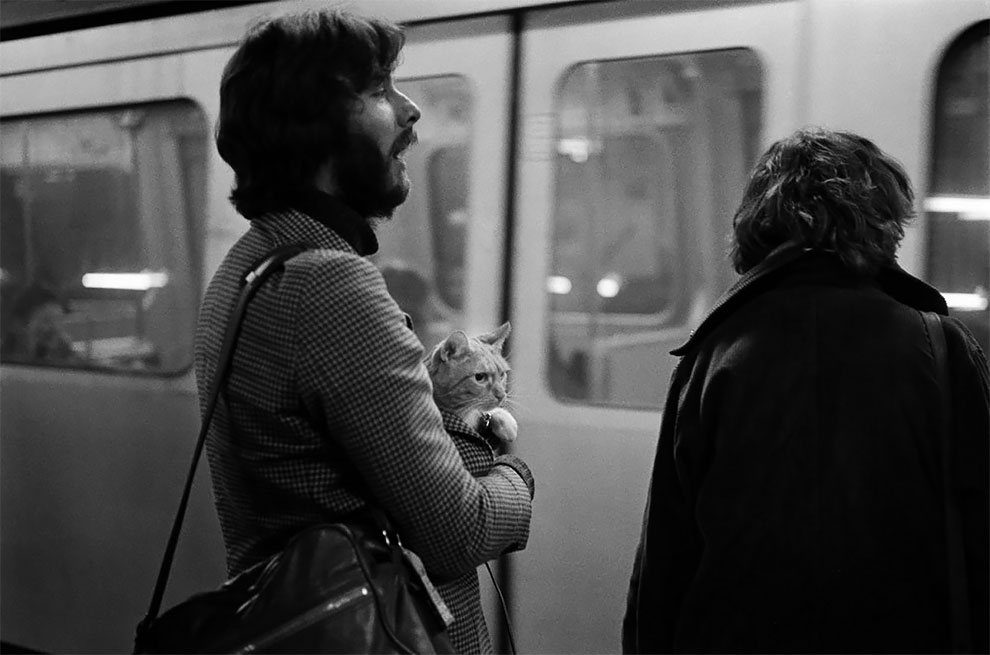 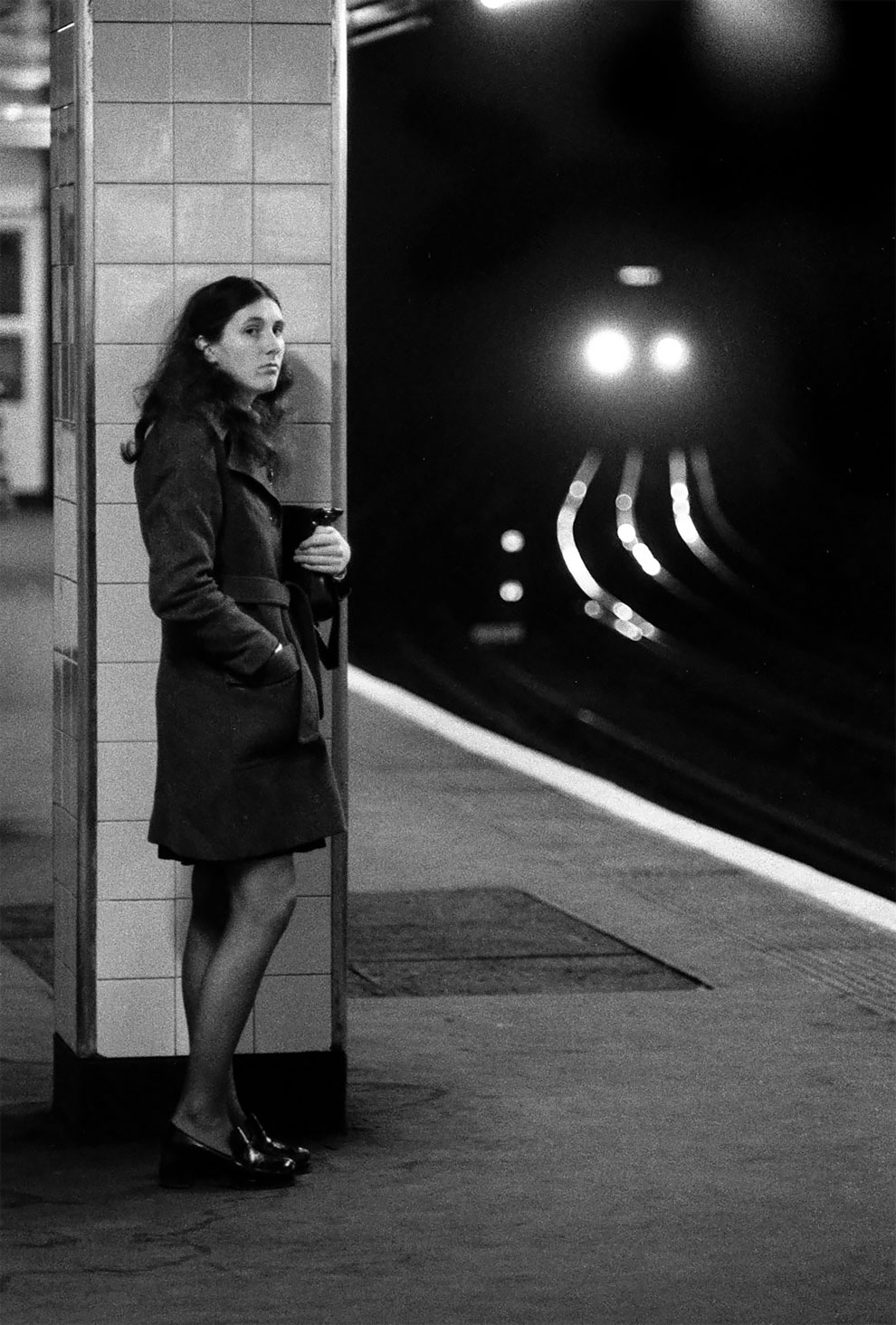