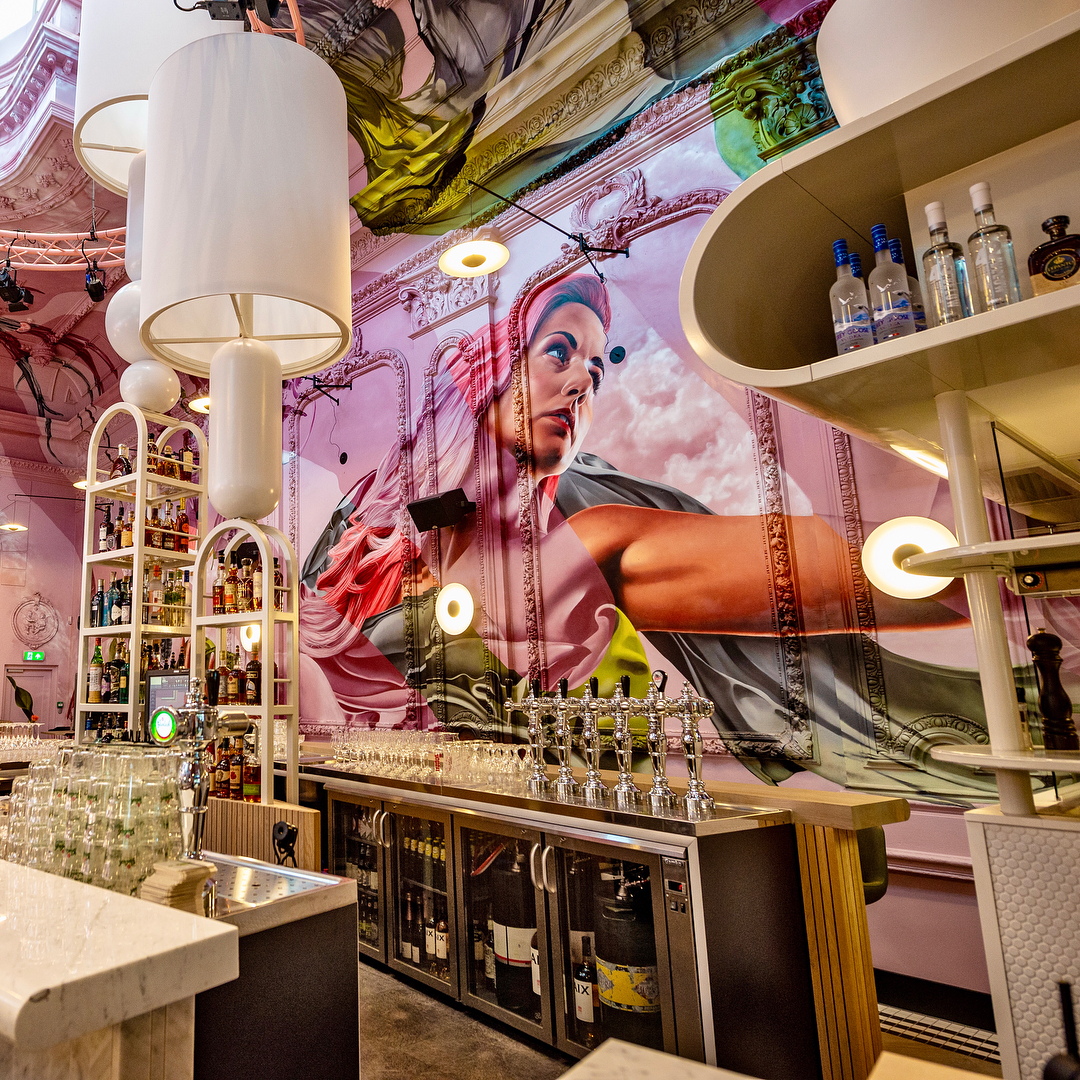 On Friday 31st August, the completely renovated building Thomas in Eindhoven was opened exuberantly, so that after two months of renovation, the general public could finally see the metamorphosis with their own eyes.

The crew behind this urban art is the amazing folks from Studio Giftig. They tireless worked at making a massive painting has been applied over the entire room with spray cans. Initially, the monuments committee had their doubts, but after a thorough look at the plans, they gave their approval, especially because the characteristic architecture of the building attracts attention again, because of this modern intervention. What a cool project to share on ABDZ, hope you dig it.

The artist duo Studio Giftig, known for their detailed realistic paintings, consisting of Niels van Swaemen (1981, Eindhoven, the Netherlands) and Kaspar van Leek (1983, Philipsburg, St. Maarten) have worked for weeks on a gigantic surrealistic scene of about 600 square meters, which covers all the walls including the ceiling. 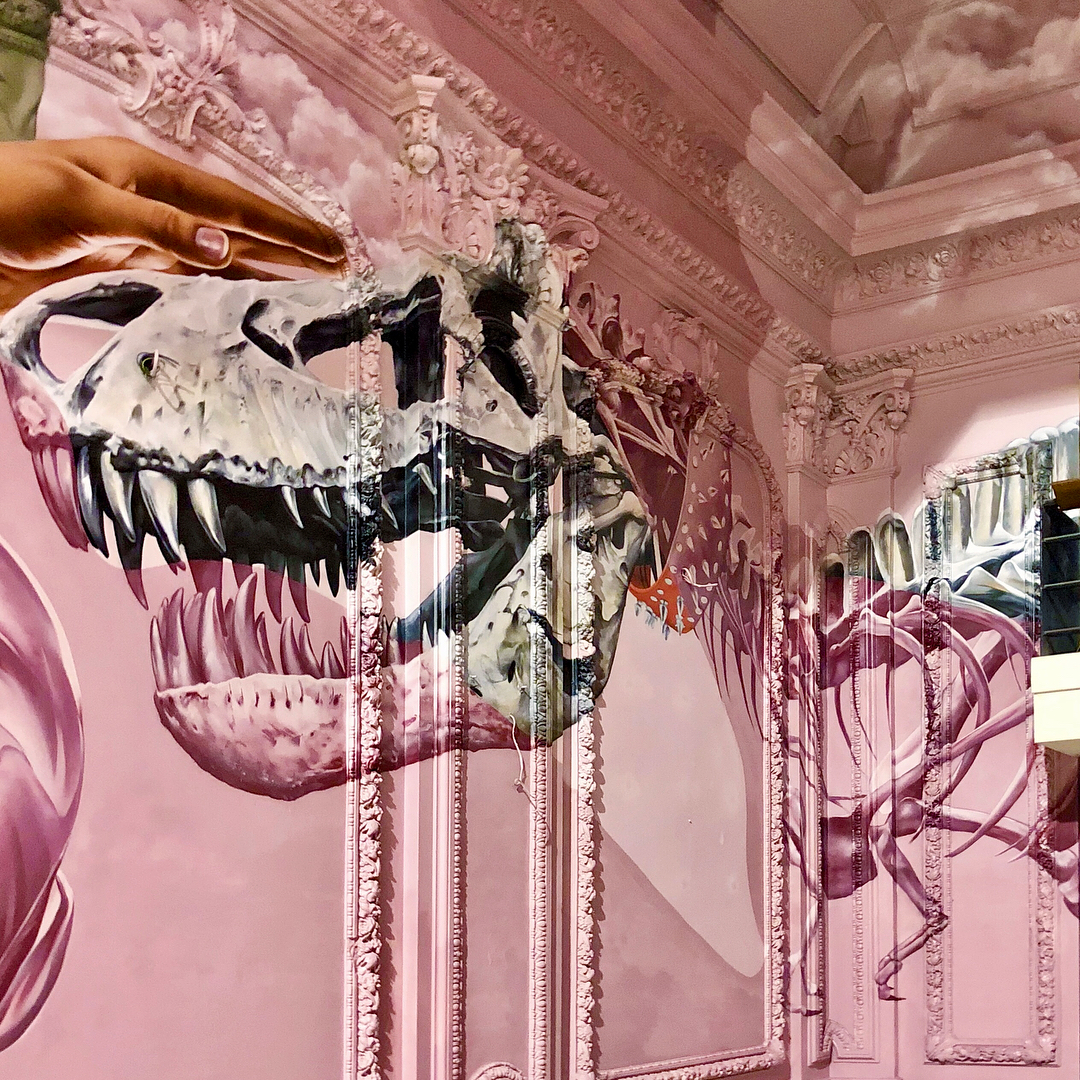 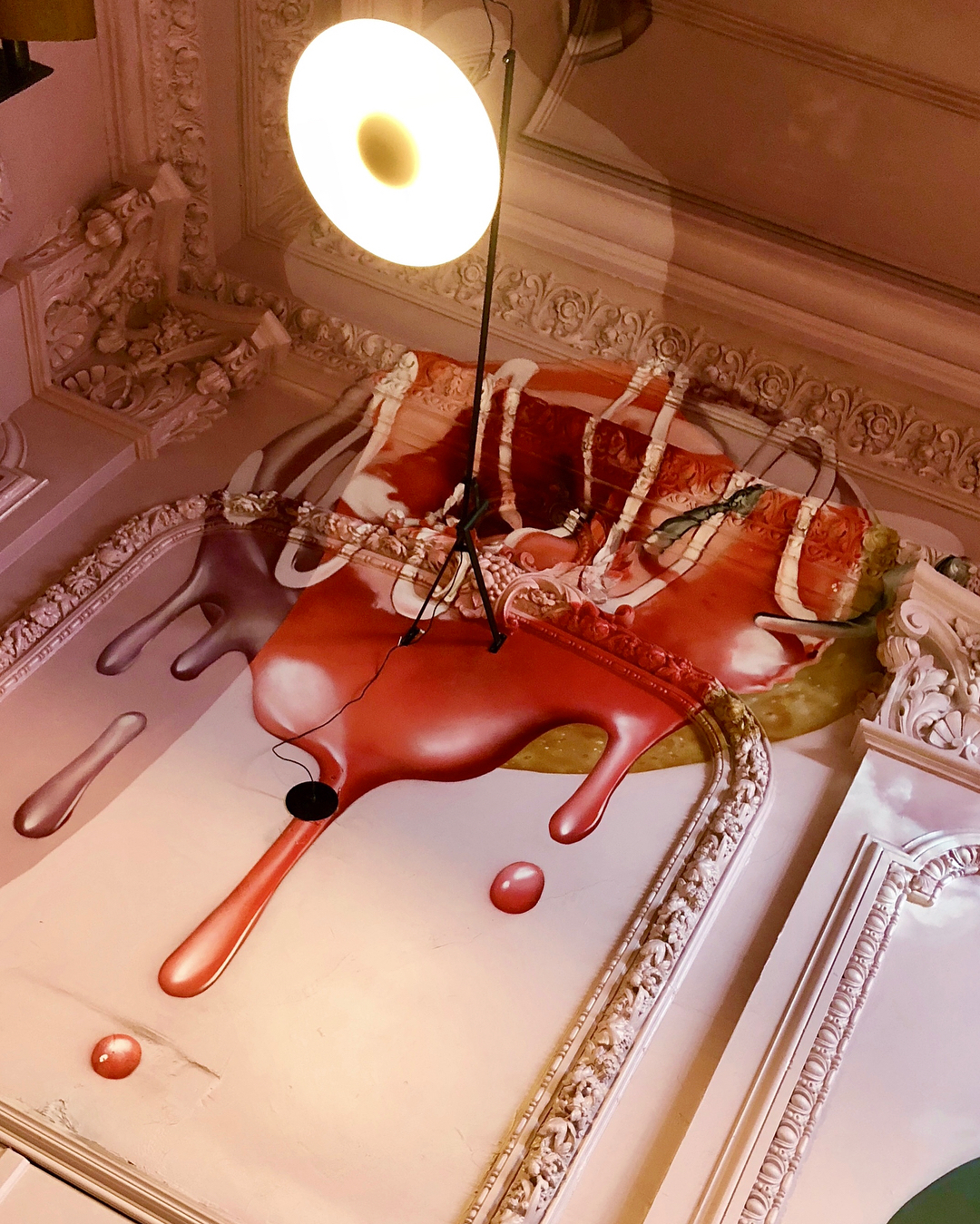 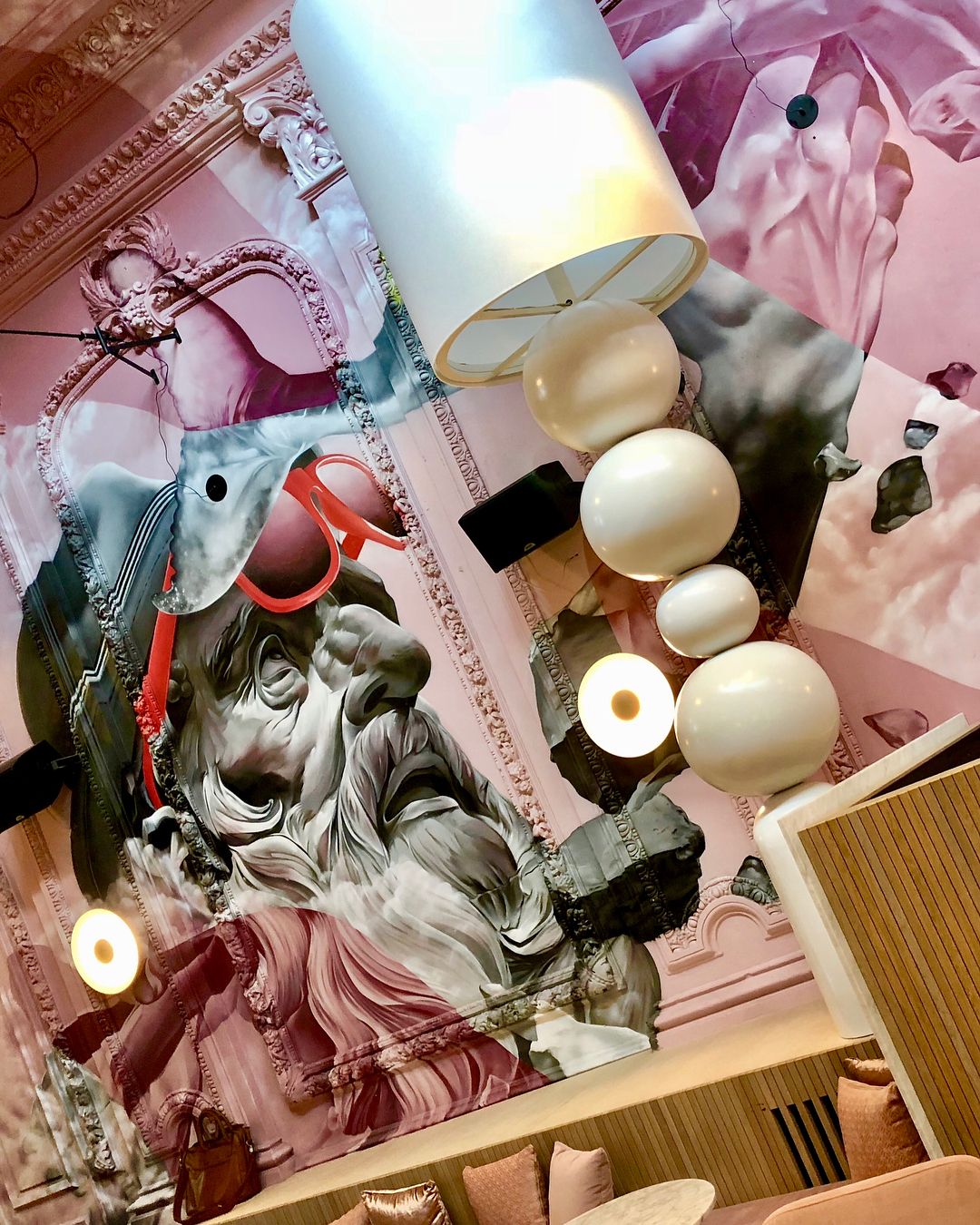 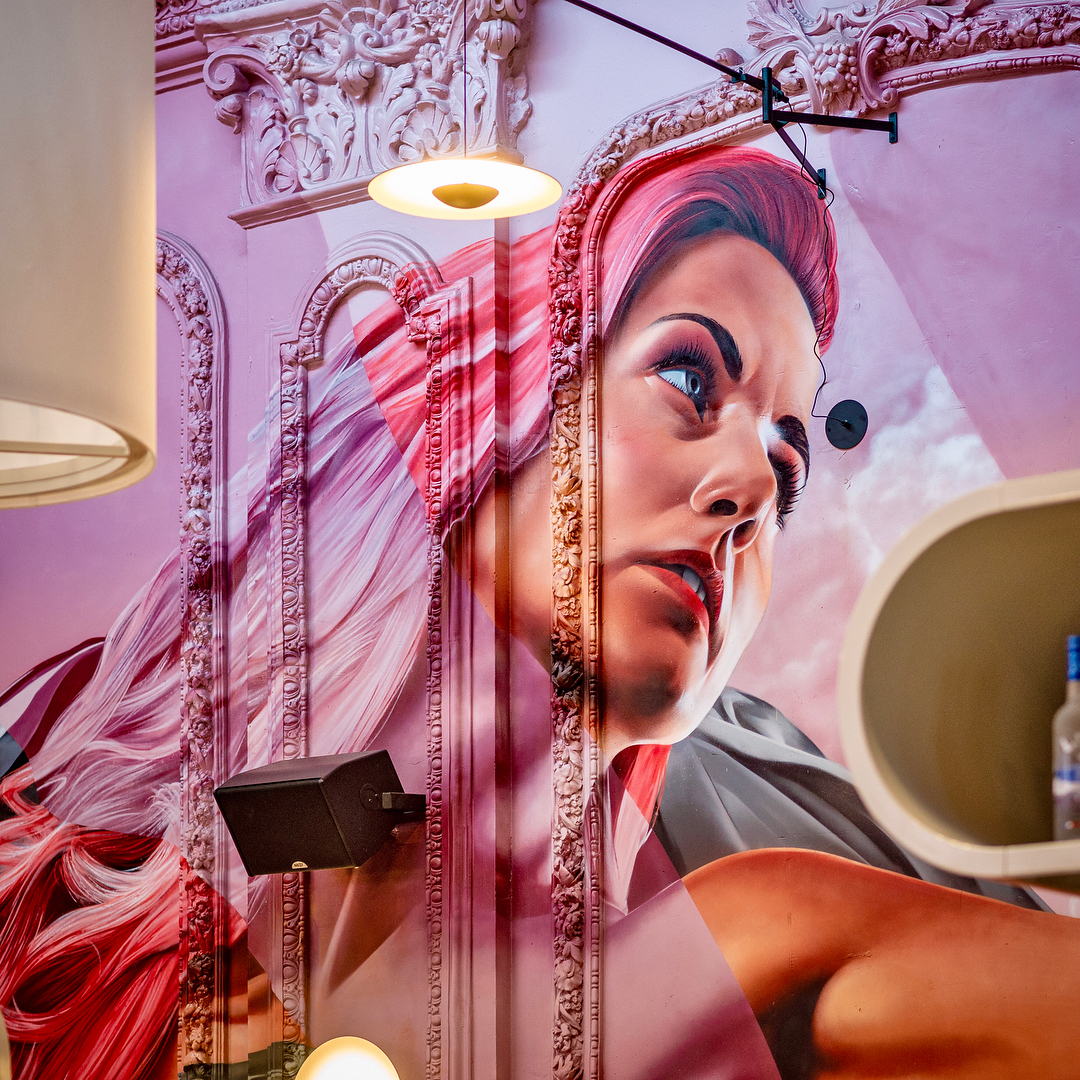 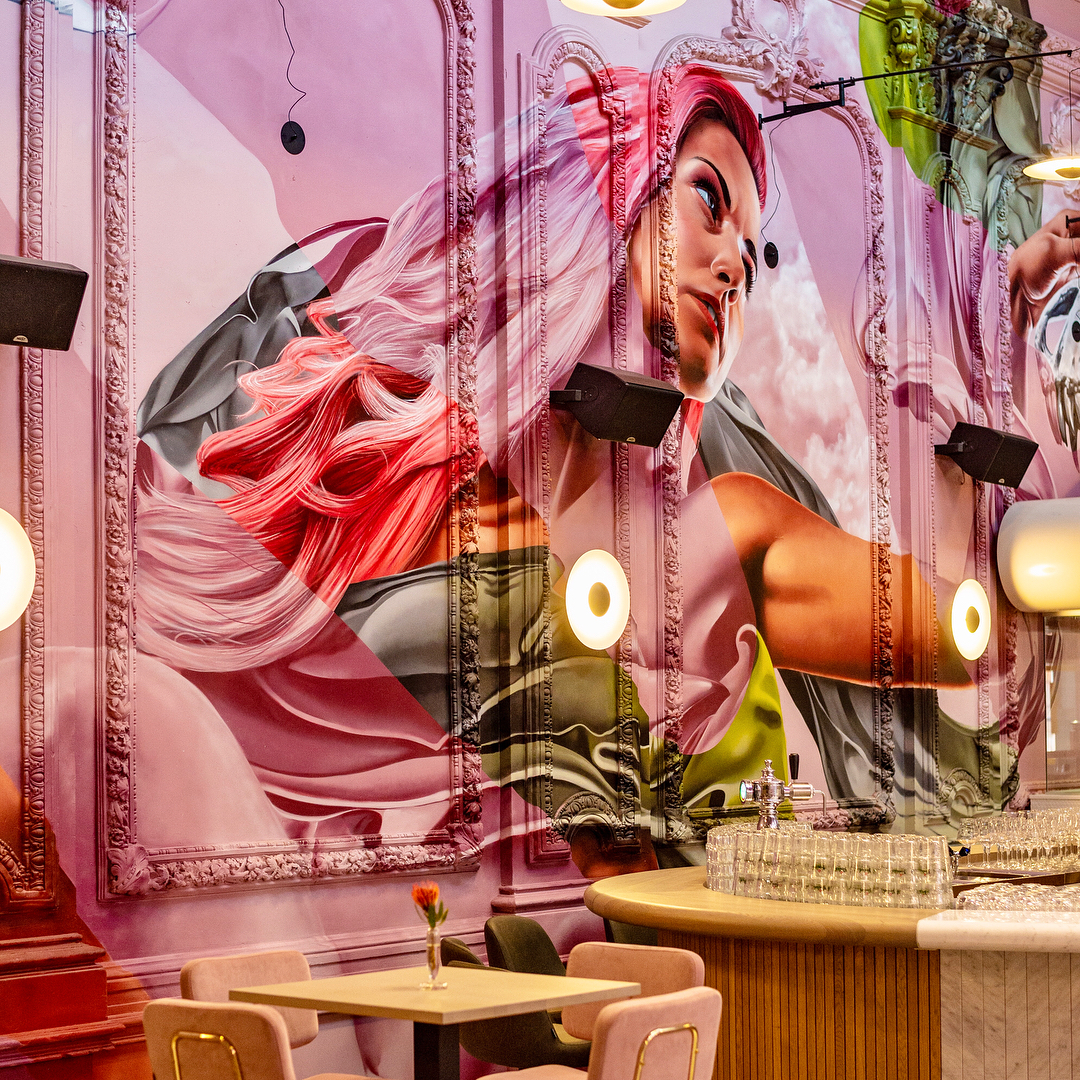 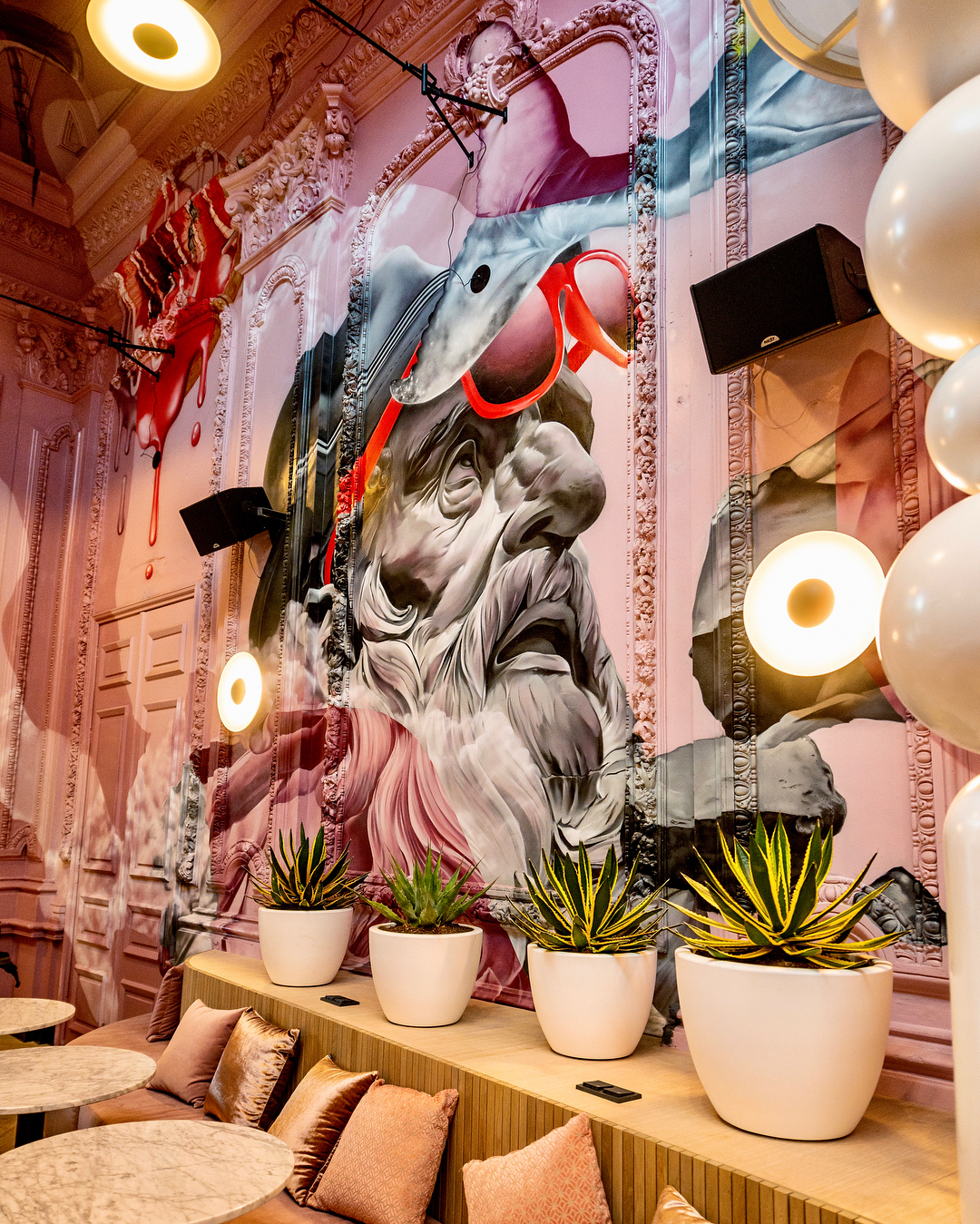 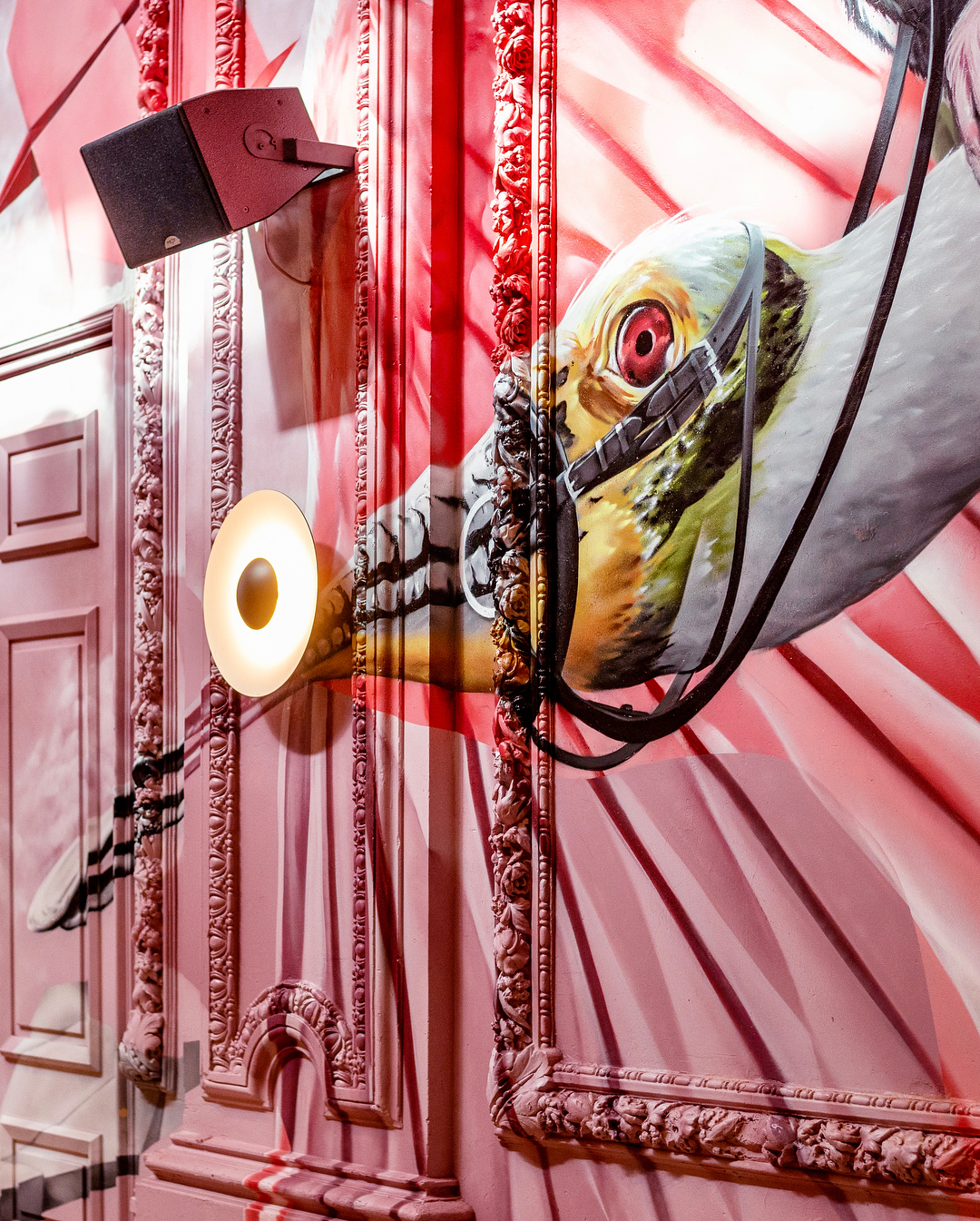 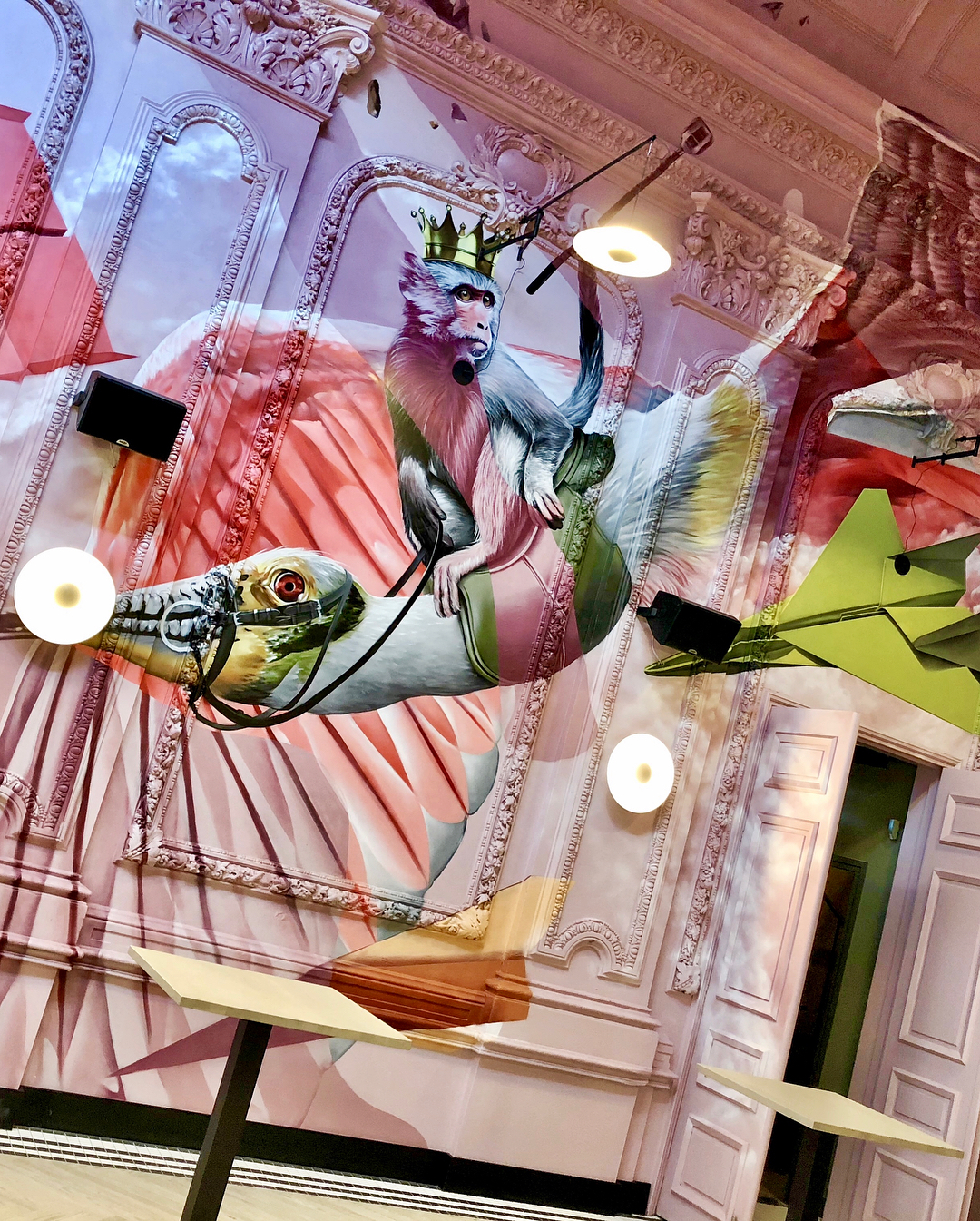 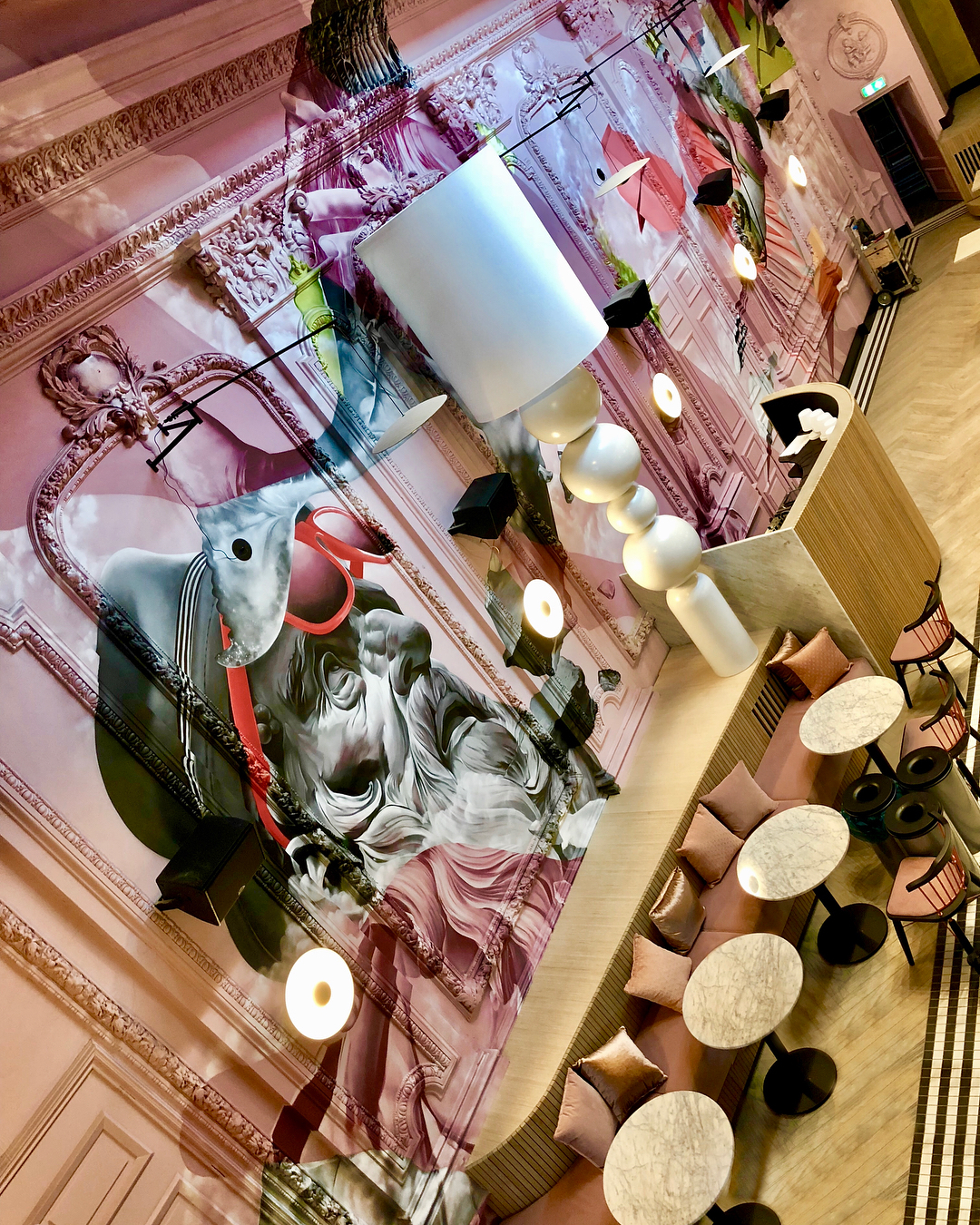 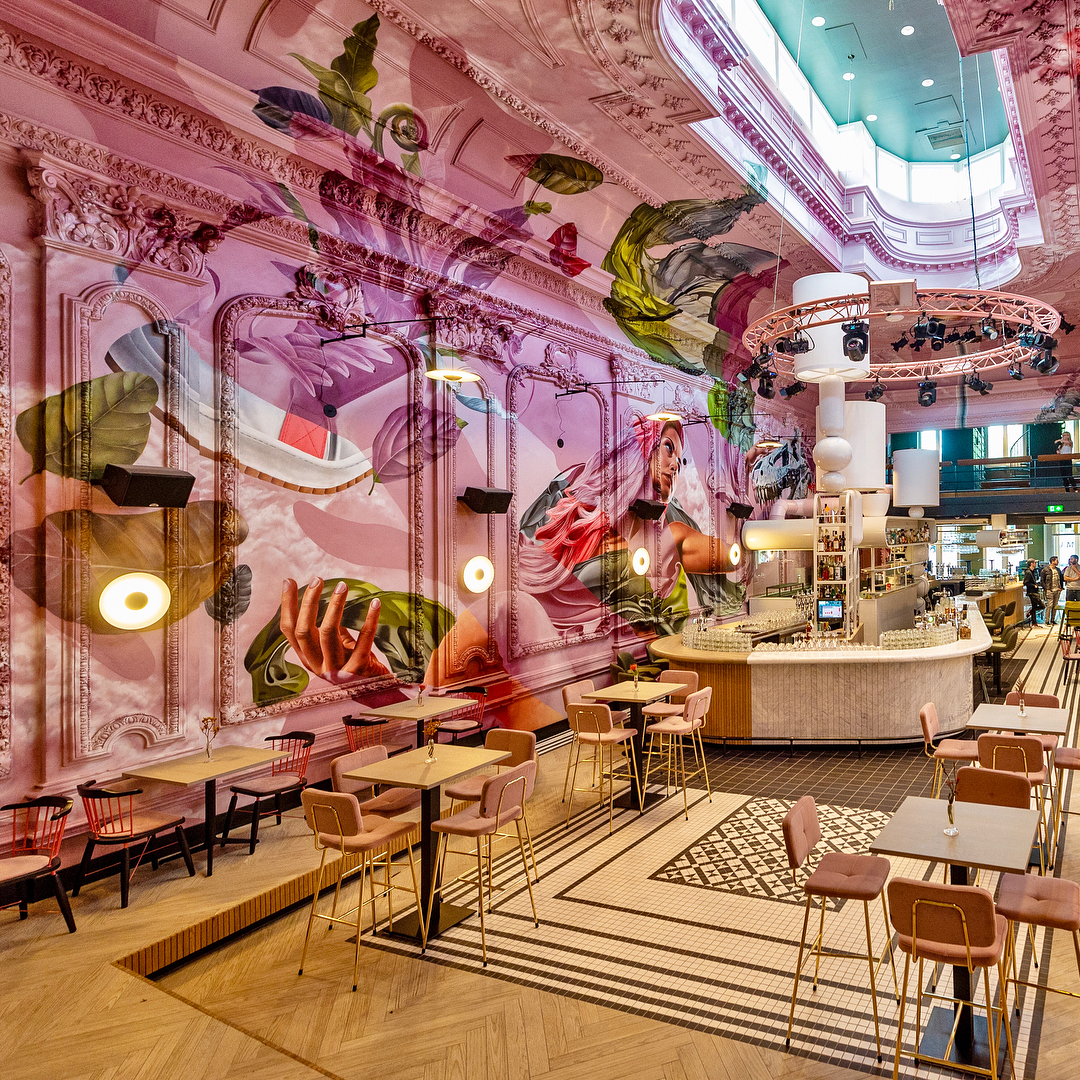 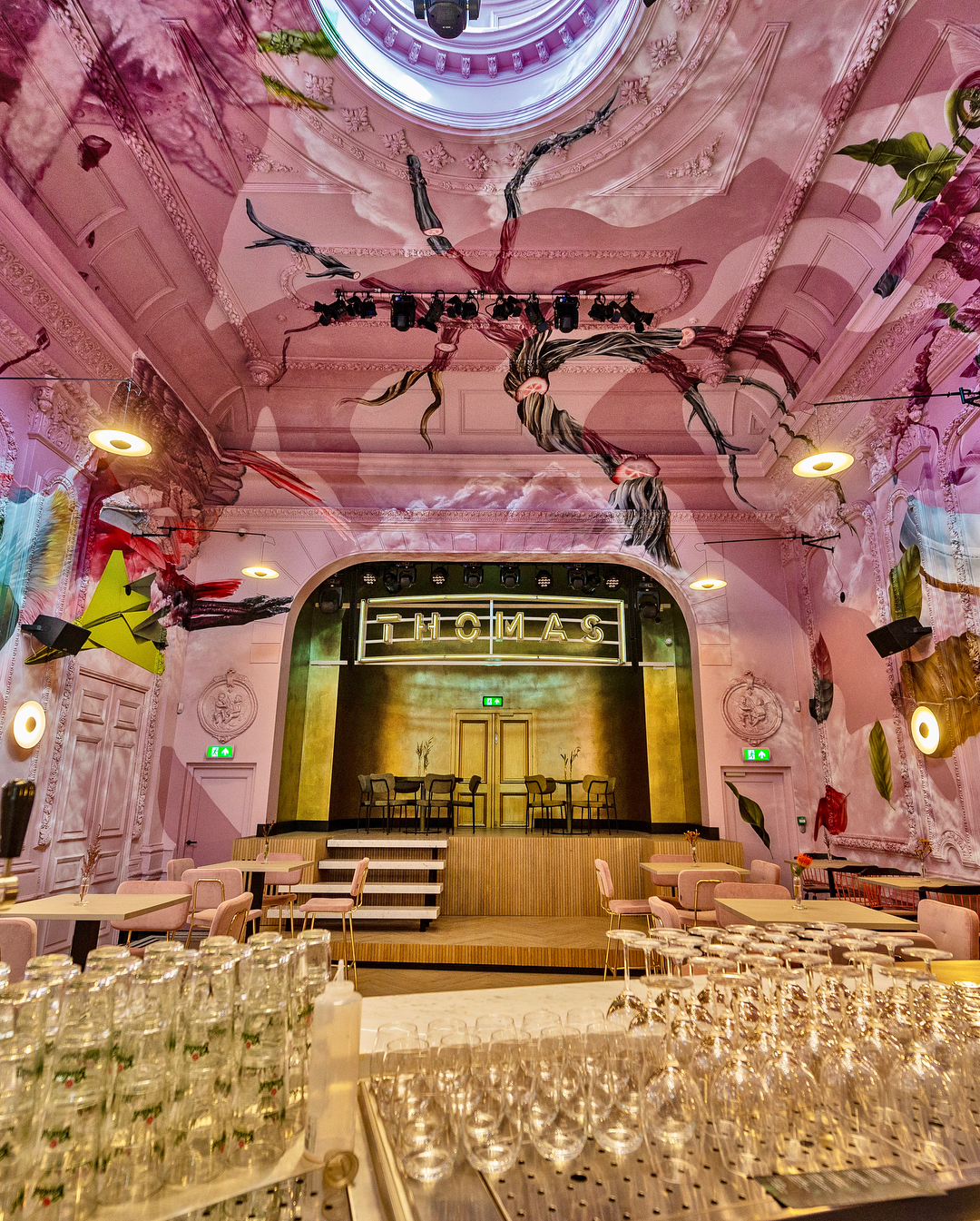 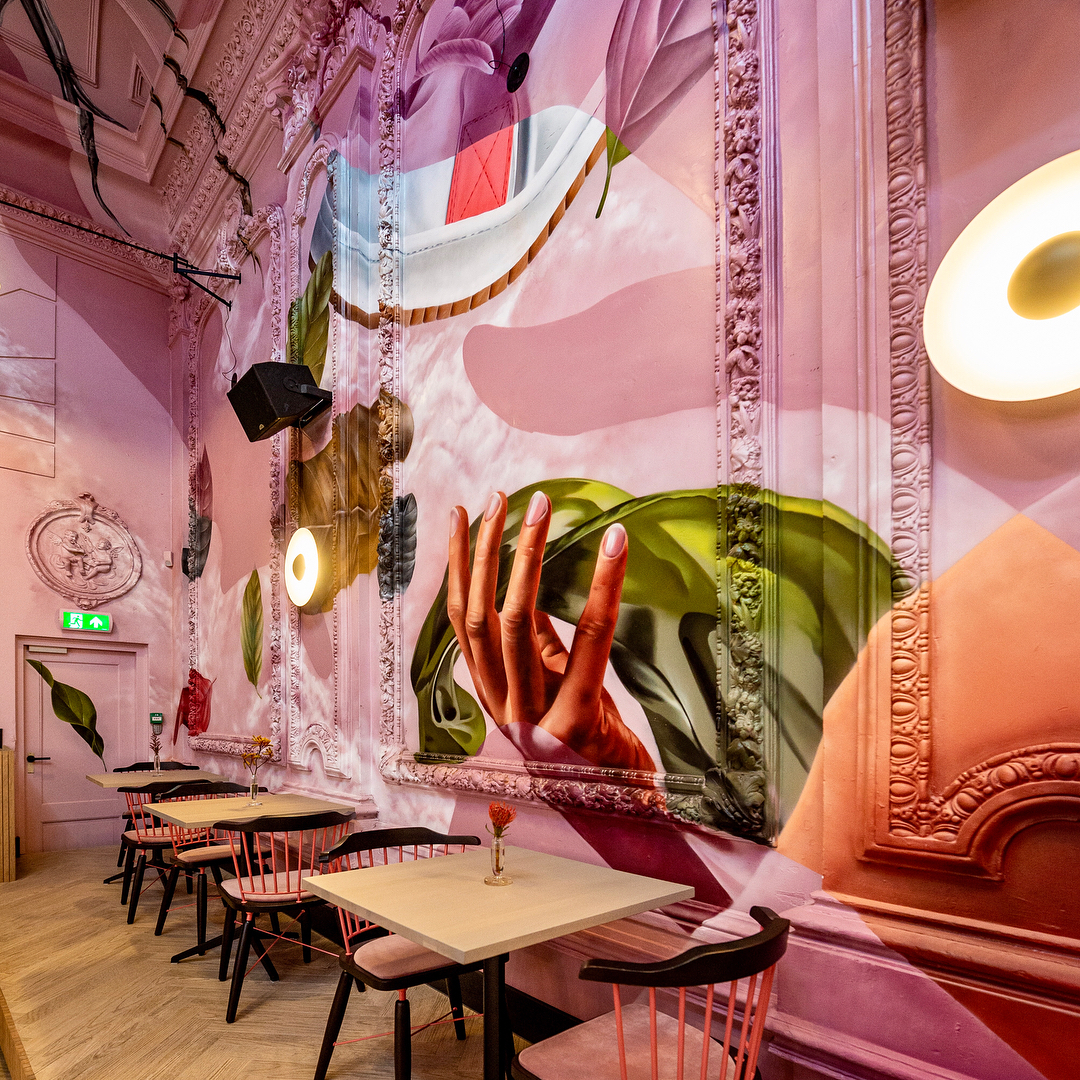 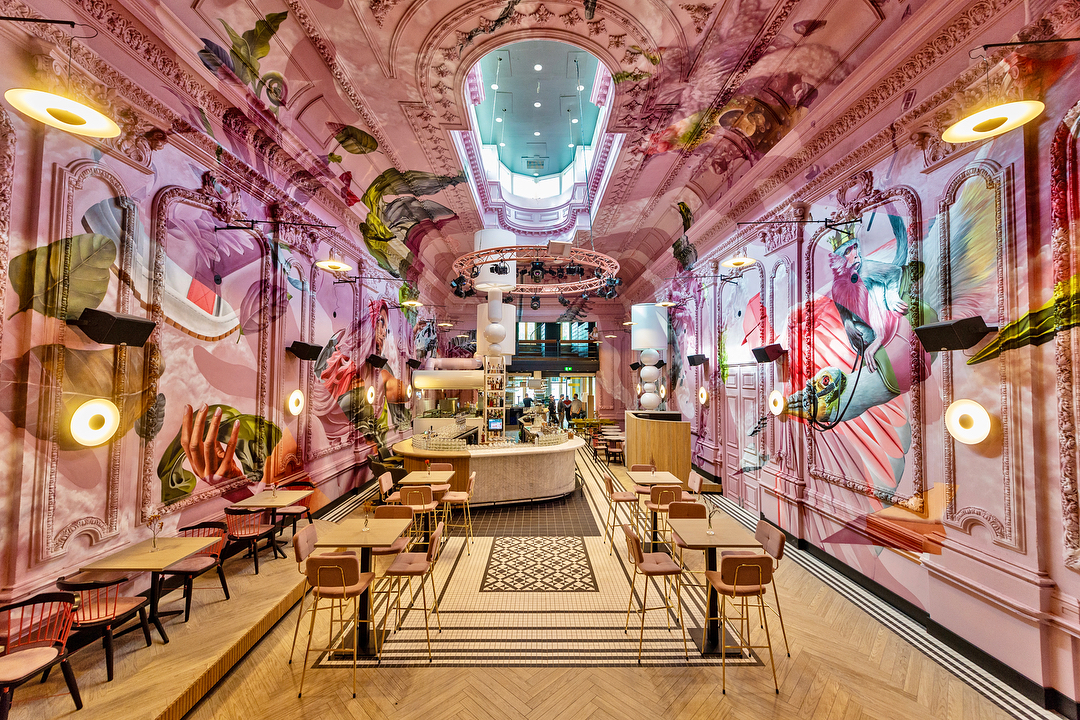 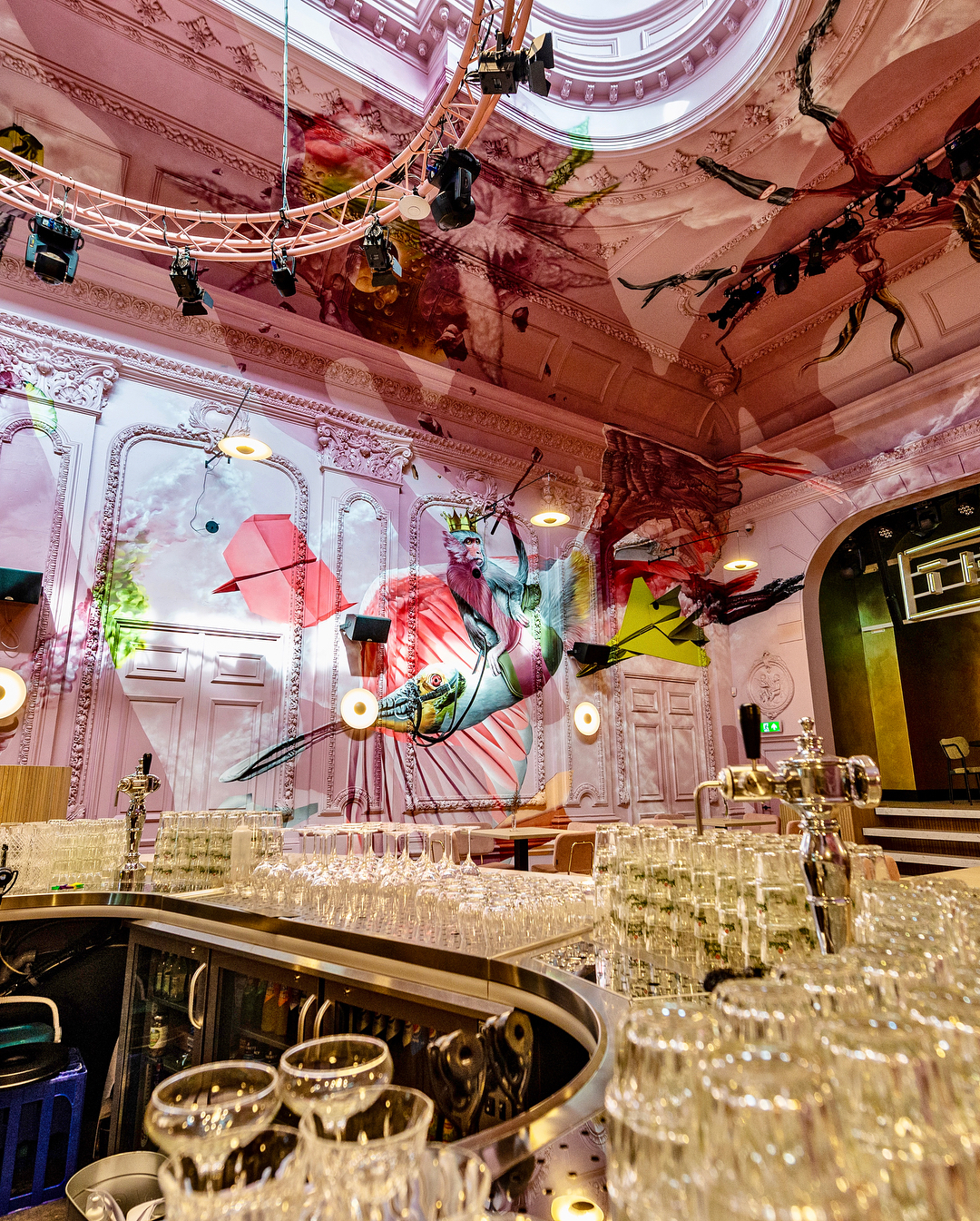 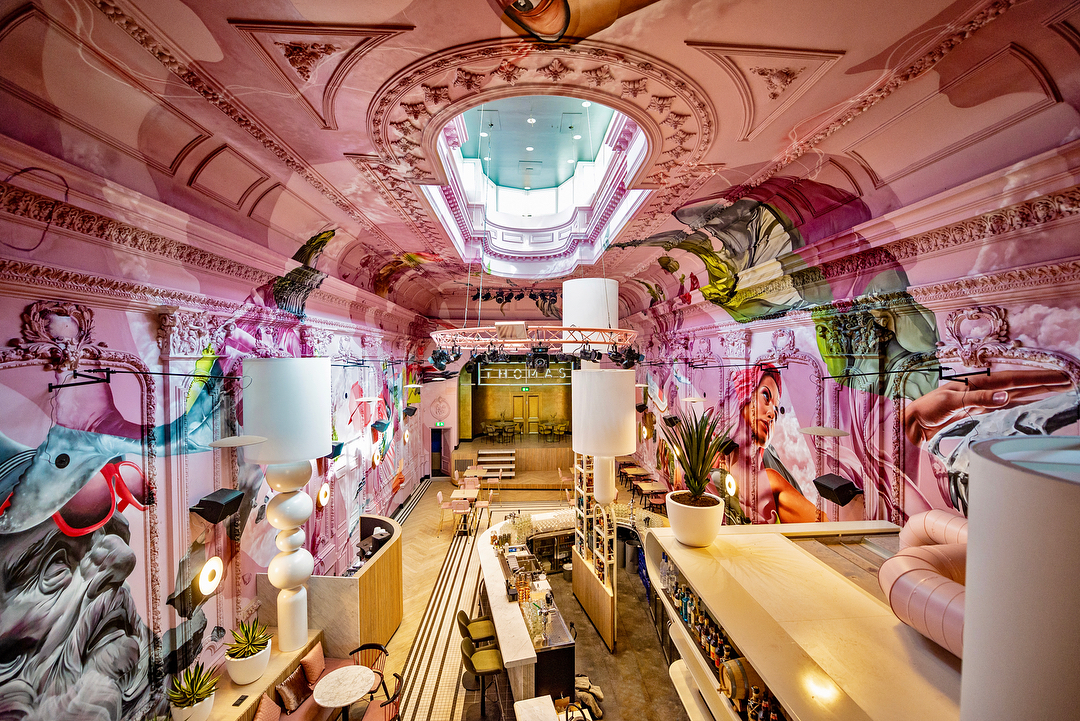