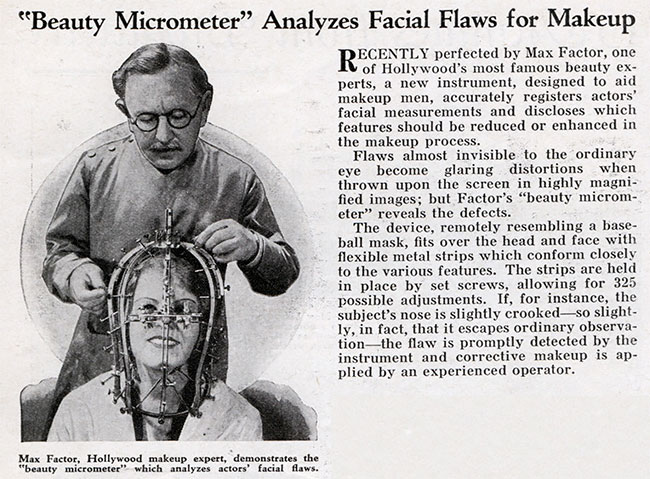 The beauty micrometer, also known as the beauty calibrator, was a device designed in the early 1930s to help in the identification of the areas of a person’s face which need to have their appearance reduced or enhanced by make-up. The inventors include famed beautician Max Factor, Sr.

Placed on and around the head and face, the beauty micrometer uses flexible metal strips which align with a person’s facial features. The screws holding the strips in place allow for 325 adjustments, enabling the operator to make fine measurements with a precision of one thousandth of an inch. The inventors stated that there are two key measurements that they looked for: the heights of the nose and forehead should be the same, and the eyes should be separated by the width of one eye. When an imperfection is identified, corrective make-up can be applied to enhance or subdue the feature. The company Max Factor claims that the device helped Max Factor, Sr. to better understand the female face.

The beauty micrometer was completed in 1932 and was primarily intended for use in the movie industry. When an actor’s face is shown in a very large scale their “flaws” are magnified and can become “glaring distortions”, according to the Modern Mechanix article.

This device was intended to remedy the perceived problem, and the inventors also envisioned it being used in beauty shops. However, it did not become popular and did not gain widespread usage. Only one beauty micrometer is believed to exist. It is featured in a display at the Hollywood Entertainment Museum and came up for auction in 2009, falling significantly short of the $10,000–$20,000 estimate. 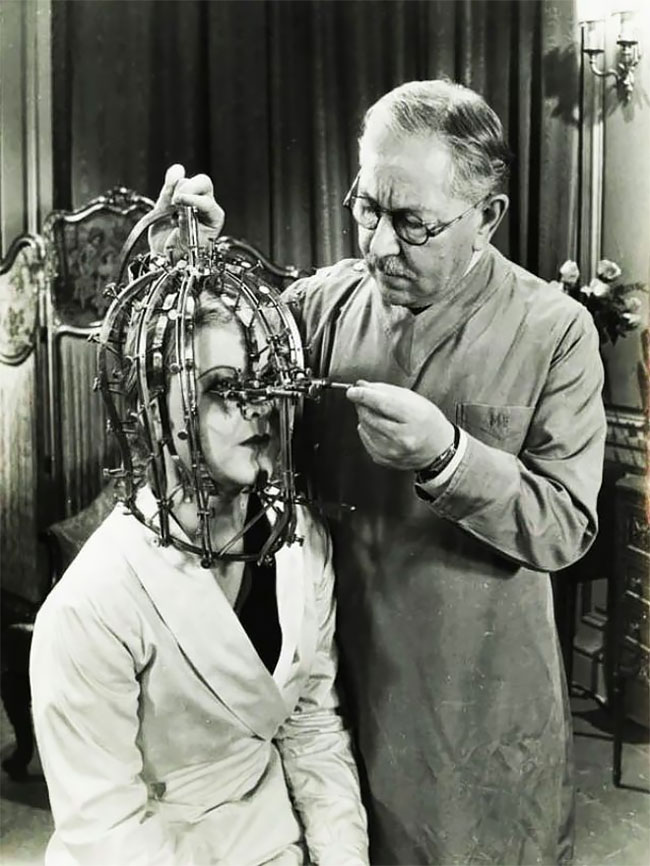 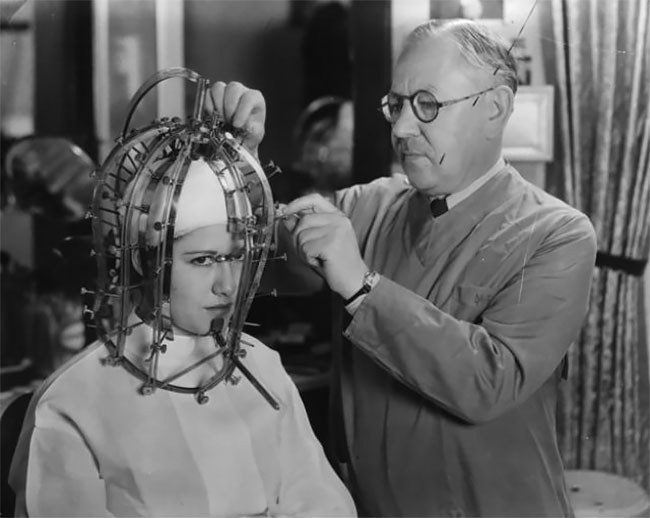 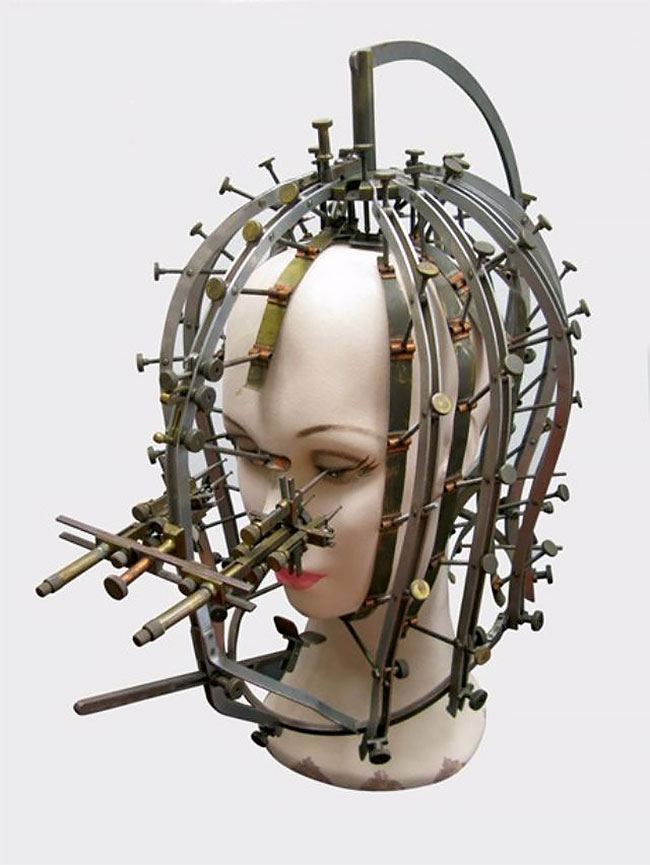 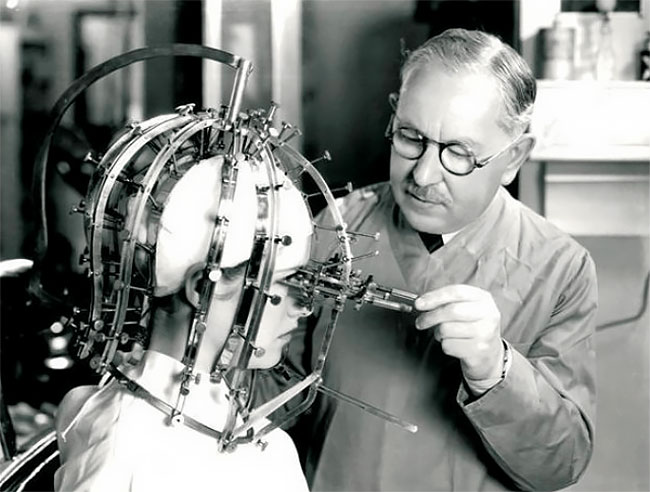 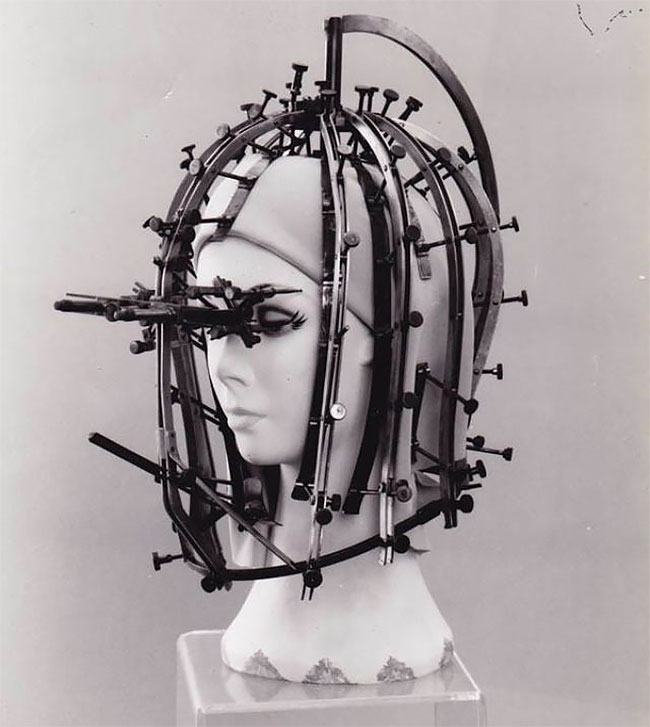 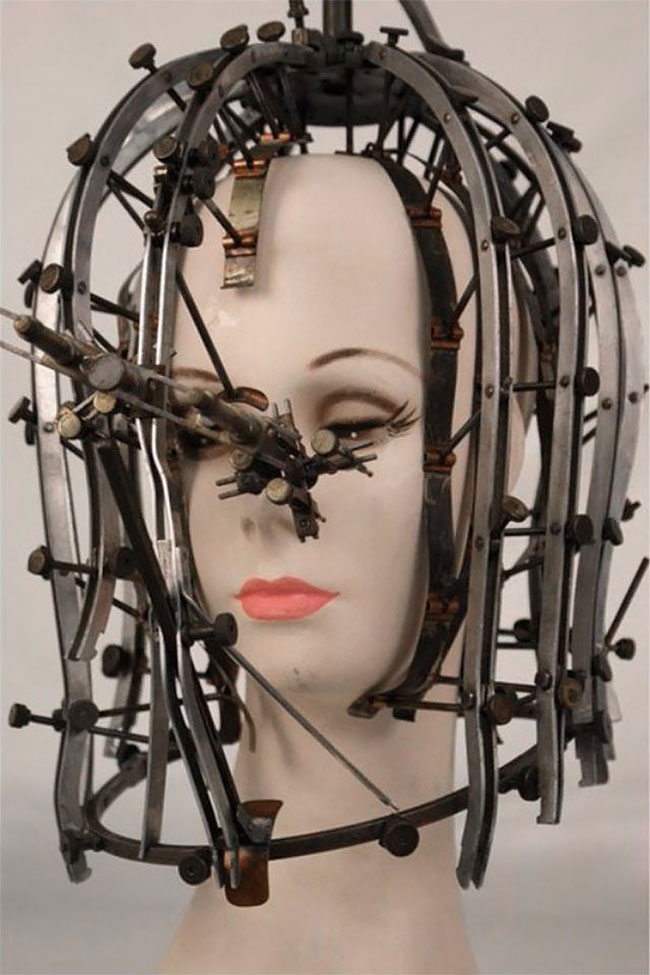 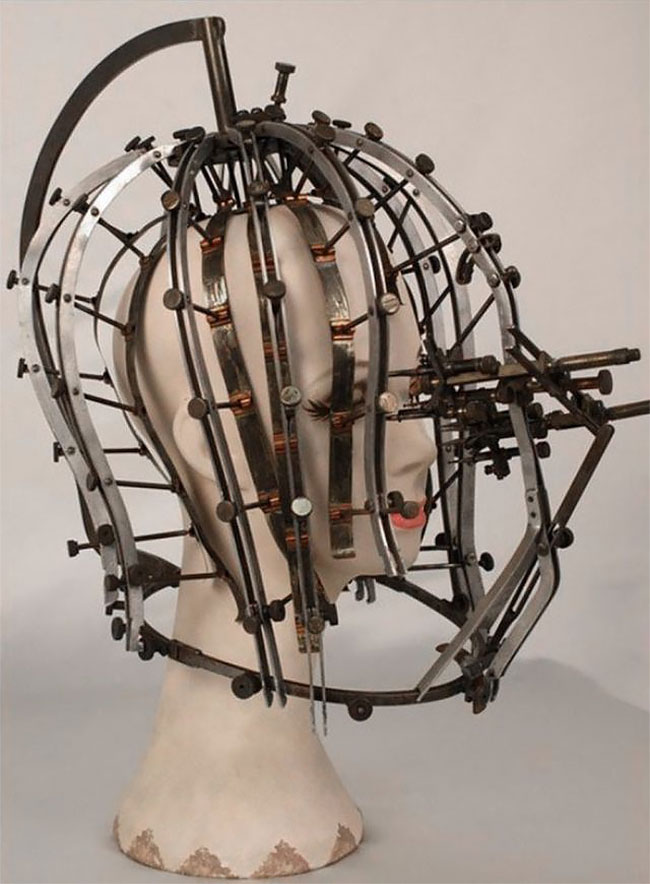 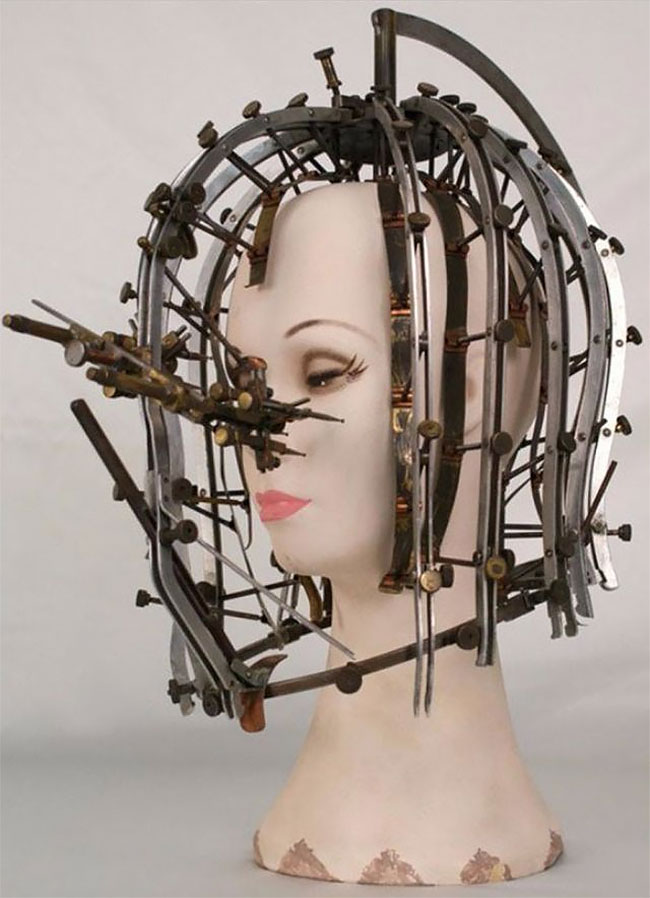 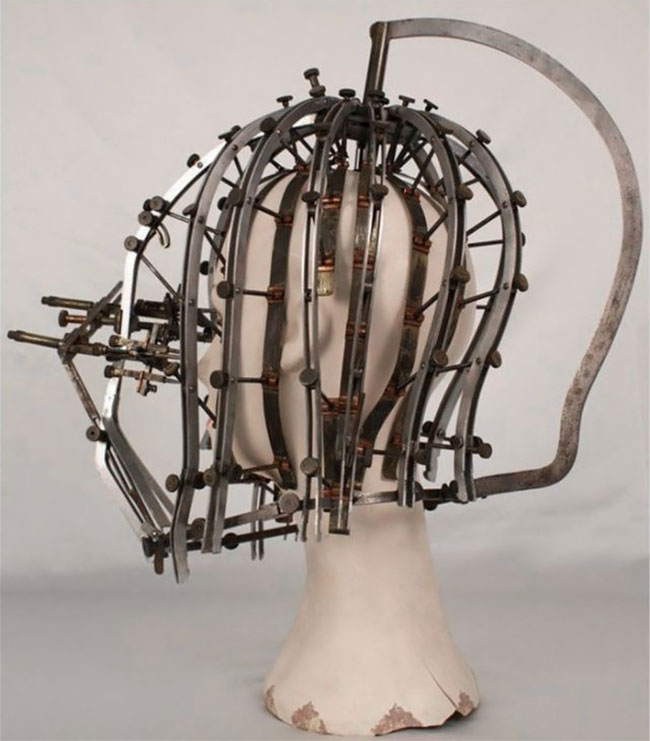 Explorer Visits Abandoned and World's Largest Ekranoplan, Here Are Some Great Pictures of The Inside and Outside
Revolve Camera Dolly
The Super Monster Wolf Is Here To Scare Animals Away From Farmers' Crops
Photographer Benedict Redgrove Given Unprecedented Access To NASA Technology
Wolseley-Vickers “Wheel-Cum-Track” Car, 1926
Everyday Things That Look Totally Different Under A Microscope
Origami Cave Puts a Stylish Spin on Emergency Shelter
This Instagram Account Reveals Scenes From Famous Movies With And Without Special Effects
25 Cool Pics Of The 1959 Cadillac DeVille Series
Finder: Locate the Stuff where You Left
Rarest And Oldest Porsche: Yours For About $20 Million
Rusty 1961 Mercedes-Benz 300SL Roadster Barn Find Sells For Staggering $800,000
Amazing Photographs of Sir Malcolm Campbell With His Stunning Blue Bird Cars in the 1920s and 1930s
The Virgin Galactic Crash Site
Green 3D Printer Prints Living Designs From Organic “Ink”
Amazing Photos of the 1961 Ford Gyron
sQuba - Underwater Concept Car
Disused Jets in U.S. Air Force 'Graveyard' given New Lease of Life by World's Best Graffiti Artists
Made in China: Chinese Inventions, Part 2
Chevrolet Speedometer Design: Design Evolution from 1941 to 2011
Meet METHOD-1: The Korean Manned Robot That Is Straight Out Of Avatar
Watch Parts Motorcycles
$4 600 000 For Your Very Own Floating Island
A Car For The Jet Age: Cool Pics Of The 1956 Oldsmobile Golden Rocket
Google Art Project Launched at the Israel Museum in Jerusalem
Arists Create A Home-Grown Biodegradable Mask From Bacteria
APWorks Introduces Light Rider, The World’s First 3D-Printed Motorcycle
Monster Crane Collapses at National Cathedral
Virtual Reality Device Allows Users to Wander the Forest through the Eyes of an Animal
Don't Wait to See How The Earth Gets Old With Greenpeace Russia's EarthApp
beauty, invention, mask, Max Factor, micrometer