NASA Turns to Exploring Our Planet With a New 3D Map 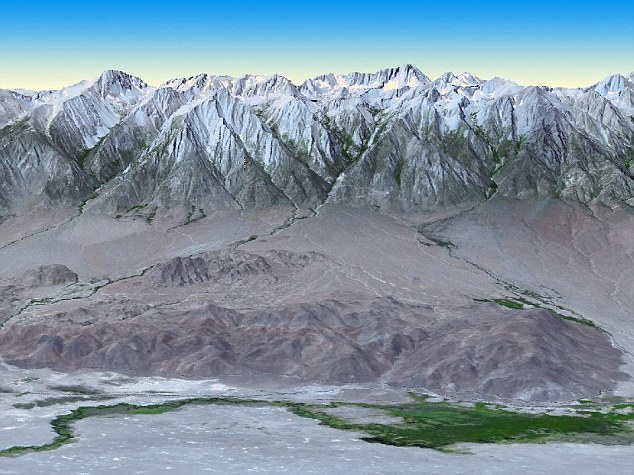 Mount Whitney, California; The 3D map is produced from images taken by the ASTER camera aboard Nasa’s Terra spacecraft. The 3D effect is created by taking ‘stereo pairs’ of two slightly offset images. 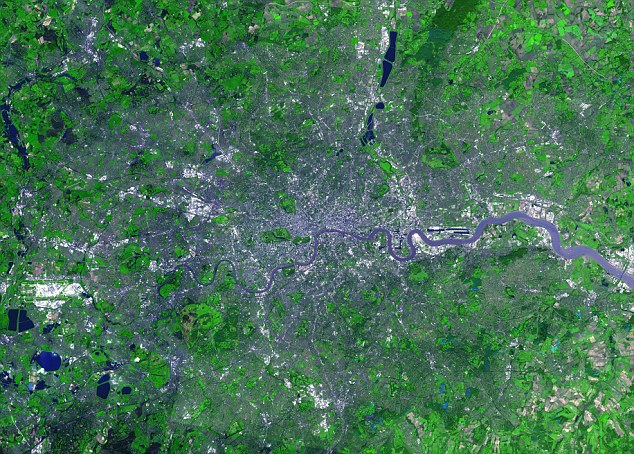 London viewed via the Aster scanner on board Terra. The images are a mixture of elevation data, visible and infrared light. 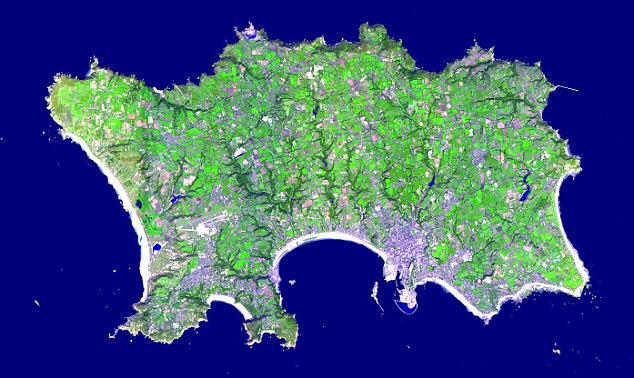 Jersey in 3D: 260,000 new scans have been added to Terra’s world map to create the most detailed digital topographic map of the world to date. 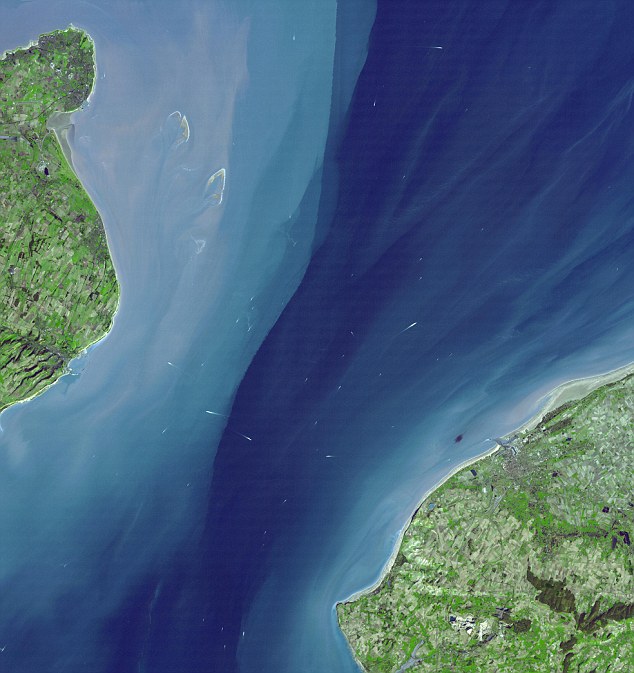 The English Channel – as seen from space. The new upgraded scans from Nasa’s Aster scanner offer a more realistic view of water, as well as improved data. 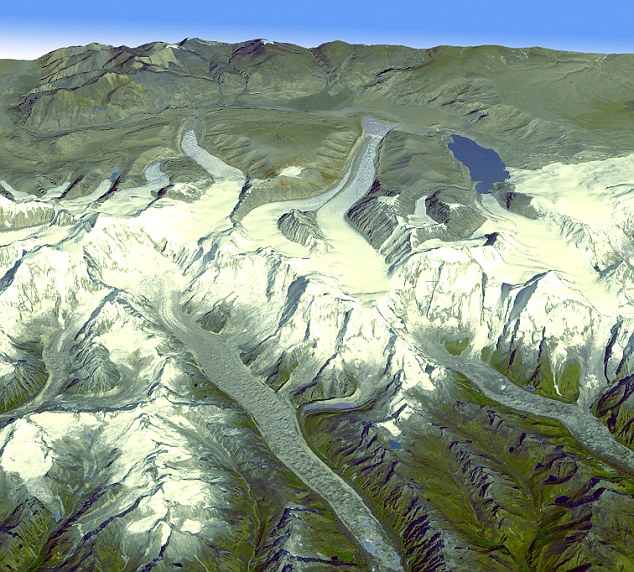 Top of the world: Nasa’s Aster captured these stunning images of the Himalayas in Bhutan. Each image is a high-resolution photograph ‘draped over’ an elevation scan. 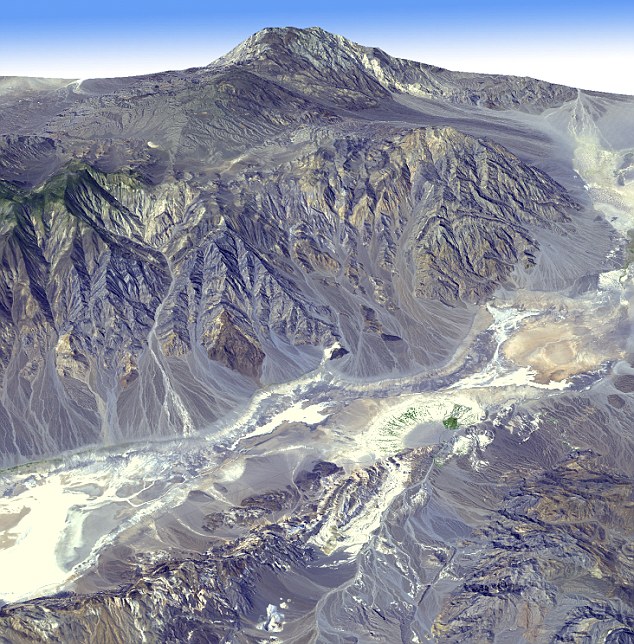 Death from above: The 3D map captures an astonishing view of Death Valley in California. 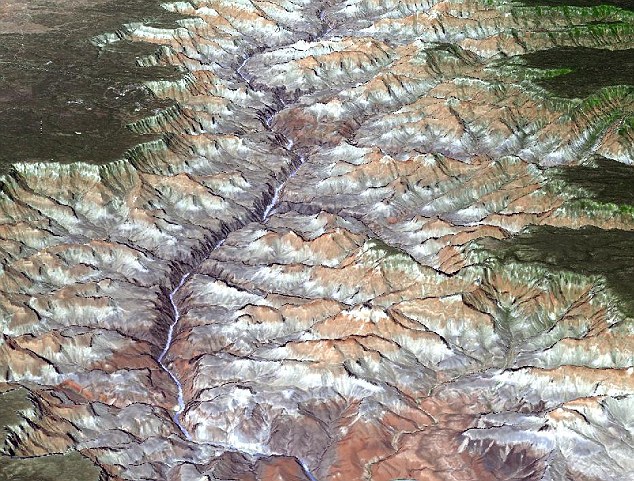 America’s Grand Canyon appears in 3D in this image taken by the Aster camera aboard Terra. 99 per cent of Earth’s surface is now mapped. 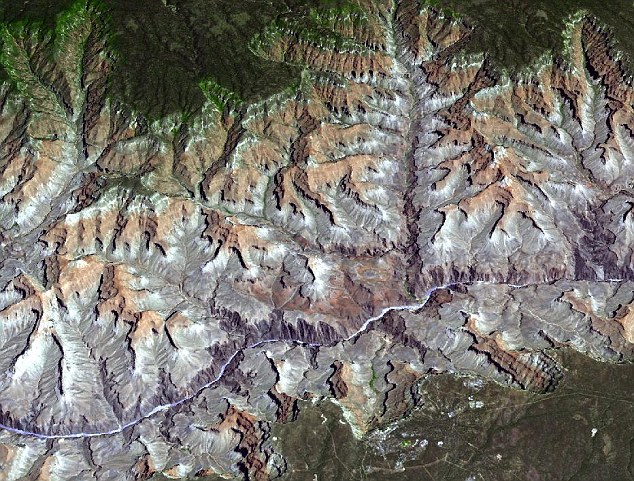 The Grand Canyon photographed from above by Terra – it’s the most detailed topographic image of the world, and now covers 99 per cent of Earth’s land mass.

Chevrolet Speedometer Design: Design Evolution from 1941 to 2011
3D: Printing the Future Exhibition
Russian Craftsmen Built This Steampunk Trike Inspired By “Joseph Stalin” Locomotive
Everyday Things That Look Totally Different Under A Microscope
The Real Star Wars Weapon!
Streamliners: Locomotives And Bullet Trains In The Age Of Speed And Style
Once Upon A Canvas: Exploring Fairy Tale Masterpieces By Ivan Bilibin
Rotary Dial In Today's World: Artist Imagines What If The Rotary Dial Existed To This Day?
This Guy Came Up With A Plan To Turn Any Backyard Into A Beach
Exploring the Deep Sea
2007 ‒ 2023 by Design You Trust. Proudly hosted by WebHostingBuzz.
Privacy Policy · Terms of Service · Content Removal Policy ❤️ 🇺🇦