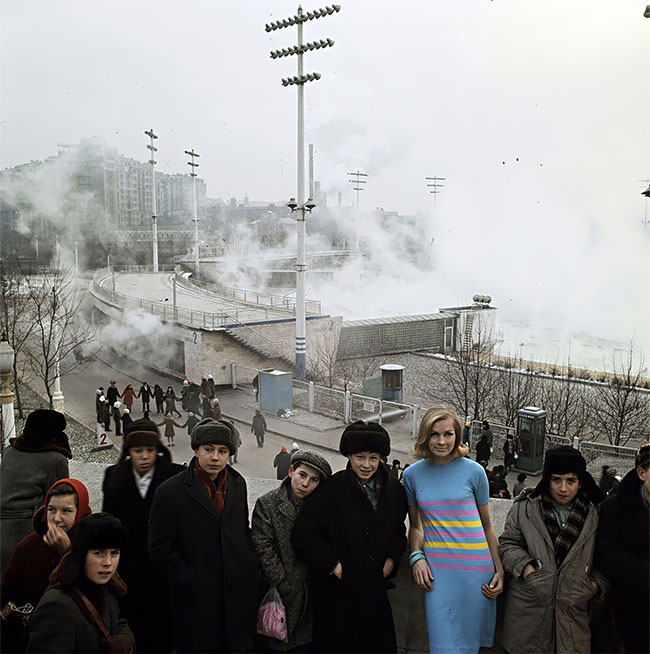 Paul Huf (1924-2002) was an iconic Dutch photographer. He started his career in 1946 at the “Comedia theater company”. In the Fifties, he became famous thanks to his portraits of Queen Juliana of The Netherlands and Prince Bernhard. He also shot advertisings and fashion photos particulary with the model Ann Pickford. These photos are particulary elegant and graceful.

In the sixties, he captured the Swinging London and shot iconic fashion photoshoots. He worked mostly for the Dutch fashion magazines Avenue and Margriet. His photos were creative, innovative, amusing, lively and joyful. The models’s poses were very different from the Fifties (more natural, more in movement, interactions between models.)

In 1965, he was the first photographer to be given permission to take fashion photographs in the Kremlin, in the Soviet Union, together with models Sonja Bakker and Femke van de Bosch. 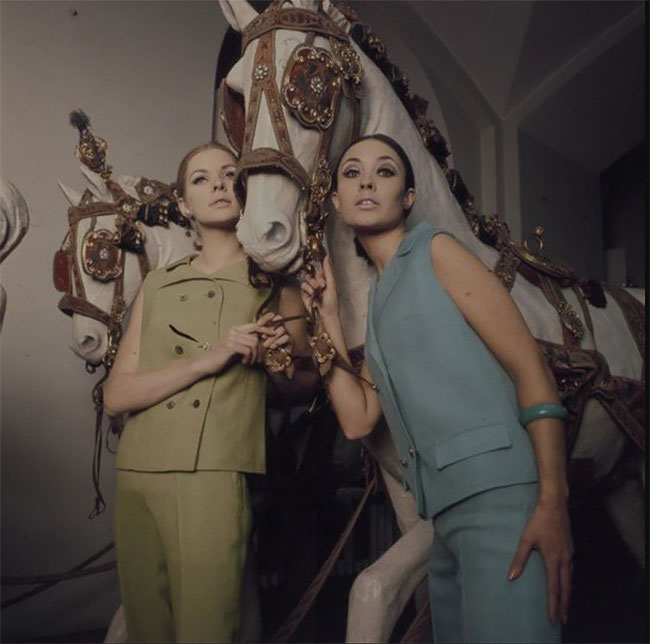 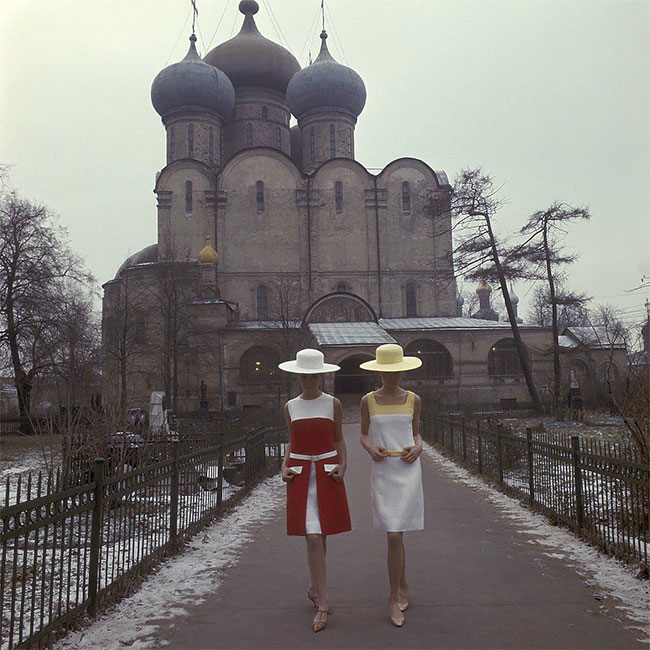 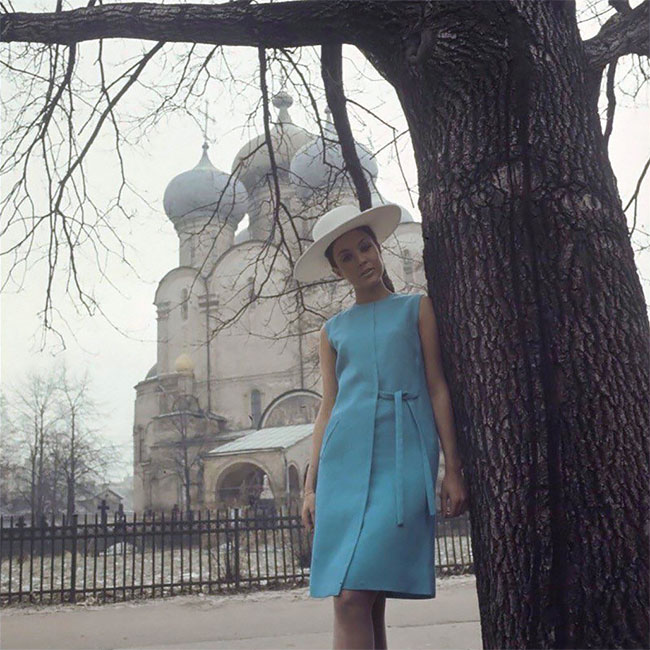 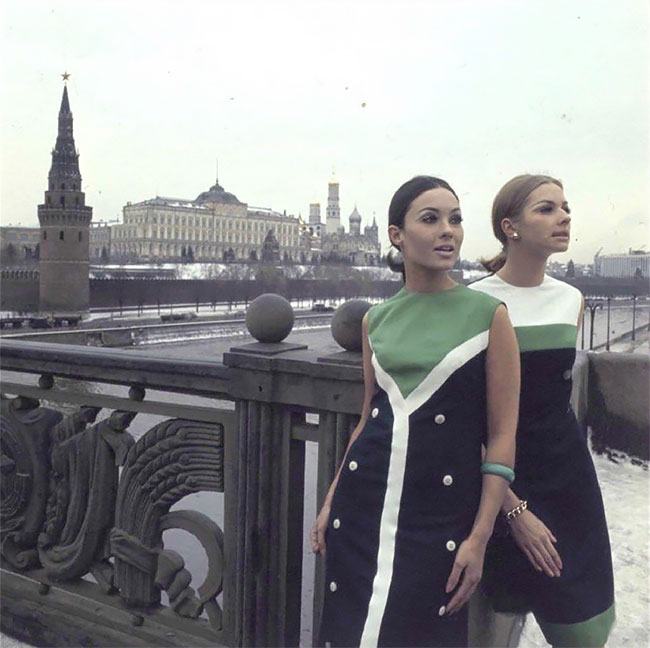 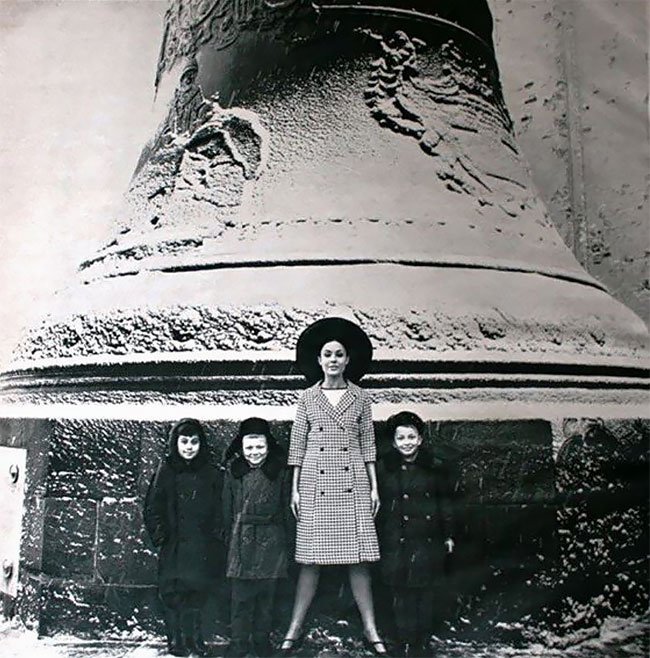 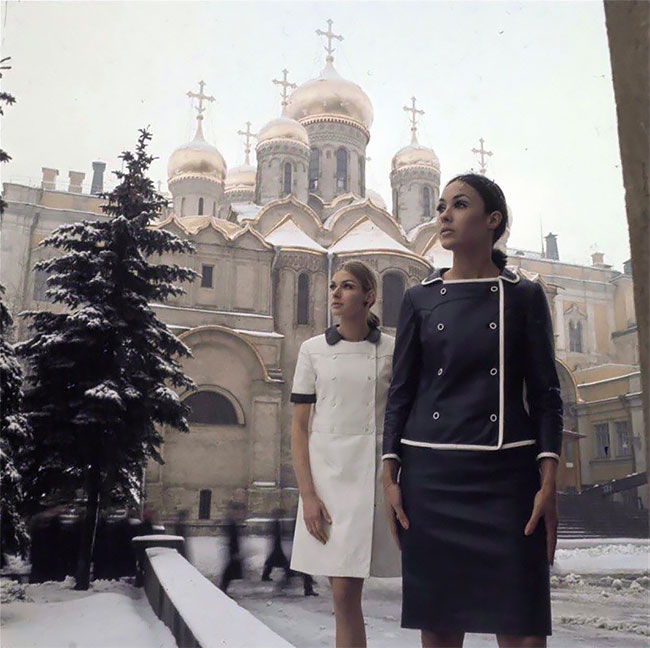 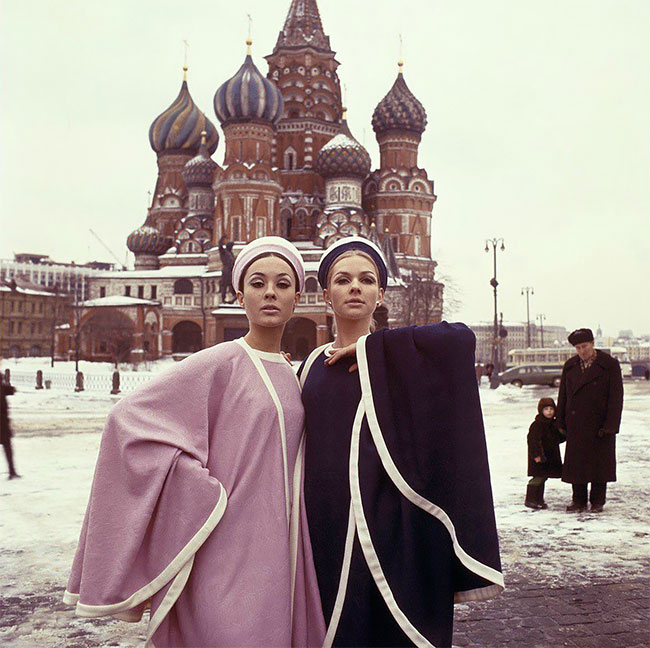 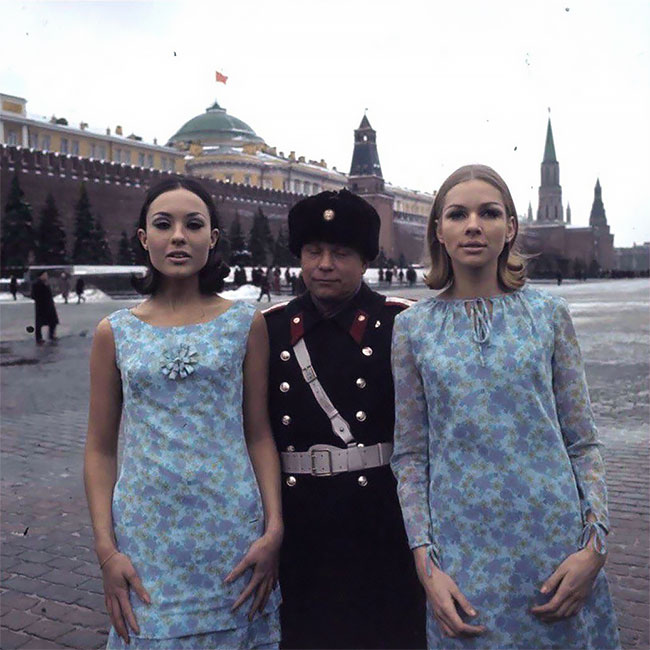 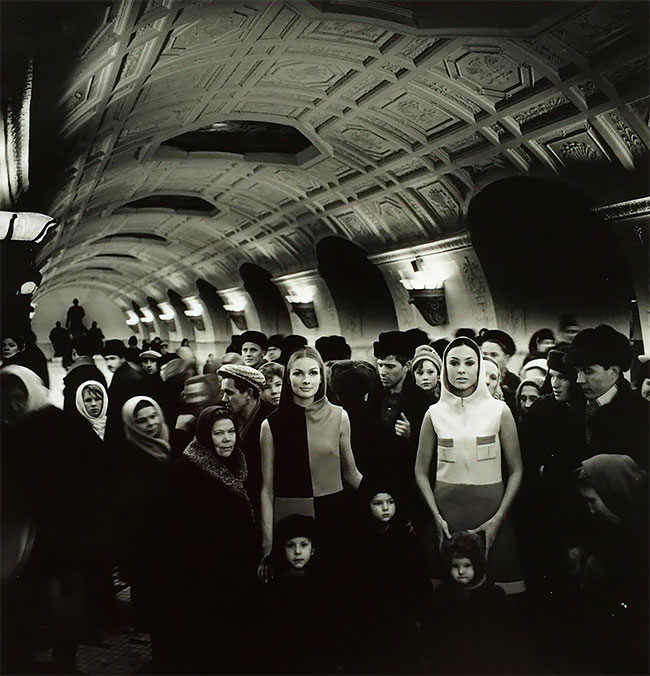 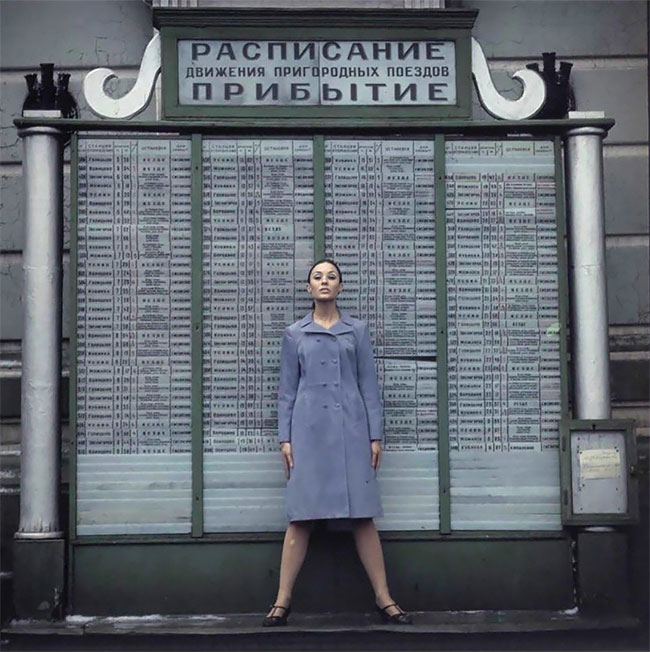 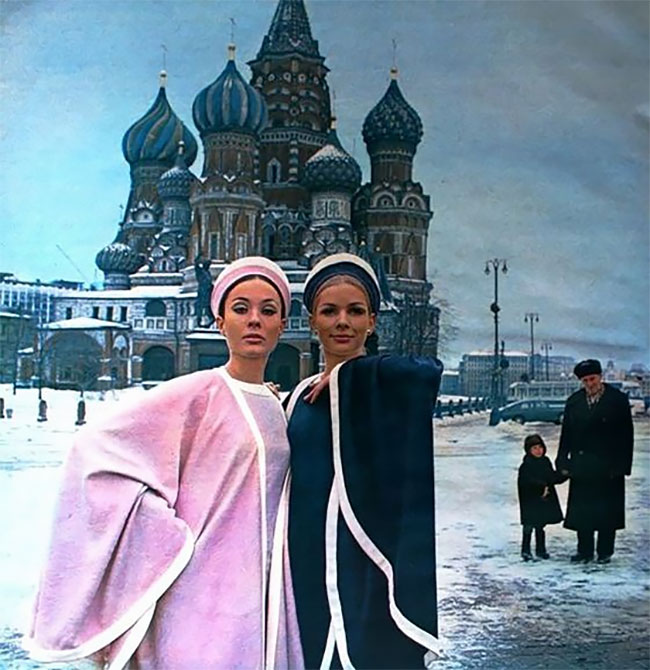 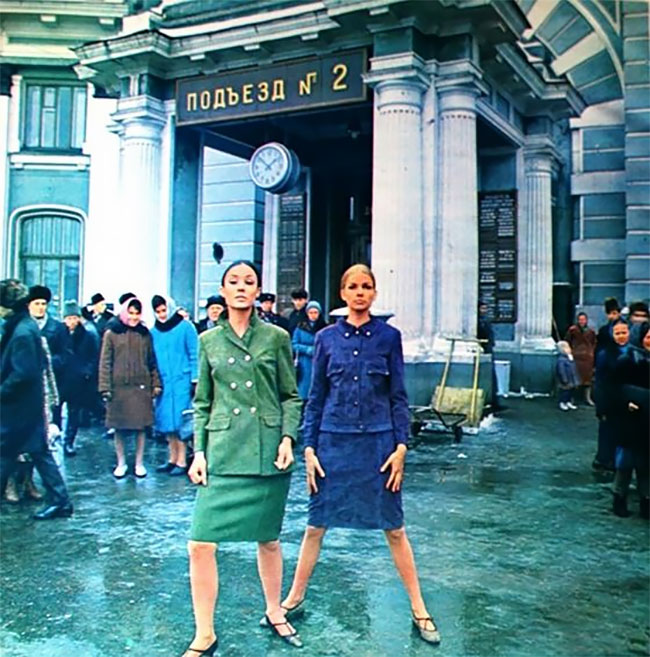 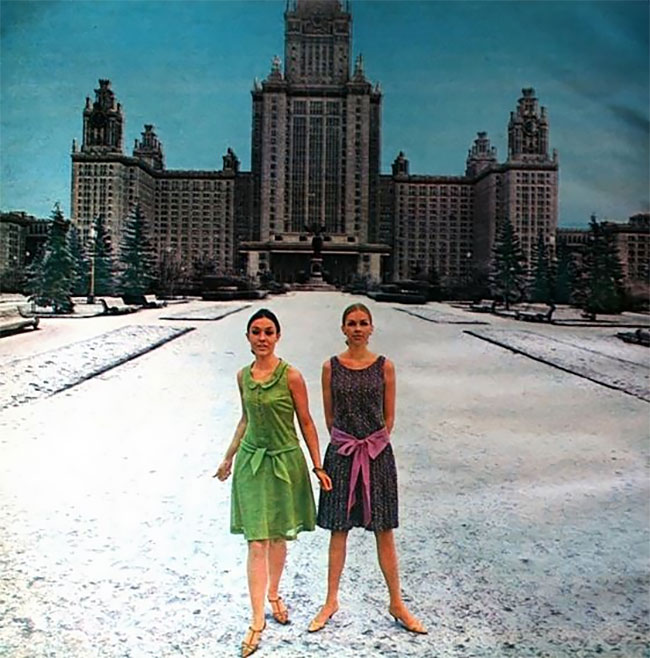 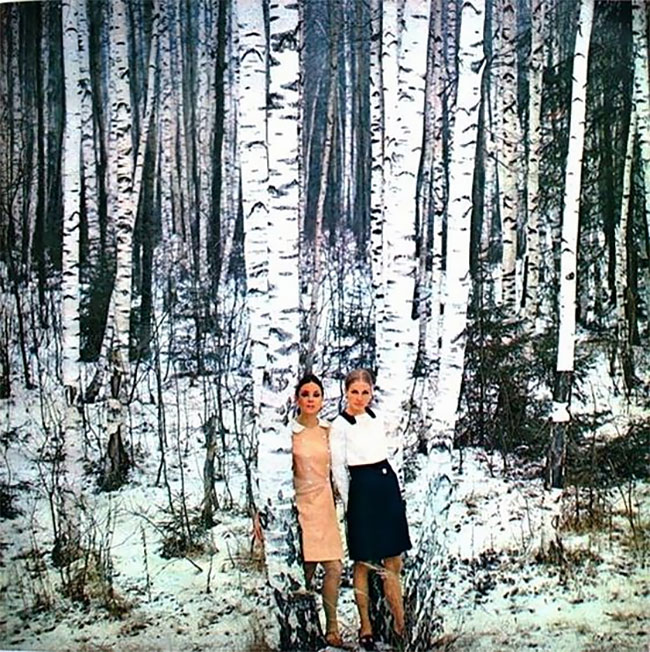 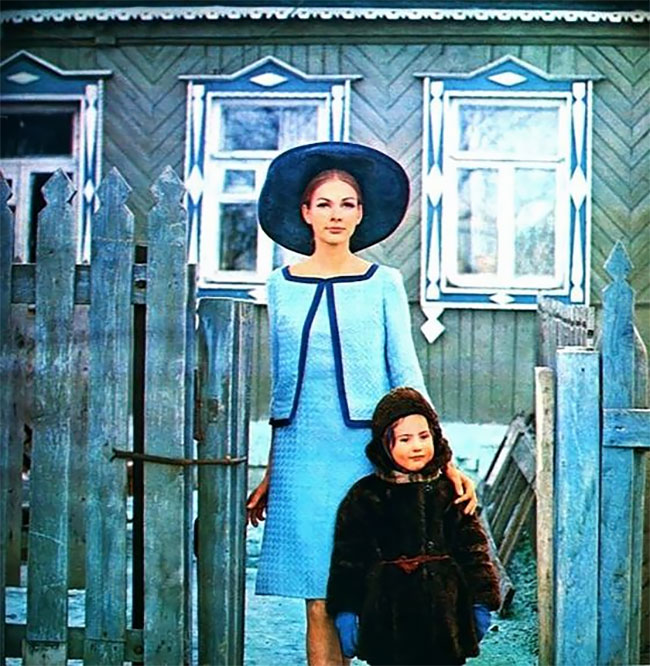 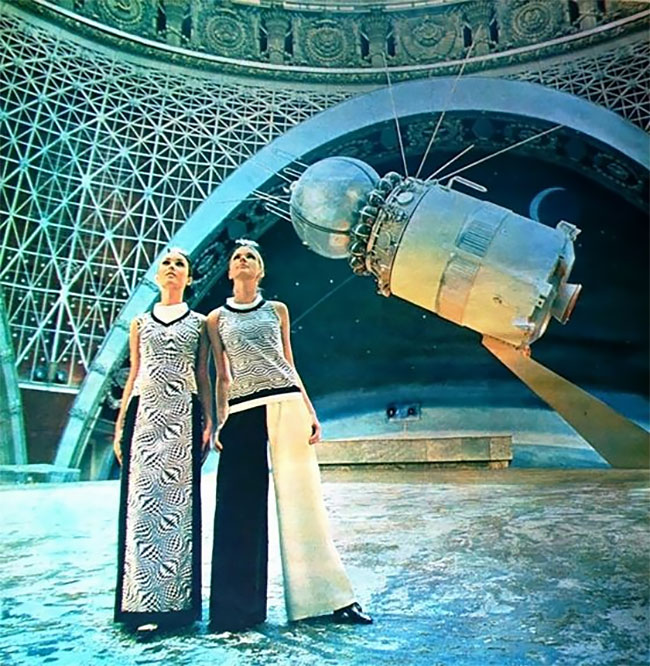 Czech Photographer Michal Pudelka: Girls, Girls, Girls
Started As A Mistake, Retired Gym Teacher Wore The Same Disco-Era Outfit For 40 Years Of Yearbook Portraits
The Ministry Of Ferrous Metallurgy: Modern Russia In Absolutely Brilliant Illustrations By Alexandra Zheleznova
#HerWhite: Gorgeous Black And White Beauty Photography By Dmitry Bocharov
Amazing Winners Of The African Wildlife Foundation Photography Awards
Dreamy Photos Of Boston And Massachusetts Suburbs By Greg DuBois
Vintage Portraits Of Psychiatric Patients In The Late 19th Century
Photos Show What Life of American Teenagers Looked Like in the 1980s
The Woman Who Turns Models into Monsters
Artist Used A.I. To See How Good It Would Be At Guessing What These Celebrities Looked Like As Teenagers
2007 ‒ 2023 by Design You Trust. Proudly hosted by WebHostingBuzz.
Privacy Policy · Terms of Service · Content Removal Policy ❤️ 🇺🇦