The Weirdest Monuments Of The Communist Era That Are Still Standing

After the fall of the Soviet Union, many Communist statues and sculptures were destroyed, while others were moved to statue parks or museums. But many of them remained in the same place for the last 20 years, while the former Soviet areas were transformed into modern countries. Here are thirteen of the most incredible ones. 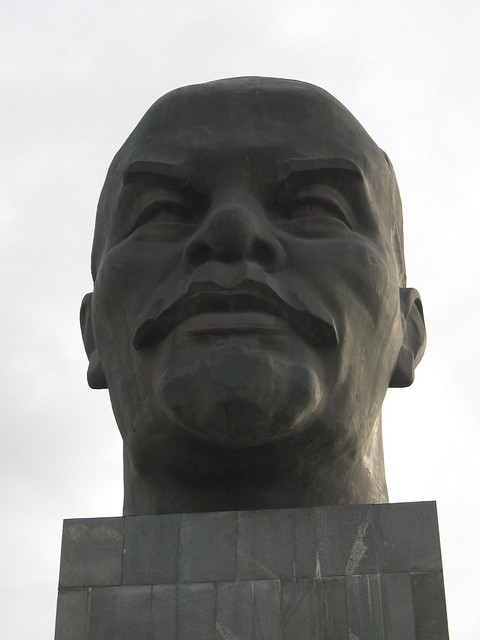 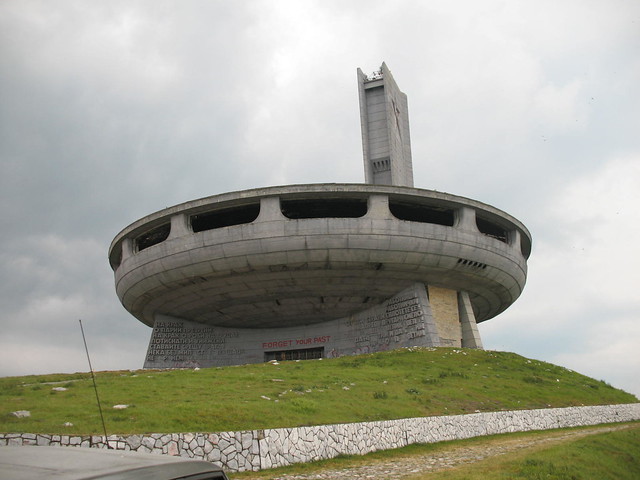 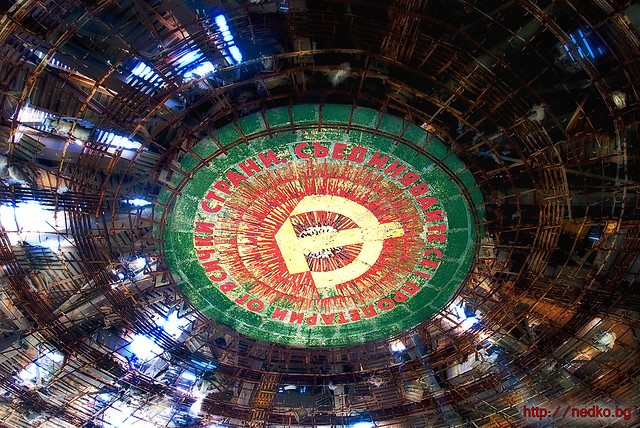 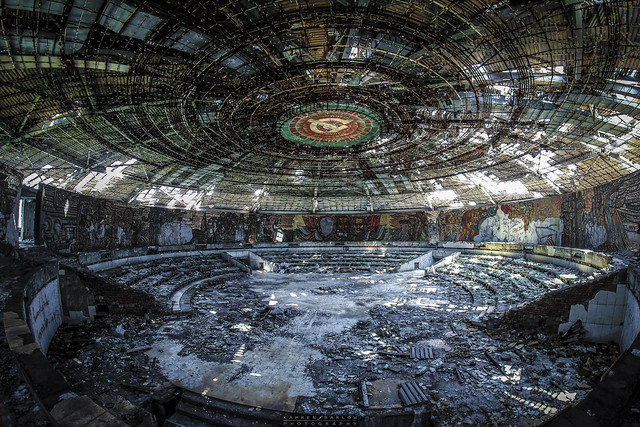 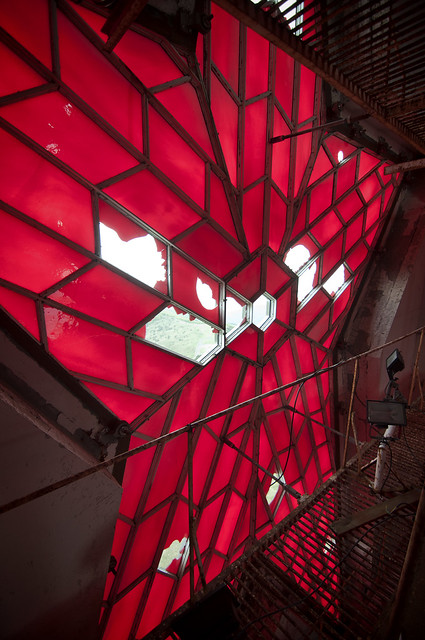 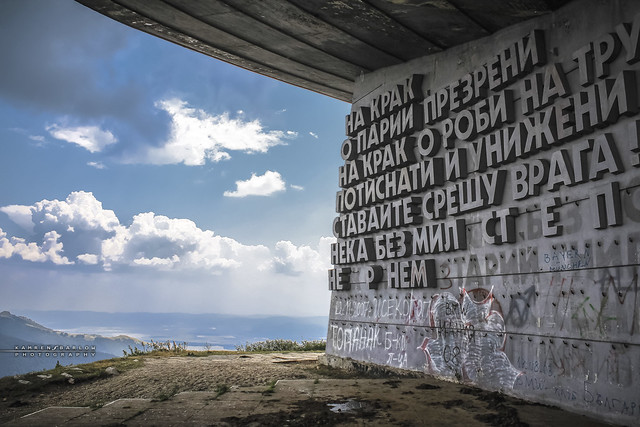 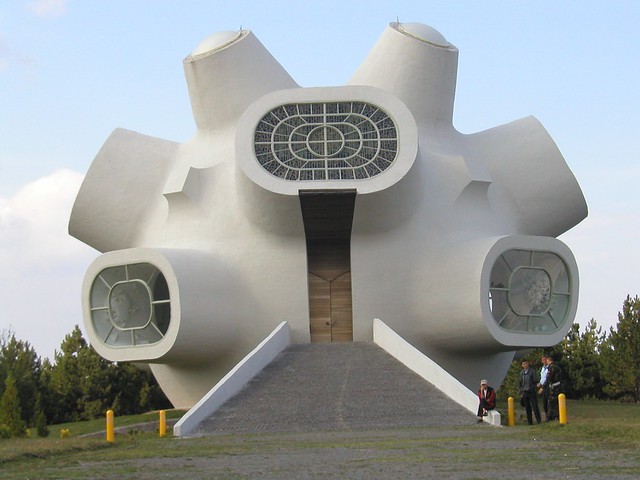 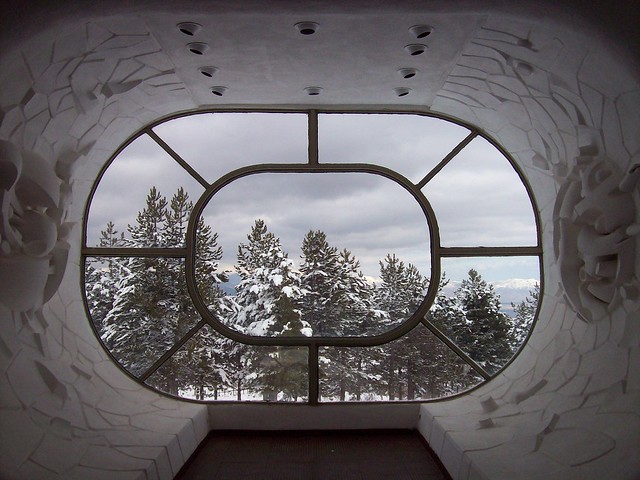 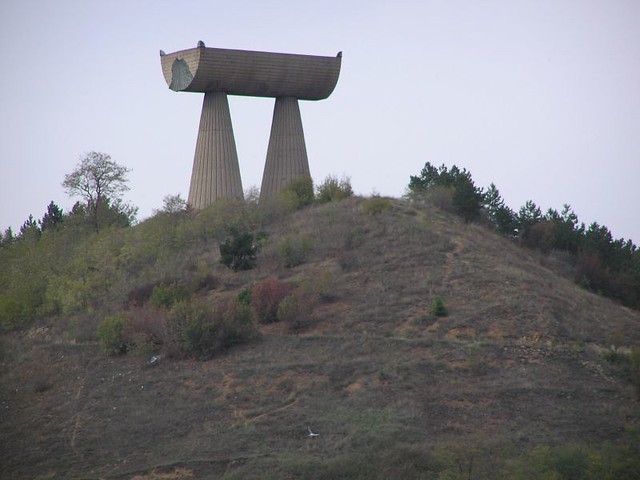 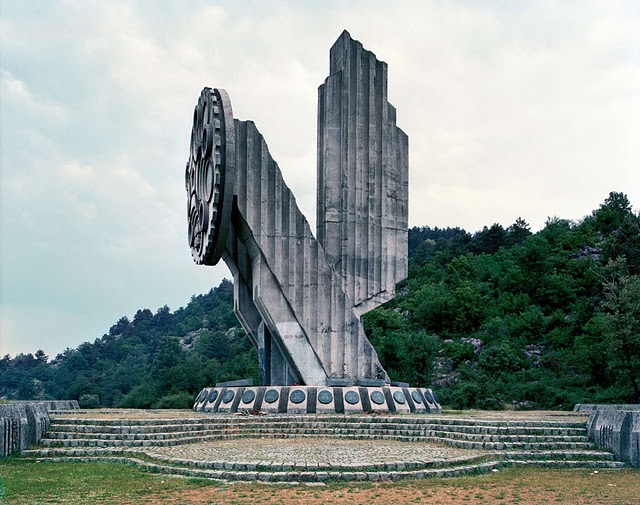 Monument to the Revolution of the people of Moslavina, Podgarić, Croatia 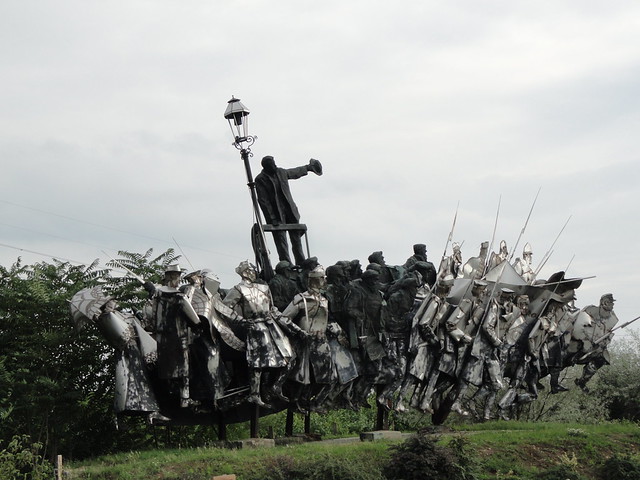 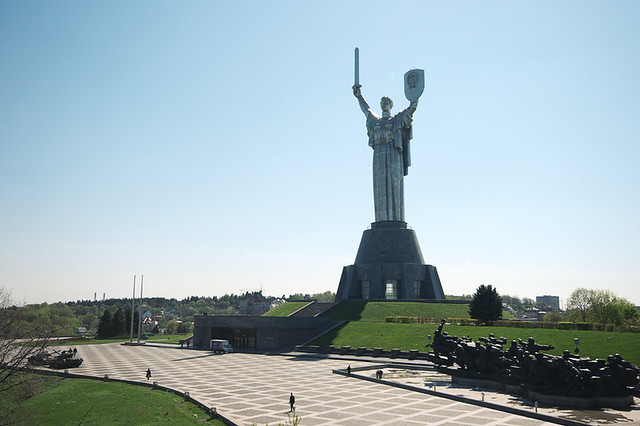 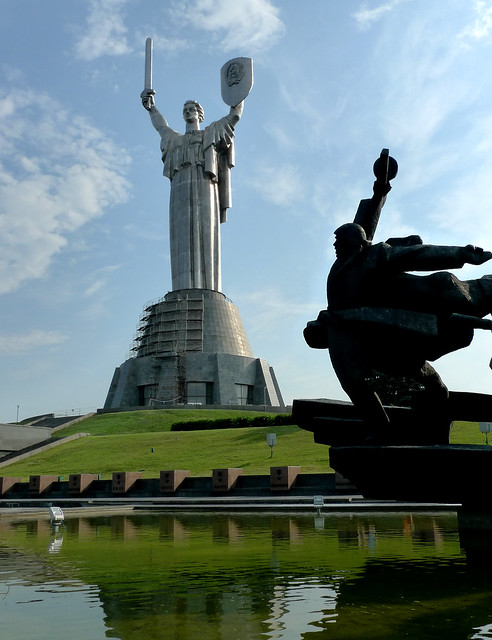 Mound of Glory, near Minsk, Belarus 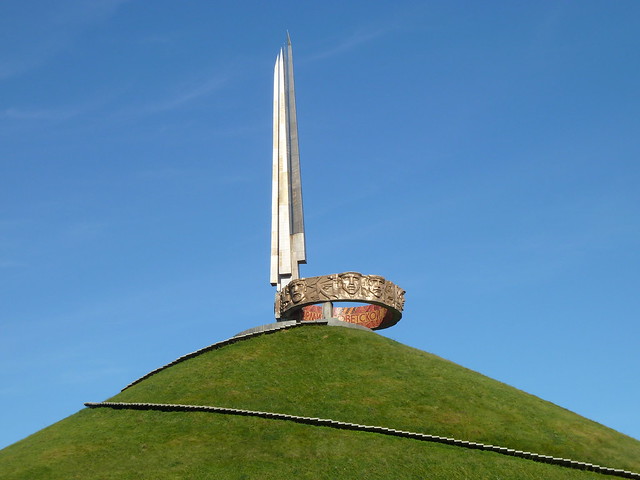 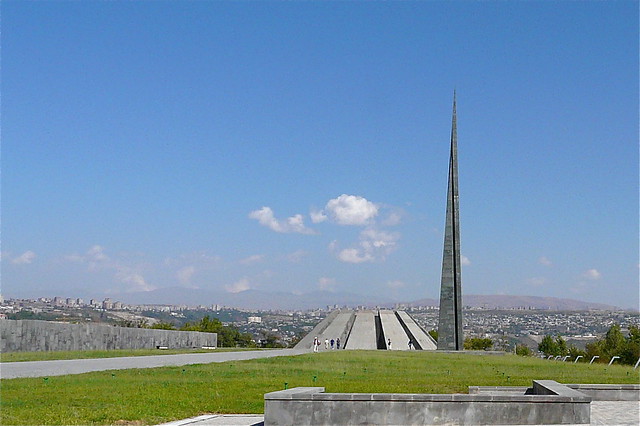 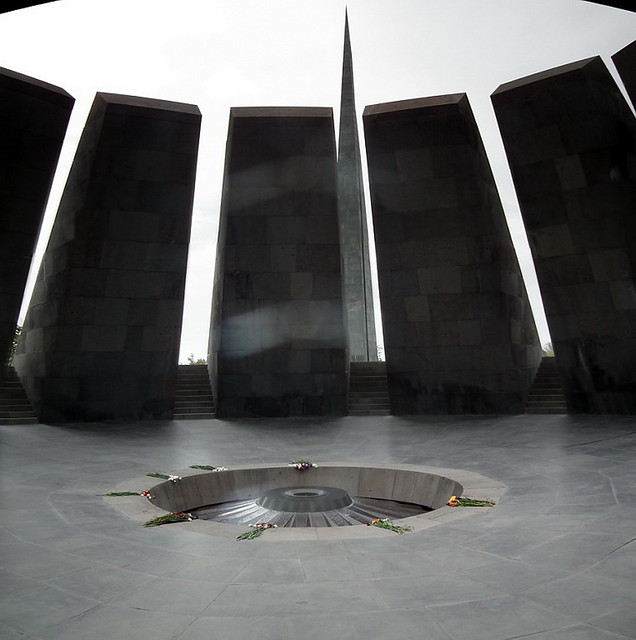 The Independence Monument of Turkmenistan 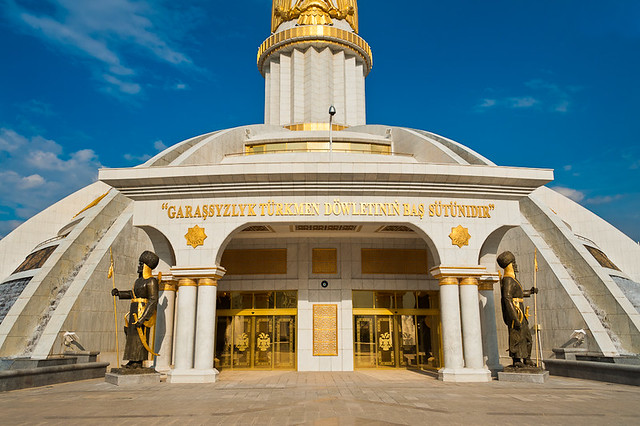