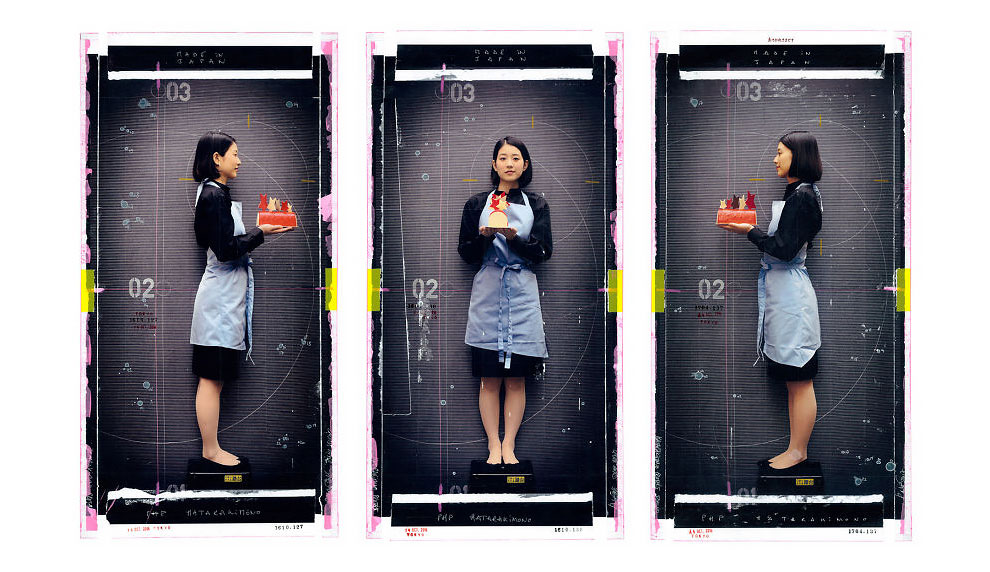 In Japanese culture, people share a strong respect for all occupations and the workers who fill them. So much so that they even have a unique term to describe a hard worker – “Hatarakimono”. 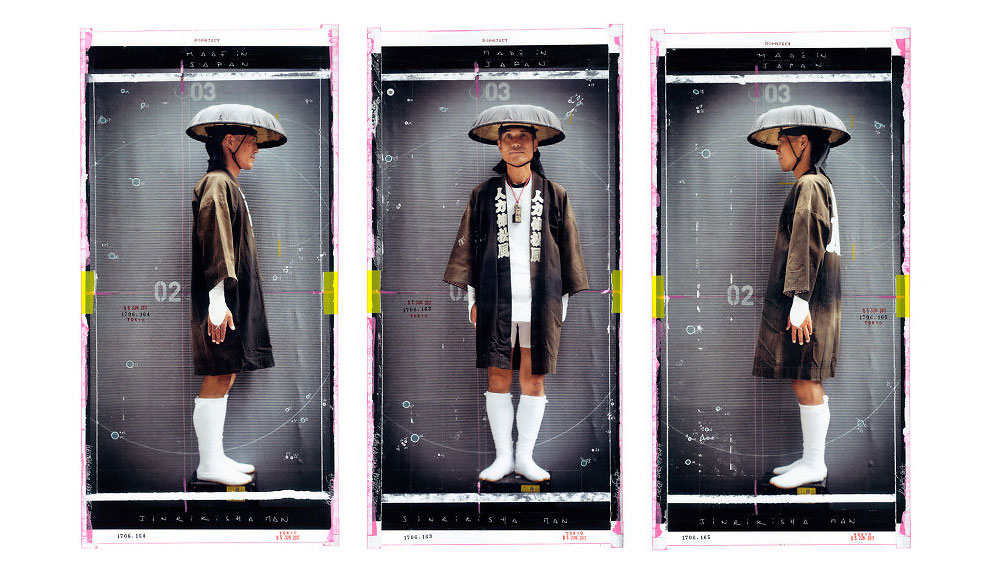 Tokyo-based French artist Frank Le Petit, who goes by the name K-Narf (Frank spelled backward), pays tribute to the people who made the Asian country one of the greatest in the world. He attempts to preserve the Japanese work ethic ideals in images before it vanishes in the modern world. Hatarakimono Project is an extraordinary tape-o-graphic documentary with portraits of workers in their actual uniforms on the streets of Tokyo, ranging from cooks to firemen. 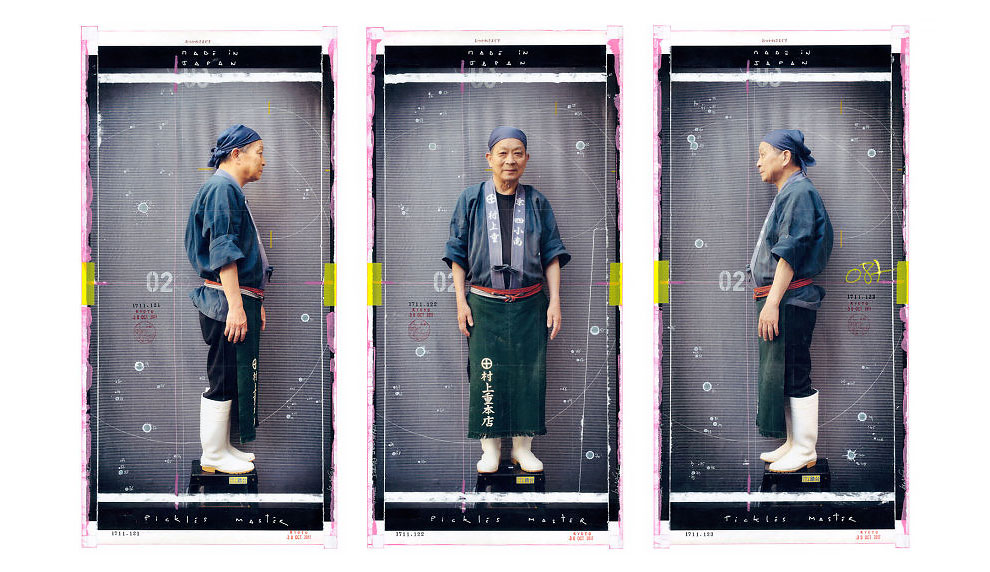 The Hatarakimono Project began in 2016, and over the course of 14 months, the artist captured 102 everyday workers on the job. With the help of a custom-made traveling photo studio, K-Narf was able to organize 34 photo-shoots directly in the streets, right next to the models’ workplaces. Representatives of diverse jobs were asked to stop working for a few minutes and pose on a small stool in front of the portable background made of fabric. 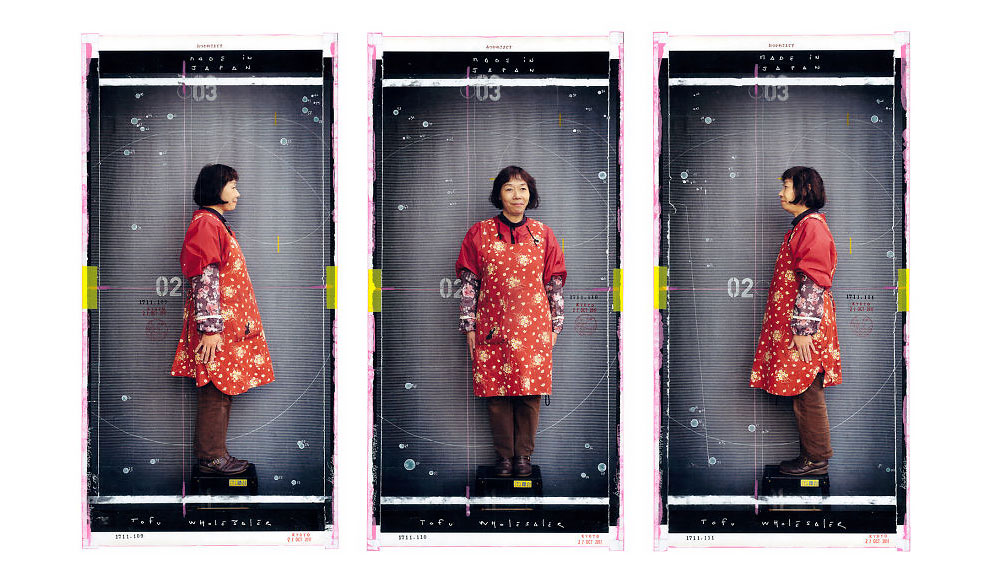 “I started the Hatarakimono Project as part of my ongoing work to transform the “Super-ordinary” of my everyday life into an “Extra-ordinary visual archive” for the future. I always wanted to make a large-scale series of portraits, so I decided to create a photographic project about the people I come to see down the road of my Tokyo studio: the Japanese workers,“ – K-Narf shares in one of his Instagram posts. 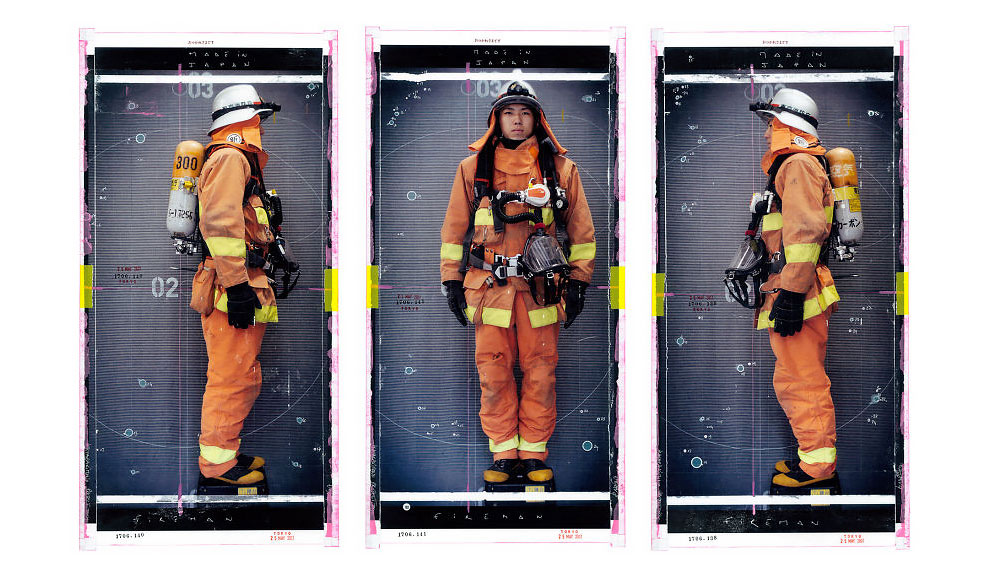 Each portrait was made as a triptych and manually processed as original tape-o-graph – a néo-vintage photographic method invented by the artist about 10 years ago, which makes each artwork one of a kind. Tape-o-graphy is a process of transferring a photograph from an ink-jet print onto clear adhesive tape. This unique style of the artist makes the finished portraits look as if the workers are small action figures in packages. 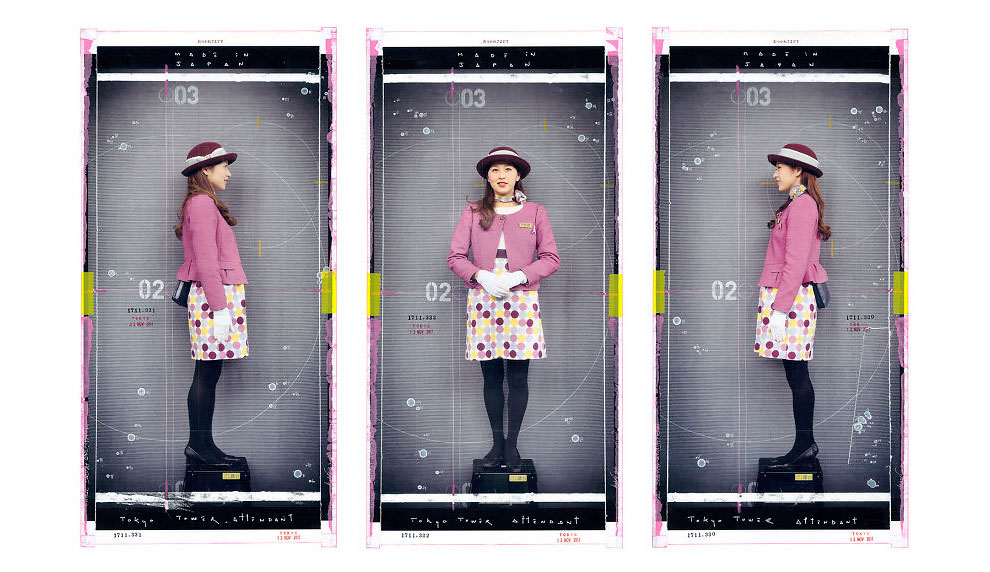 “I am not a photographer, I play pretend being one, it’s slightly different,” said the artist. “My work is not only limited to the image itself but also to re-invent completely photography and create my own photographic world halfway in between the imaginary and reality.” 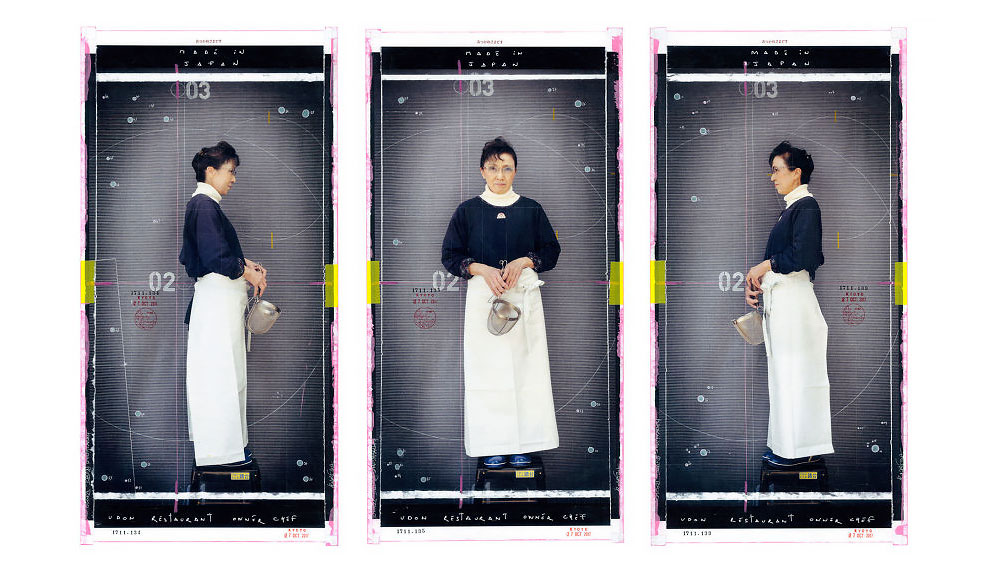 Due to the experimental approach to photography, his work is directly associated to Bricolage Art movement which refers to art created with various unconventional, re-purposed and re-identified art materials and mixed media, basically anything on hand. 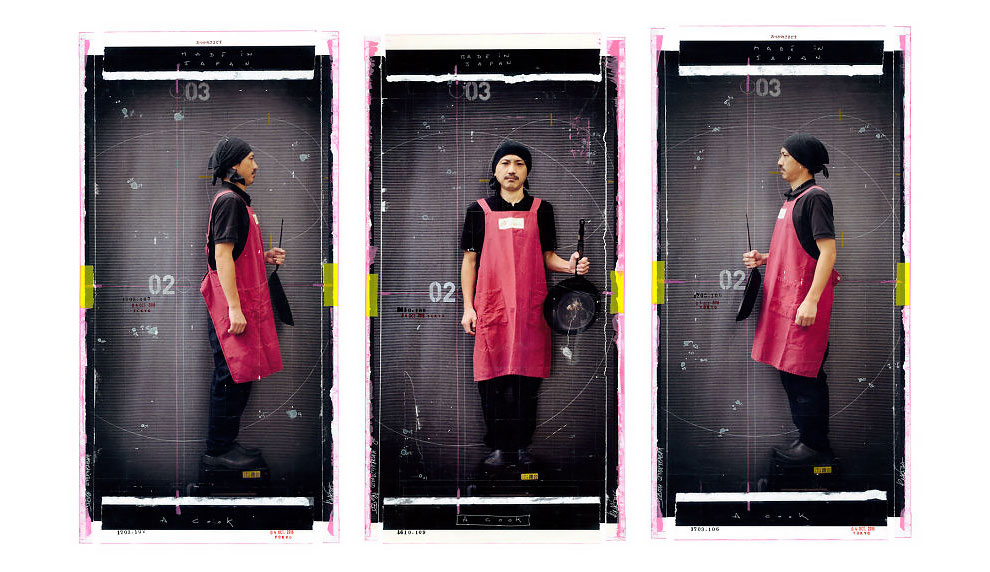 K-Narf says, “we always see the beauty of what we lost when it’s too late”, so the tape-o-graphic portrait collection will be kept in museum storage for 23 years and is to be shown in 2042 in 5 very prestigious museums around the world that he had already selected and contacted, including International Center of Photography in New York and Art gallery of NSW in Sydney. 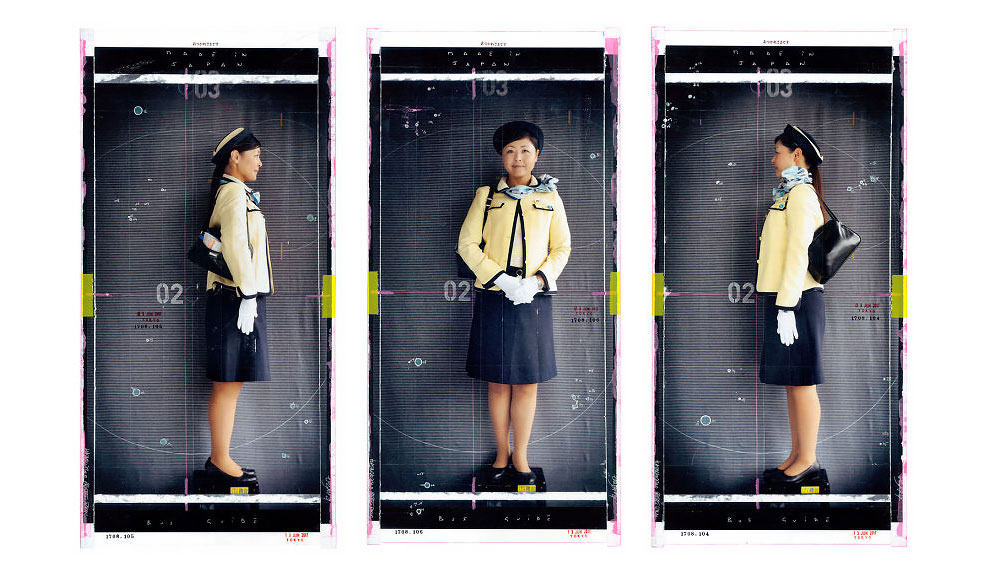 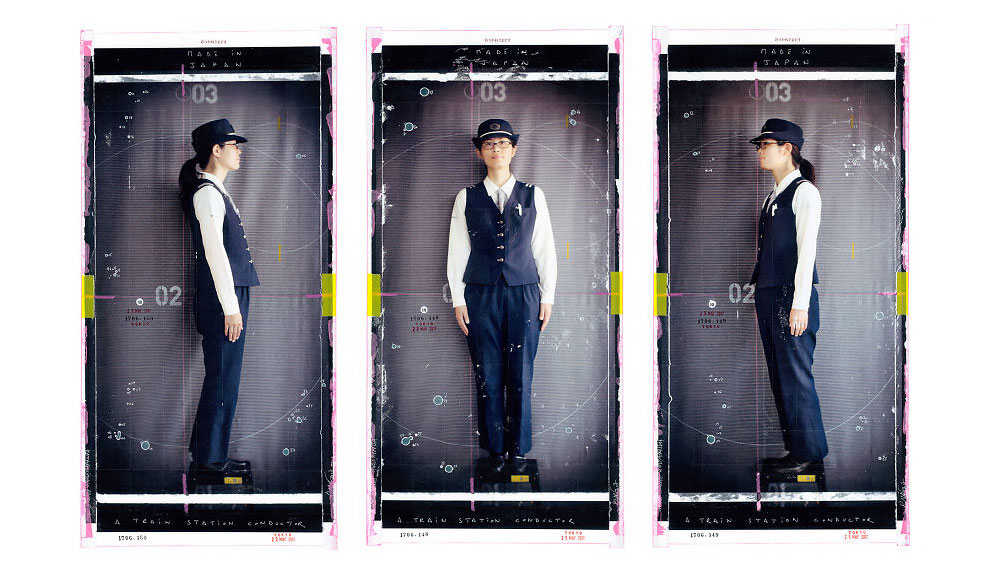 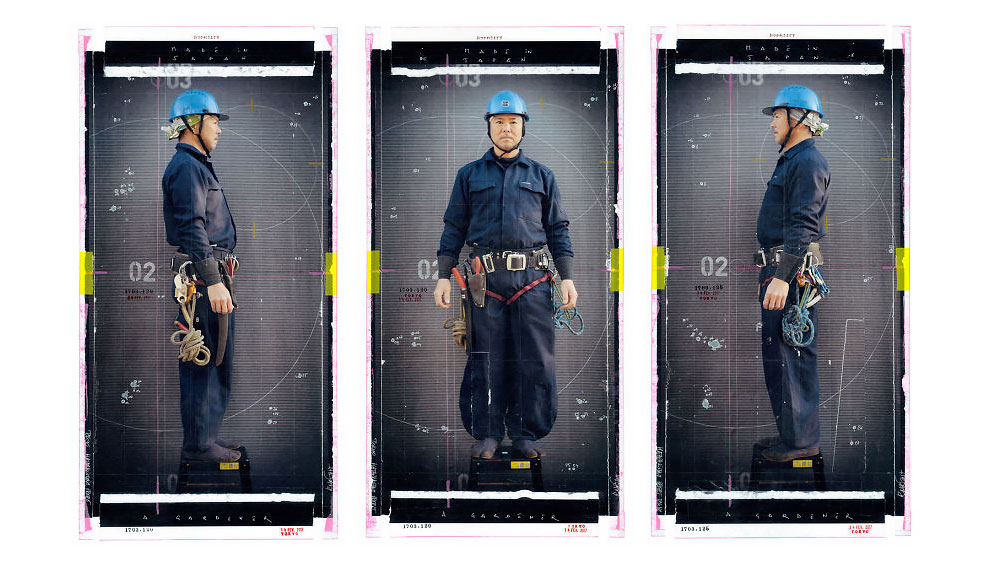 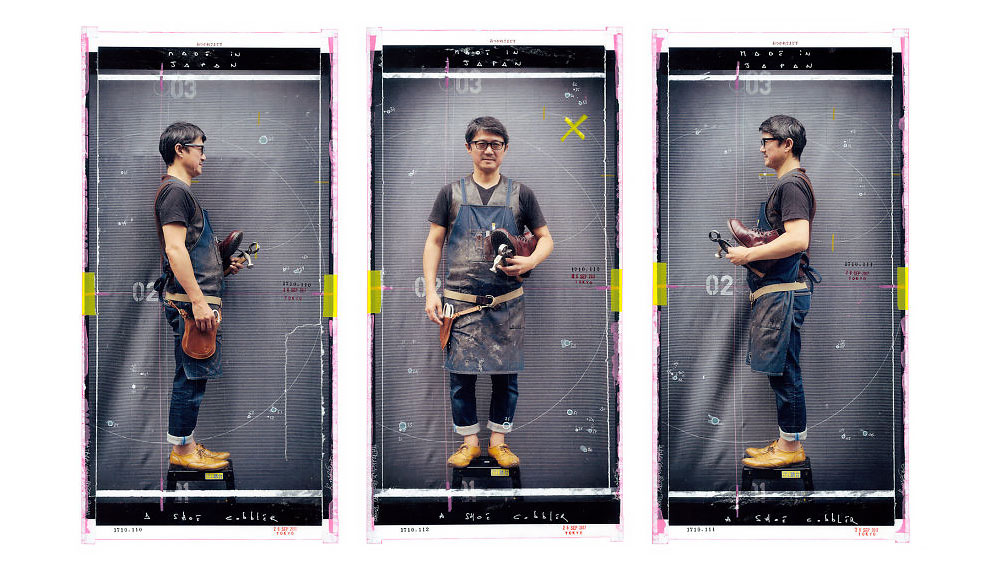 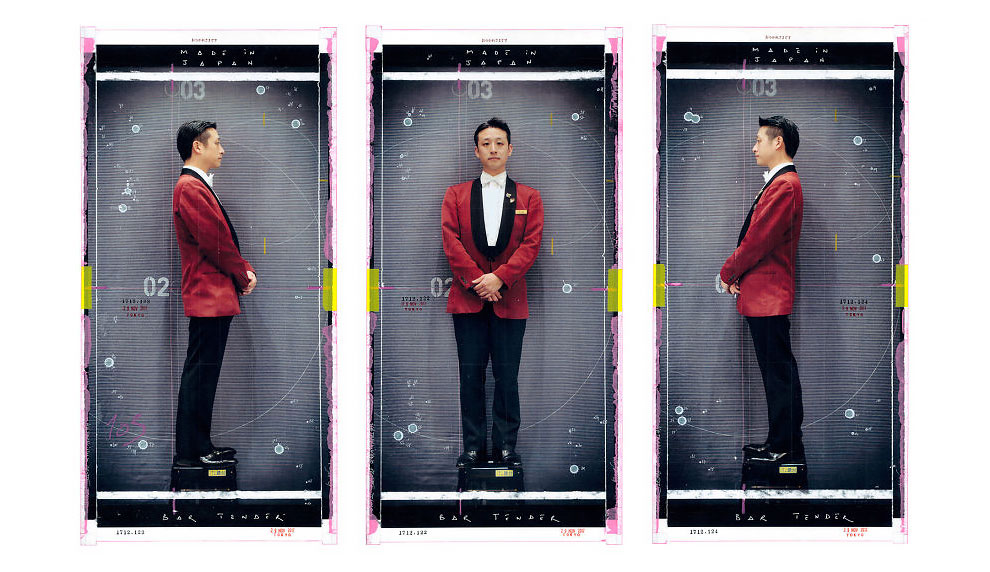 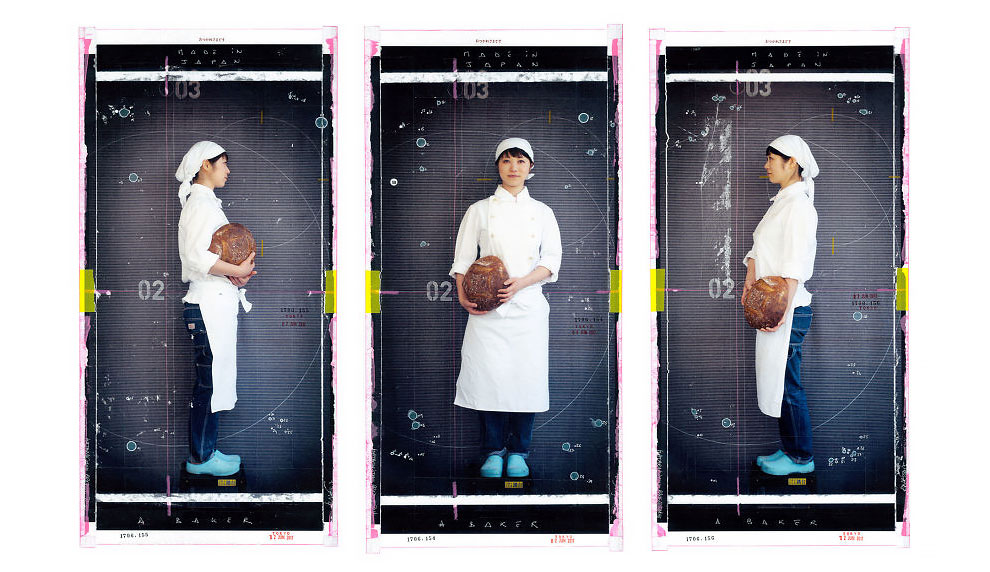 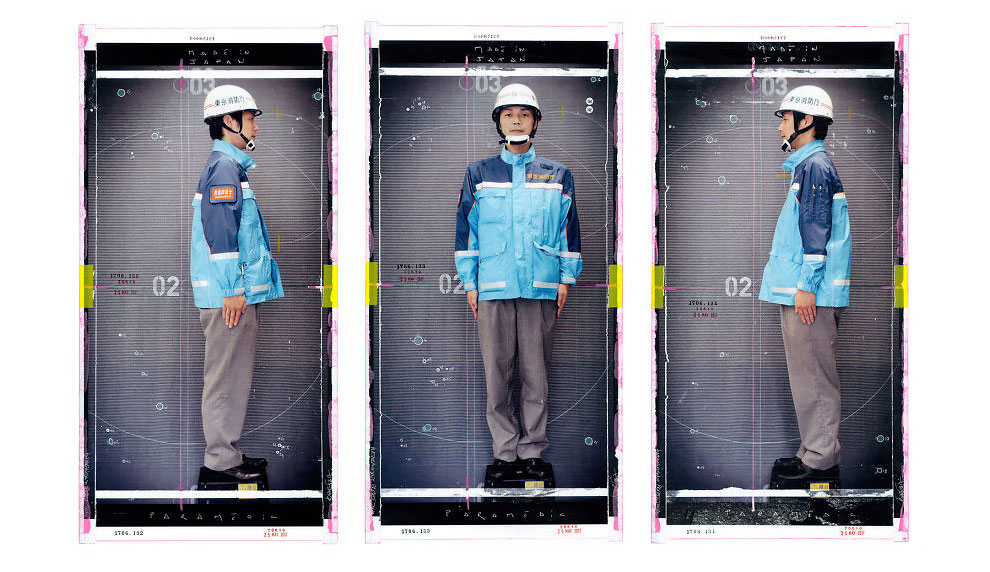 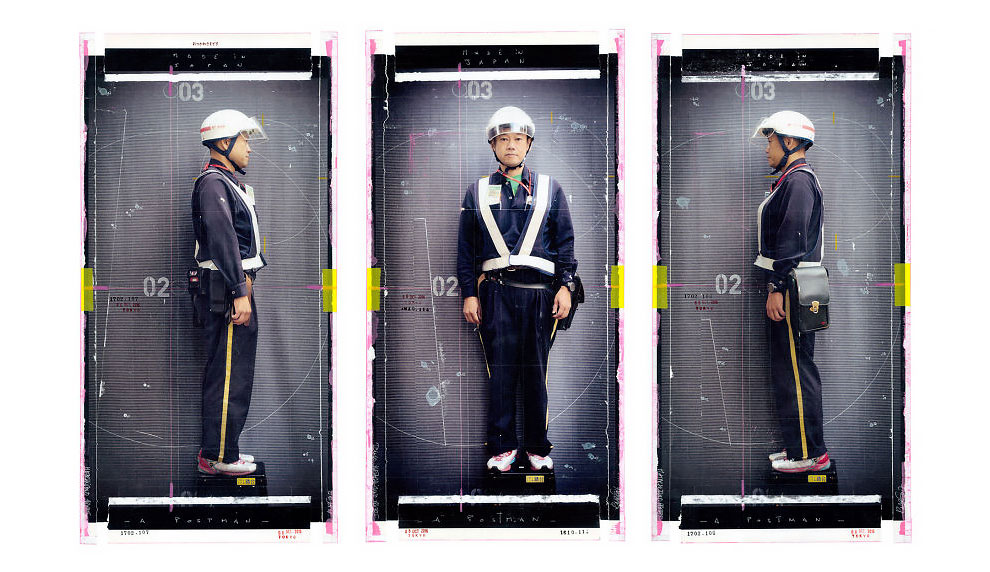 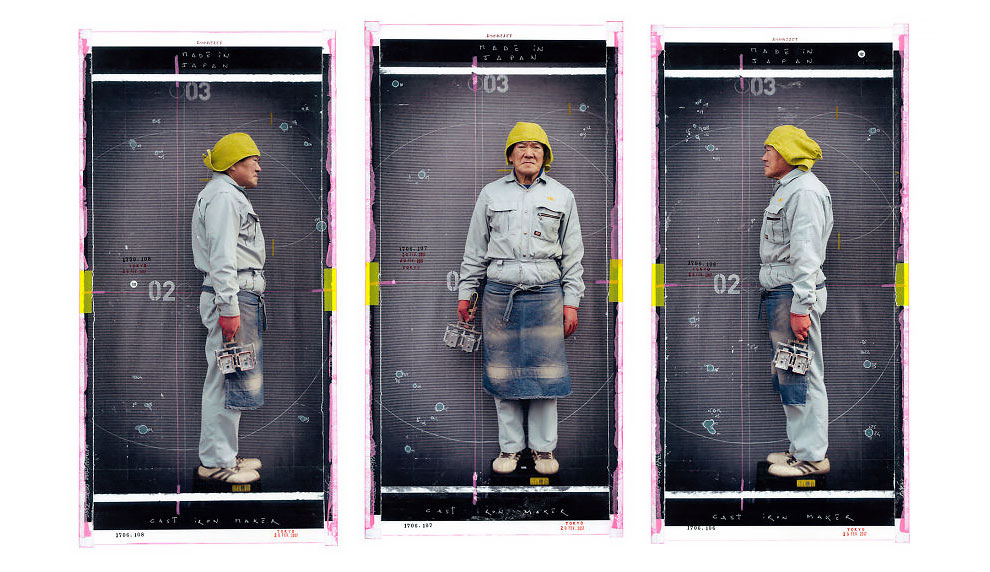 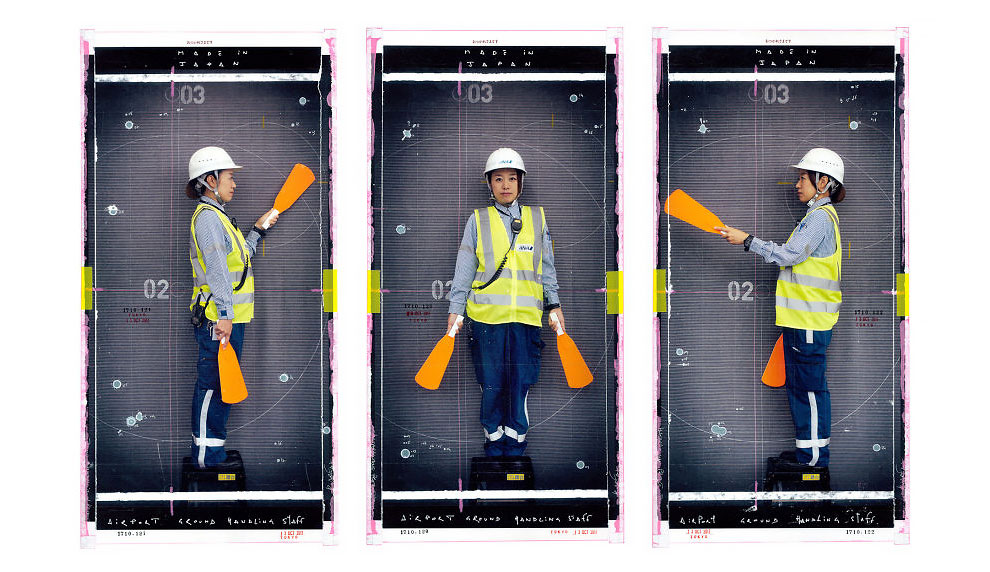 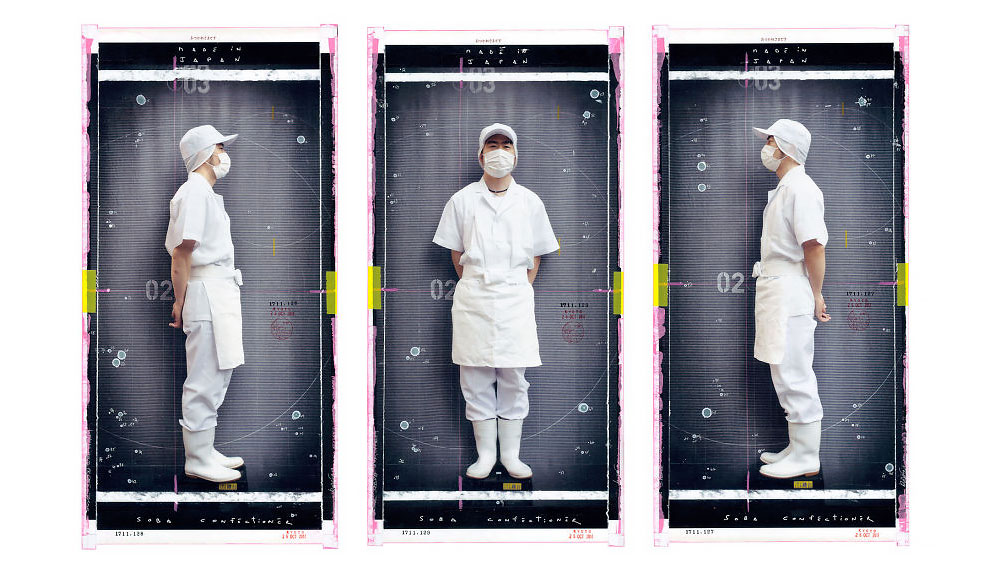 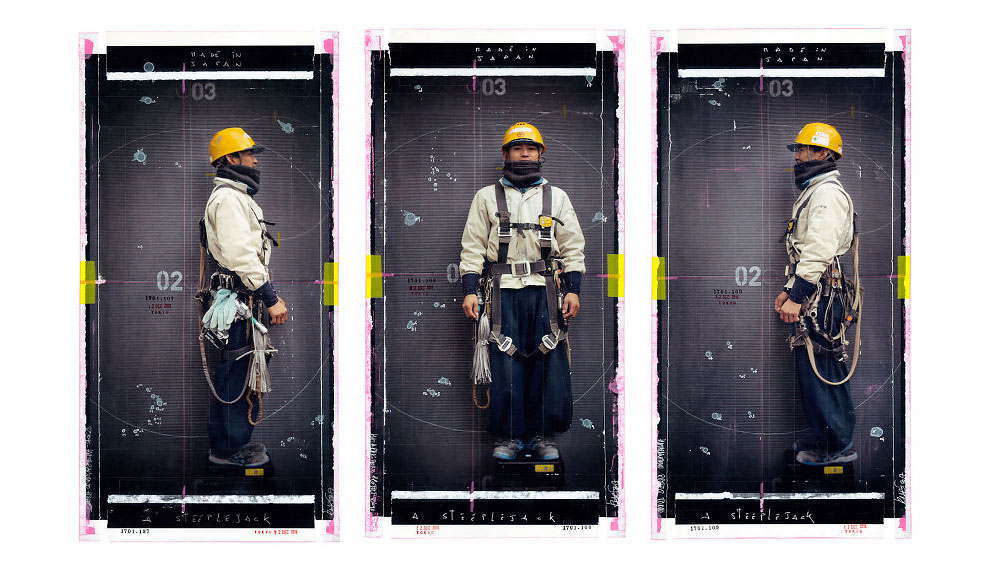 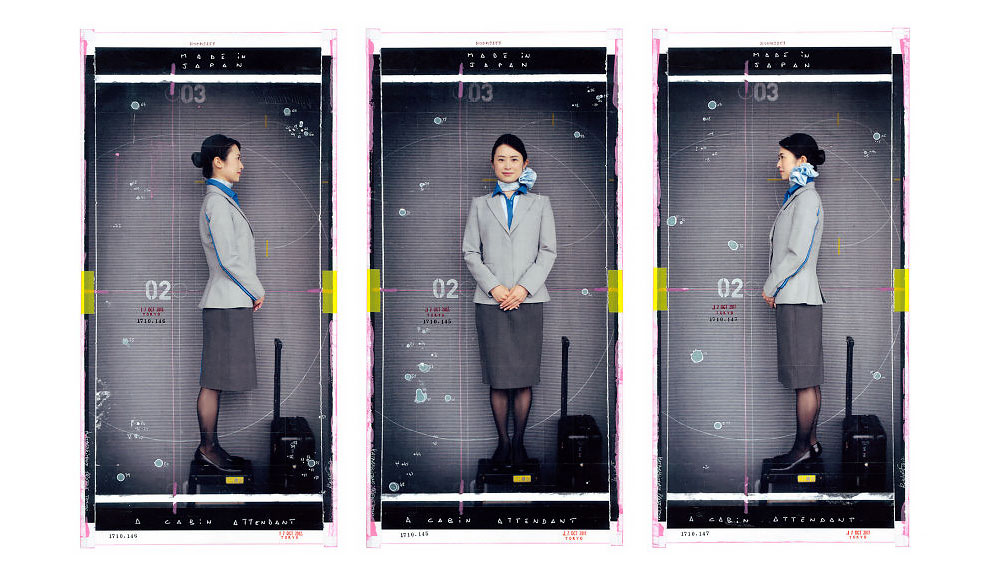 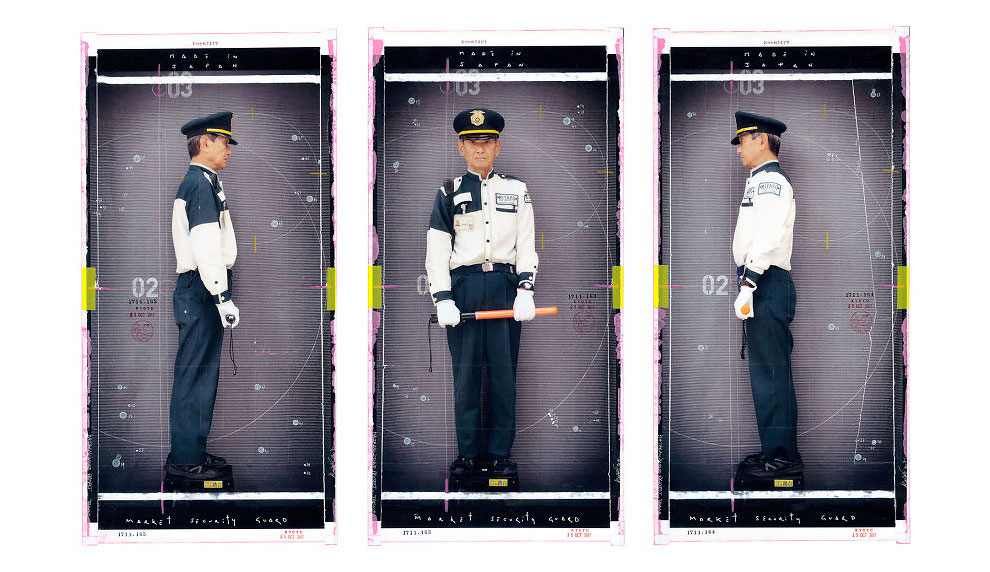 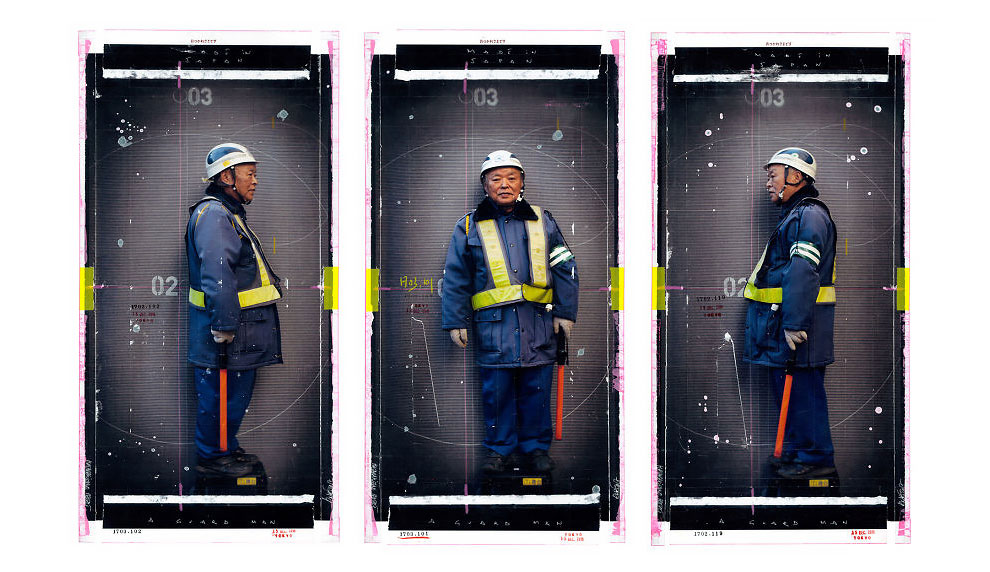 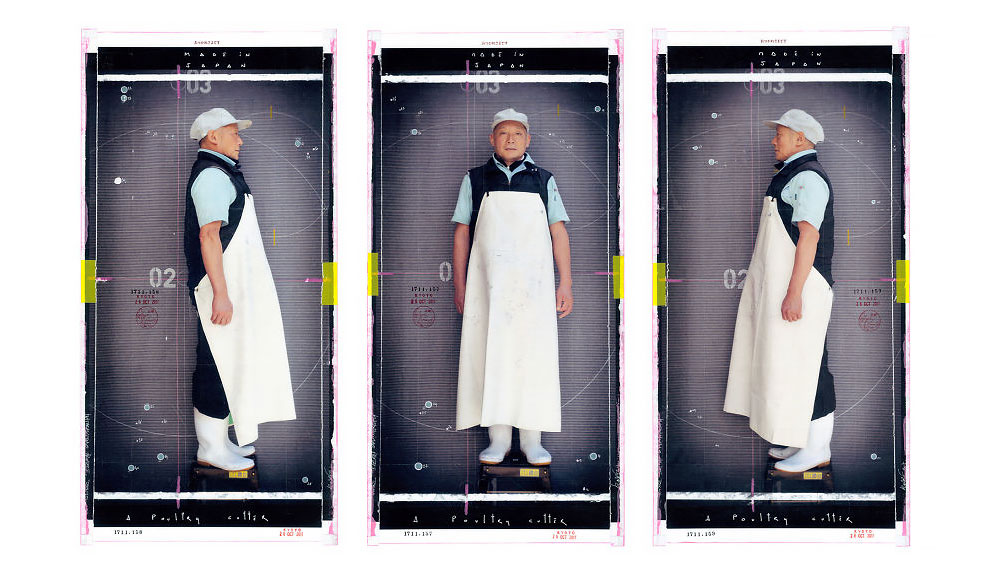 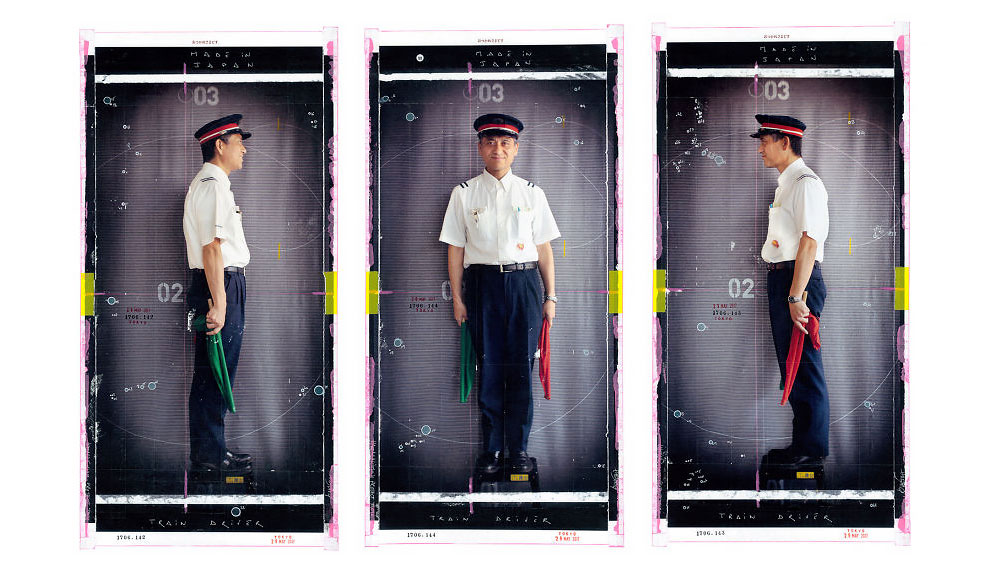 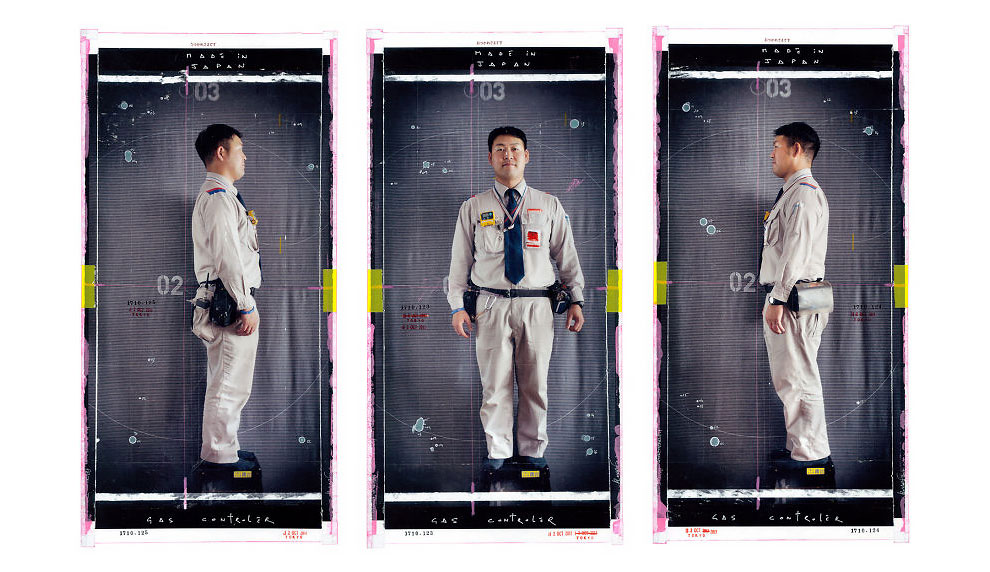 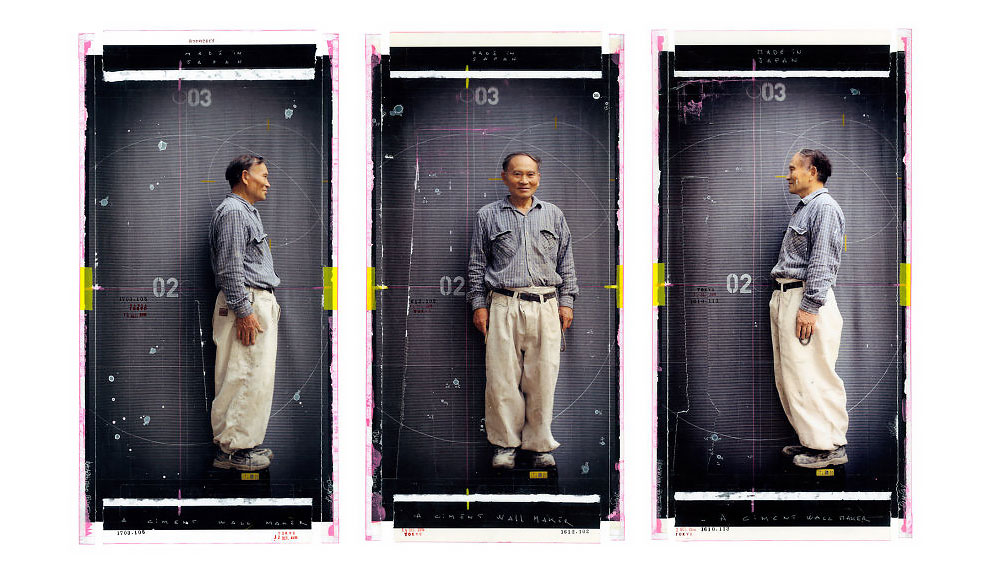 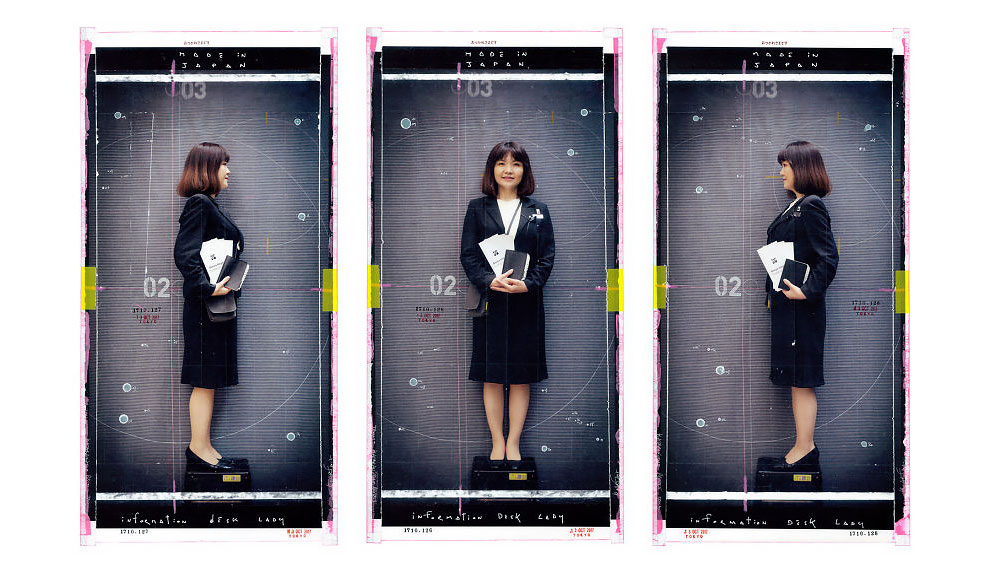 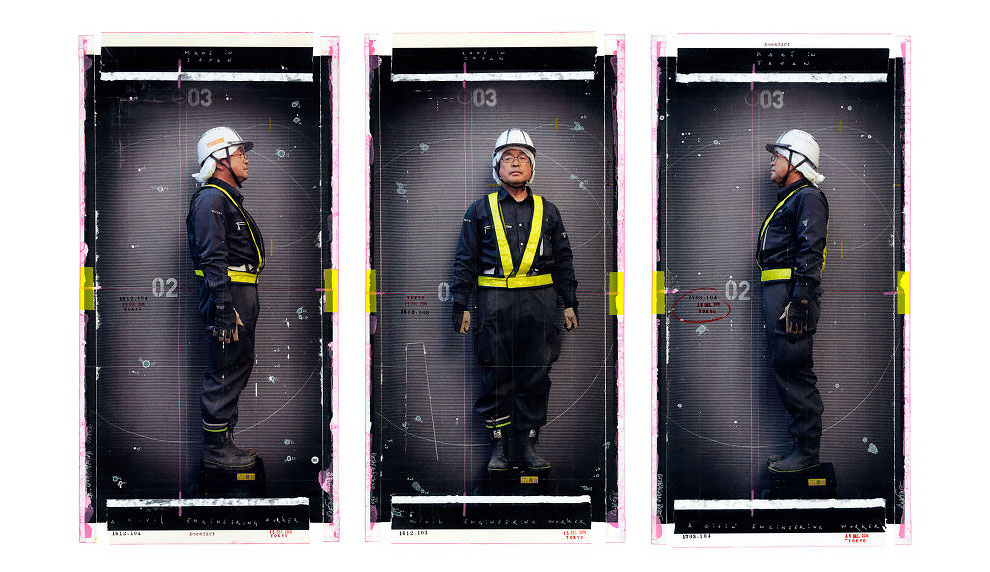 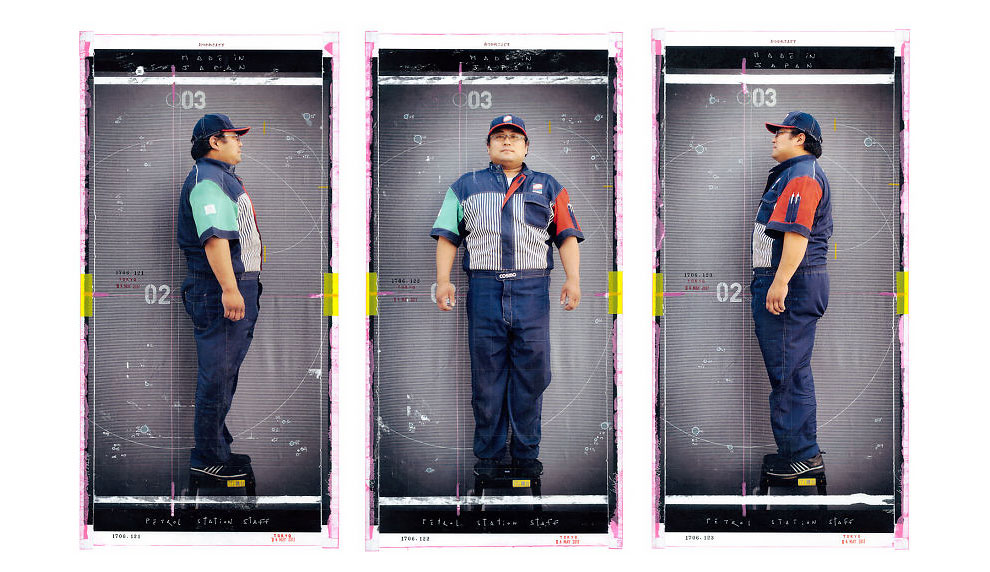 Look at All These Insane Deep-Sea Creatures Biologist Just Found In White Sea
Fascinating Images from the Past You Won’t Find in Any History Textbook
That's Mine!
Ginny –The Dog Who Rescues Cats
Dystopian Streets Of Seattle In Gloomy Photographs By Tek
Unromantic Gypsies: Captivating Black And White Photos Show The Lives Of The Corke’s Meadow Travellers Who Set Up Home In 1950s Kent
Meet The NY Taxi Driver Who Moonlighted As A Photographer And Captured His Passengers For 20 Years In Some Very Candid Shots
The Daily Life Of Darth Vader In 365-Day Photo Project
Photographer Dan Bannino Captures Favorite Food Of The World’s Powerful People
Guy And Pug Take Couply Photos Cuz Sometimes Your Dog’s Your Valentine
Let The Children Play: Remarkable Photos Of Lovely Kids By Svetlana Kvashina
Extraordinary Aerial Photographs of London From the 1920s Taken by Alfred G Buckham
"Human Obsessed": The Visual Storytelling of Rafael Avcioglu
The Freaky High School Fashion Of The Hippie Era, 1969
Portraits of a Young Elizabeth Taylor Taken by Peter Basch on the Set of ‘Giant’ in 1955
Fabulous Found Photos Of An Unknown Man Posing With Hollywood’s Finest At The Oscars And More In 1994
The Washington Post Travel Photo Contest: Animal Photos
These Awkward Mid-Century Amateur Modelling Photos
Photographer Captures Small Toys With Big Imagination
Chewbacca Behind The Camera: Adorable Behind The Scenes Photos Of Peter Mayhew During The Making Of Star Wars
Amazing Macro Portraits of Bees Reveal How Different They Actually Look
Rare Photos That Captured Incredible Moments from History
Unexpected Coincidences On The Streets Of New York That This Russian Photographer Managed To Capture On Camera
A French Photographer Finds Pink Magic In The Streets Of China
2007 ‒ 2022 by Design You Trust. Proudly hosted by WebHostingBuzz.
Privacy Policy · Terms of Service · Content Removal Policy ❤️ 🇺🇦