Amazing Pics From Kyoto “Bullet Tour” Show No Matter How Tight Your Schedule, You Should Go 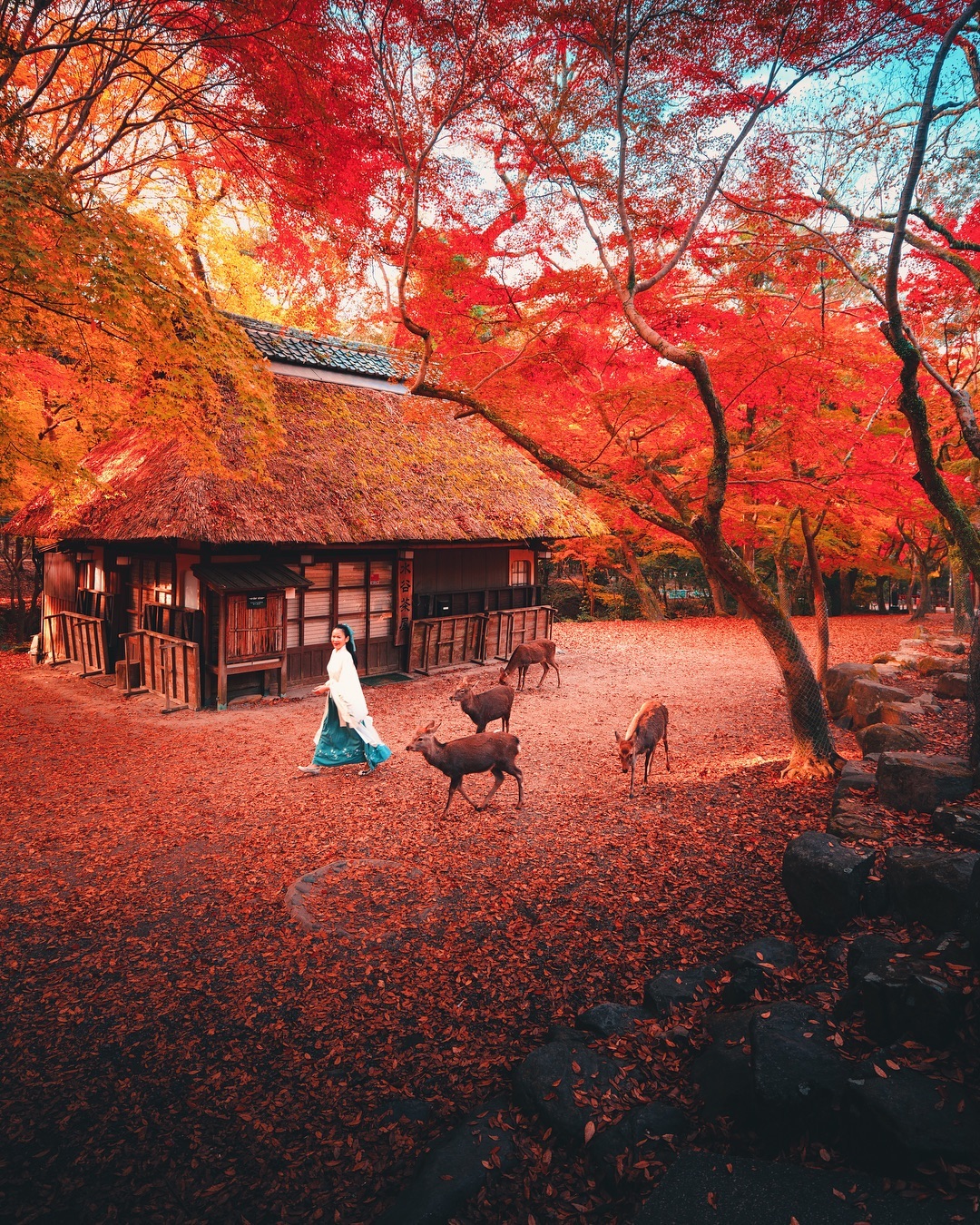 Breathtaking images from a skilled photographer show that even one day in Japan’s former capitals is enough for unforgettable beauty. 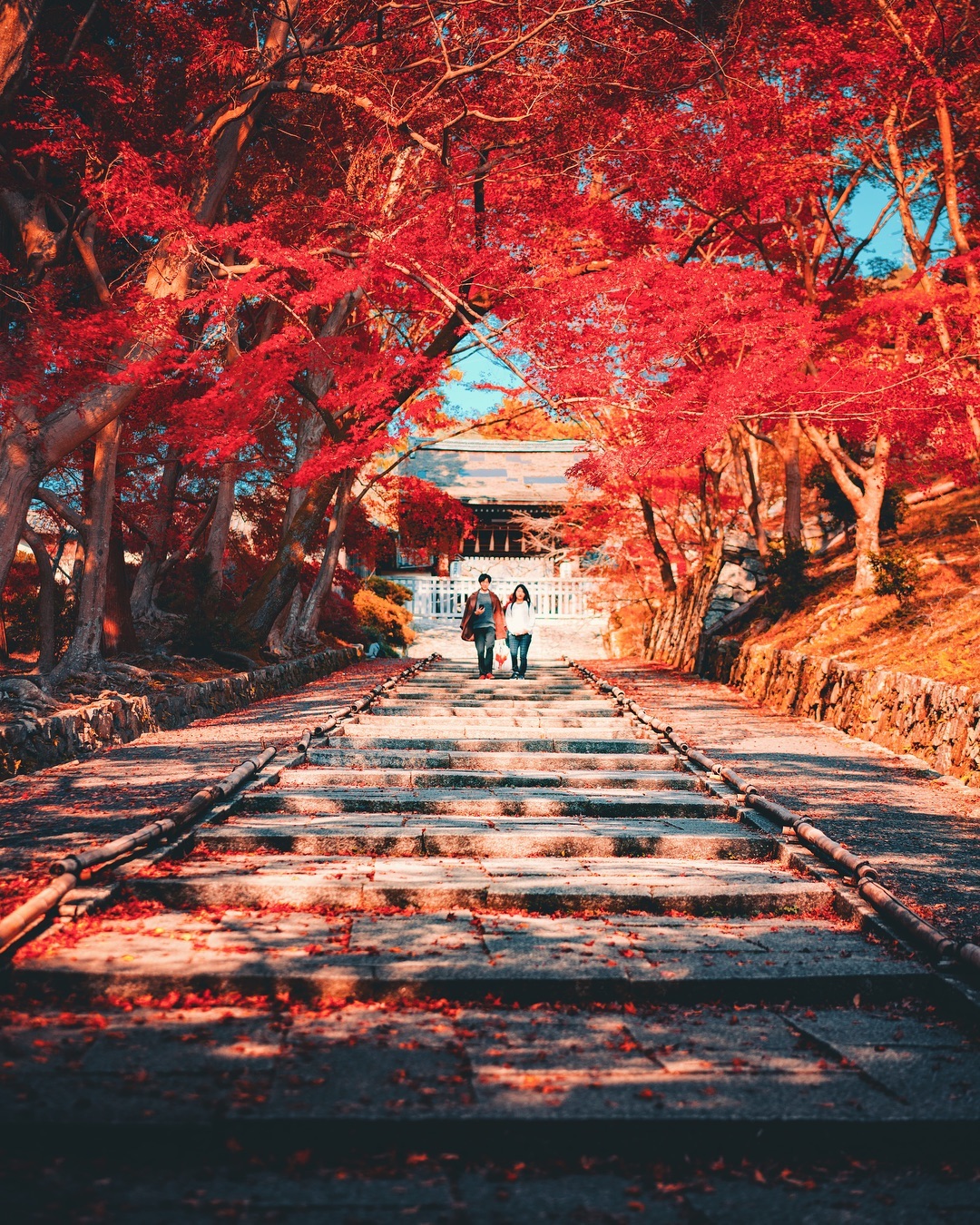 Although the Shinkansen is commonly referred to as the “bullet train” in English, the Japanese name for Japan’s high-speed rail network, has no connection to high-speed projectiles (Shinkansen just translates to “New Trunk Line”). However, Japan does have its own bit of ballistic travel vocabulary in the form of the “dangan tour.” 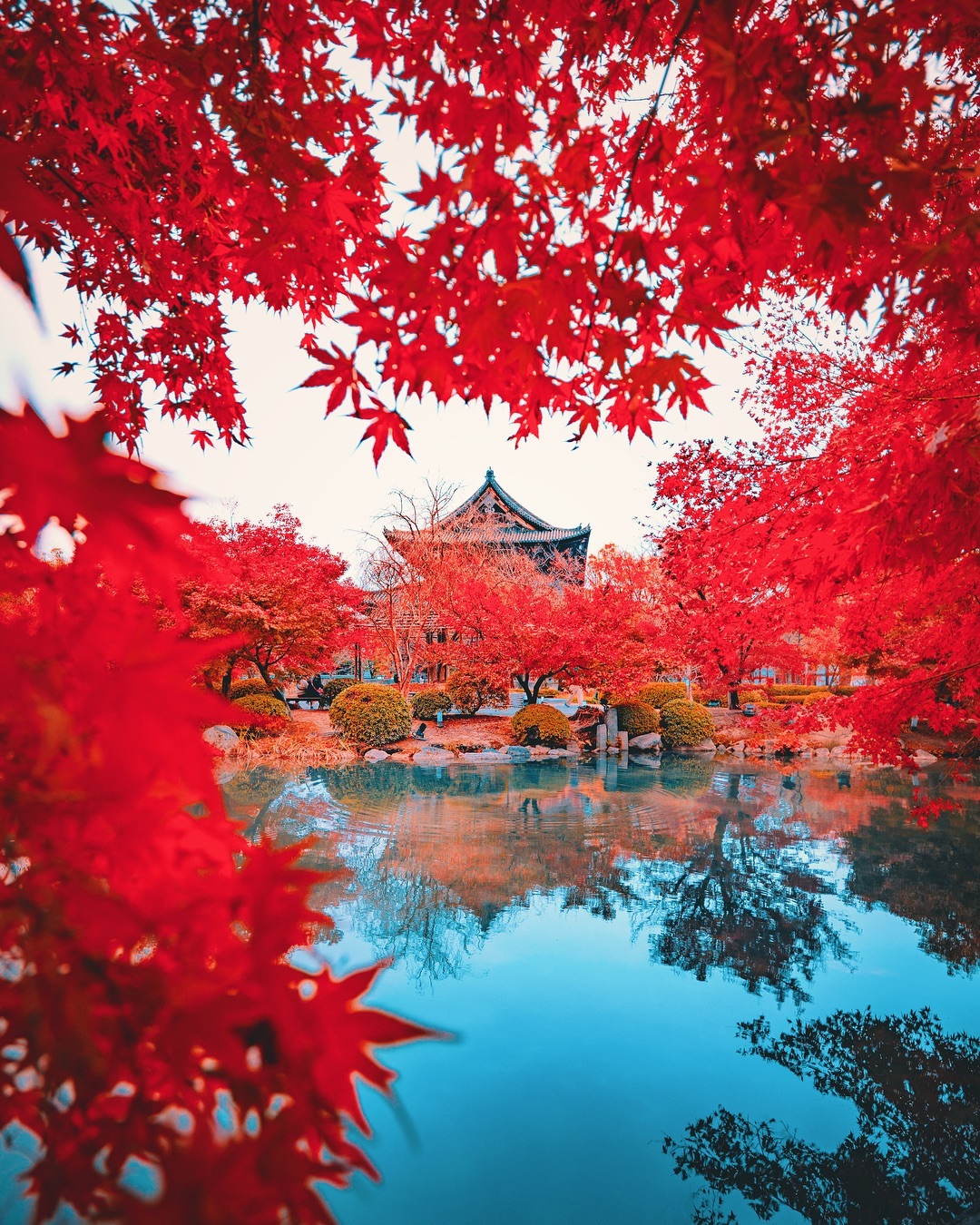 Literally meaning “bullet tour,” to go on a dangan tour is to travel somewhere far away and pack as much fun as you can into a relatively short time in your destination, often returning home the same night (there’s no requirement that you travel with a guide or a group to call your journey a dangan tour). 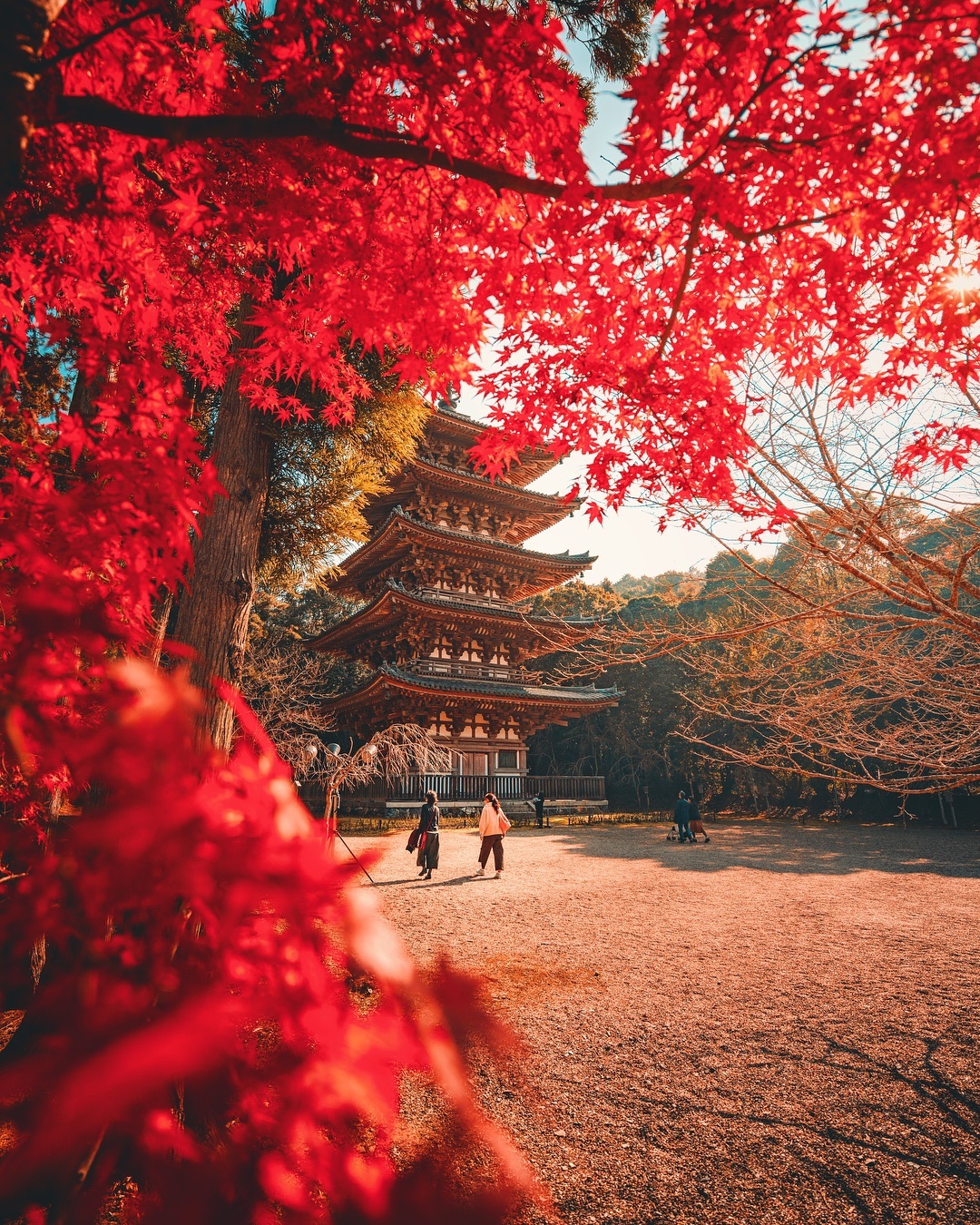 Japanese photographer Naohiro Yako went on a dangan tour of Kyoto and Nara, Japan’s former capitals which are halfway across the country from his current home in Tokyo. In total, he only spent 20 hours in the cities before he had to leave, but that was still enough time to take these jaw-dropping photos. 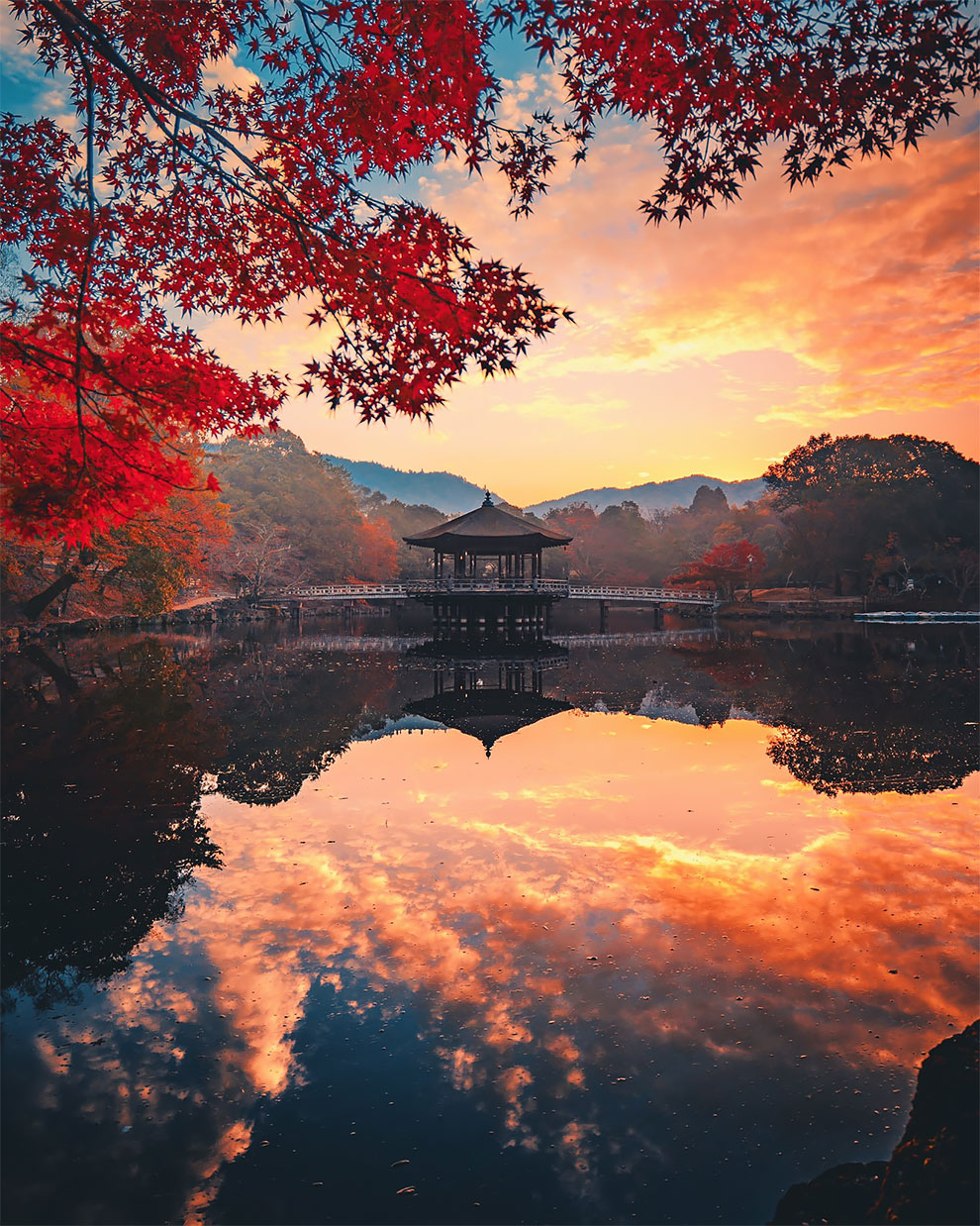 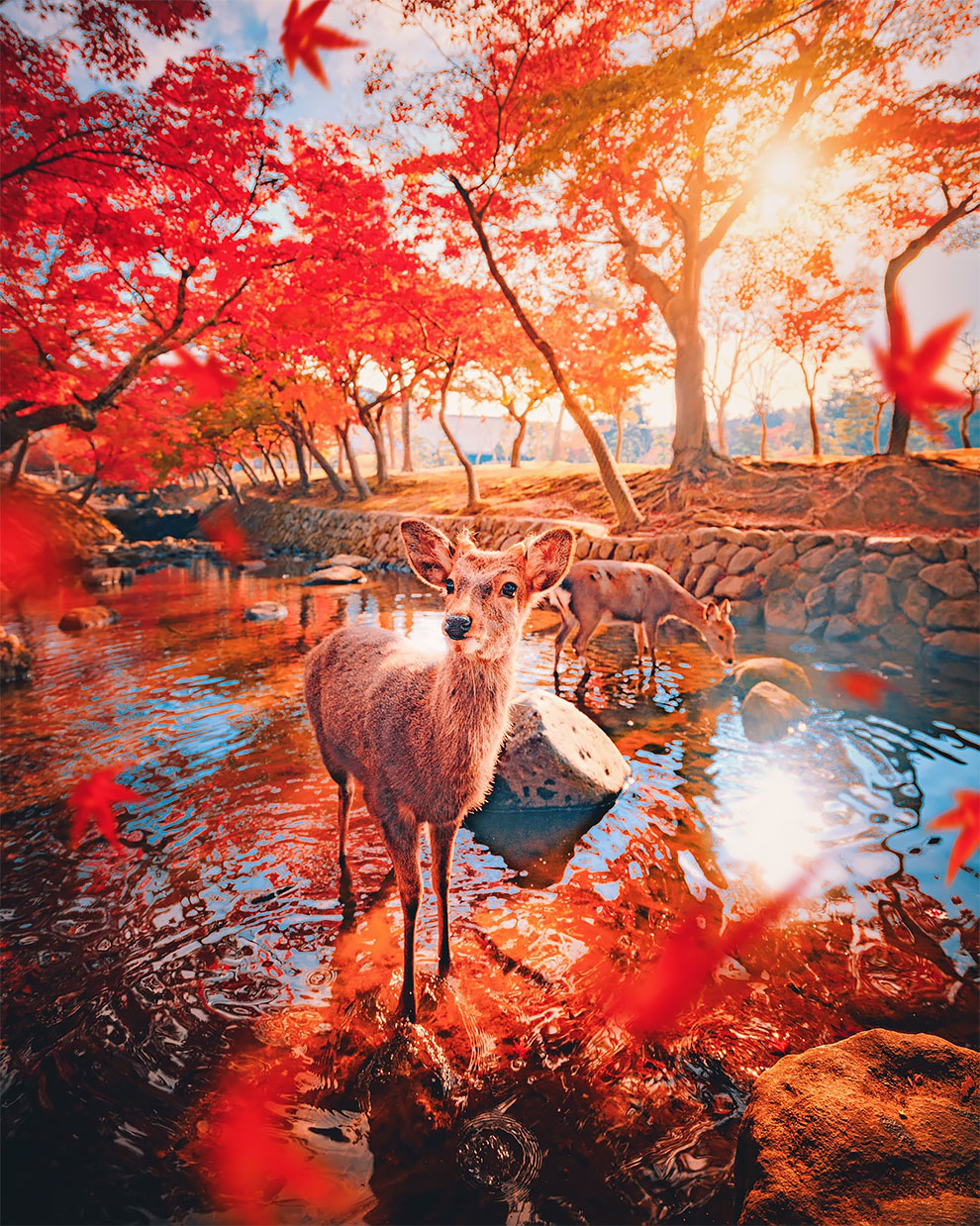 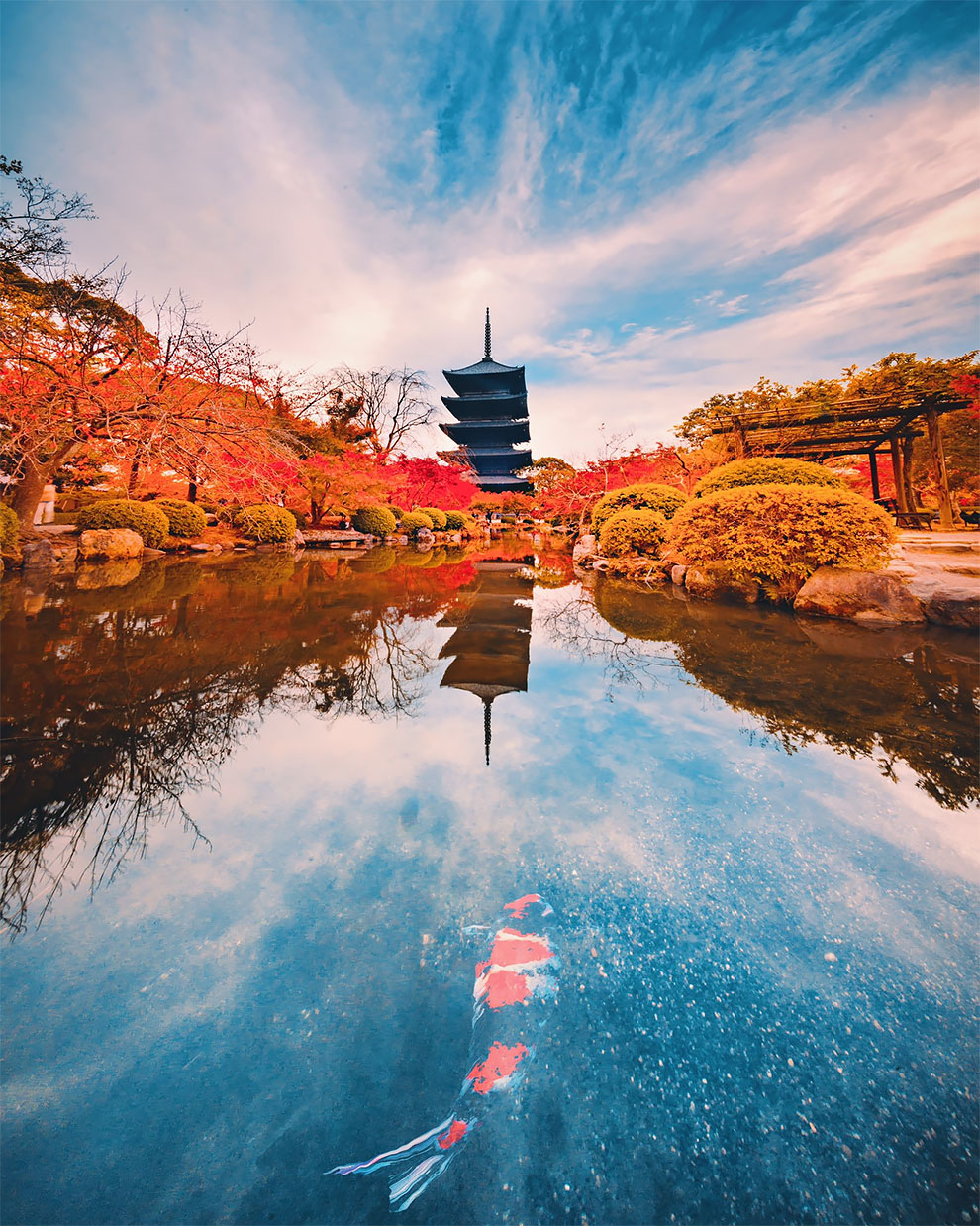 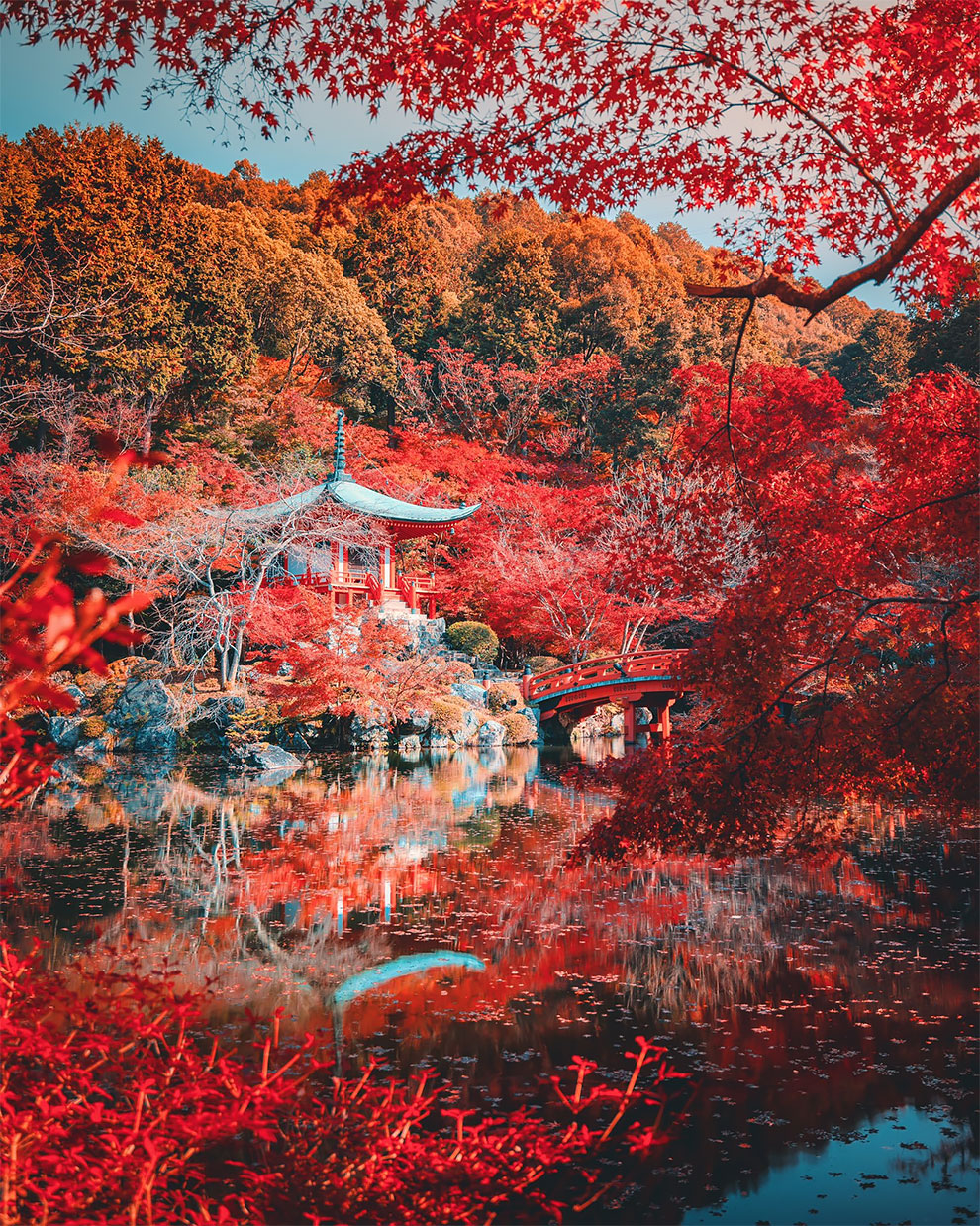