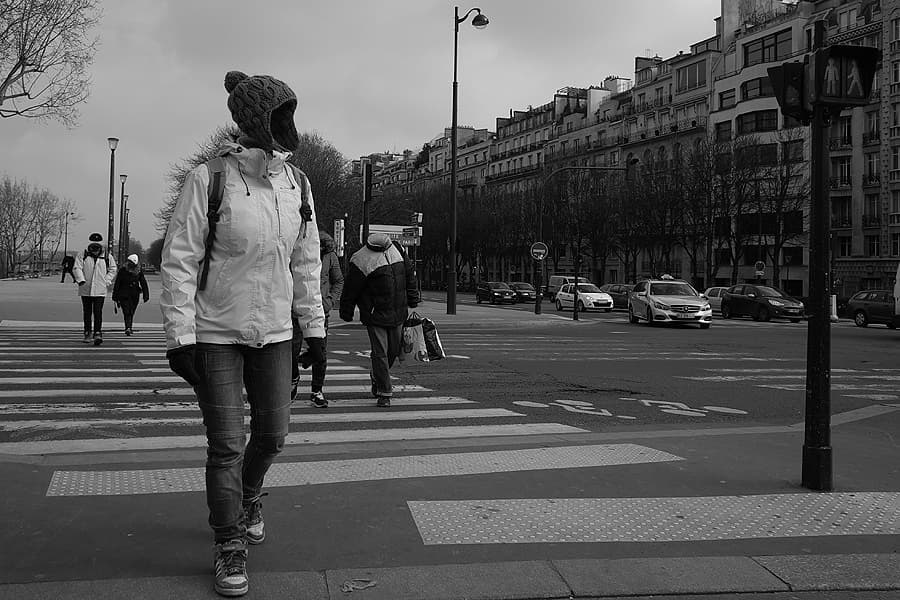 All the photos for the ‘Invisible people’ were taken on the streets of Paris, Berlin, London, Madrid, Amsterdam, and Vilnius and edited by me.” 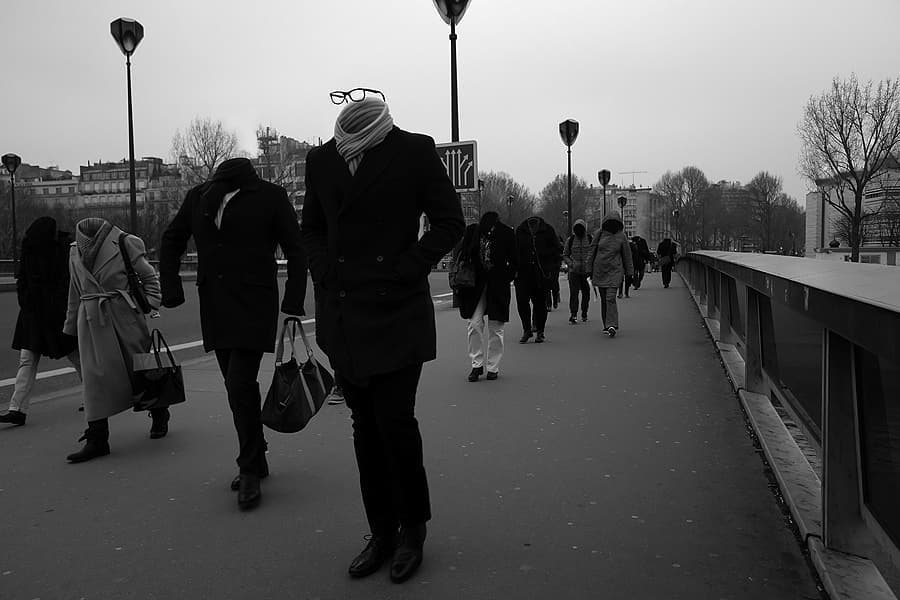 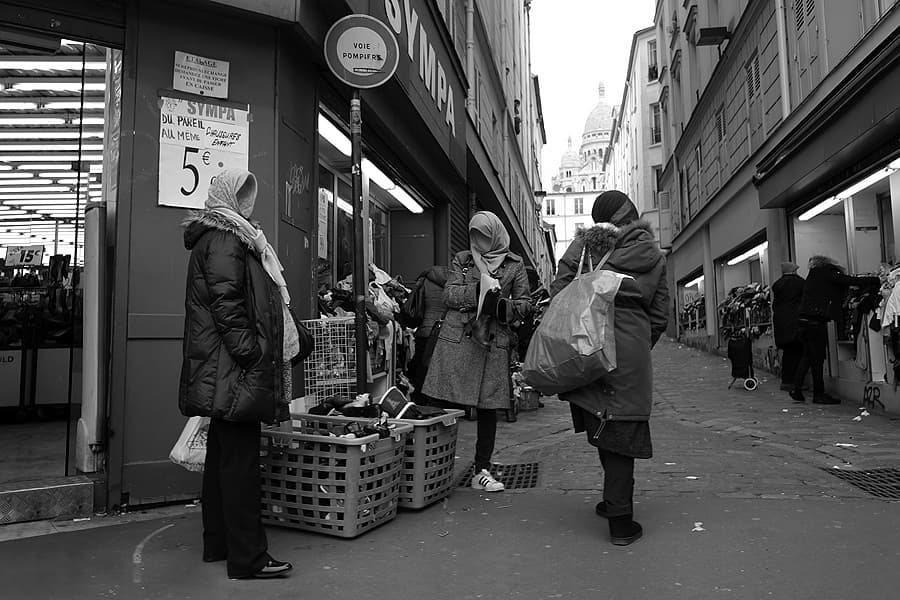 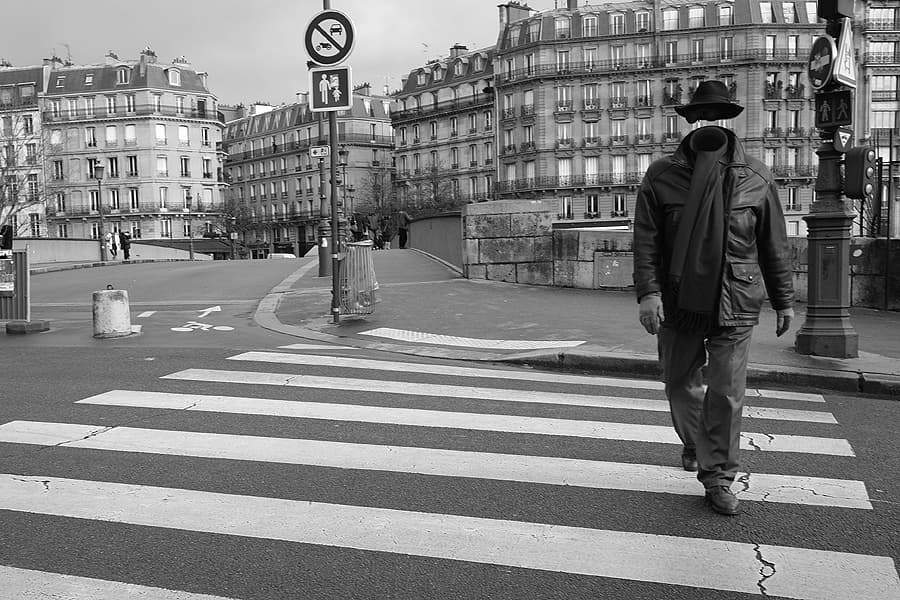 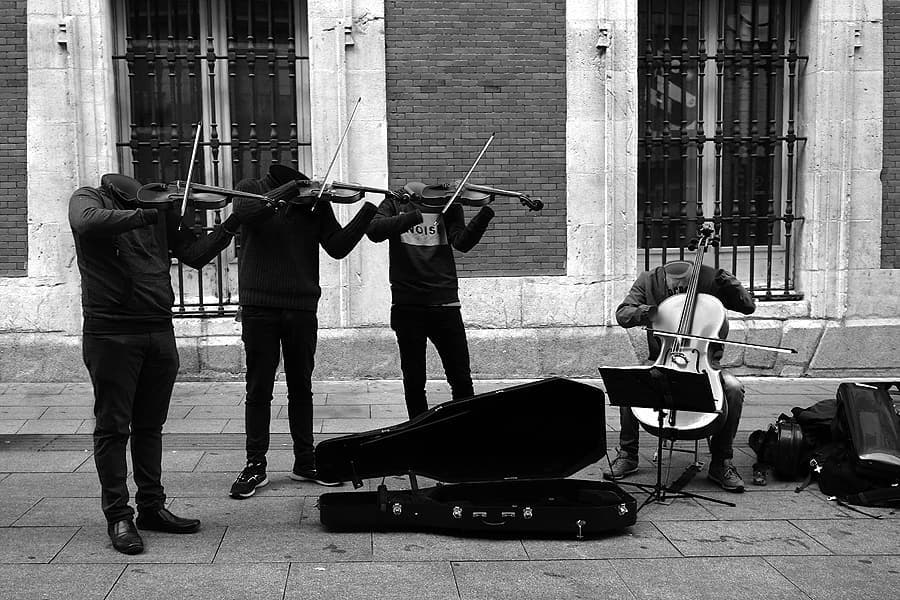 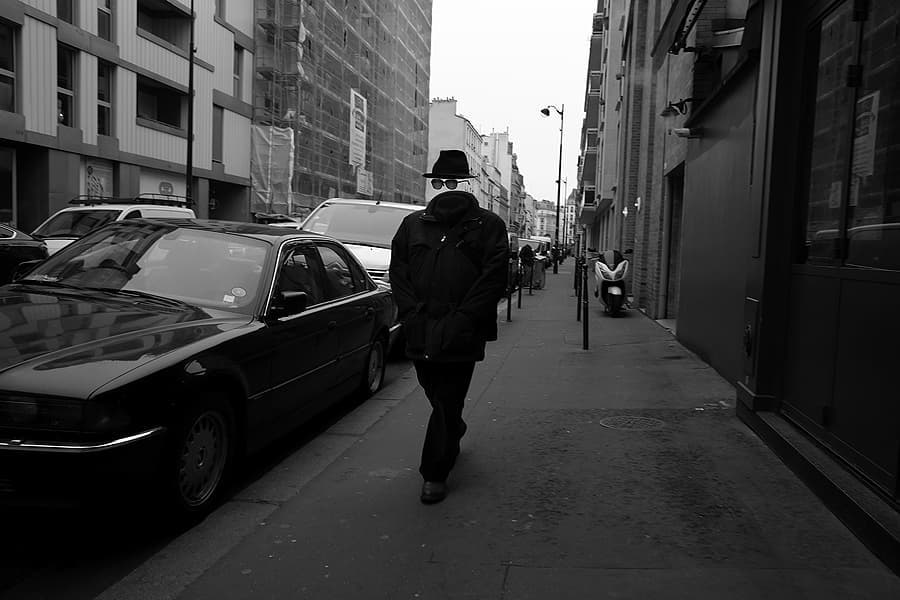 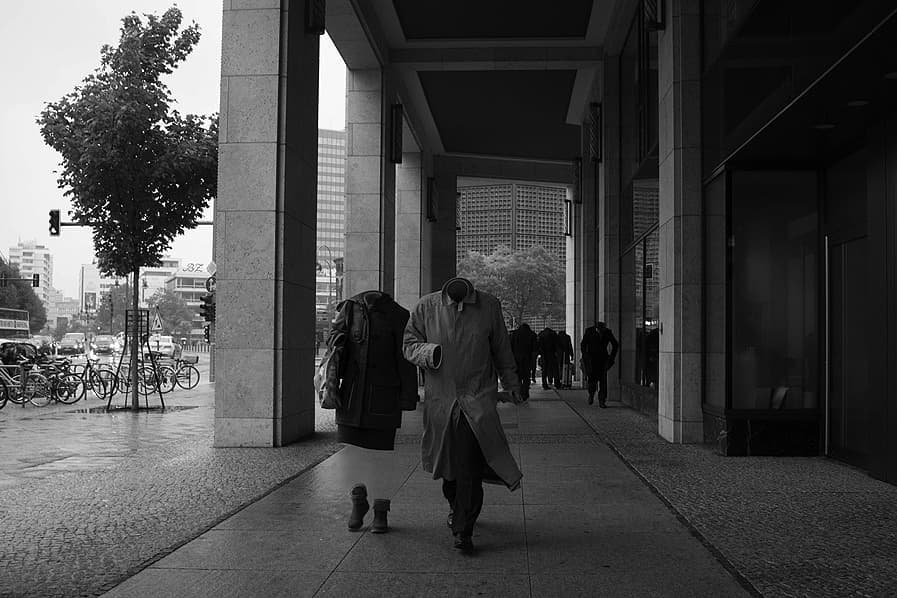 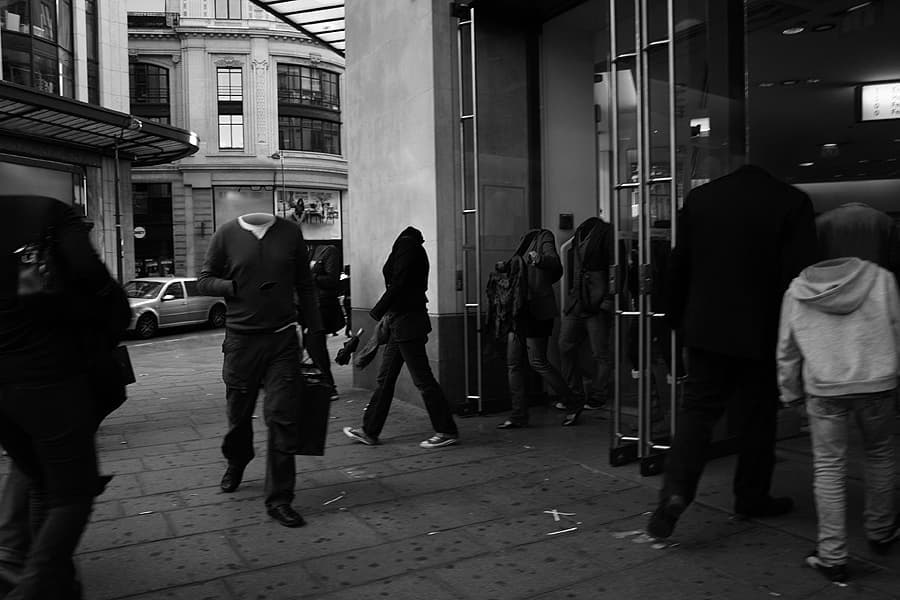 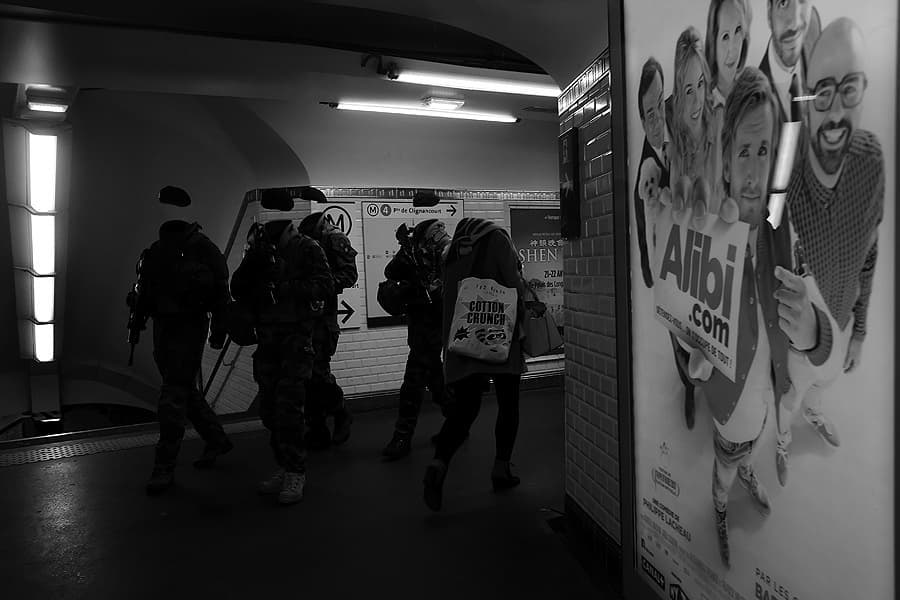 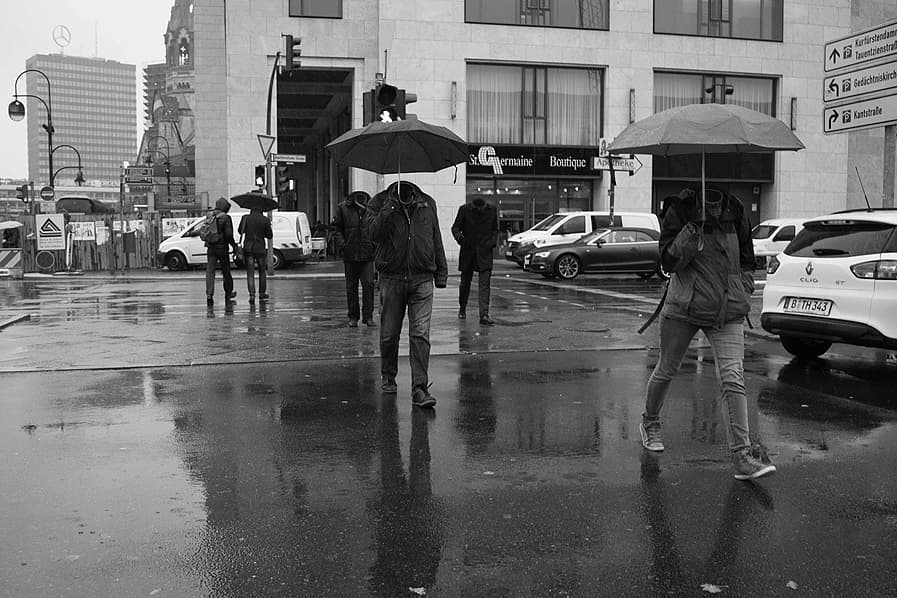