Australian architecture firm LAVA exhibited its inhabitable “Origami Cave” as part of The Emergency Shelter exhibition, which was held in Sydney earlier this month. The exhibition featured architects from around the globe including Ateliers Jean Nouvel, PTW Architects, Tonkin Zulaikha Greer, Cox, Koichi Takada Architects, Sou Fujimoto and Terunobu Fujimori. Each architect was asked to create a shelter that would not only protect people from the elements during an emergency situation, but would also provide a space that was secure and comfortable in the aftermath of a disaster. 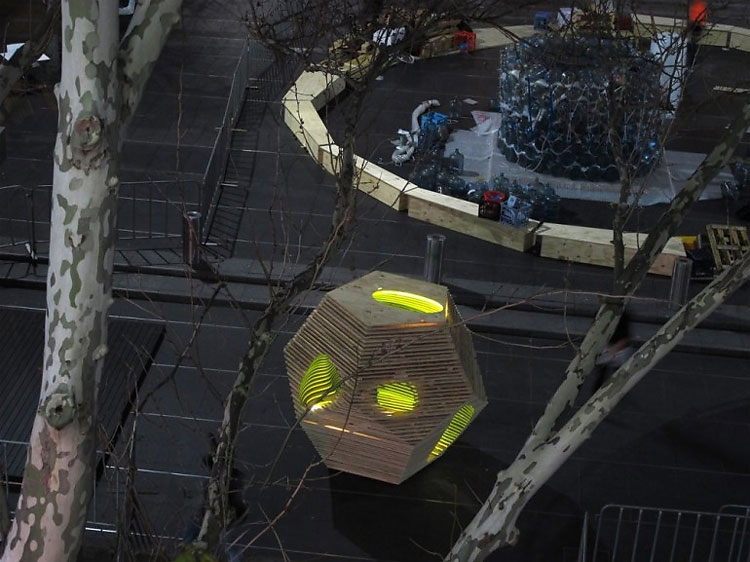 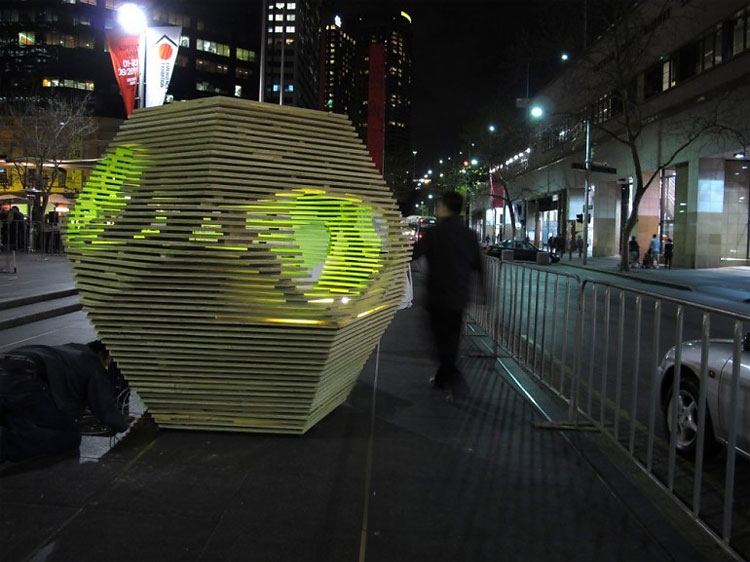 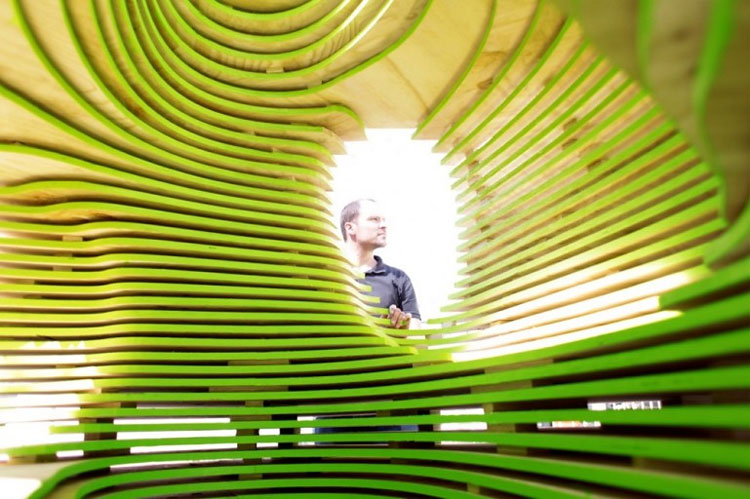 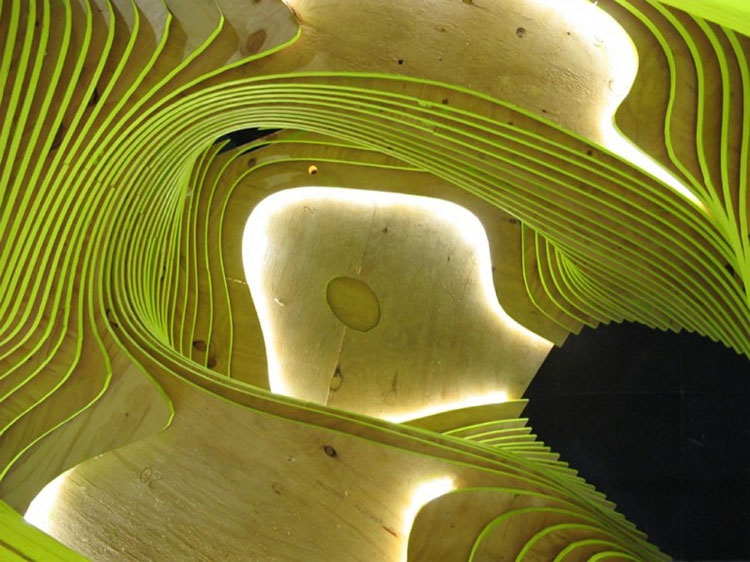 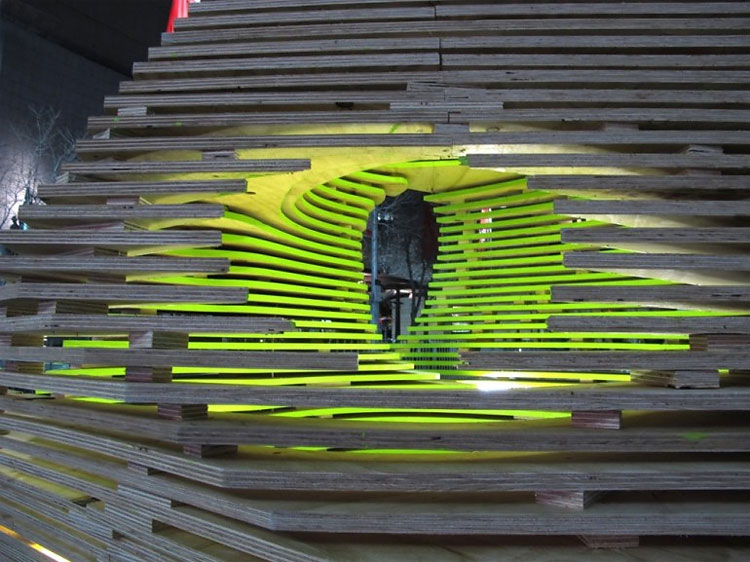 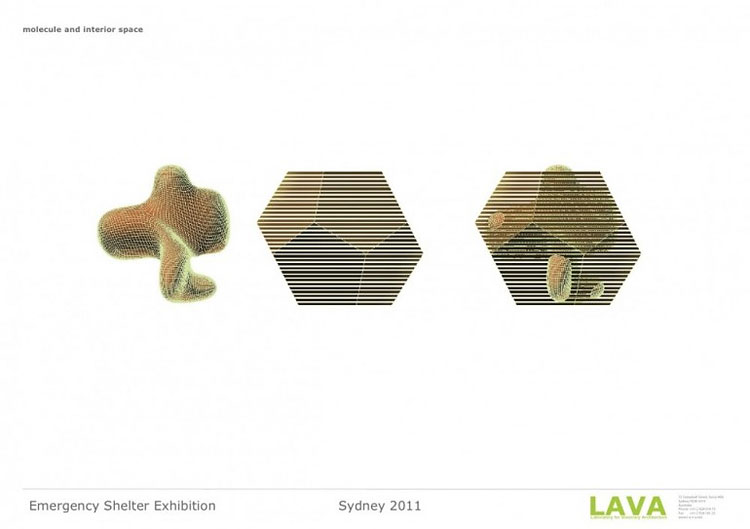 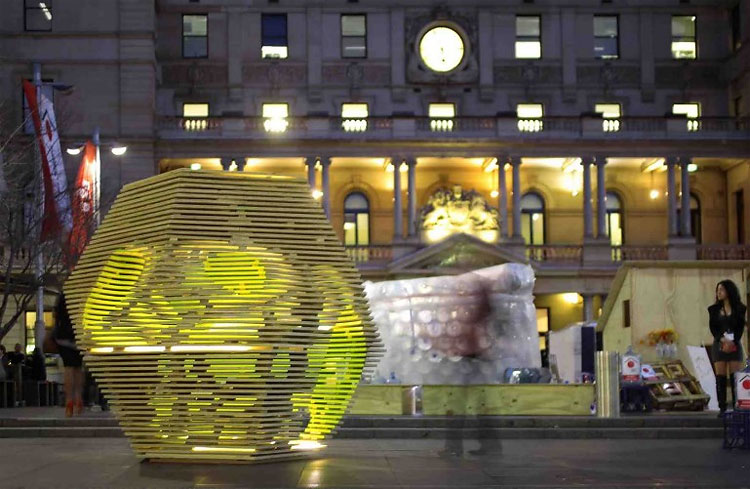 Massive Solar Electricity Plant Provides Power to California Homes
Fantastic Painted Stairs from All Over the World
Slinningsbålet: The Battle For The Biggest Bonfire In The World
This Instagram Account Reveals Scenes From Famous Movies With And Without Special Effects
Mirage House With Infinity Pool On The Roof By Kois Associated Architects
A.I. Helps To Answer What The Kids Of Famous Fictional Couples Would Look Like
Iraqis Deal with Electricity Shortage with Generators, Improvised Wiring
Stunning Construction Photos Of Zaha Hadid Architects' Leeza SOHO Tower And Its Record-Setting Atrium
Tanks - The Fallen Giants Of The World War I
This Sculptural Shelter Is A Place To Enjoy Quiet And Restful Contemplation
Delicate Patterns Adorn The Walls Of This Bright Nail Salon Interior
"The Control Panel Archive": The Tactile Beauty Of Buttons, Meters, Knobs And Dials
The Festina Lente Bridge
The Very Rare 1980 4-Door Chevrolet Corvette
Stunning See-through Church Is Made From Stacked Weathered Steel
Iceland Road Painted To Stop Arctic Terns Being Killed
Sleeping in Capsule Bed
Do Not Judge the Book By Its Cover...
Unique House for the Atomic Age from 1953
Fantastic Chromatic Typewriter
Artist Turns Your Most Nostalgic Childhood Pics Into Stylish Tattoos So You Always Have Them On Your Skin
Stunning Photographs From The Inside Of Russia’s Largest Bitcoin Mine
Superb Futurisic Car Concepts Of The 1970-80s
Remains Of An Older More Advanced Civilization Has Been Found In Russia
emergency, origami, shelter, stylish