How Pripyat Would Look If Chernobyl Nuclear Disaster Never Happened 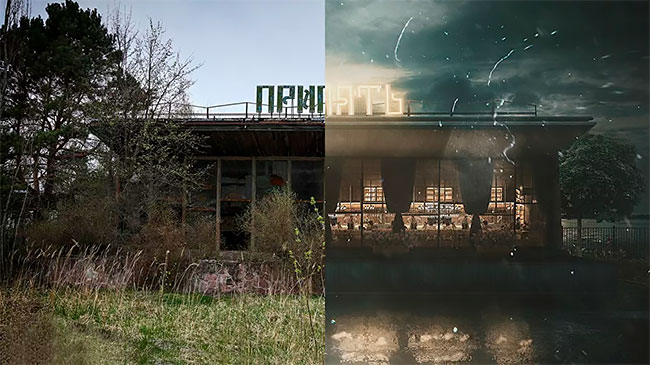 The explosion at the Chernobyl Nuclear Power Plant happened in the early hours of 26 April 1986. Since then, nearly 3,000 square miles of territory in northern Ukraine and parts of Belarus have been depopulated, with 1,000 square miles considered an exclusion zone due to elevated levels of radiation. 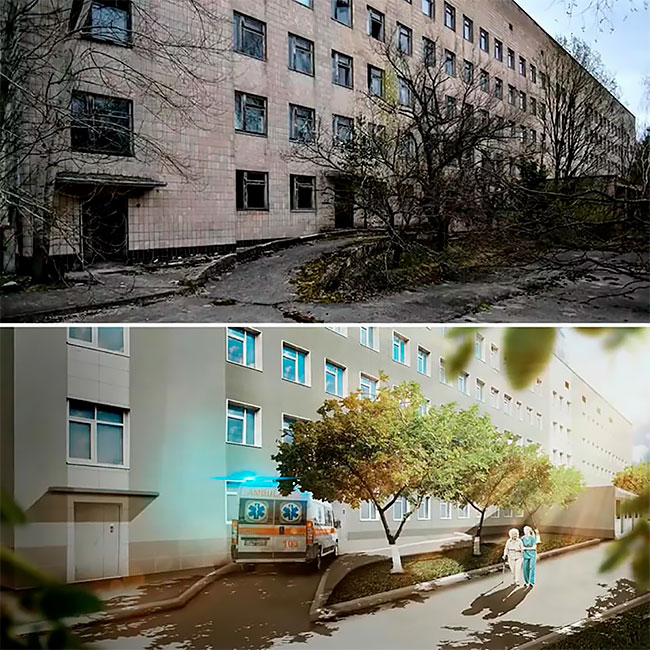 Once populated by more than 47,000 people, the city of Pripyat – the closest one to the Chernobyl Nuclear Power Plant – has become a ghost town. 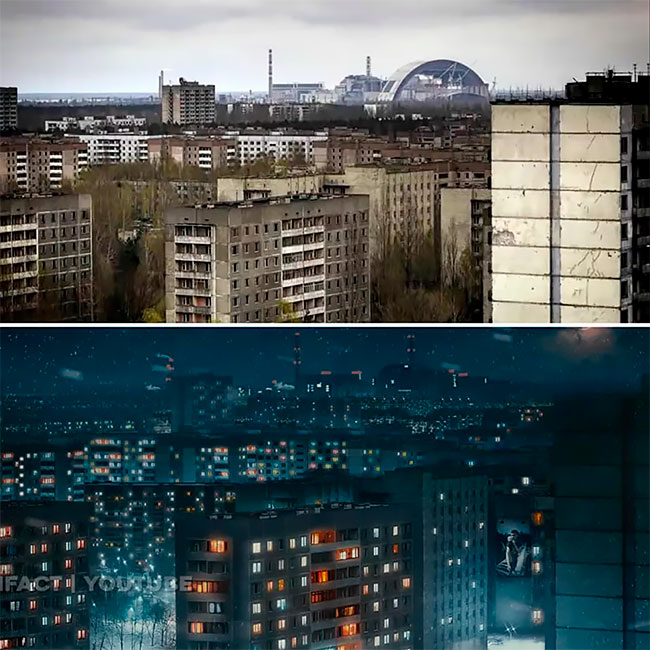 The streets are overgrown with grass and trees, houses are gradually collapsing and only old Soviet signs over the city’s key buildings have survived. 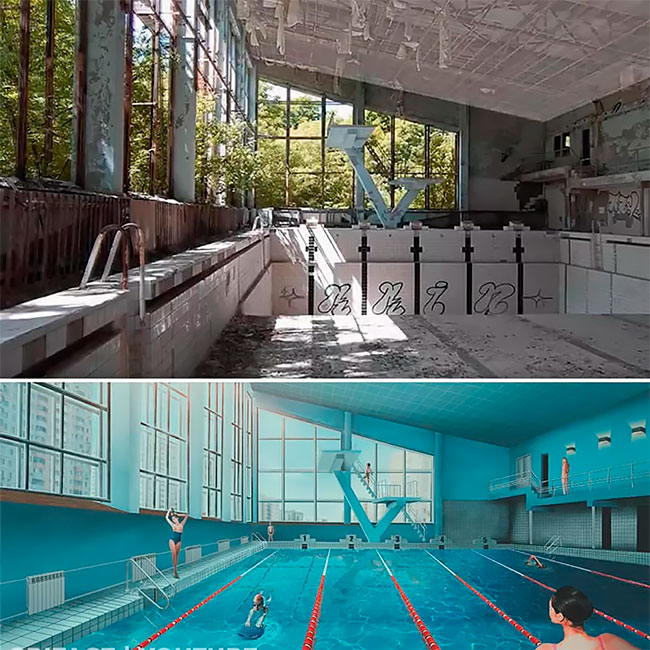 Enthusiasts Dmitriy Didenko and Andrey Gupsa, who is interested in the history of this place, has used their imagination (and a little bit of Photoshop) to show how the city would look if the nuclear disaster never happened. 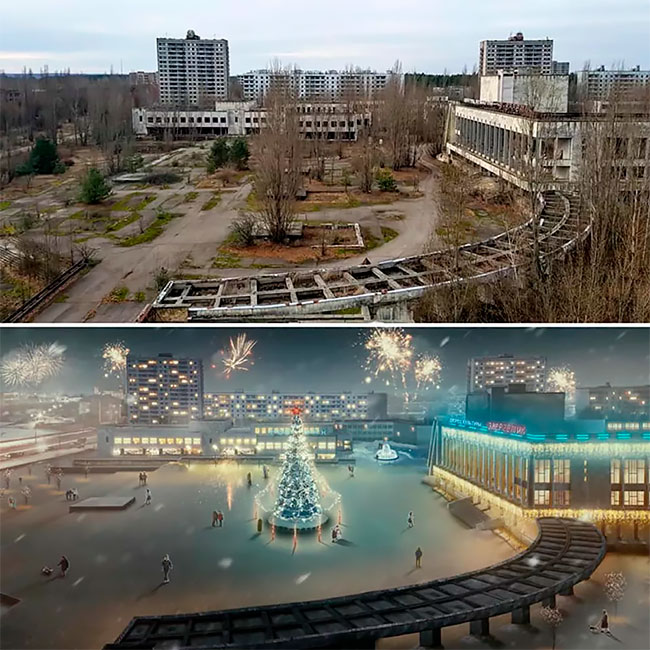 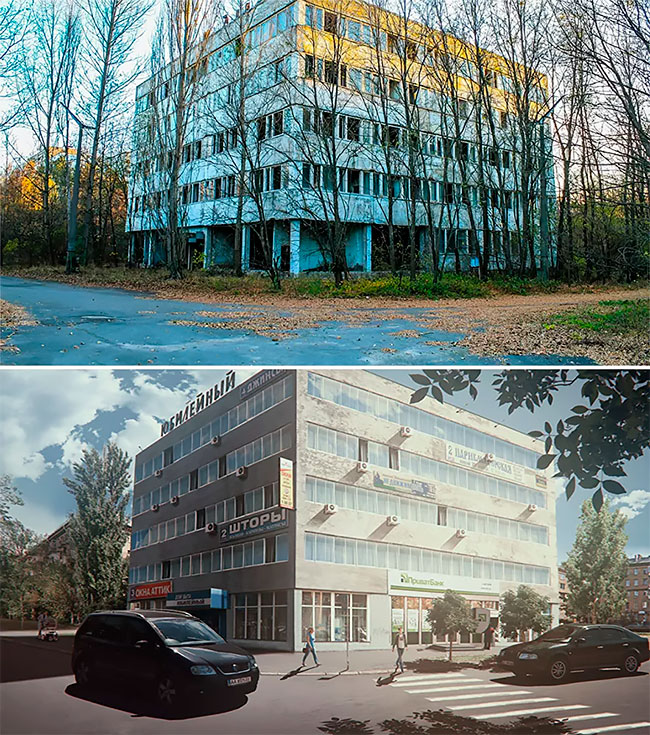 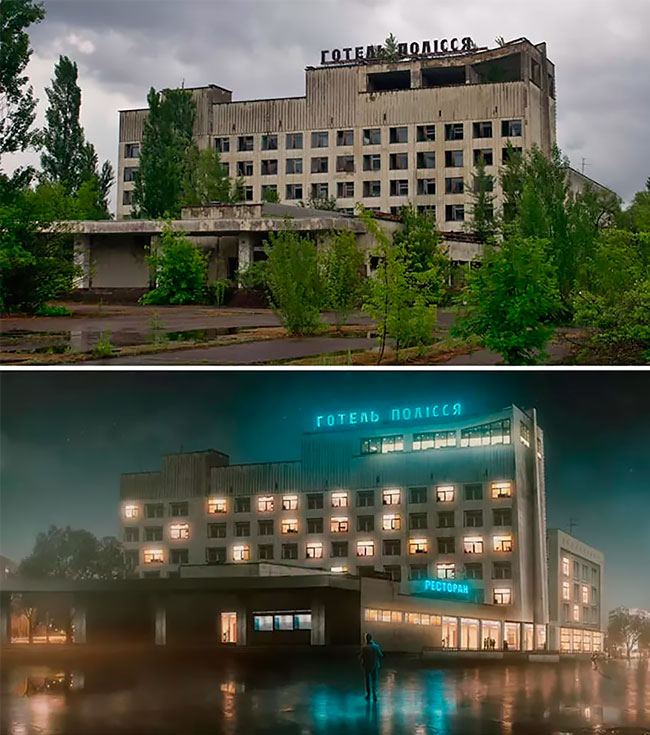 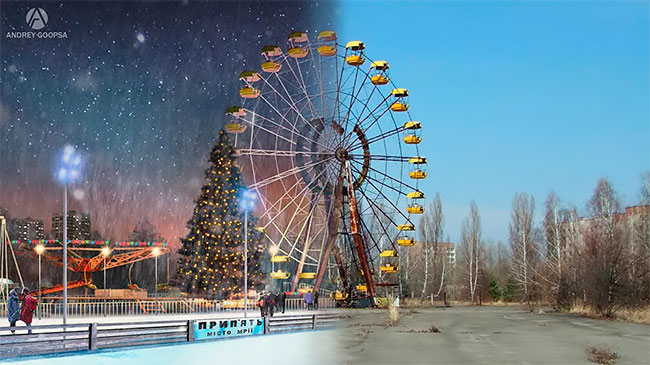 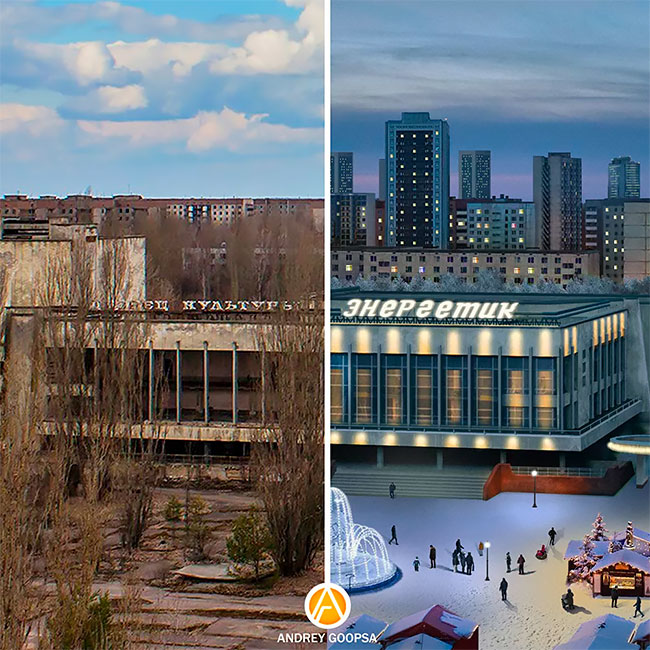