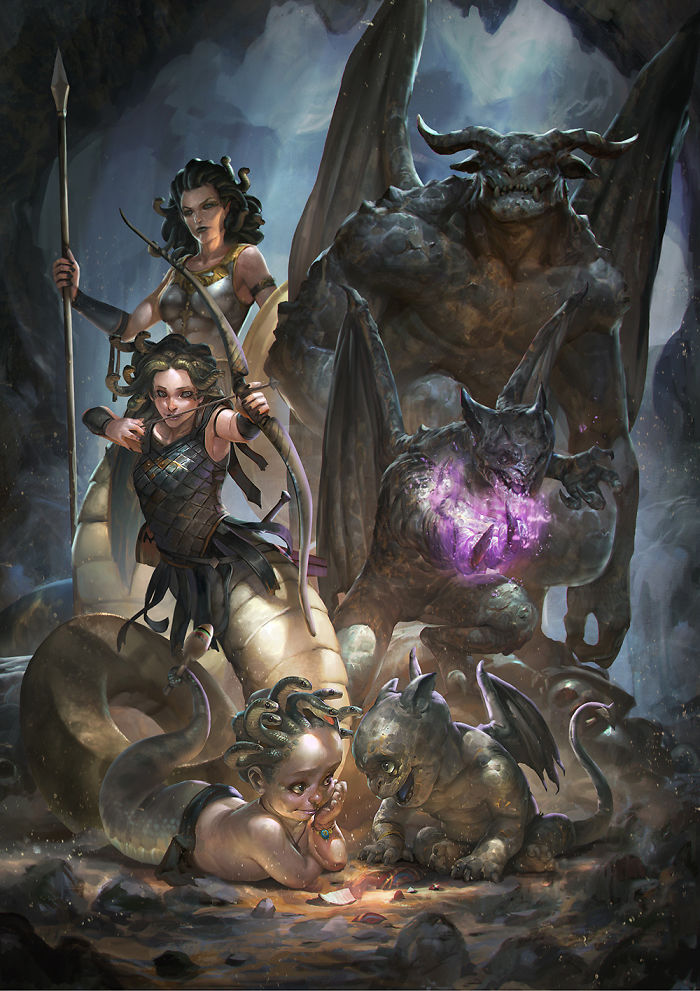 We’re used to seeing mystical creatures depicted as tall, well-built warriors or old, bearded wizards. After all, slaying beasts or casting powerful spells takes strength and experience. But Hong Kong-based illustrator Rudy Siswanto decided to flip our preconceived notions around by depicting them as babies.

From Medusa to Minotaur and beyond, these guys still look badass, only they’re so young, you can’t help but imagine them taking a nap in the middle of a serious quest. 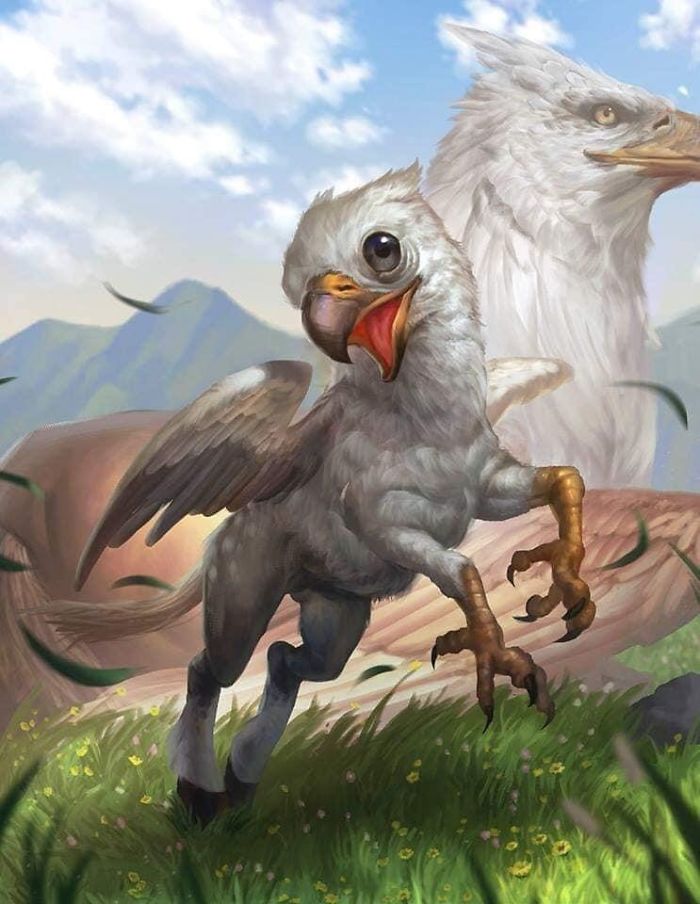 Siswanto, who is originally from Indonesia, is currently working at Riot Games as a splash artist. This series, however, is from a bit earlier. “Baby Beastiary is a client project back from when I was working at Caravan Studio,” Siswanto told Bored Panda. “It was for a crowdfunding project by Metal Weave Games. They came up with an idea for a baby creatures’ RPG book and I helped them with the visuals.”

Siswanto wasn’t the only artist working on the project. “I contributed the most on volume 1 and volume 2, and I helped with art direction.” 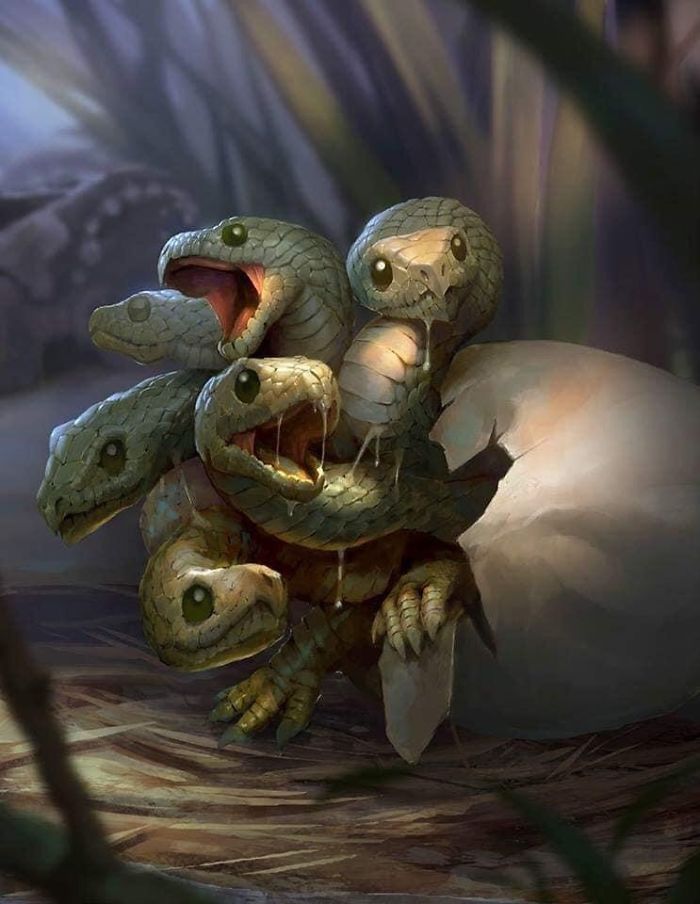 The client came with a brief, so they were the ones who picked what particular mystical creatures to include in the series.

“Through this project, I’ve learned a lot about not only how to create baby versions of different creatures that are already well known, but I also learned how to really observe [various little animal details], like their gestures, how they move and the proportions [of their bodies],” Siswanto said, adding that it has really helped him to take his craft to another level and create more believable fantasy creatures in general. 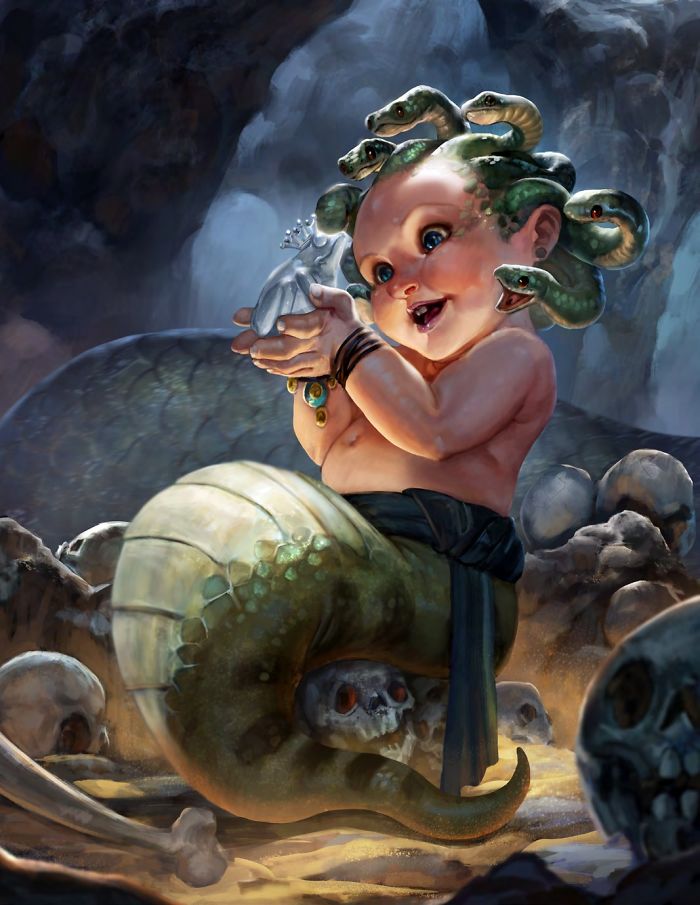 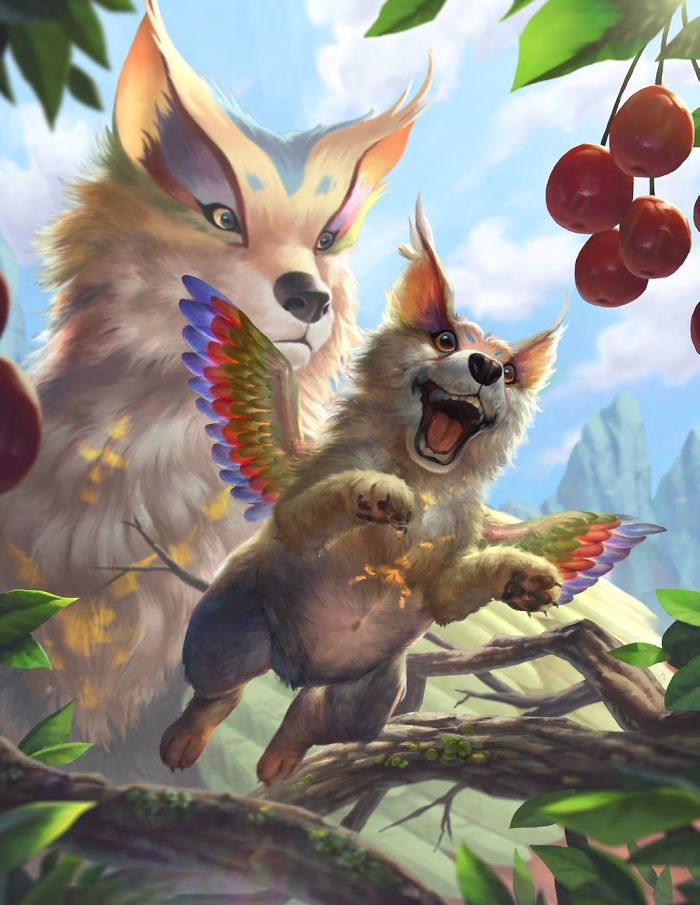 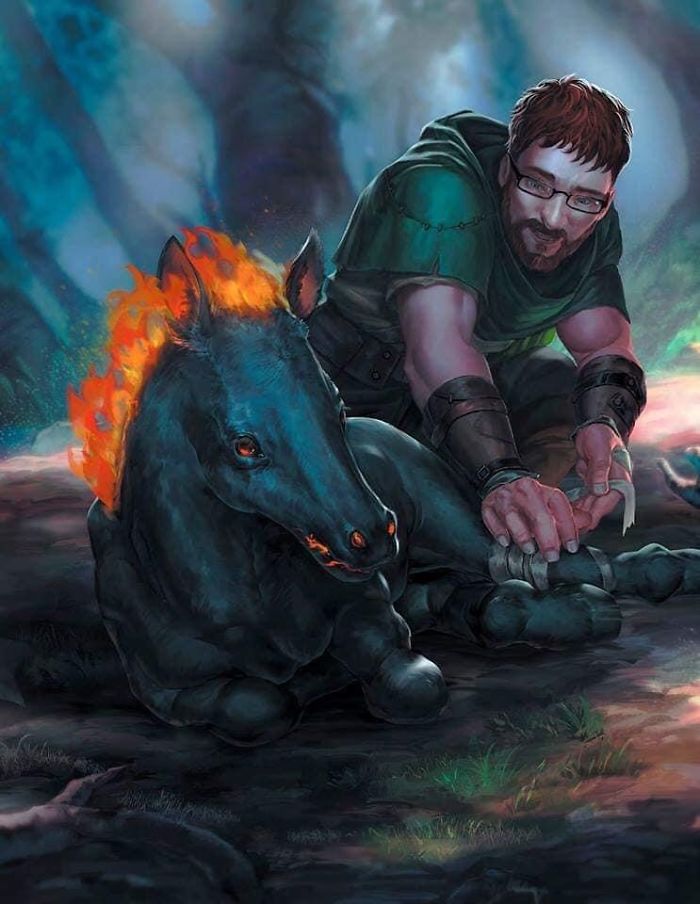 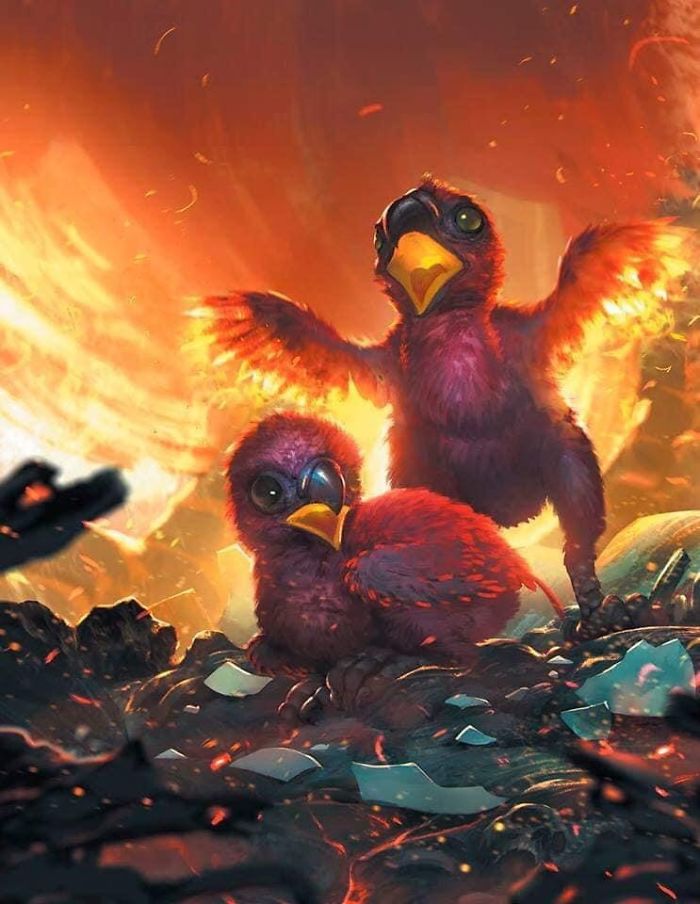 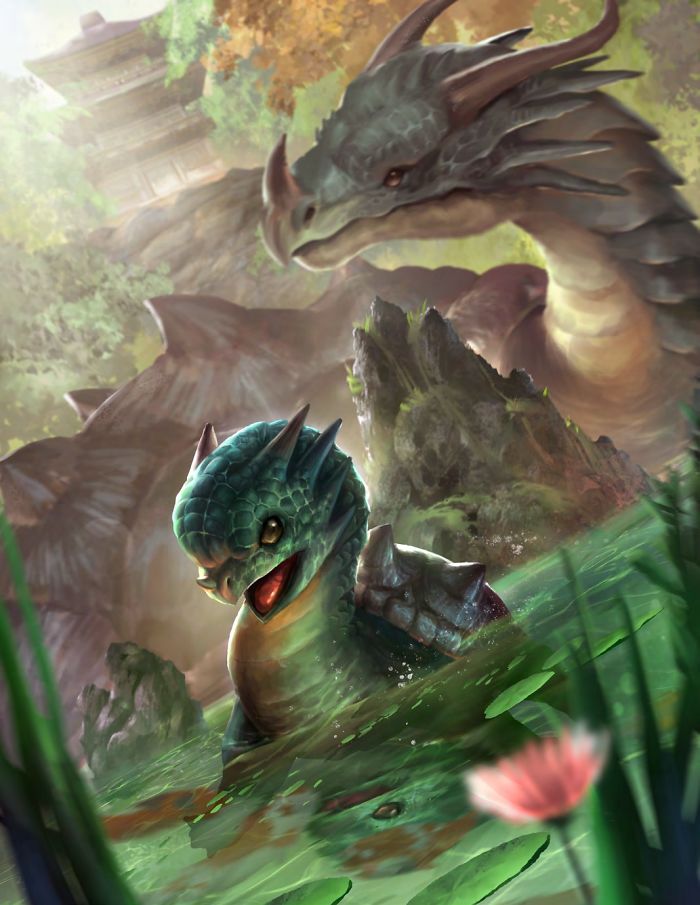 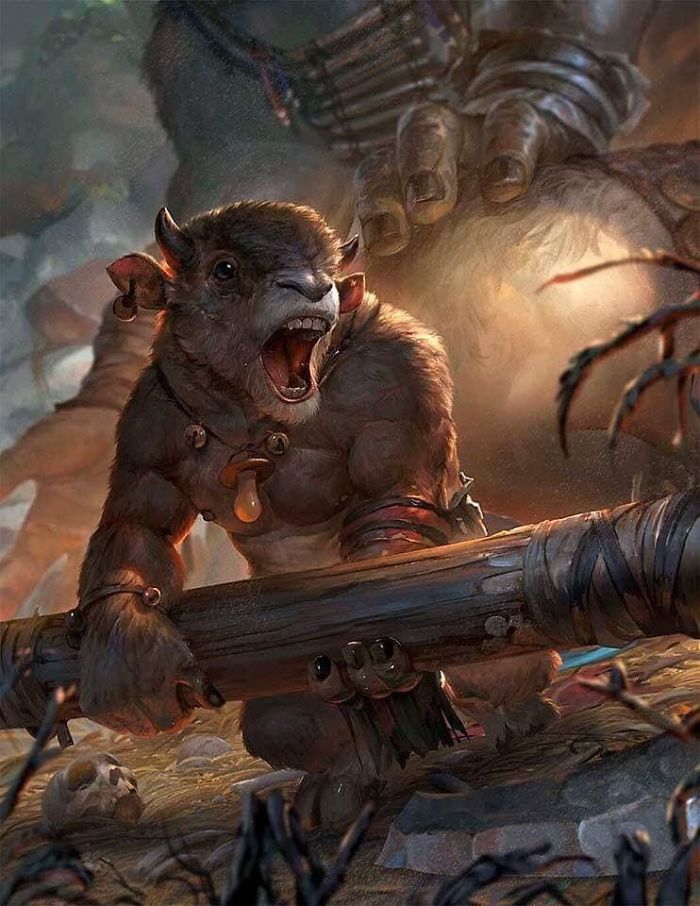 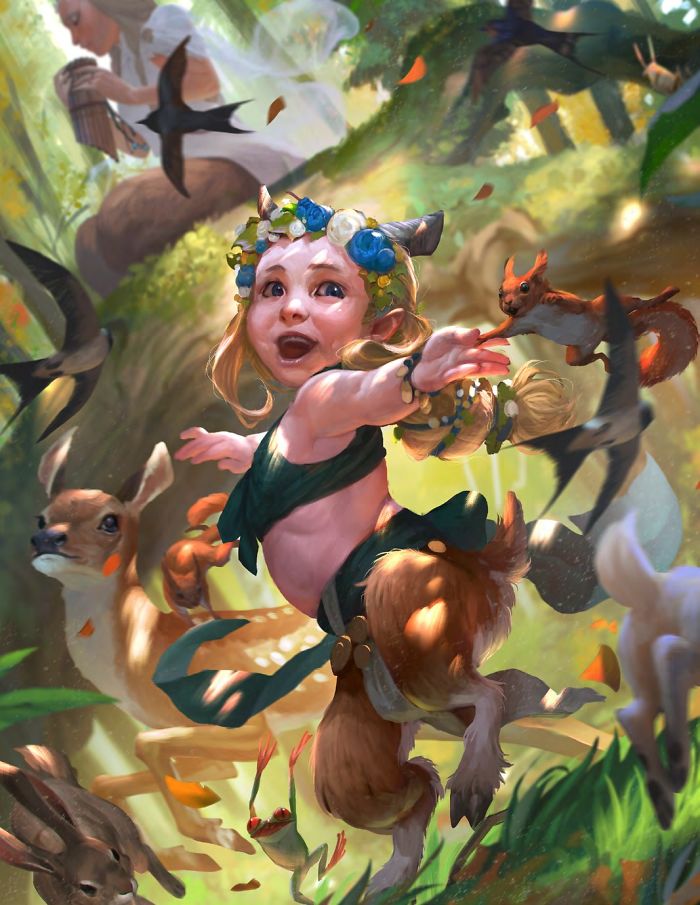 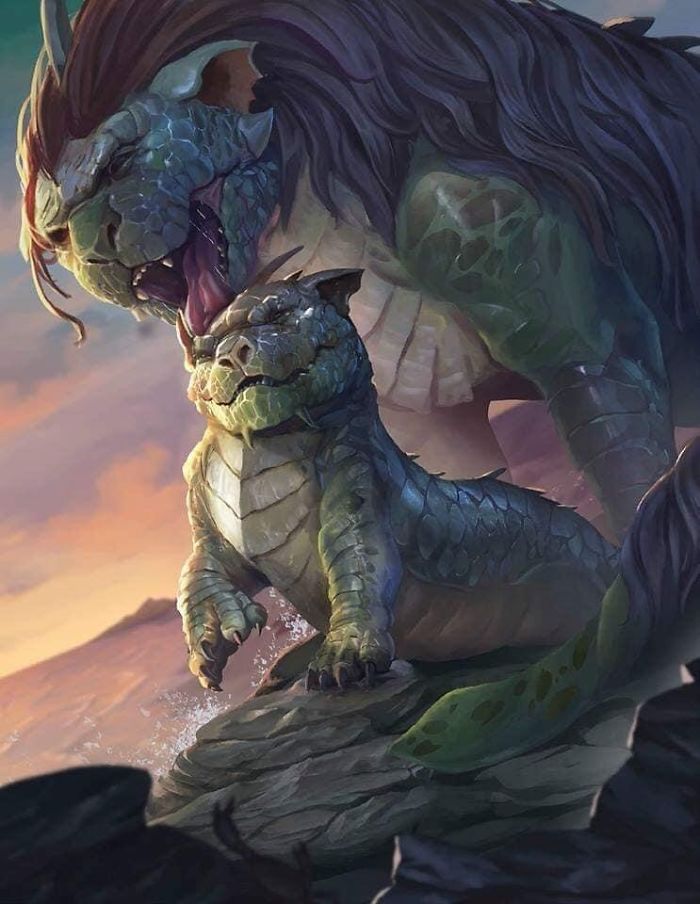 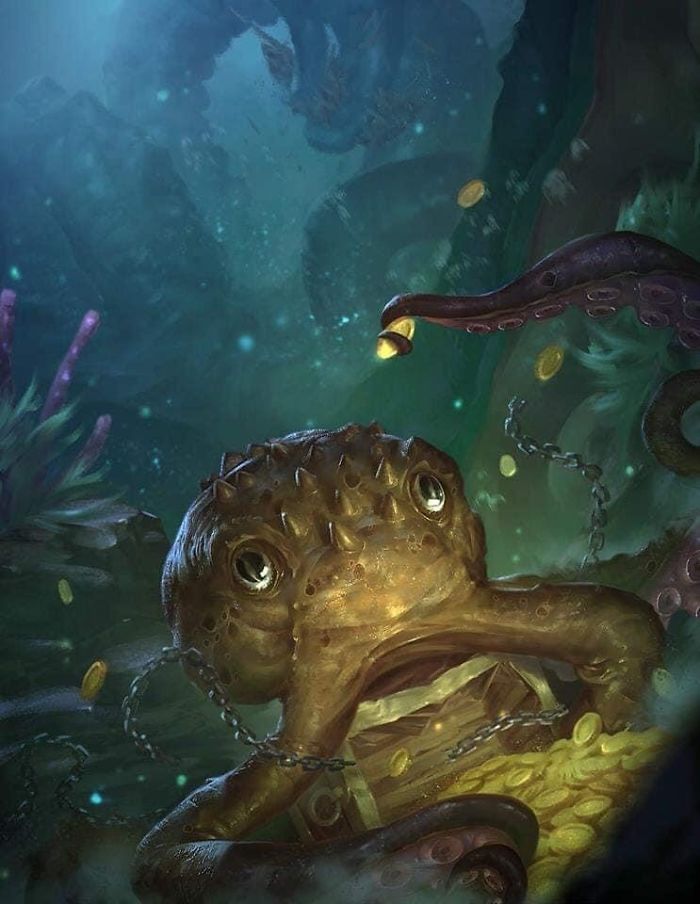 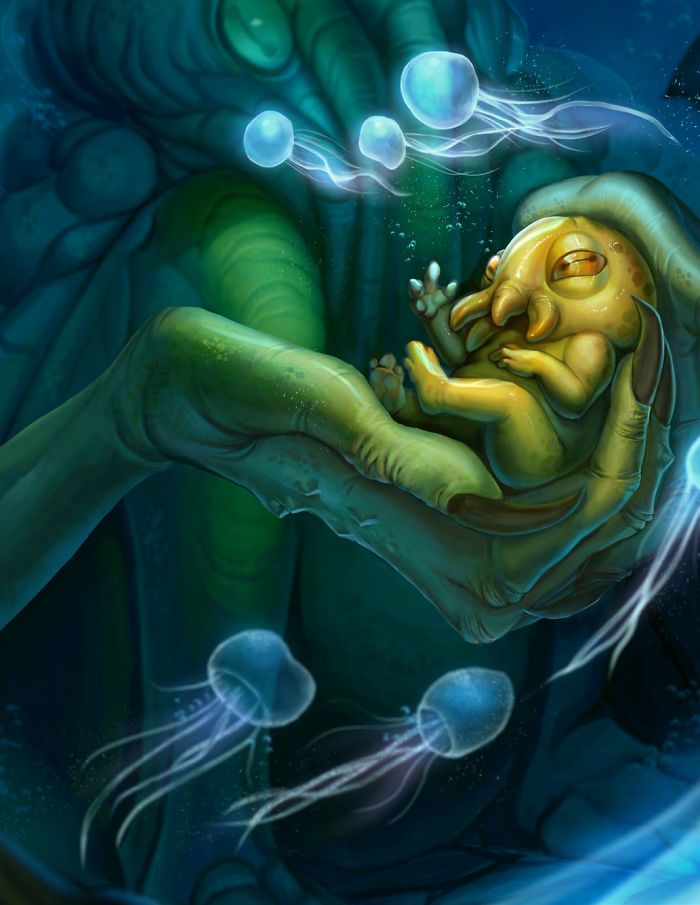 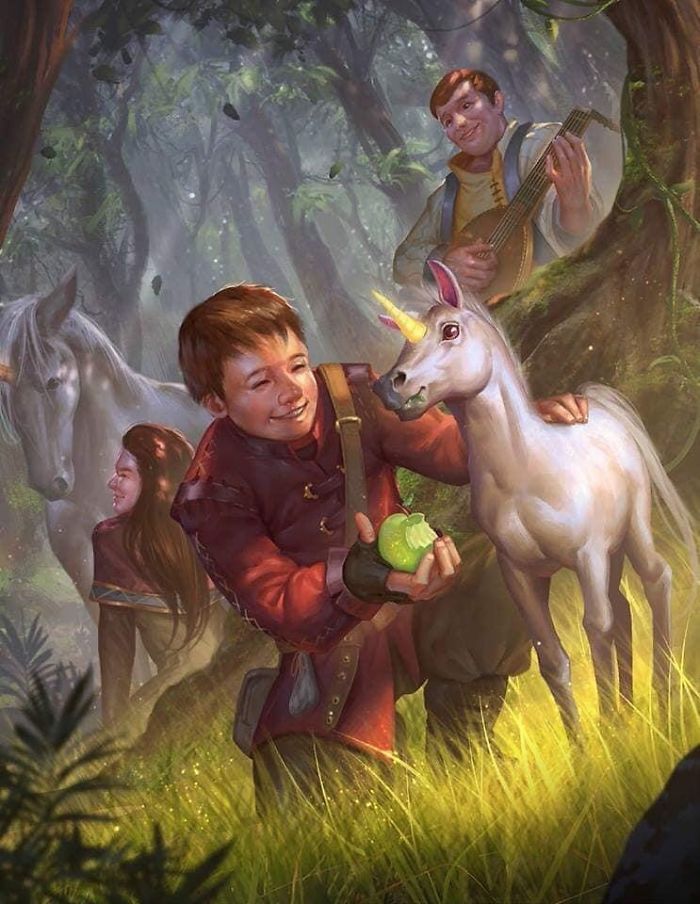 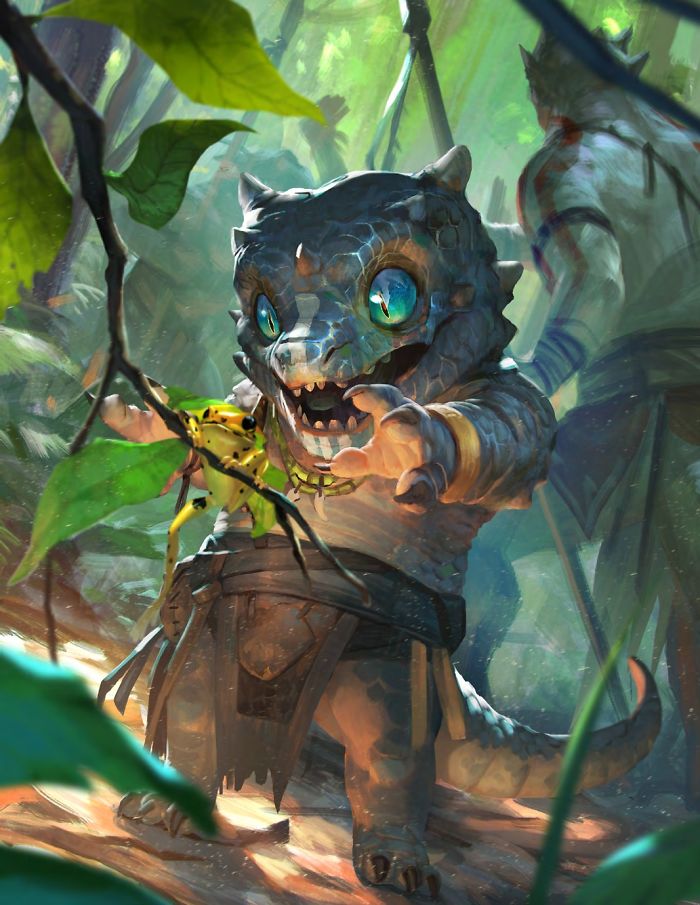 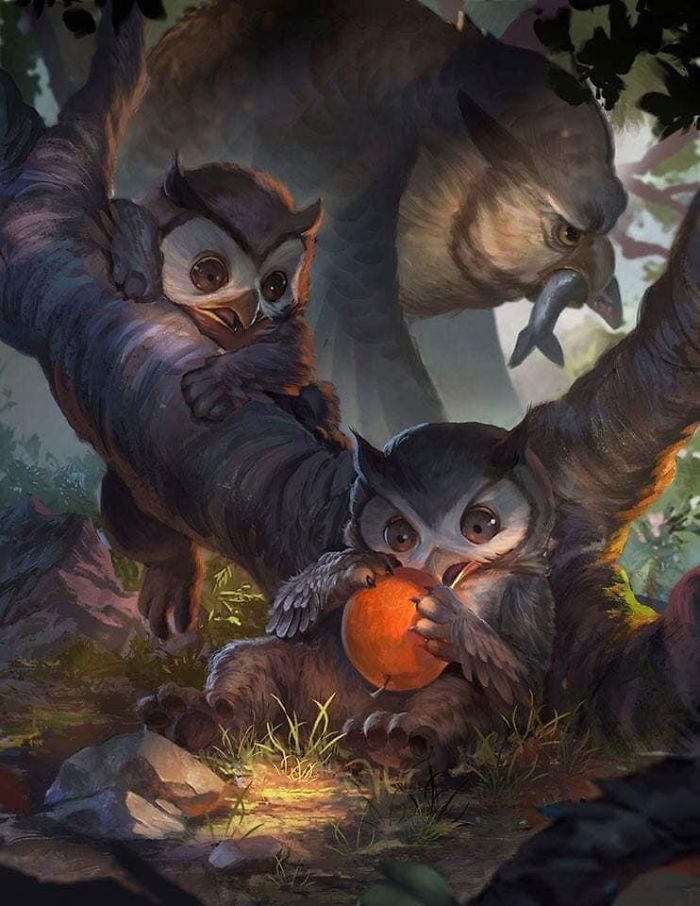 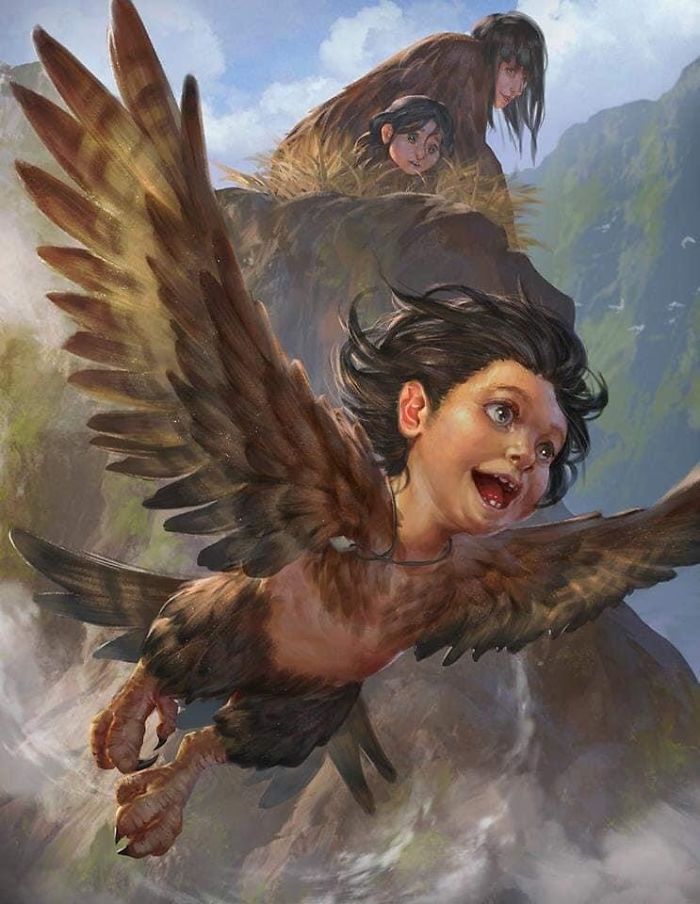 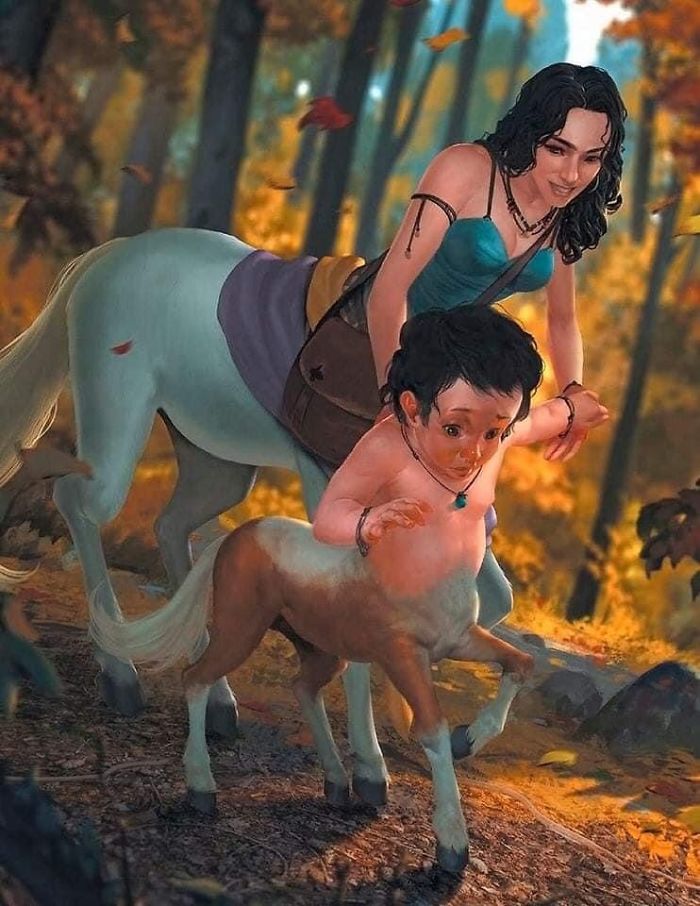 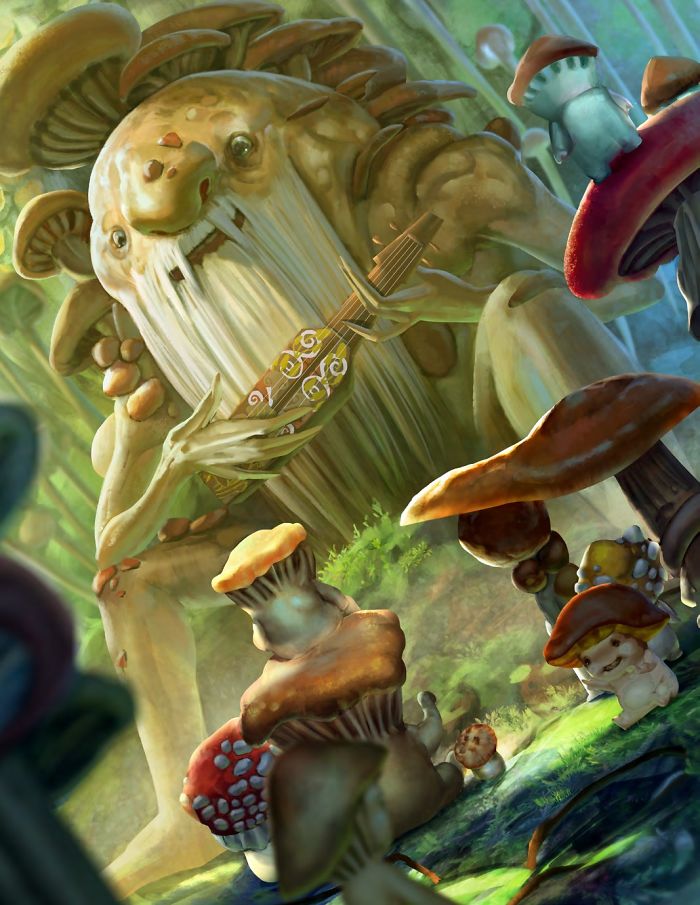 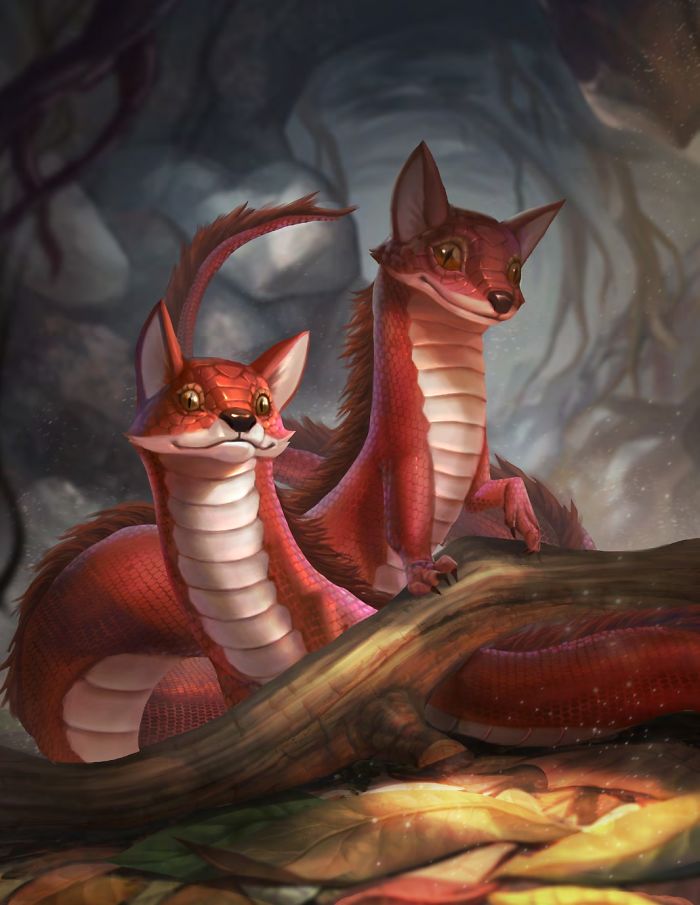 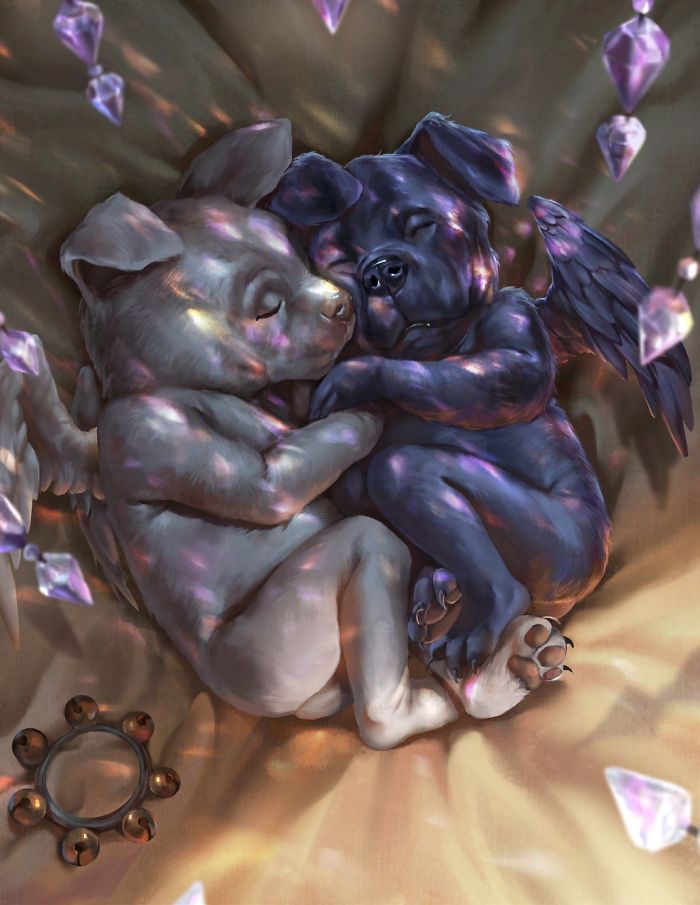 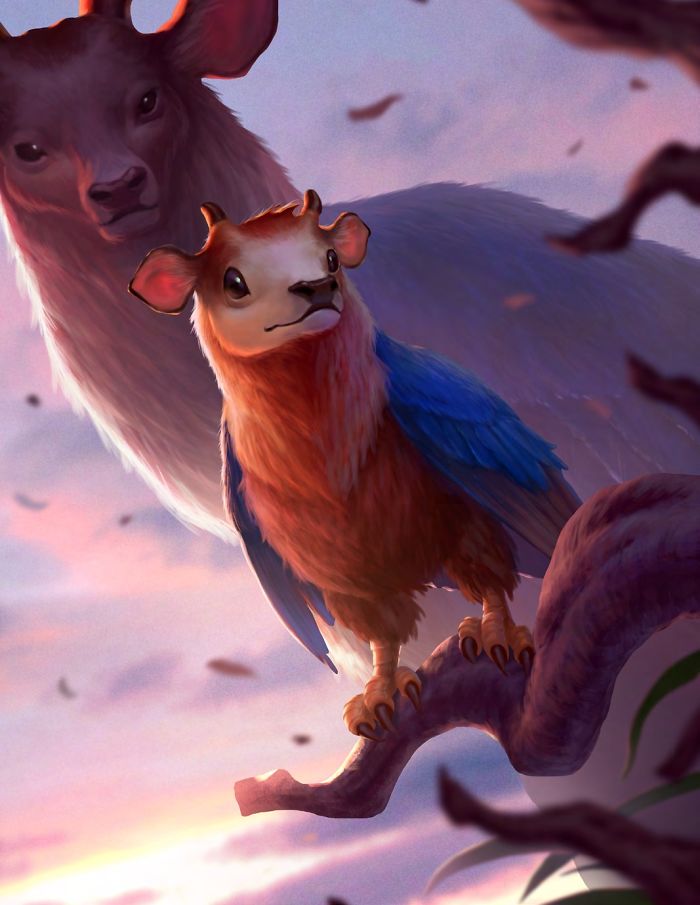 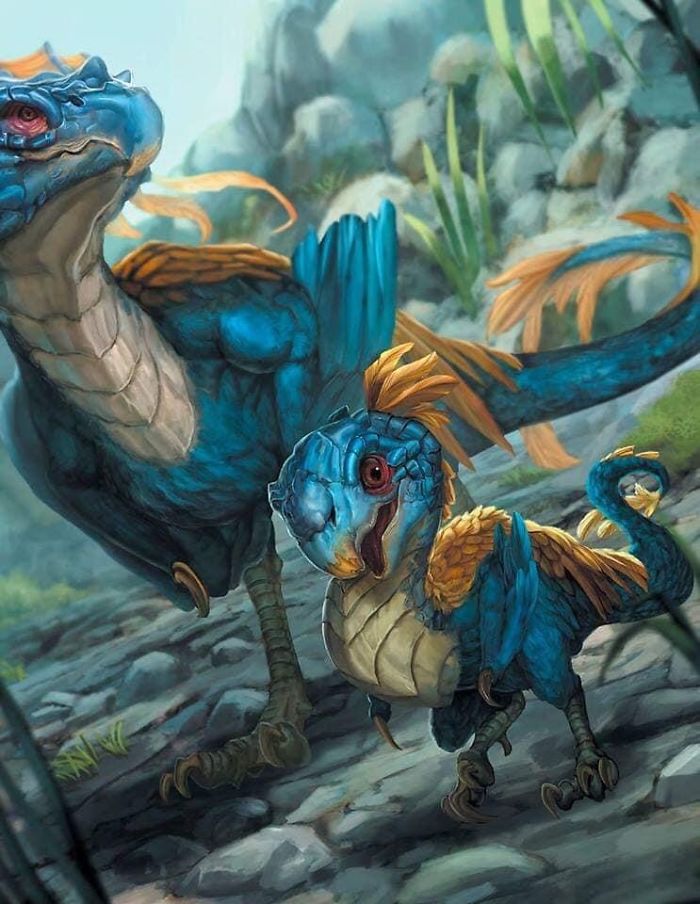 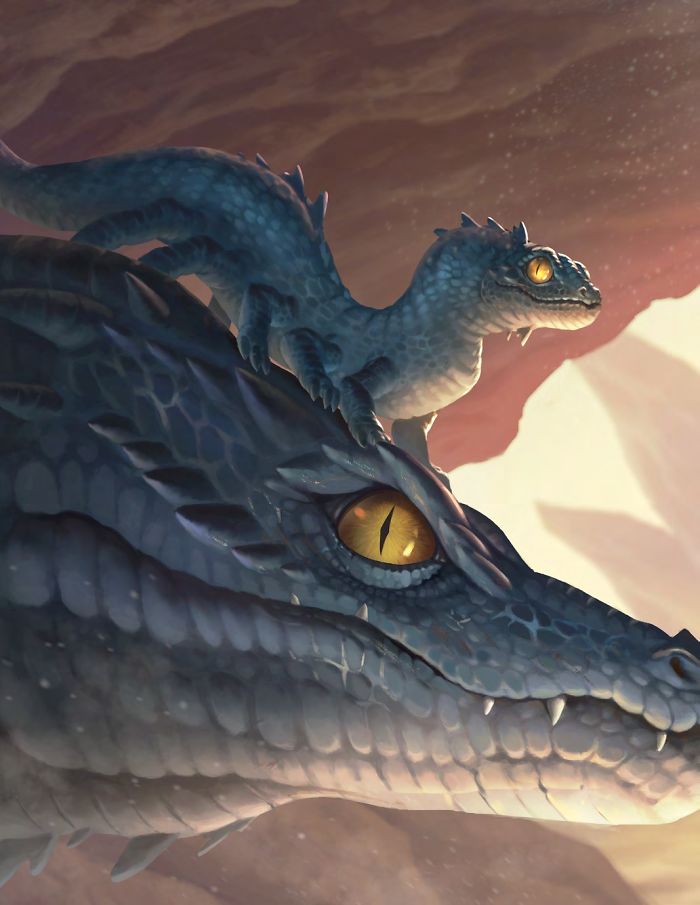 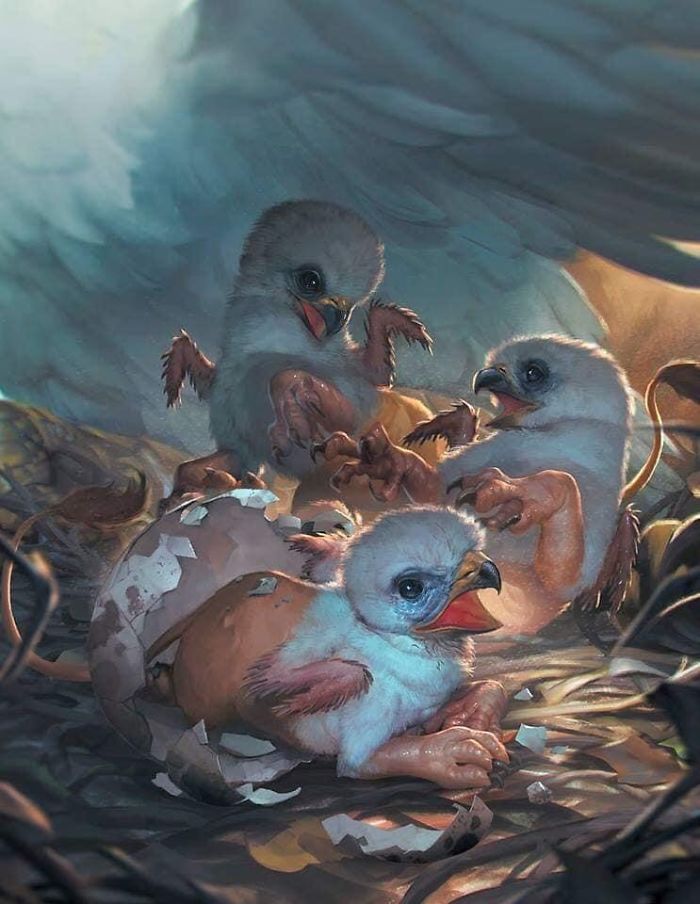 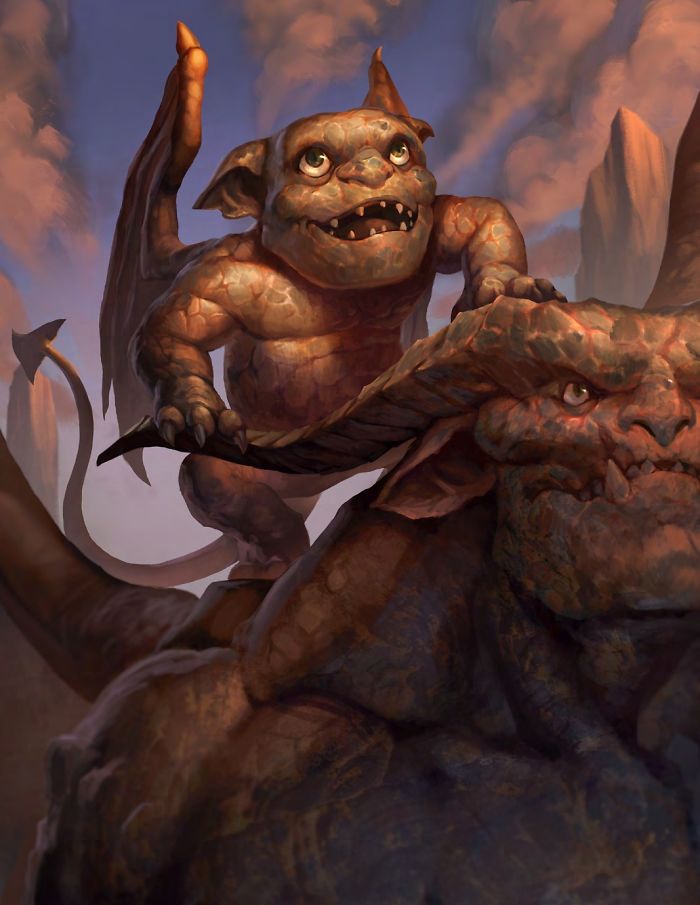 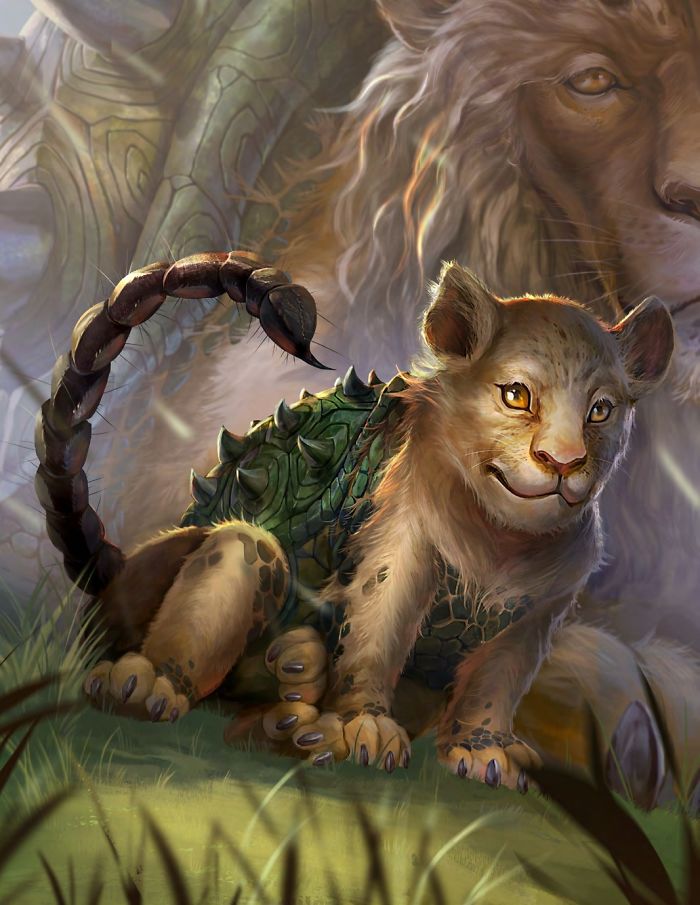 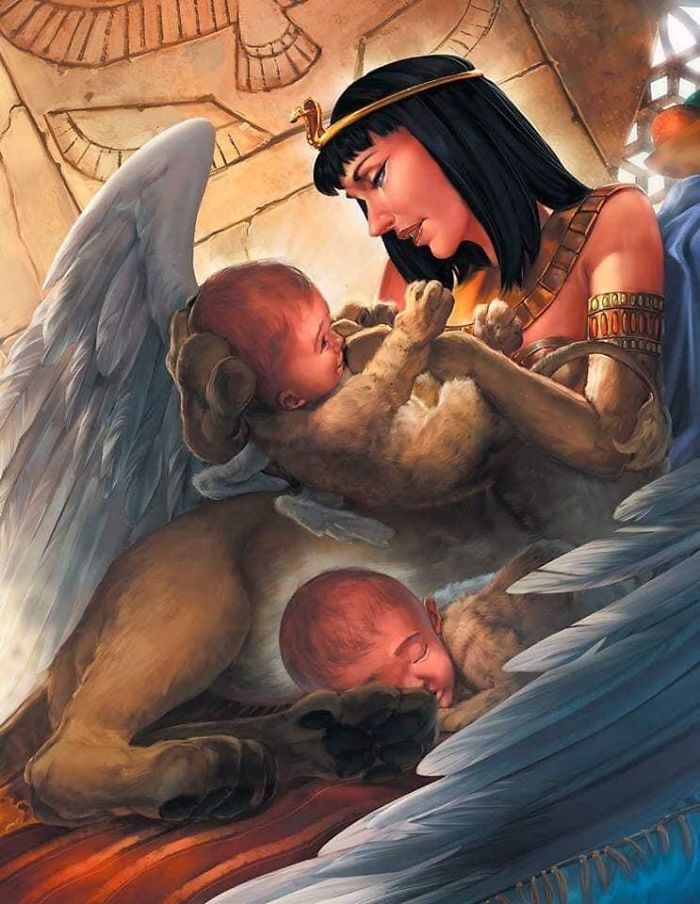 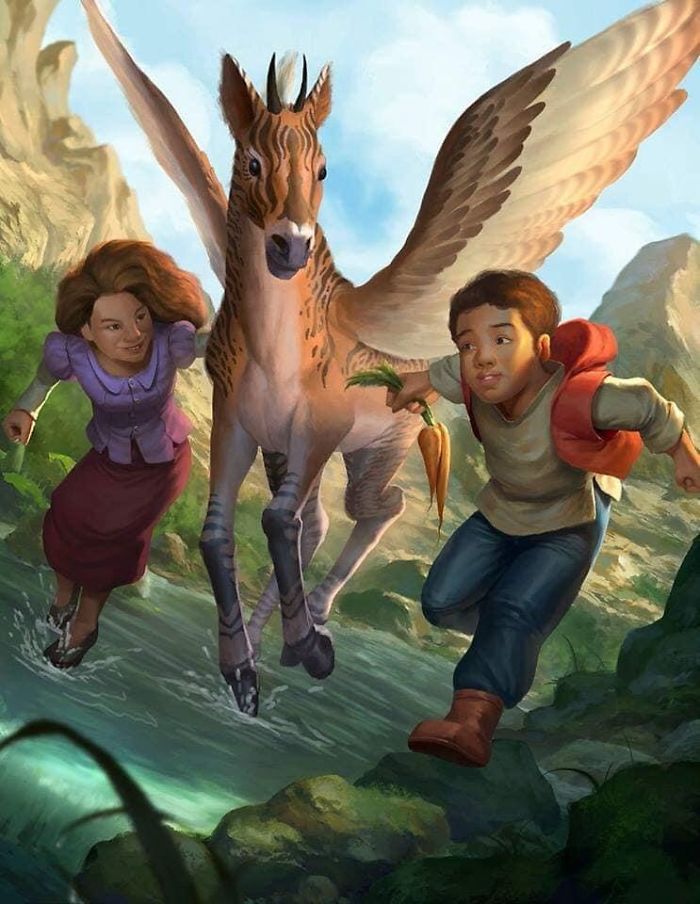 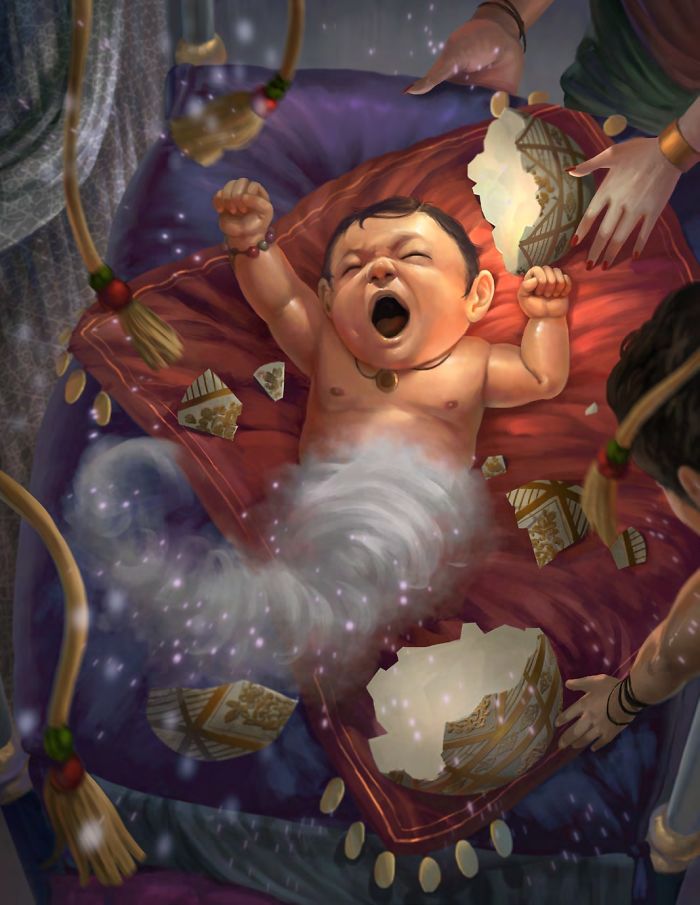