The Japanese Cat with Over 100 Cosplay Costumes 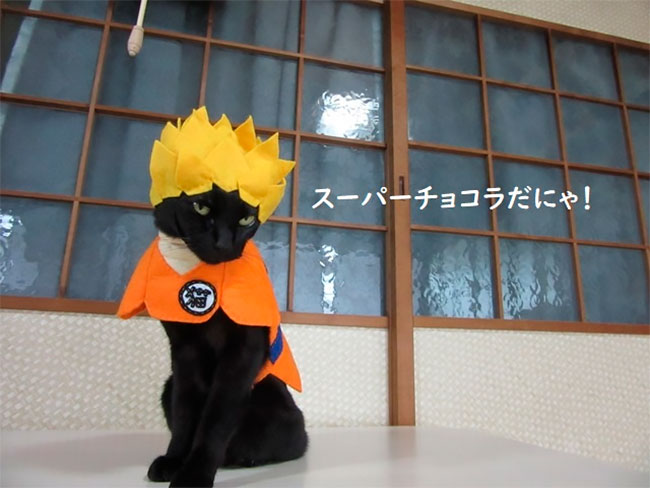 Nausicaä, The Catbus and Super Mario are just some of the characters in this feline’s impressive collection.

Cosplay culture is so big in Japan it isn’t just reserved for humans anymore — these days, animals like cats, dogs, and even squirrels have been known to dress up in costume and pose for the cameras like a teenager on the streets of Harajuku.

Now a 13-year-old feline called Chocola is proving age is no barrier to cats who cosplay, as she has not one but over 100 different costumes, all lovingly hand-sewn by her human servant. 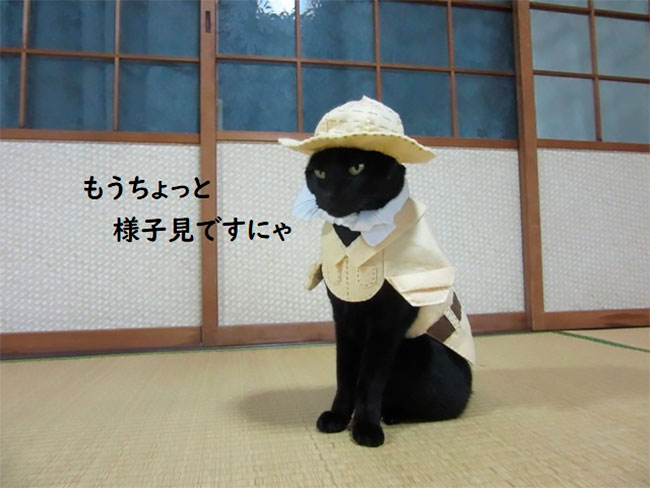 Chocola is doted on by her owner, who says the cute feline always comes to pose for photos when the camera is out. Each photo shoot takes about ten minutes, and Chocola’s human says the feline is never forced to cosplay and the cat is always in charge, simply running off to play whenever she’s not in the mood for her close-up. 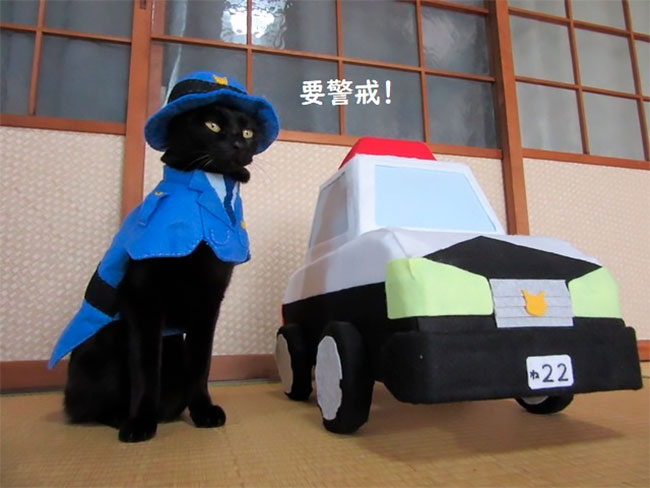 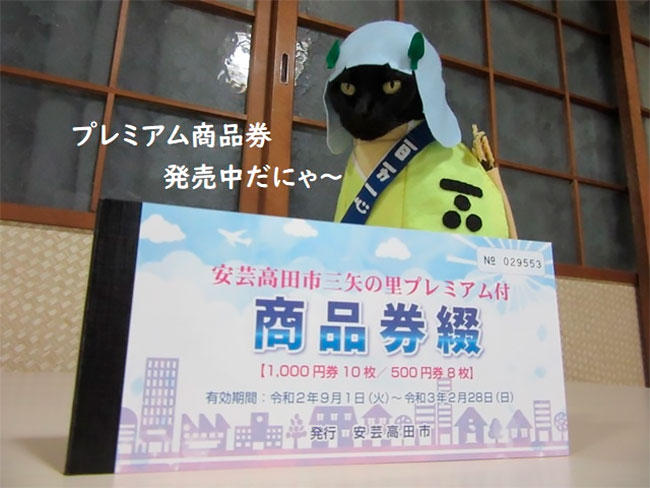 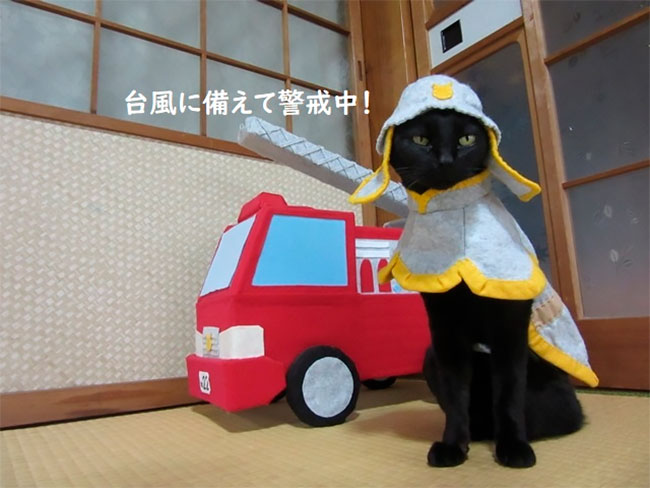 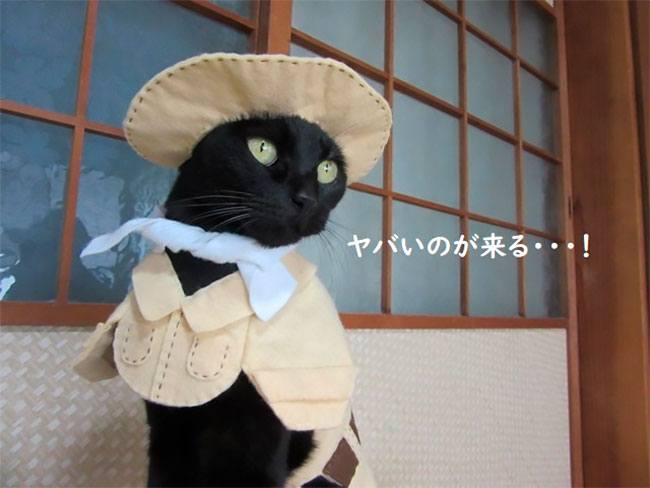 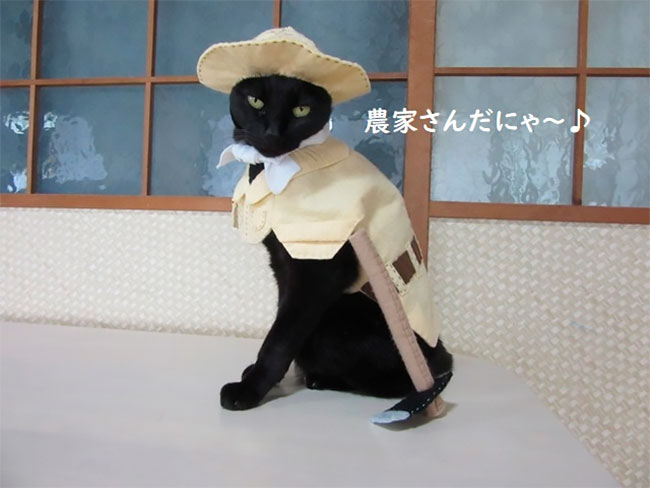 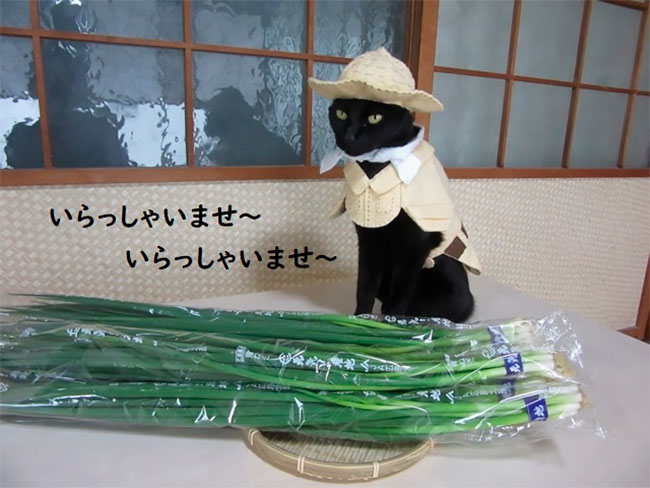 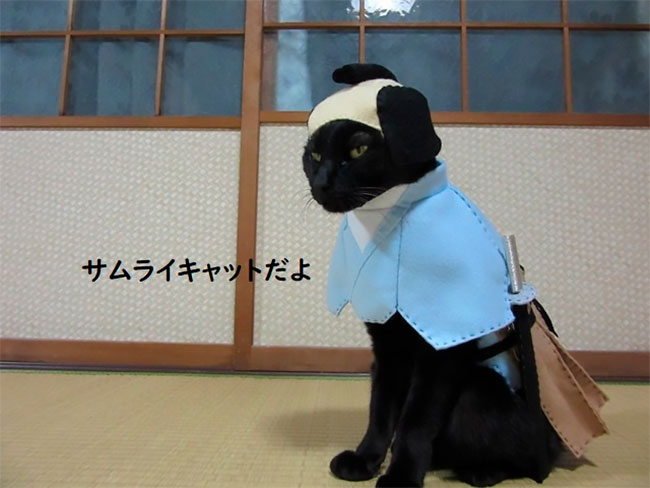 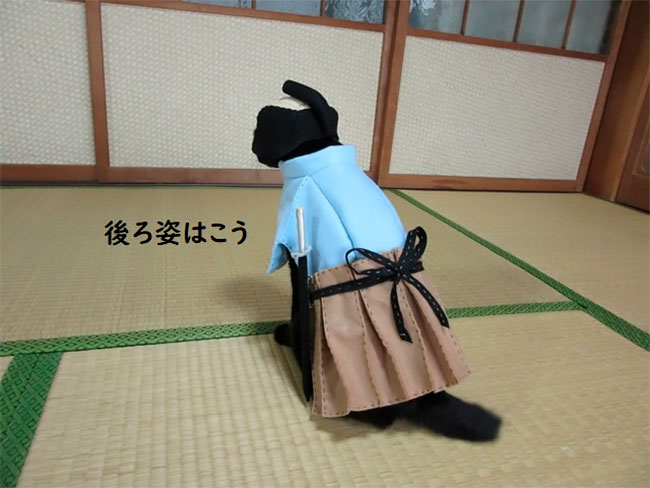 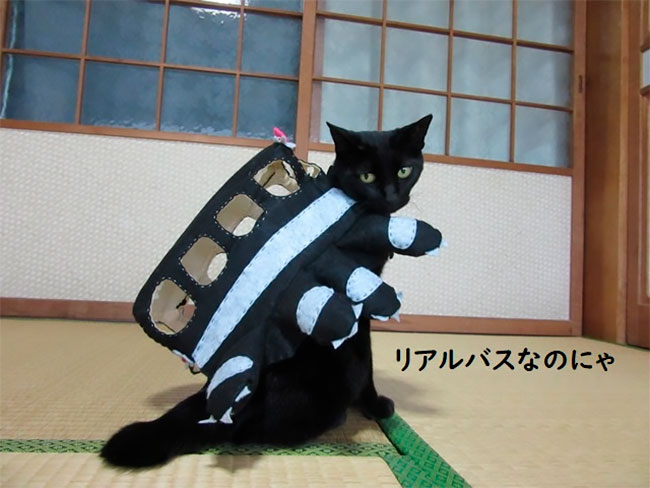 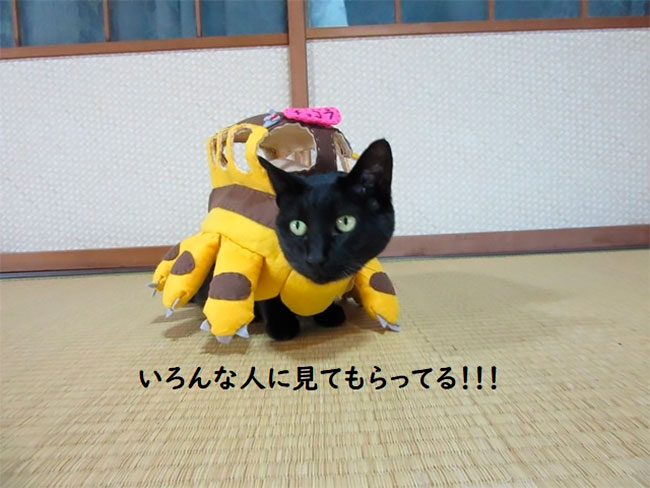 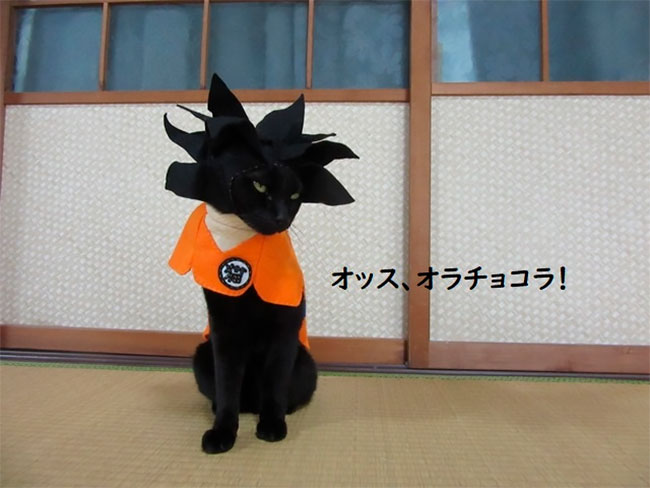 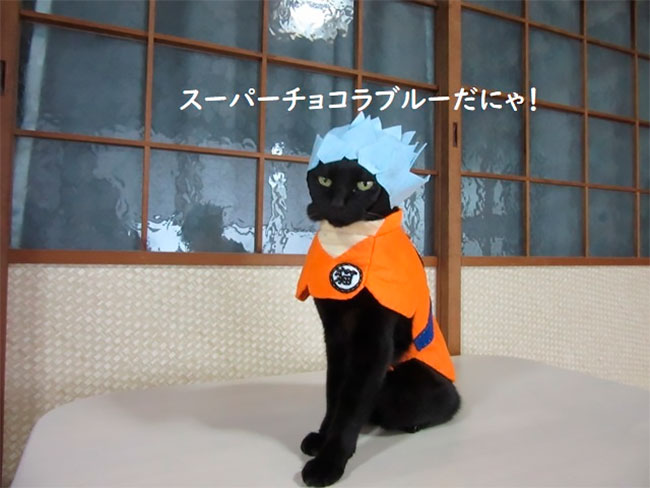 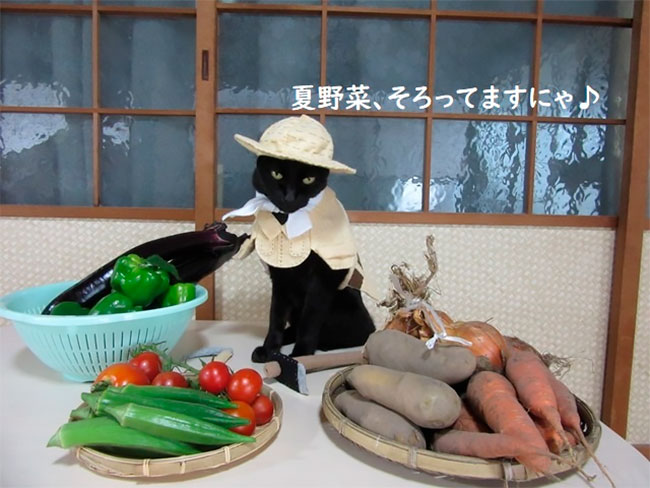 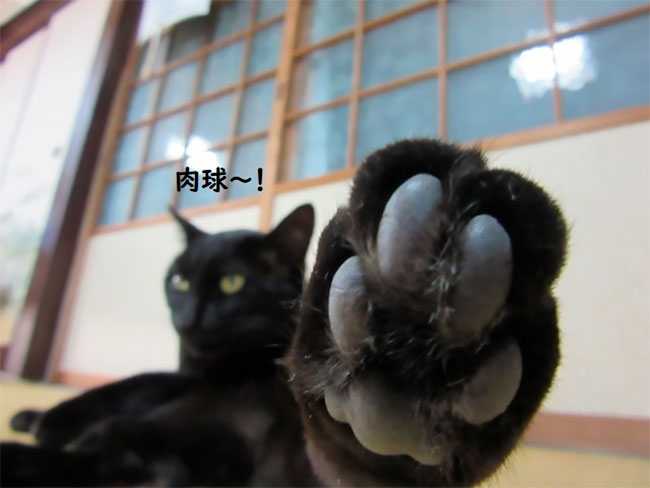 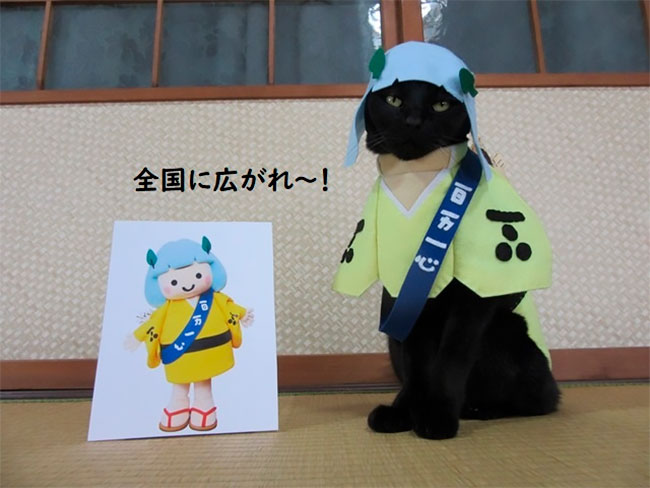 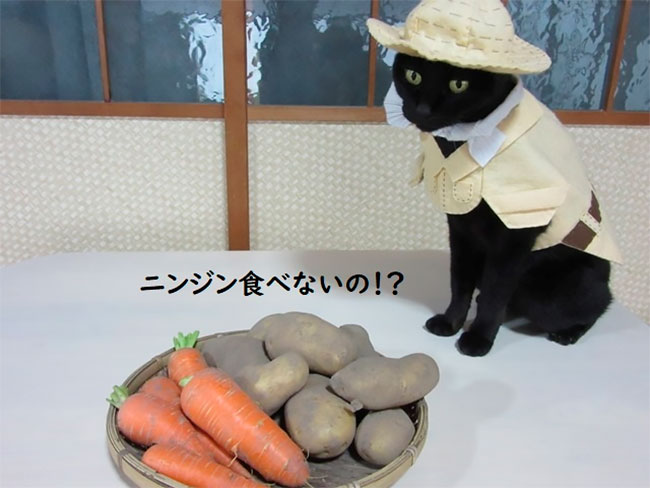 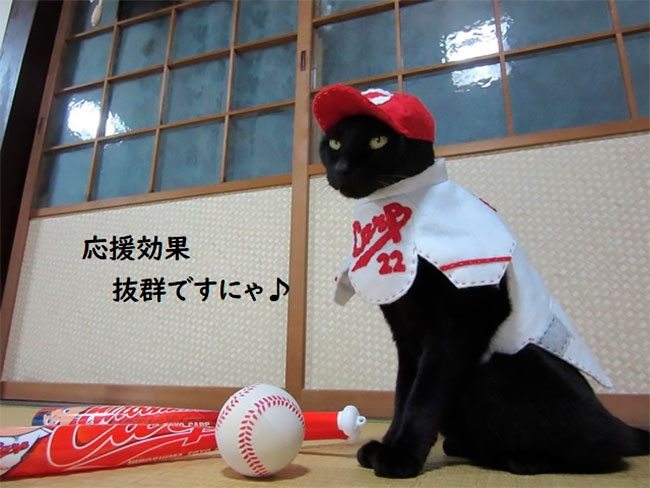 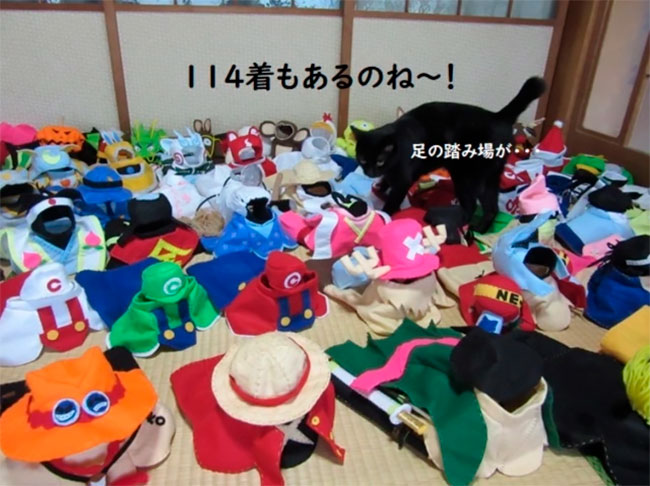 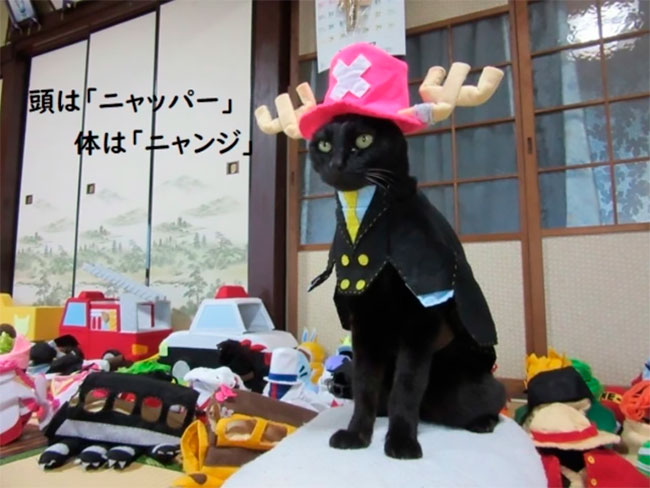 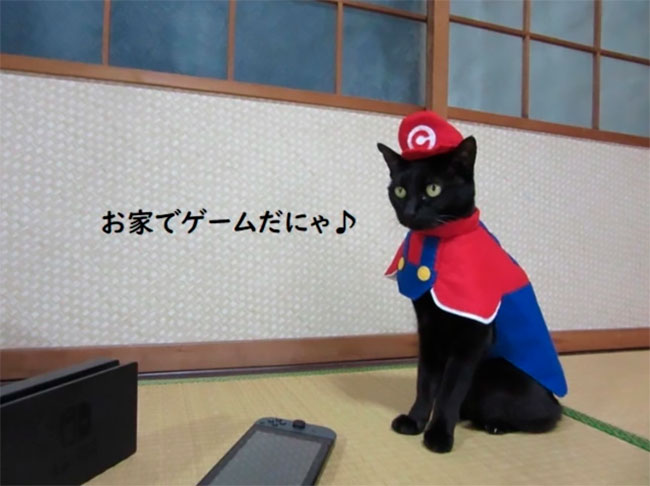 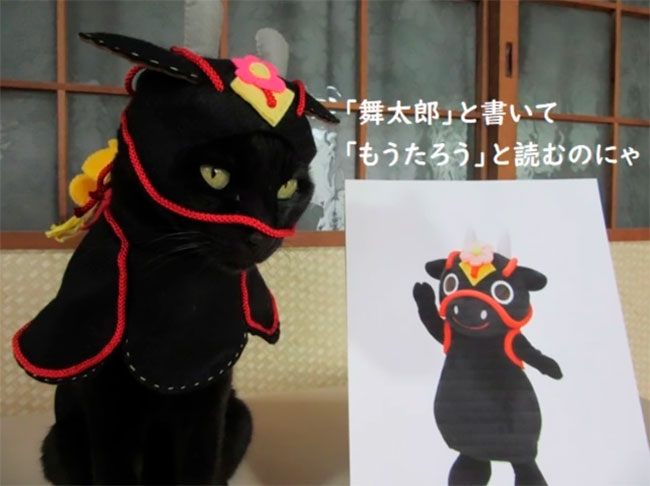 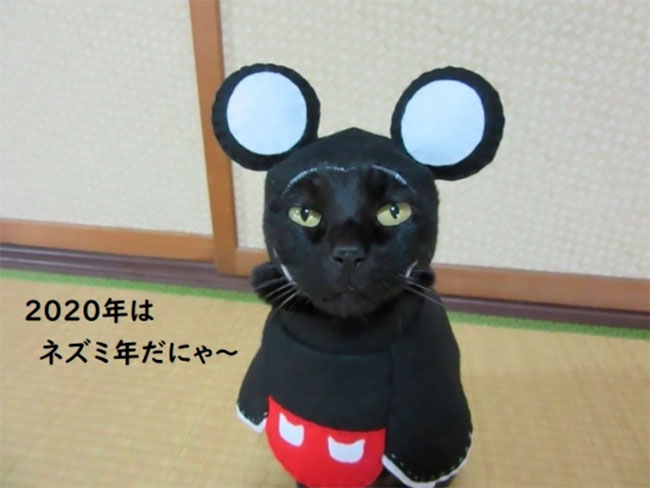 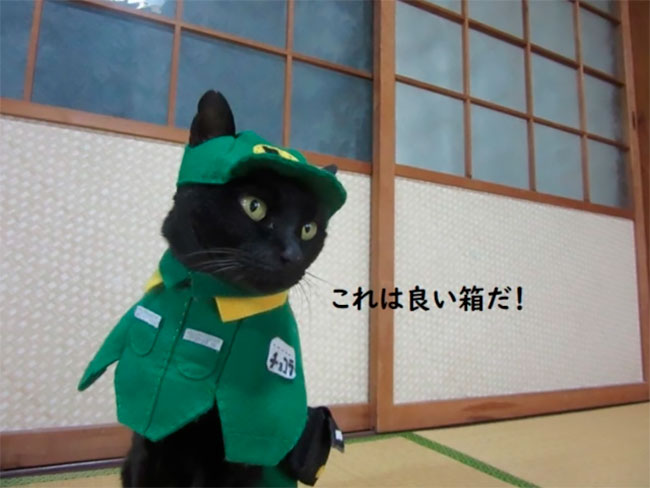 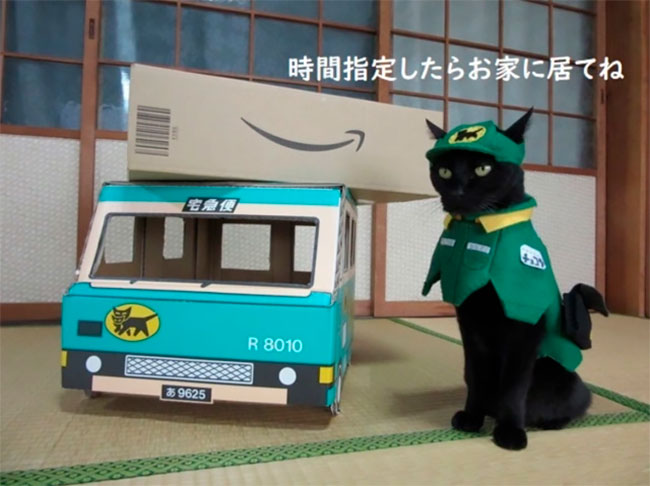 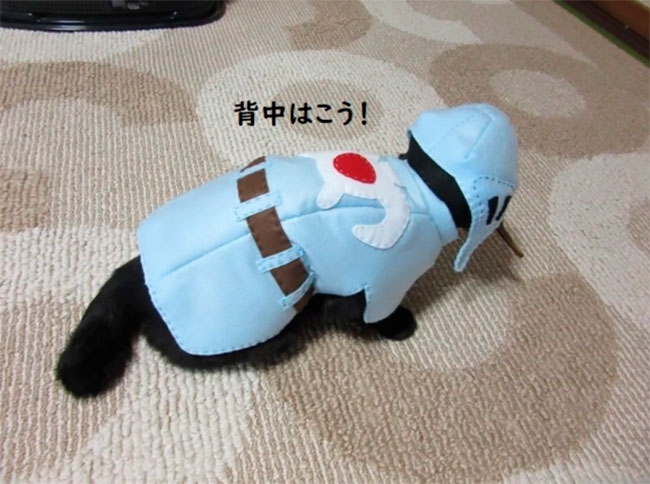 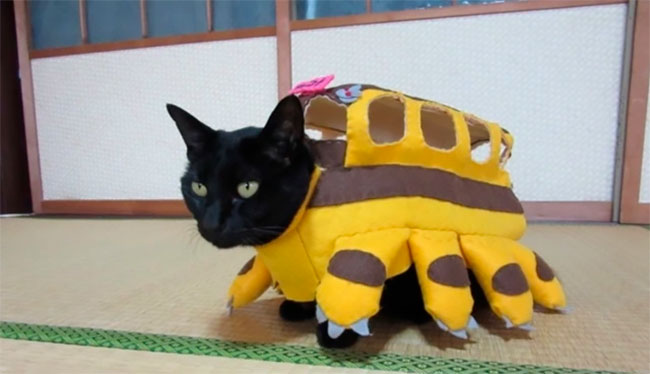 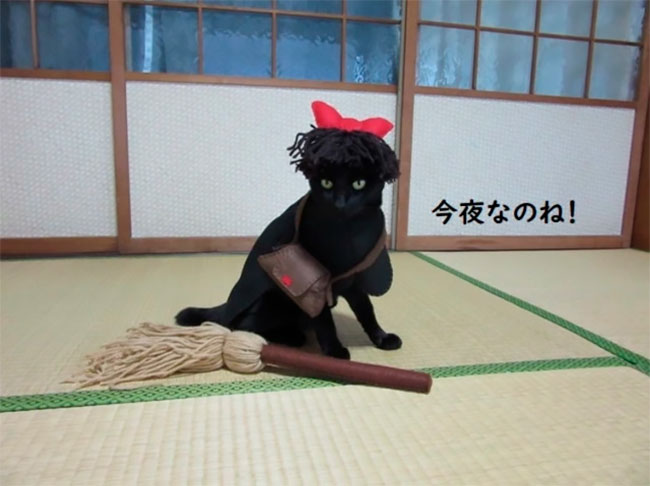 Goran Anastasovski Captured Stunning Photos That Show How Precious Animals Are
This Instagram Account Collects Photos Of Cats In Small Shops Looking Like They Own The Place
The Rehoming and Rehabilitation of Unwanted Dogs and Cats During the Christmas Holiday
Photographer Dresses Pets Up As Famous People And Photographed Them To Raise Money For The Local Pet Shelter
Realistic 3D Drawings By This Japanese Artist Look Like Optical Illusions
Photographer Has Headed Into Areas Untouched By Sunlight And Found Creatures That Are Exploding With Colour
Tortoise Art by Katie Bradley
Frog Freezes Solid while Searching for a Mate on Icy Norwegian Lake
Pretty Anime Girls by The Artist Little Thunder
This Ingenious Vending Machine Feeds Homeless Animals
The Copycats: Cats Imitating Famous Works Of Art
Unwanted Cat Becomes This Little Boy’s Guardian, Following Him Everywhere
"Broken Promises": 80s Anime Aesthetic in Artworks by Ana Aleksov
'Biggest Dinosaur Ever' Discovered
Meet Gaku Azuma, a Japanese Artist Who Transforms Bodies Into Amazing Ink Paintings
Japanese Photographer Captures A Shy-At-First Baby Meerkat And Its Family
How this Man's Saved a Duckling
The Man Who Tried To Live As A Goat
Unusual Animals: Hydrocynus Goliath
Babushka Cats That Look Like Old Russian Ladies
The Blinged-Out Work Trucks Of Japan Photographed By Todd Antony
Japanese Food Stall Staffed By An Adorable Shiba-Inu Dog
This Smart Bonsai Follows You Around, Quotes Goethe, In TDK’s Vision Of The Future
Japanese Photographer Captures Beautiful Dreamy Landscapes of Kamakura in Infrared
anime, cats, cosplay, costumes, japan

Artist Challenges Herself To A 100-Day Cat Meme Drawing Challenge
Moose Comes to Work
Psychedelic and Nothing Superfluous: Illustrations by The Artist SilllDa
'3D Printed' Animals Illustrate The Irreplaceable Nature Of Endangered Species
What Do You Think of this Dessert Themed Public Toilet in Japan?
Studio Schicketanz Have Designed A Modern Dog House With A Green Roof
A Humorous Collection Of Photos Of Funny And Adorable Cats As They Play With Catnip By Andrew Marttila
Orphaned Sea Otter Pup Finds Home in Chicago
Is This The Greatest Account On Instagram?
Deer Enjoy Cherry Blossoms In An Empty Park In Nara, Japan
Source of inspiration since 2007. Proudly hosted by WebHostingBuzz.
Privacy Policy · Terms of Service · Content Removal Policy 🇺🇦 ❤️