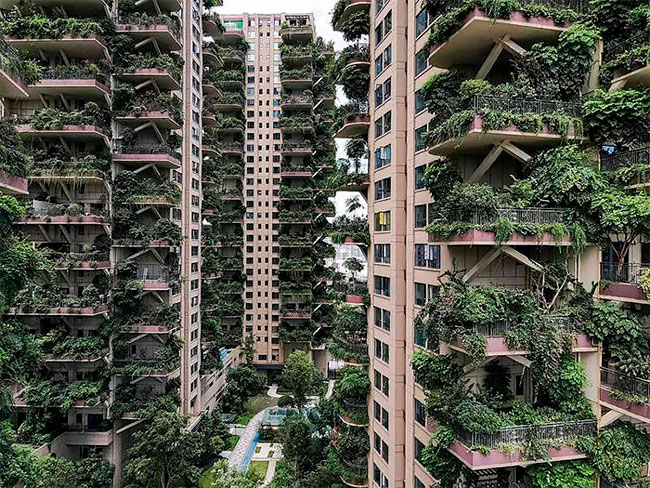 The Qiyi City Forest Garden residential complex in Chengdu, China, was supposed to be a green paradise for its residents, but two years on, the vertical forest concept has turned into a nightmare. 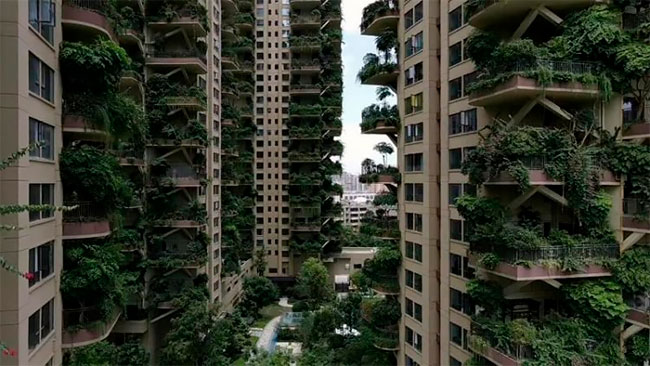 Back in 2018, the idea of living among dozens of exotic plants proved very exciting for the people of Chengdu, one of China’s most polluted cities, and by April of 2020 all 826 units in the Qiyi City Forest Garden complex had been sold. Each unit had up to 20 types of plants growing on the balcony, and filtering the city’s air and noise pollution. However, instead of an urban paradise, the eight-tower complex looks like a scene out of a post-apocalyptic film, with balconies overrun by sprawling greenery and plagues of mosquitoes. 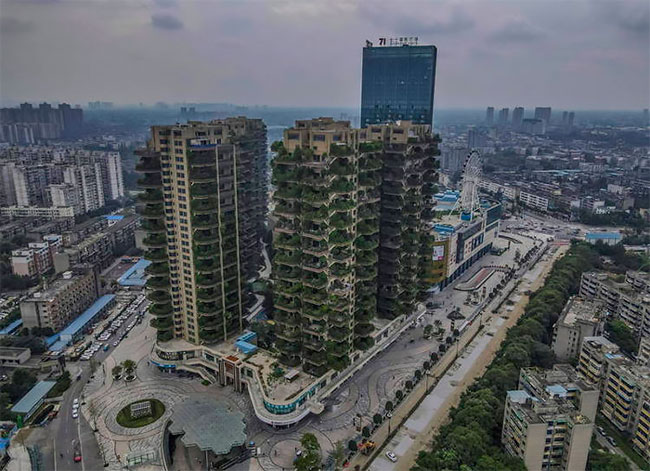 For reasons unknown, only 10 families have moved into the residential complex so far, which means most of the units and their allotted balcony gardens are currently unattended. Recent photos show balconies virtually swallowed up by plants, with branches hanging over balcony railings. To make matters worse, the few residents that have moved in are complaining that the unattended vertical forest has become a breeding ground for mosquitoes. 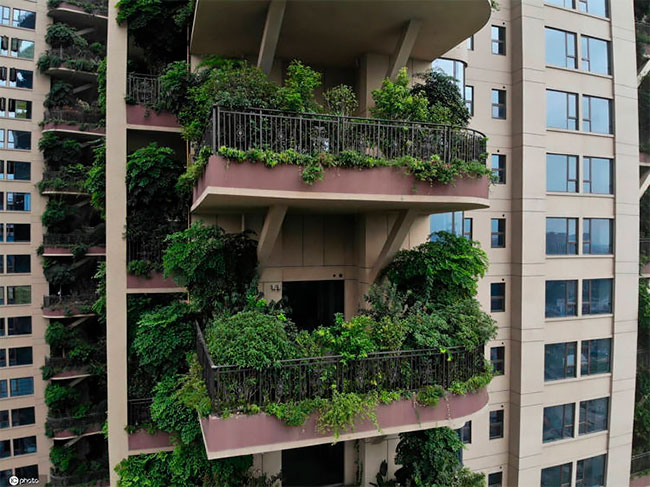 The current state of the Qiyi City Forest Garden complex sparked a heated debate on Chinese social media, with Hong Kong-based online publication HK01 reporting that part of the netizens find that it is a good idea to be living close to nature, while others cite safety concerns regarding the sprawling plants and the pest infestation. 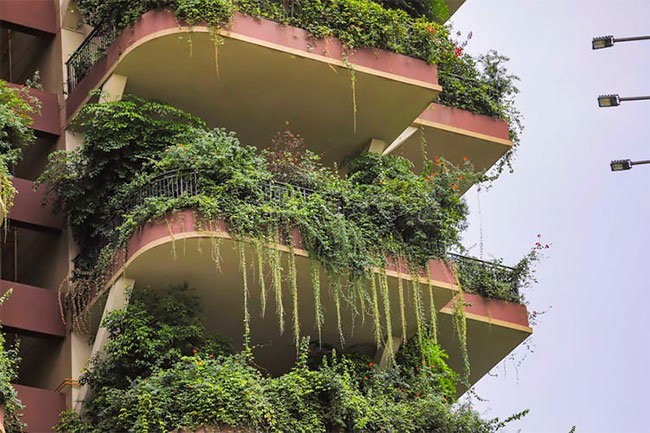 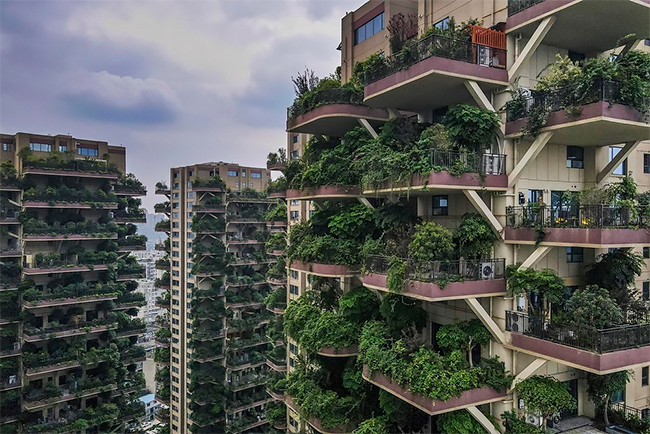 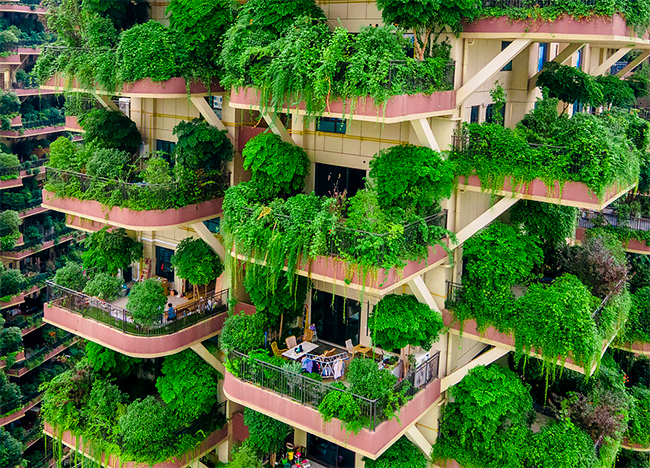 The 'Smallest House in Italy' Is Architecturally Stunning
Singing Ringing Tree
World’s Most Secure House: A Zombie Bunker
An Amazingly Sculptural Spiral Staircase Has Been Installed In The Lobby Of This Office Building
This Fire Station In Italy Looks Like A Supervillain’s Secret Base
House in Black
Amazing Vintage Photographs That Show The Dangers Of Constructing The Empire State Building
Presence in Hormuz 2: A Multitude of Small-Scale Domes Built with The Superadobe Technique by ZAV Architects
The Safe House
Transparent Bridge in China
Charing and Relaxing At SPACE IN PAUSE With Veliz Architecto
An Artist Creates Incredible Growing Plants From PET Bottles
Perfectly Camouflaged Log Cabin by Hans Linberg Looks Like a Pile of Firewood
The Land Of Giants By Choi + Shine Architects
Pretty Power Plants
Abandoned Sharing-Bikes Create 'Graveyards' In China
Stunning Images Of The Psychiatric Clinic In Greenland
Elephant Hotel: The Prime Example of Novelty Architecture in 1880s
Bryan Cranston's Green Beach House
Soong Ching Ling Statue Going up in Central China
15 Finalists Of The Art Of Building Architectural Photography 2016
'Face-Kini' Swimwear Trend Sweeps China: Will The Face Bikini Catch On Around The World?
This Instagram Account Combines Brutalist Architecture With Giant Cats
Inventor Creates A $1500 Dome-Shaped Mobile Dream Home On Wheels
china, complex, jungle, mosquitos, plants, residential