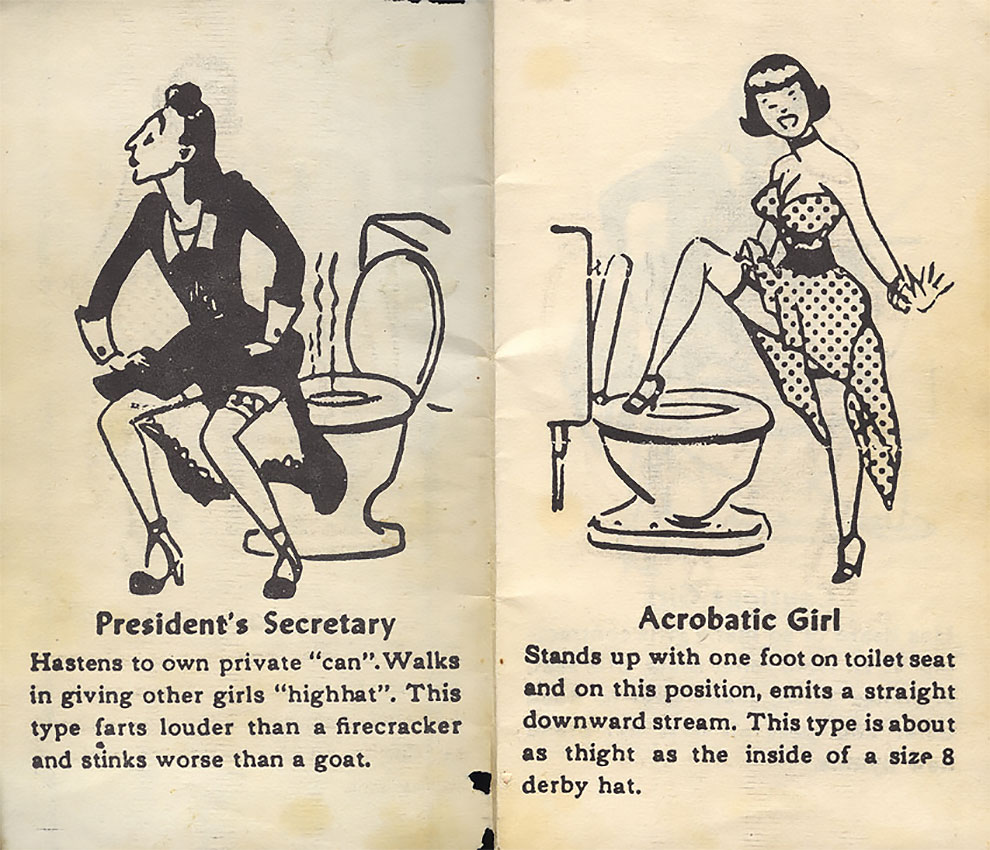 Tijuana bibles were palm-sized comic books produced in the United States from the 1920s to the early 1960s. Their popularity peaked during the Great Depression era. 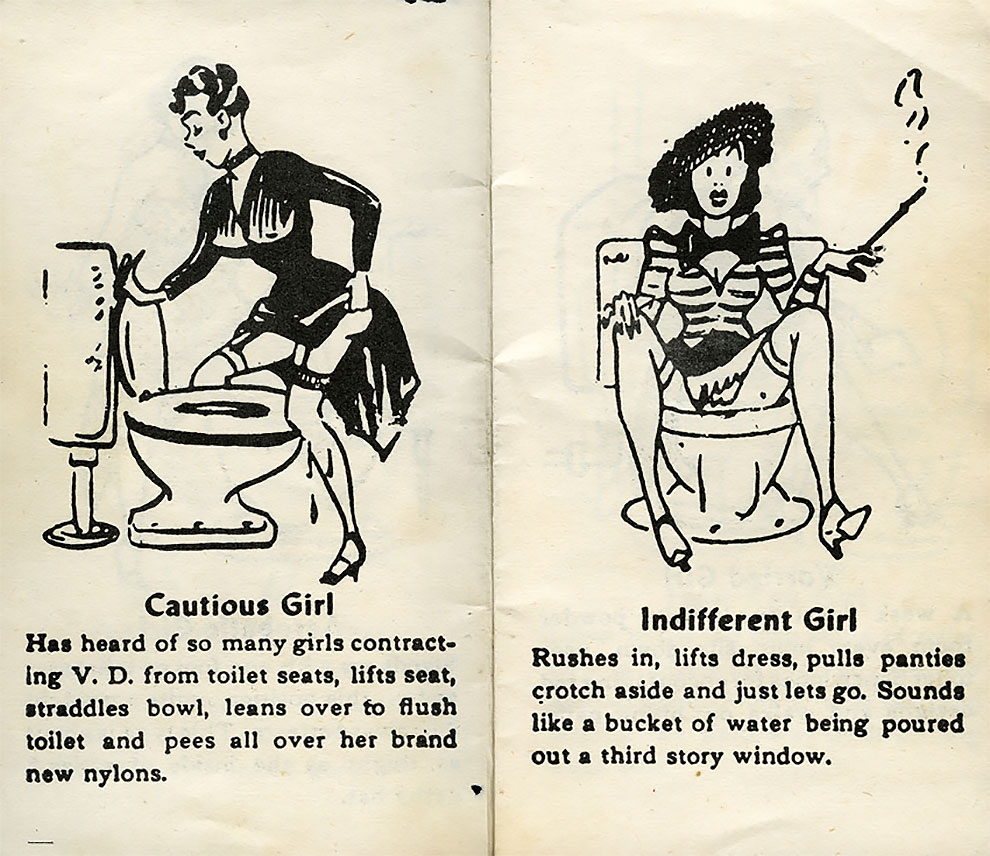 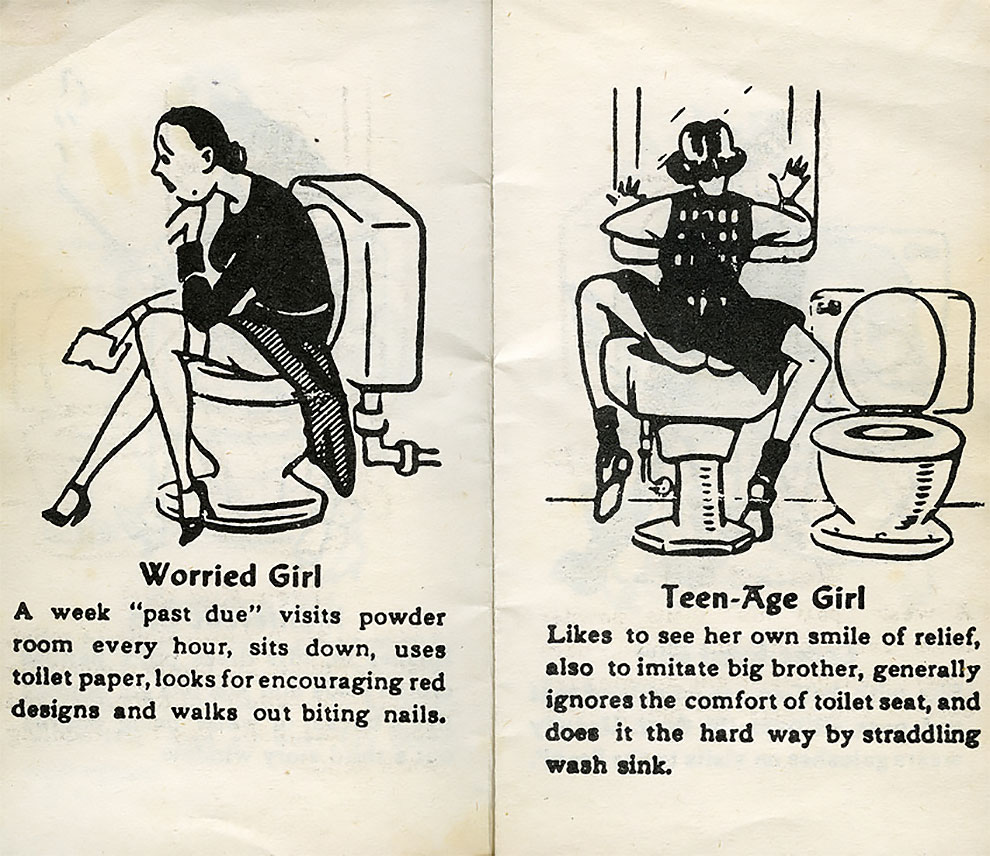 Others made use of characters based on popular movie stars, and sports stars of the day, such as Mae West, Clark Gable and Joe Louis, sometimes with names thinly changed. Before World War II, almost all the stories were humorous and frequently were cartoon versions of well-known dirty jokes that had been making the rounds for decades. 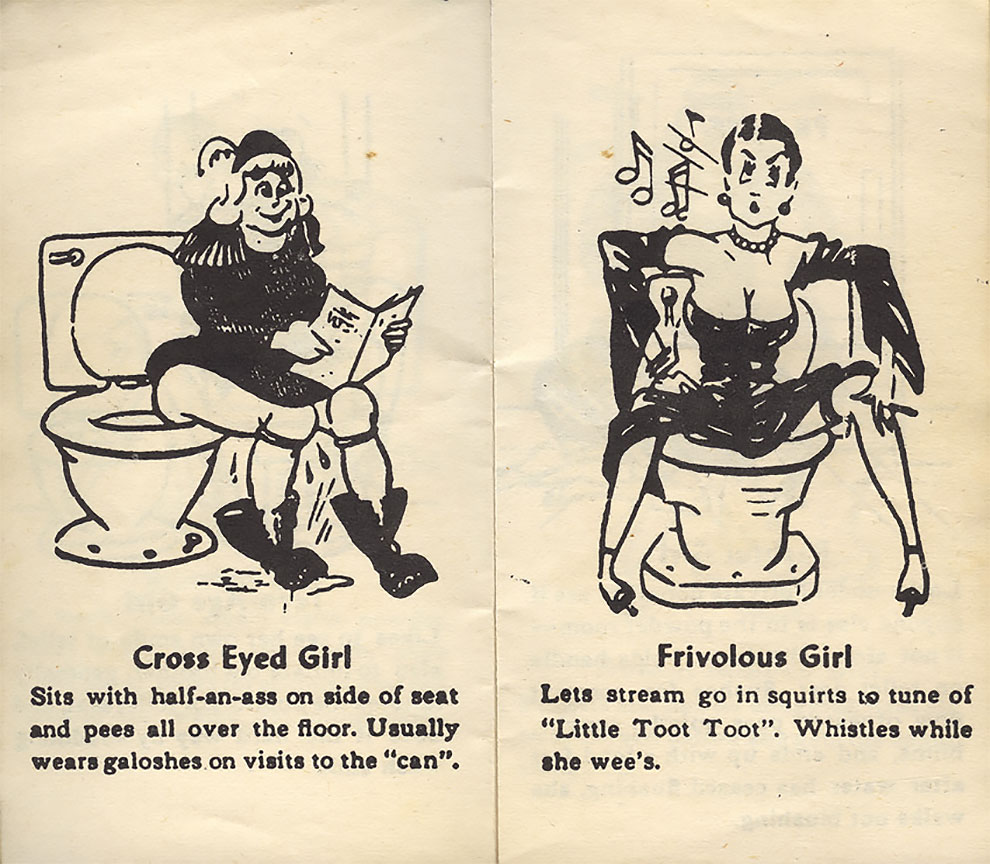 The artists, writers, and publishers of these booklets are generally unknown, as their publication was illegal, clandestine, and anonymous. The quality of the artwork varied widely. The subjects are explicit sexual escapades usually featuring well-known newspaper comic strip characters, movie stars, and (rarely) political figures, invariably used without respect for either copyright or libel law and without permission. 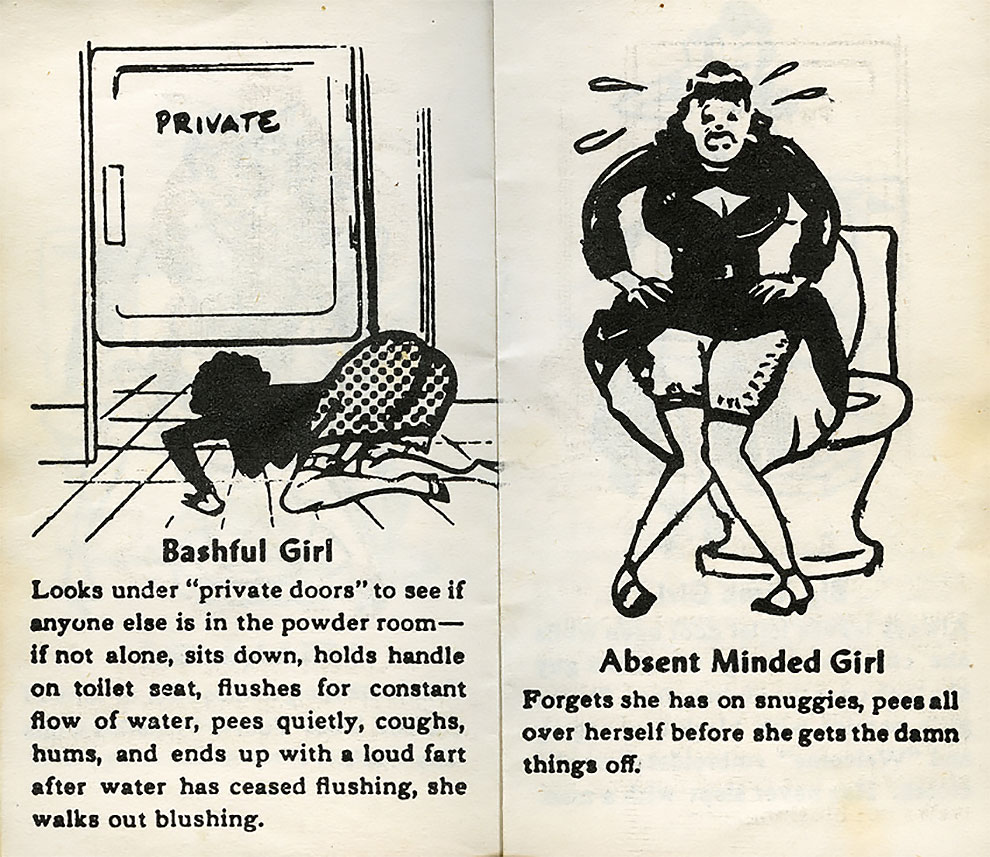 The typical bible was an eight-panel comic strip in a wallet-sized 2.5 in × 4 in (64 mm × 102 mm) format with black print on cheap white paper and running eight pages in length. 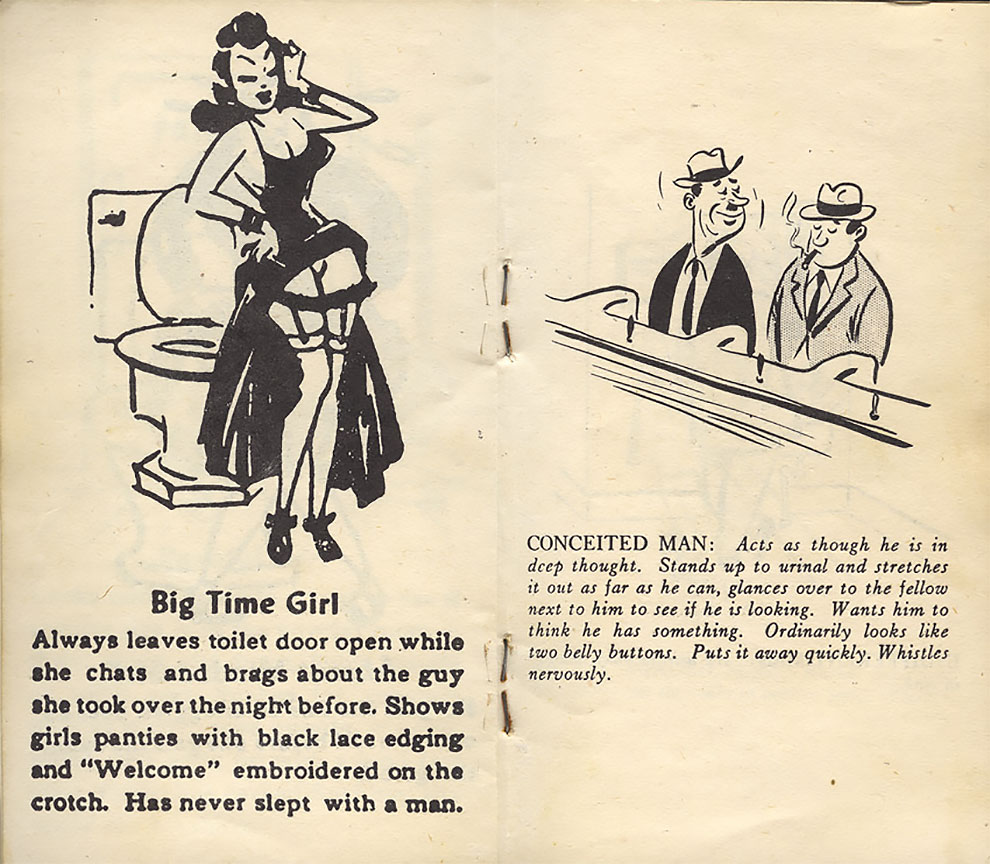 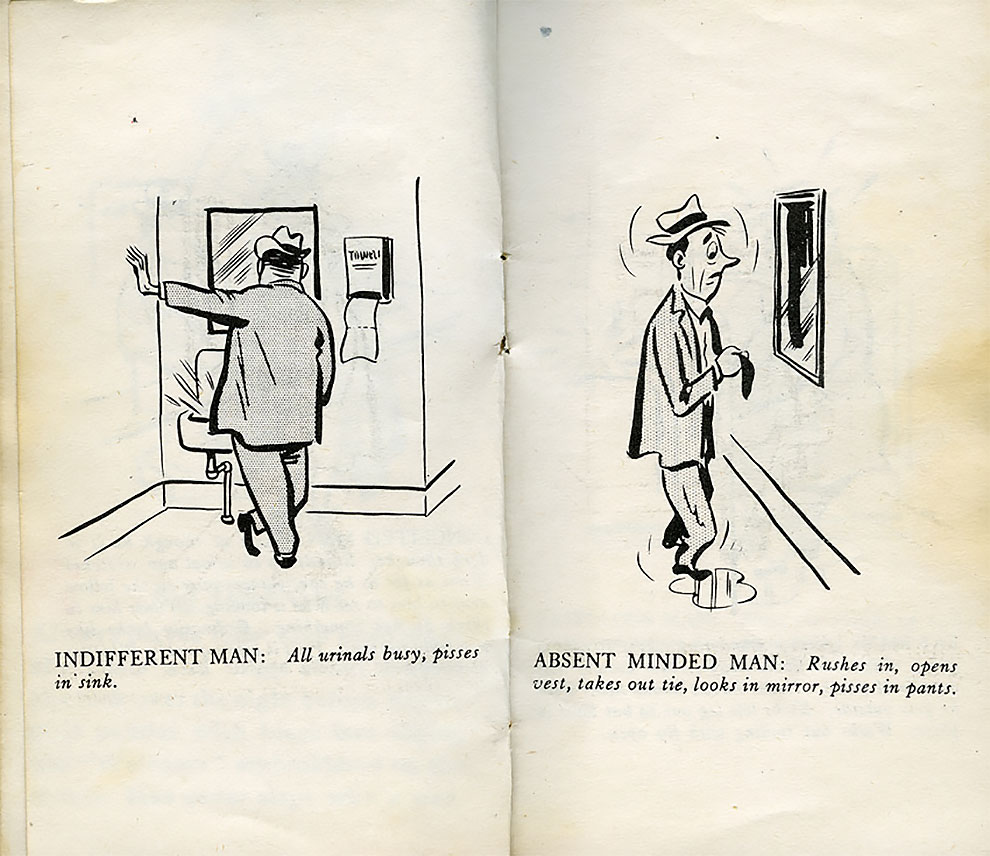 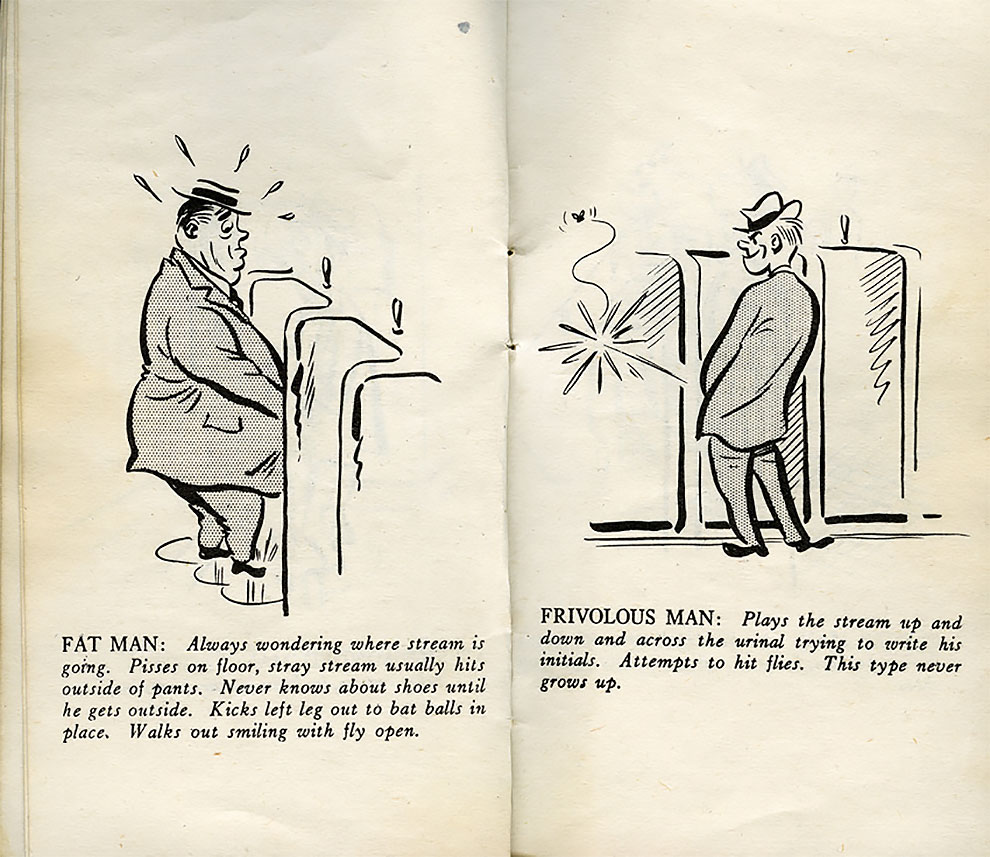 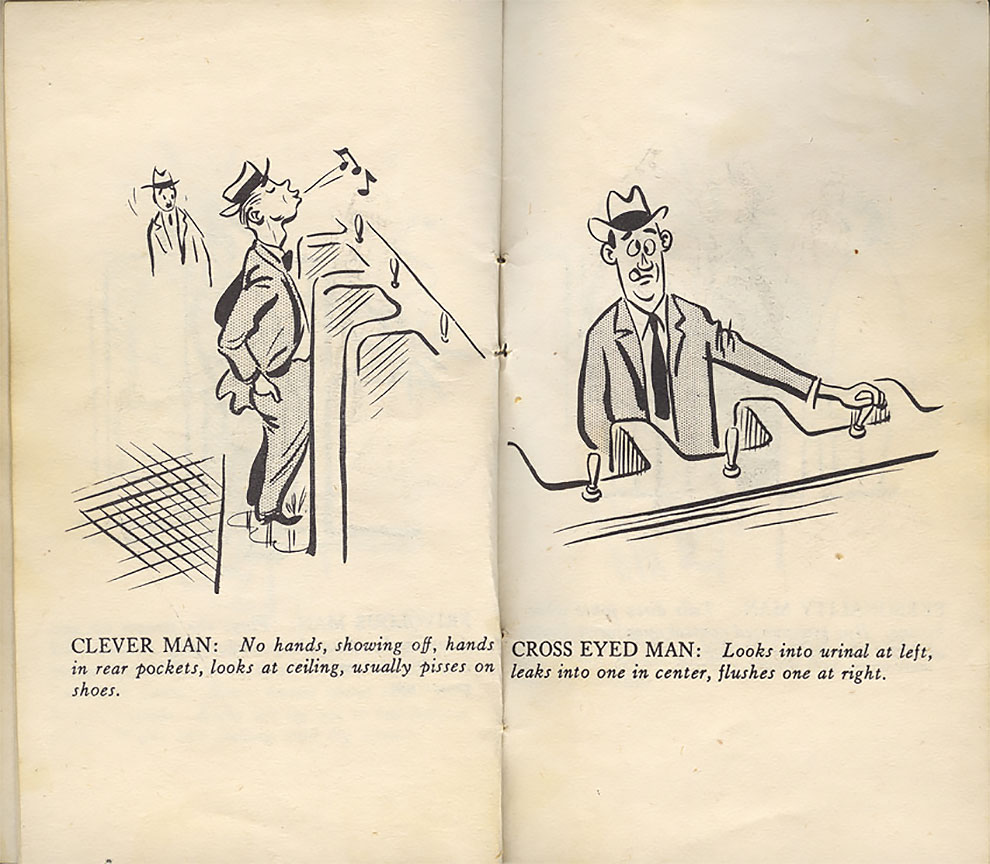 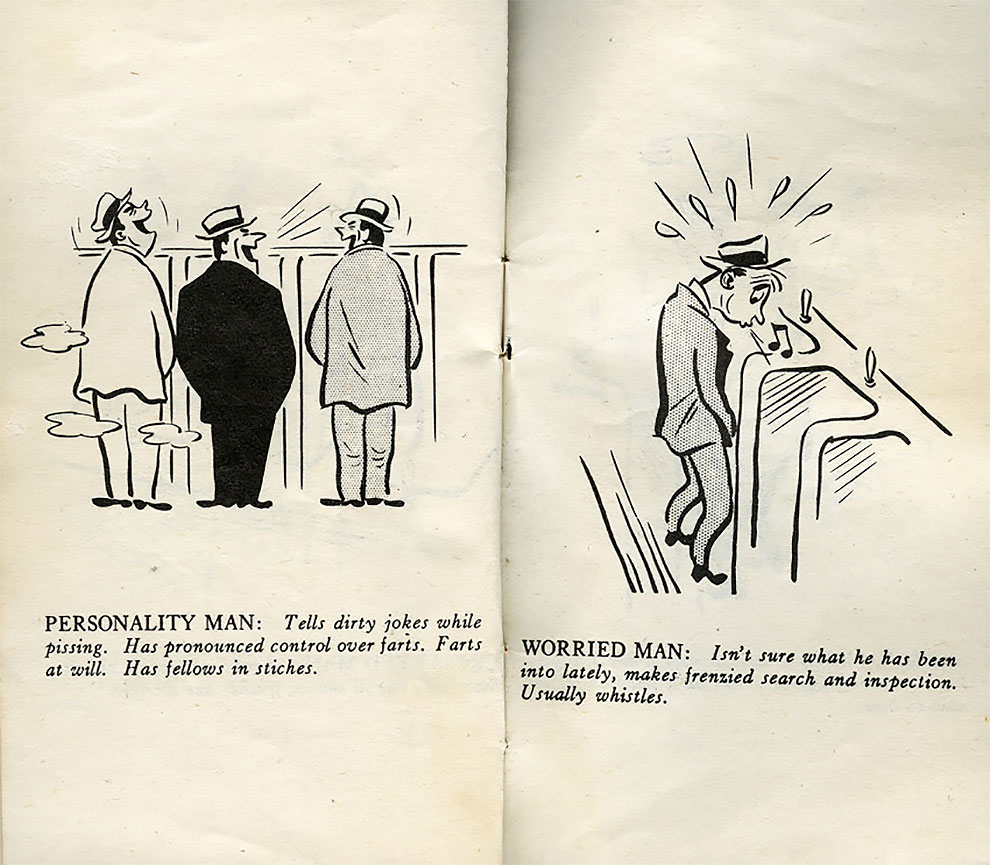 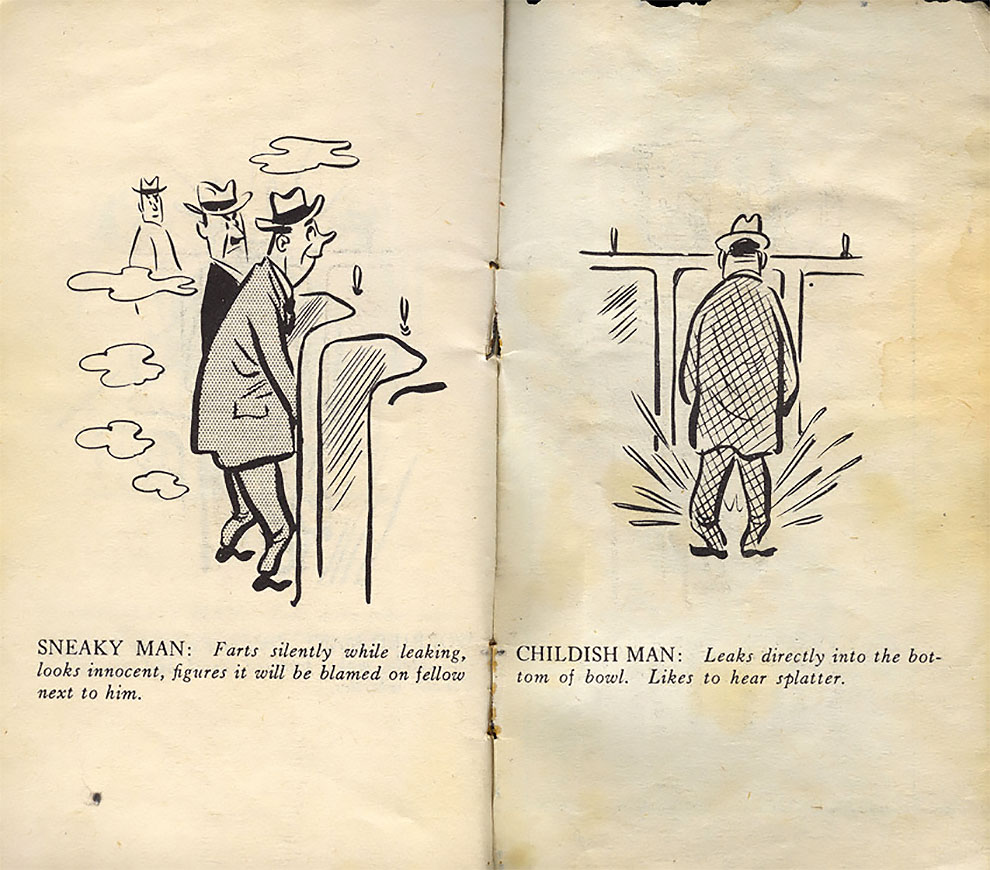