The Original and Outrageous 1979 Cocaine Calendar 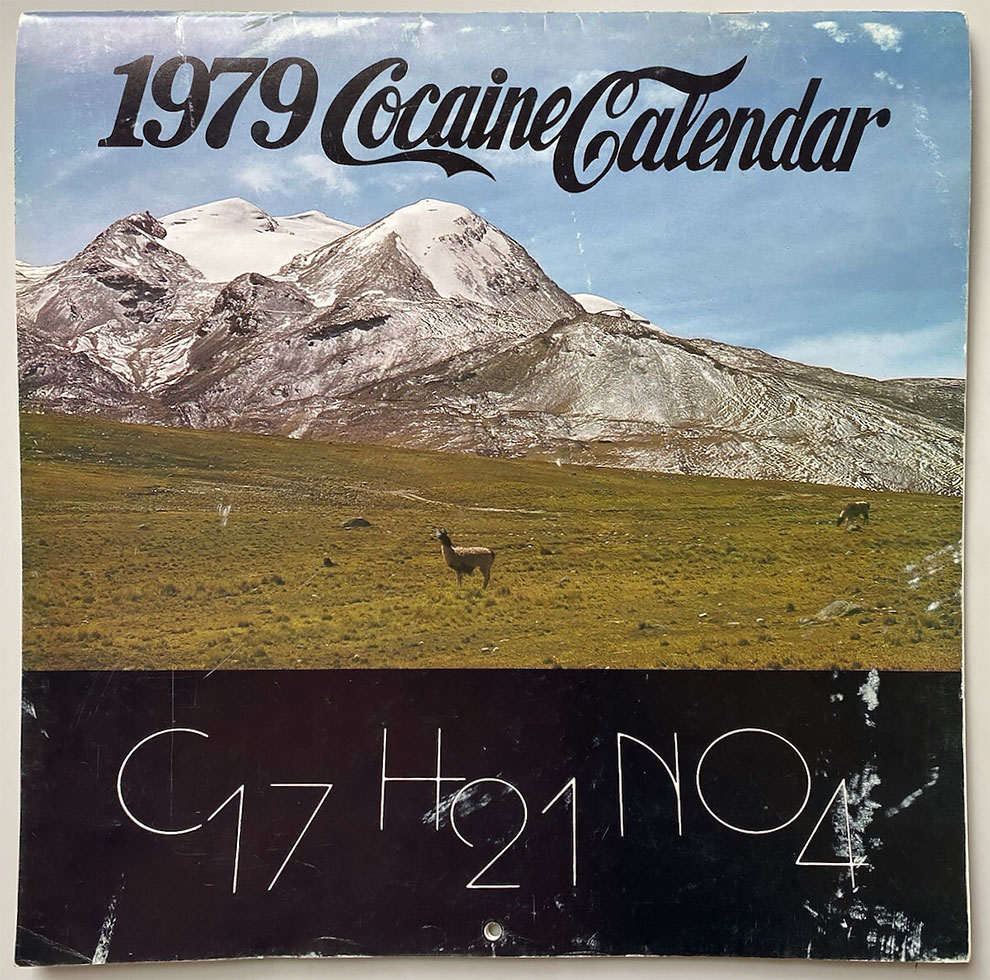 London’s IDEA Books have a rare 1979 cocaine calendar for sale.

The calendar was published in San Francisco (of course) by Red Dog Productions (no idea) in 1978 (duh) and is a relic from a time when cocaine use, while illegal, wasn’t considered all that bad. Seriously.

“What more could you ever want? Once seen – it must be bought and owned.”

In 1975, a DCDATF (Domestic Council Drug Abuse Task Force) report for President Gerald Ford stated that cocaine was ‘not physically addictive, and usually does not result in serious social consequences, such as crime, hospital emergency room admissions, or death.’ How wrong can you be?

The 1979 Cocaine Callendar is a rare item and one that deserves a more in-depth write-up, but, let’s face it, you’re not going to read any of this. You’ll just look at the pictures and wish it was you hoovering up rack with some classy people and listening to ‘Tusk’ by Fleetwood Mac. 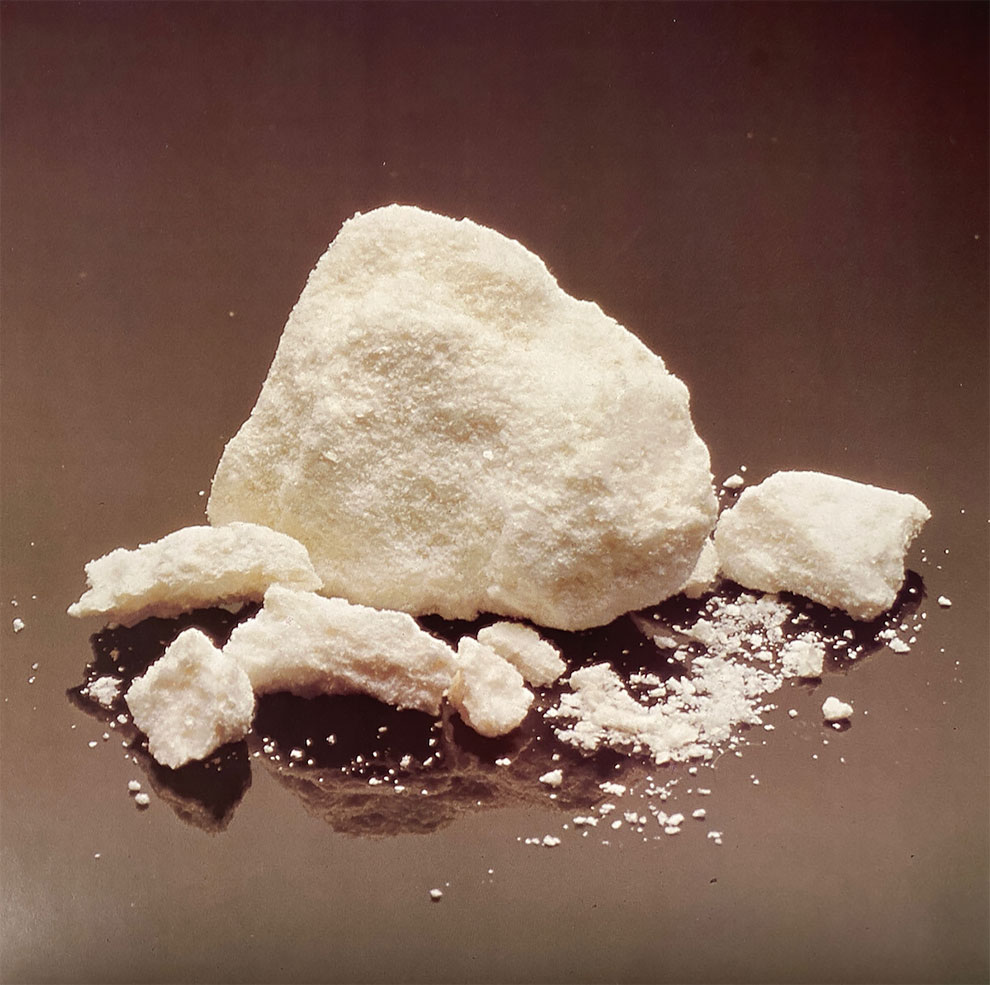 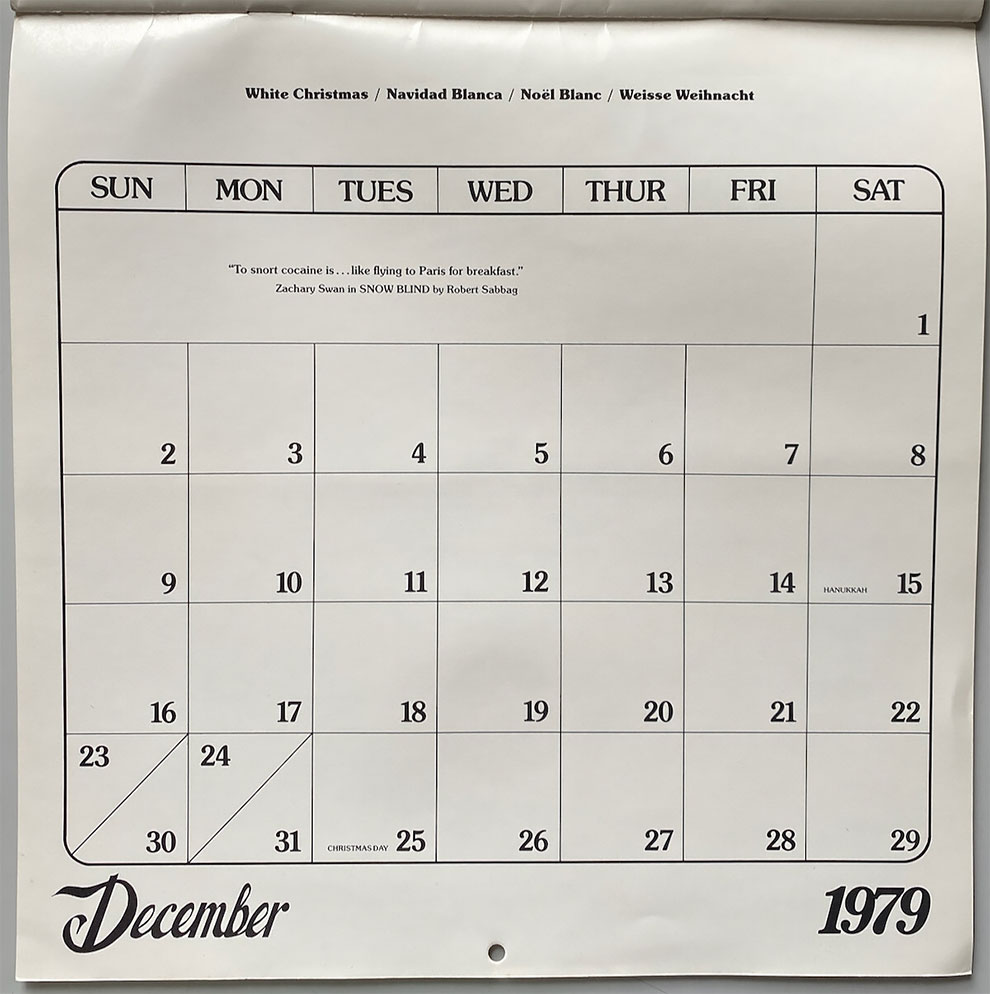 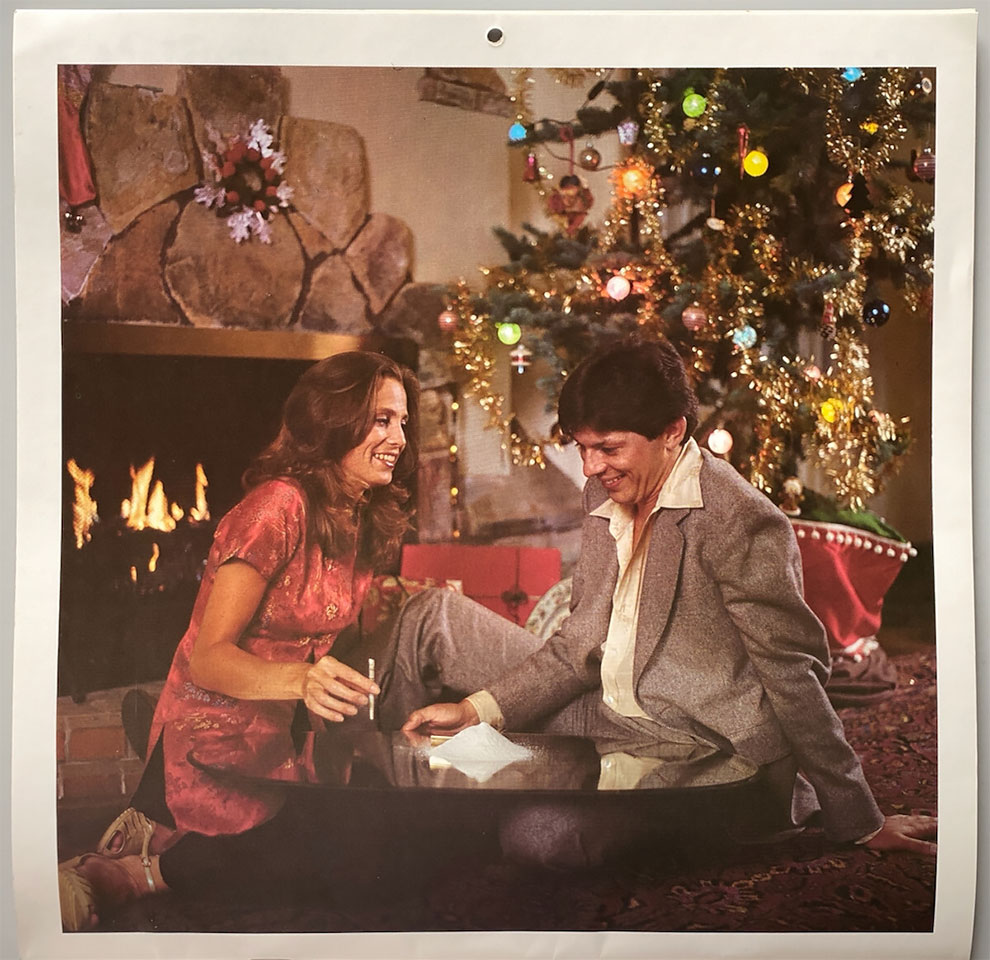 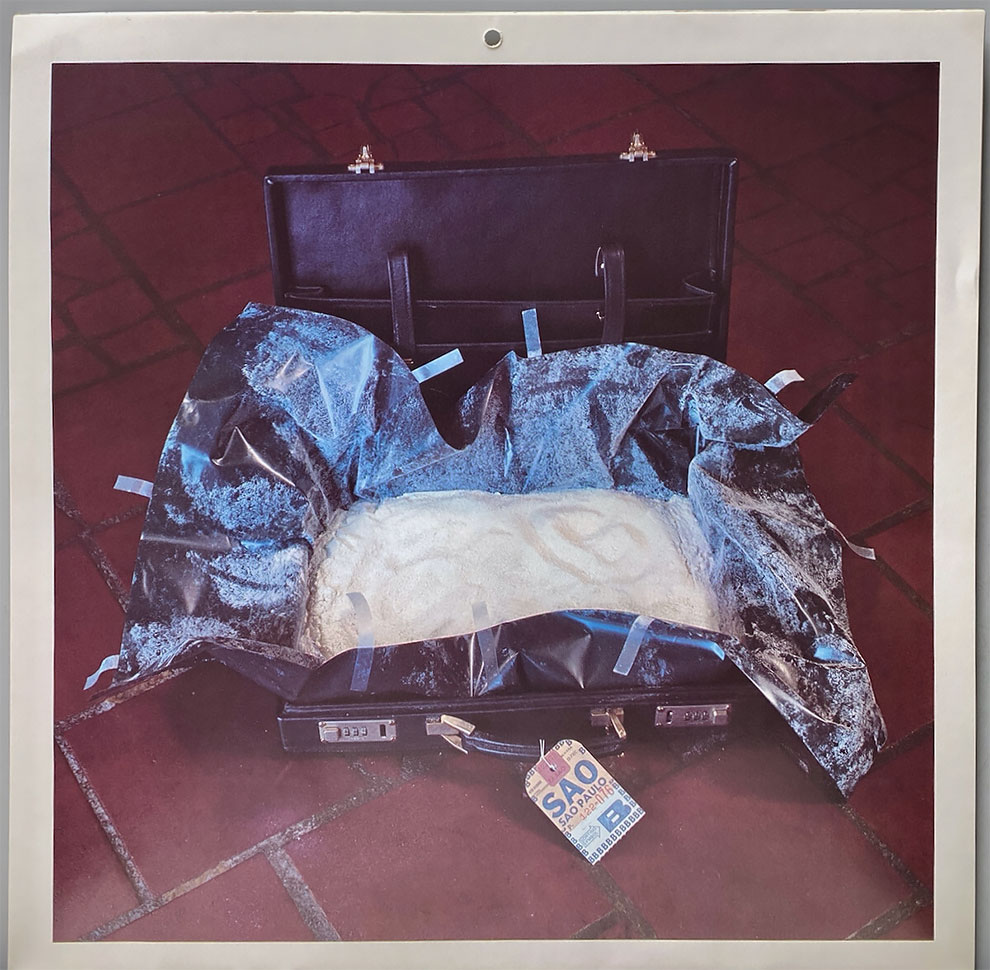 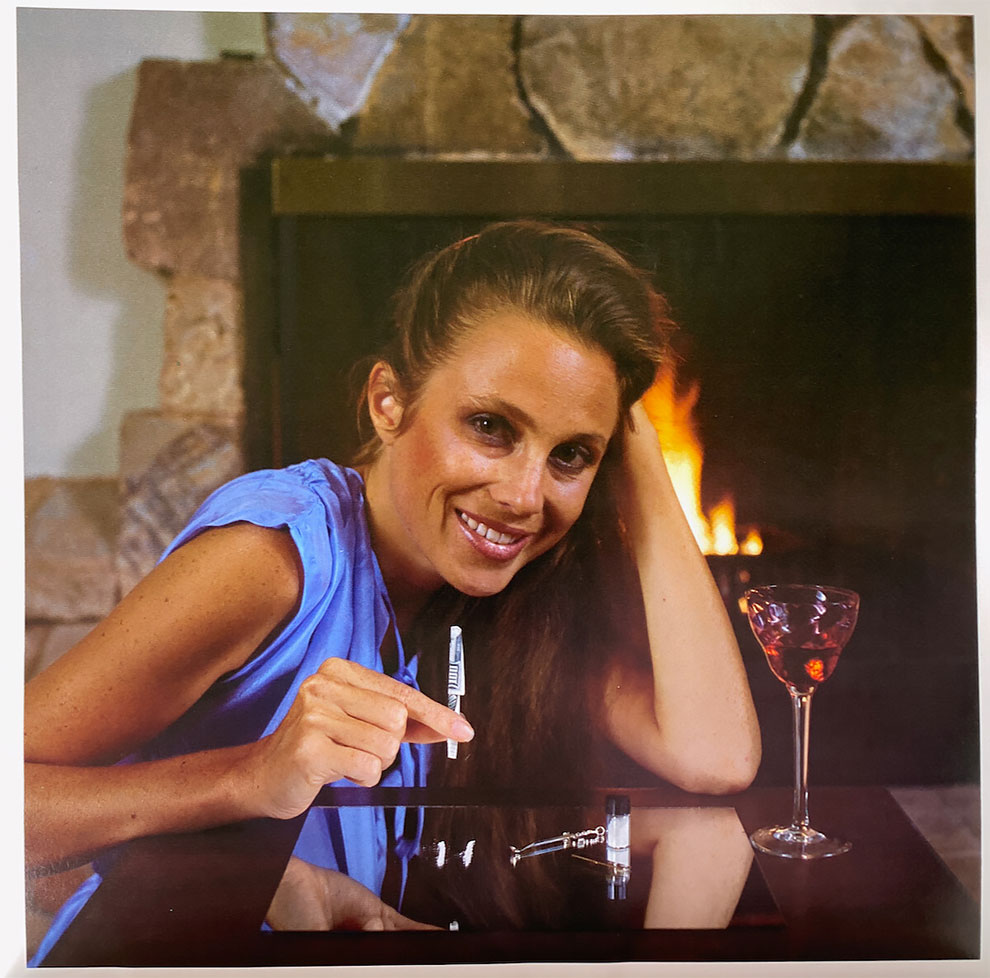 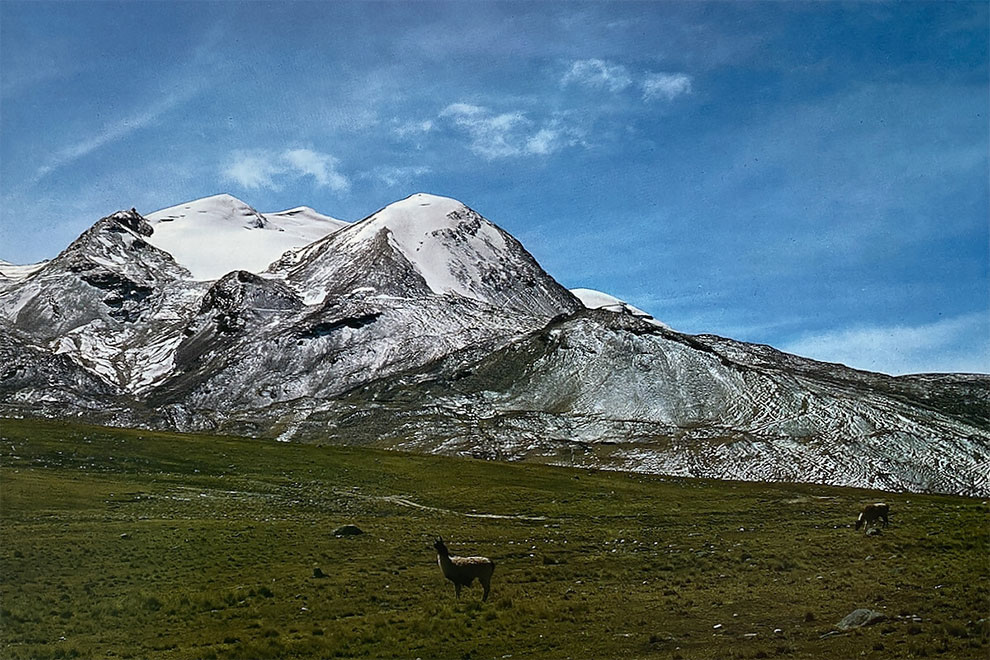 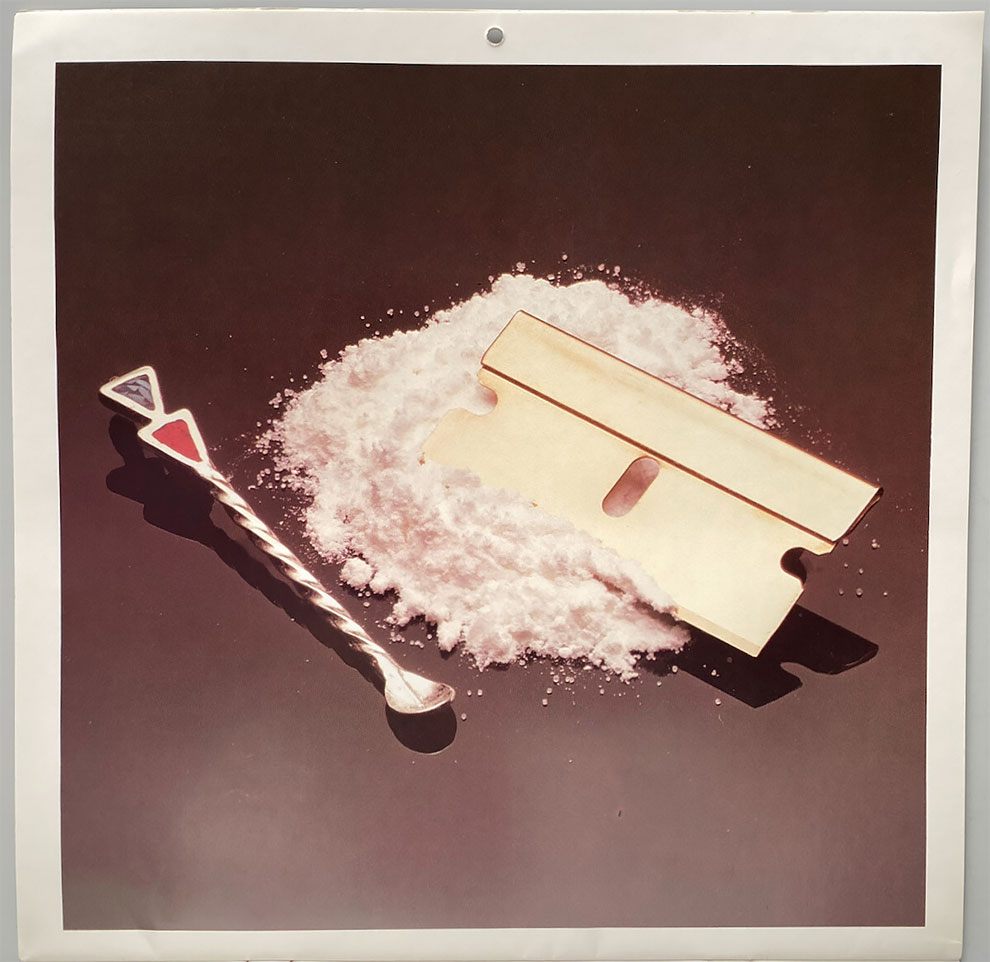 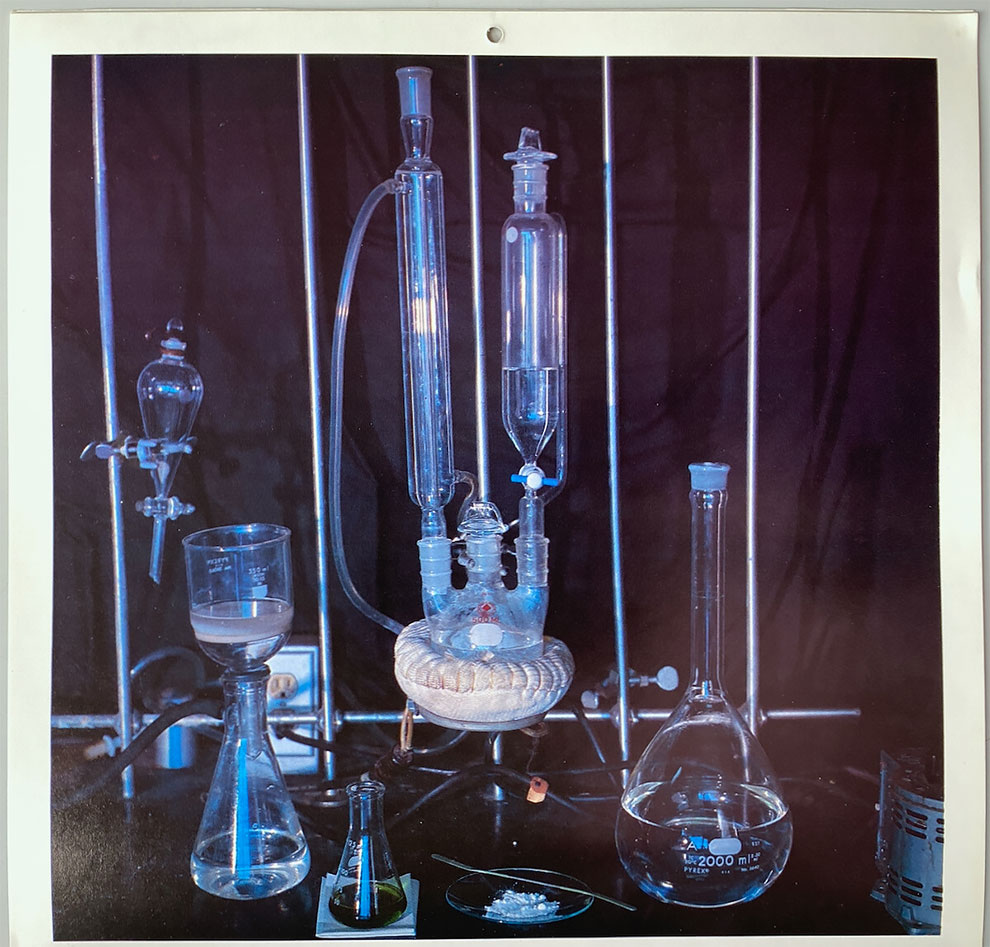 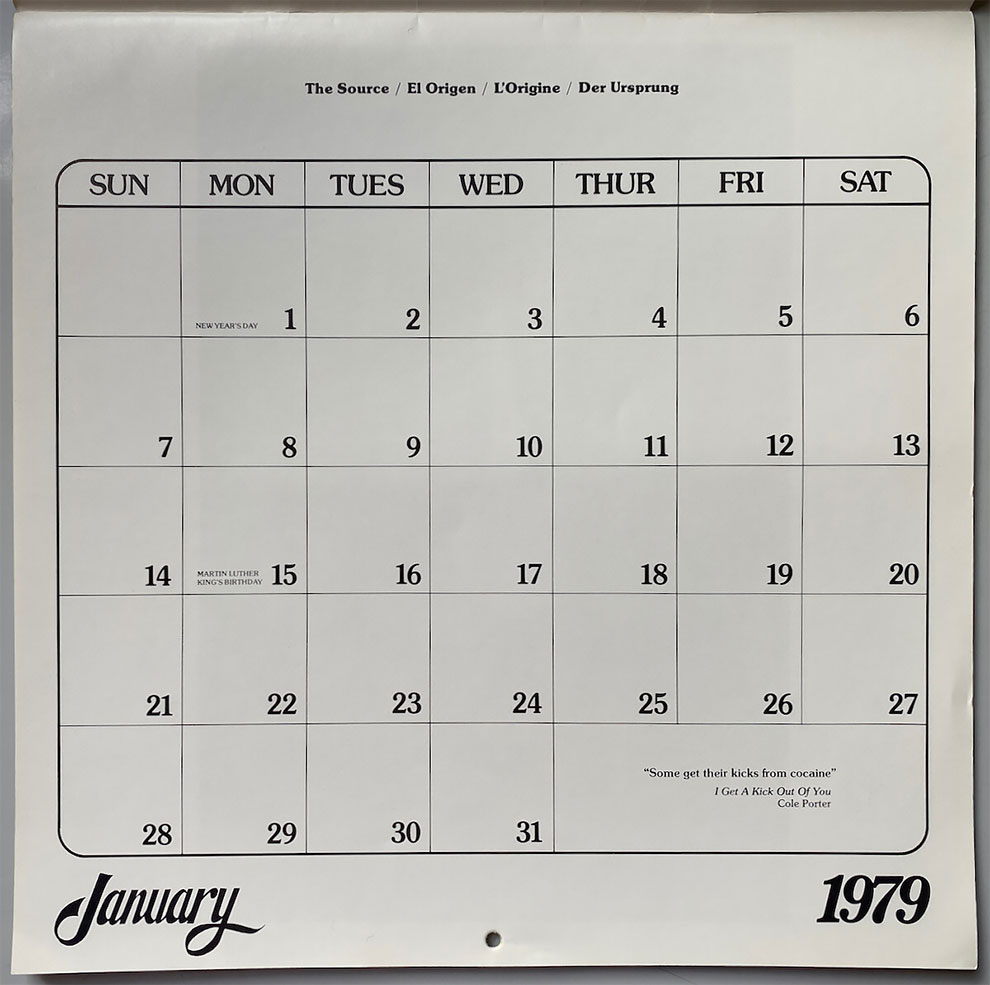 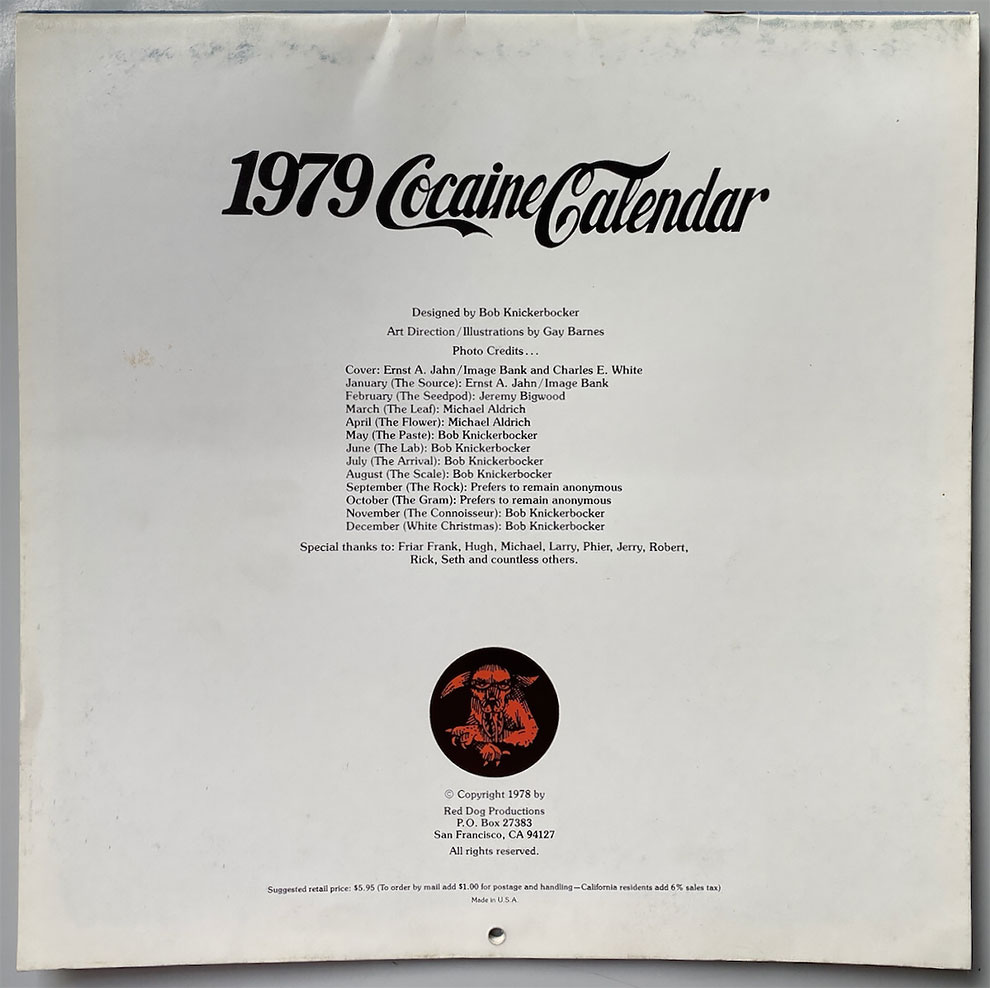 Audi Campaign Illustrates How Using Your Phone Warps Your Perception Of The Road
This Artist’s Paintings Are So Realistic, You’ll Probably Think They Are Photos
2021 Social Justice Kittens Calendar Is Here!
'Staying Civil Right Down the Line' Campaign
Repurposed Wood Doors and Furniture Transformed into Geometric Faces on the Streets of Belgium
Too Young To Be A Pirate: Dreamy Illustrations By Ulric Leprovost
Stunning Figurative Oil Paintings by American Artist Malcolm Liepke
12 Screen Adaptation Characters Who Are Significantly Different From The Original
"Wake Up, Beauty!": The Superb Digital Concept & Fantasy Art Works of Tony Sart
"Arbor Vitae": The Superb Minimalist and Architectural Forms by Bezmiar
Artist Creates Incredibly Detailed Architecture Drawings That You Could Stare At For Hours
Baker Kat Thek Trolls Donald Trump With Cakes That Use His Own Words
Stunning Oil Paintings Of NYC Subway Riders Reading Magazines... And All The Males Are Animals!
Portraits of Swiss “Halbstarken” Girls With Very Big Hair in the 1950s and 1960s
Brazilian Illustrator Tullius Heuer Brings Images To Life
Book Covers Improved With Googly Eyes
Inspirational Female Portraits by Eva Balloon
Artist Turns Animals Into Original Characters That Look Like They Belong In An Anime
American Artist Creates Creepy Trump Photo Collages
Filippa K by BVD
25 Rare And Cool Polaroid Prints Of Teen Girls In The 1970s
The Nightmare That Was 'His & Her' Fashion
GCDS 2021 Calendar Viva L'Italia by Nadia Lee Cohen
Home Office from The Future Past: Maurice-Claude Vidili's Sphère D’isolation, Model No. S2
1970s, calendar, cocaine, drugs, retro