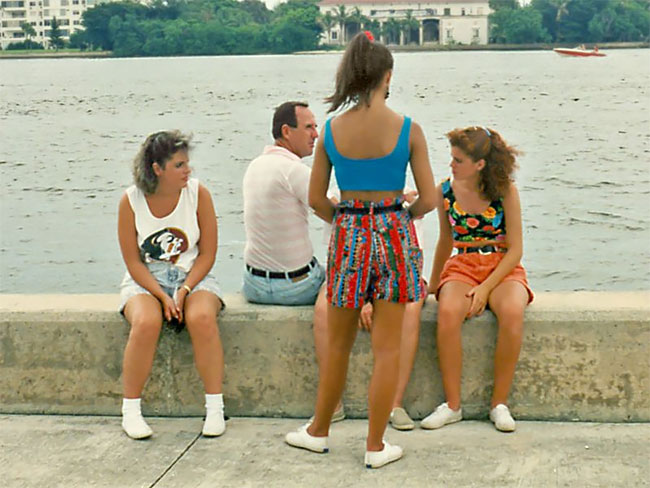 Women’s fashion in the 1990s is very distinct. While not quite as loud as the eighties, the nineties took that attitude and tried to be a little smarter and a little classier. Sometimes designers succeeded, sometimes they didn’t.

While the ’60s, ’70s, and ’80s are famous for their iconic fashion trends, the ’90s are known for the exact opposite reason. The 1990s women’s fashion with hip-hugger jeans, pleated minis and crop tops popping to mind. 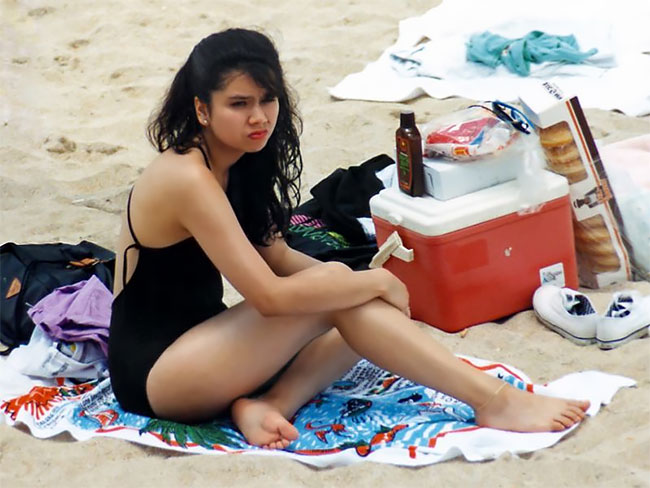 Three girls in restaurant, circa 1990 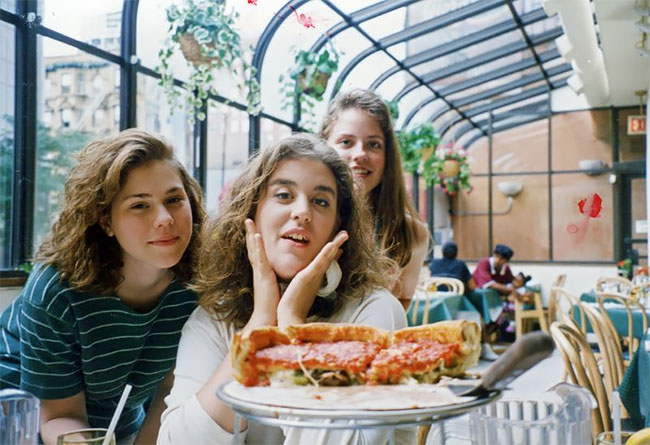 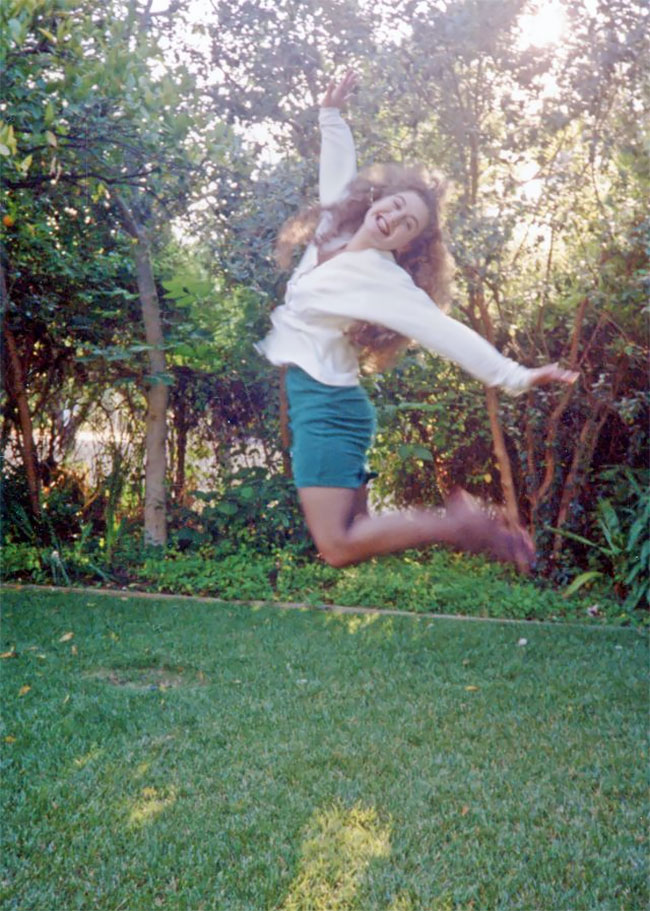 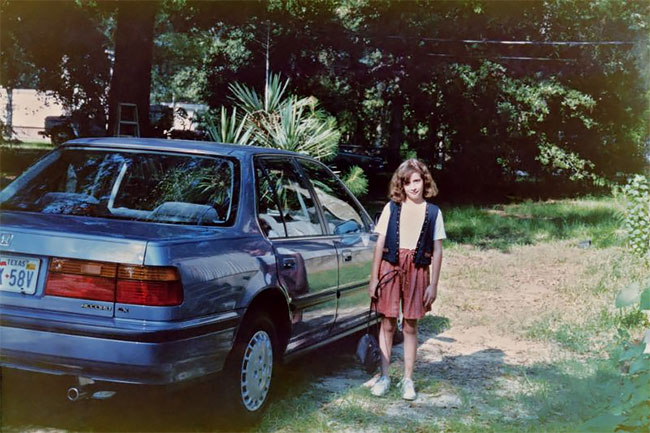 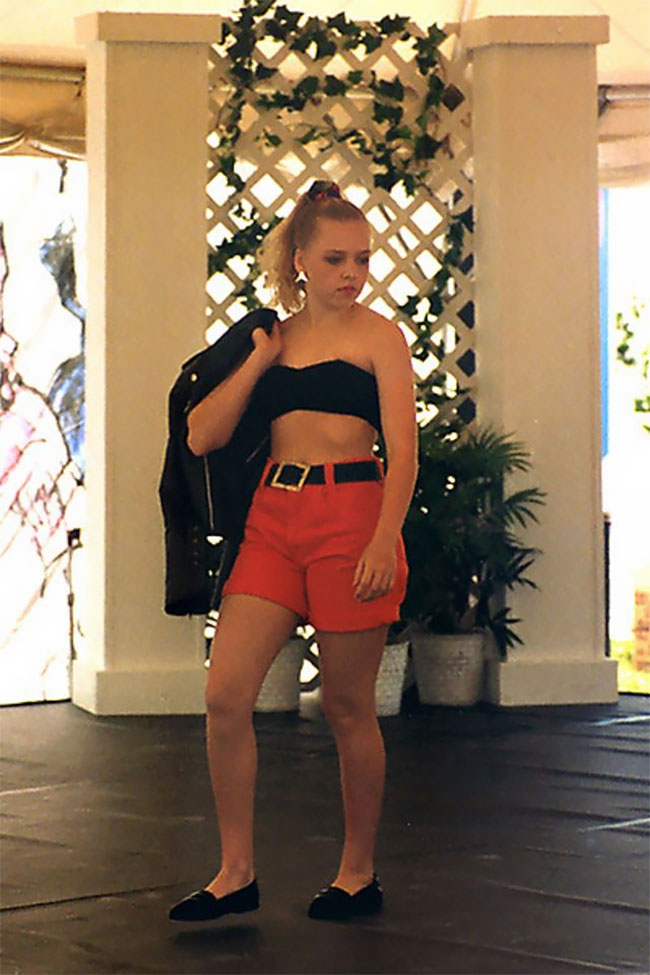 Three young women taking a break at a festival at the West Palm Beach waterfront on a warm day, Florida, 1992 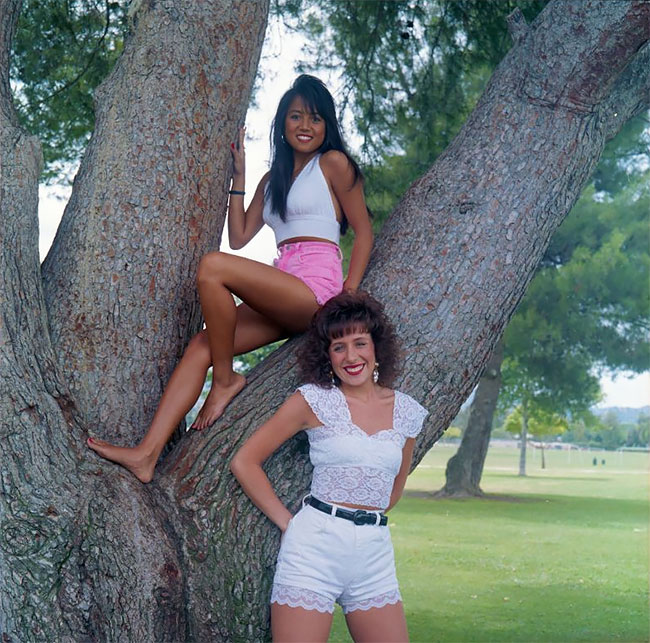 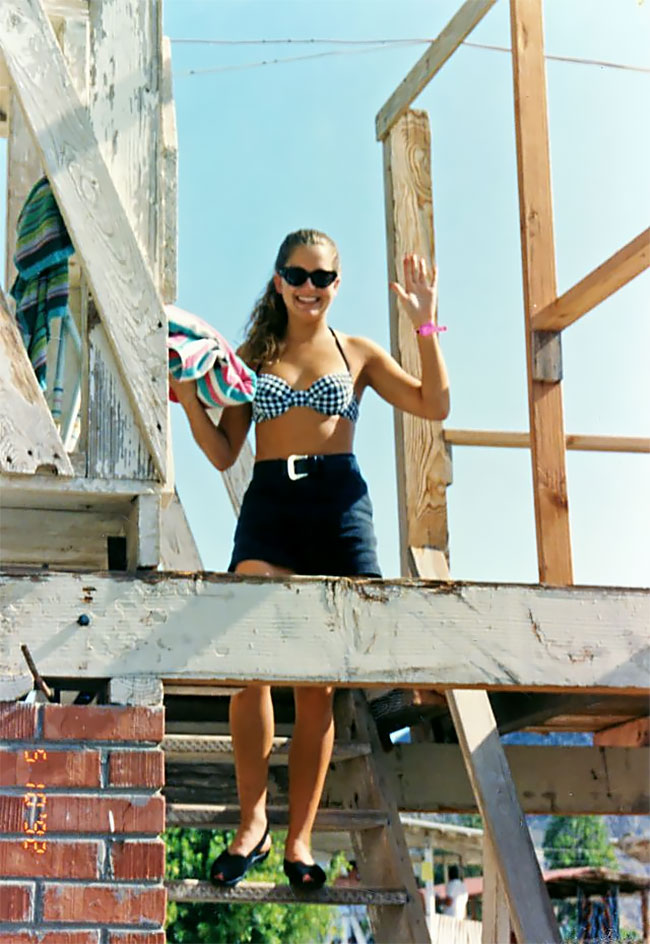 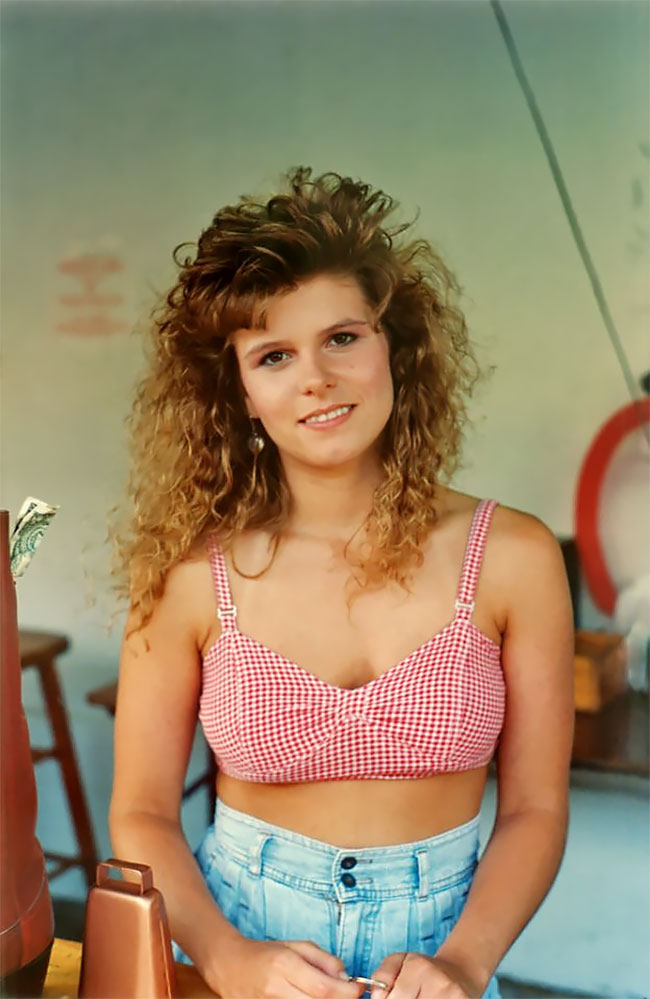 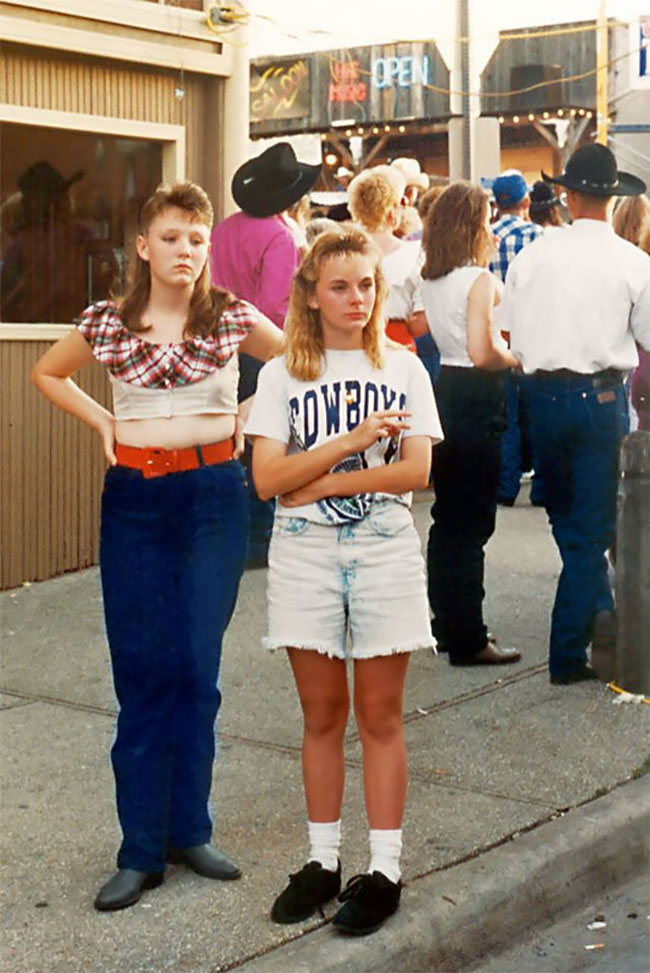 Two more ladies working the drink booths at the Chisholm Trails Days event at the Fort Worth Stockyards, 1993 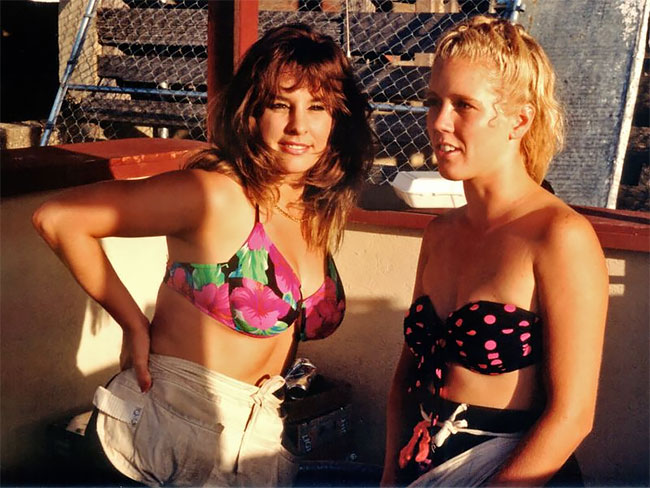 Two more ladies working the drink booths at the Chisholm Trails Days event at the Fort Worth Stockyards, Florida, May 1993 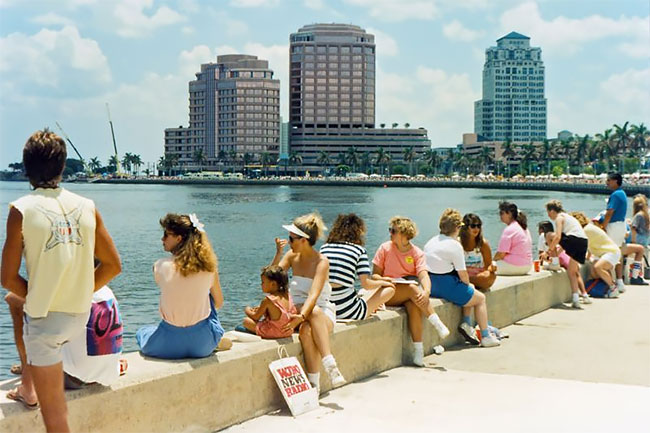 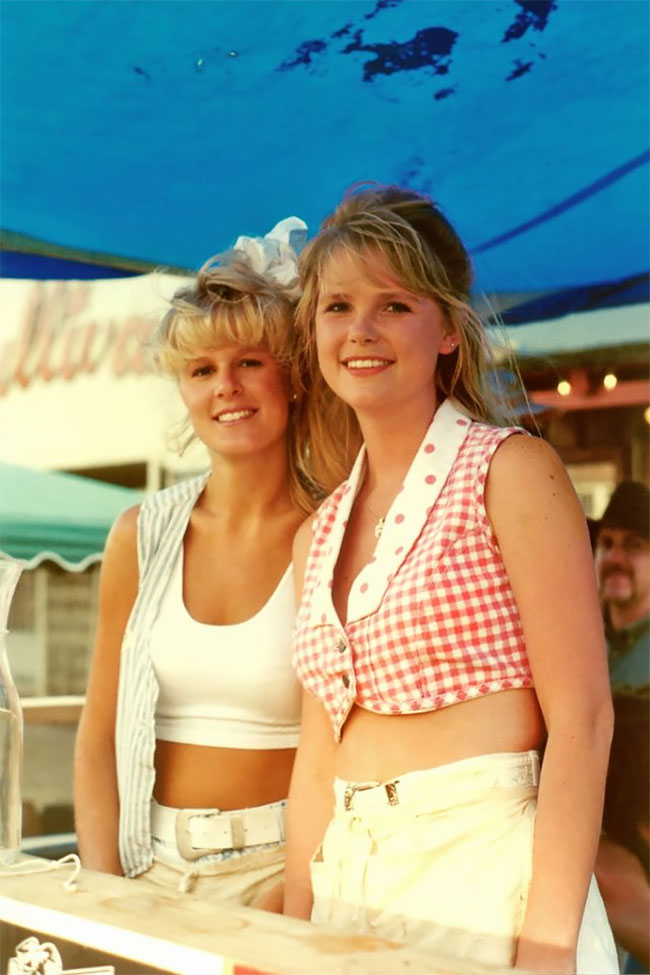 A woman working a drink booth poses by a sign reading “Rodeo Naked” during a festival, possibly the Chisholm Trail Roundup, June 1994 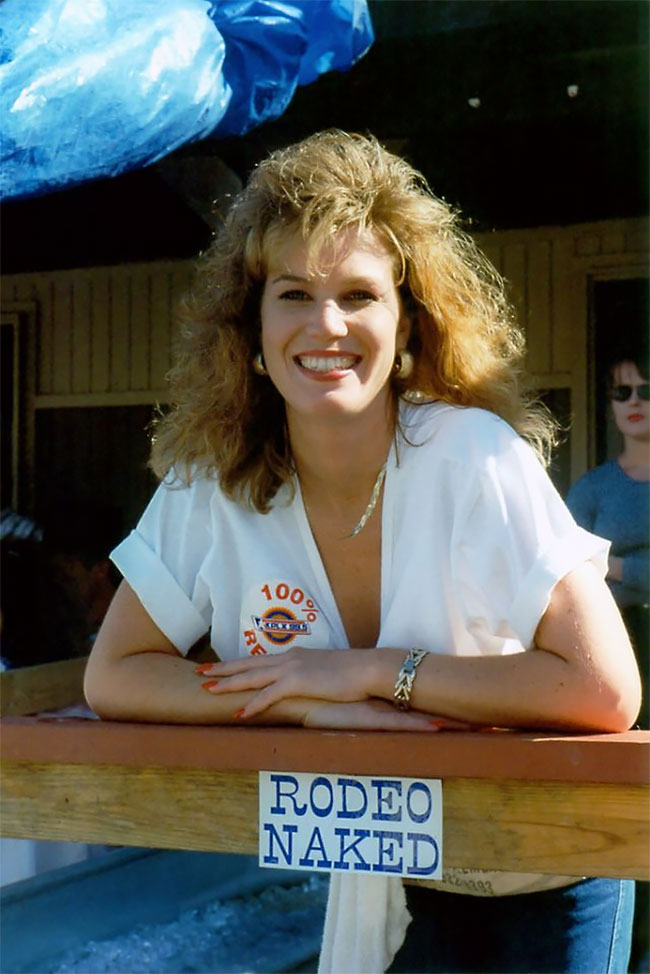 Dancer at the State Fair of Texas, October 1994 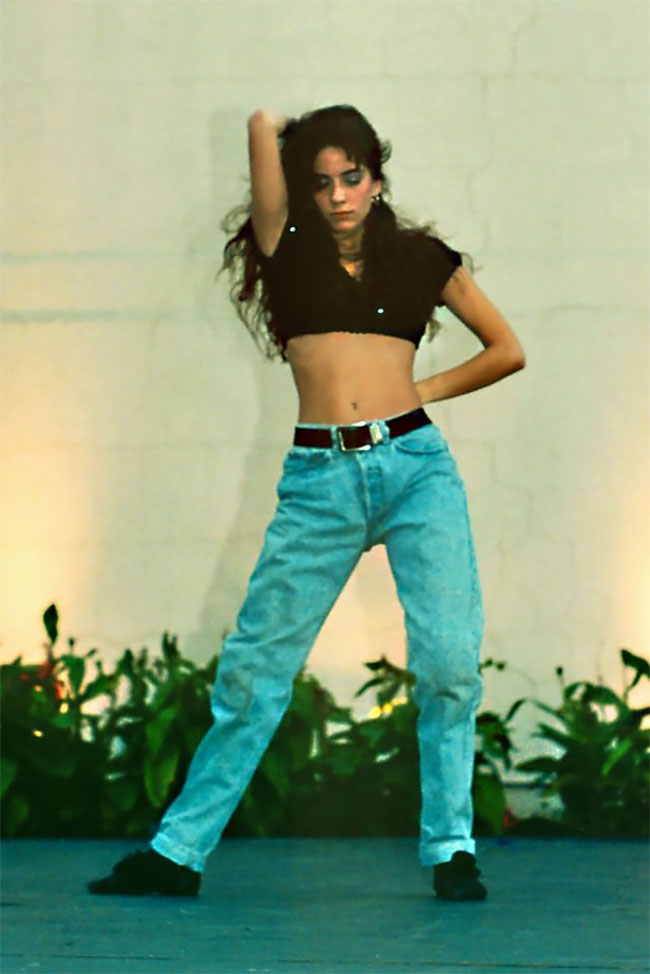 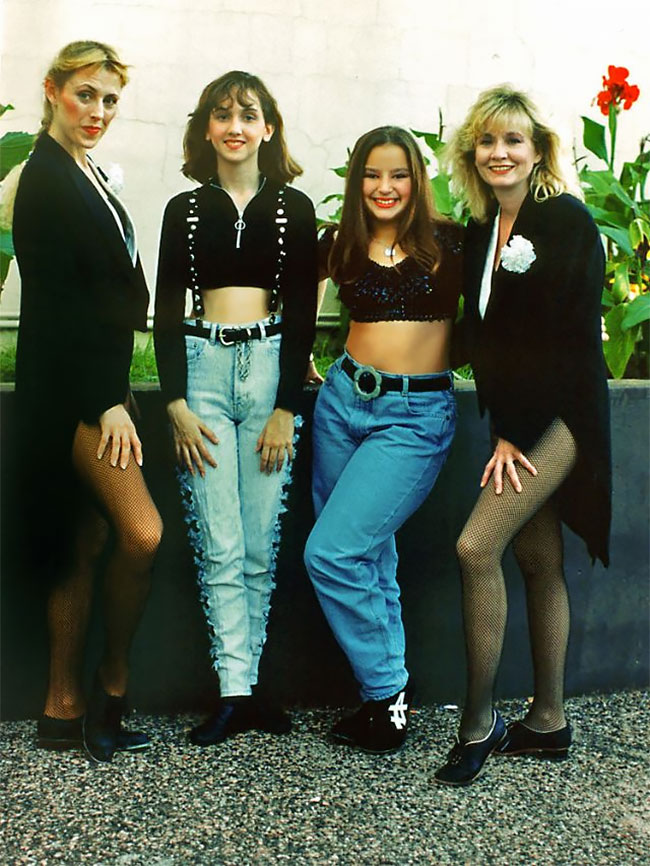 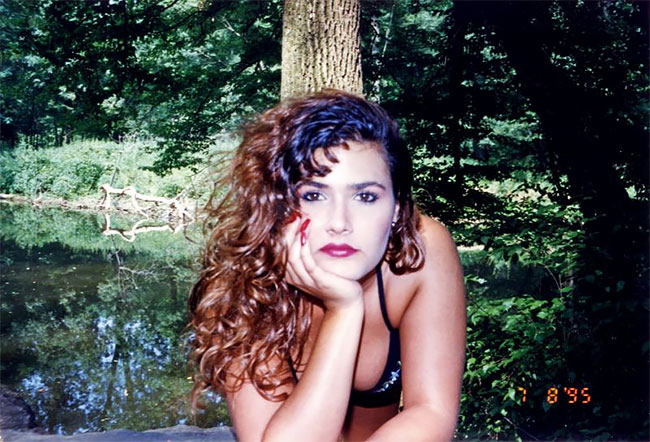 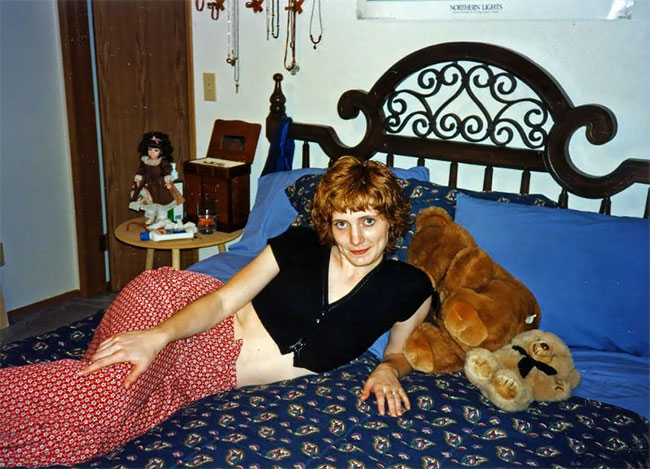 A couple of young ladies at the beach in Hollywood, Florida, 1998 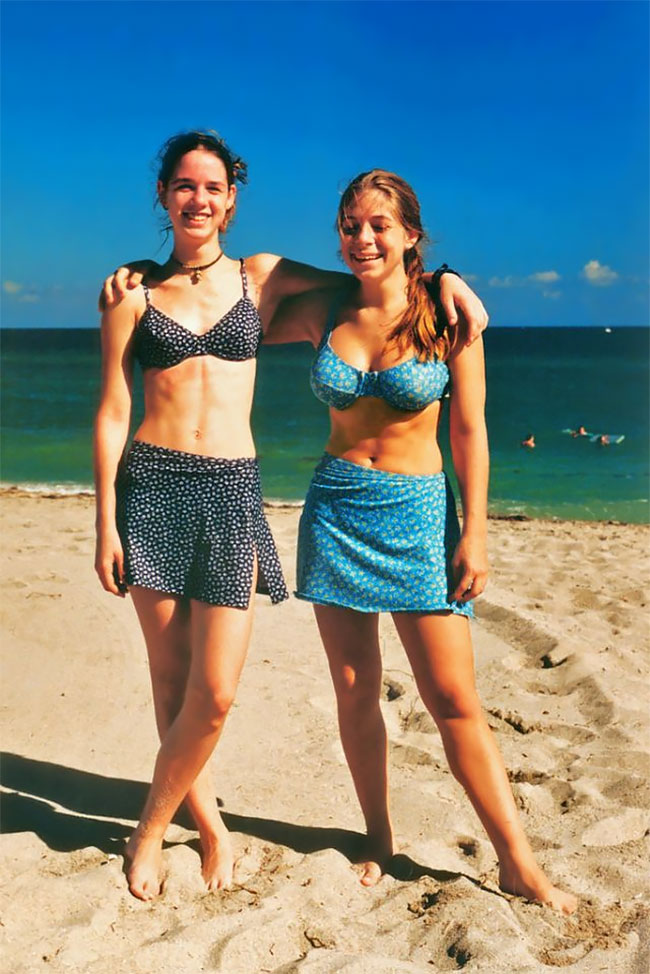 Four ladies pose with the surf behind them. All are holding cigarettes, circa 1990s 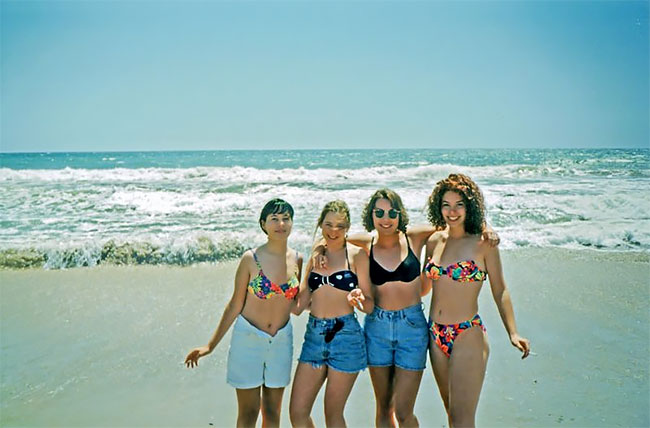 Gal by band playing at beach, circa 1990s 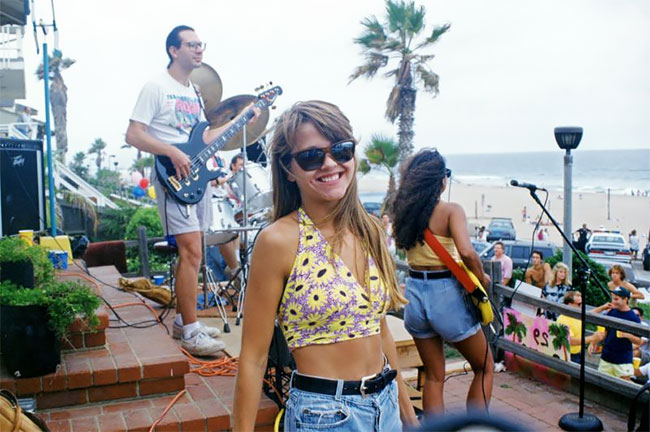 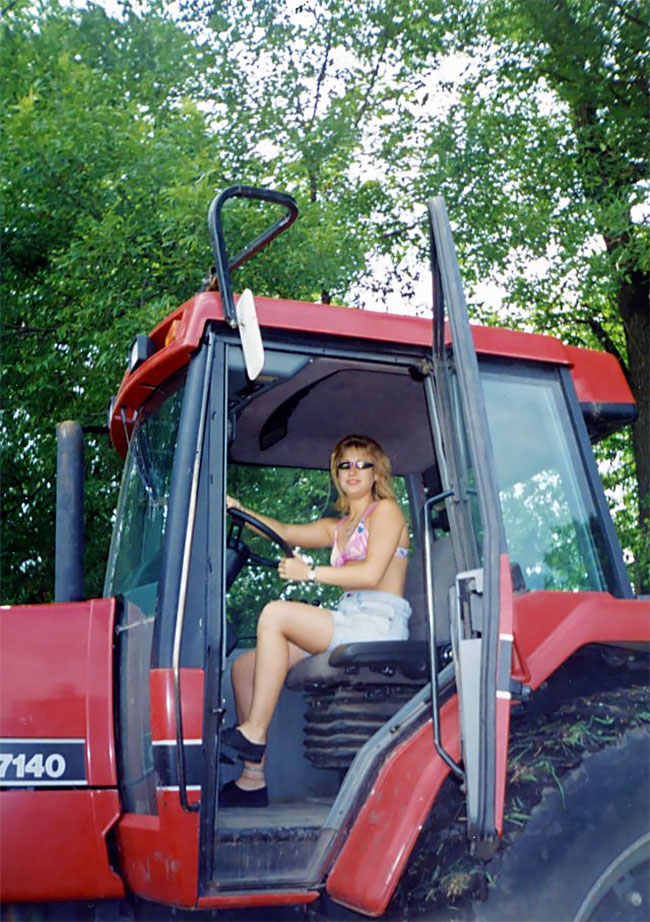 Girls posing with statue, circa 1990s 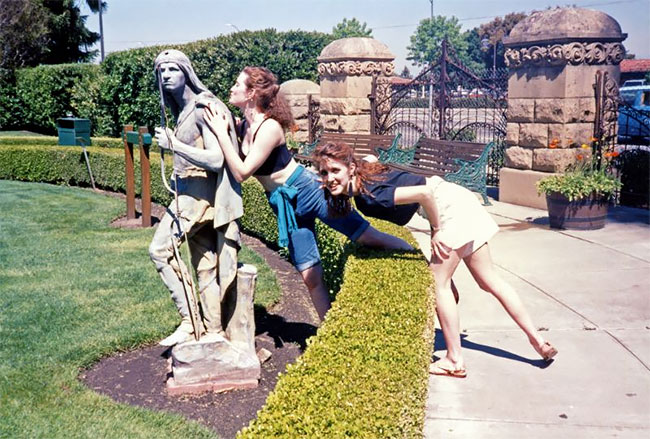 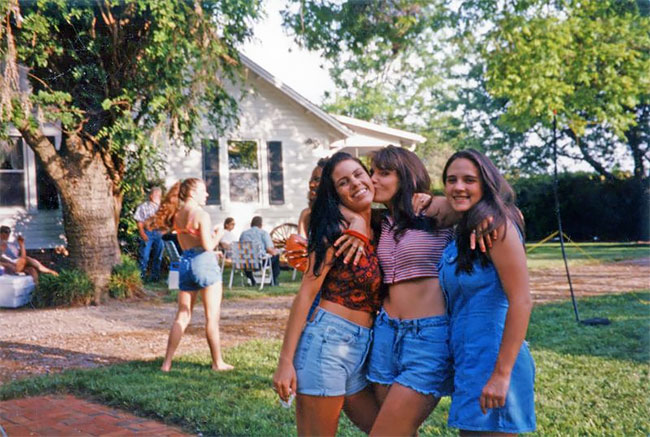 Three girls by window, circa 1990s 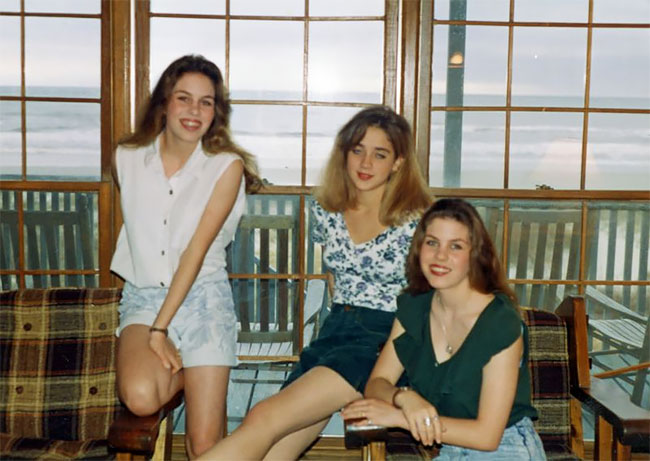 Three women in the kitchen, circa 1990s 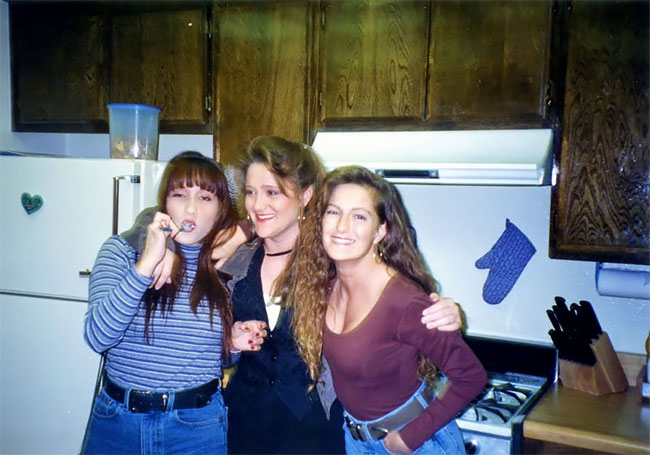 Woman in swimsuit by resort pool, circa 1990s 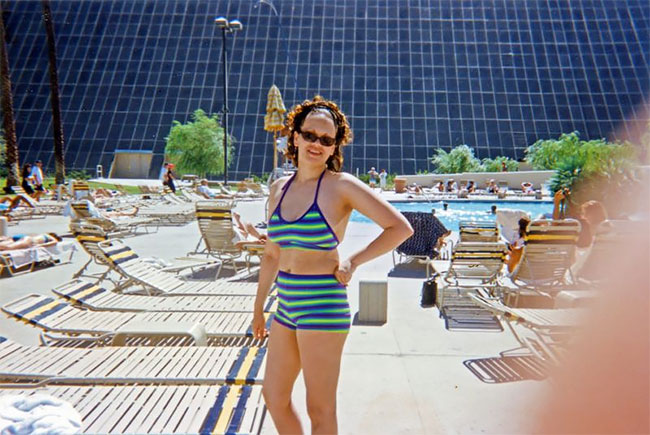 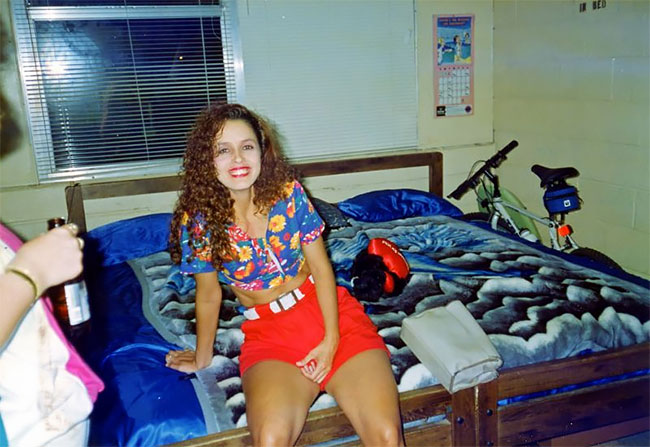 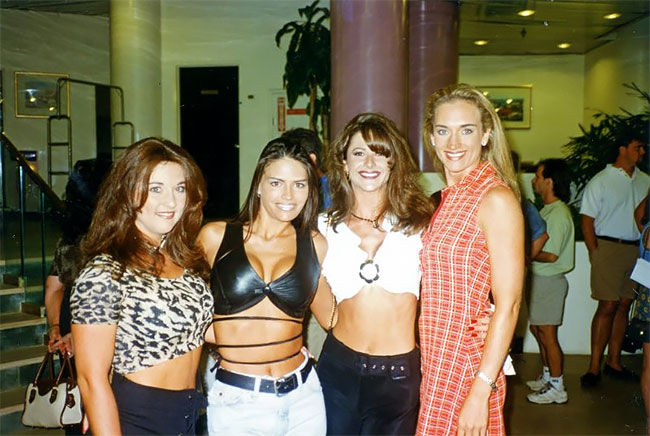