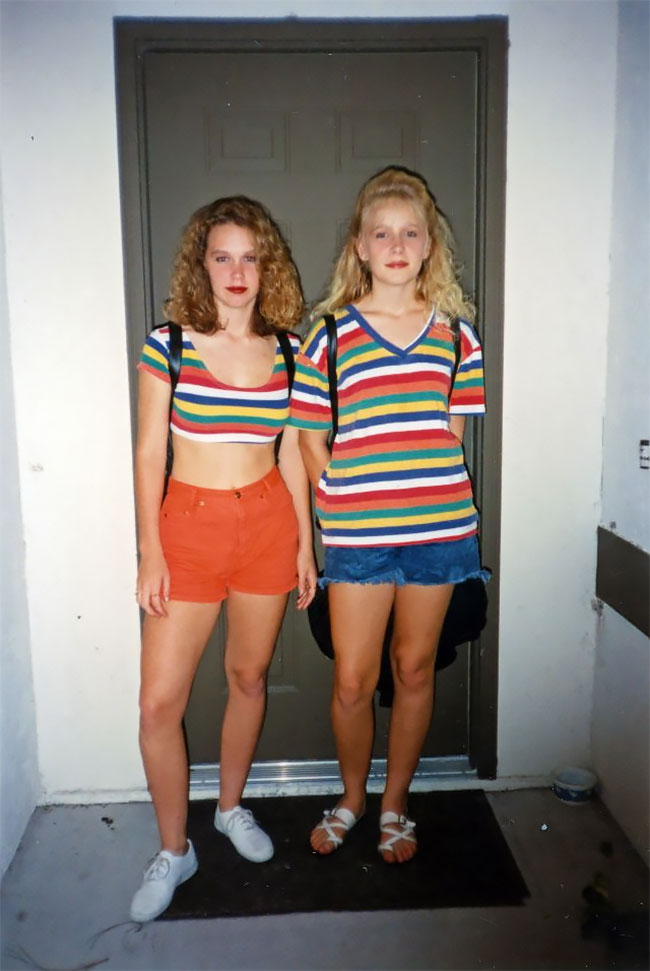 Fashion in the 1990s was defined by a return to minimalist fashion, in contrast to the more elaborate and flashy trends of the 1980s. 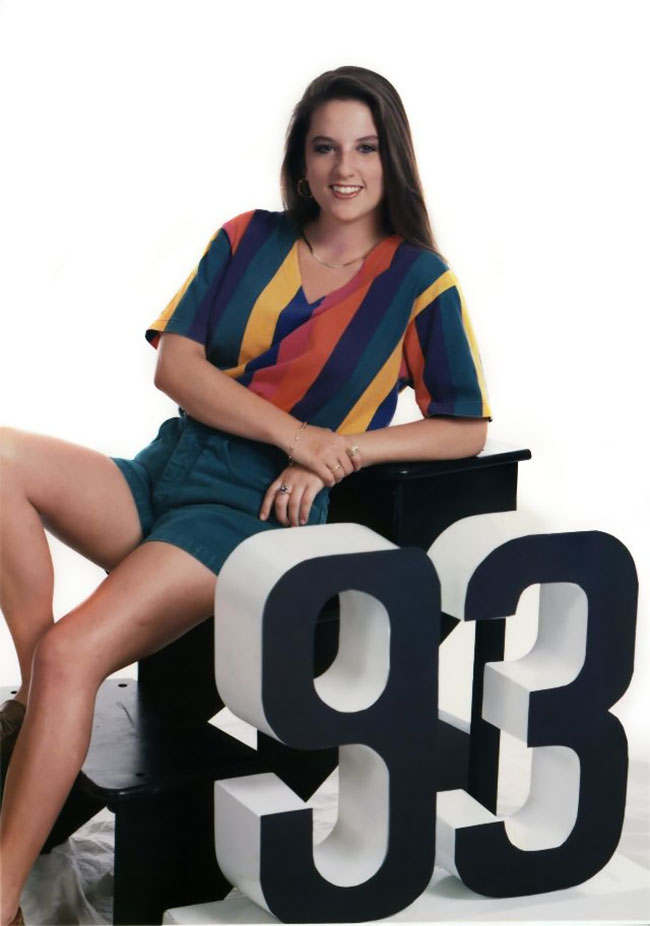 In the early 1990s, several late 1980s fashions remained very stylish among both sexes. However, the popularity of grunge and alternative rock music helped bring the simple, unkempt grunge look to the mainstream by 1992. 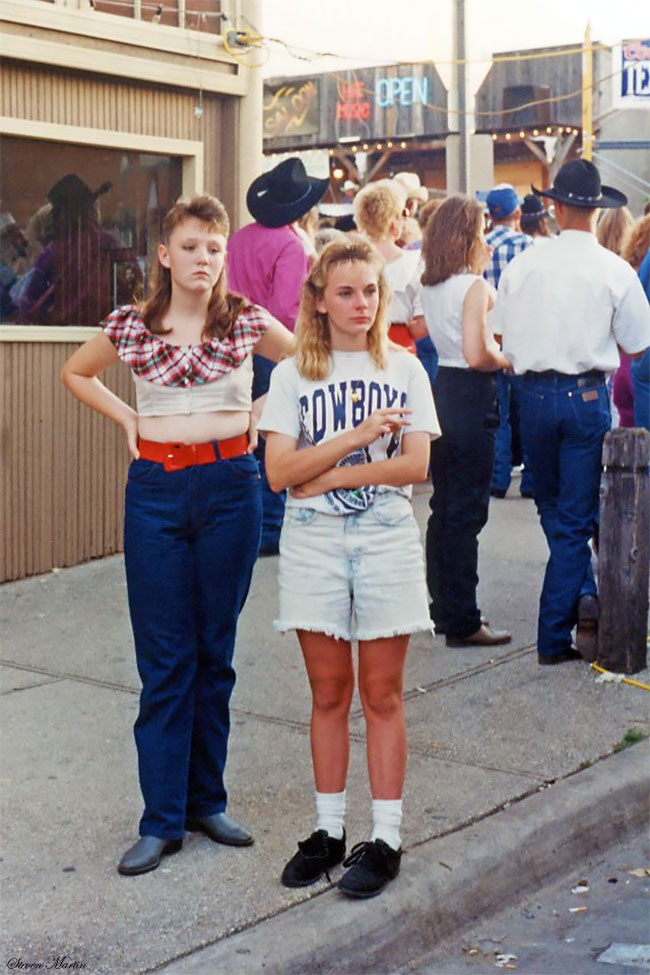 The anti-conformist approach to fashion led to the popularization of the casual chic look that included T-shirts, jeans, hoodies, and sneakers, a trend which continued into the 2000s. 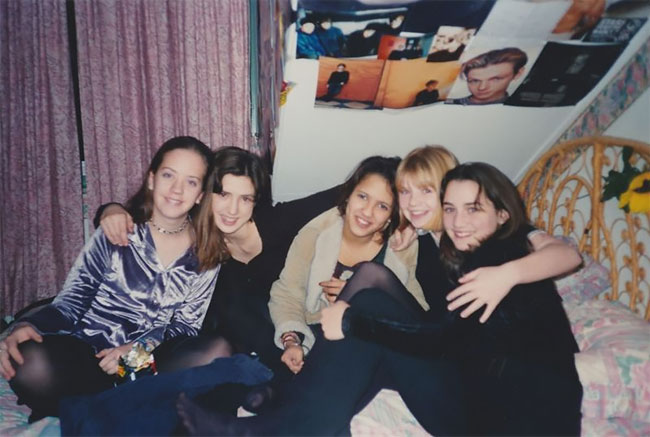 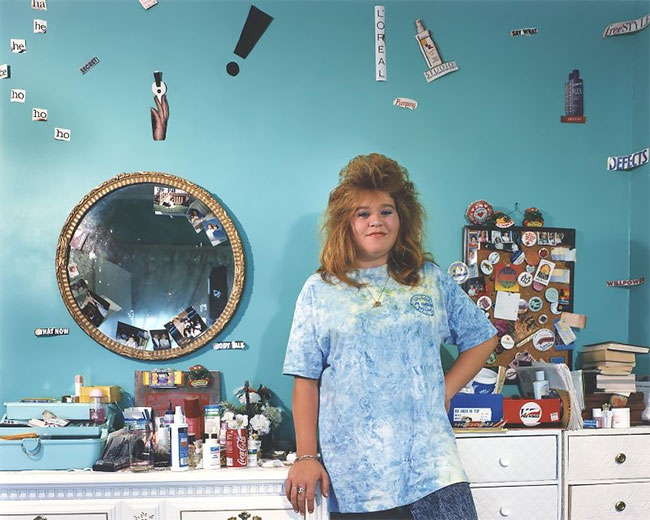 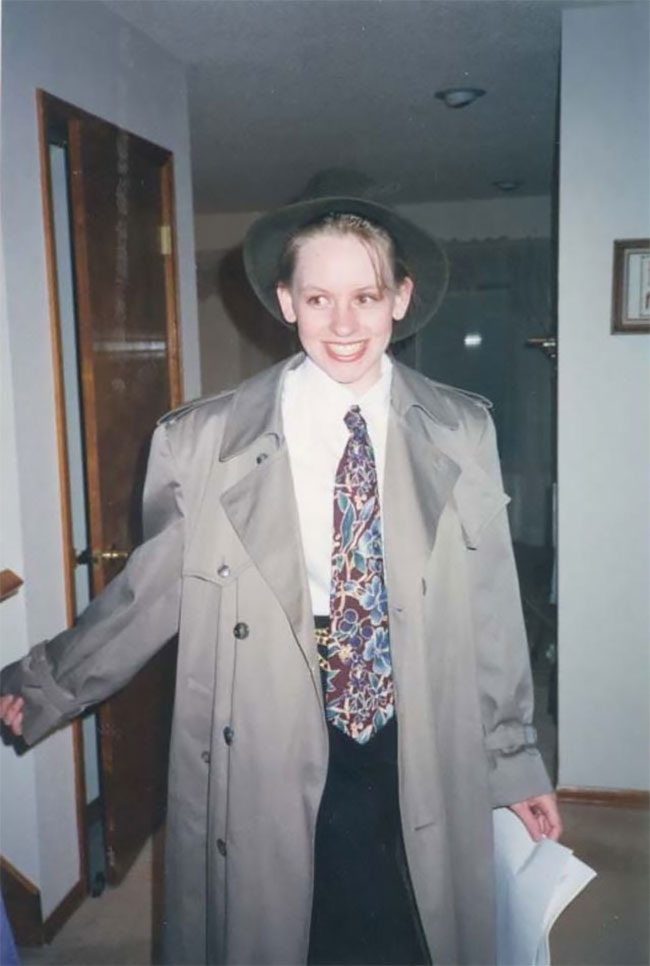 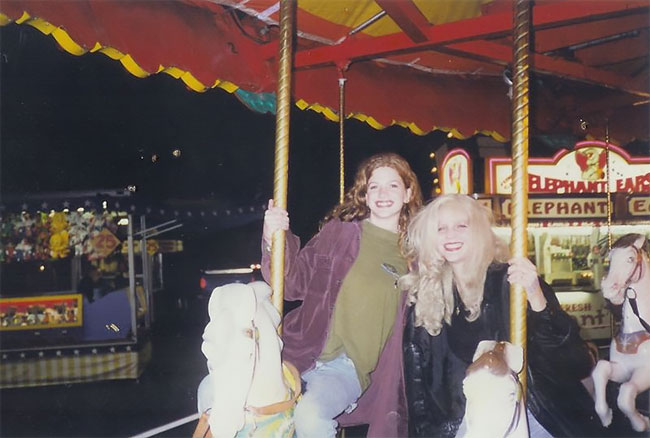 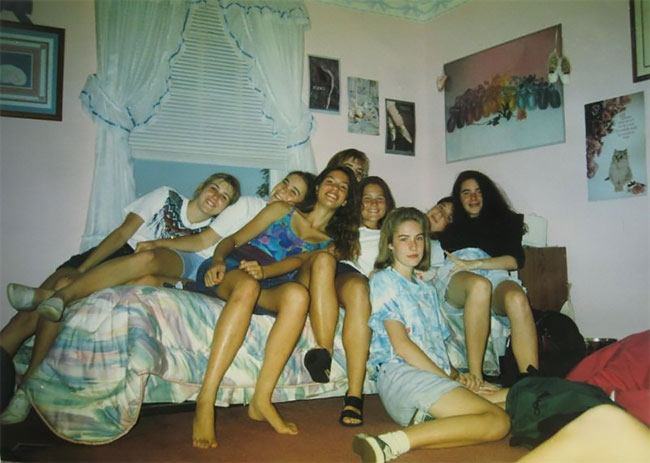 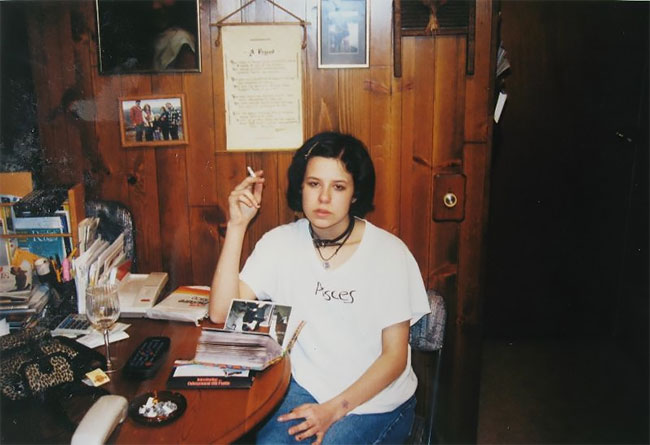 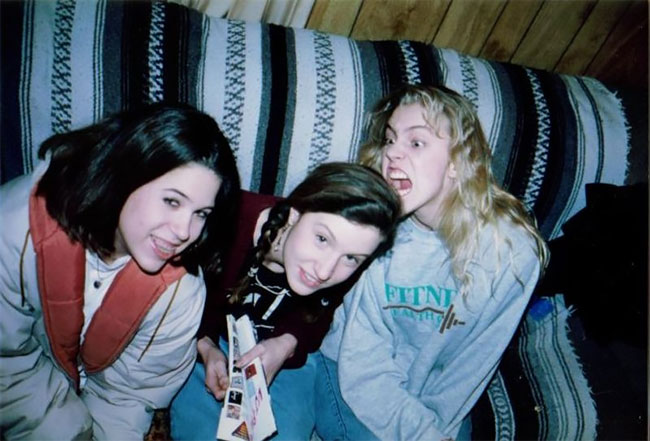 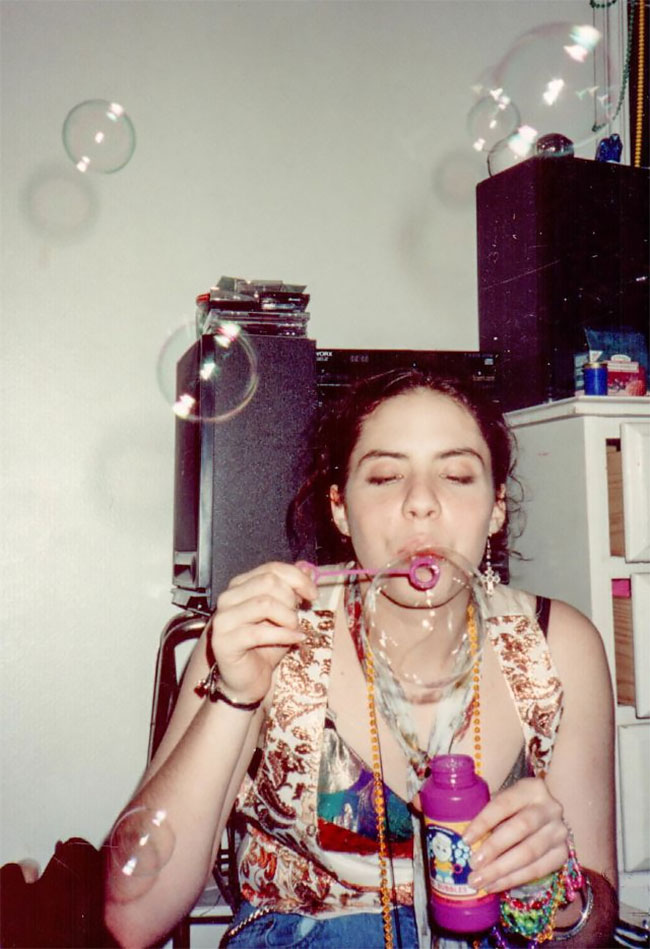 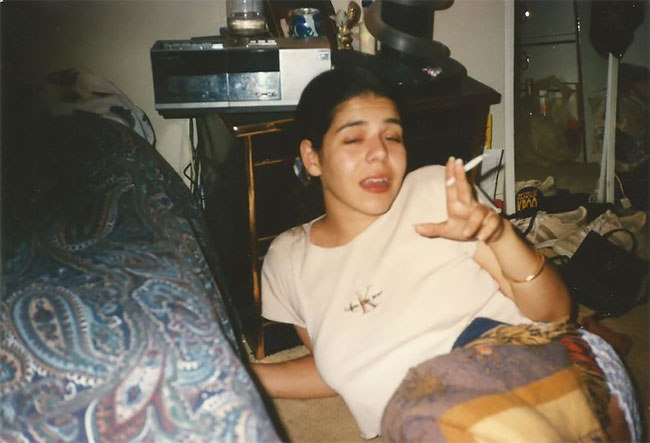 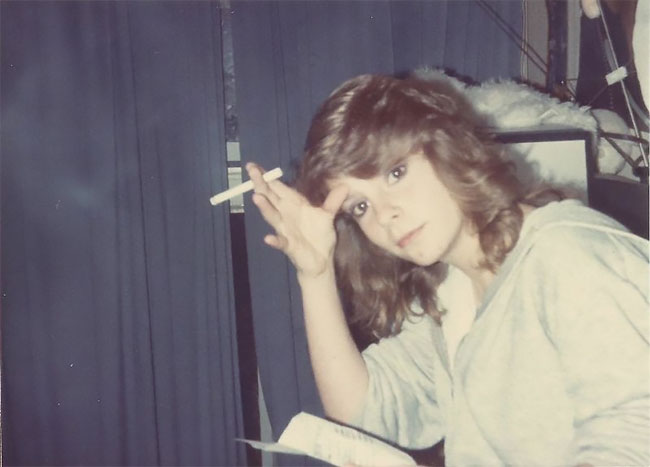 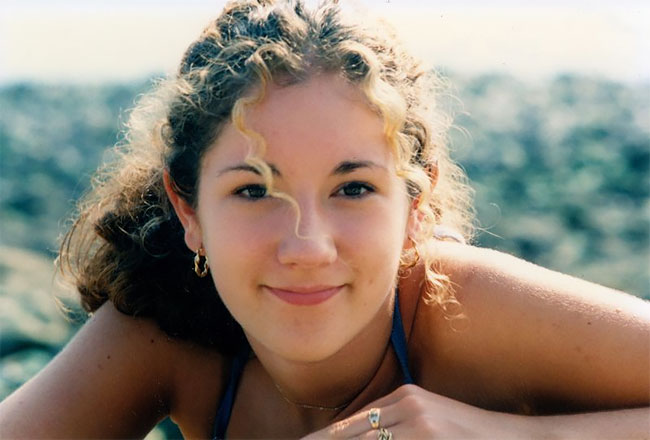 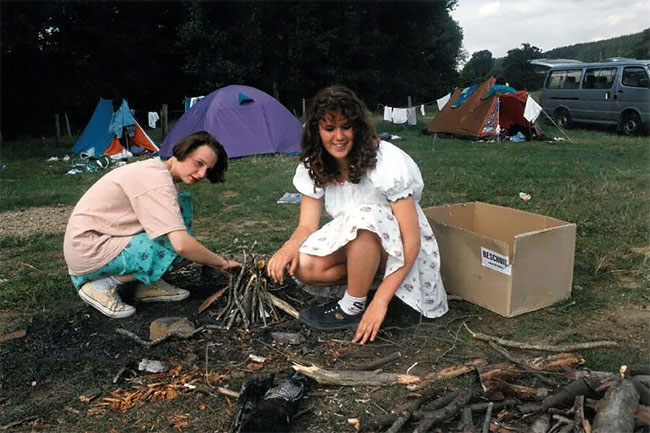 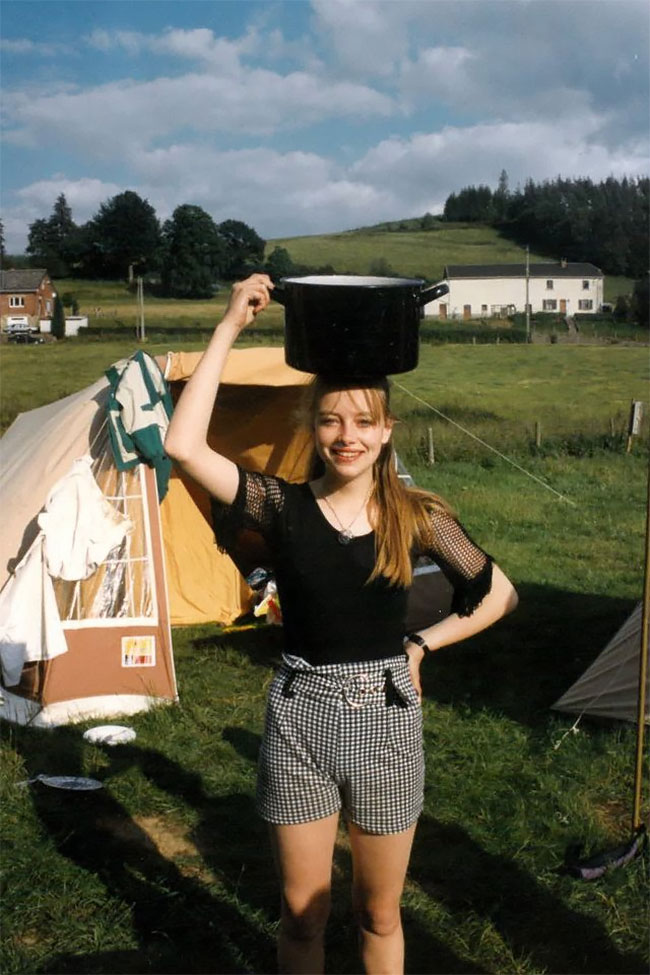 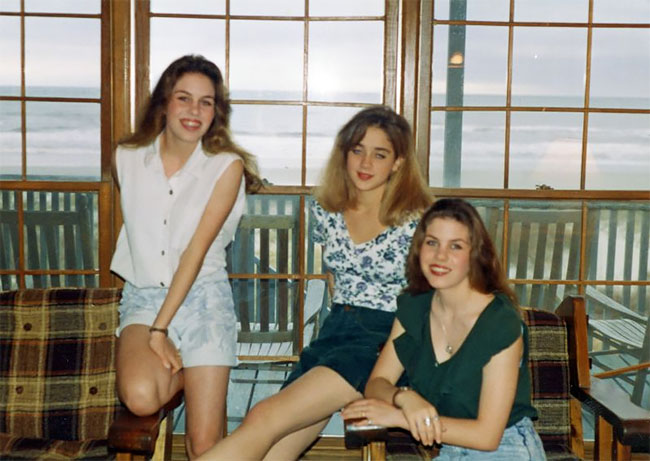 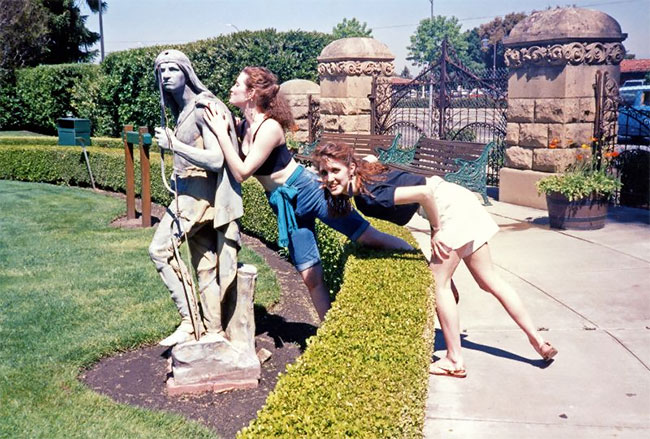 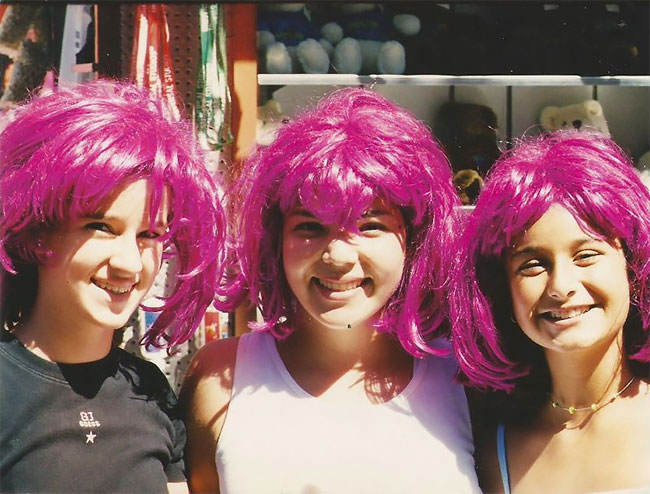 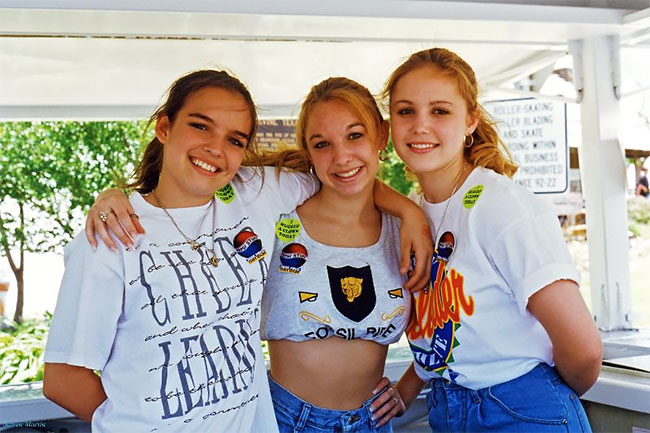 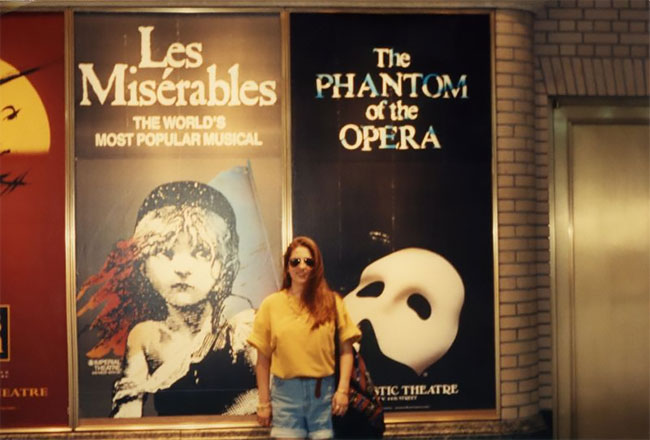 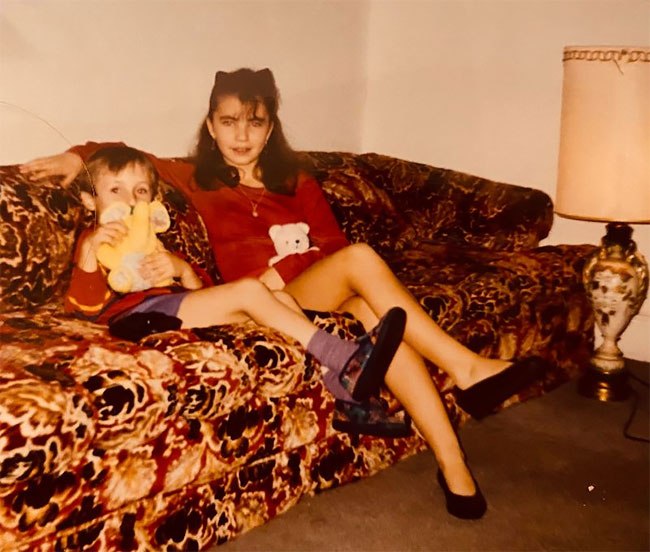 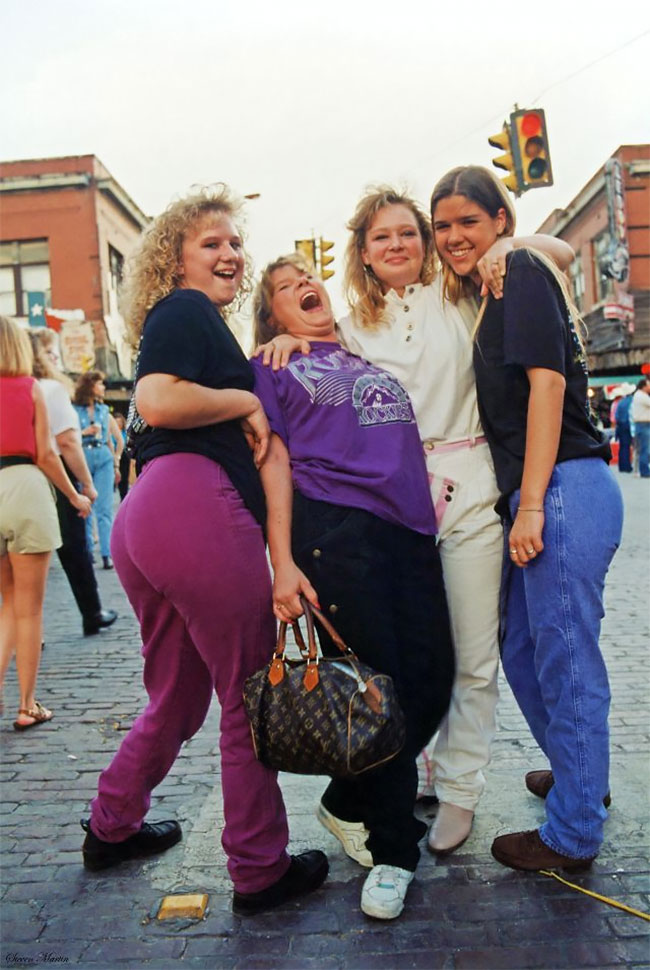 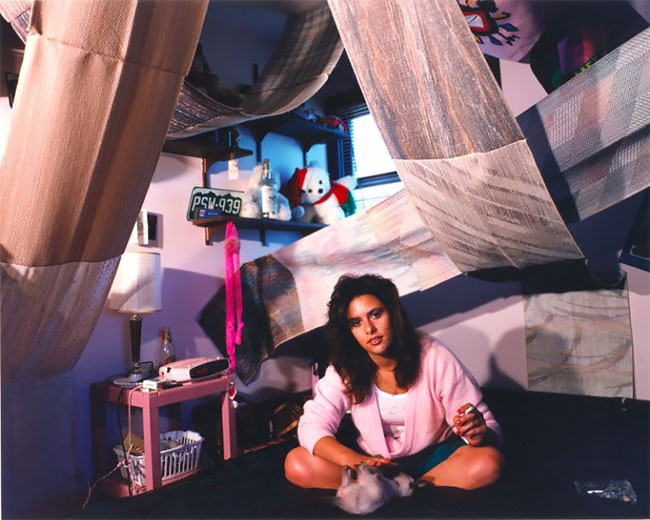 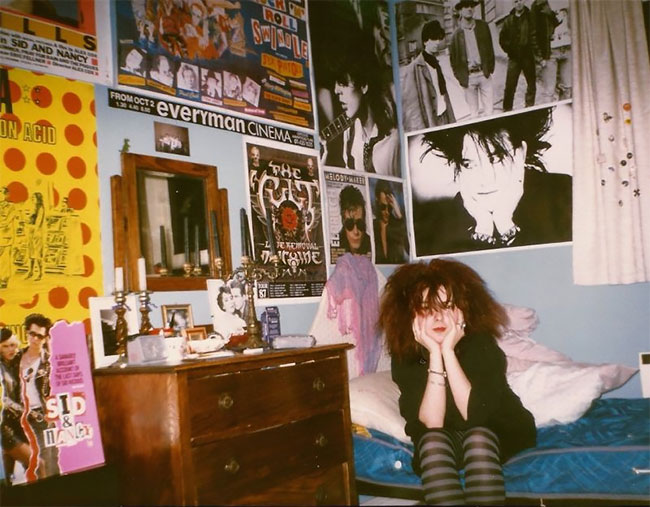 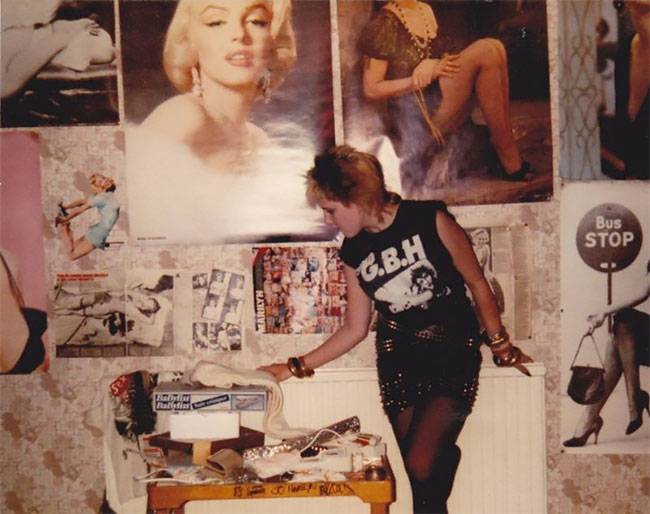 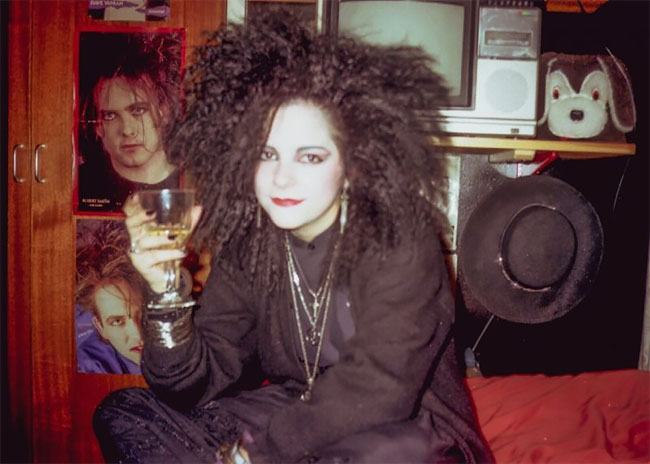 Photo of the Day: On The Edge
Haunting Photographs Of The Hell Of Serra Pelada Mines In The 1980s
Matt Lipps' Carefully Constructed Photographic Tableaus
Dystopian Streets Of Seattle In Gloomy Photographs By Tek
How Do Perceptions Of Beauty Vary Across The Globe?
Photographer Captures The Mystical Beauty of Czech Forests
Cool Pics Capture People Posing With Lancia Cars From Between The 1920s And ’60s
Stunning Photos Of Cappadocia, Turkey That Will Take Your Breath Away
Beautiful Vintage Photos Of The Circus Girls Of Sarasota Taking A Break In 1949
Photographer Monica Carvalho Combines Like Objects into Surreal Photo Manipulations
National Geographic Travel Photographer Of The Year 2016 Winners
"Dark Carnival": Photographer Makes a Shots of Vintage Creepy Clowns In a Cornfield
This Instagram Account Creates Sinister Parodies of Kid’s Cooks To Ruin Your Childhood Memories
Amazing Examples Of The Live-Action Reference Filmed For Disney's "Cinderella" In 1950 As You’ve Never Seen Before
Fascinating Black And White Photos Capture Street Scenes Of Kyoto, Japan In 1974
"Russian Riviera": Resort City of Yalta in Stunning Photos by Martin Parr
The Winners Of 2021 WildArt Photographer of the Year Motion Competition
Early Versions Of Famous Characters
Mammal Photographer Of The Year 2020 Contest Gives Top Prize To Urban Fox Photo
Dreamlike Photos Of Burning Man By Victor Habchy
Through The Light And Darkness, Off The World And Back With Photographer Gueorgui Pinkhassov
Stunning Winners Of The One Eyeland World’s Top Wedding Photographers 2021
Mixing Photography And Pictorial Elements, The Photographer Erika Zolli Has Created "A Body of Vision", A Series Of Sensual And Ironic Portraits
Dressed Cats: Postcards From The 1950's By Artist Eugen Hartung Published By Alfred Mainzer, Inc.
1990s, fashion, girls, retro, teenagers

People Use This Online Photo Enhancer To Restore Old Pictures And Share The Results
Portraits of Swiss “Halbstarken” Girls With Very Big Hair in the 1950s and 1960s
Vintage Photographs Document the Defiant Street Styles Of Swiss Rebel Youth From The Late 1950s Through The '60s
Vintage Photos Of People Wearing Masks During The 1918 Influenza Pandemic, One Of The Deadliest Natural Disasters In Human History
The Most Appealing and Performing Electric Cars of 2011
This Is How A Person’s Appearance Can Change In Just One Day
Photographer Captures Fantastic Photos of New York Reflected in Glass
Cameron Diaz: First Look for Esquire UK, November 2012
The Royal Photographic Society's 2019 Science Photographer Of The Year Shortlist
This Post Is Dedicated To All The Veterans Past, Present And Future
2007 ‒ 2023 by Design You Trust. Proudly hosted by WebHostingBuzz.
Privacy Policy · Terms of Service · Content Removal Policy ❤️ 🇺🇦