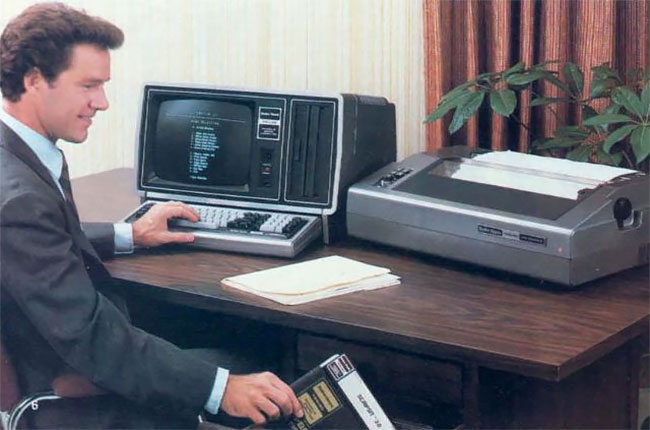 Computers truly came into their own as great inventions in the last two decades of the 20th century.

By 1965, there were 22,500 computers in the United States. The smallest model available weighed a now-whopping 59 lbs. The government was spending a billion dollars a year on its computers — that’s about $7.4 billion today — and 650,000 Americans were employed making or selling computers, as others in many industries lost their jobs to automation.

They had irreversibly changed the speed of life across the country, making the impossible possible. By TIME’s calculations,

“To process without computers the flood of checks that will be circulating in the U.S. by 1970, banks would have to hire all the American women between 21 and 45.”

Though the economy would have to adjust, it wouldn’t be all bad.

“Many scientists hope that in time the computer will allow man to return to the Hellenic concept of leisure, in which the Greeks had time to cultivate their minds and improve their environment while slaves did all the labor,” an article on TIME, issue of April 2, 1965 reported. “The slaves, in modern Hellenism, would be the computers.” 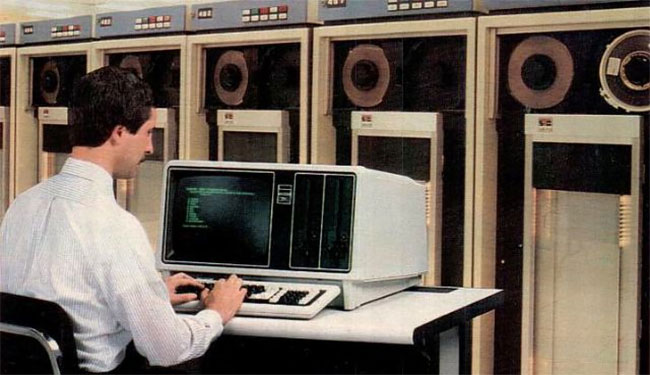 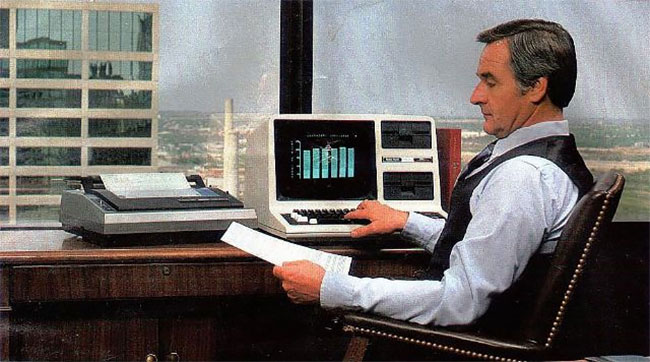 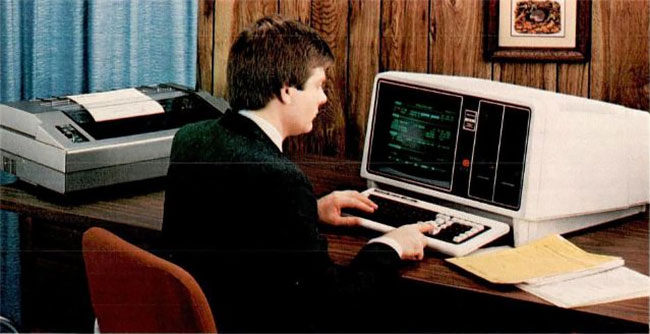 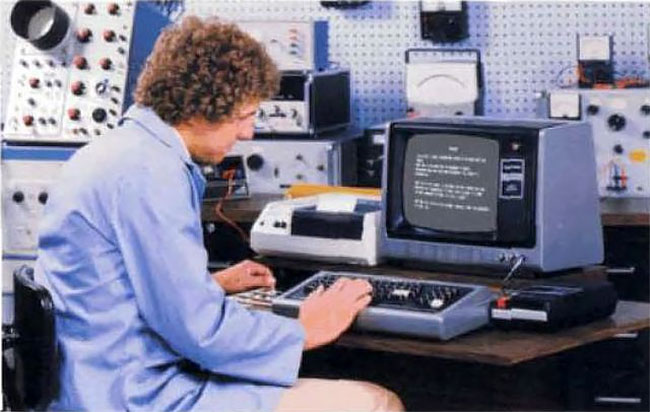 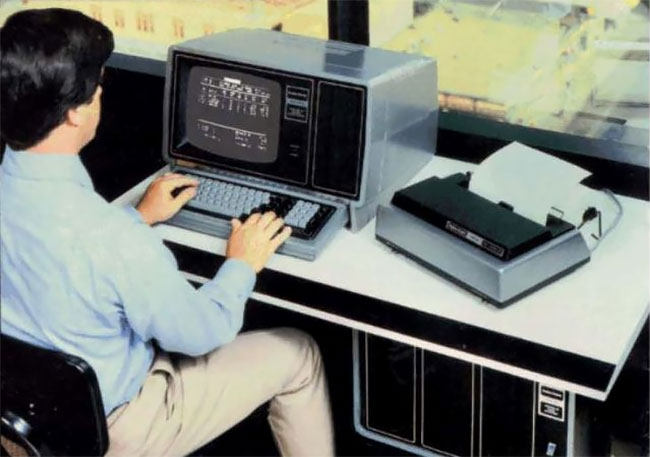 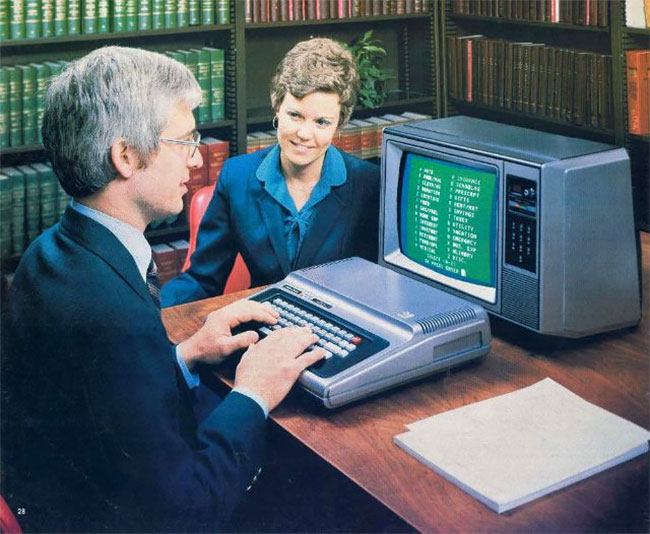 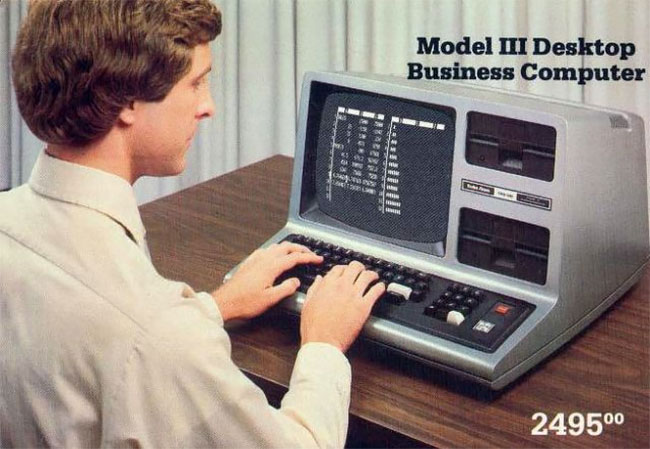 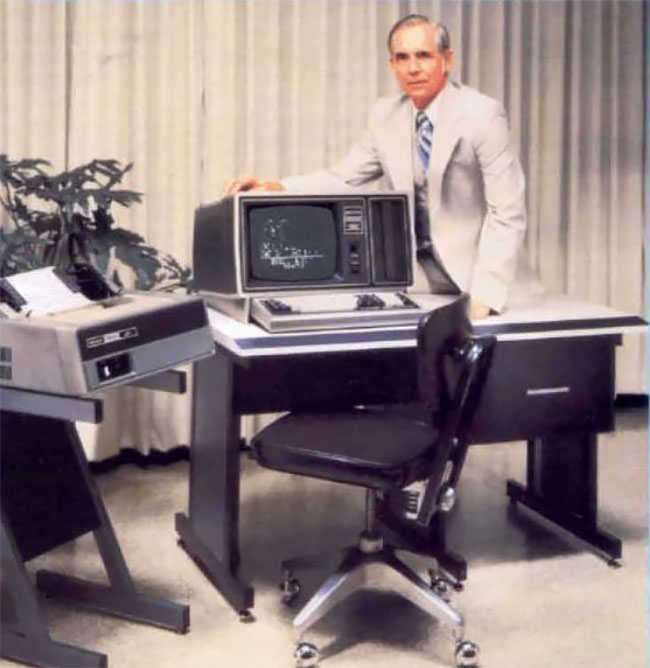 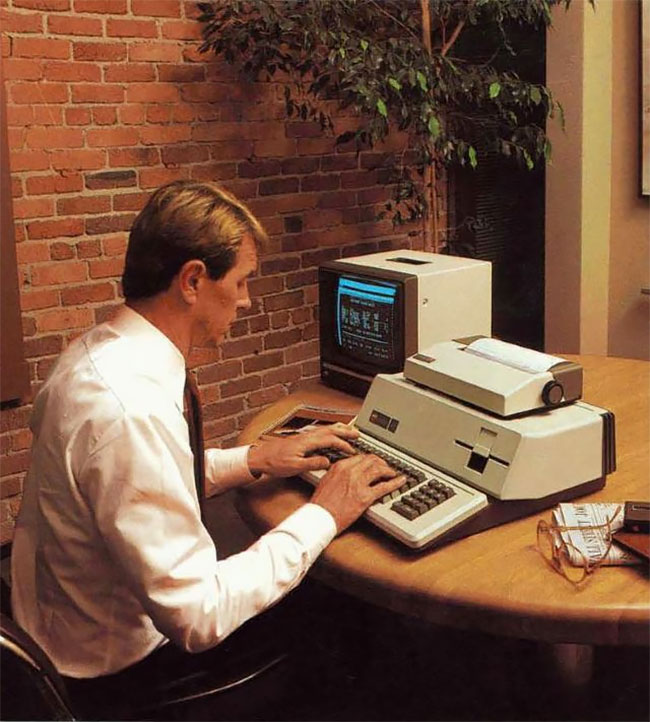 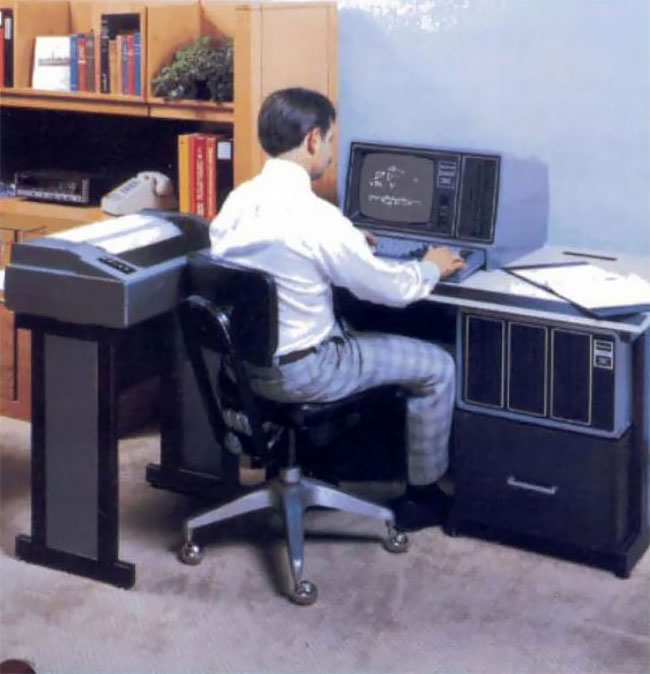 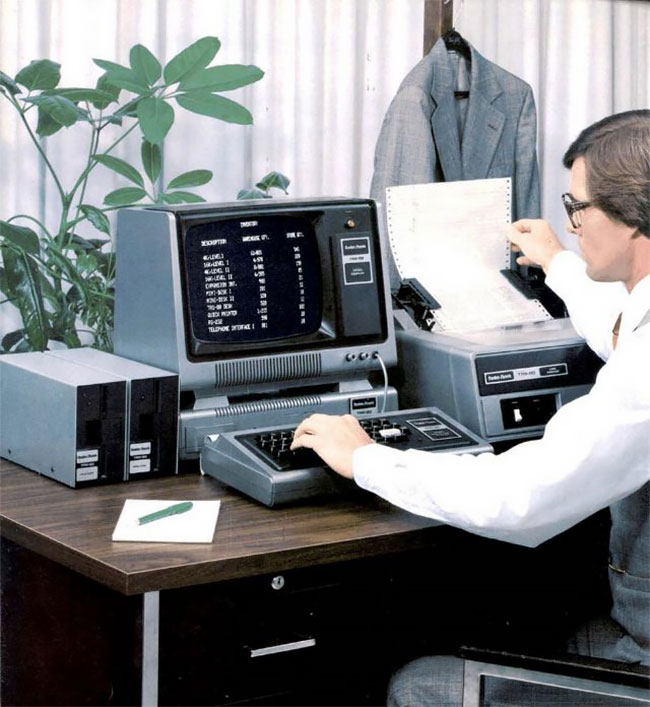 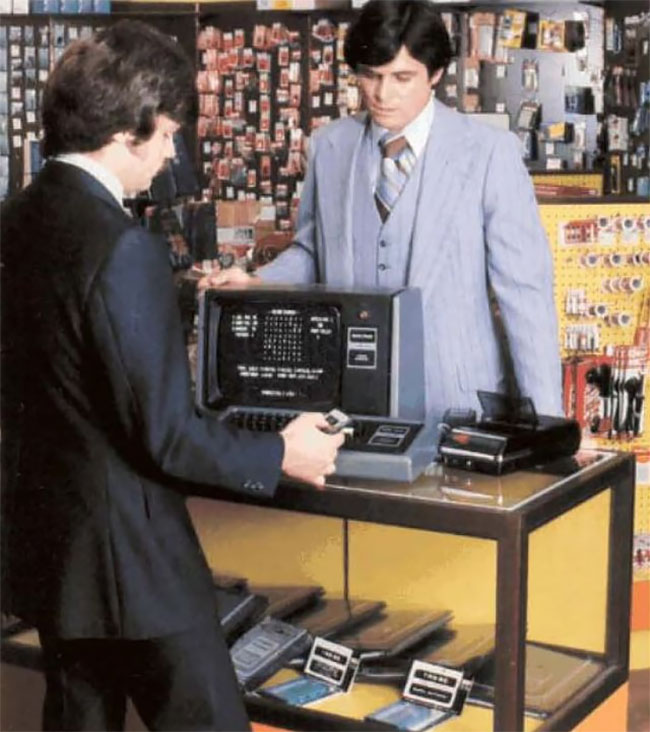 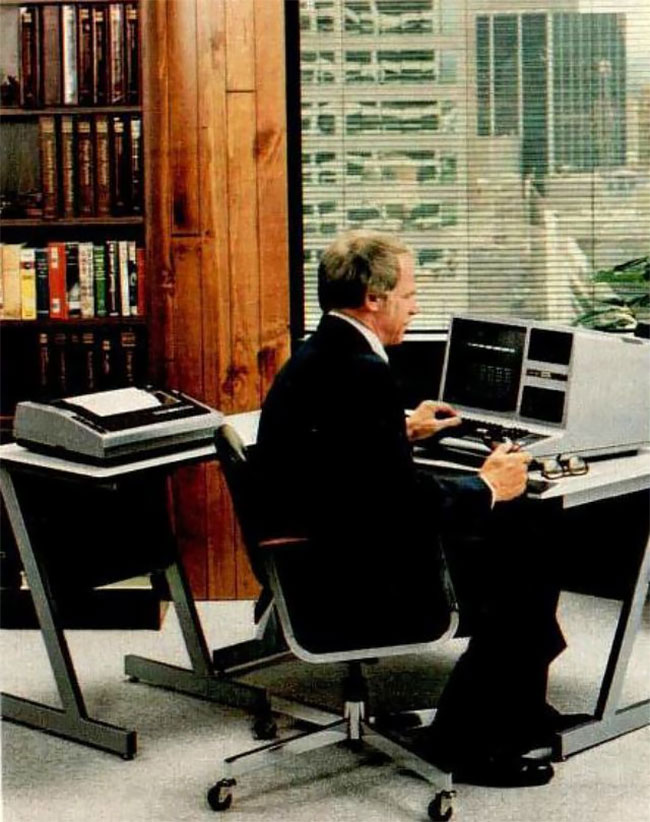 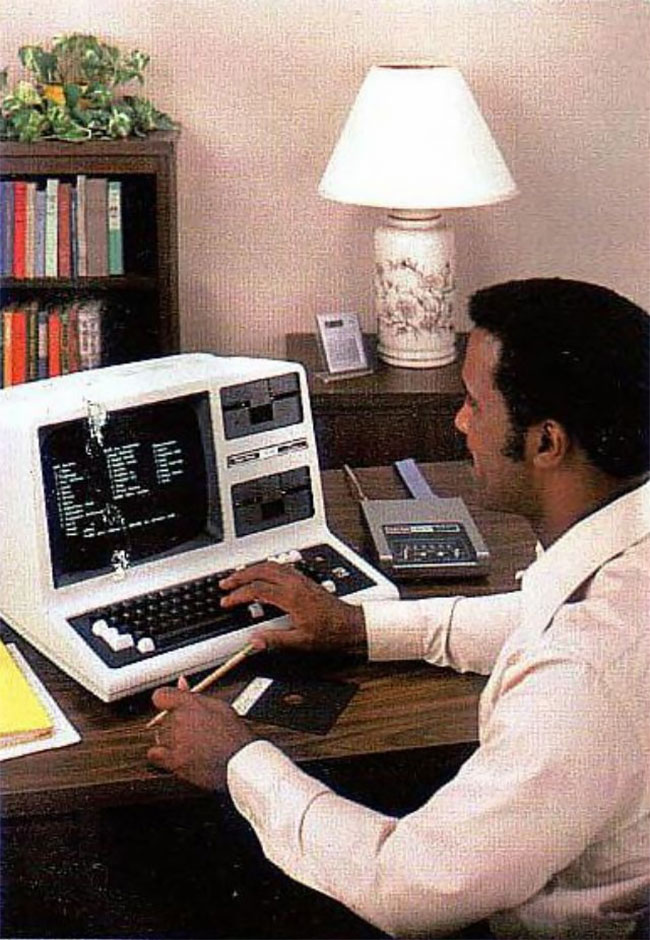 reaDIYmates: Your Fun Wifi Paper Companion
The Futuristic World as Envisioned by Echte Wagner Advertising Cards, 1930
1970s: The Most Romantic And Bizarre Period For Men’s Hairstyles
This New Electric Bike Was Designed With A Portable Battery
Polish Stalkers Turned The Lights On In Pripyat, 31 Years After Chernobyl Nuclear Disaster
The Dream Collector: Photographer Used His Camera to Recreate Children’s Nightmares From the 1960s
The Earthquake Tower by Remco, ca. 1974
Innovative Umbrella That Keeps Your Camera Dry When Shooting In The Rain
Everyday Things That Look Totally Different Under A Microscope
The Intelligence Service Owl From Russia
2007 ‒ 2022 by Design You Trust. Proudly hosted by WebHostingBuzz.
Privacy Policy · Terms of Service · Content Removal Policy ❤️ 🇺🇦