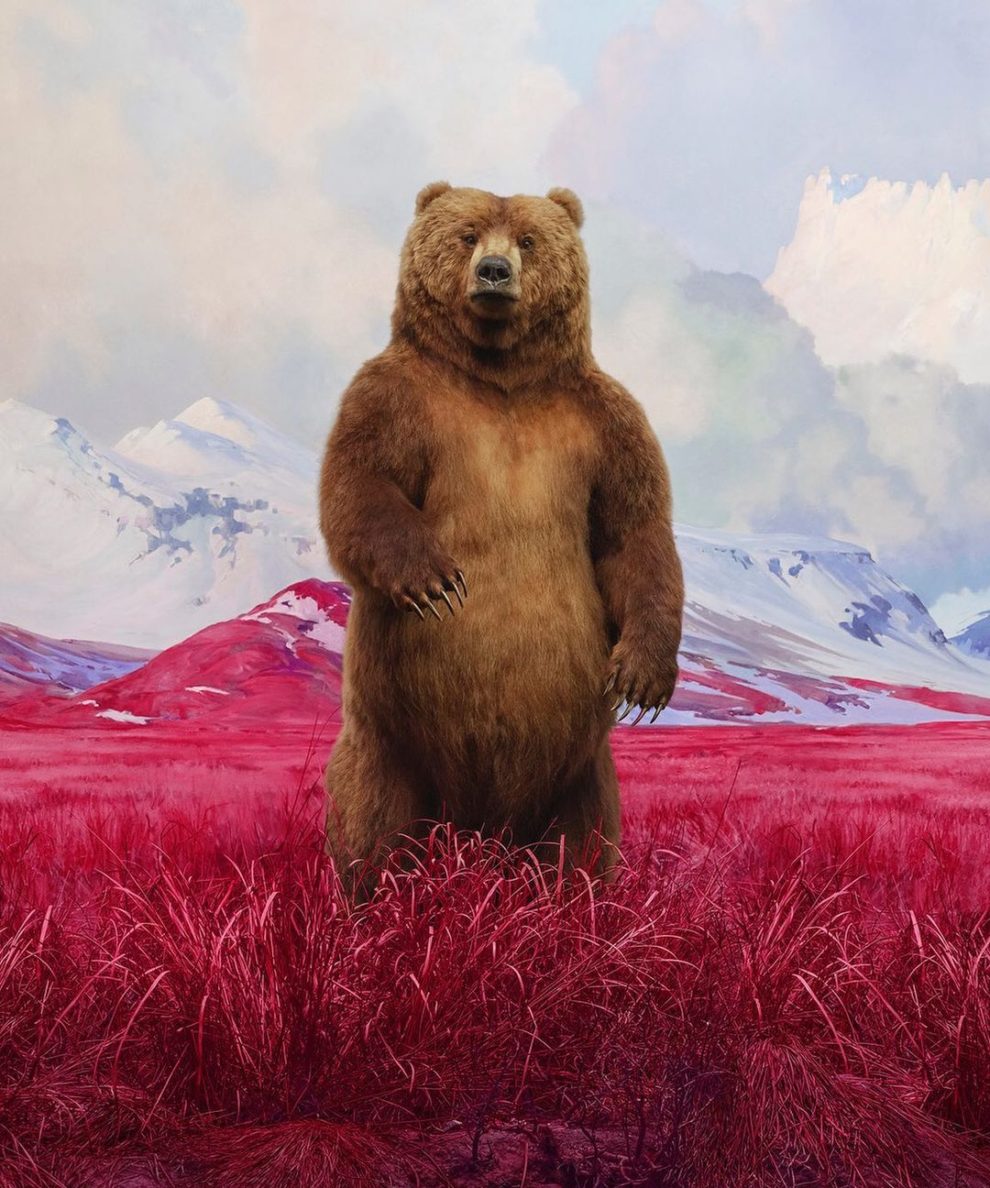 Jim Naughten (previously featured) is an artist exploring historical and natural history subject matter using photography, stereoscopy and painting. He was awarded a painting scholarship to Lancing College and later studied photography at the Arts Institute of Bournemouth.

Naughten’s work has been widely featured in exhibitions across Europe and the US and including solo shows at the Imperial War Museum, Horniman Museum, and a forthcoming show at the Wellcome Collection (2022), and group shows at the Royal Academy of Art and National Portrait Galleries in London. His first series, ‘Re-enactors’, was published as a monograph in 2009 (Hotshoe Books), his second, ‘Costume and Conflict’, was published by Merrell in March 2013, ‘Animal Kingdom’ was published by Prestel in April 2016, ‘Human Anatomy, by Prestel in 2017 and his most recent, ‘Mountains of Kong’ published by Hoop Editions in 2019. 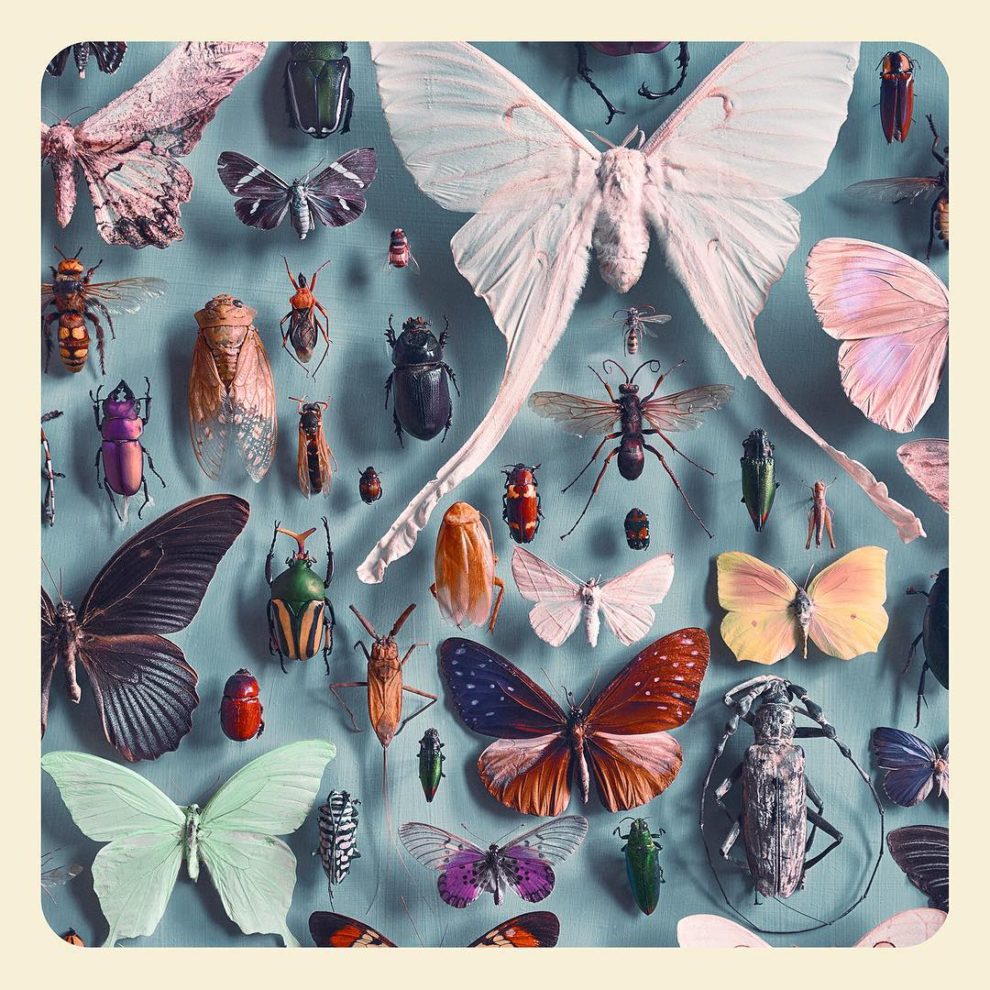 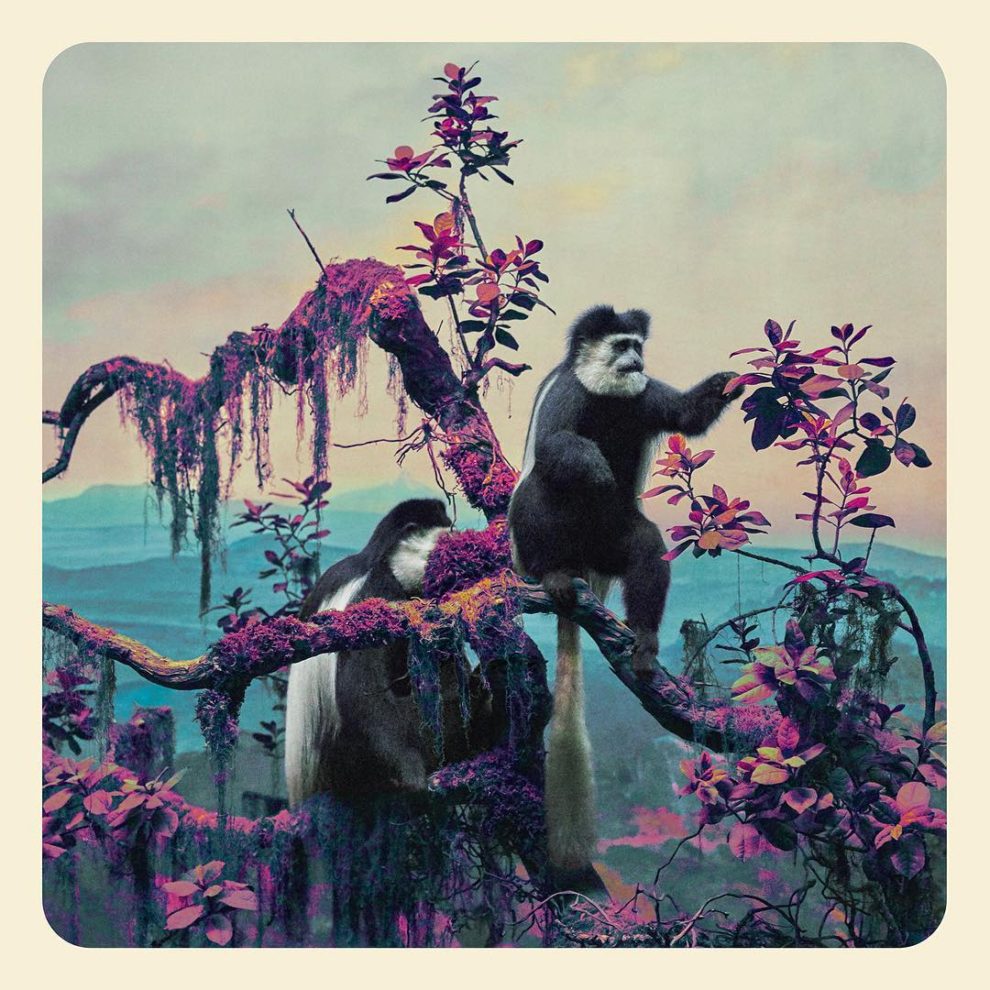 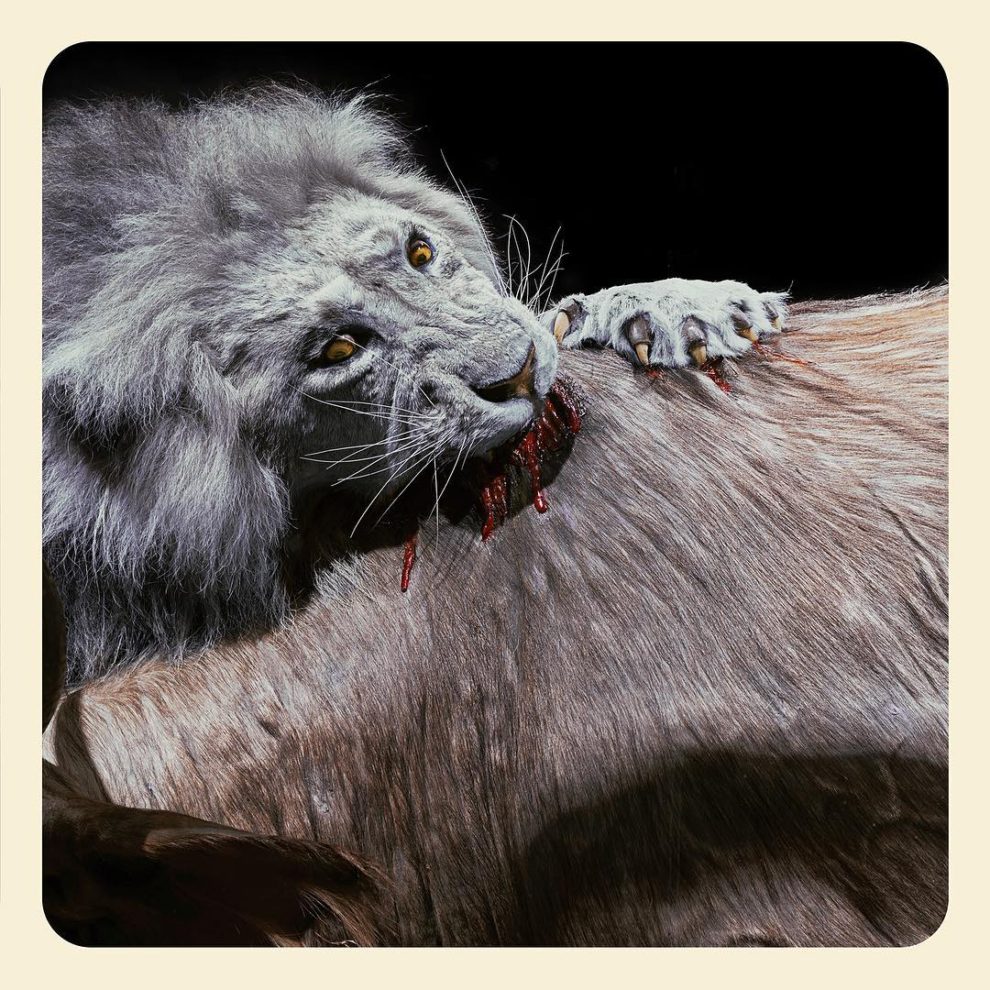 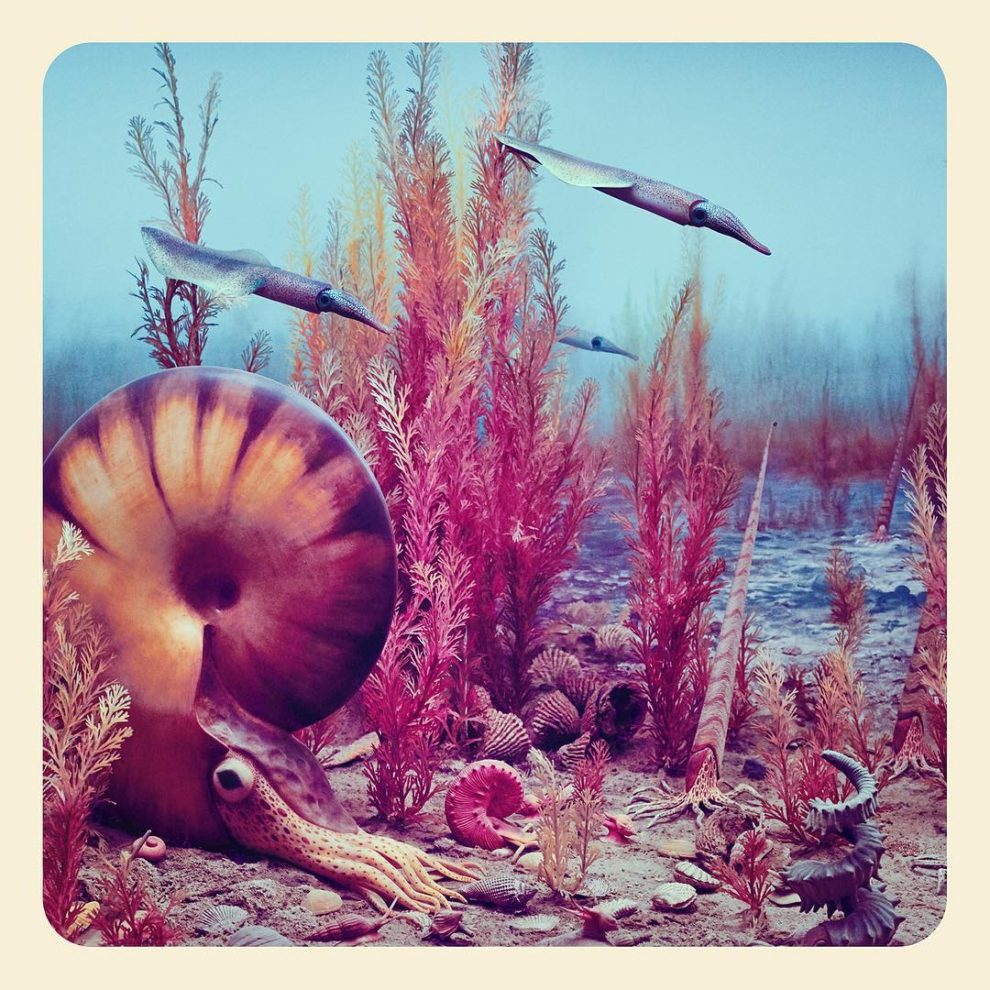 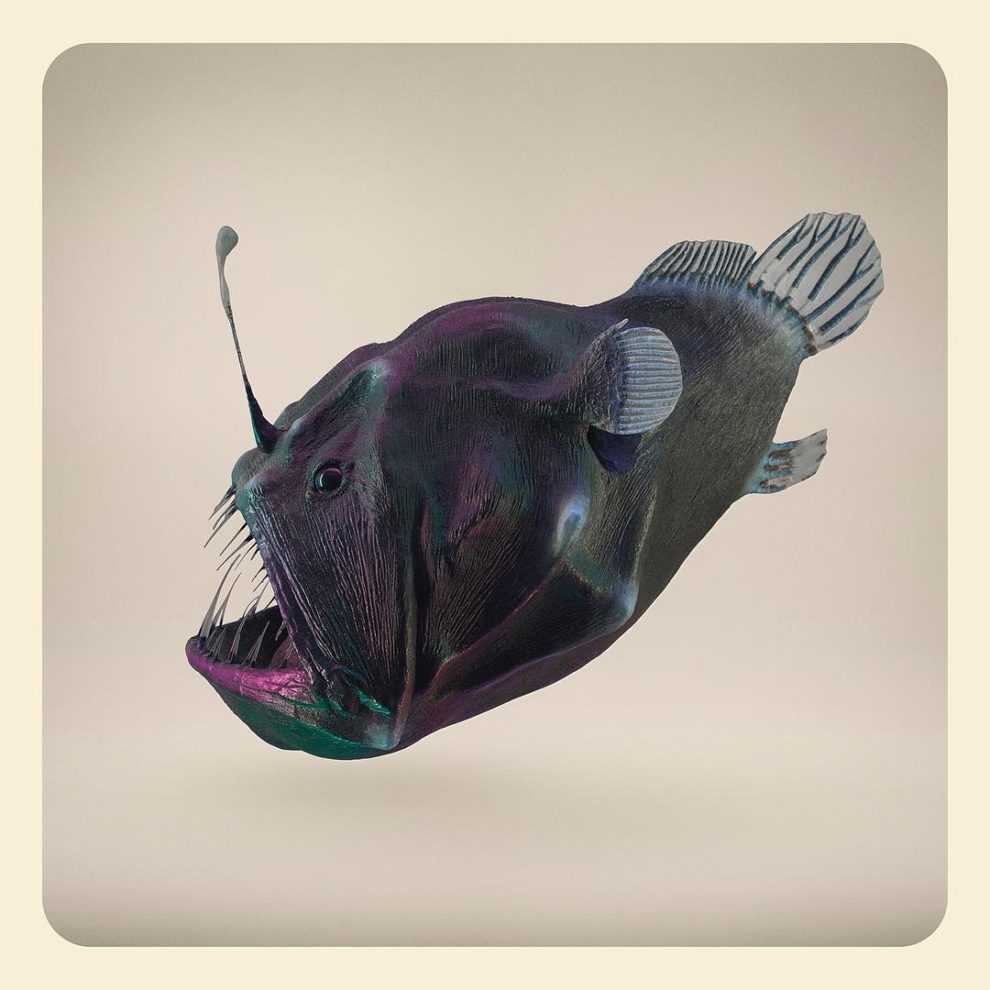 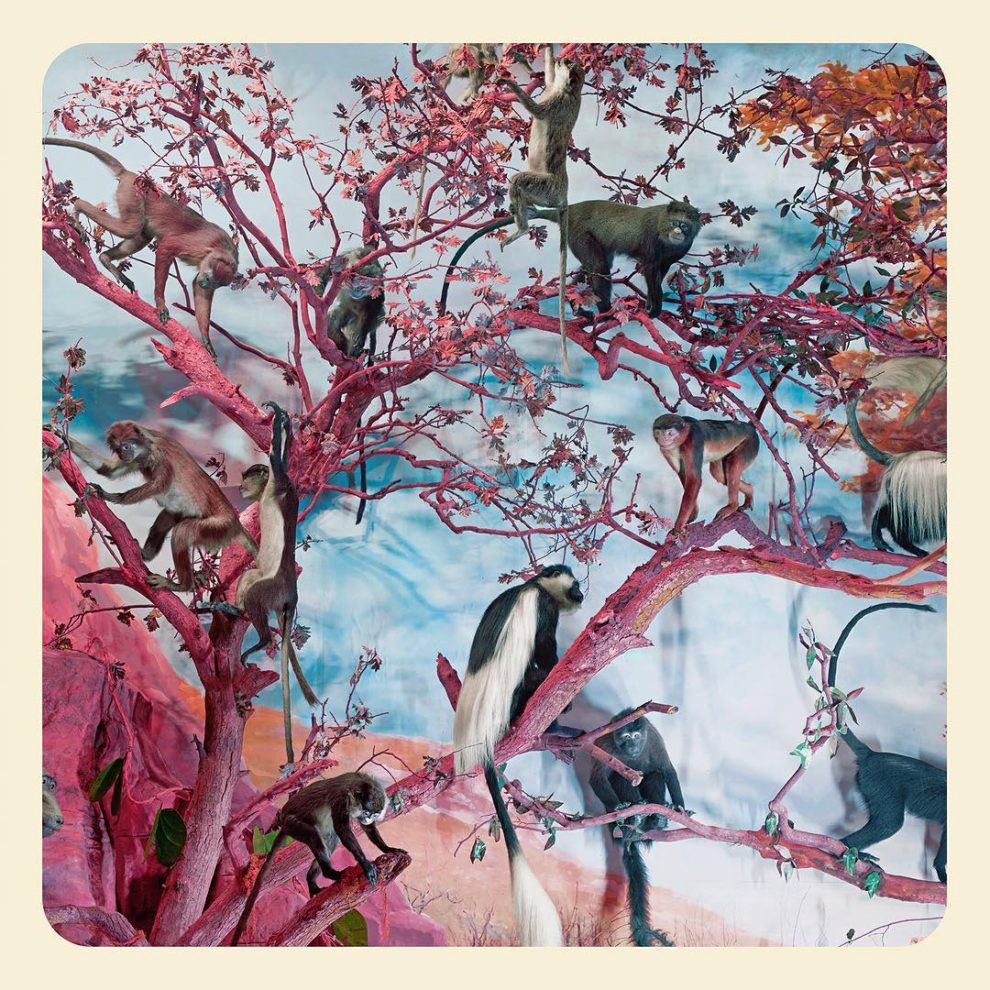 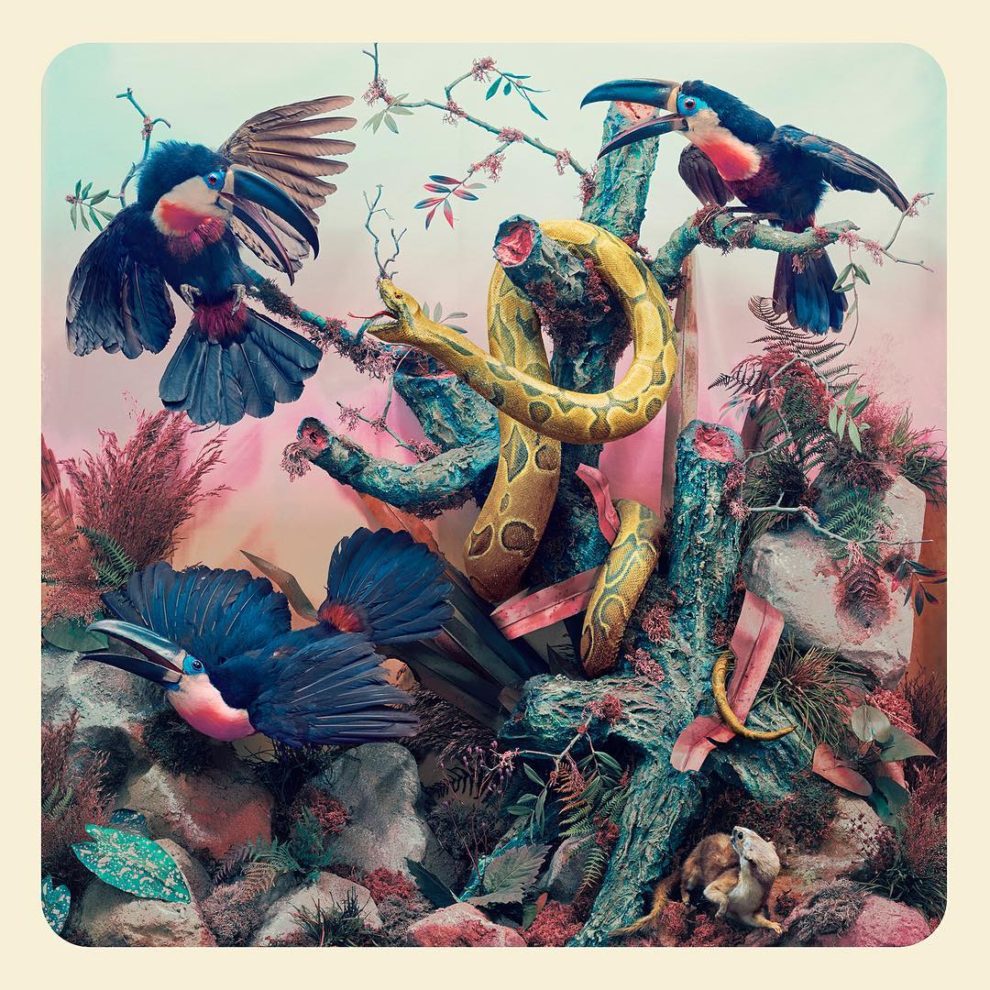 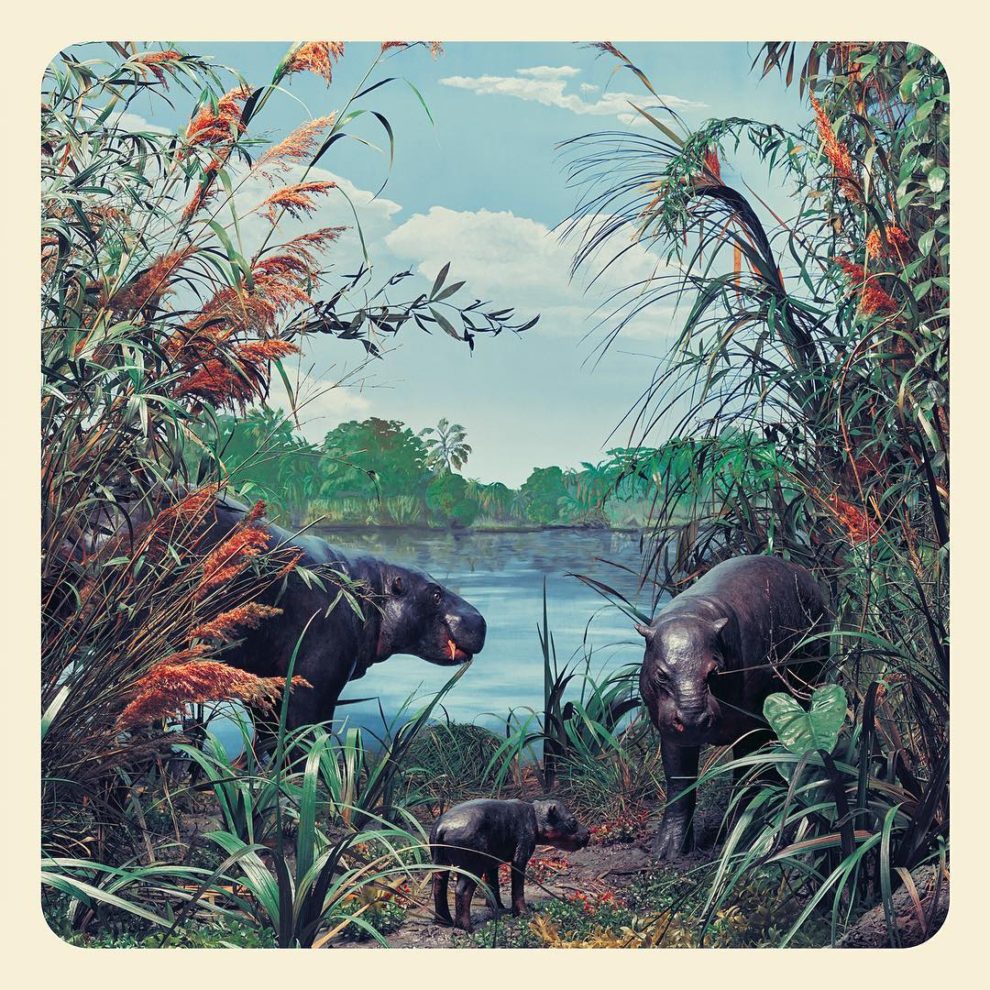 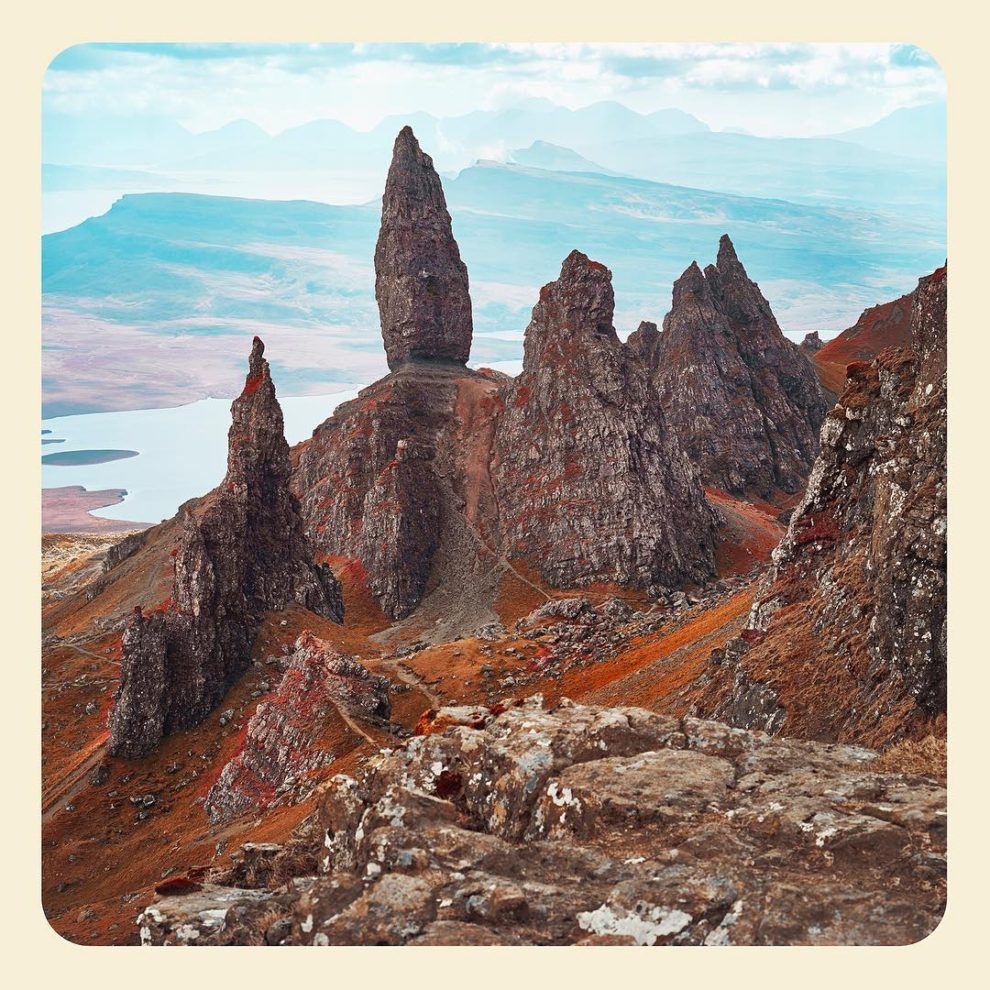 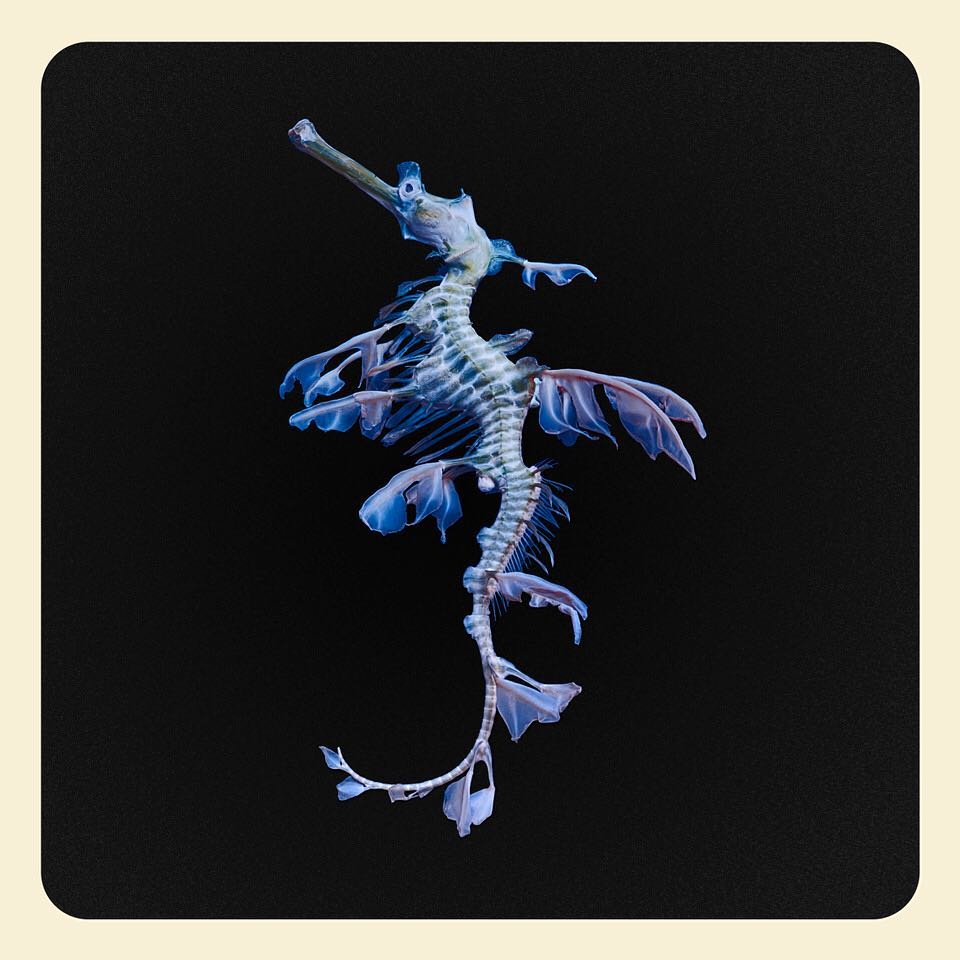 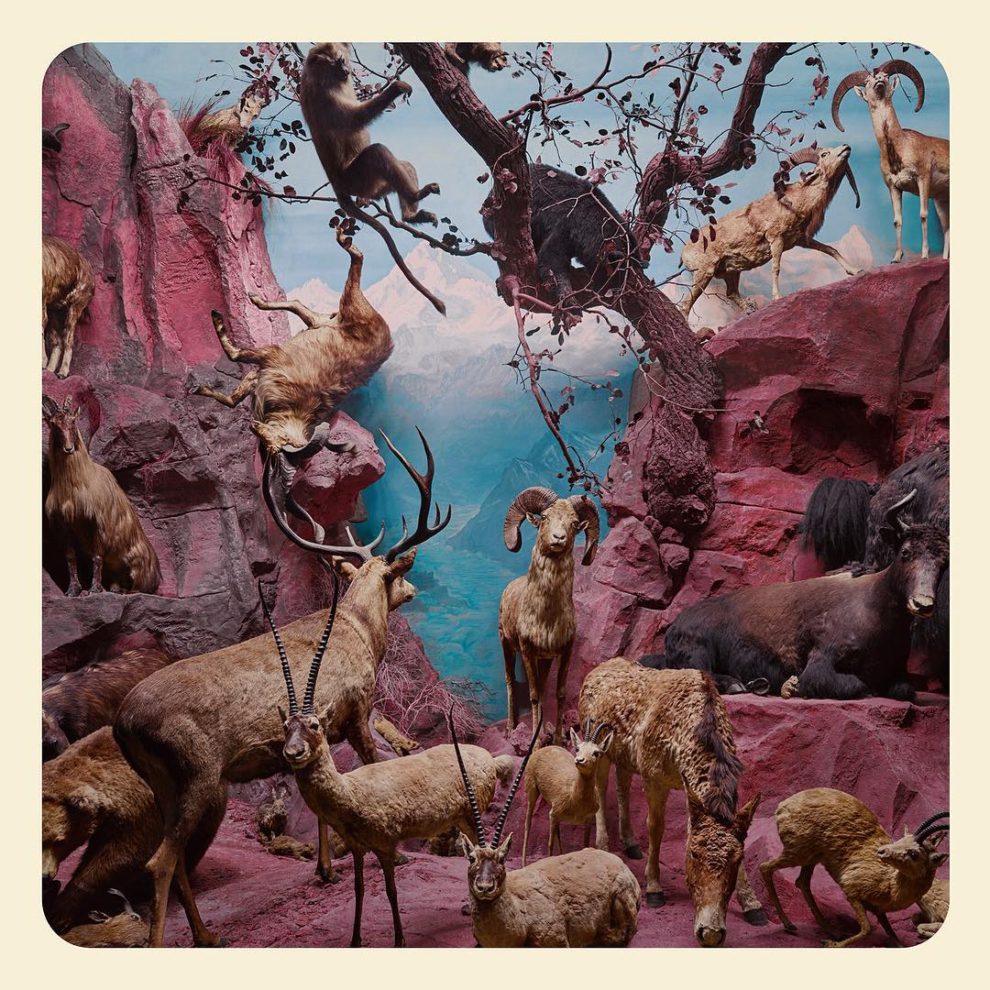 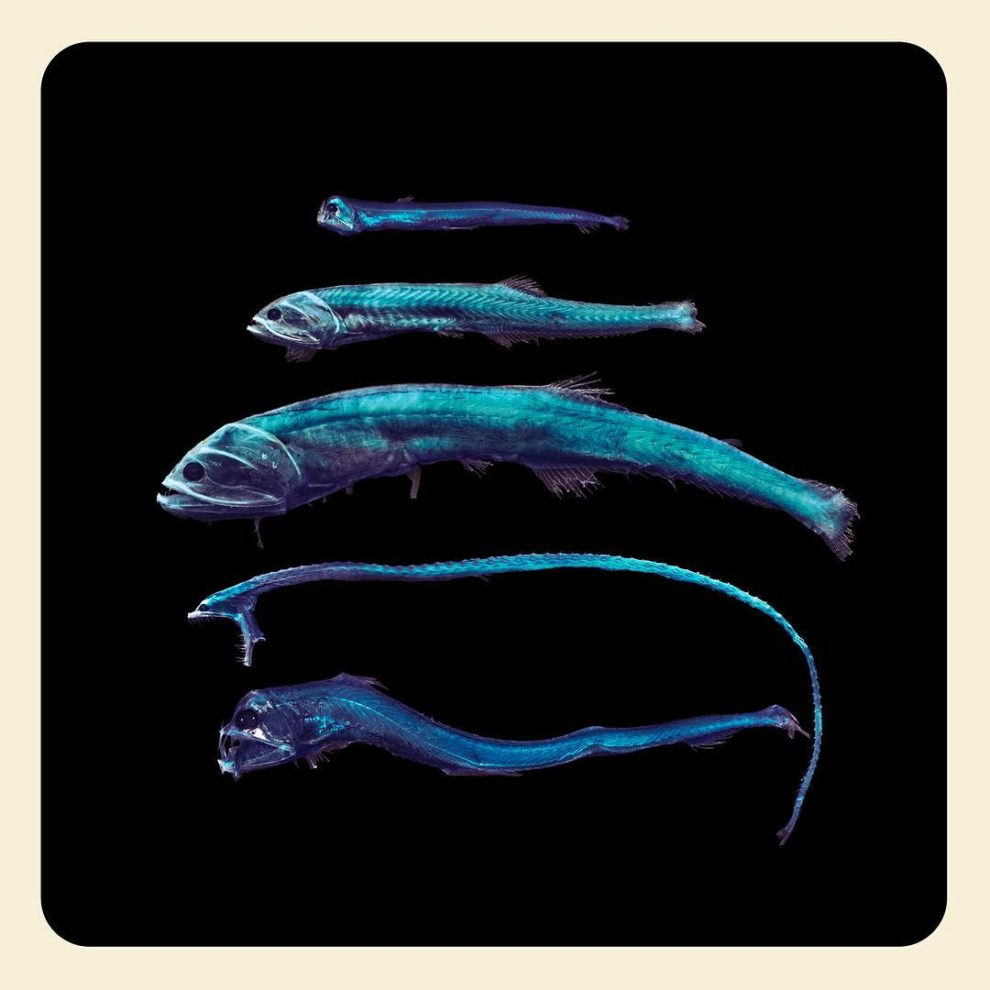 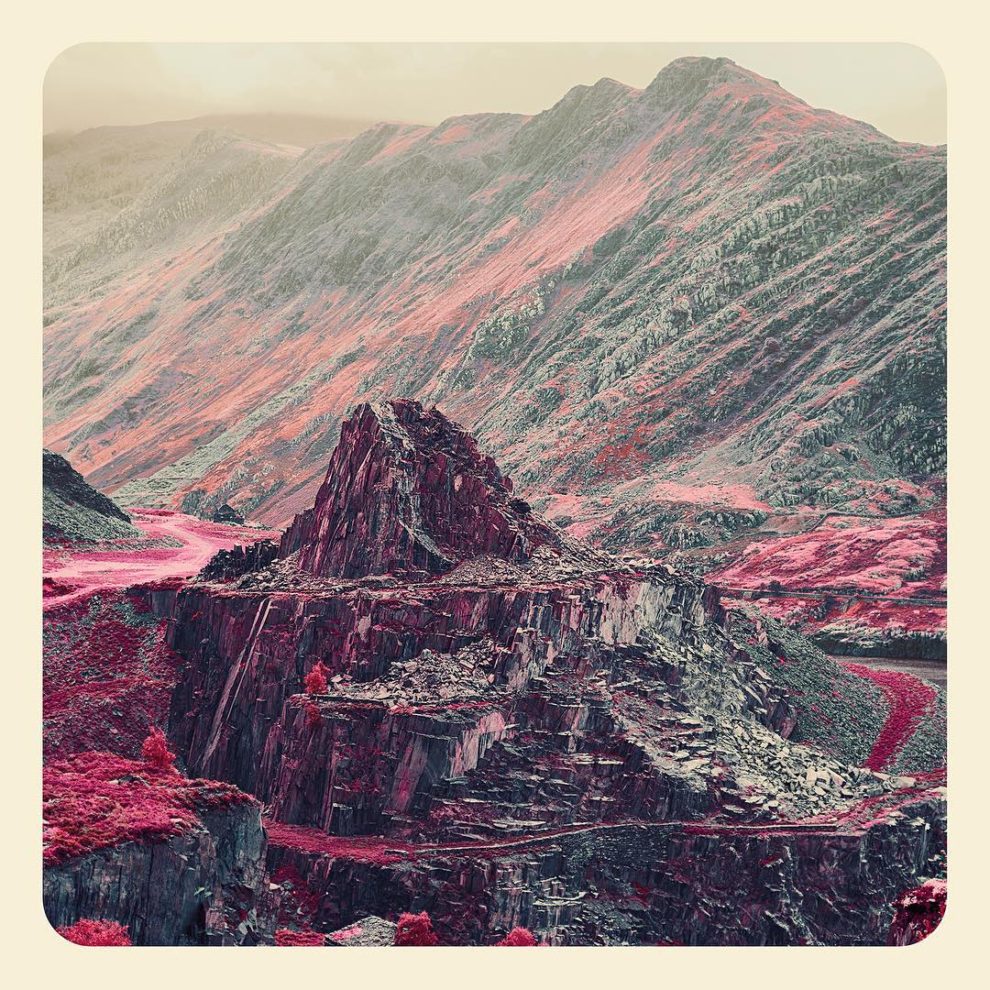 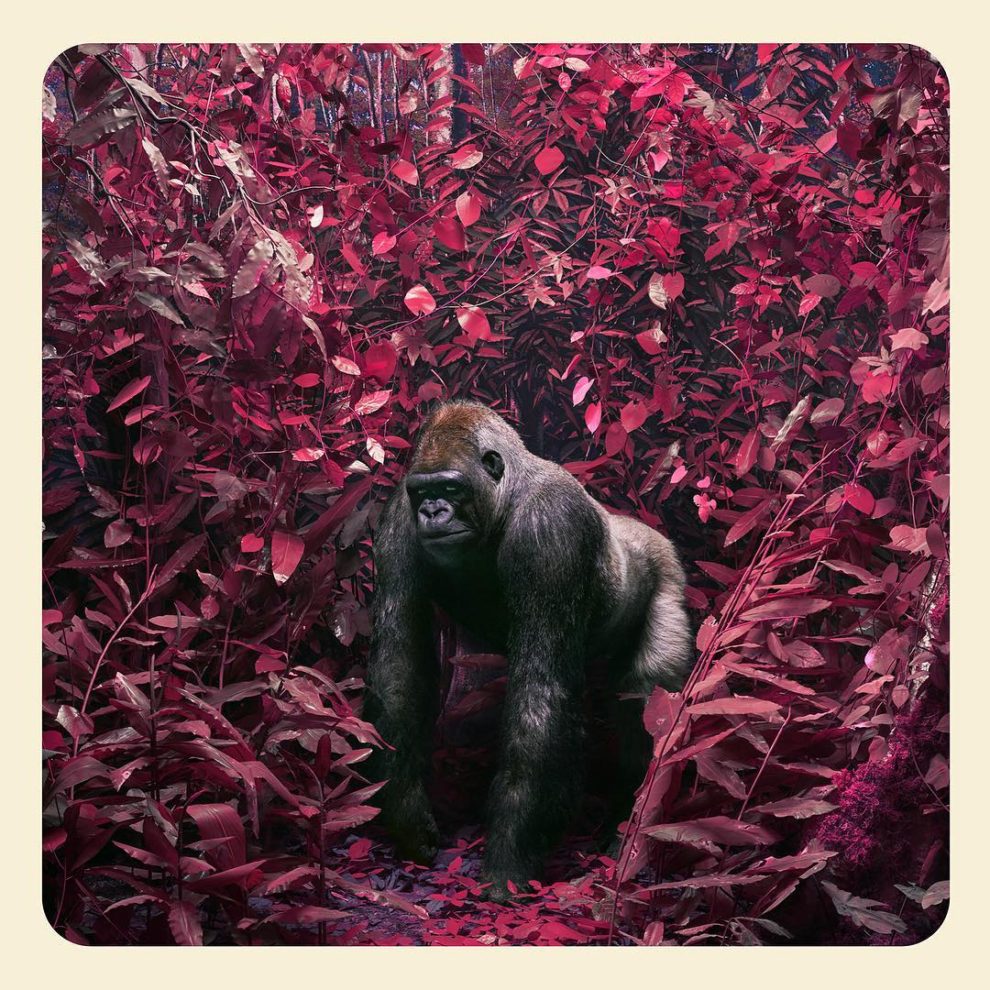 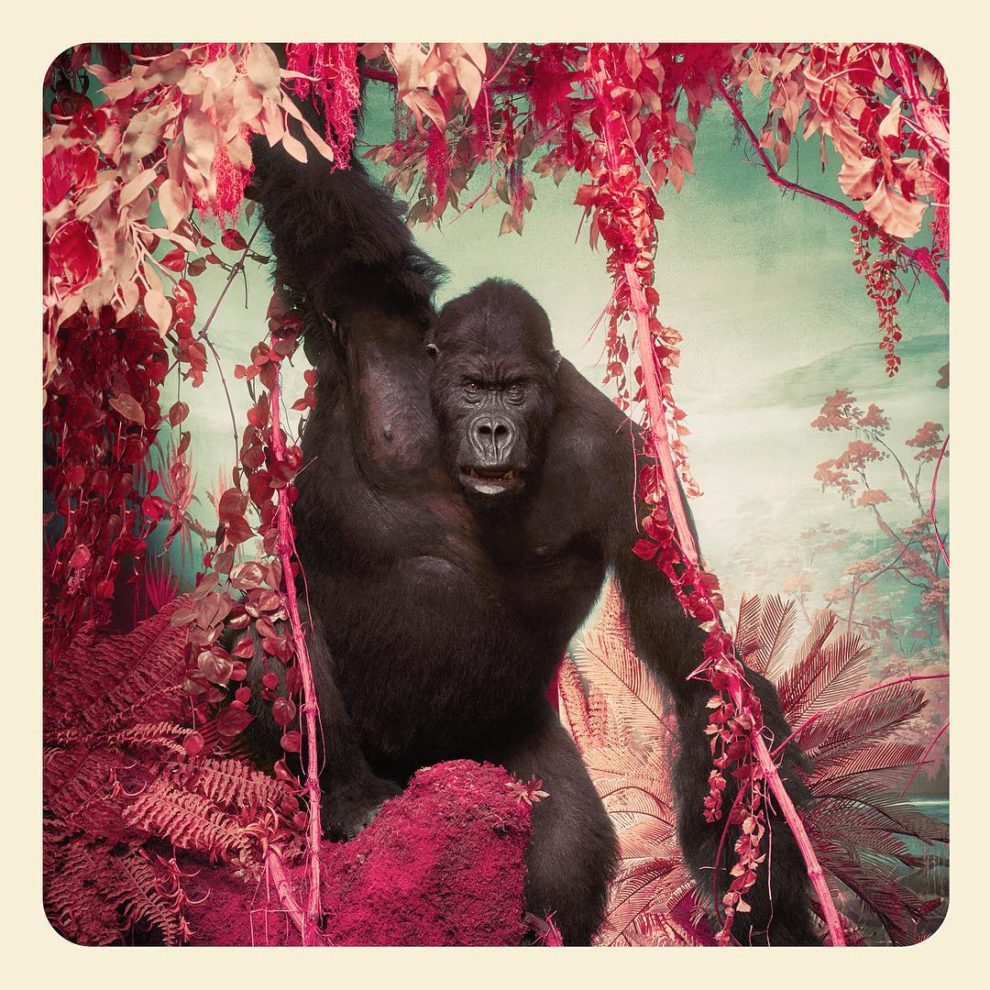 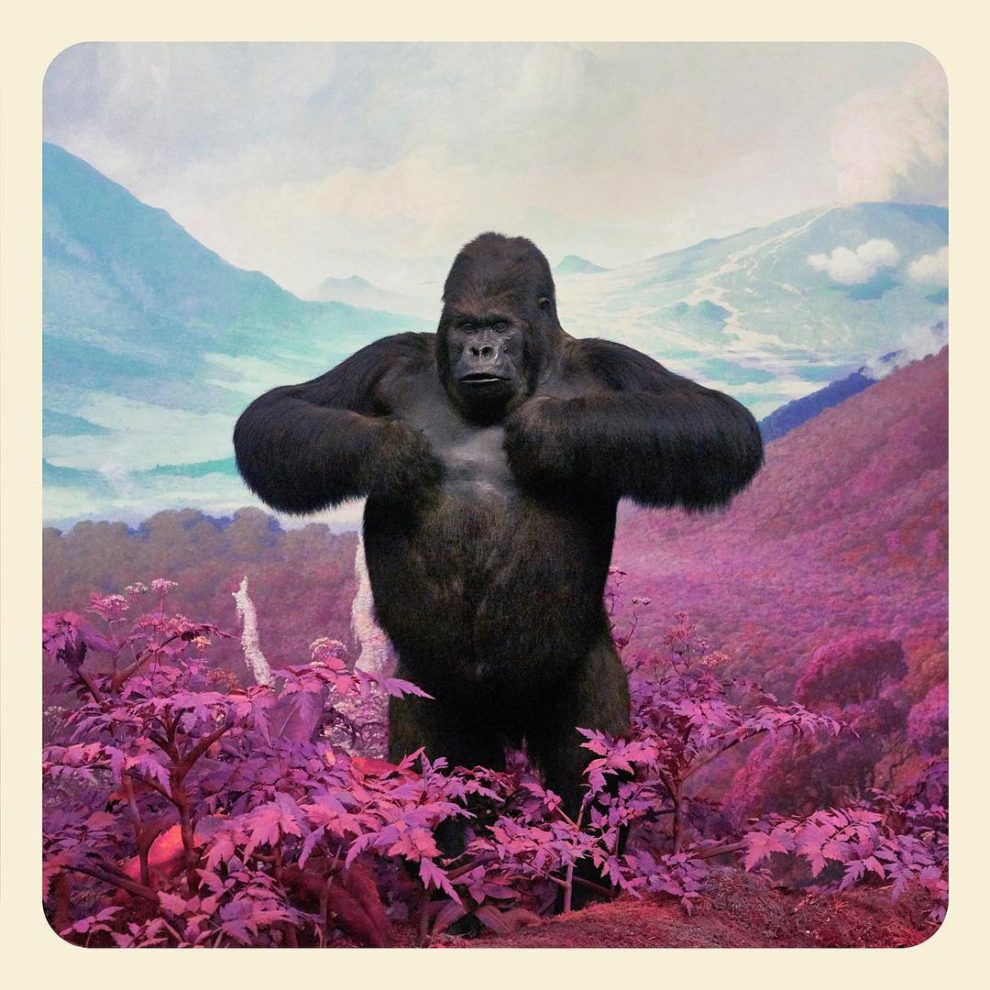 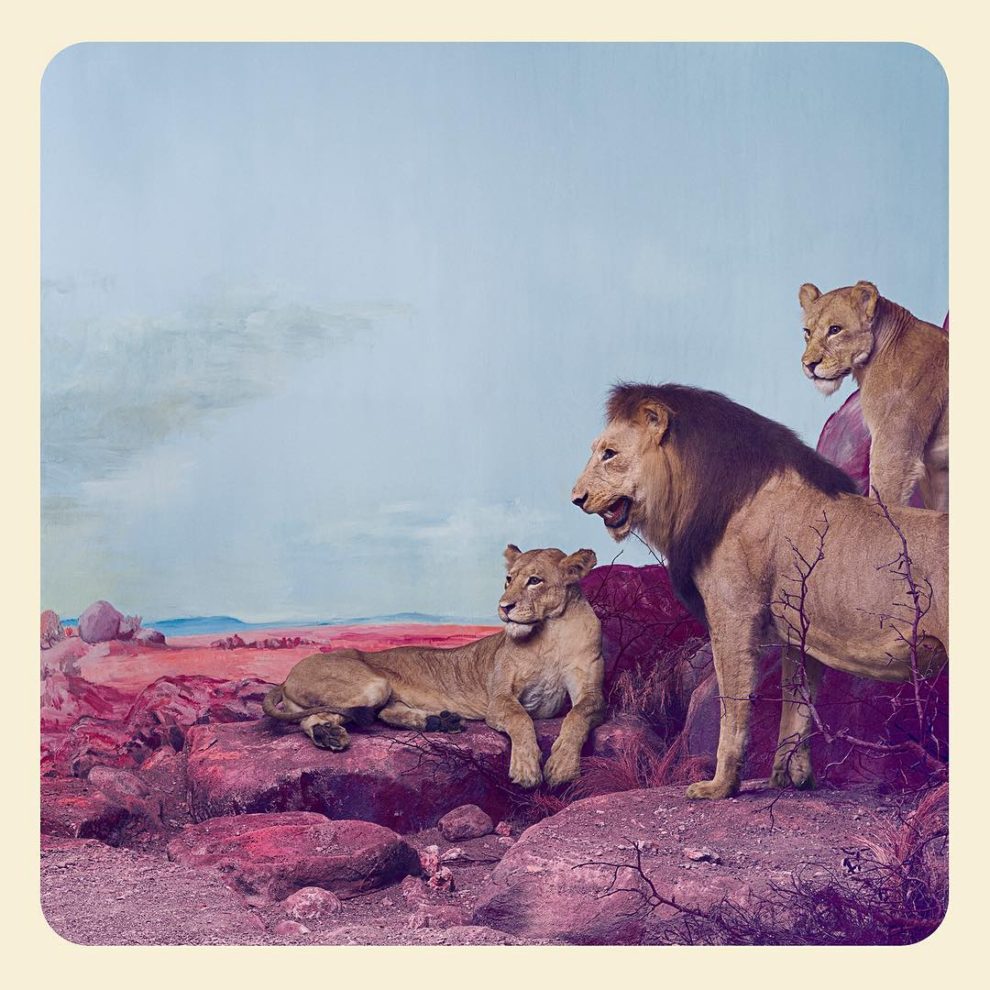 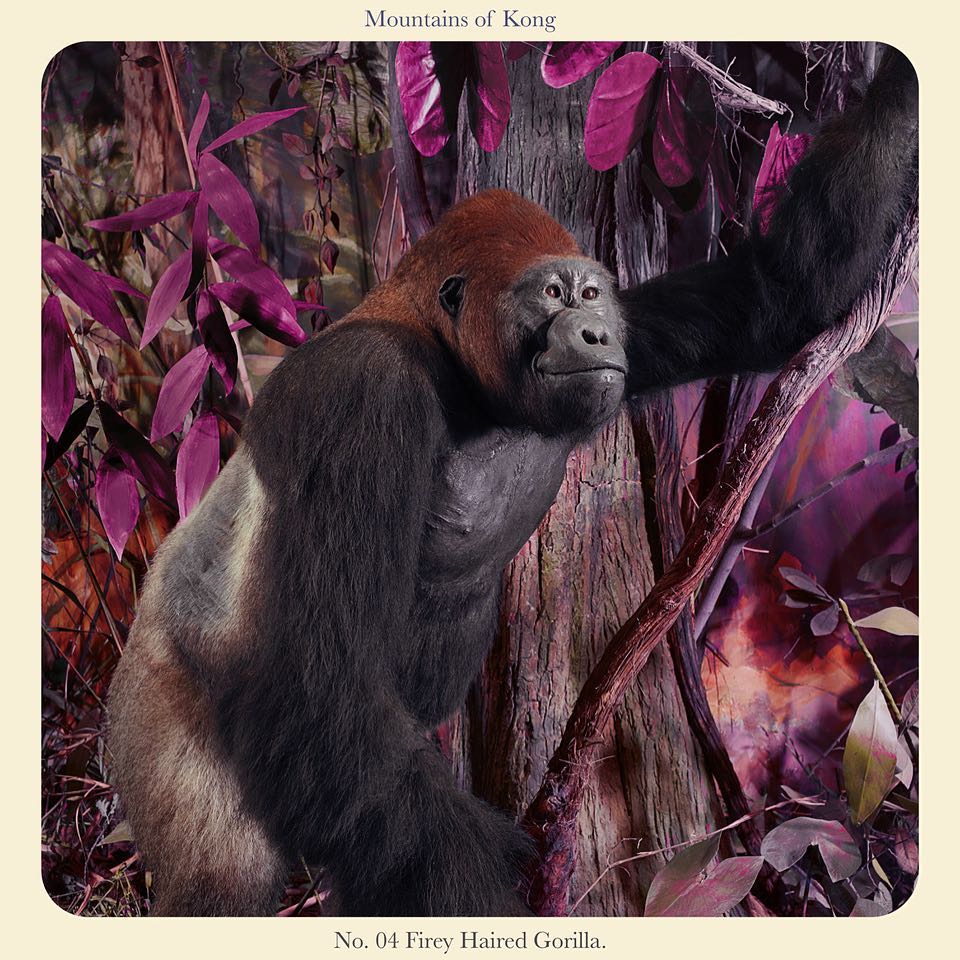 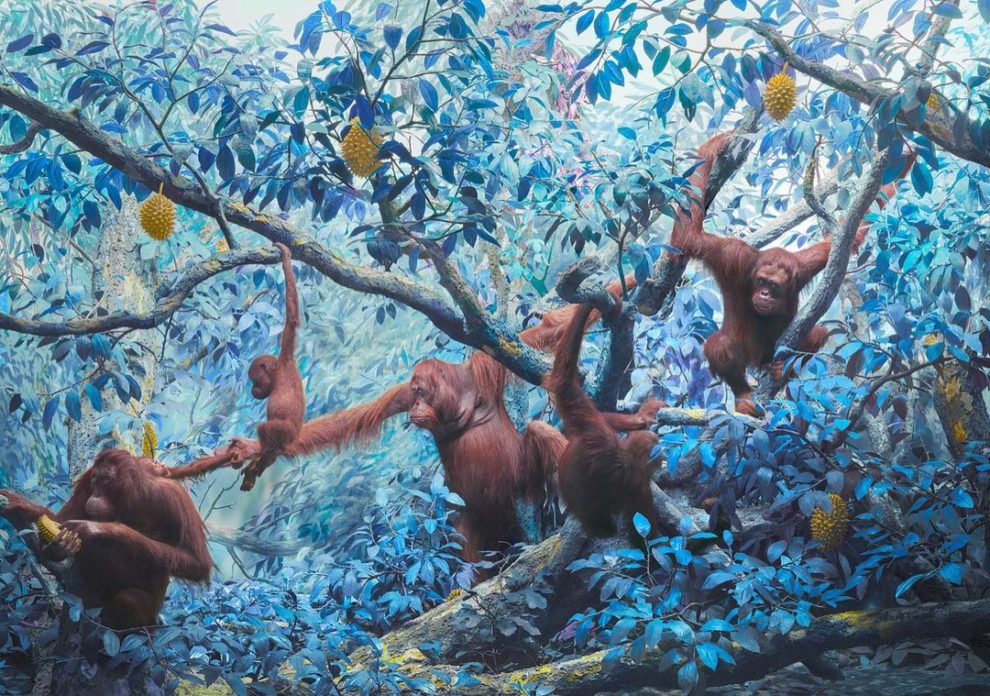 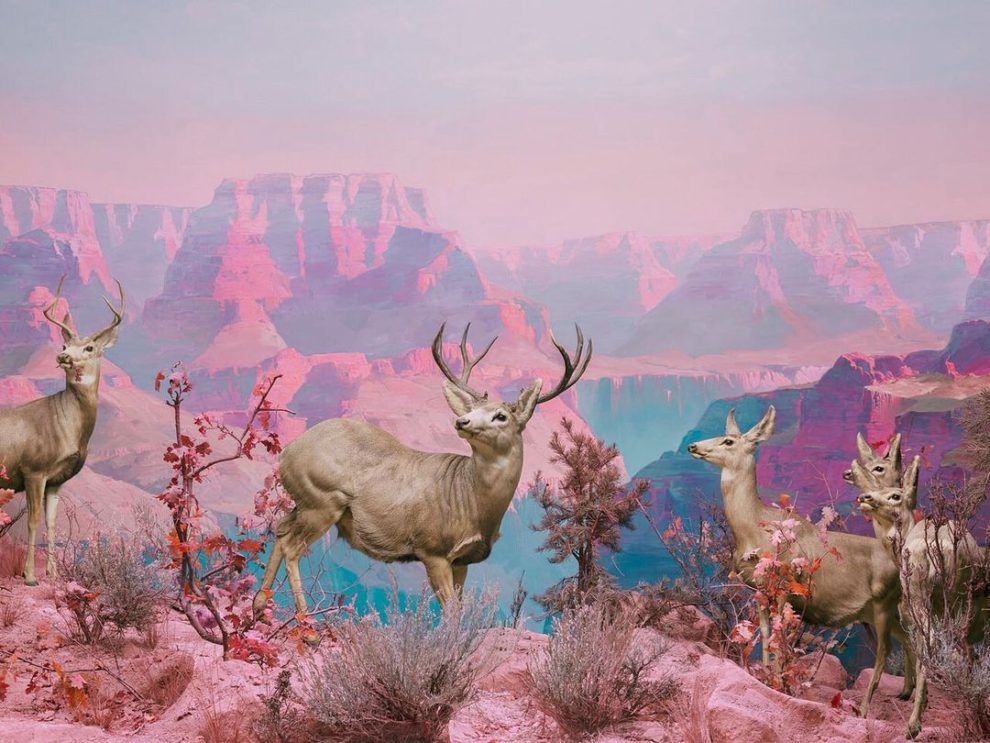 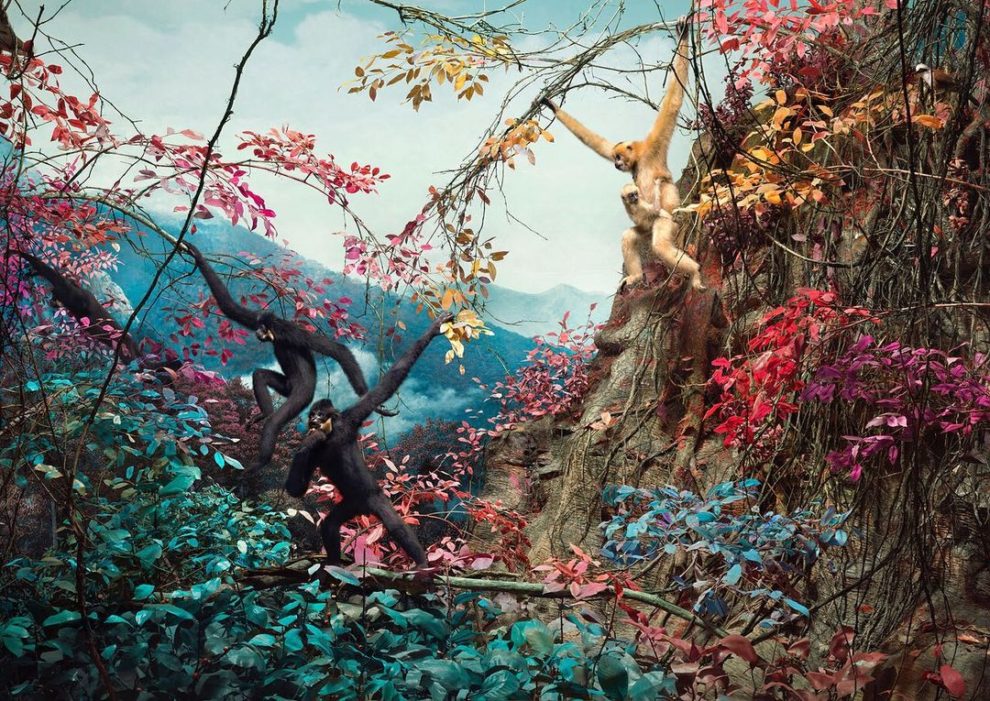 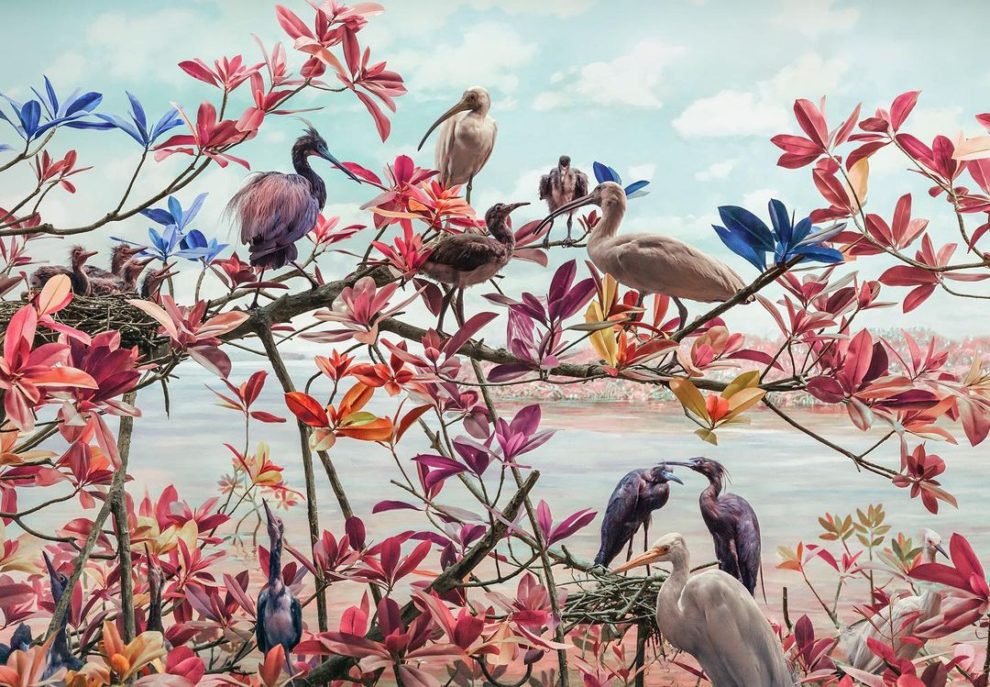