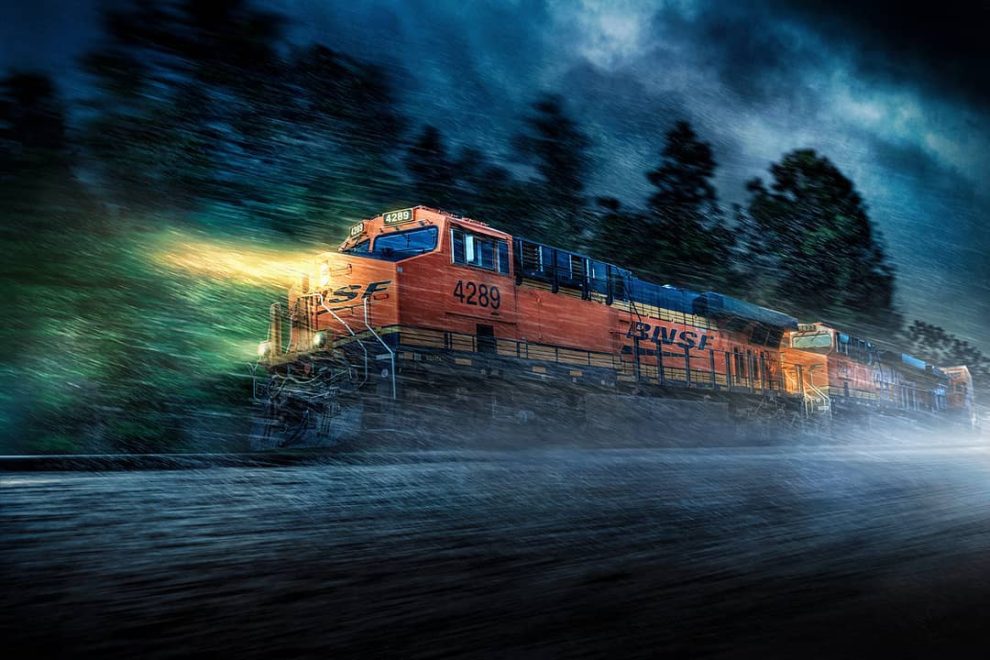 Blair Bunting is an advertising photographer based in Phoenix, Arizona specializing in portraits of professional athletes for commercial sports campaigns. 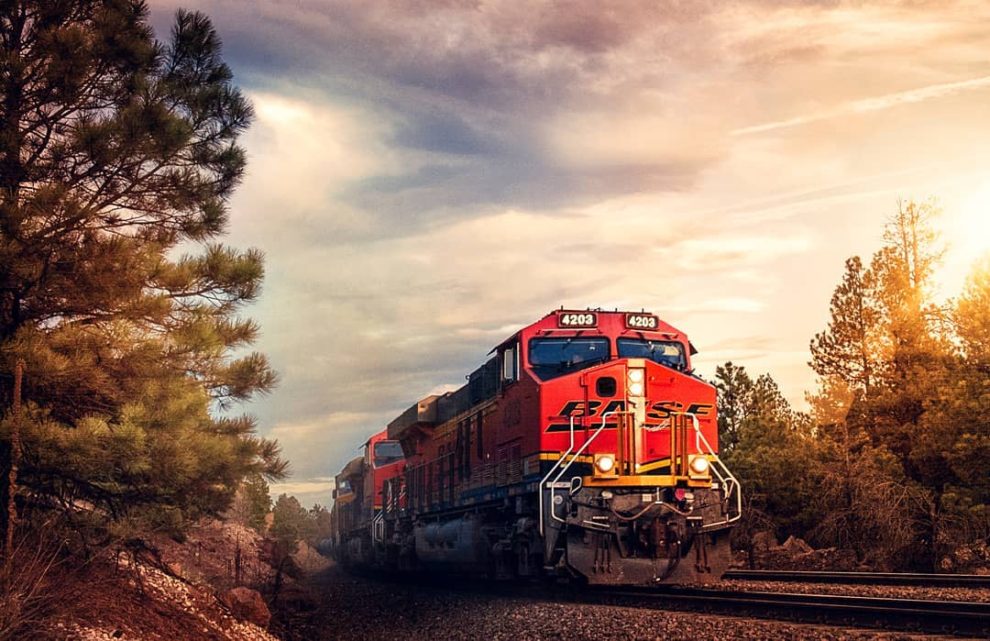 Blair’s career began with his father sitting down with him to help teach him about photography. At the time Blair was in high school and it was for a class, however early on there was passion for the art. It was at that point that his father gave him his very first camera, a 1972 Nikon F. The camera still sits on Blair’s desk at home to remind him of the humble beginnings of his career. 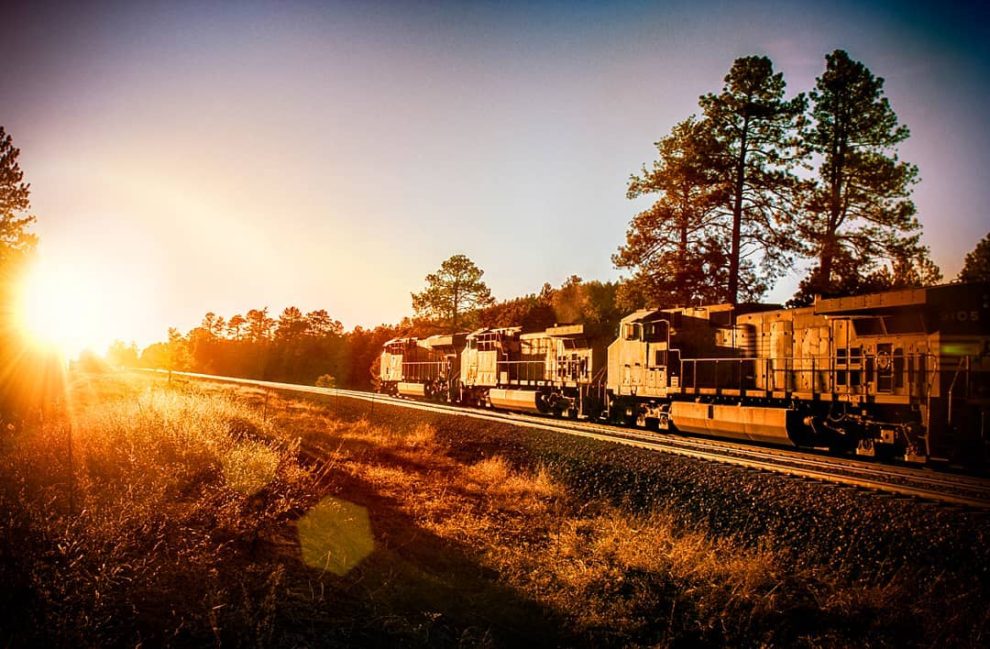 Blair has had the good fortune to shoot campaigns around the globe for a diversified list of clients that range from television shows shot for The Discovery Channel to athletes photographed for Muscle Milk. In August of 2008 he decided to have his hand at photographing autos, not out of a quest for work, but in an attempt to create some images to put on his walls… He began shooting for Chevrolet two months later. 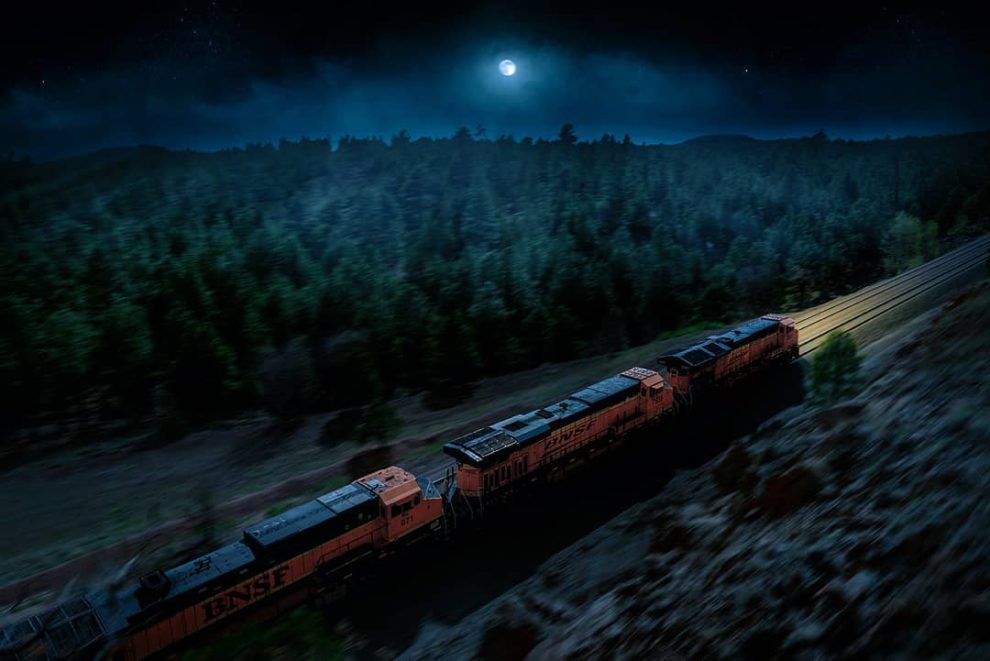 Even with the success and recognition that Blair has received in the photographic world, he still holds true that his most important legacy will be helping other photographers to be successful in their careers. On set he constantly pushes the idea that everyone is equally important, from the assistant to the photographer. This demeanor and approach towards comfortable shoots has made for clients that return for years. 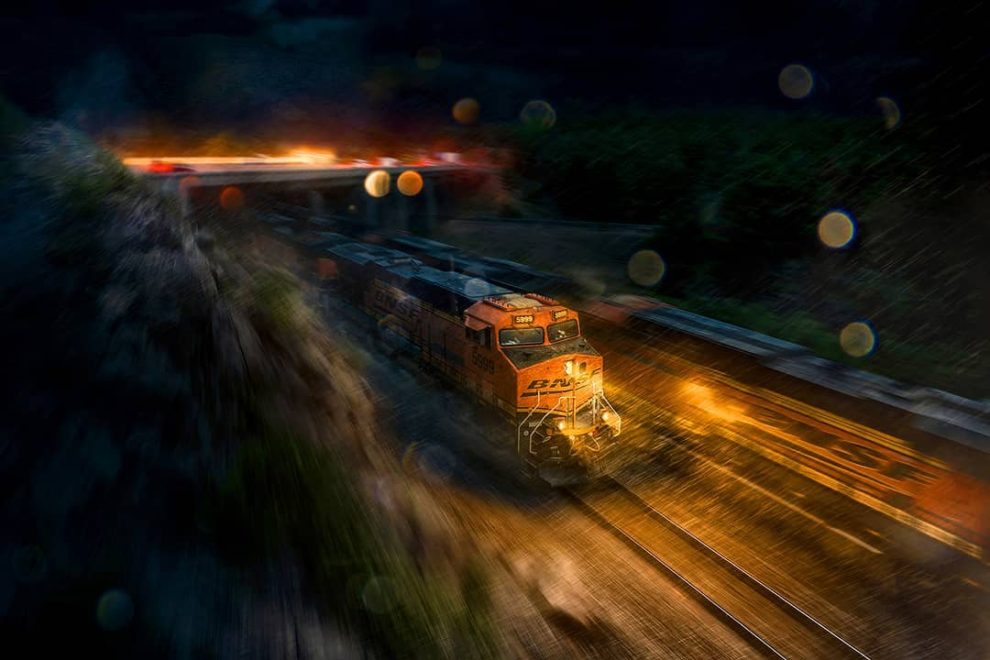 Often describing his own life as, “quite a random existence,” many his accomplishments have come outside of the photographic field itself. From being chosen as the honorary commander of a US Air Force fighter squadron to being recognized as an ambassador in the watch industry, his life has been anything but ordinary. However, he will always consider his greatest honor to be that of marrying his wife, Erin 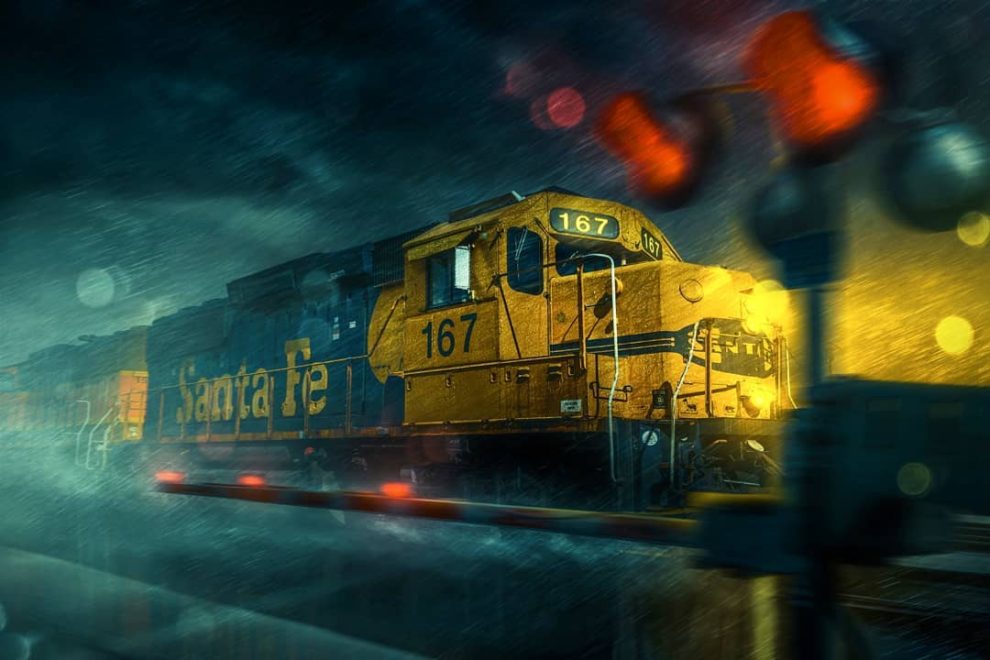 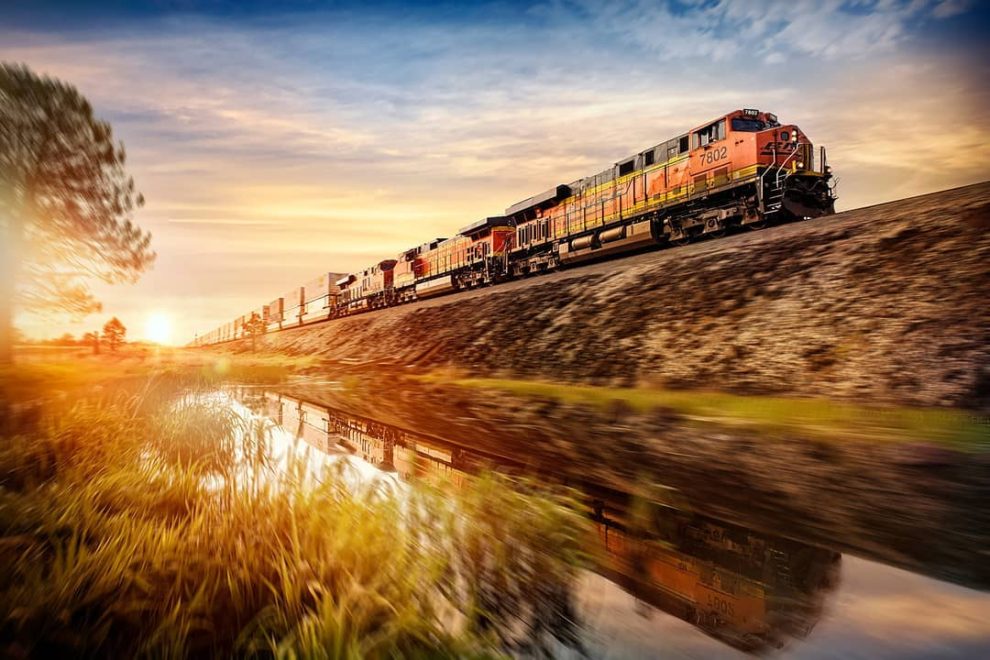 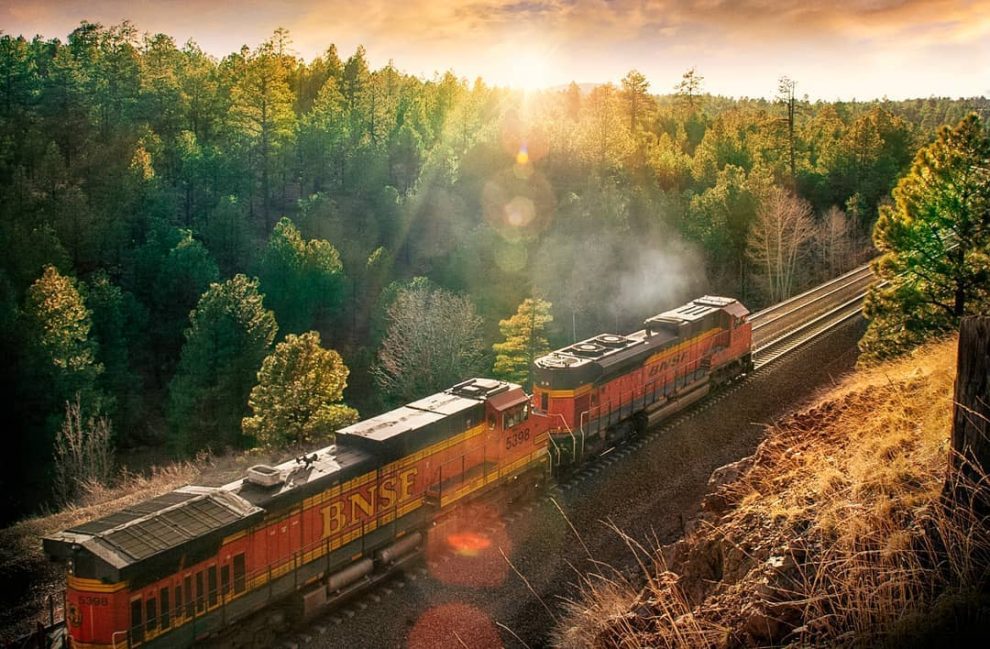 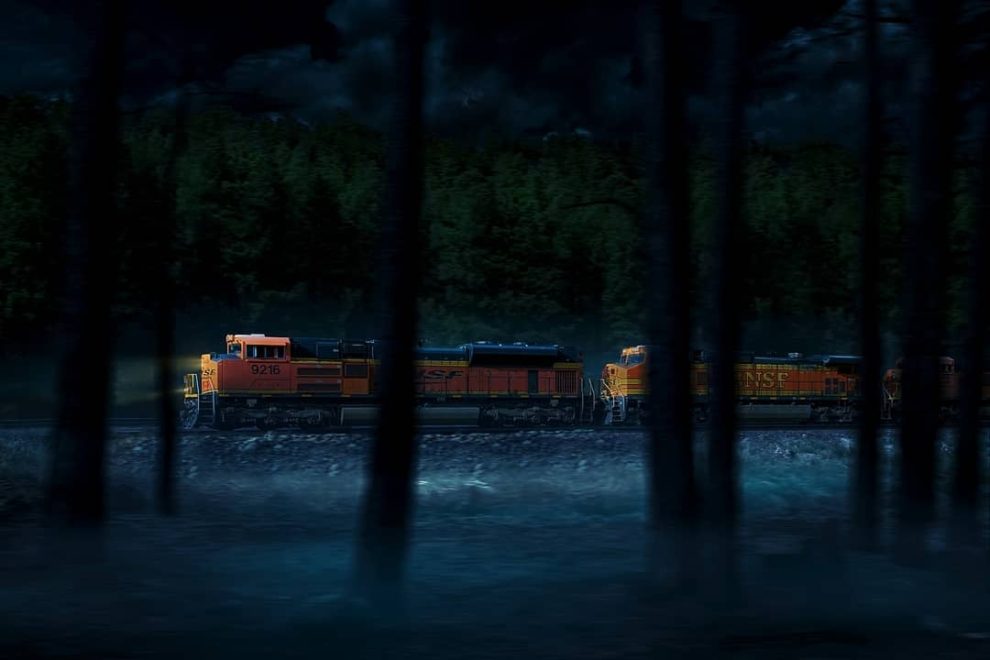 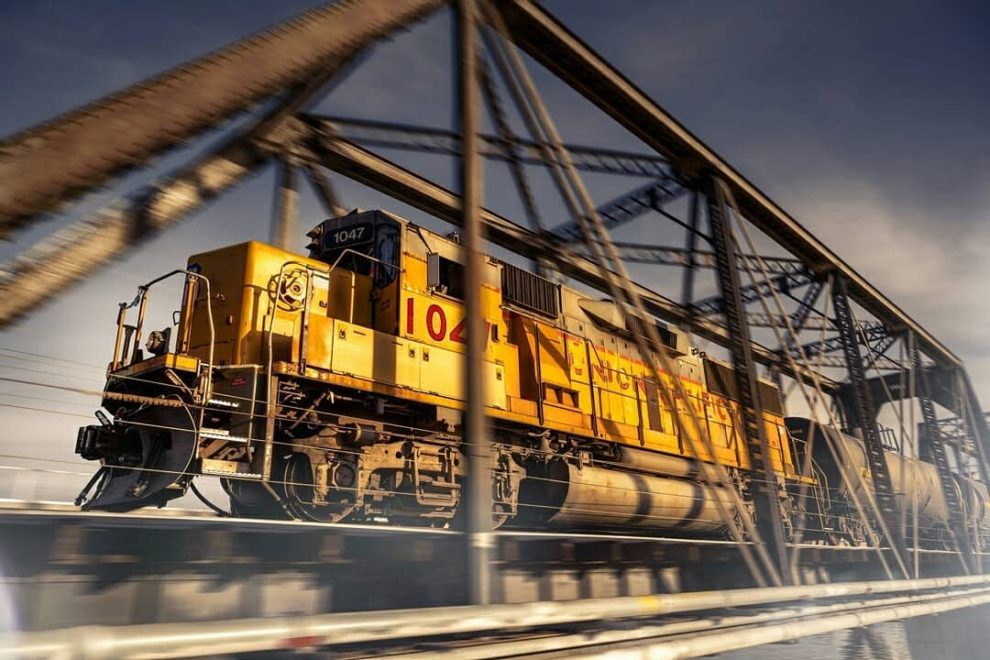 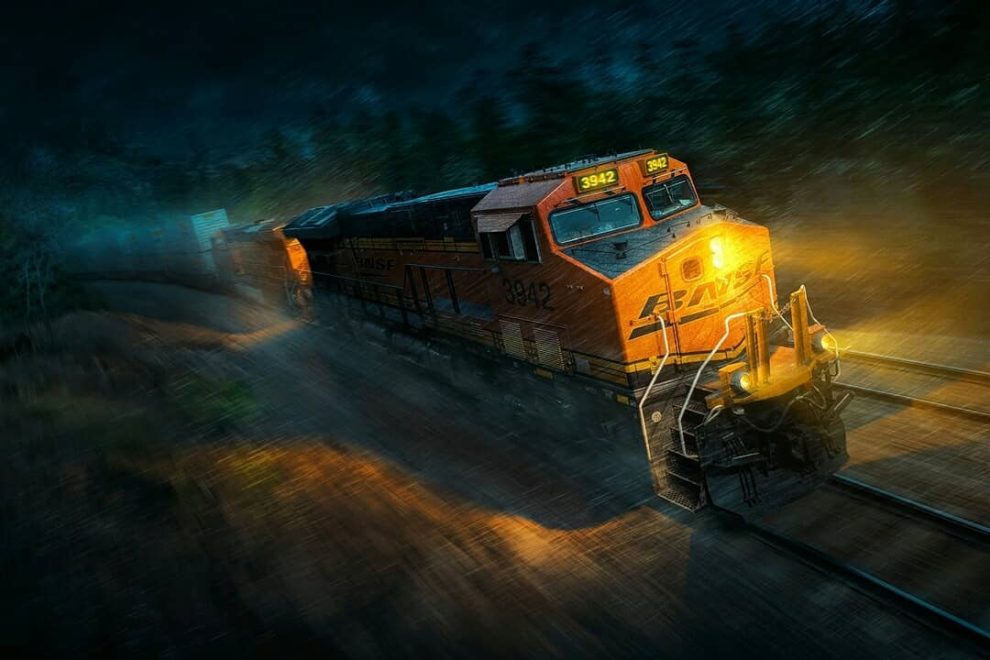 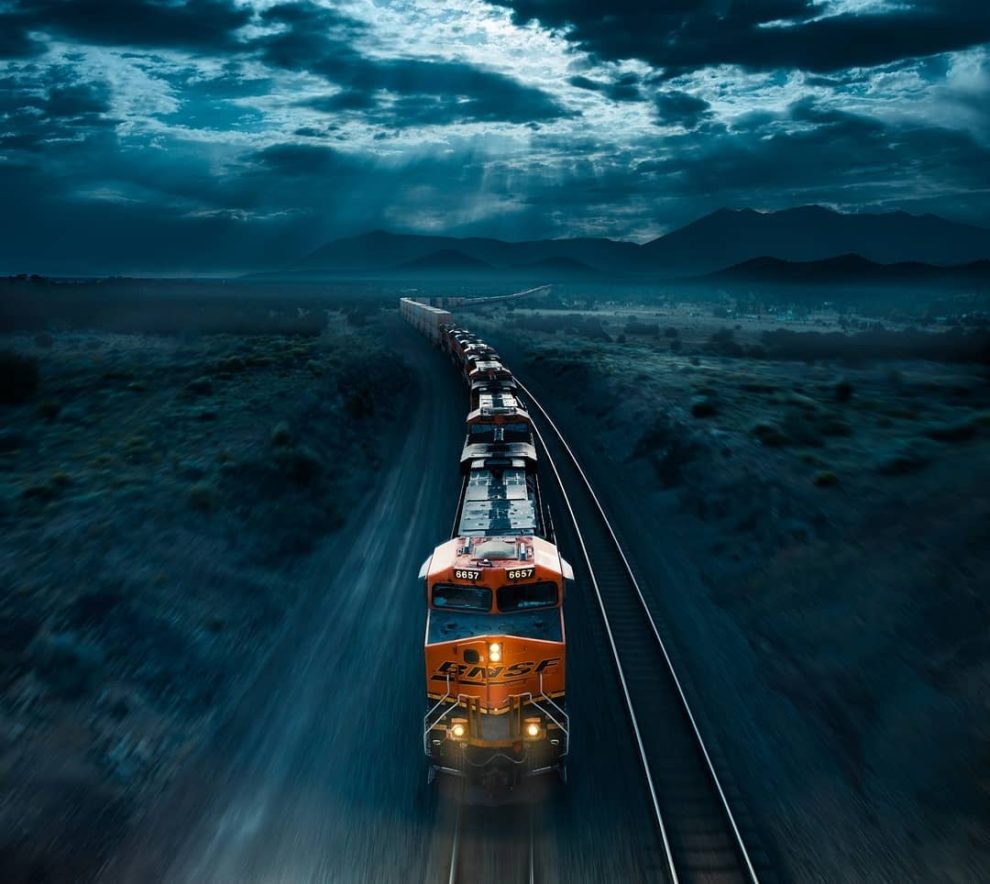 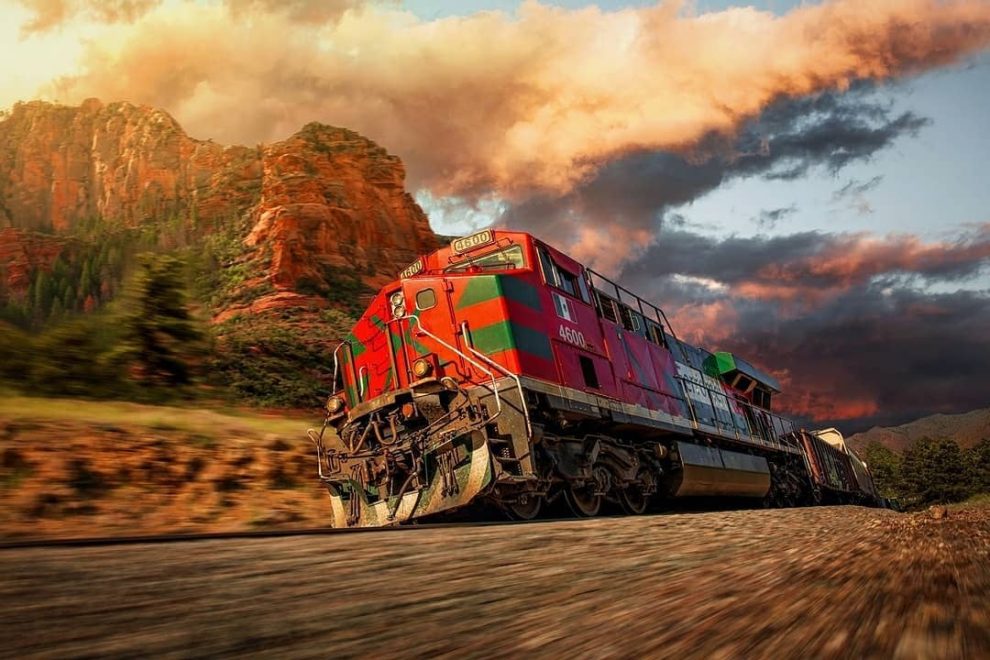 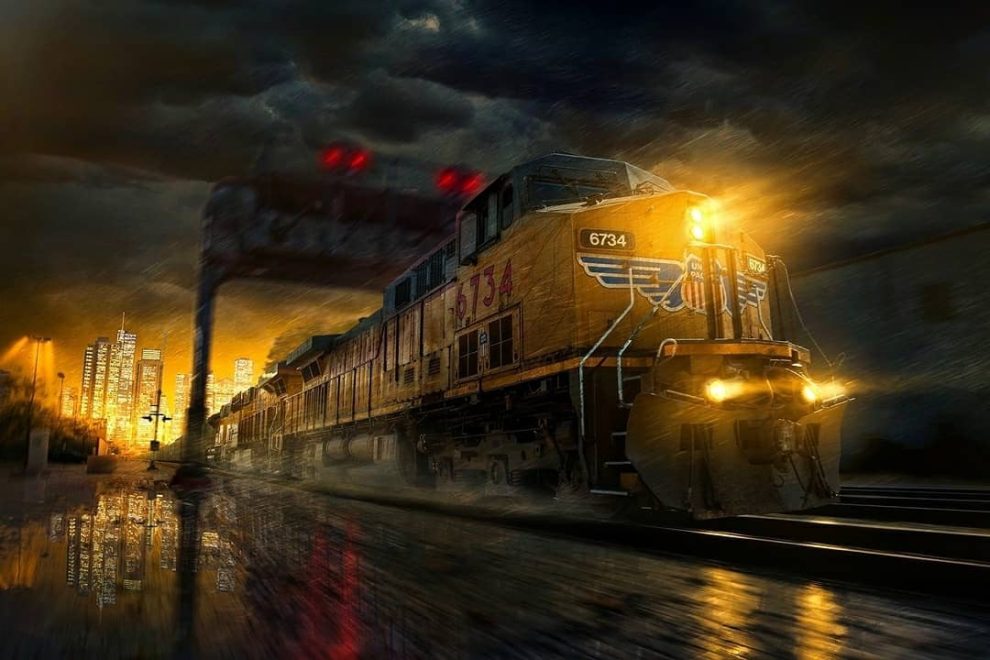 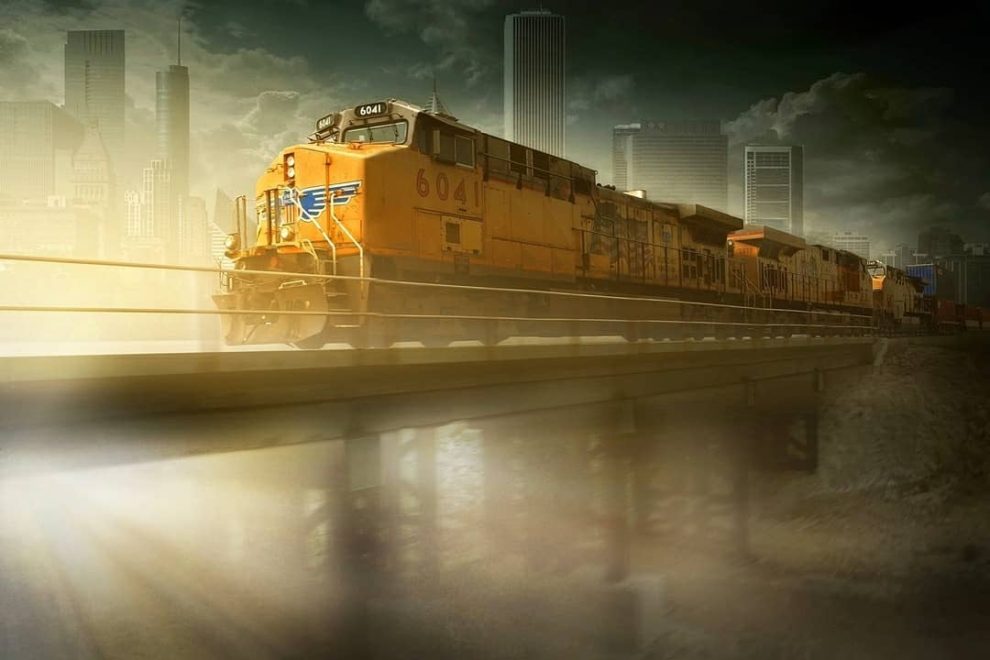 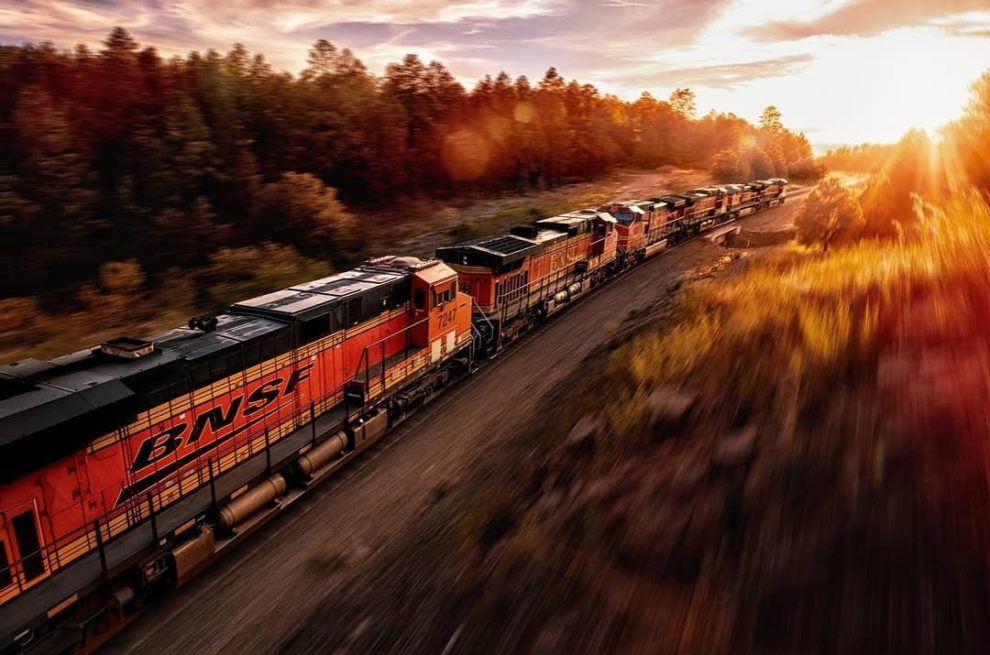 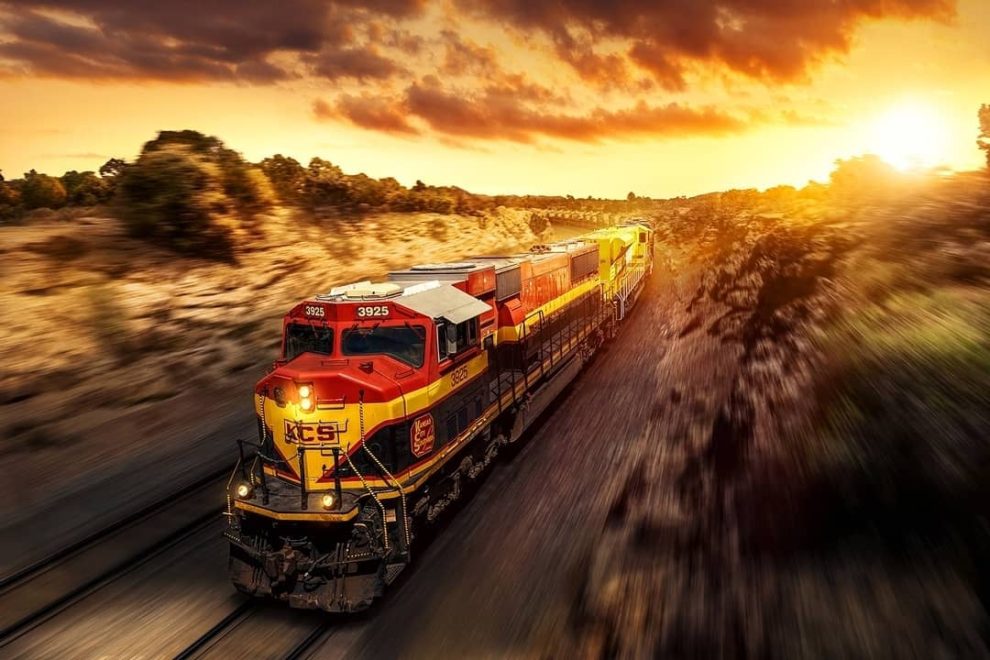 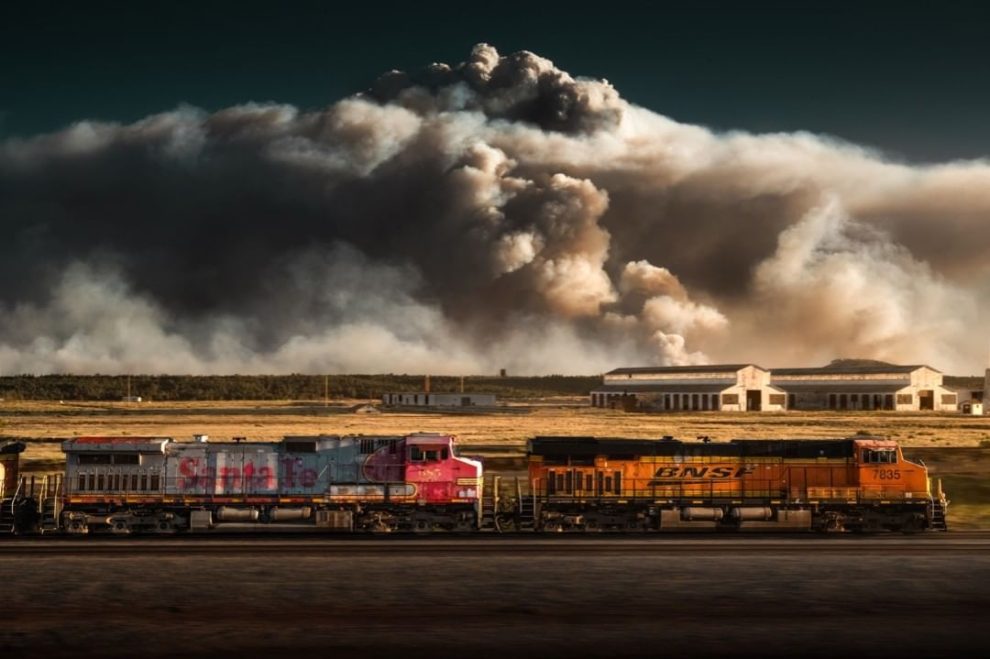 Here Are The Winners Of The 2016 iPhone Photography Awards
Last Pictures Of Sharon Tate Taken By Terry O'Neill In London, 1969
This beautiful Japan
"Poetic Dance in Nature": The Pastel and Romantic Universe of The Photographer Alexandre Delamadeleine
A Teenager’s Photos of 1970s Brooklyn NYC: Led Zeppelin, The El, snow and All the President's Men
Photographer Zachariah Epperson Captures The Magical World Of Ballet And Dancers
Portrait Series Of Immigrants Restages And Signifies The Importance Of African Settlers In Europe Throughout History And Present Day
Alice In Wonderland Steampunk Concepted Wedding
On Set with David Bowie and Tilda Swinton
Spectacular Winning Photos From The Astronomy Photographer Of The Year 2019 Contest
Vintage Photographs Of People Posing With Job Hunting Signs On The Streets During The Great Depression
Surreal Photos Of Russia That Look Like A Strange Fairytale
13th Annual Smithsonian Photo Contest Finalists
Neon, Moody And Cinematic Nightscapes Of Shanghai And Beyond By Victor Chiang
Once Upon The War: Introducing The Kharkiv School of Photography
Finalists and Winners of The Head On Portrait Award 2021
Bad Girl Mugshots From Between The 1940s And 1960s
Portraits Of 11 Women Together With Their Stories
2014 National Geographic Photo Contest, Week 3
The Wonder Years: Cool Snaps Show Lifestyle Of American Teens In The Late 1980s
Artist Travels To Scenic Locations Only To Paint The Pattern Of His Own Shirt
Creatures of Jurassic Era
Photographer John Hinde And His Fabulous Colourful Postcards From The Past
Madison Headrick, Caroline Brasch Nielsen and Robert Torres for Numéro, June-July 2012
Blair Bunting, trains