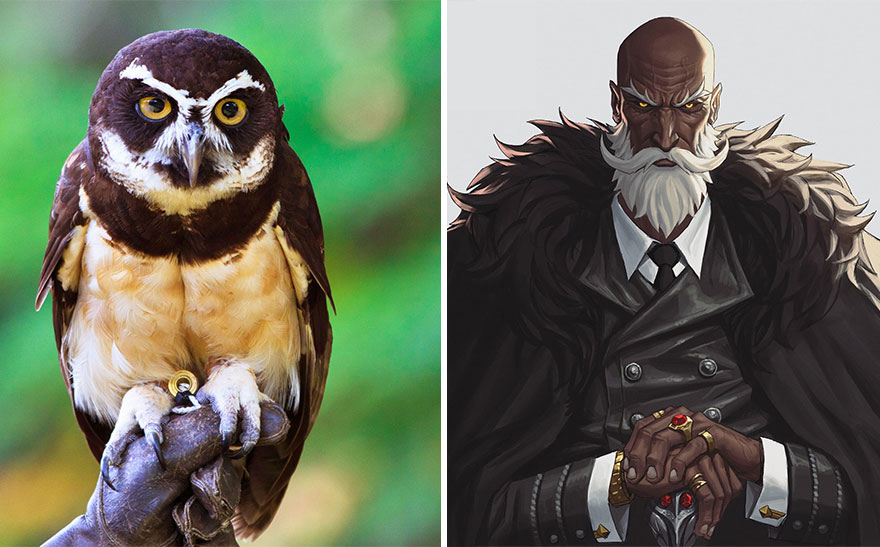 Have you ever woke up and wondered what some of your favorite animals might look like in a 2D universe? Or even in different art styles? Korean artist Nitro (previously featured) committed themselves to transforming various animals into anime characters, and the result of these artworks pretty much stands for itself.

The Korean artist finds various images of animals and uses them as inspiration. Using the image as a reference he creates unique-looking anime characters while maintaining the distinctive characteristics of the said animal. 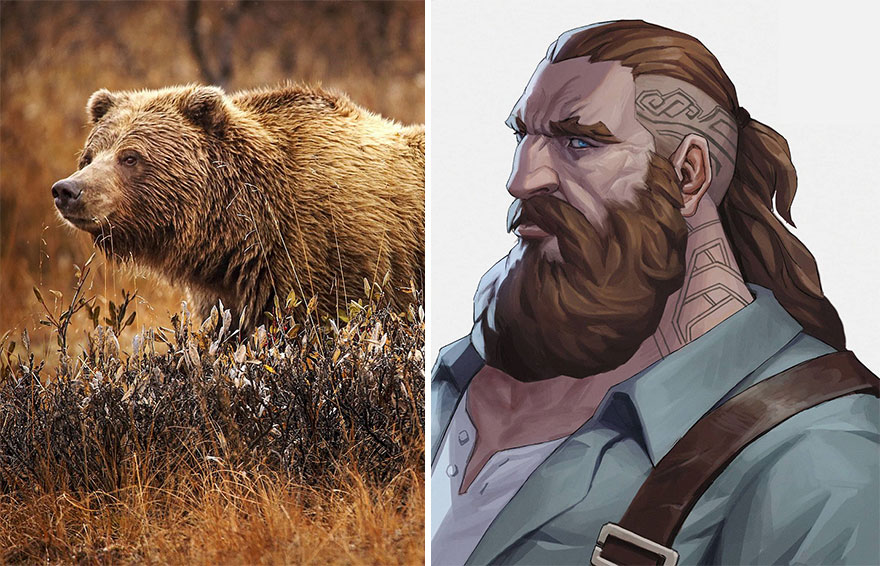 In case you didn’t know, Nitro is an artist from Seoul, South Korea, and his work is quite well known across the internet as his main forte is working on original character designs that come not only from using specific references such as animals. Nitro certainly doesn’t lack imagination as he uses various inanimate objects such as statues, or even lesser-known video game characters that he turns into monsters and whatnot. 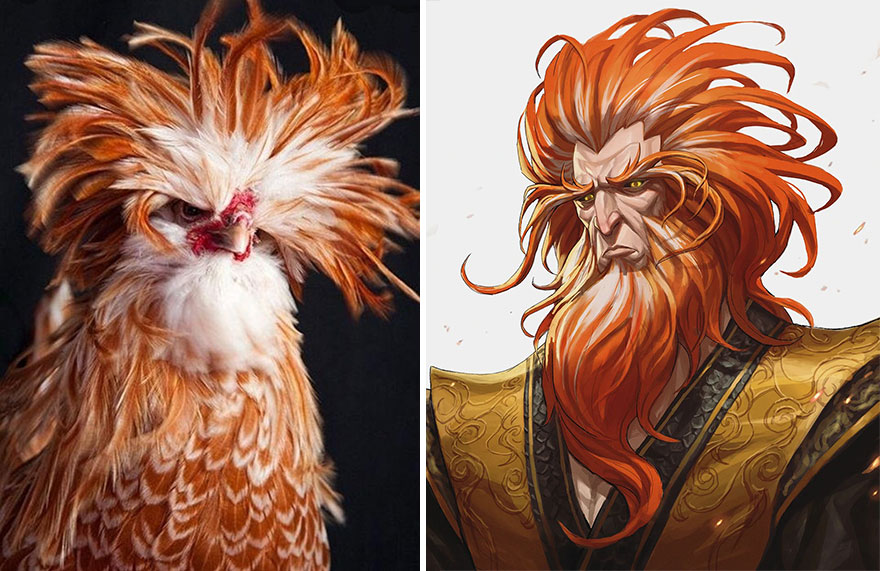 As an artist, Nitro’s main selling point is concept art. In case you didn’t know, concept art is a form of visual art used to convey an idea for use in films, video games, animation, comic books, or other media before it is put into the final product. Concept art is not only used to develop the work but also to show the project’s progress to directors, clients, and investors who are working with the said artist or the art department.

Nitro mainly uses Photoshop to create his amazing artworks. Speaking frankly, to most artists, Photoshop is great because of its versatility. The best drawing function of Photoshop is truly how well it works with existing photos. You can use all kinds of tools to adjust photos and draw on top of them with amazing results. It is easy to see why artists favor this system when making adjustments, and it allows you to have easy access to your references (exactly the way Nitro does it, as he even goes as far as to attach a small image to the side). 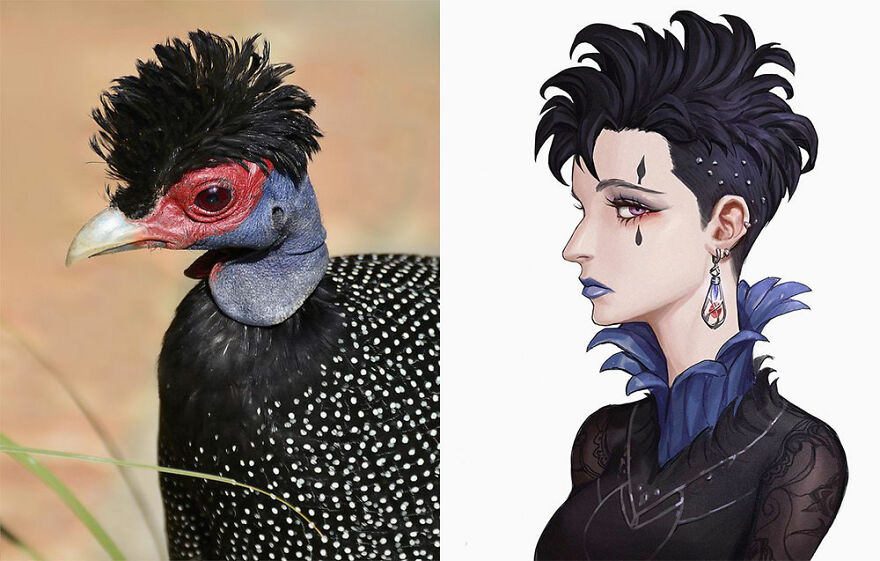 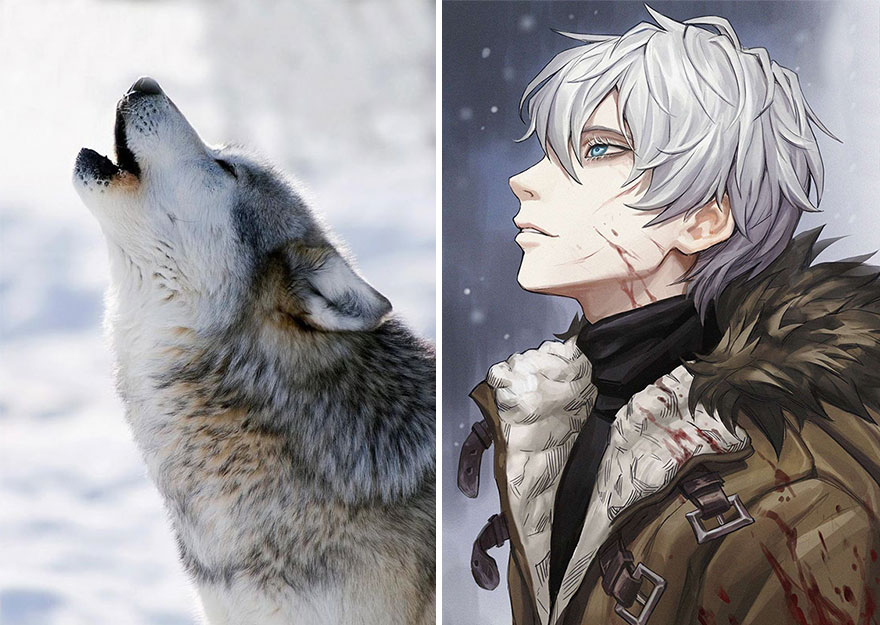 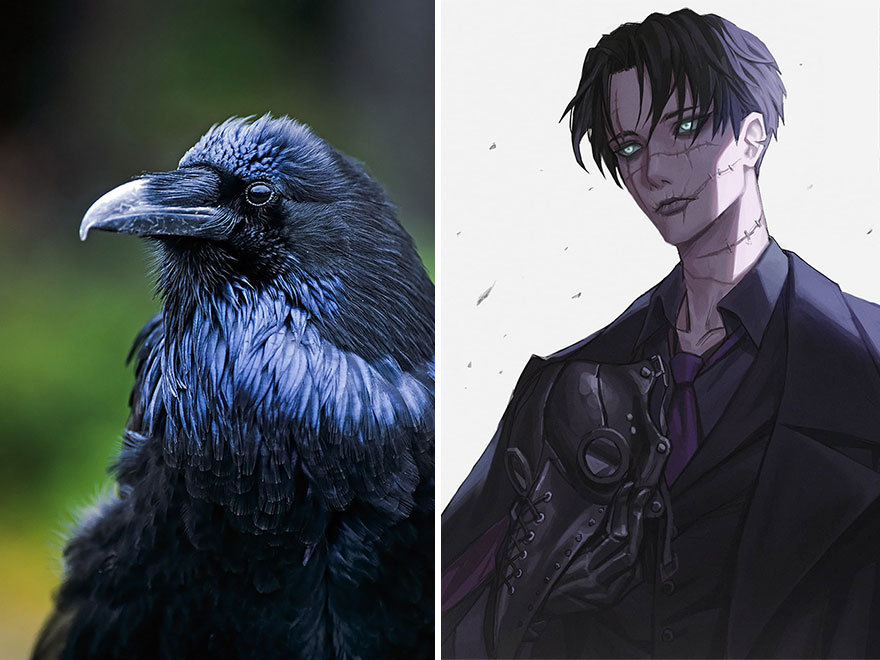 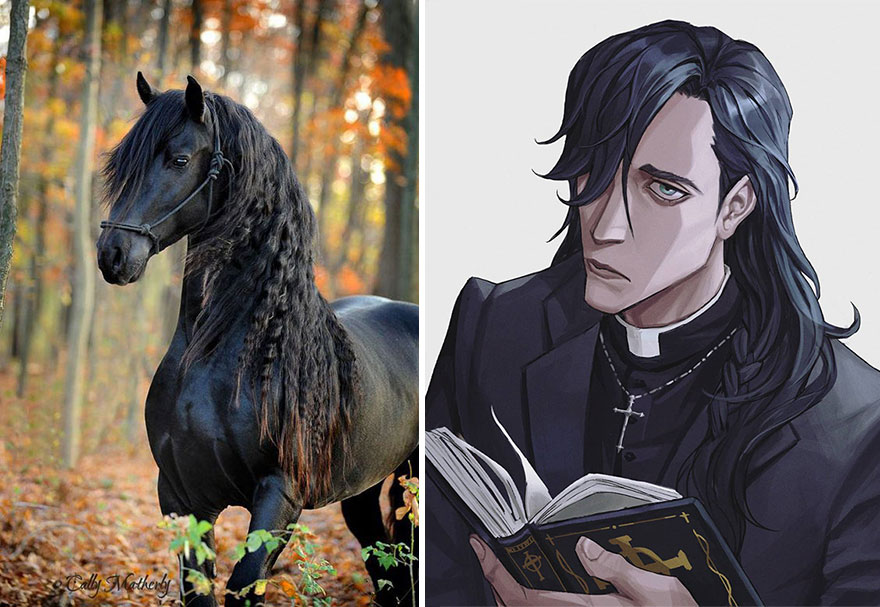 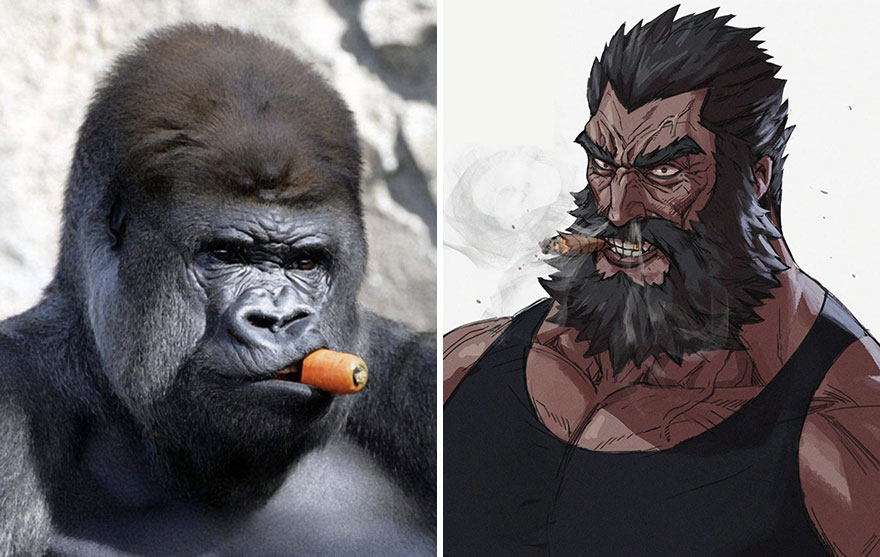 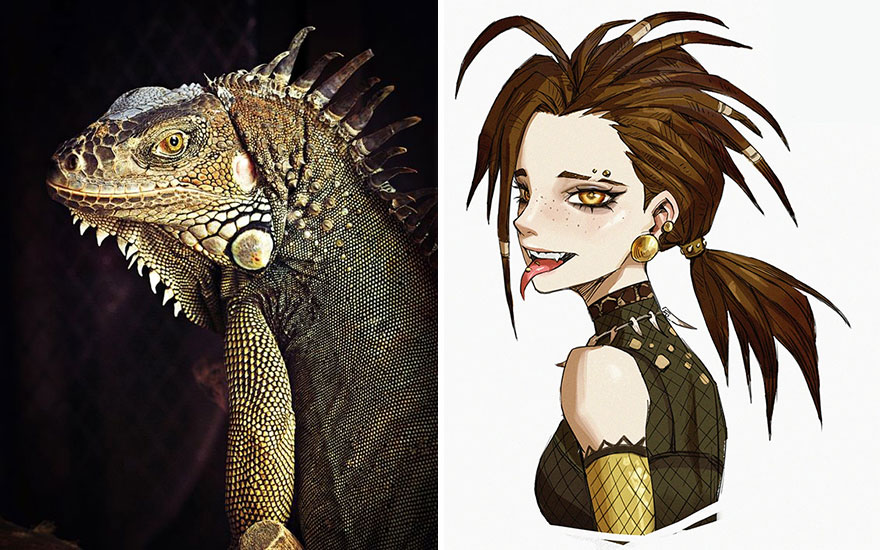 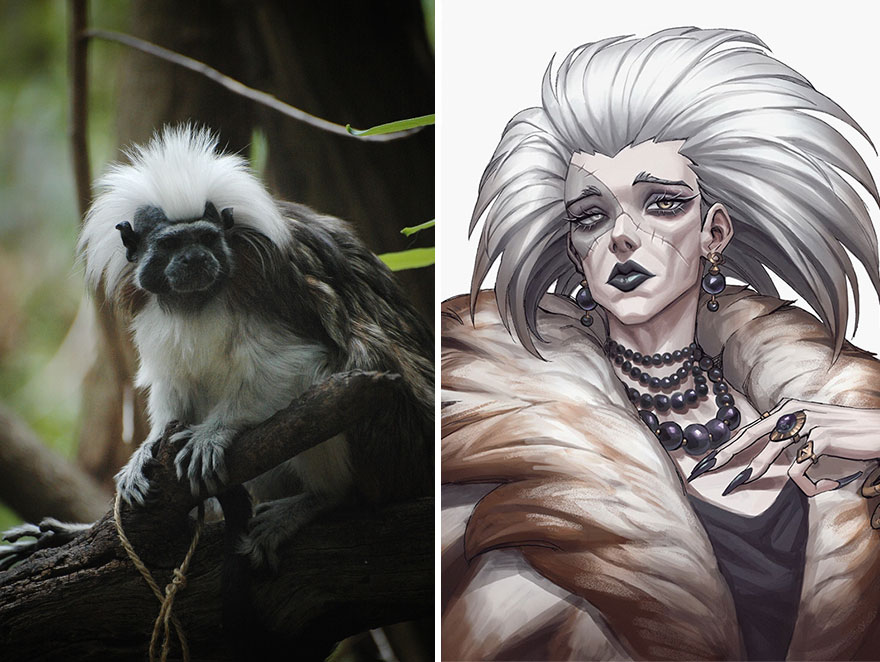 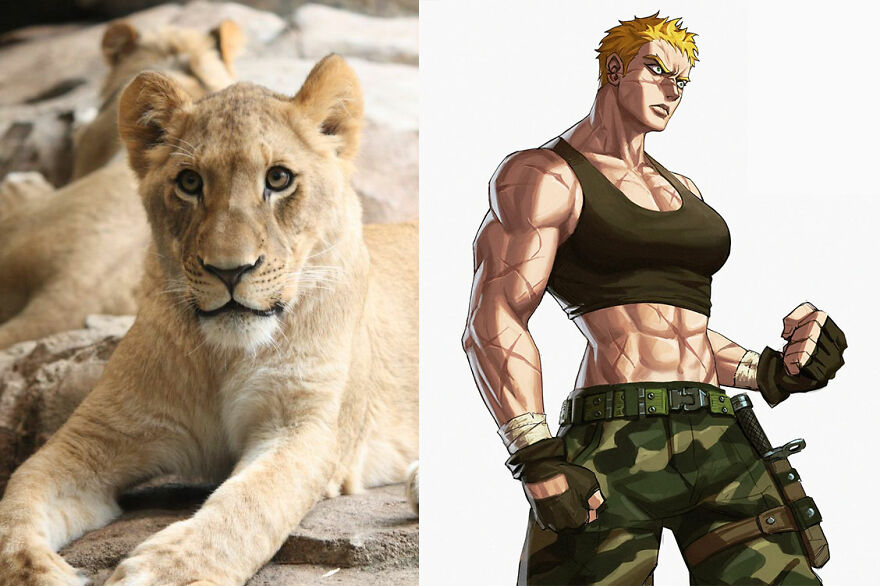 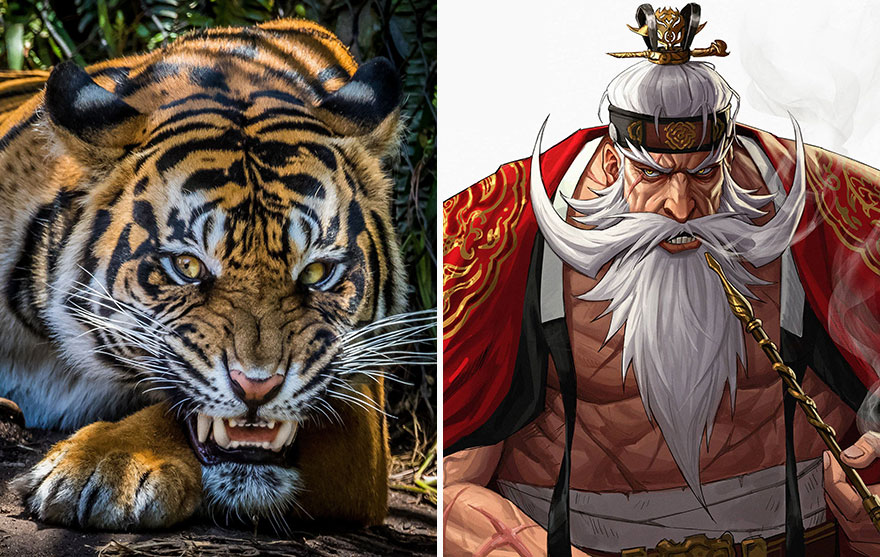 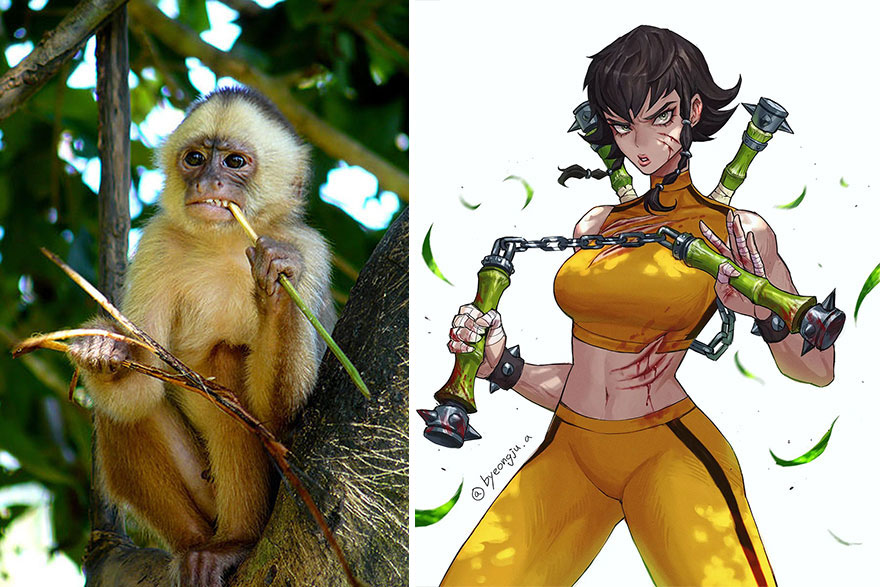