The Dark Surrealism of Arturo Rivera 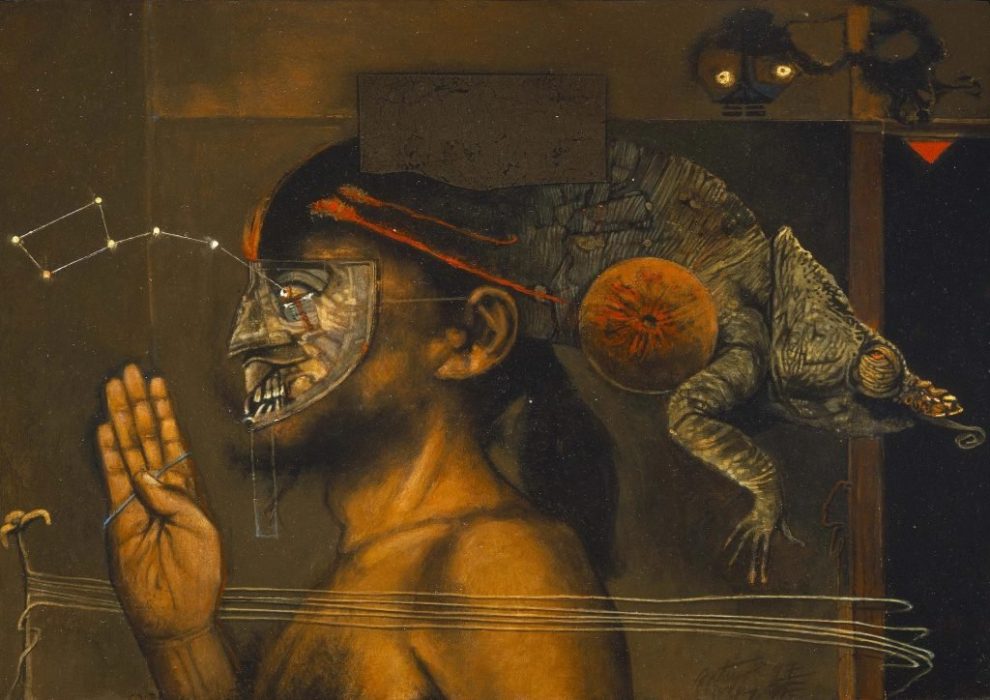 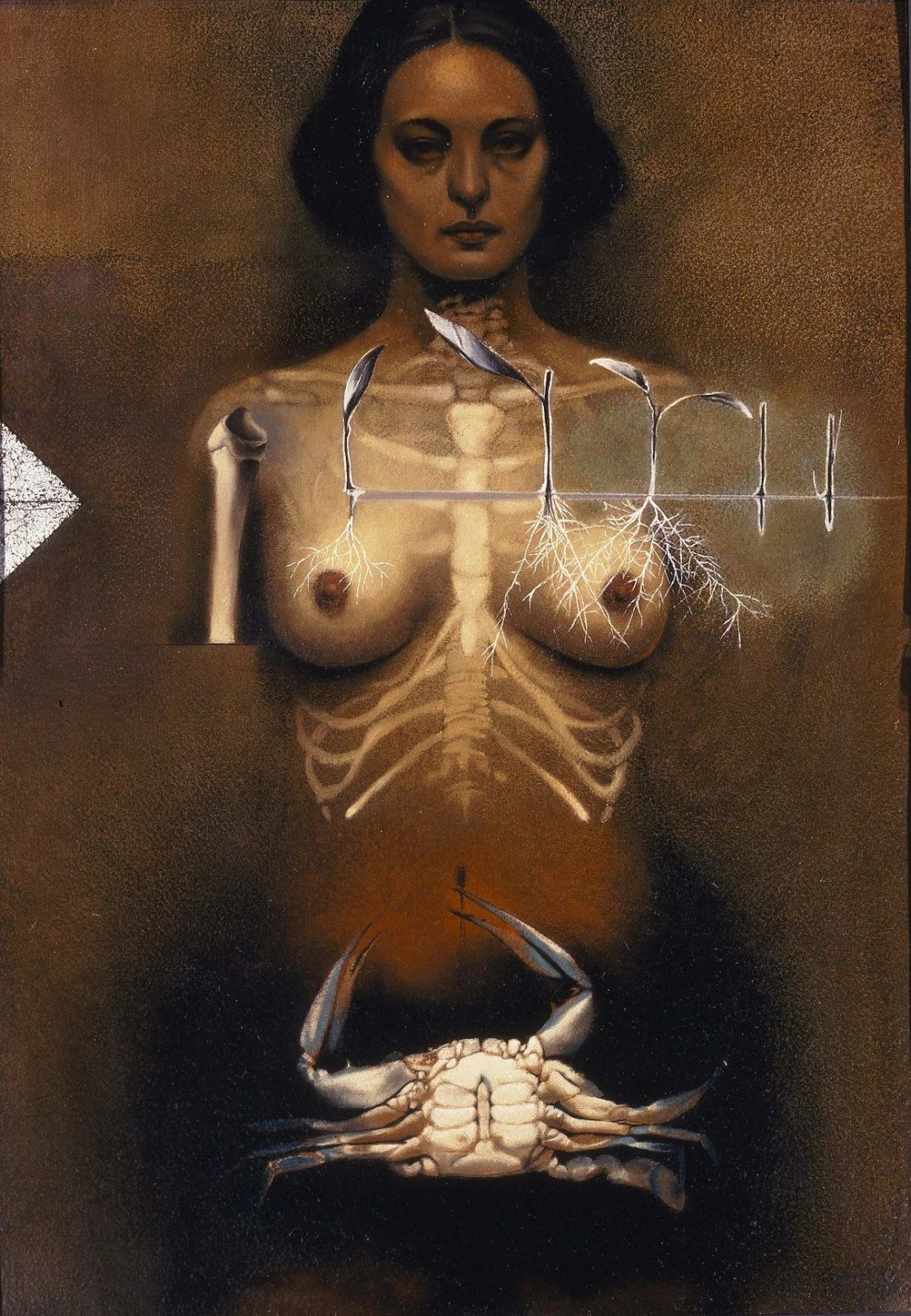 He lived eight years in New York City where he worked as a kitchen helper, construction worker and as a worker in a paint factory to support his painting. In 1979 artist Max Zimmerman saw Rivera’s work at the Latin American Institute in Madison Street and invited him to Munich as an assistant professor at the Kunstakademie. After a year of intensive work and studies he returned to Mexico, invited by the Museo de Arte Moderno where his work was exhibited for the first time. 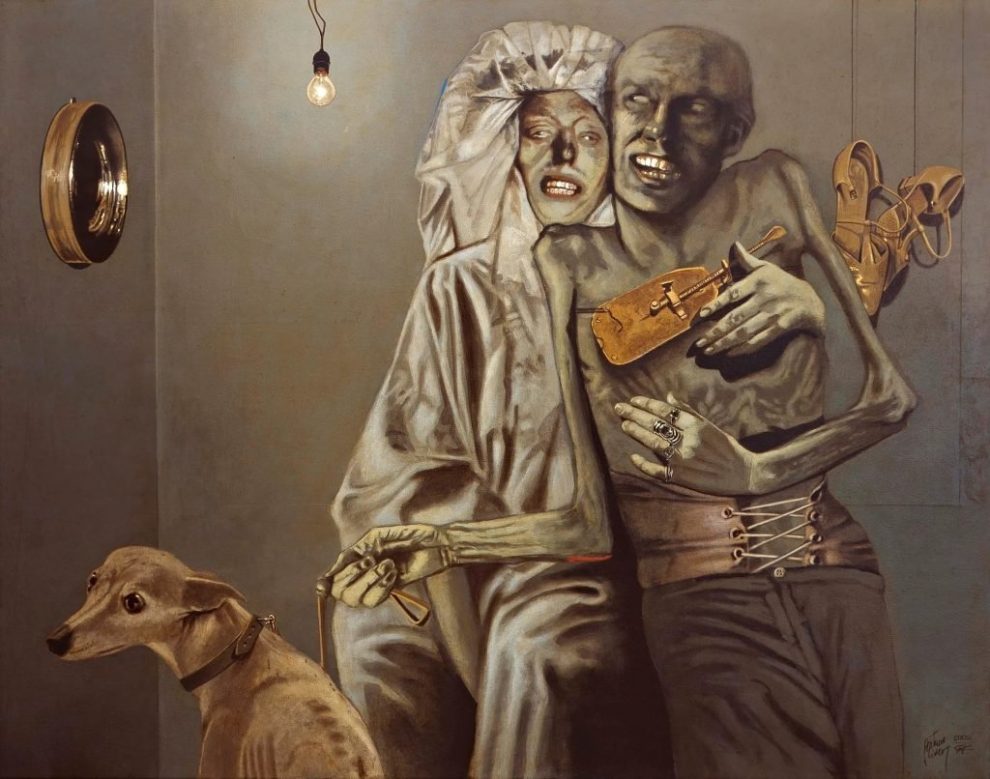 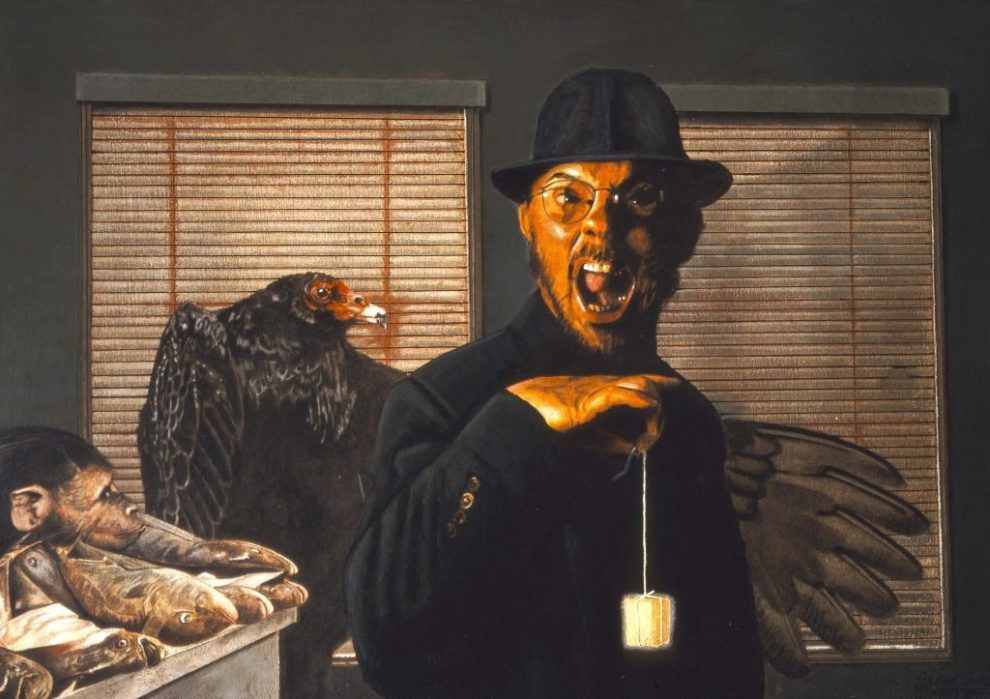 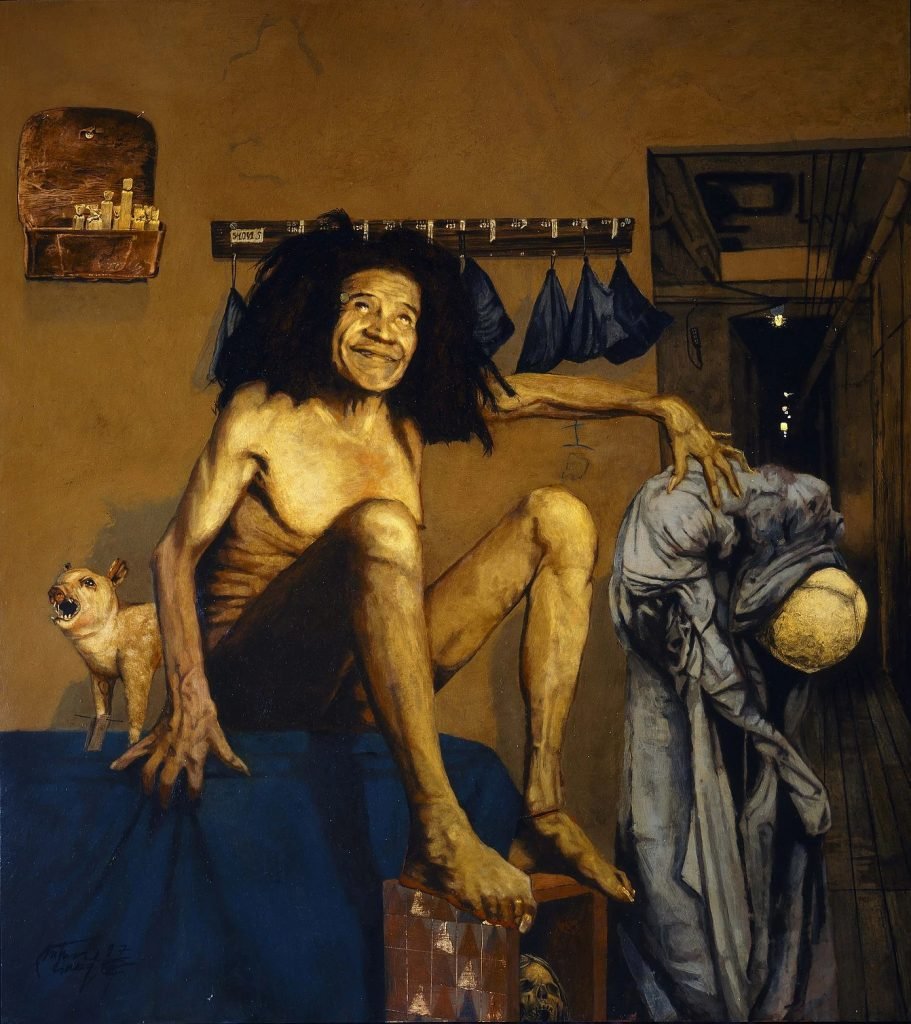 “ There are realities that would not really exist if it were not because Arturo Rivera has painted them.”

He now lives and works in Mexico City. Owner of an unprecedented visual language which has taken art critics and poets to write “there are realities that would not really exist if it was not because Arturo Rivera has painted them”. 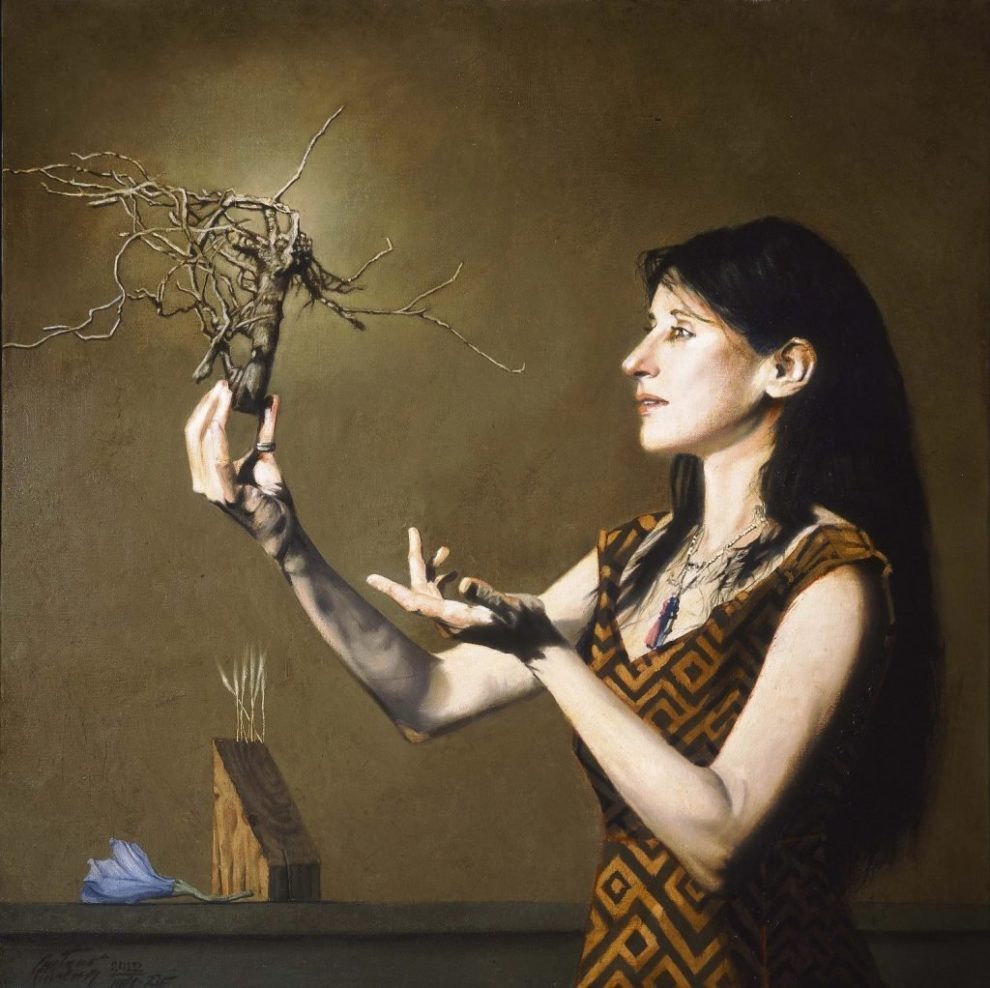 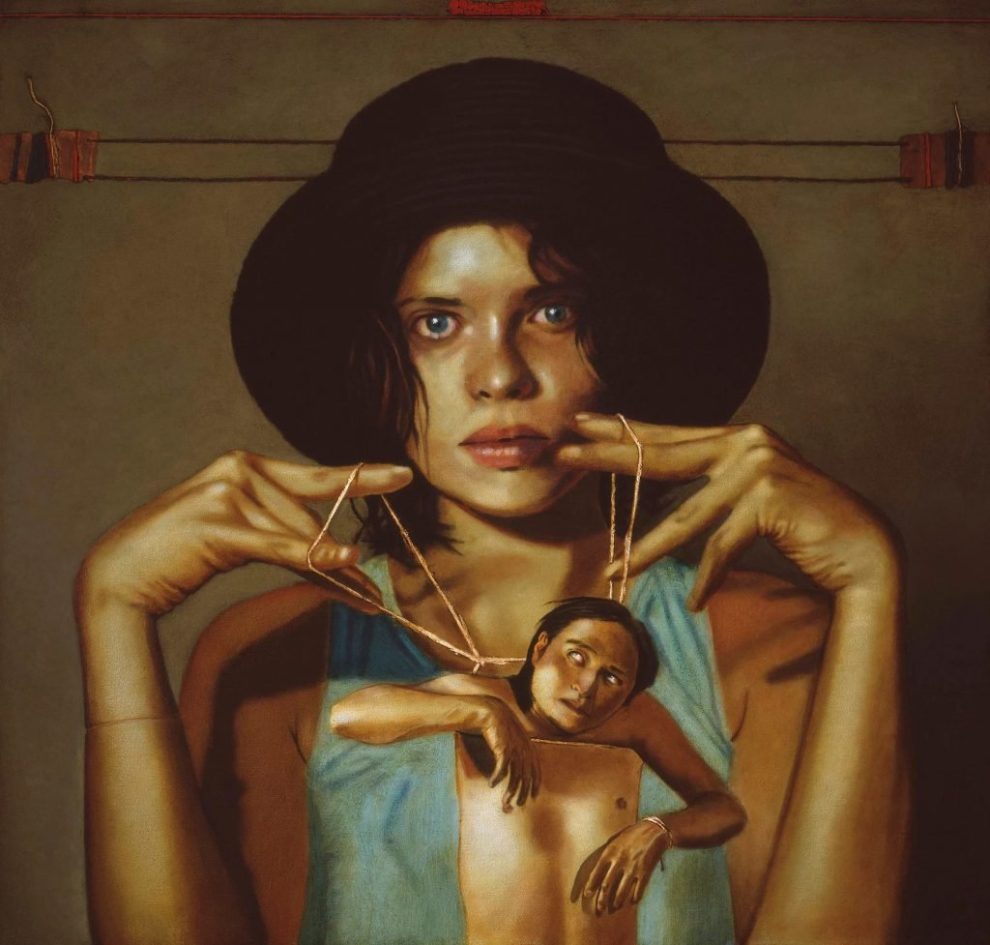 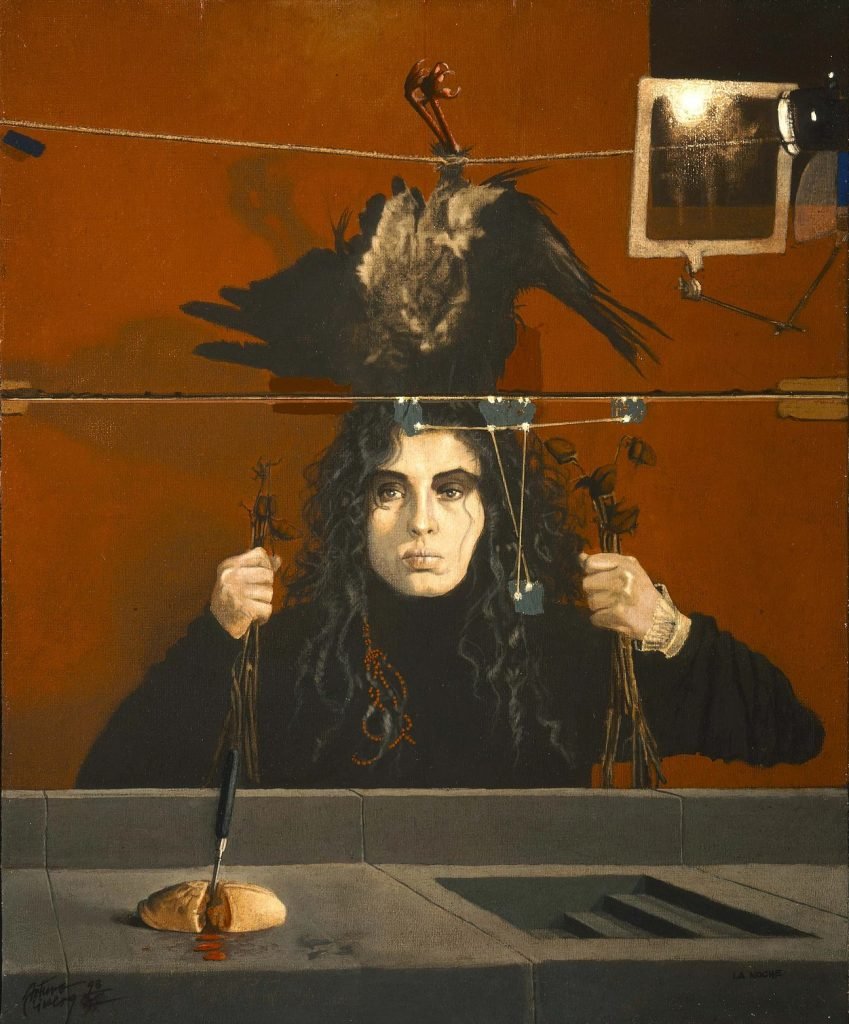 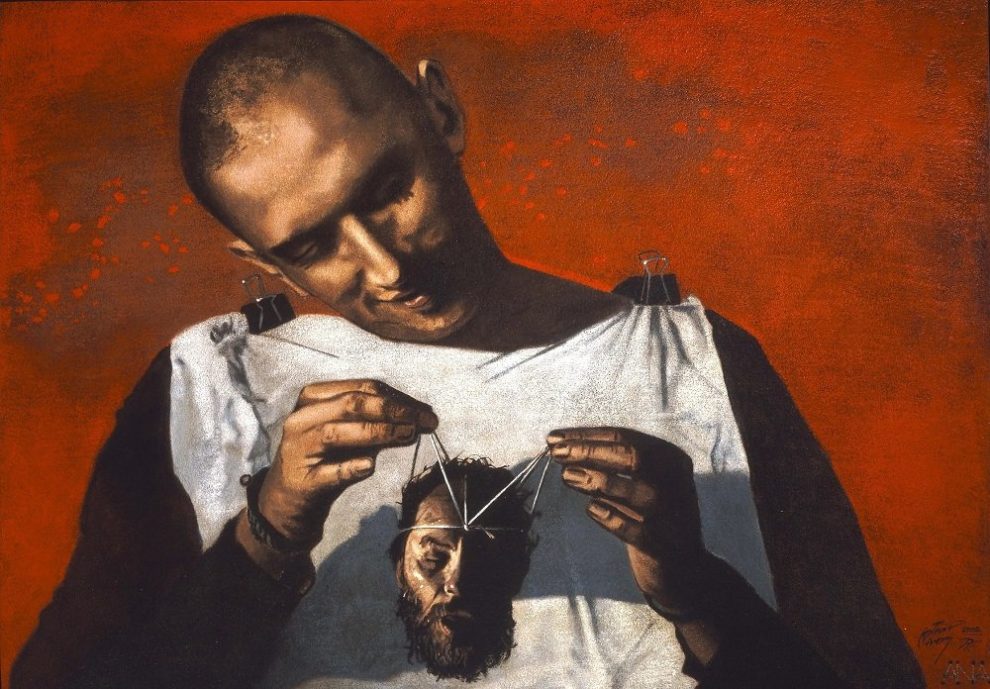 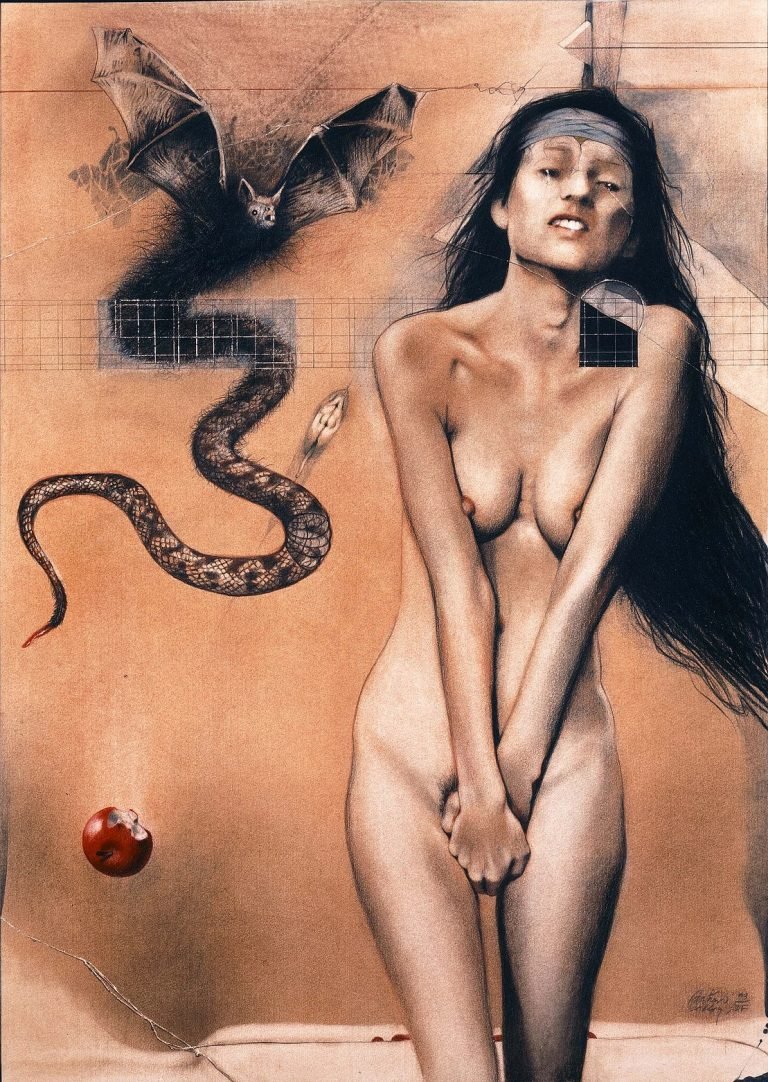 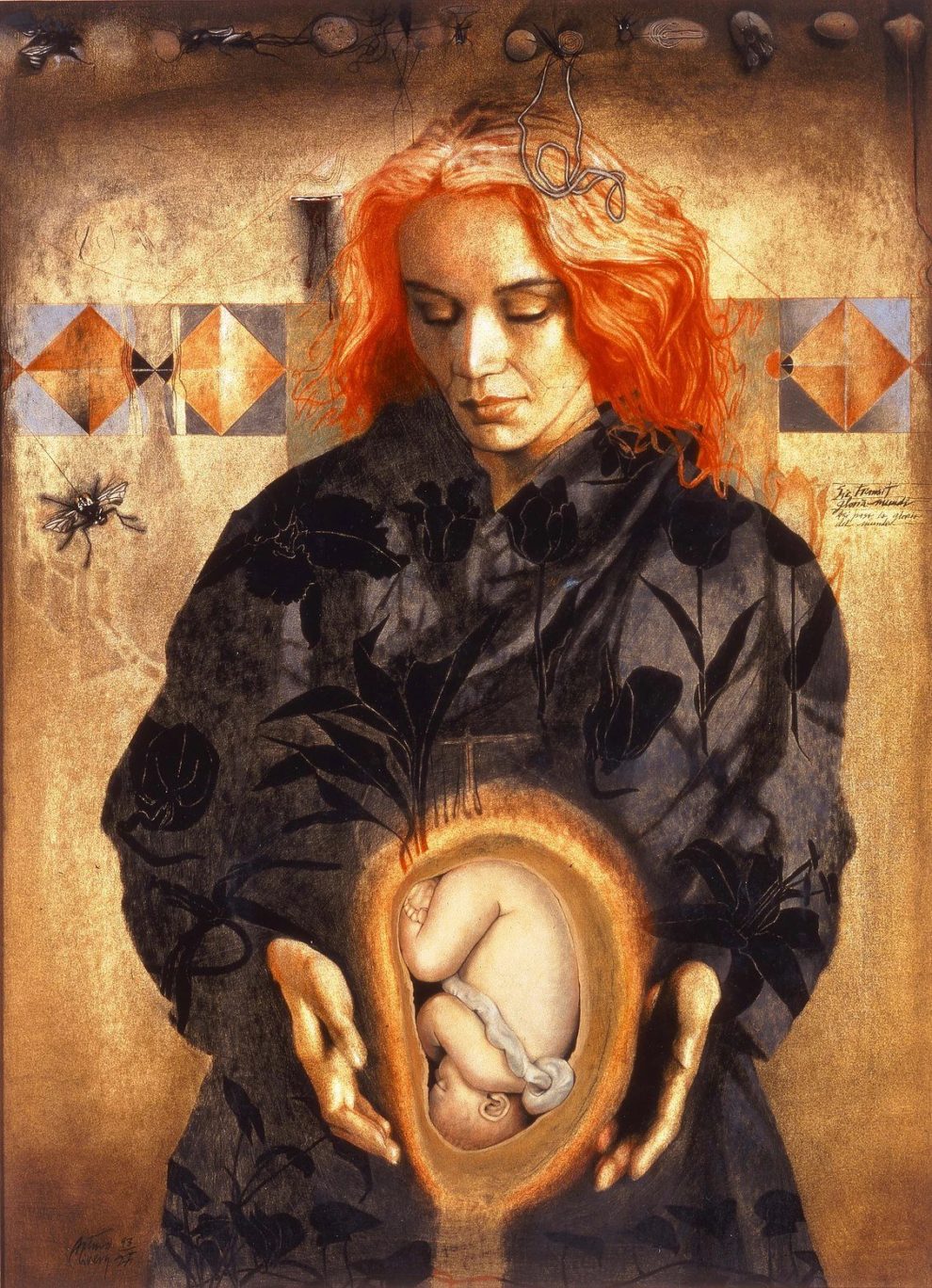 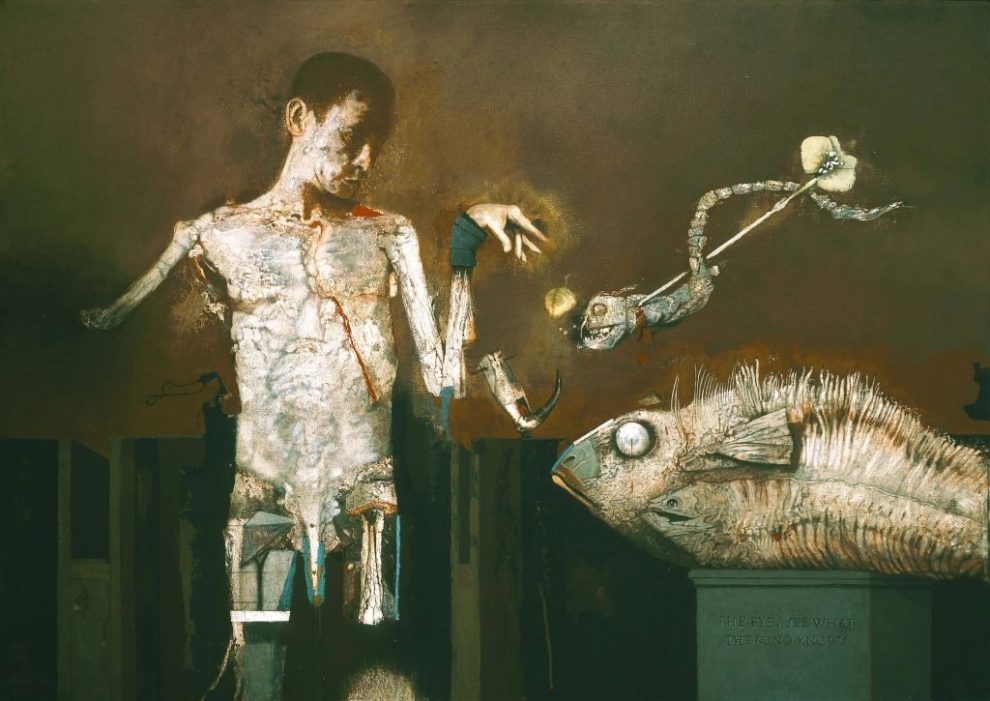 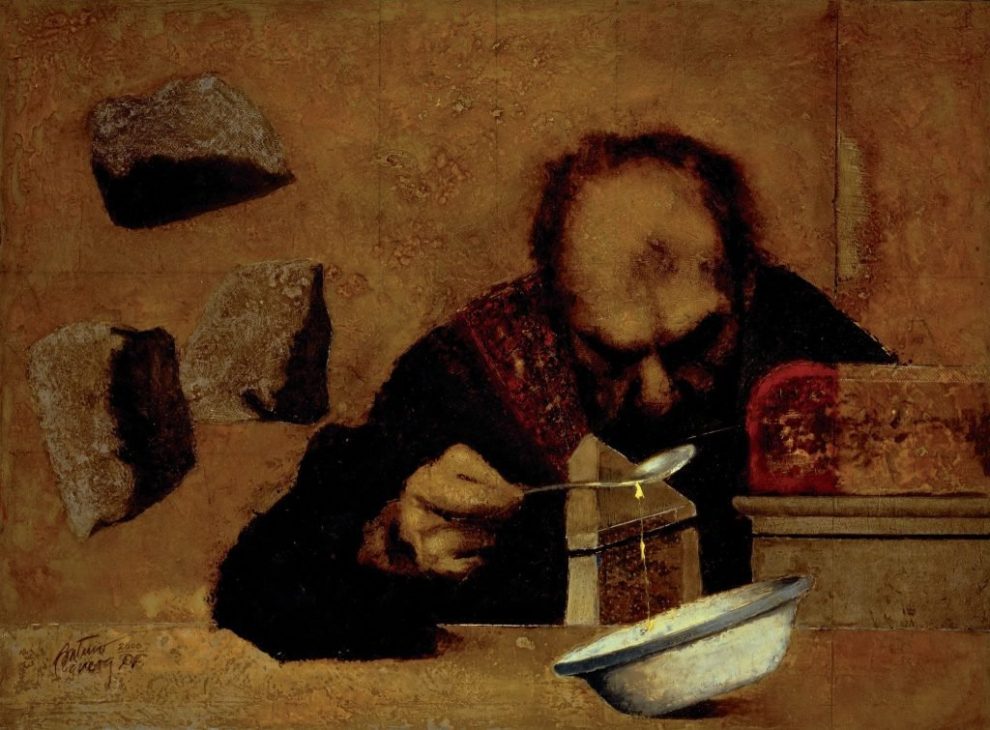 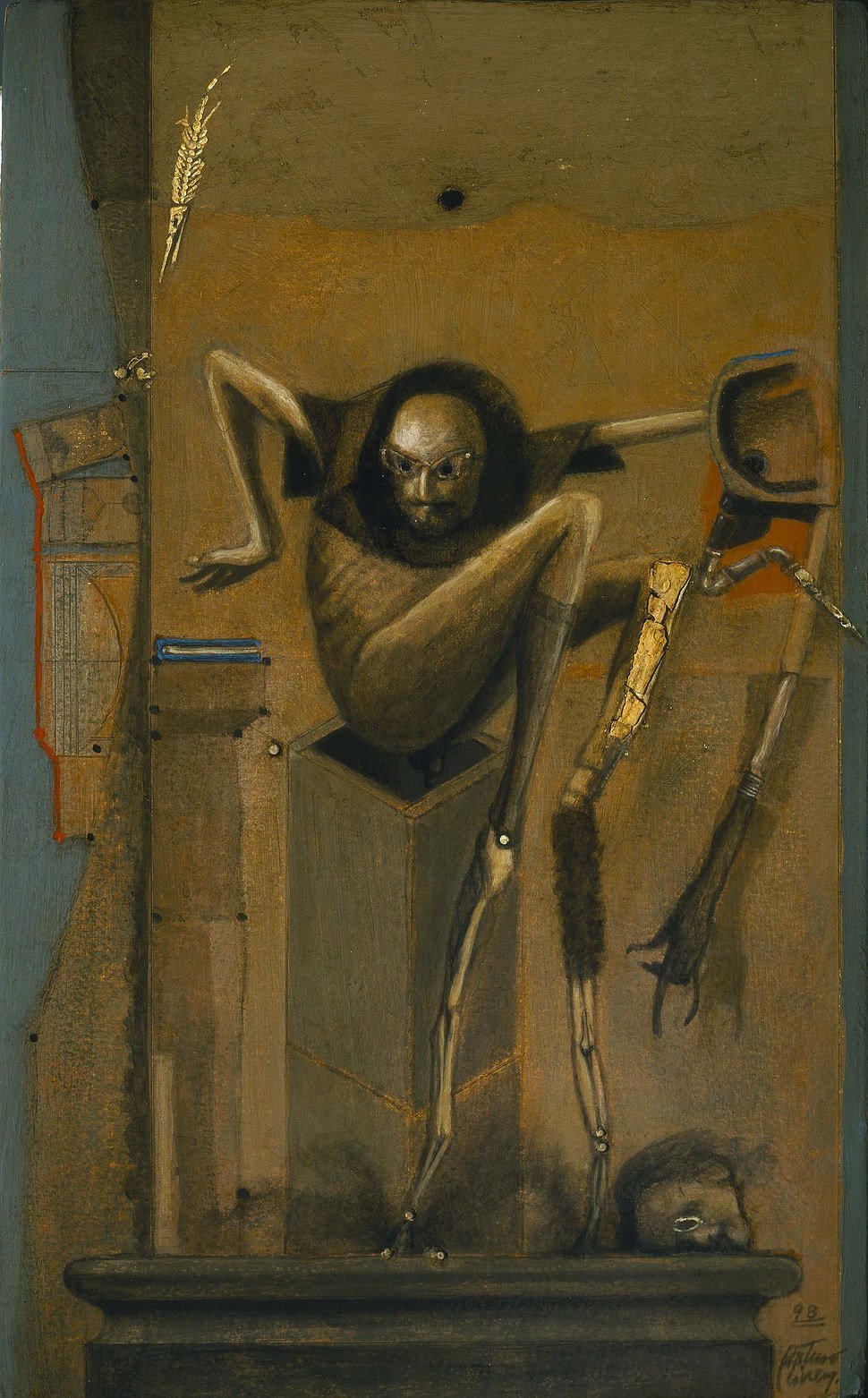 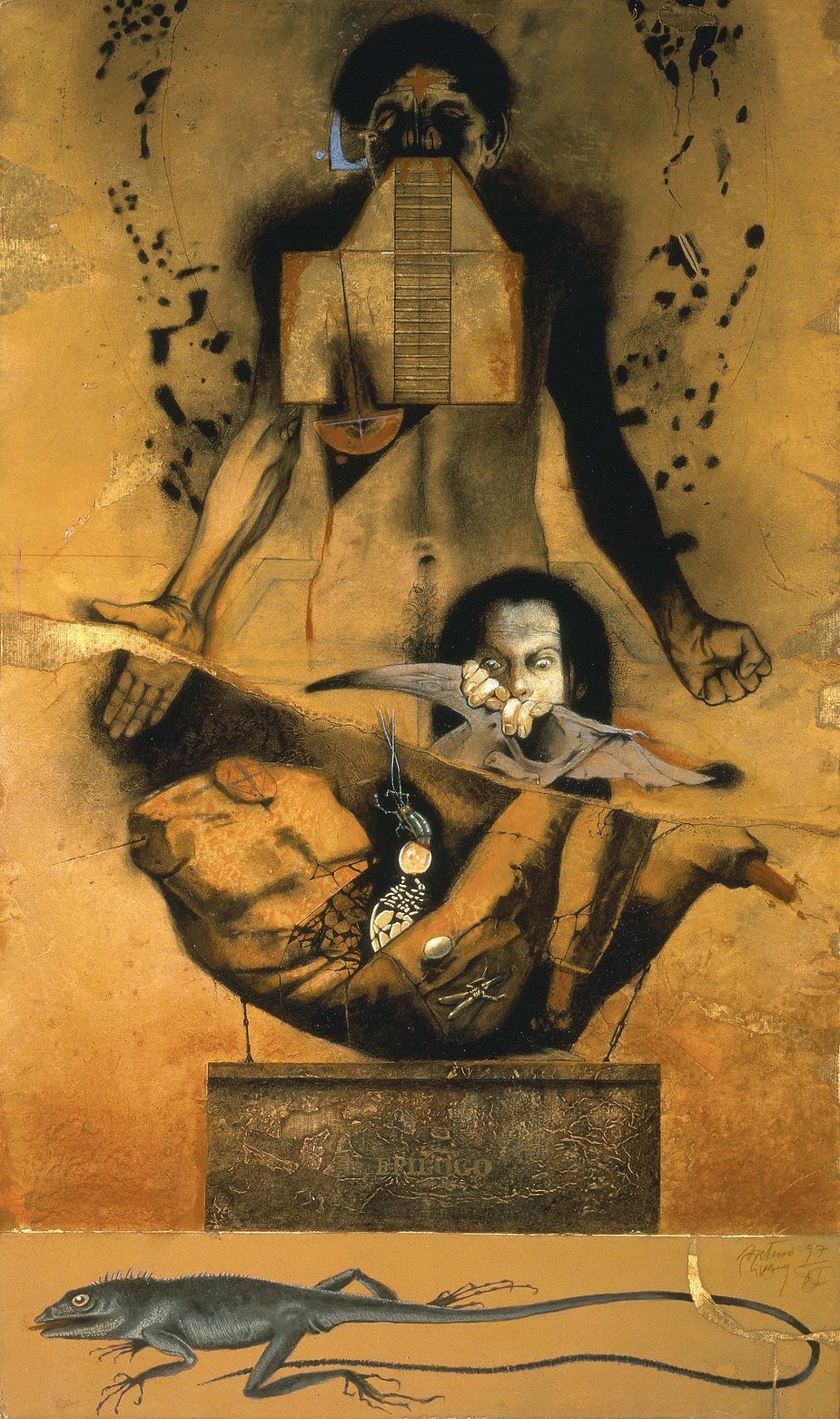 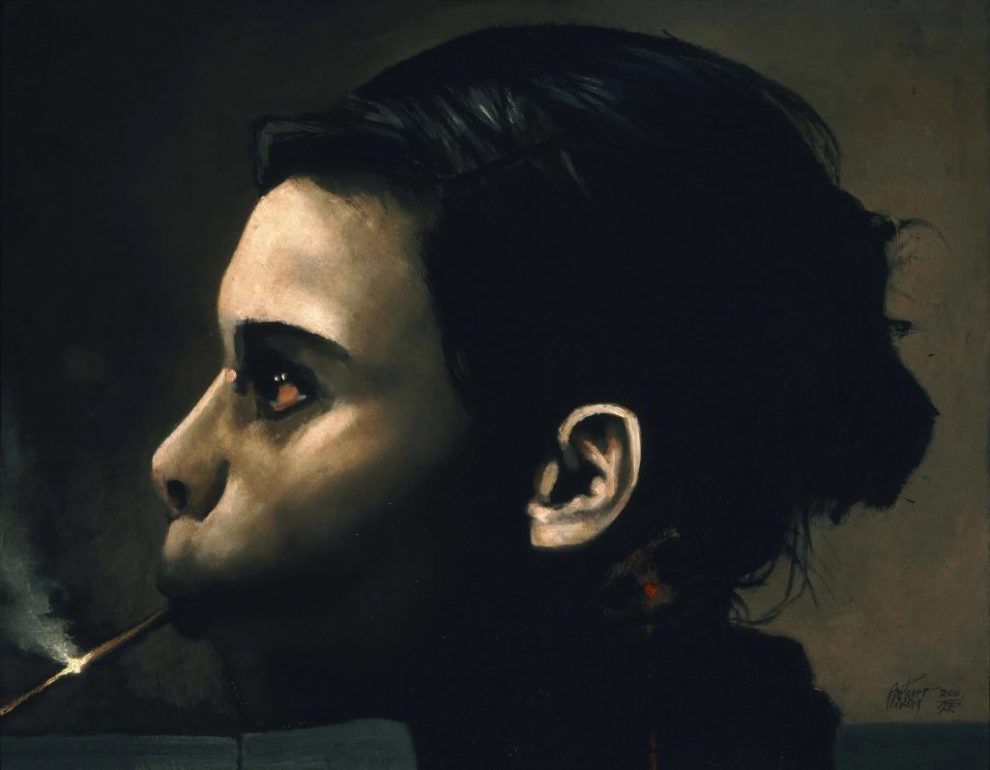 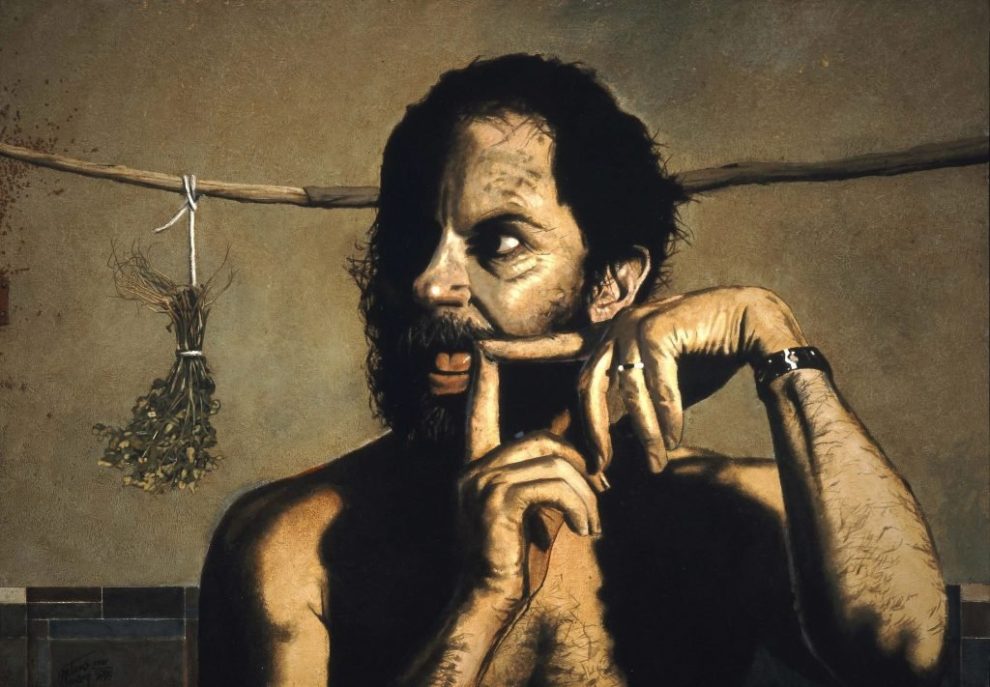 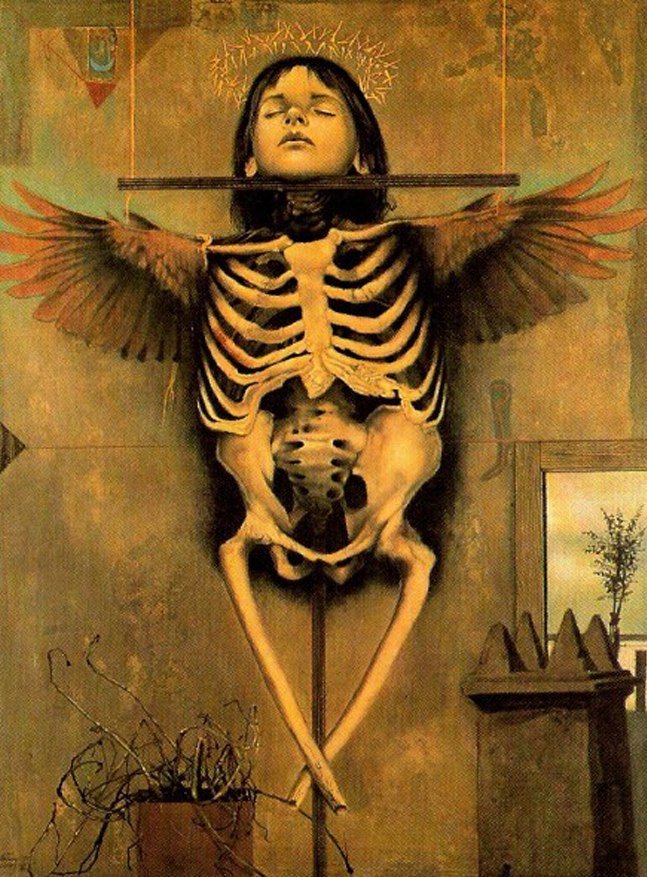 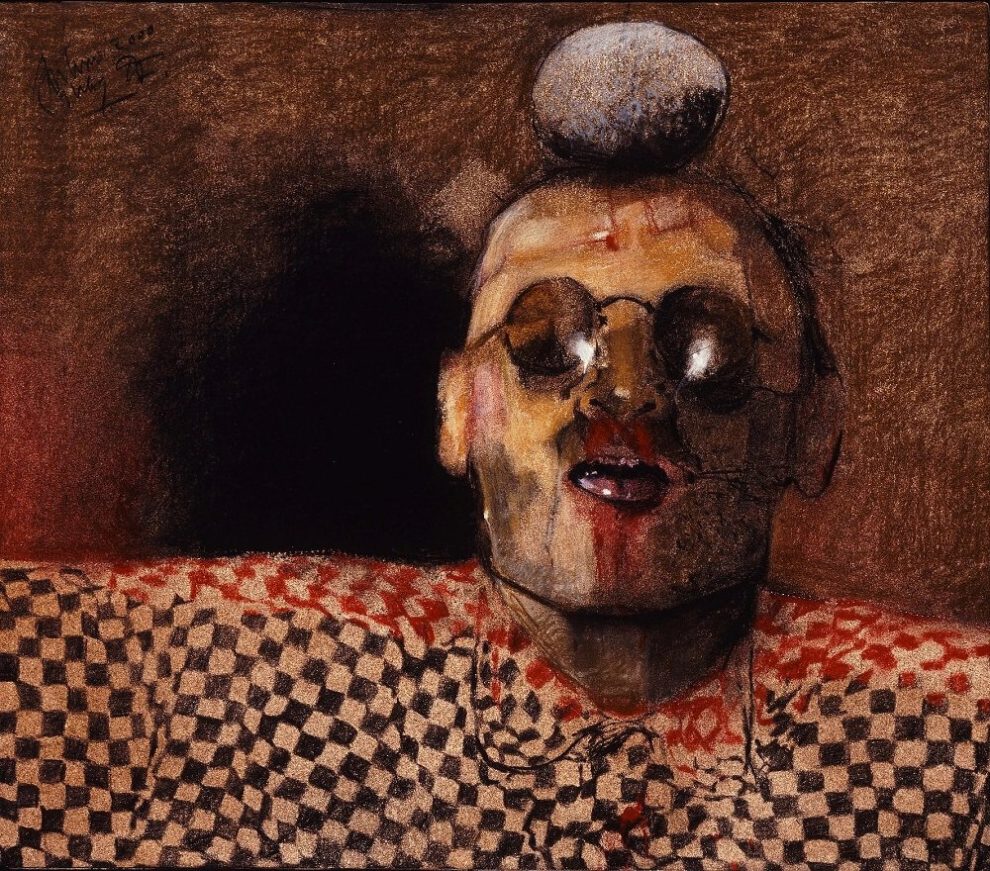 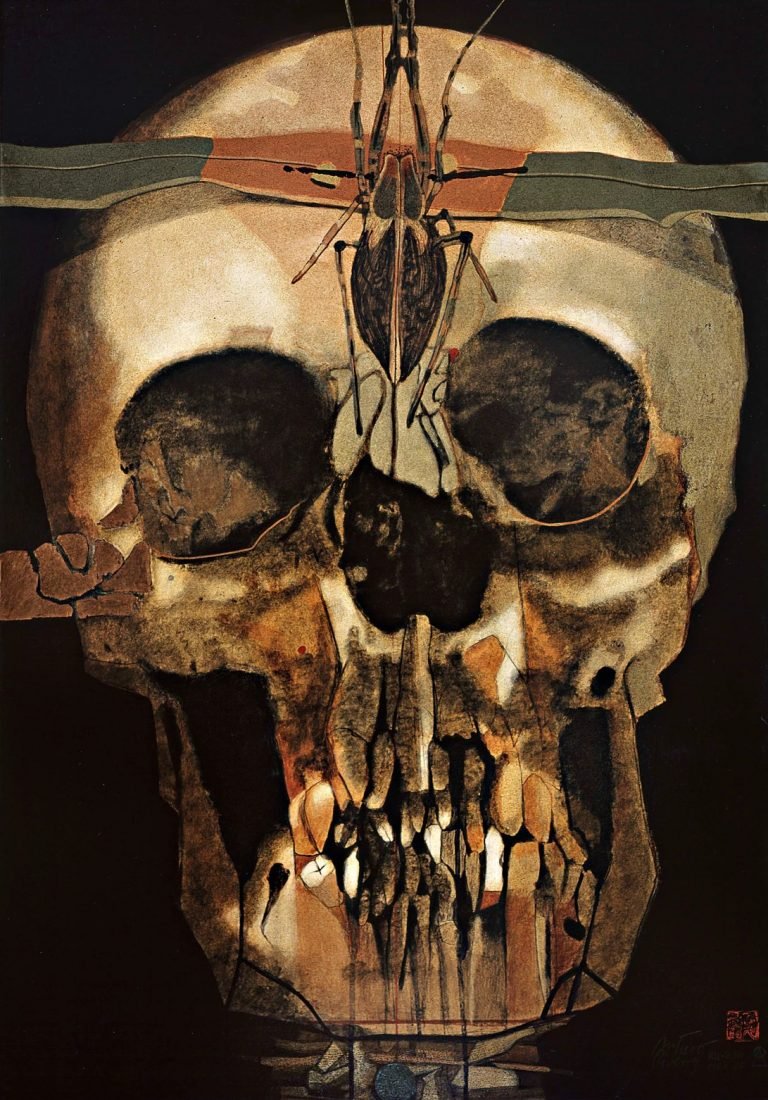 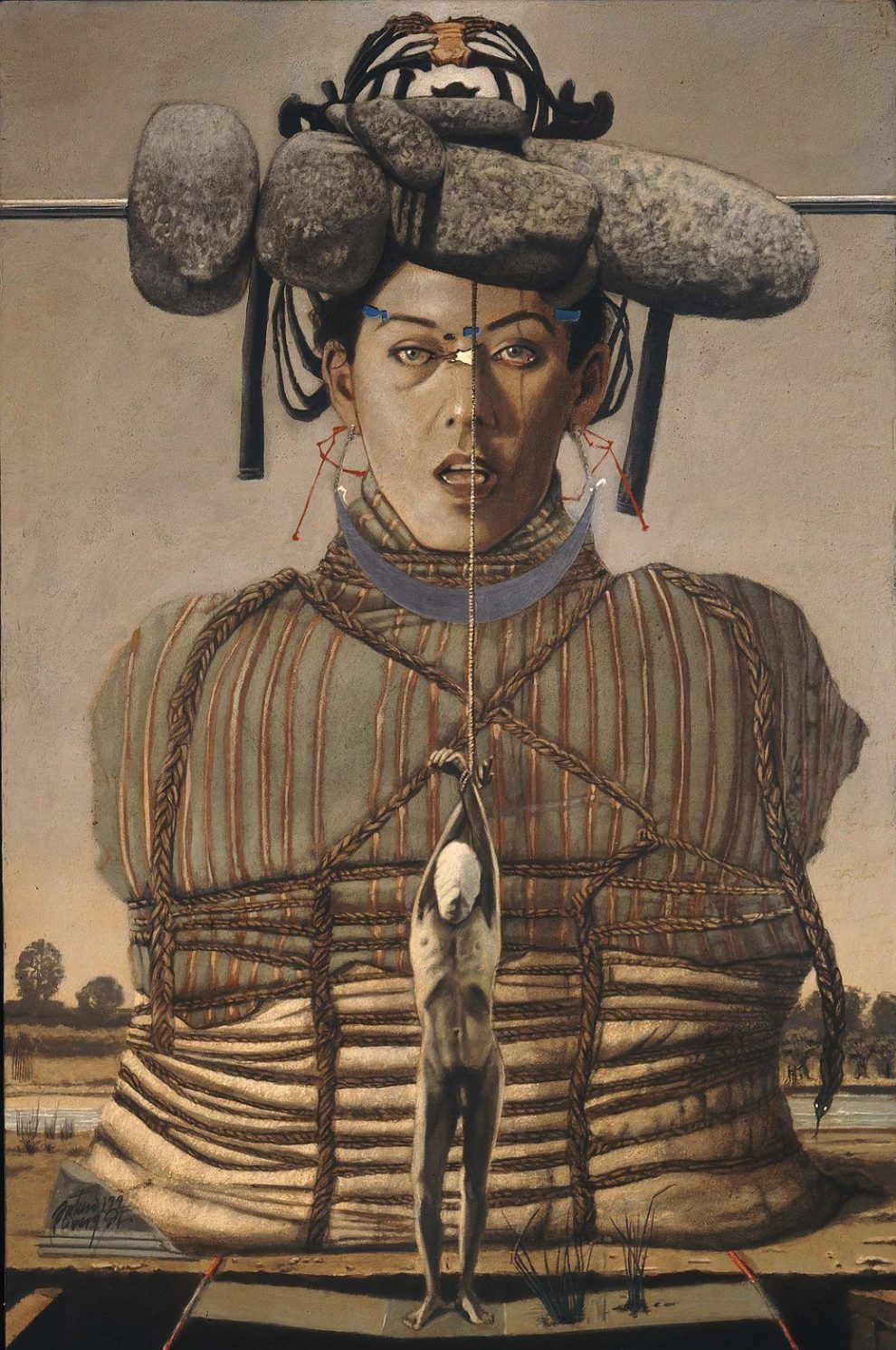 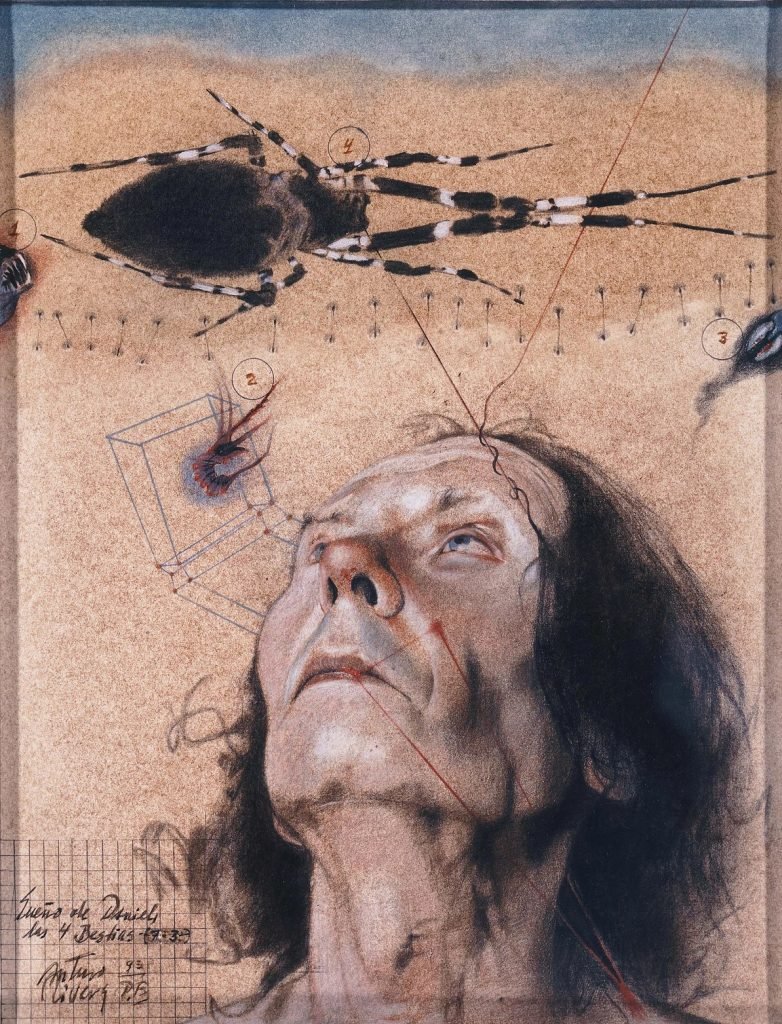 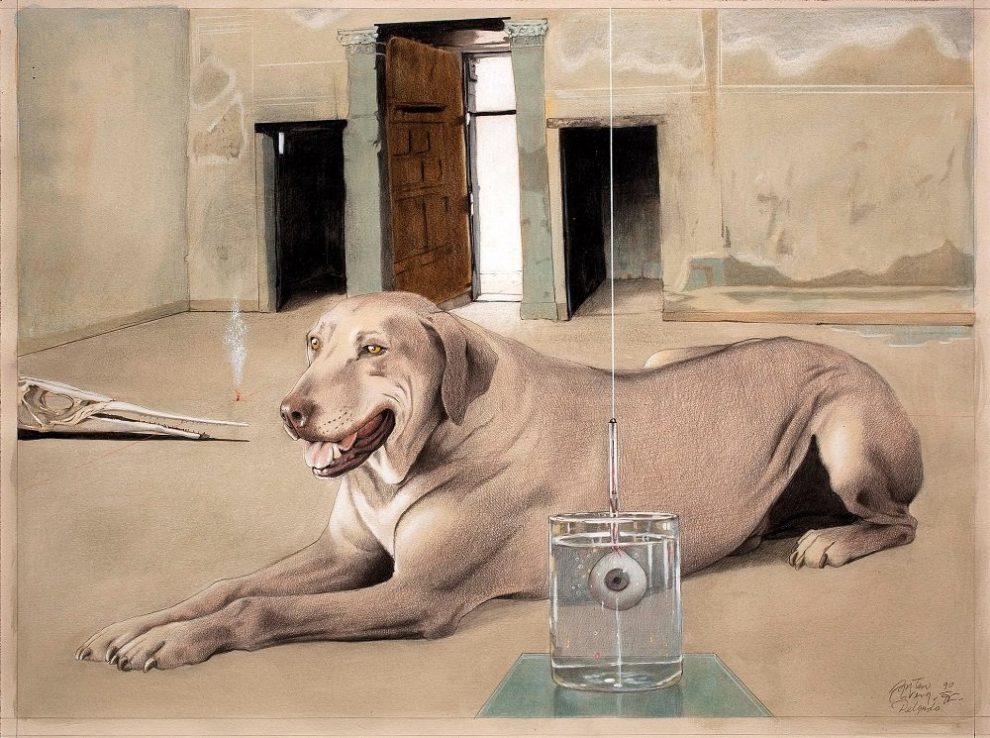 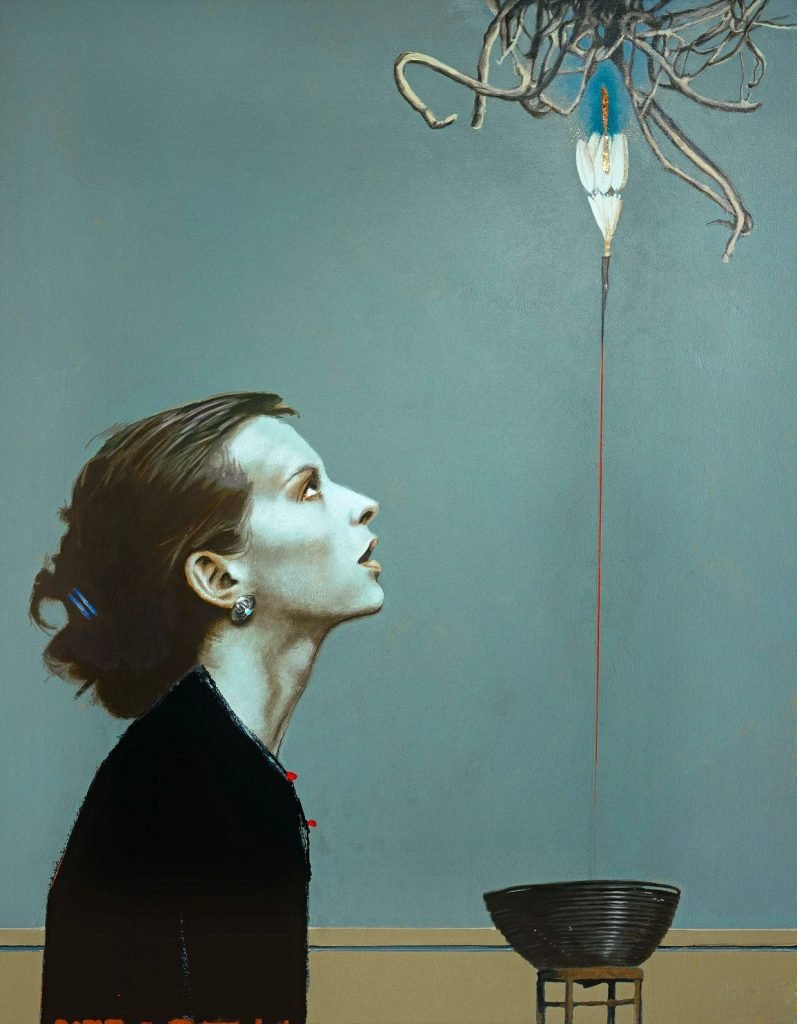 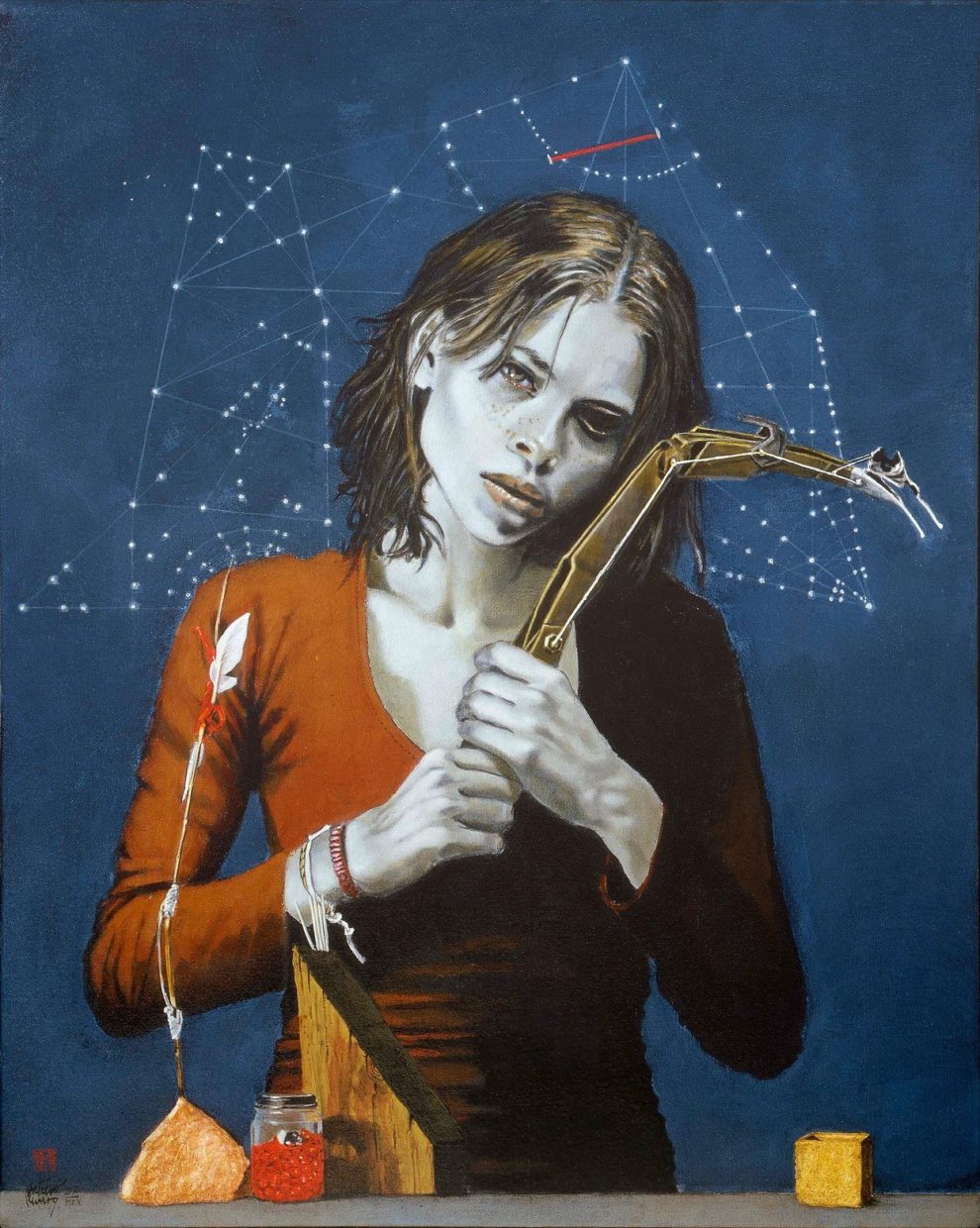 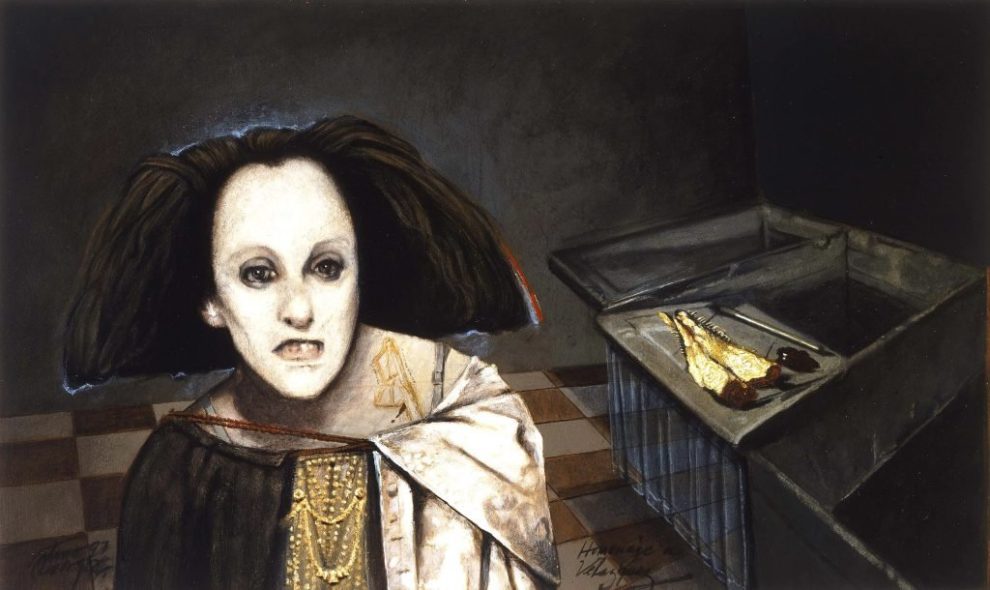 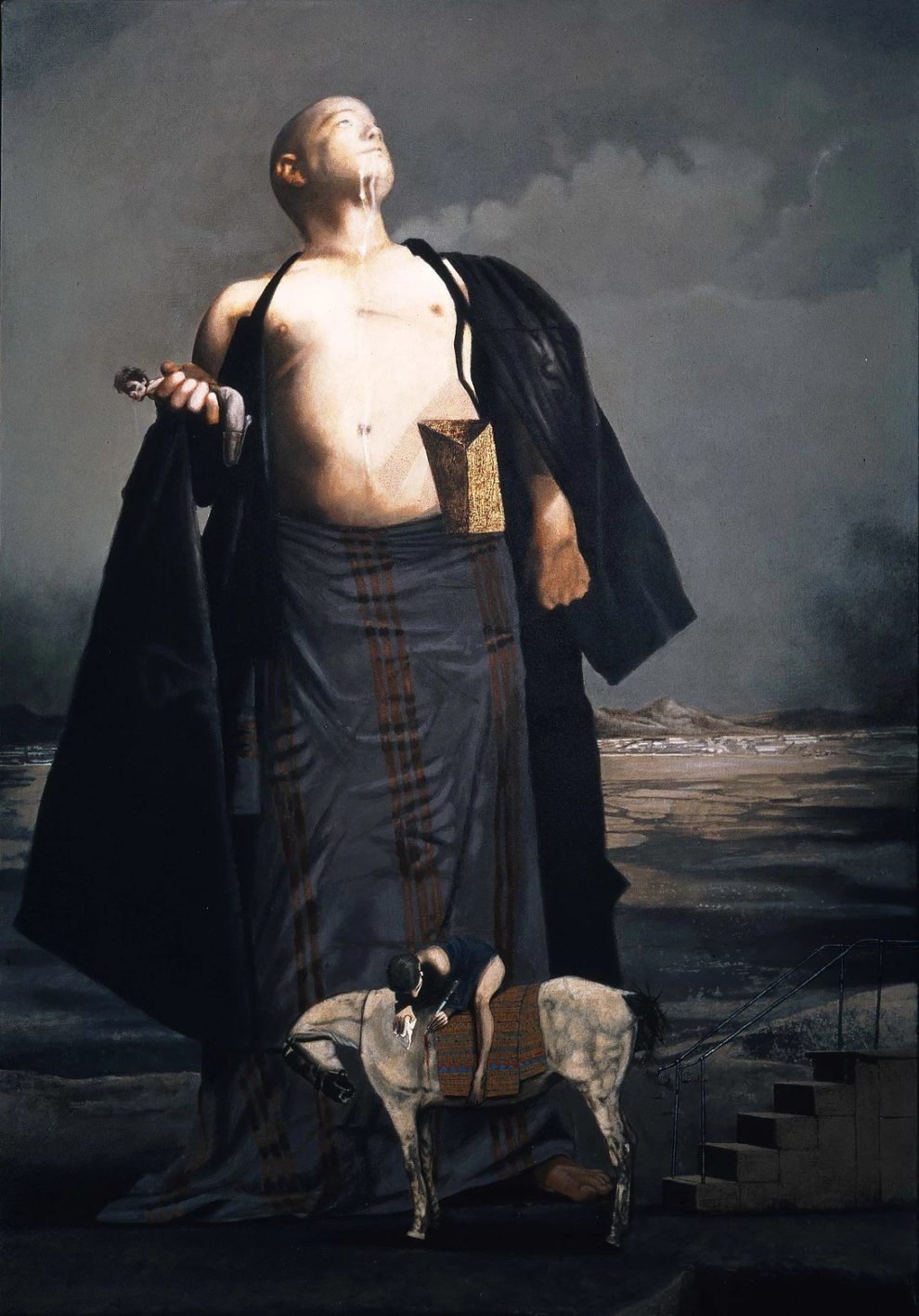 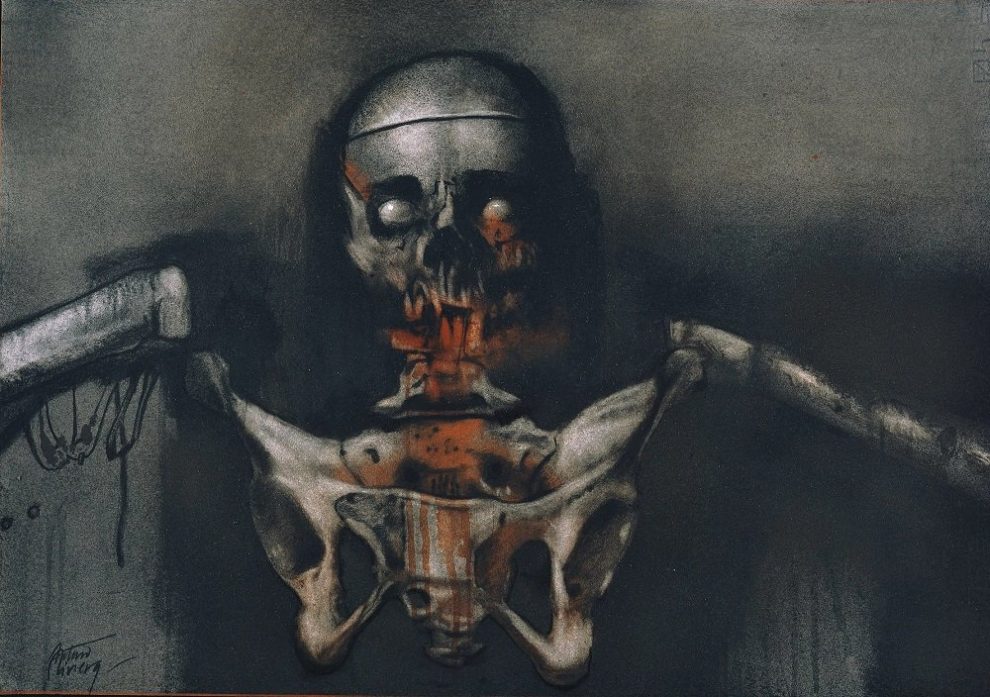 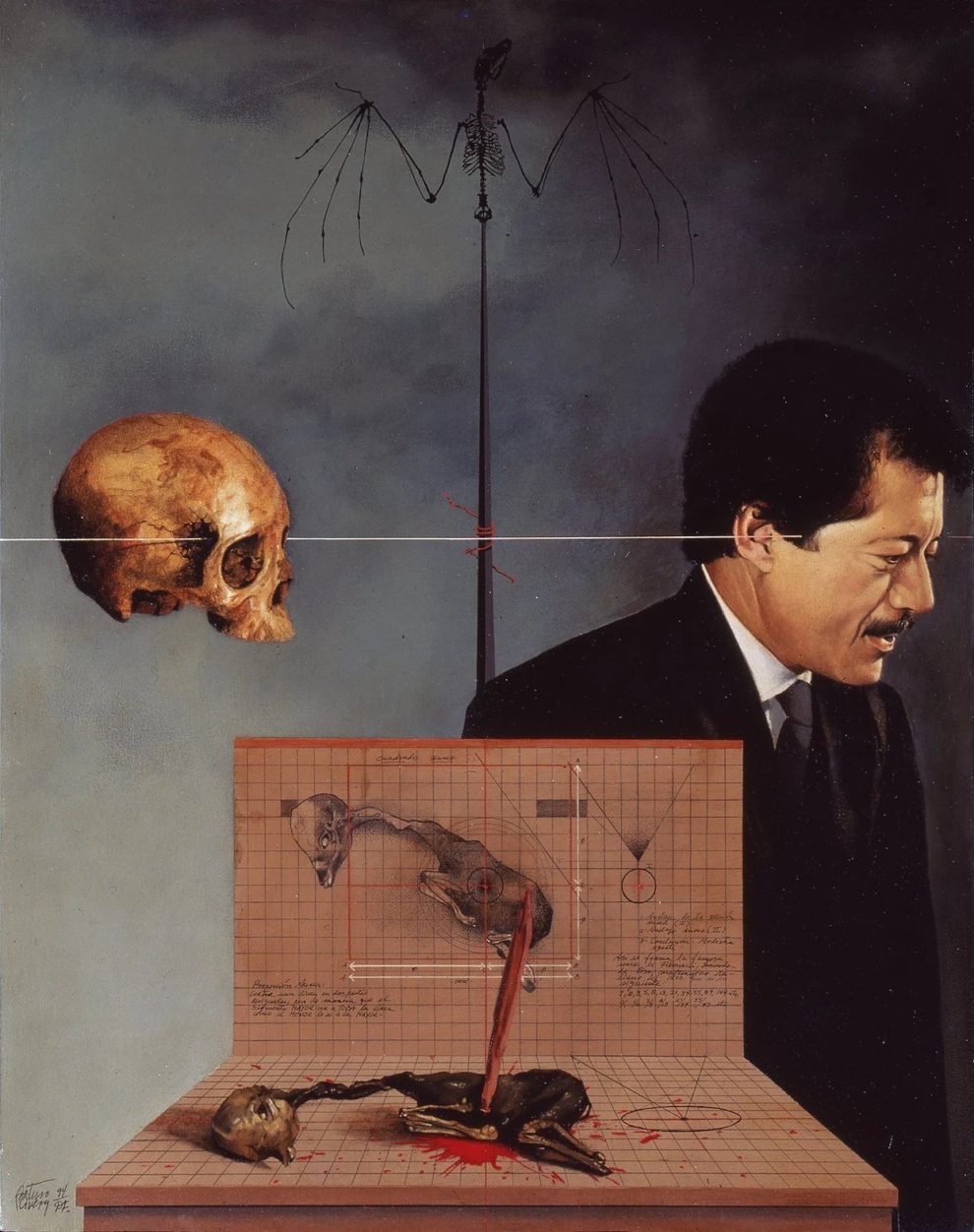 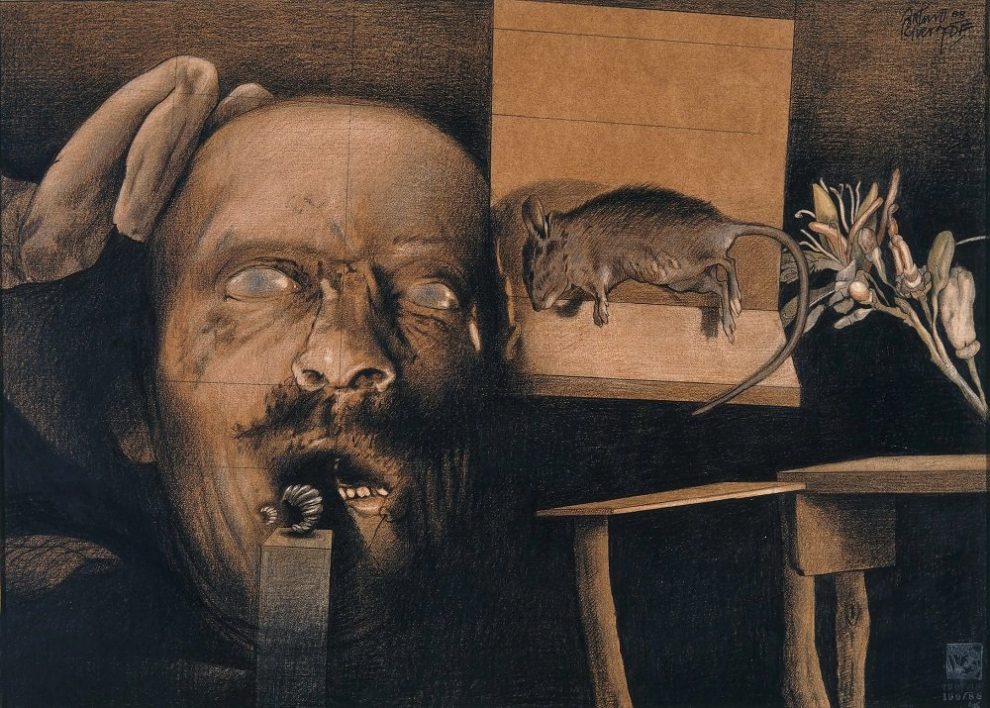