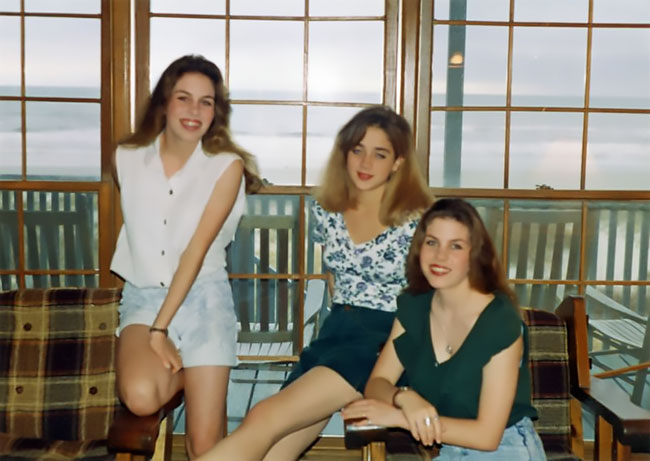 The 1990s marked a shift in the fashion industry, with a move towards minimalism and a more laid-back aesthetic. The popularity of grunge and alternative music played a significant role in this shift, as the grunge look, characterized by casual, unkempt clothing, became mainstream. 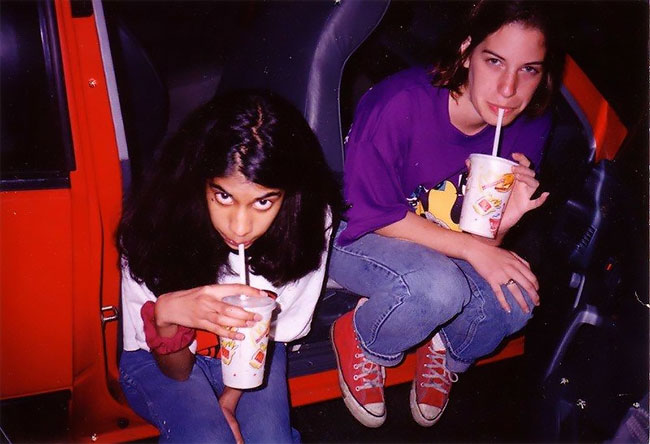 This shift towards a more casual style also led to the popularization of comfortable and practical pieces such as T-shirts, jeans, hoodies, and sneakers. The 1990s also saw the revival of styles from previous decades, including the 1950s, 1960s, and 1970s. 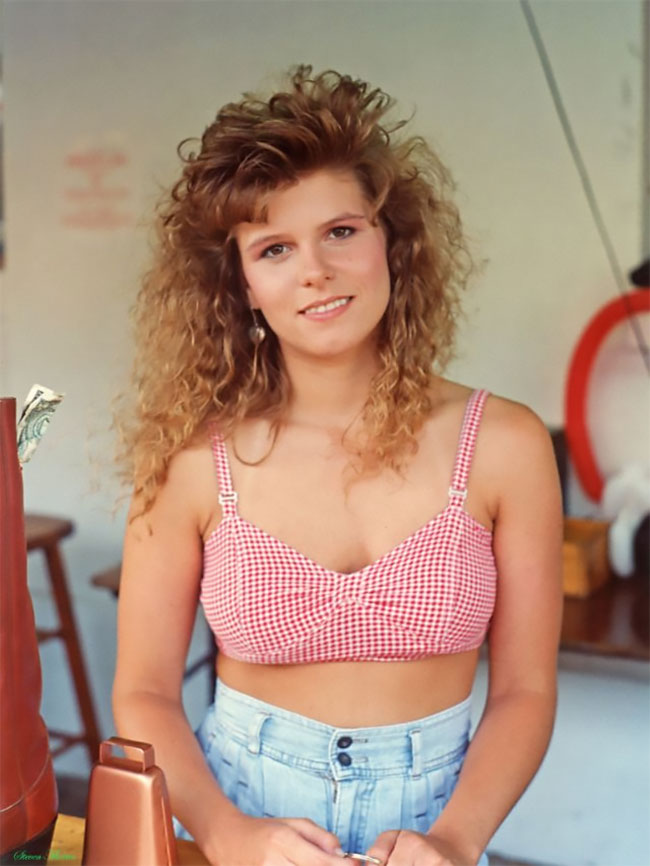 Overall, the 1990s marked a departure from the flashy and elaborate styles of the 1980s, as fashion trends embraced a more laid-back and recycled approach. 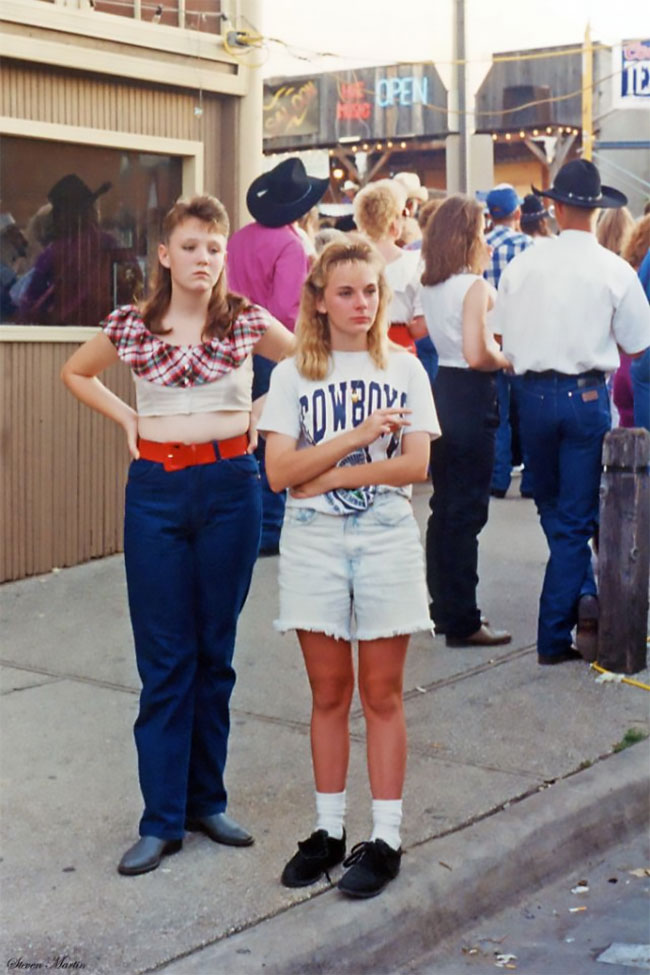 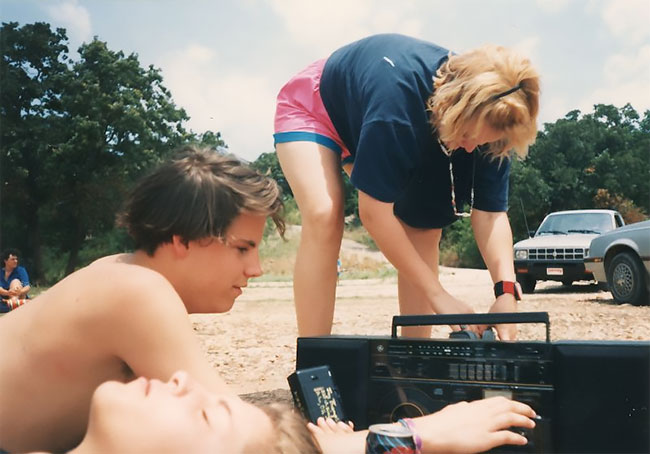 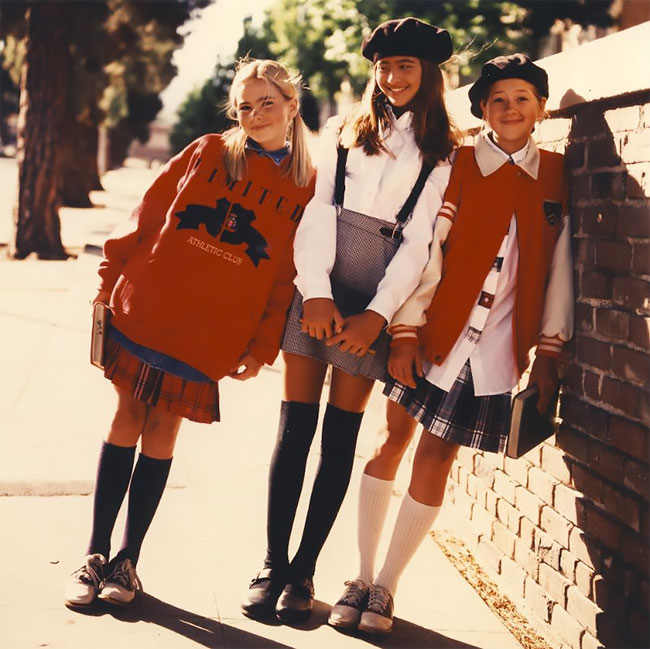 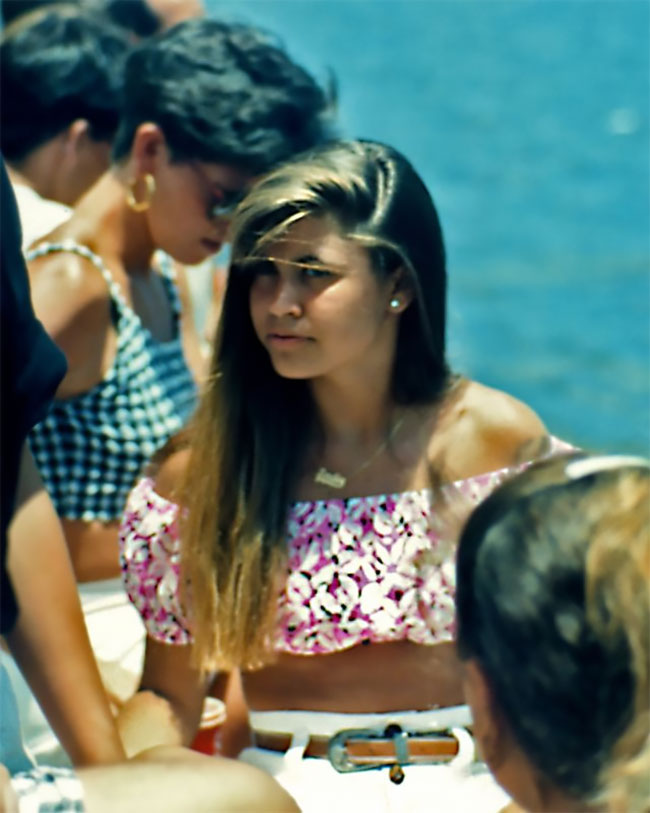 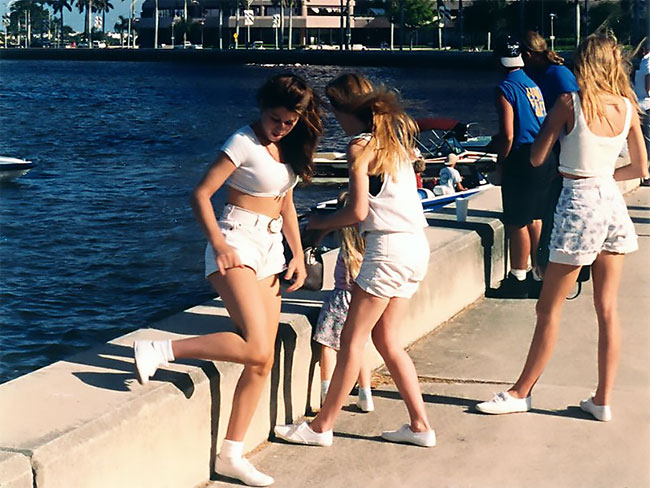 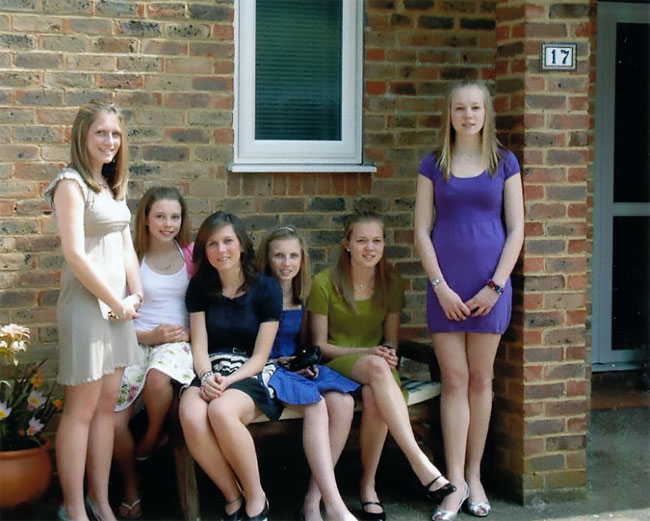 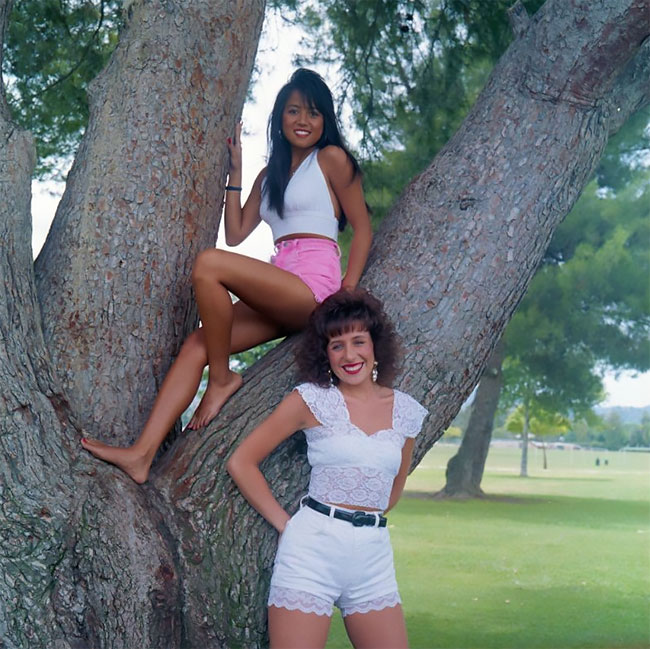 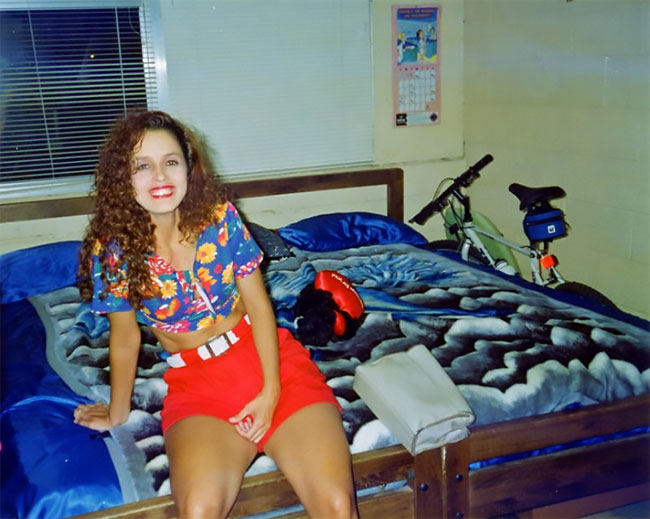 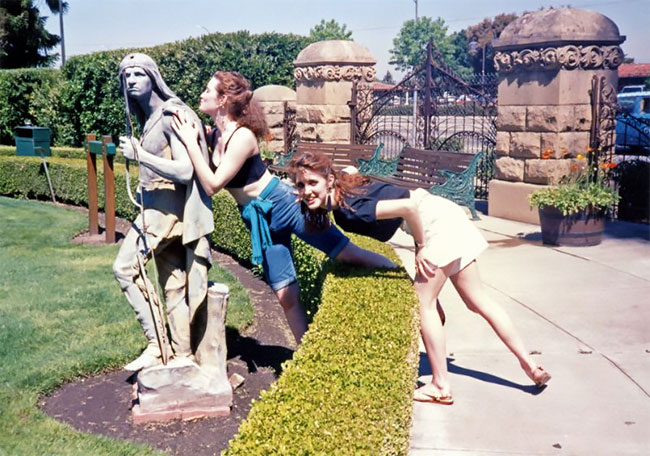 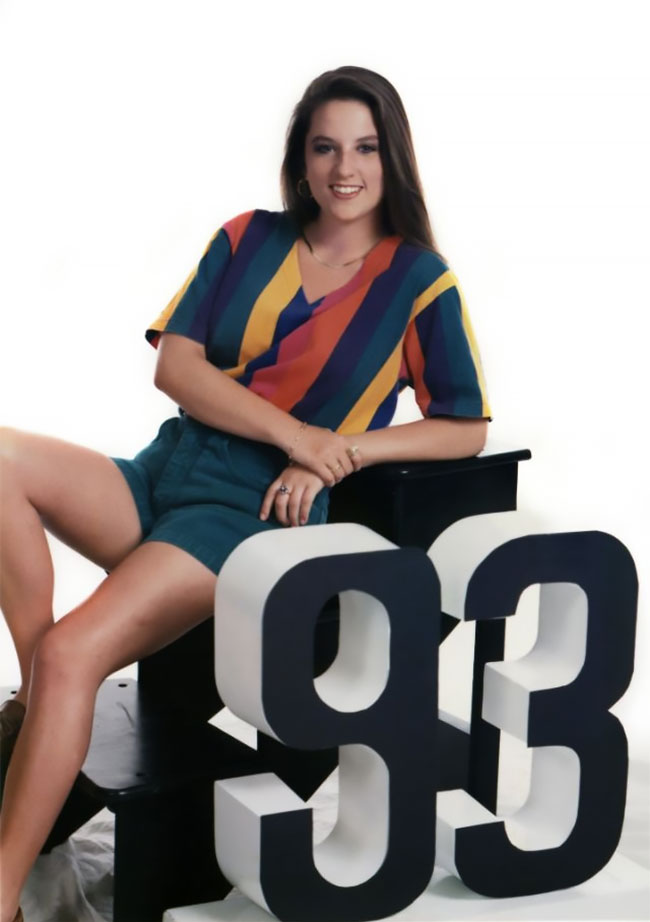 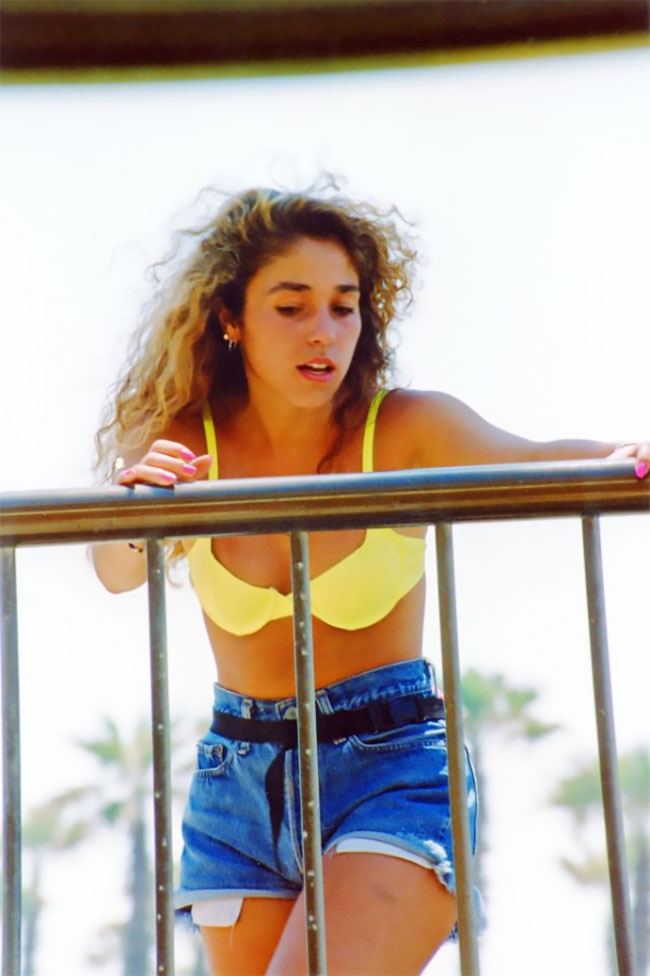 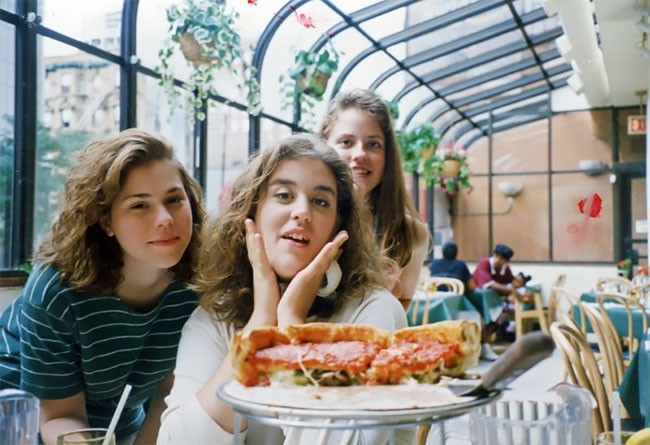 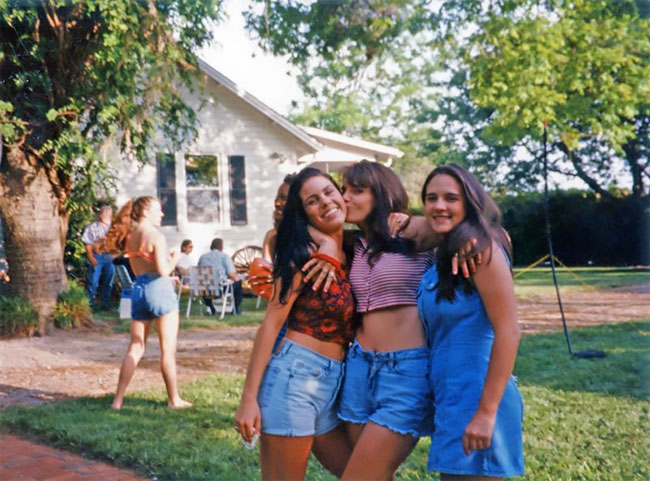 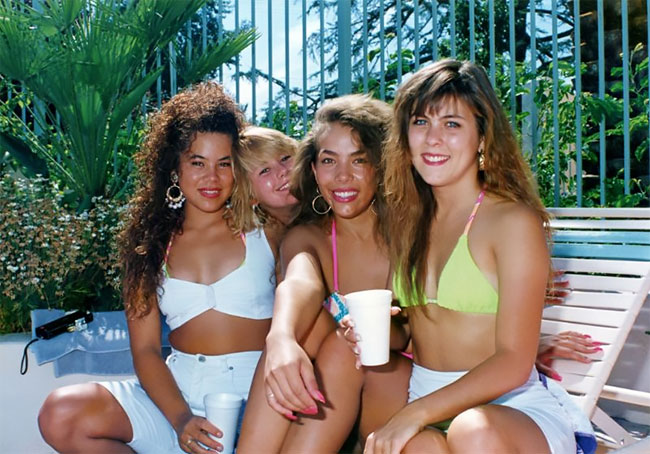 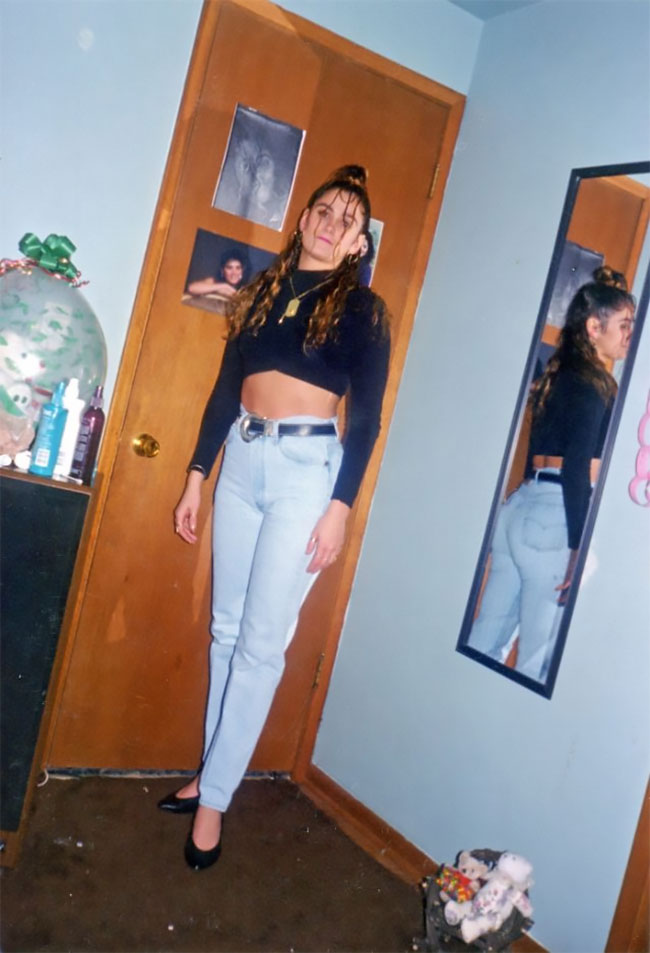 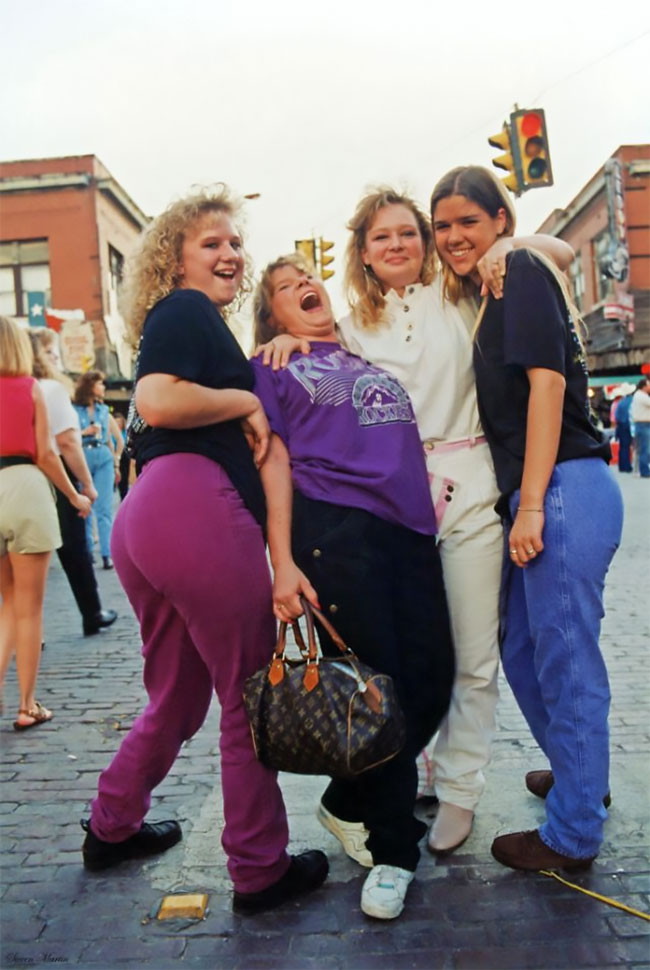 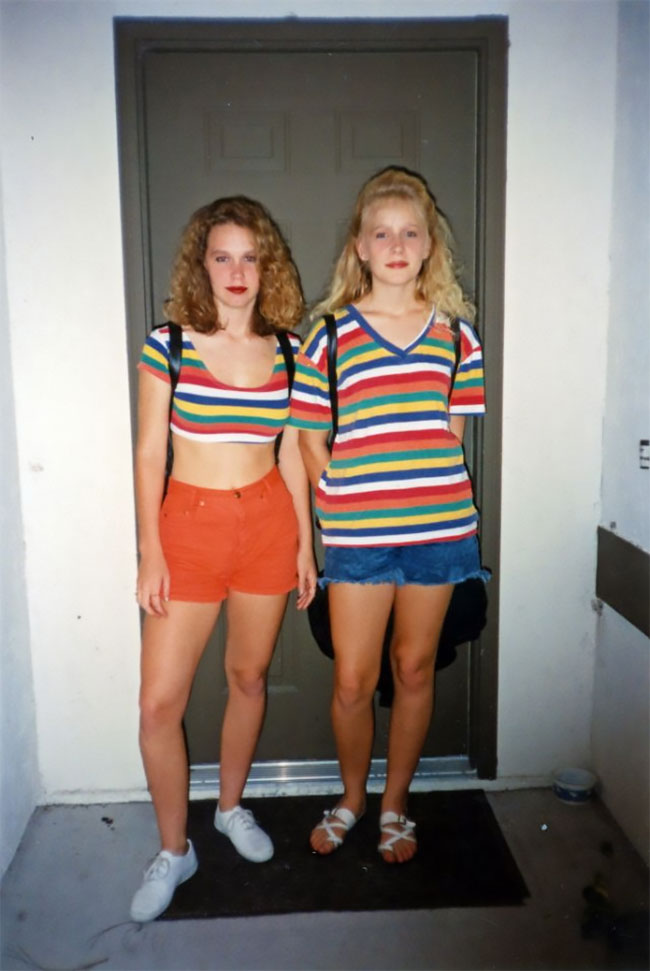 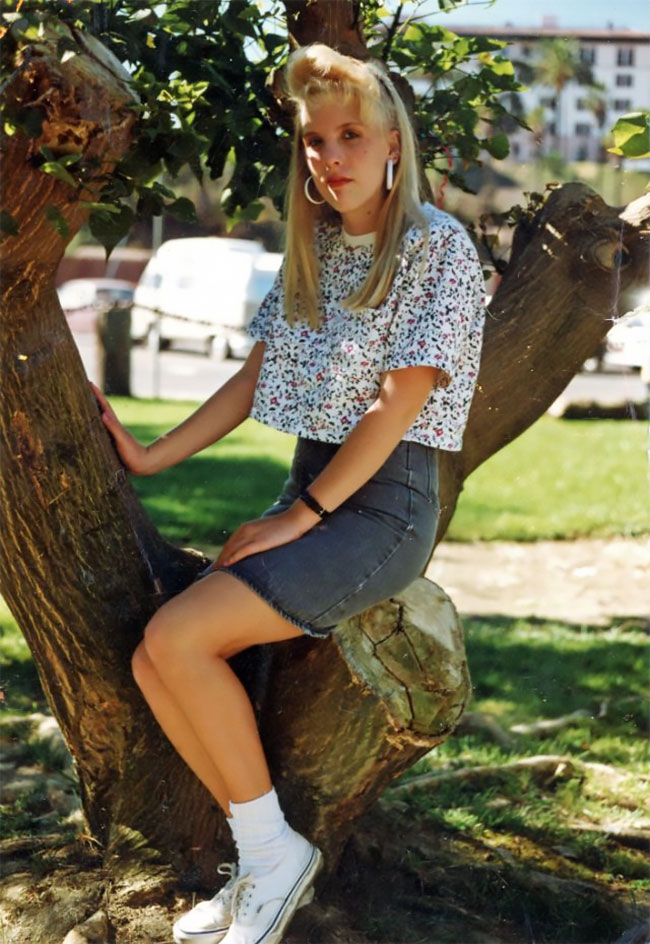 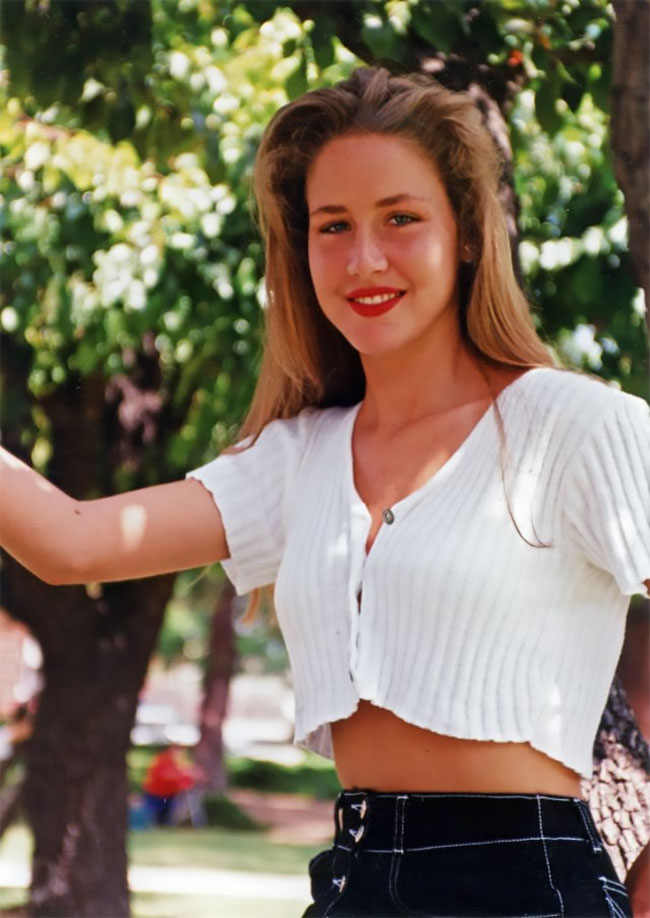 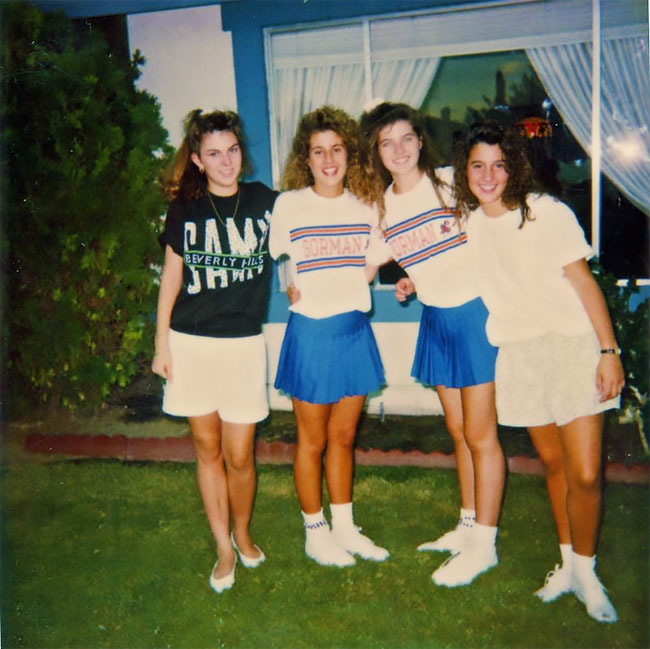 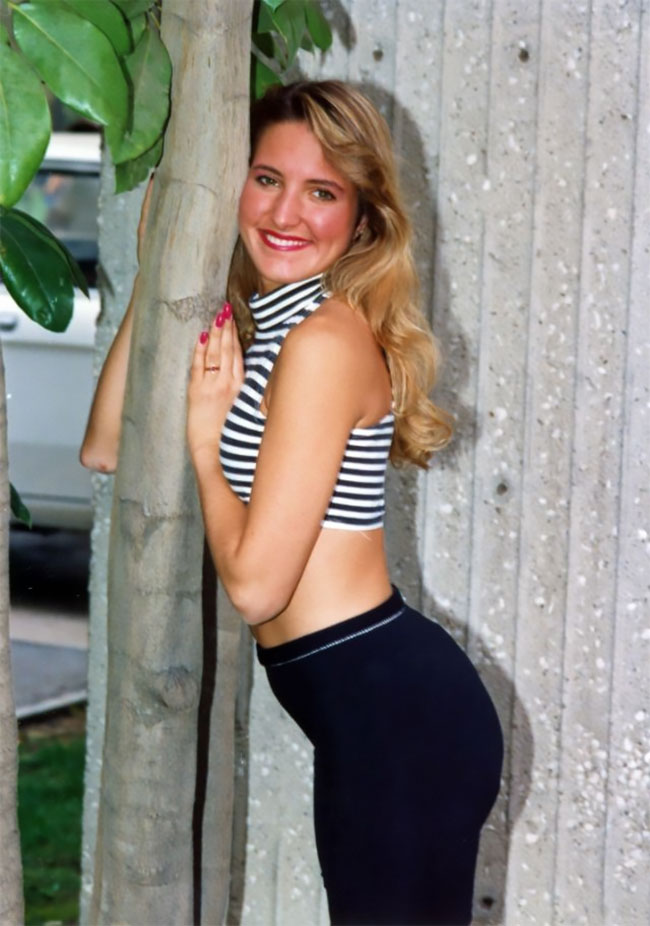 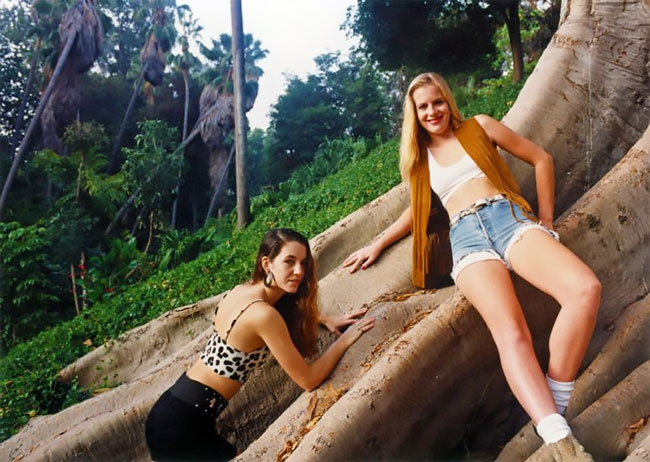 Lovely Vintage Photos Capture People With Their Cats In The Early 20th Century
Photo of the Day: Superman
2021 Sarcastic Monthly Calendar with Vintage Ads and Funny Captions Is Here!
Amazing Black & White Photographs That Capture Everyday Life Of Paris From The 1930s And Early 1940s
This Guy Used AI To Colorize Hollywood Stars Of The Golden Age And Here's What He Got In Only A Few Seconds
This Model Crafts Her Own Photoshoot And Self-Portrait Sets
Photo of the Day: Skateboarding Afghan Style
A Photographer Took Pictures of Beautiful Women from 37 Countries
Stunning and Rare Images of The 1935 Adler Diplomat 8 Wheels
Behind the Scenes Photographs From a 1950s Casting Call for a Long-Haired Model
Photo of the Day: Type the Sky
The Future of Shoe Fashion Shown by Designers From Florence
Previous Generations Sure Knew a Thing or Two About Style
Photo of the Day: Runaway Planes
Marissa Oosterlee Creates Beautiful Hypperrealistic Portraits of Submerged Woman
Fascinating Vintage Photographs Documented A "Spirit Of Christmas" In The 1895–1930s
Stunning Oil Paintings Of Tattooed Women By Chris Guest
Fabulous Portrait Photos of Celebrities Taken by Patrick Lichfield
Photo of the Day: Weighing the Meercats
Explorer’s Stunning Photographs of The Arctic Sun from 100 Years Ago
Photo of the Day: Snow and Hoar Frost Cover the Tree
Vintage Portraits Of Psychiatric Patients In The Late 19th Century
Rock ’N’ Roll On Wheels: 30 Photos Of The Coolest Customized Vans Of The 1970s
Mercedes-Benz Fashion Week, Swim 2014
1990s, fashion, retro, style, vintage, women, young