Captivating Photographs of the Luxury and Futuristic 1930 Henderson KJ Streamline 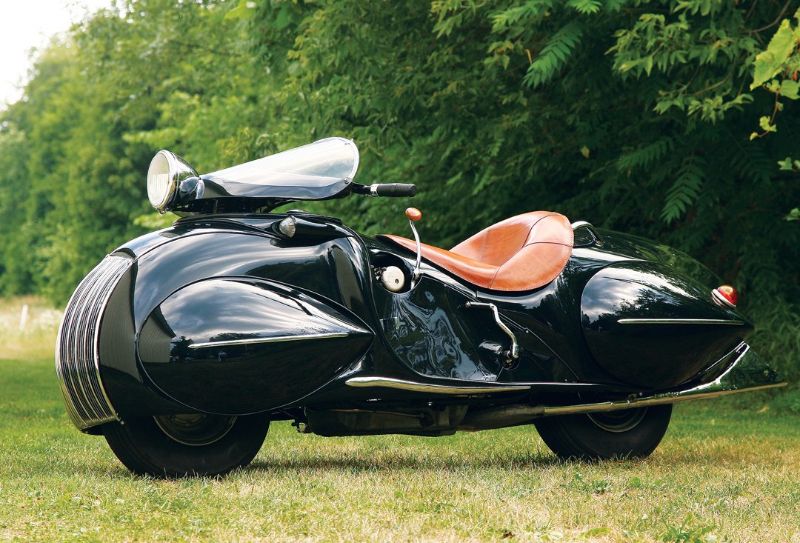 As one of the major motorcycle brands of the early 20th century, Henderson produced a number of impressive vehicles before ceasing production in 1931. Among these was the 1930 Henderson Model KJ Streamline, a motorcycle known for its advanced design and impressive capabilities. 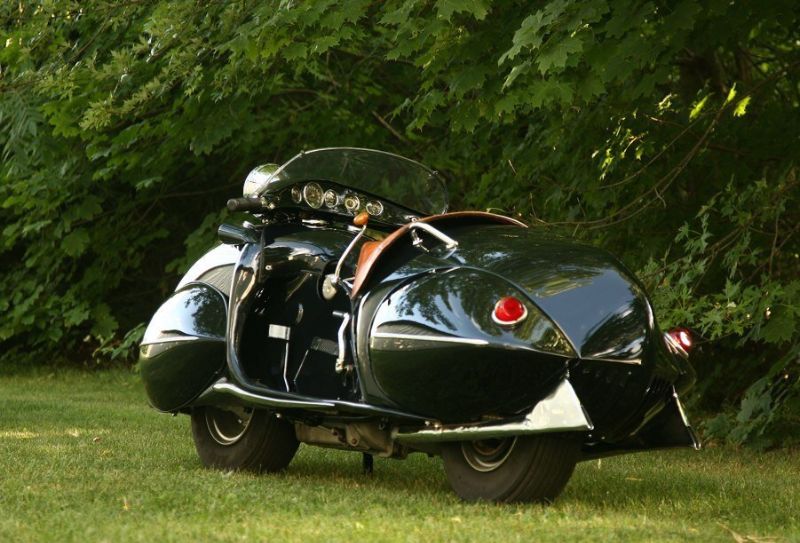 Powered by a 1,200 cc, 40-brake horsepower in-line four-cylinder engine, the KJ Streamline was able to reach speeds of over 100 mph. Its streamlined design, a rarity in the world of motorcycles at the time, was the brainchild of American Orley Ray Courtney, who believed that the motorcycle industry should provide more protection and luxury for its riders. 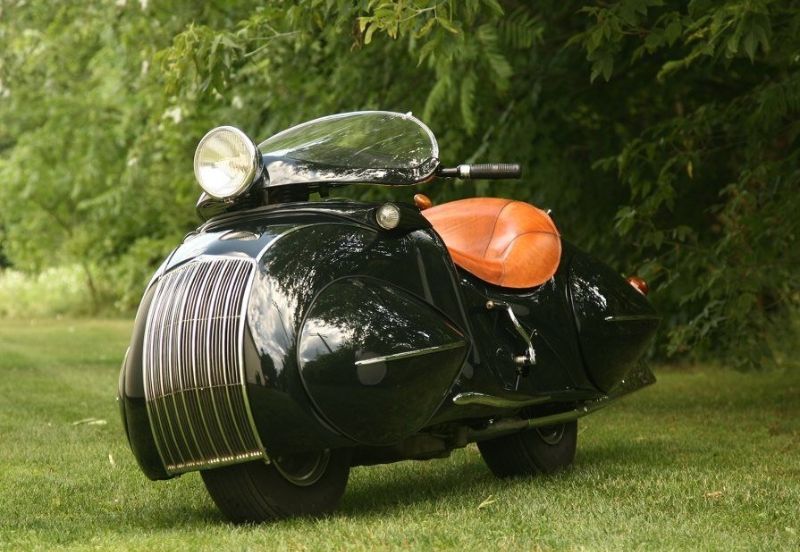 The KJ’s bodywork, hand-formed from steel with a power hammer, featured a vertical-bar grille and a rear that resembled an Auburn boat-tail speedster, making it a unique and stunning example of Art Deco design. Overall, the 1930 Henderson Model KJ Streamline stands as a testament to the company’s innovative spirit and attention to detail. 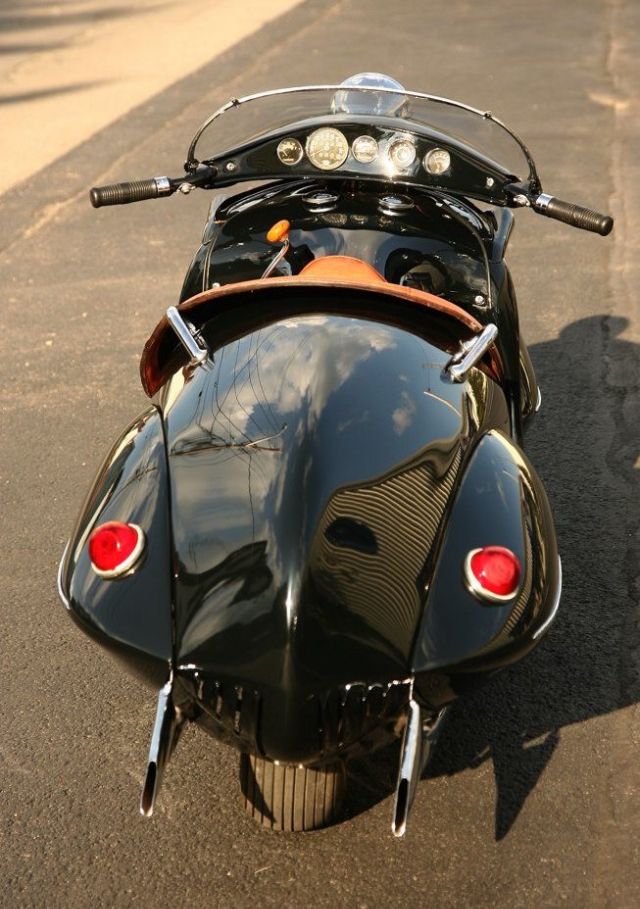 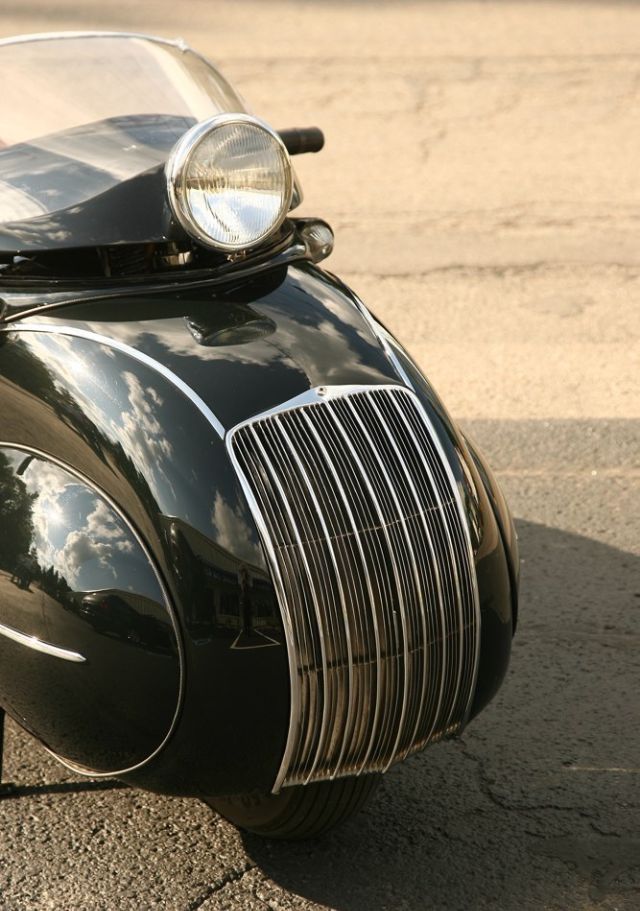 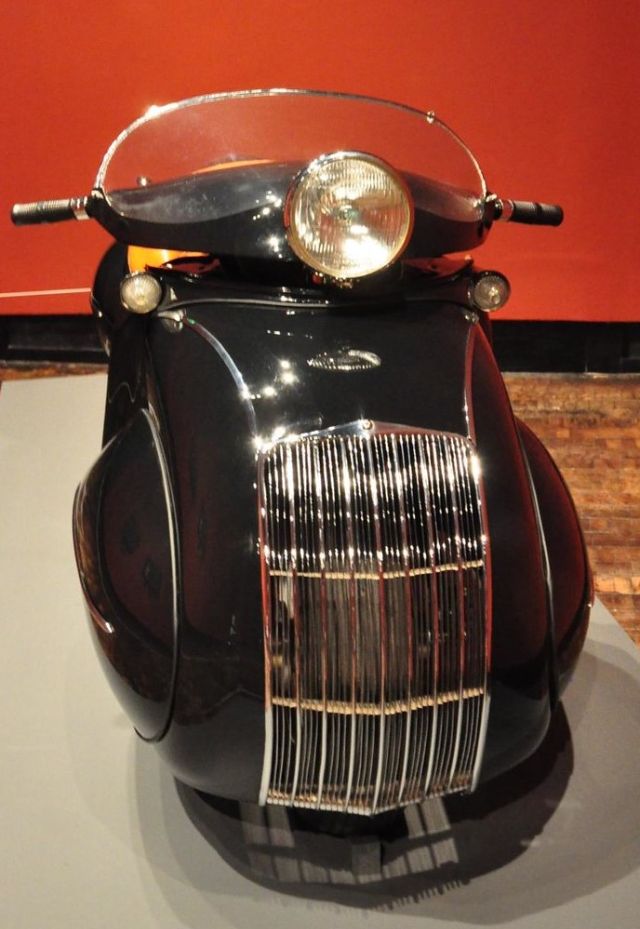 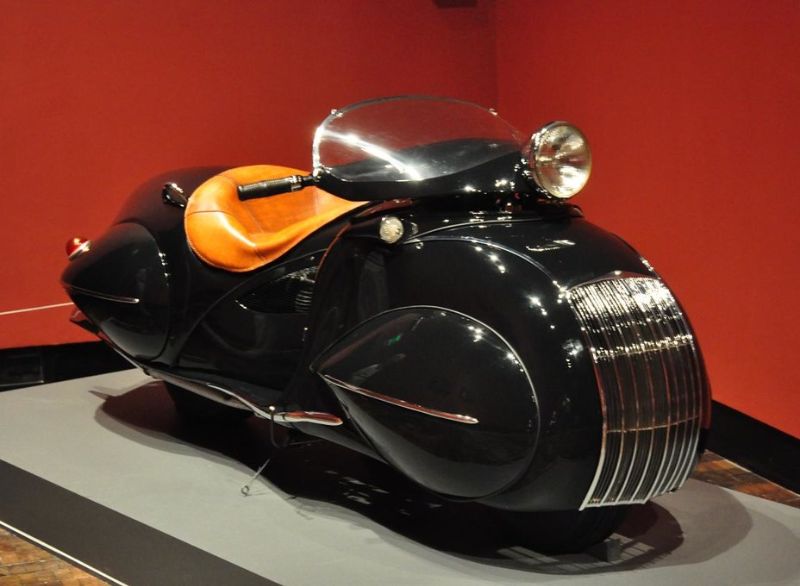 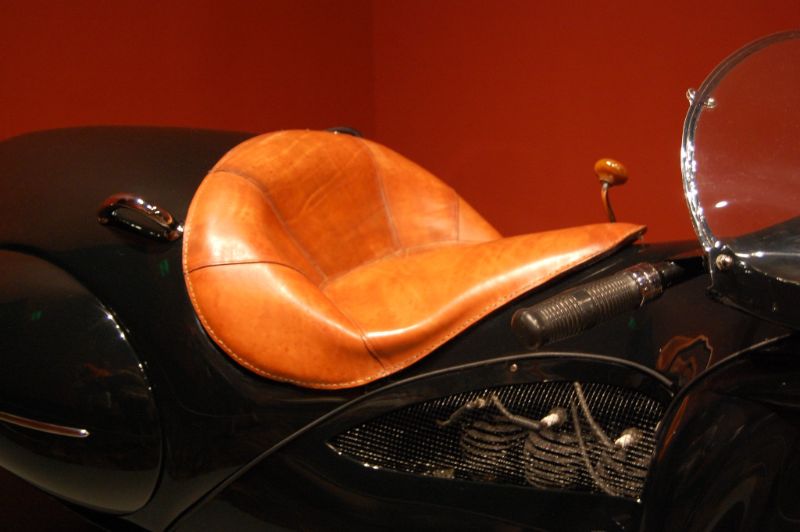 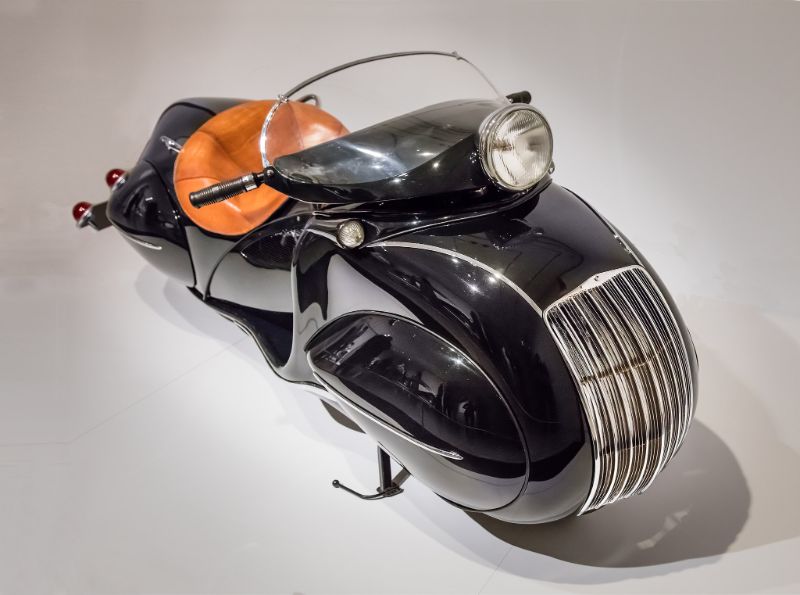 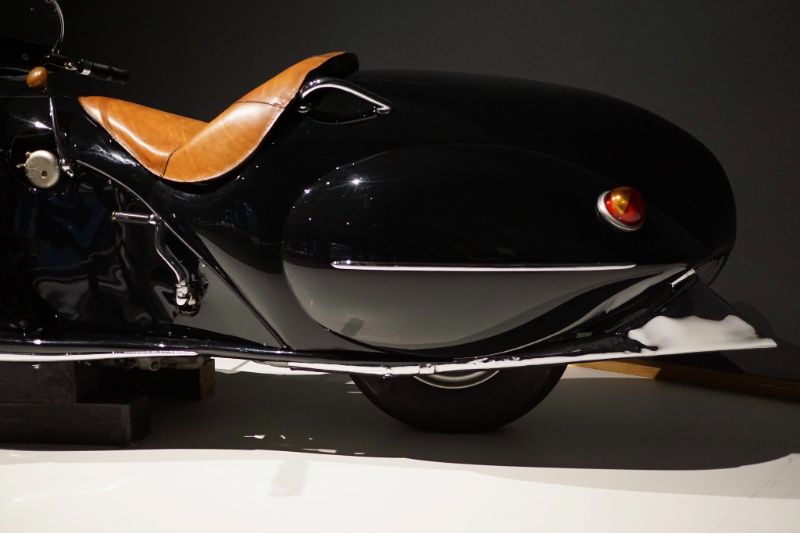 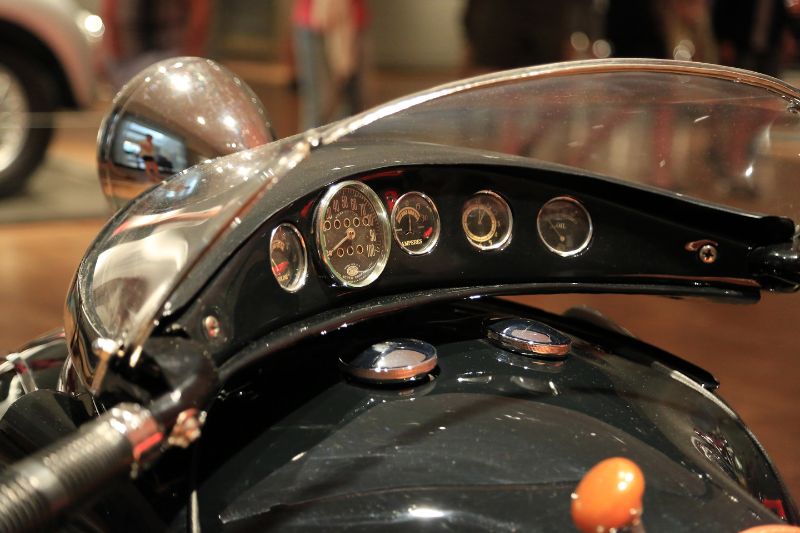 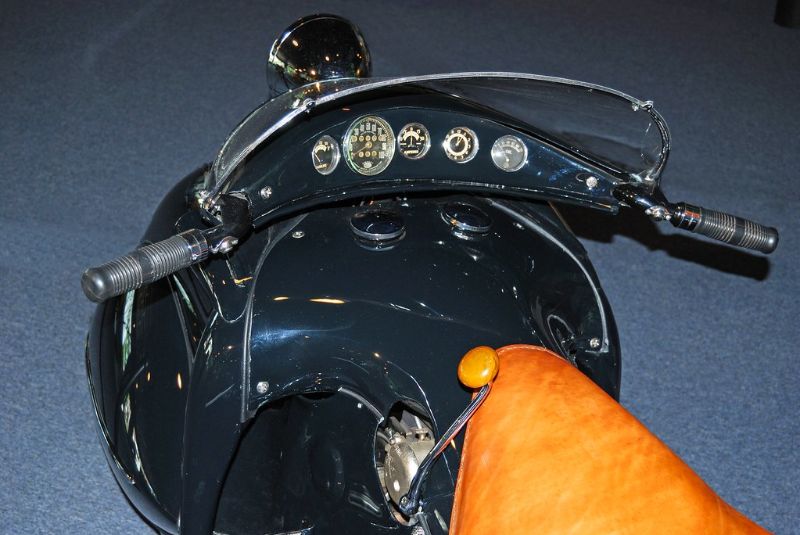 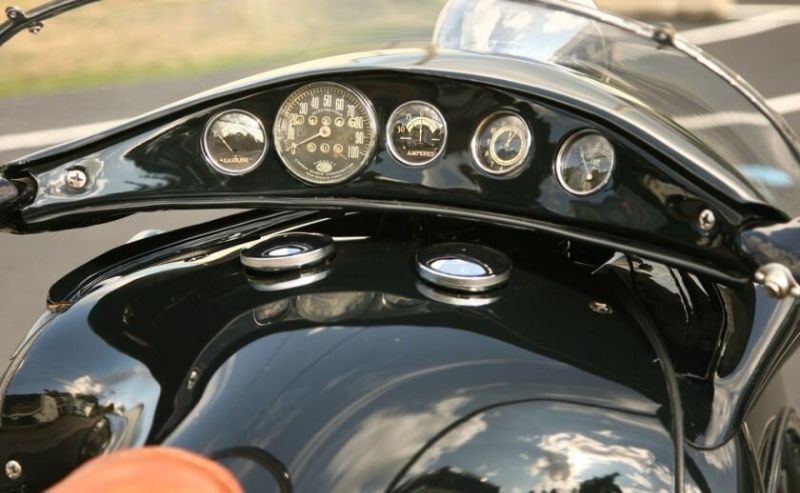 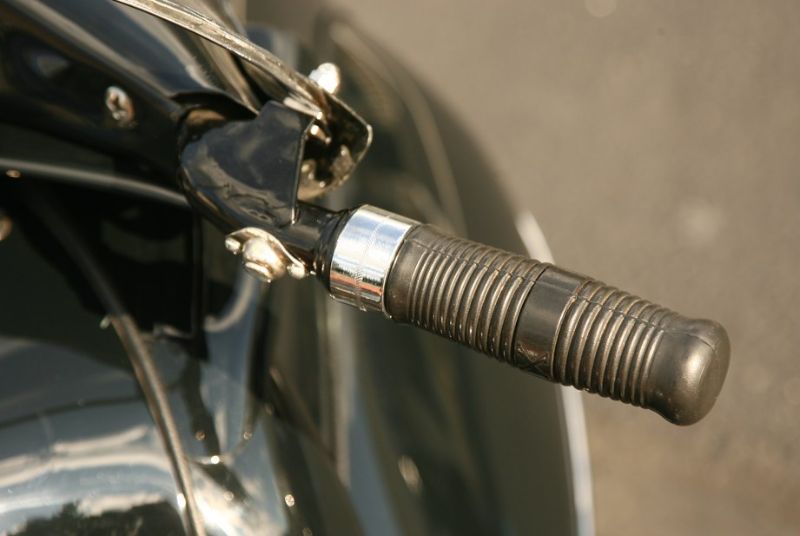 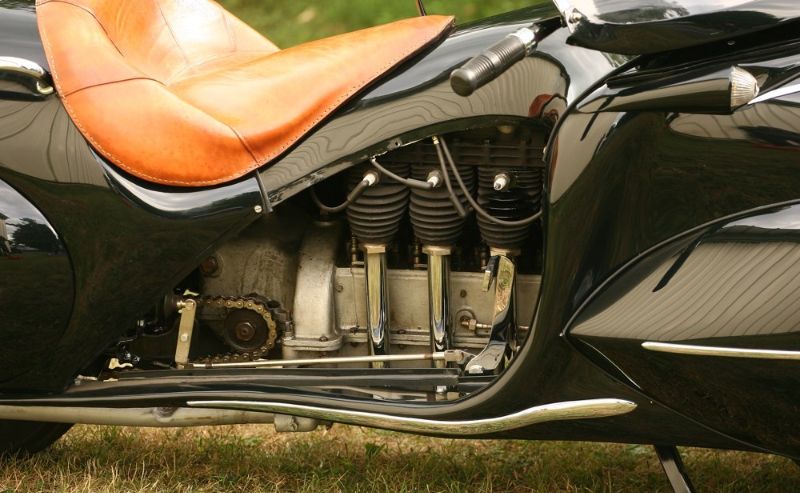 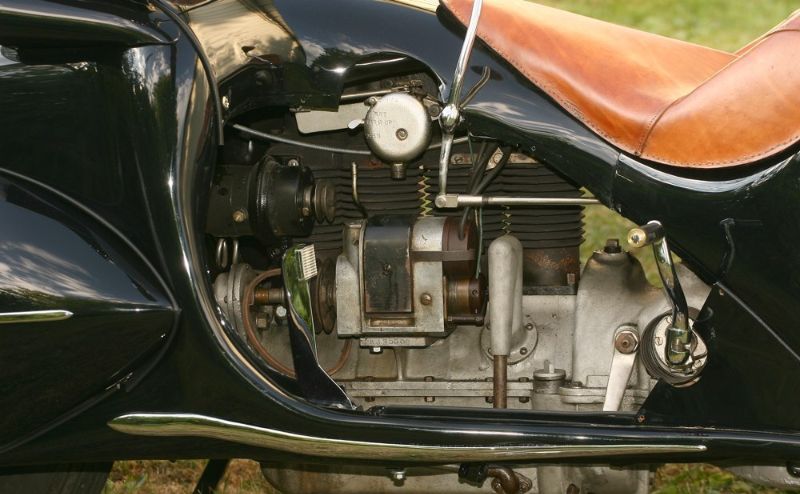