Rarely Seen Photographs of New York From the 1870s 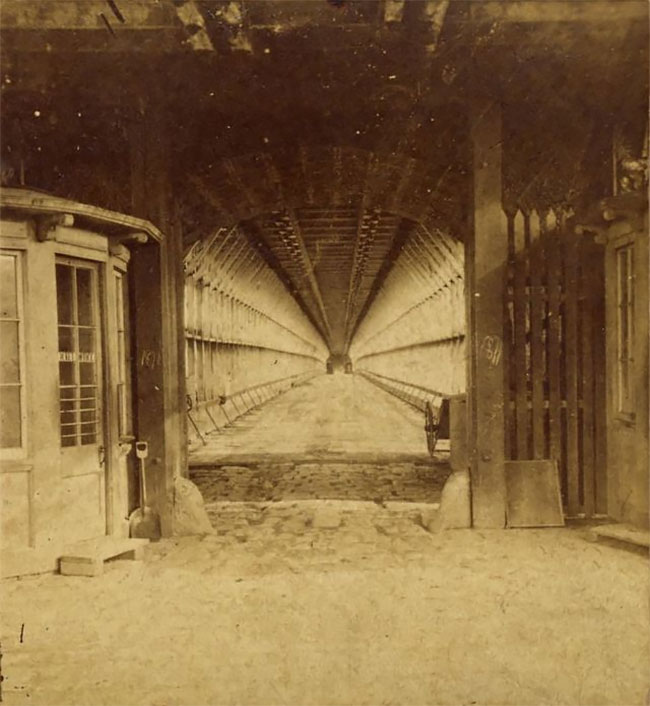 In the 19th century, New York City became America’s largest city as well as a fascinating metropolis. Characters such as Washington Irving, Phineas T. Barnum, Cornelius Vanderbilt, and John Jacob Astor made their names in New York City. And despite blights on the city, such as the Five Points slum or the notorious 1863 Draft Riots, the city grew and prospered.

Bellini making the “Conchone Leap” from his rope into Niagara River, New York, 1873 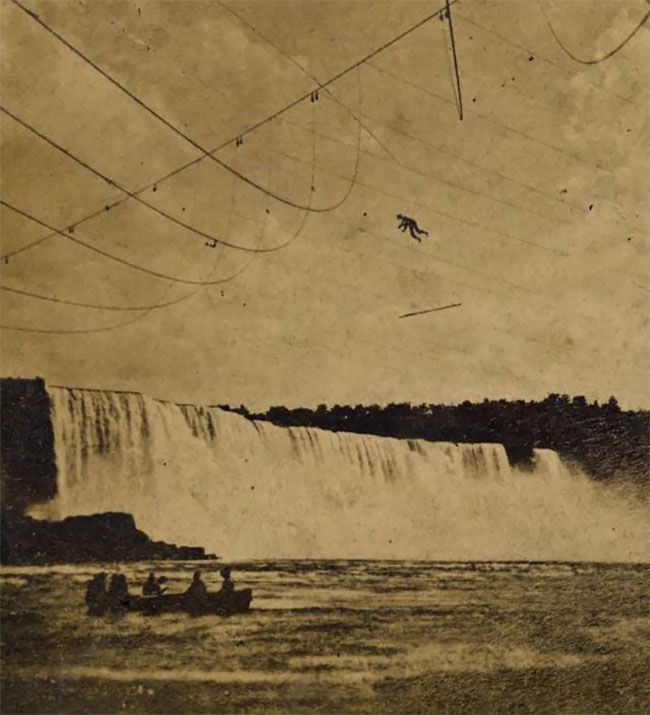 In 1870, Long Island City was formed in Queens. Four years later, New York City annexed the West Bronx, west of the Bronx River. This era would come to be known as “the Gilded Age” – a time of radical progress but also great instability as the city’s population continued to grow beyond its capacity. 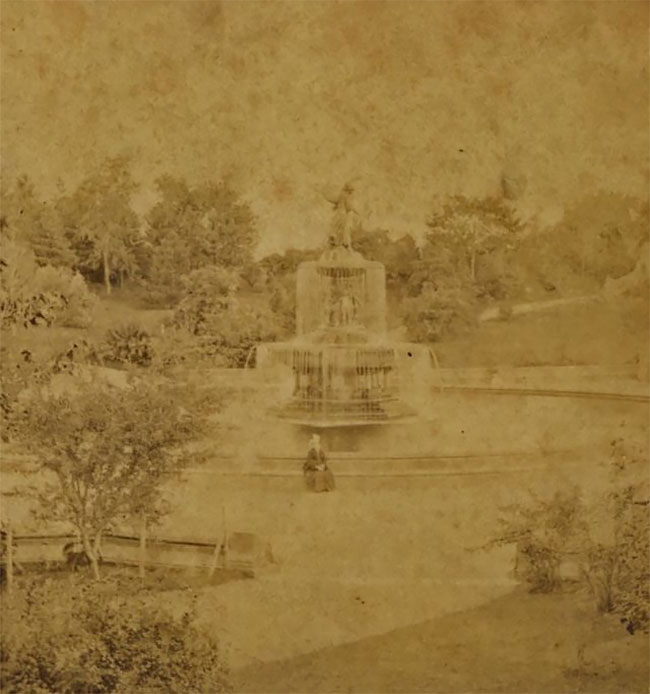 In New York City, changes in the built environment reflected the ever-increasing presence of the poor and working classes. The 1870s saw the rapid expansion of hospitals, which were primarily religious and ethnic institutions that had evolved from almshouses. 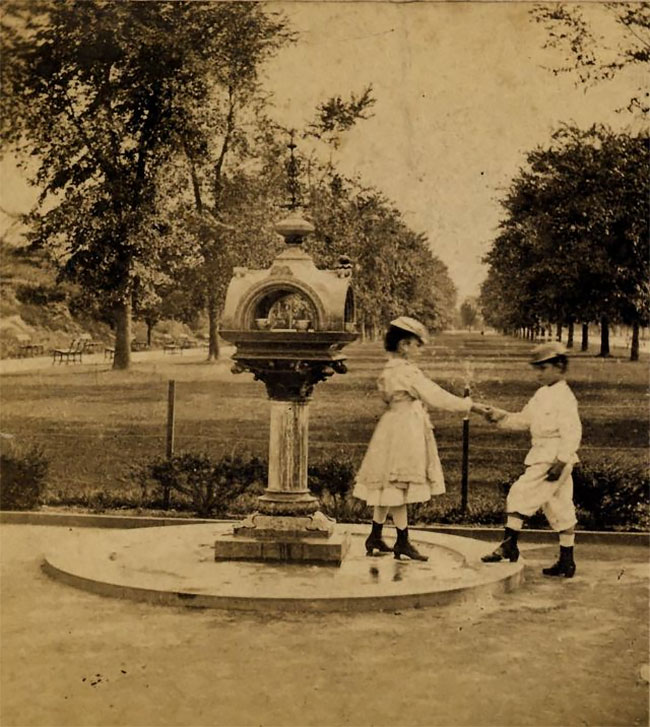 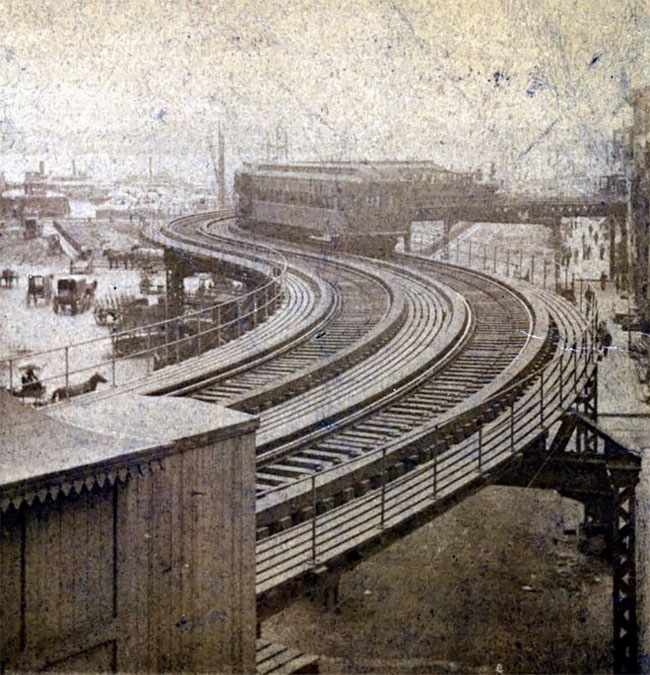 Girl sitting in a goat carriage in Central Park, New York, circa 1870s 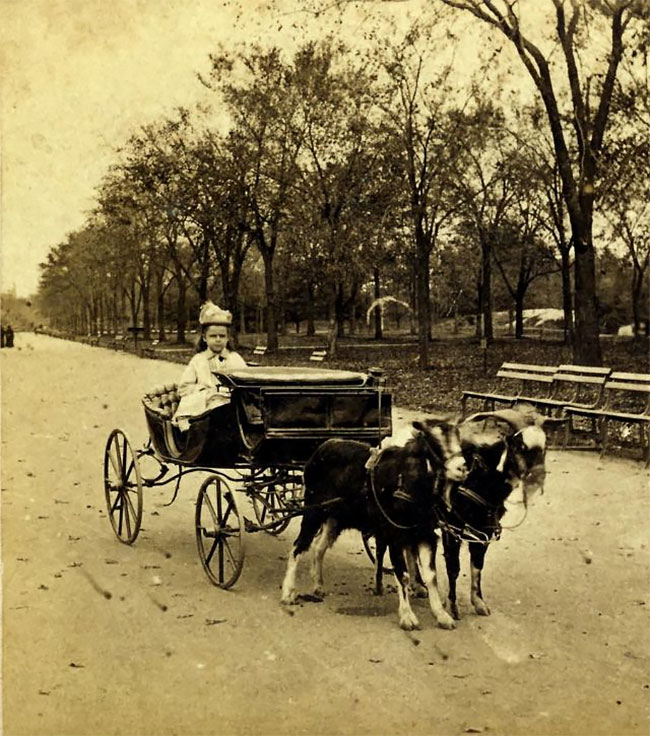 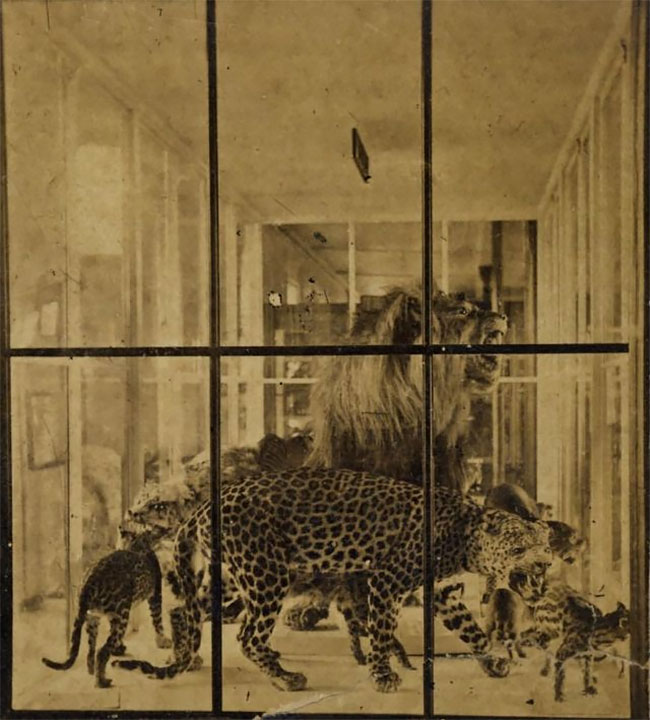 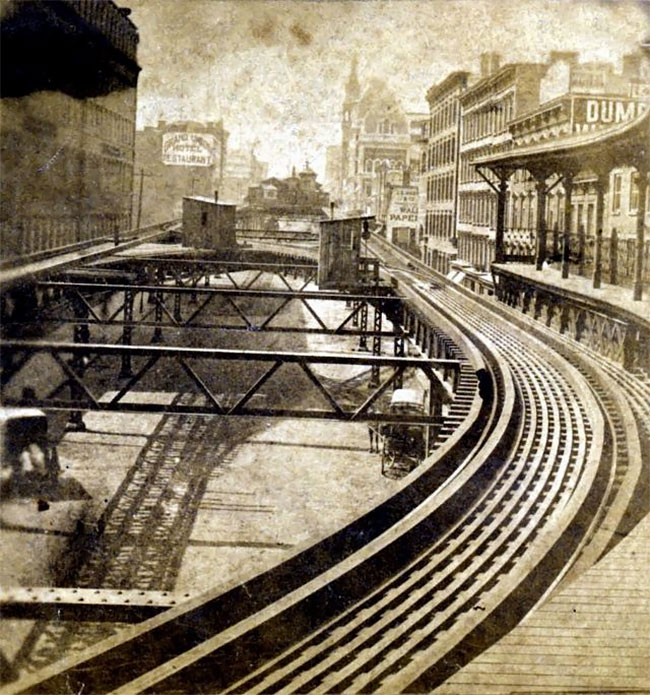 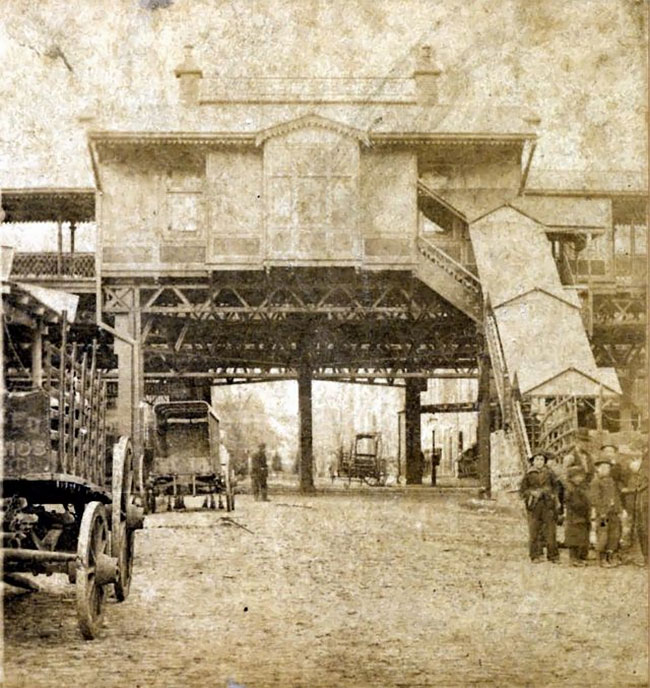 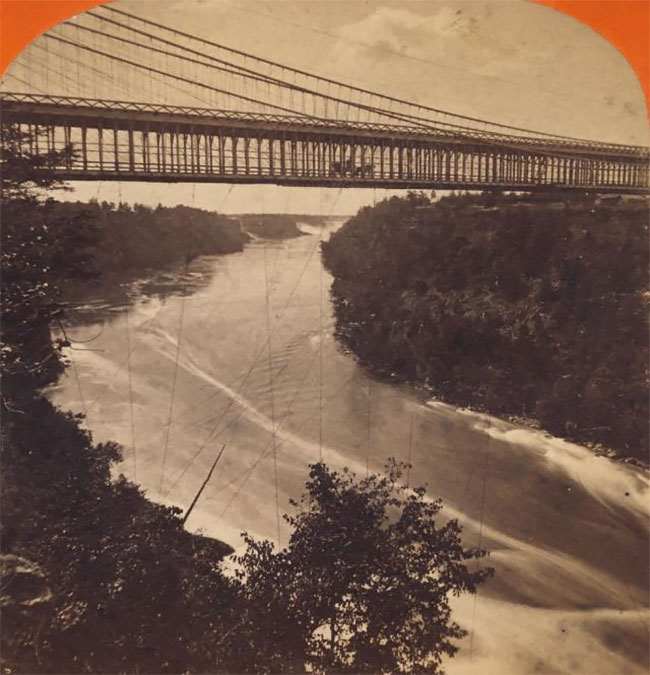 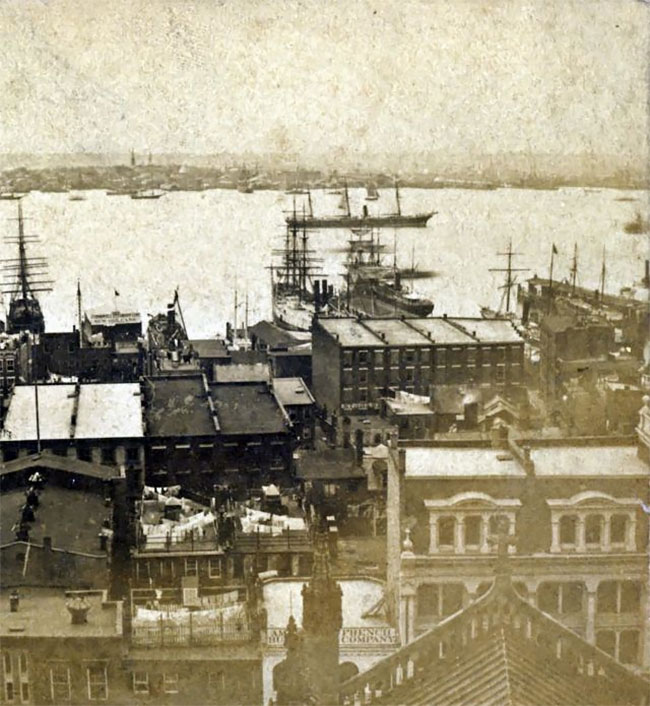 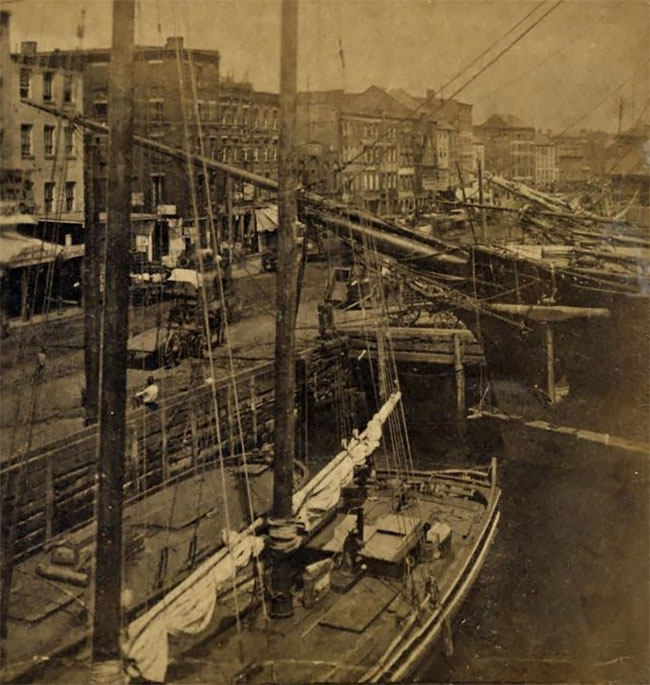 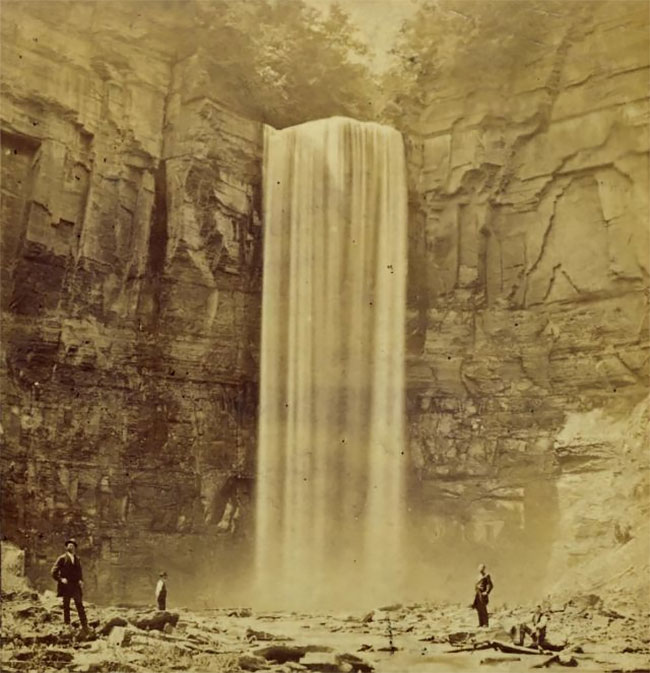 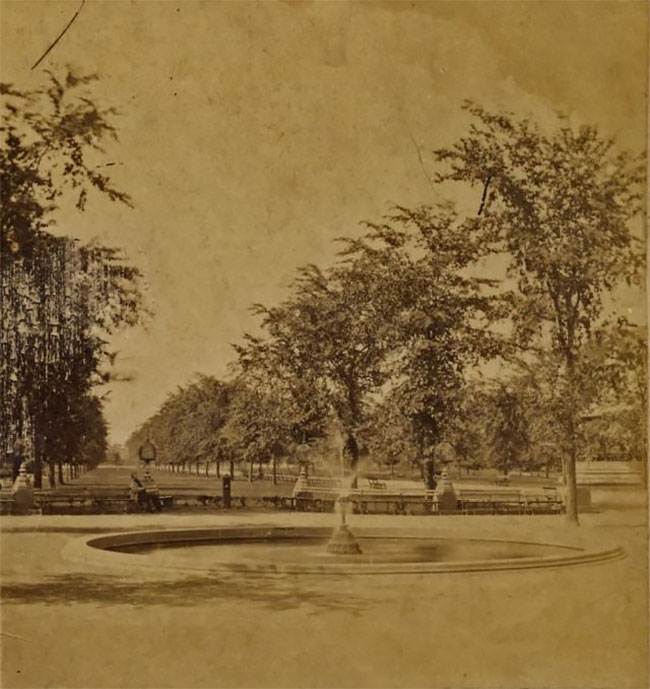 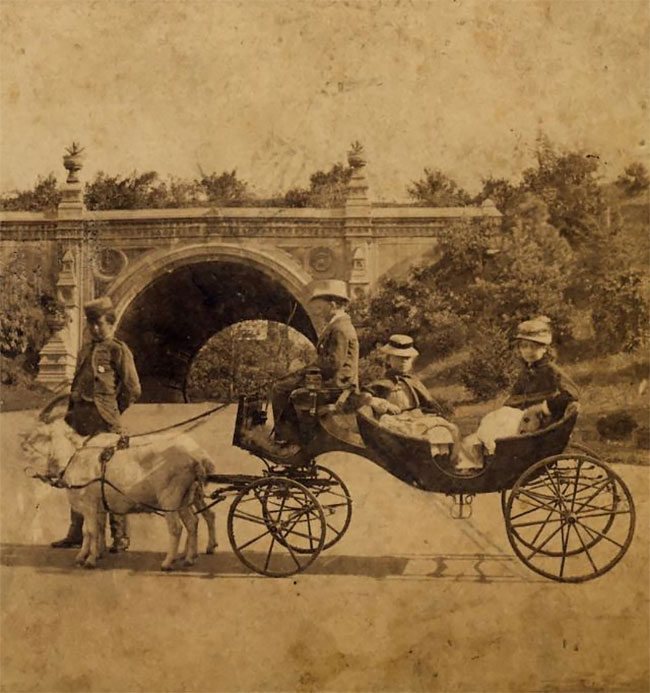