Instagram Helps Hide the Harsh Reality of Life in India 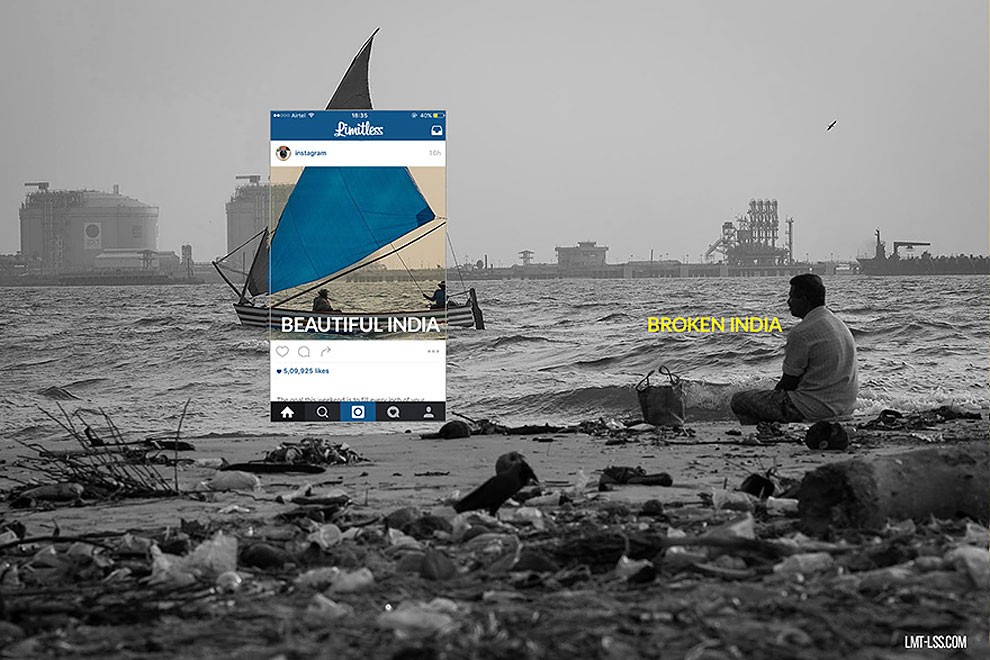 Whilst Instagram has helped us all see more of the world, it’s also changed the way we view it in more ways than one. Continuing on from our recent story that revealed what was really happening behind-the-scenes of your favorite Instagram accounts, comes the eye-opening series ‘Broken India’. END_OF_DOCUMENT_TOKEN_TO_BE_REPLACED 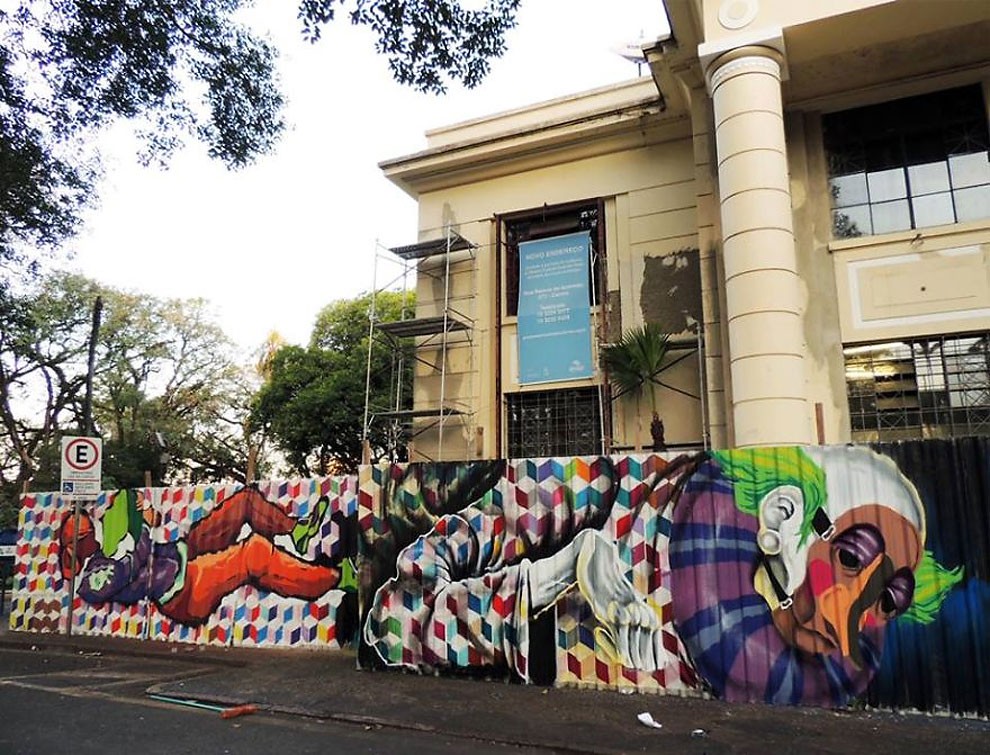 In today’s world it is normal have our social masks, especially in social media. The Fite Street Art group, create by Will Ferreira and Michel Japs, shows in their work beyond the reality of the Brazilian people, but also the mask behind the personality of us.
END_OF_DOCUMENT_TOKEN_TO_BE_REPLACED

Peter van Agtmael (b. 1981) graduated from Yale University in 2003 with a degree in History. Following graduation, he spent a year in China on the Charles P. Howland fellowship photographing the effects of the Three Gorges Dam. He became a freelance photographer at the end of 2004. Since the beginning of 2006, he has documented the consequences of America’s Wars, at home and abroad. A monograph of the work, “2nd Tour Hope I Don’t Die” was published in 2009. In 2008, he helped organize the exhibition and book Battlespace, a retrospective of unseen work from 22 photographers covering Iraq and Afghanistan. He is represented by Magnum Photos 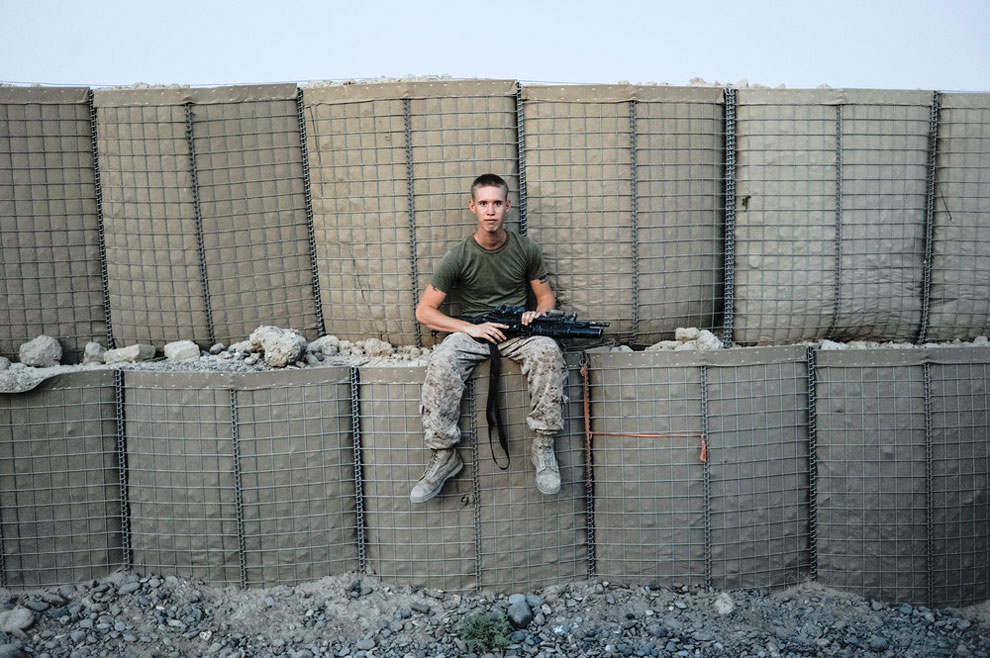 Peter Van Agtmael began his first tour documenting the army at 24, the same age as many of the soldiers. A friend of this young Marine at FOB Delhi asked Van Agtmael if he wanted to see a picture that he’d drawn. It was of an angry pig with a giant pen*s dressed as a Marine, holding a machine gun. (Photo and caption by Van Agtmael/Harrison Jacobs/Magnum Photos)
END_OF_DOCUMENT_TOKEN_TO_BE_REPLACED

A Catalog that Believes Reality Can Sell Clothes Better than Photoshop 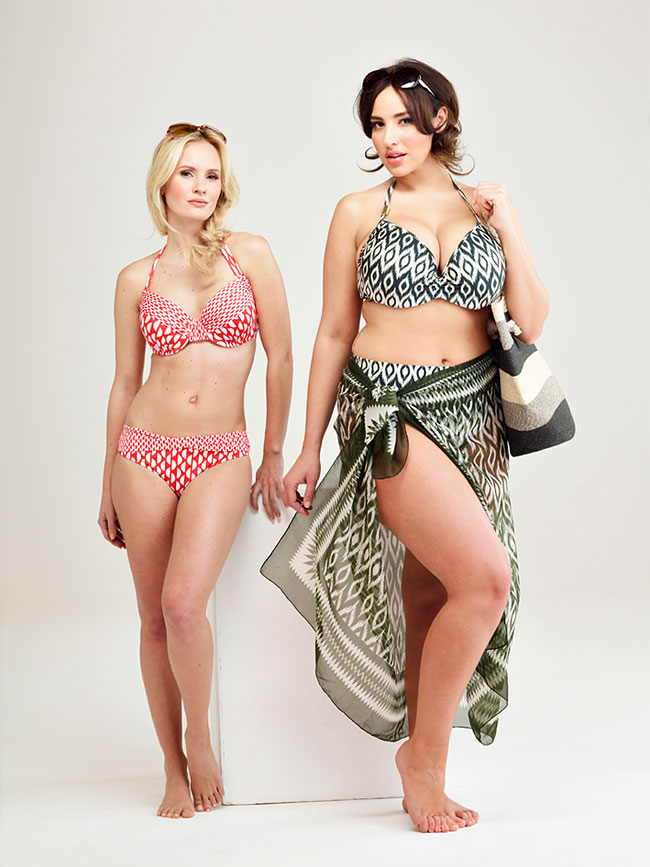 These are images from the catalog for Debenhams, a British department store. Don’t you wish every store expanded their ideas of beauty like they have? END_OF_DOCUMENT_TOKEN_TO_BE_REPLACED

VRP stands for “Virtual Reality Photography”. This is a personal project of Leonardo Sang, that uses video games as platforms for everyday photography. VRP’s objective is to show how video games have a full visual capacity and complexity to create a proper photographic ambient and also show how photography can be applied in many ways. All the pictures created are composed just like “real world” photography. Basic colour composing, alignment, lines, geometry and etc… sometimes just curious snapshot. It’s not necessarily a “visually realistic” picture. END_OF_DOCUMENT_TOKEN_TO_BE_REPLACED 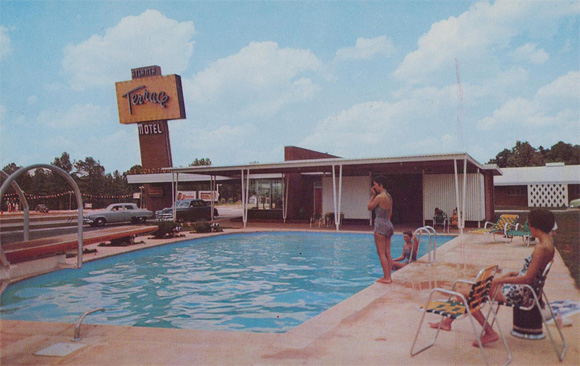 Motel postcards from the past.