The “Pumpkin House” of Slindon in West Sussex 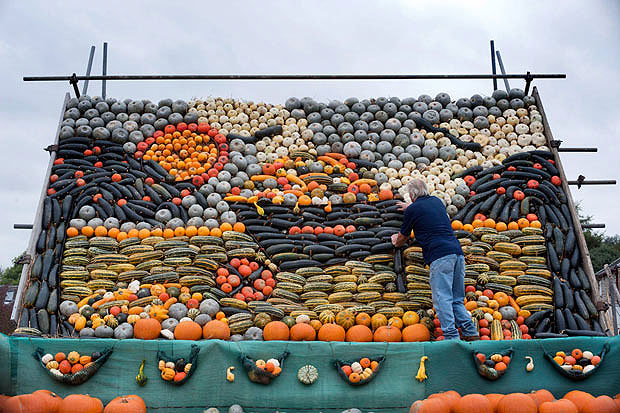 Robin Upton, a Sussex farmer, has decided to celebrate the harvest season by erecting a 16 foot-tall “house” of pumpkins in memory of his late father, Ralph. He has created a rural scene of veggies in a wheelbarrow in the rolling English countryside. The “Pumpkin House” of Slindon in West Sussex is made from over 700 yellow squashes, green marrows and orange pumpkins. He called on the local community to donate enough squashes to carry on his father’s tradition of building a pumpkin house each year. (Andrew Hasson / Barcroft Media) 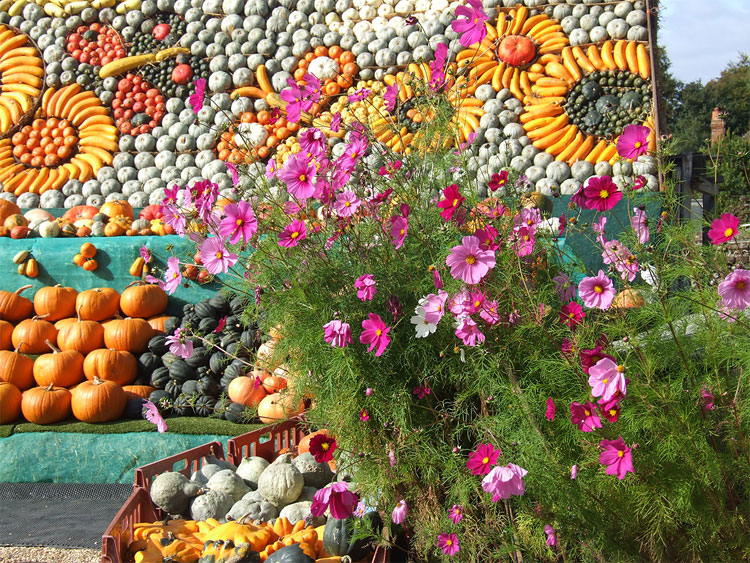 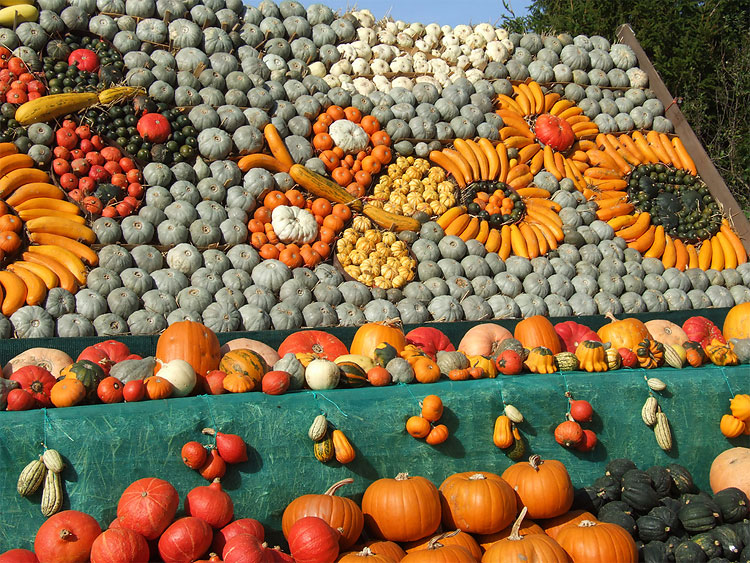 Between late August and late November magnificent pumpkins can be purchased at the ‘Pumpkin House’, Top Road, Slindon. The business has an international reputation and their seasonal decorations are in demand among florists, wedding organisers and companies arranging corporate events. (Roger Pagram / Sussex Gallery) 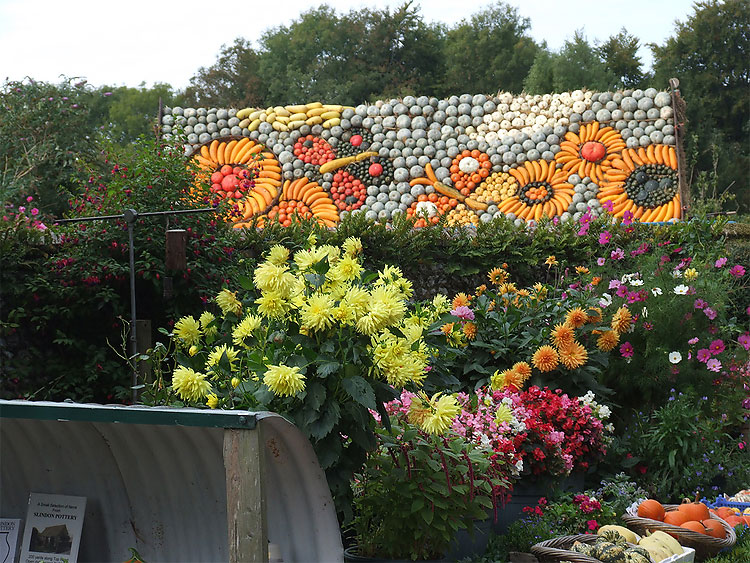 View of pumpkin display from the road. (Roger Pagram) 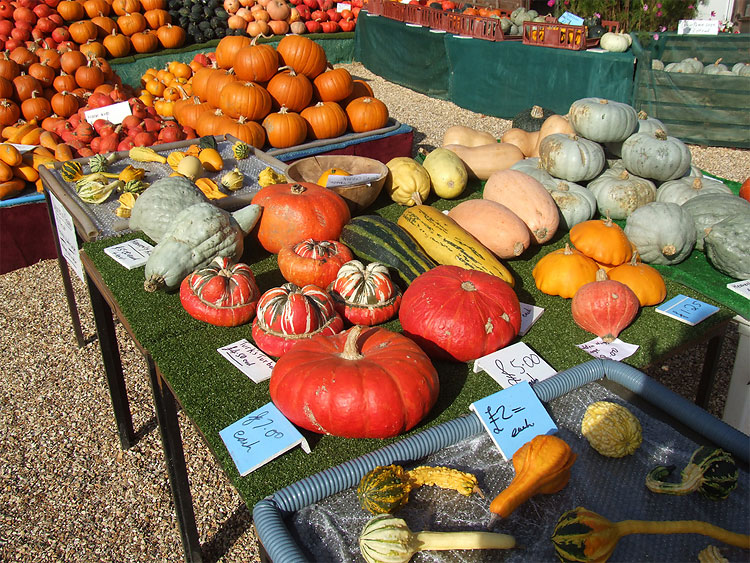 Pumpkins and gourds for sale at Pumpkin House. (Roger Pagram) 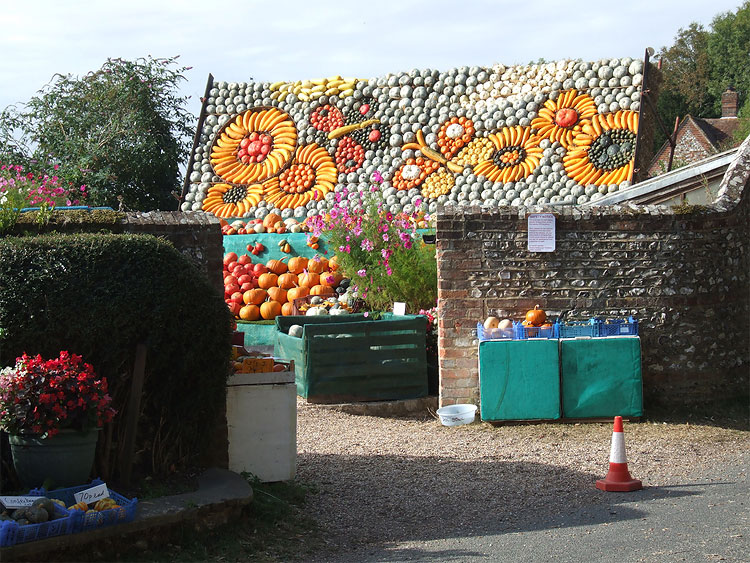 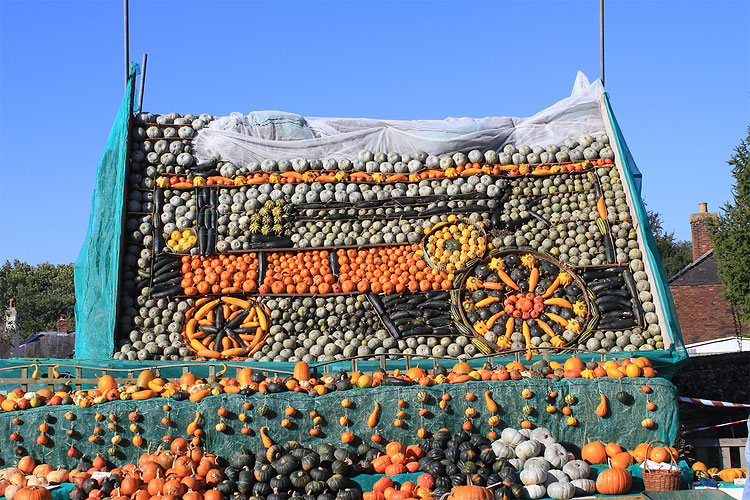 Stevenson’s Rocket featured as theme of the year 2010 in gourds and pumpkins. (Roger Pagram) 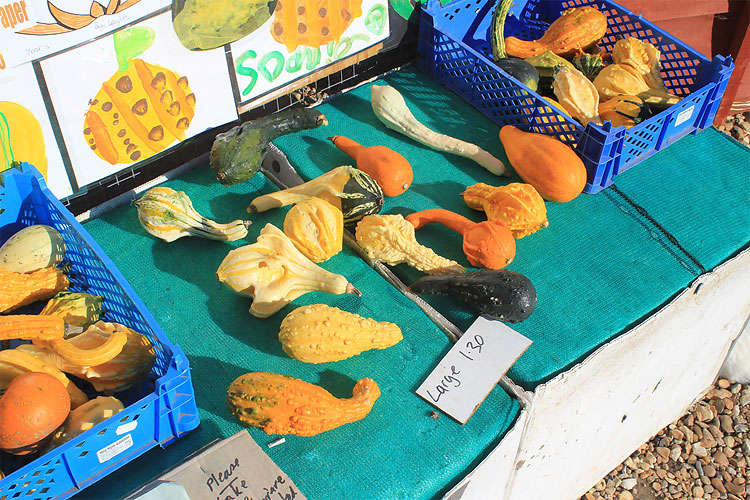 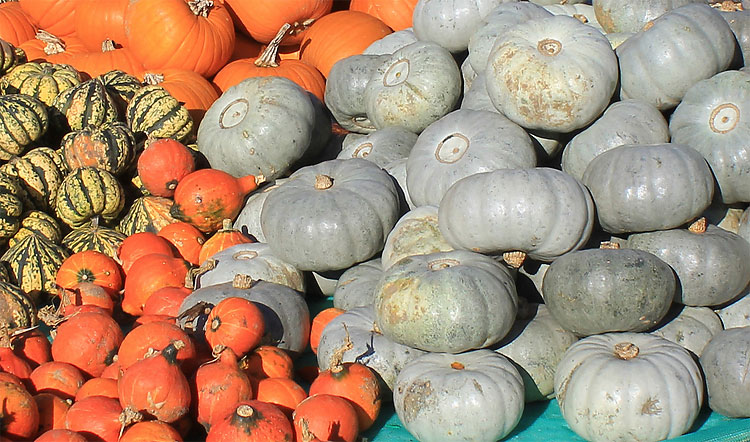 Close up of pumkins. (Roger Pagram) 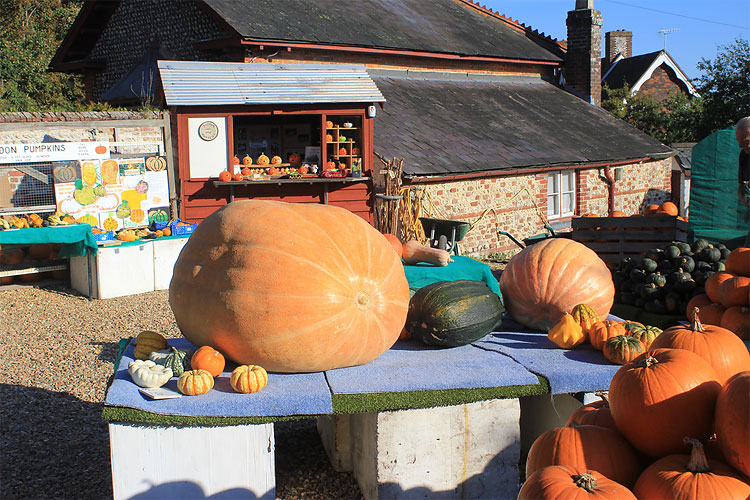 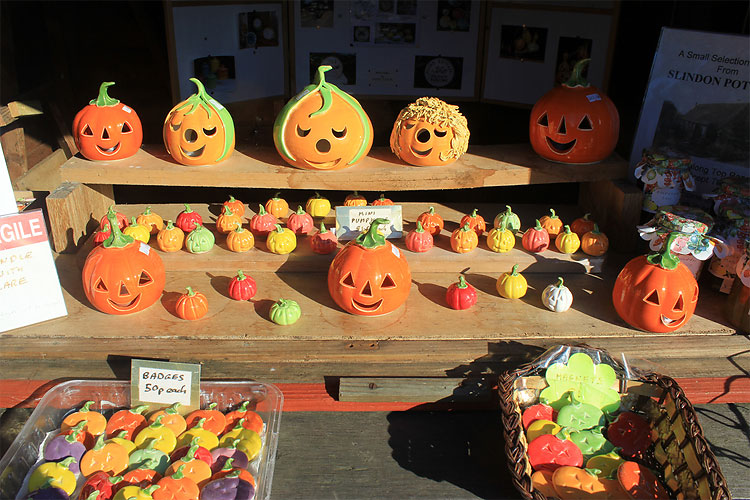 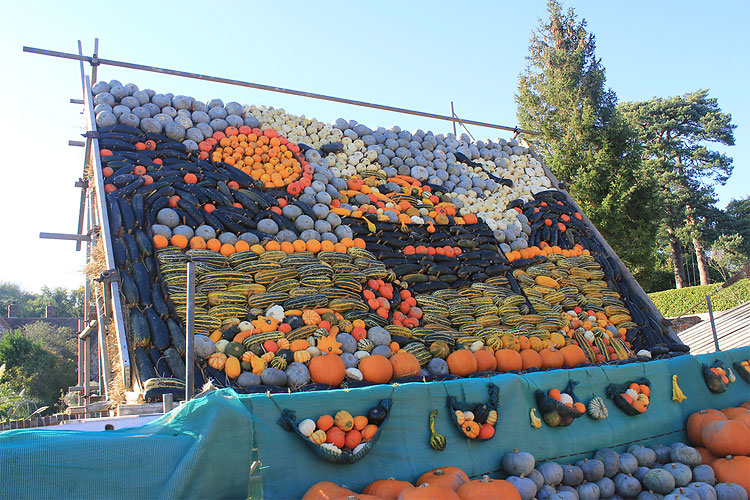 The large display the theme this year is the wheelbarrow. (Roger Pagram) 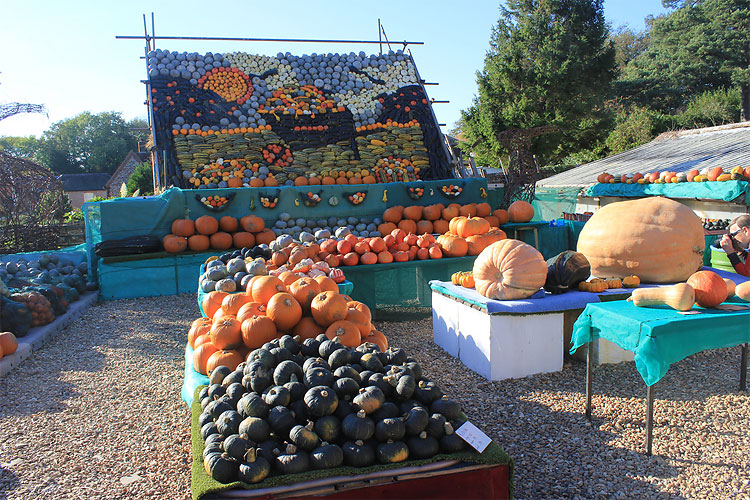 Looking at pumpkin display from a distance. (Roger Pagram) 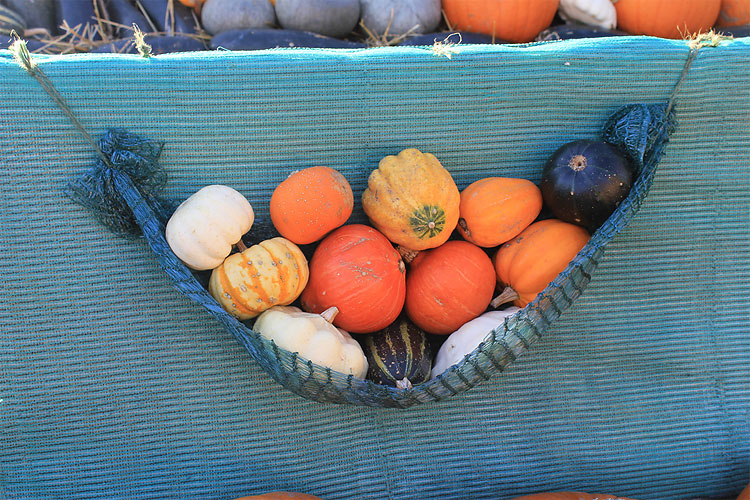 Inside Iceland's Crystal Ice Cave
Uluru / Ayers Rock
The Most Polluted River in the World
Cyclops Shark Discovered: Still Catching People’s Attention On The Web
Photo of the Day: "Hello, How Can I Help You?"
Detroit Zoo Welcomes 3 Bear Cubs
Balloon Pin House, Great Place To Store Map Or Noticeboard Pins
Christmas with the Chimps
Check Out this Ambitious House Built Into a Cliffside in Greece
Breath of the Apocalypse: Heavy Fog Covers NYC Skyline
Source of inspiration since 2007. Proudly hosted by WebHostingBuzz.
Privacy Policy · Terms of Service · Content Removal Policy 🇺🇦 ❤️