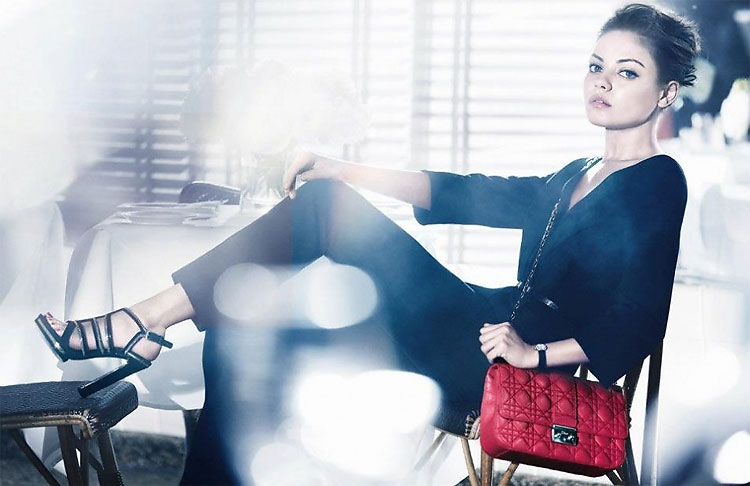 Apart from this, Kunis has also featured on the cover of a number of fashion magazines like Cosmopolitan, Elle and GQ. 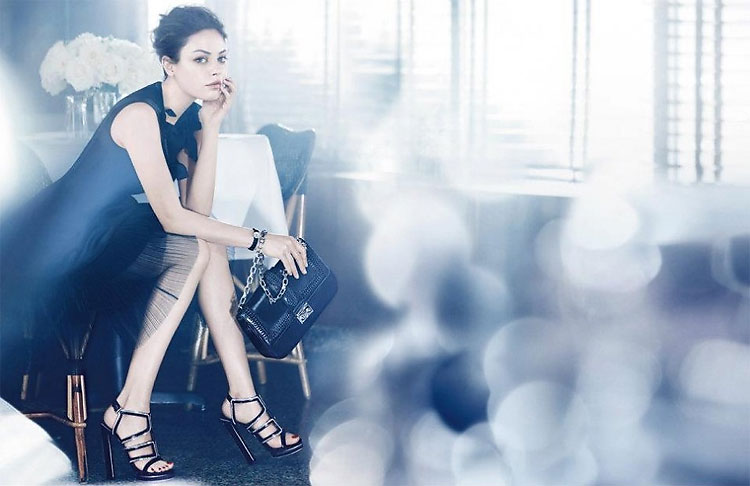 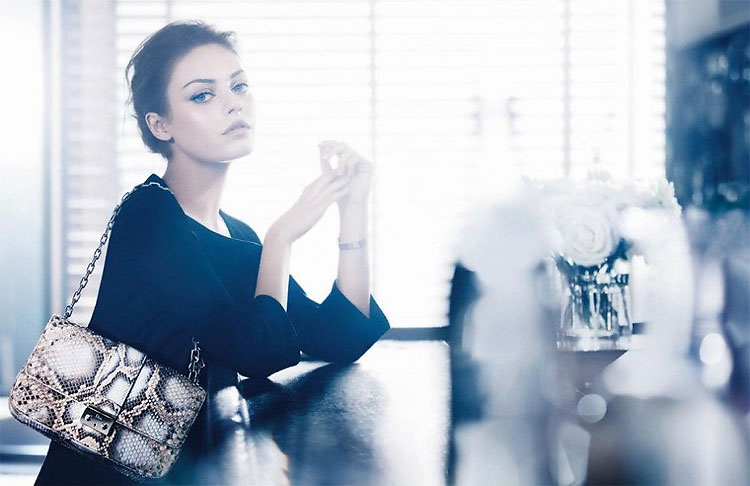